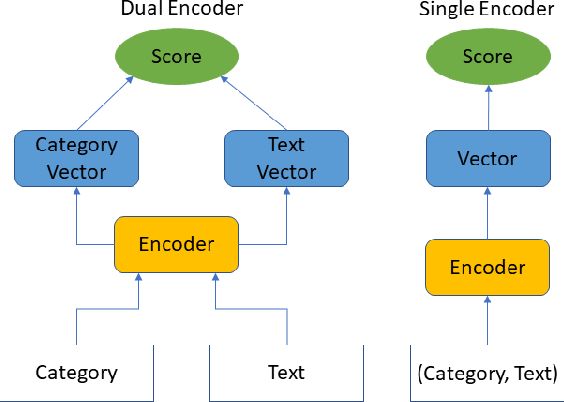 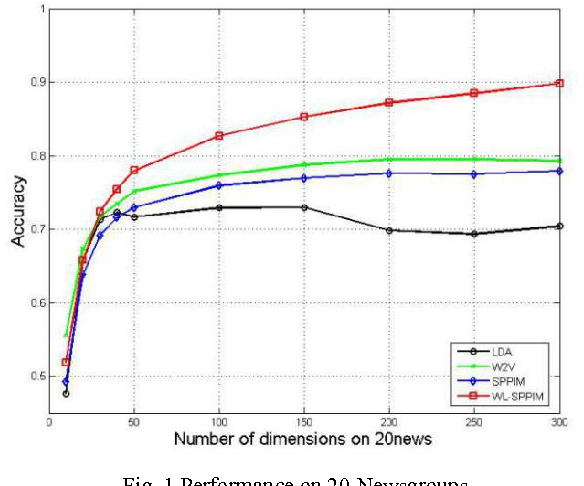 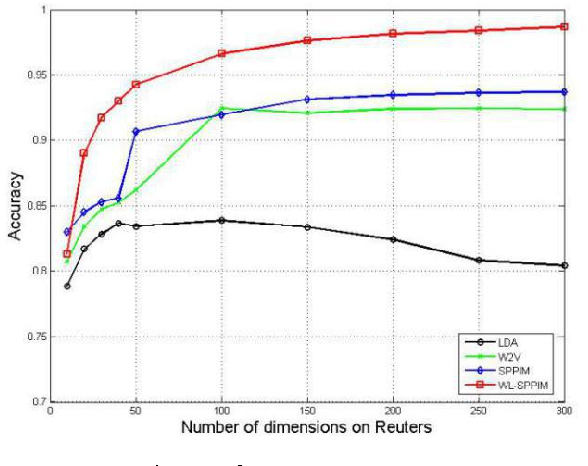 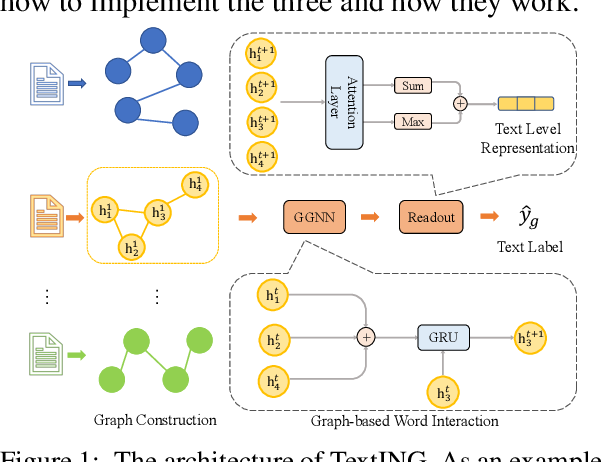 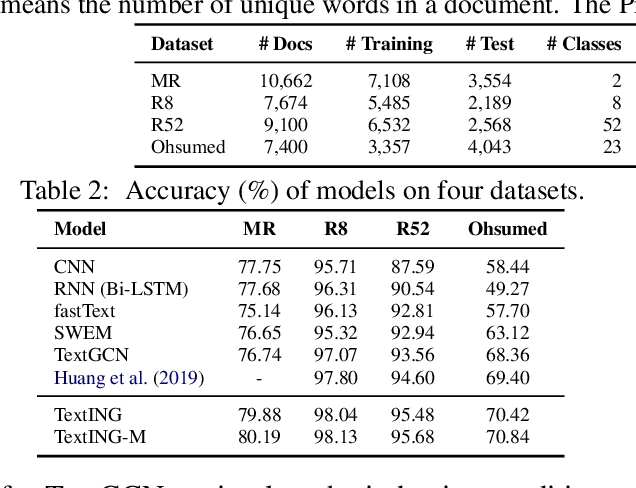 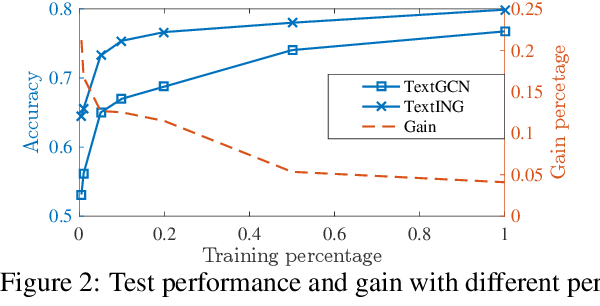 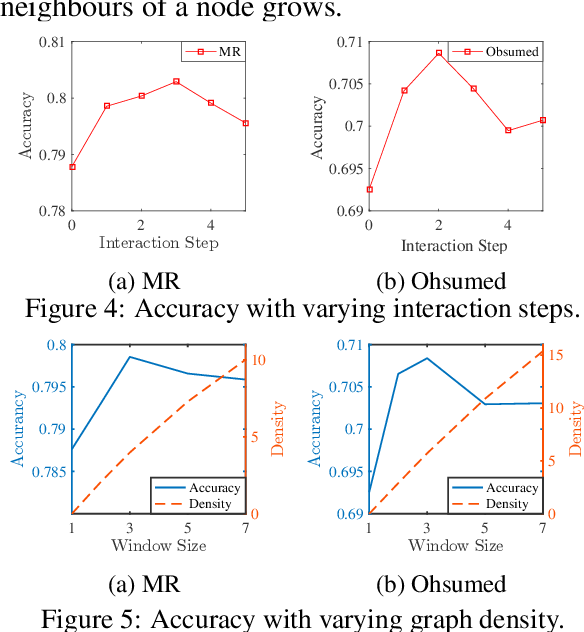 Text classification is fundamental in natural language processing (NLP), and Graph Neural Networks (GNN) are recently applied in this task. However, the existing graph-based works can neither capture the contextual word relationships within each document nor fulfil the inductive learning of new words. In this work, to overcome such problems, we propose TextING for inductive text classification via GNN. We first build individual graphs for each document and then use GNN to learn the fine-grained word representations based on their local structures, which can also effectively produce embeddings for unseen words in the new document. Finally, the word nodes are aggregated as the document embedding. Extensive experiments on four benchmark datasets show that our method outperforms state-of-the-art text classification methods. 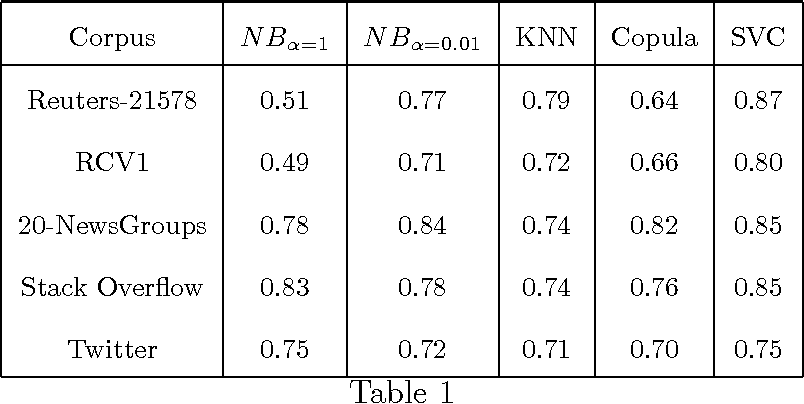 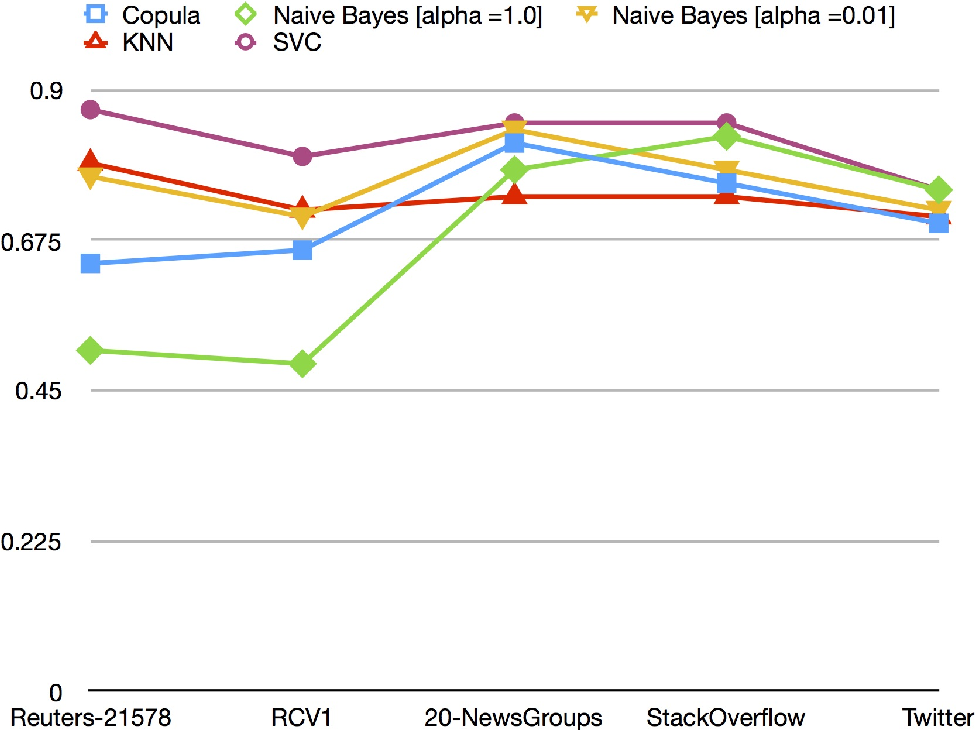 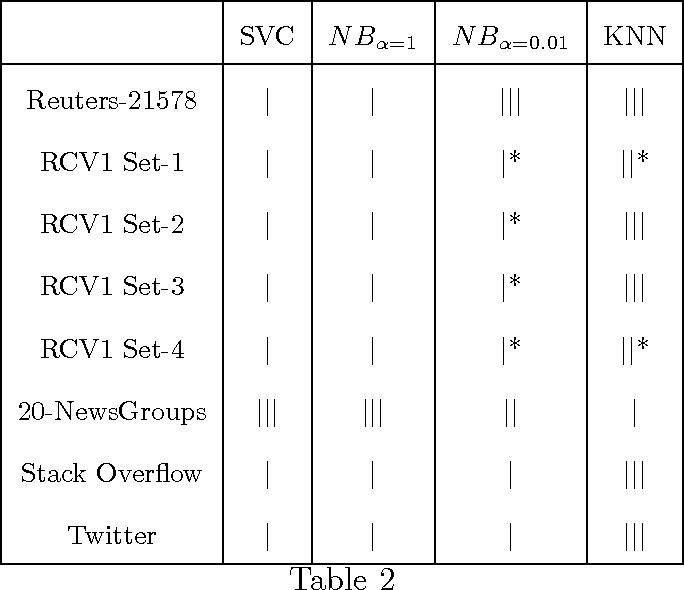 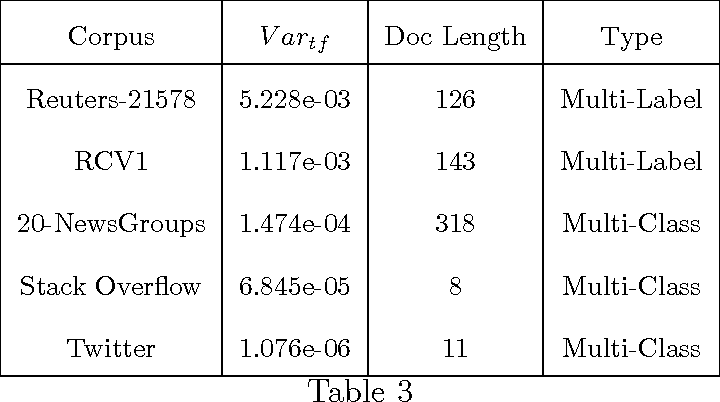 A substantial amount of research has been carried out in developing machine learning algorithms that account for term dependence in text classification. These algorithms offer acceptable performance in most cases but they are associated with a substantial cost. They require significantly greater resources to operate. This paper argues against the justification of the higher costs of these algorithms, based on their performance in text classification problems. In order to prove the conjecture, the performance of one of the best dependence models is compared to several well established algorithms in text classification. A very specific collection of datasets have been designed, which would best reflect the disparity in the nature of text data, that are present in real world applications. The results show that even one of the best term dependence models, performs decent at best when compared to other independence models. Coupled with their substantially greater requirement for hardware resources for operation, this makes them an impractical choice for being used in real world scenarios.


* 23 Pages, 16 Figures, 3 Tables, Some Figures at the end of the document because of limiting factors in the Latex format 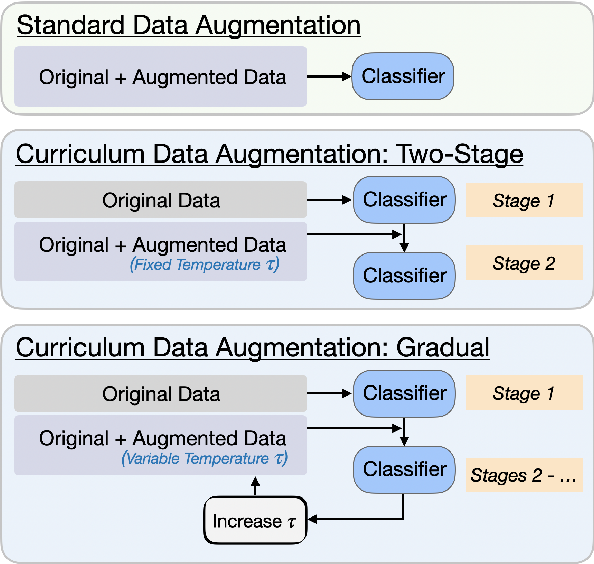 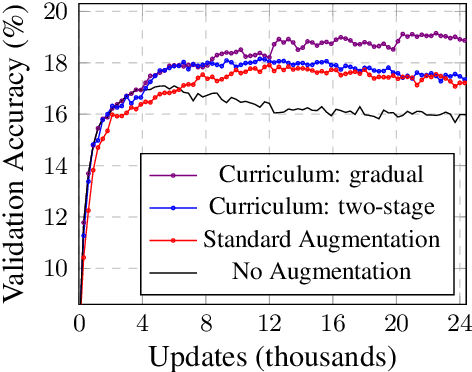 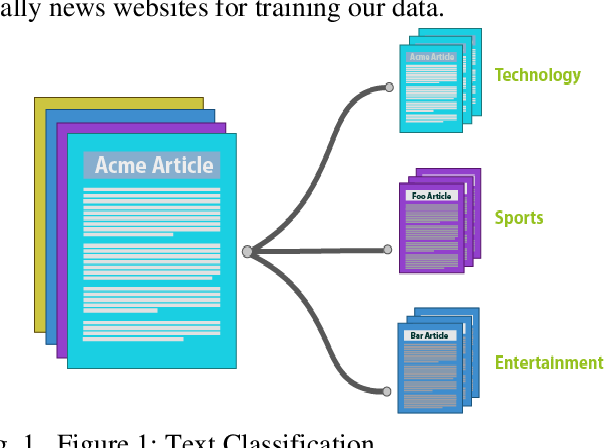 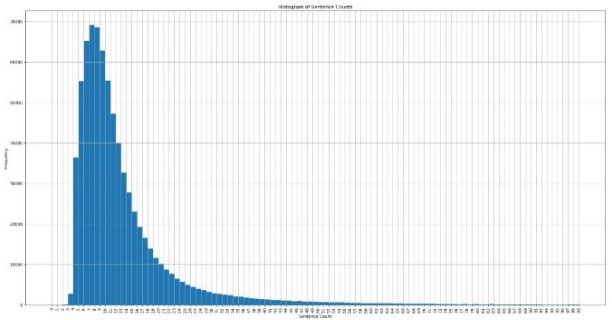 Demographics Should Not Be the Reason of Toxicity: Mitigating Discrimination in Text Classifications with Instance Weighting 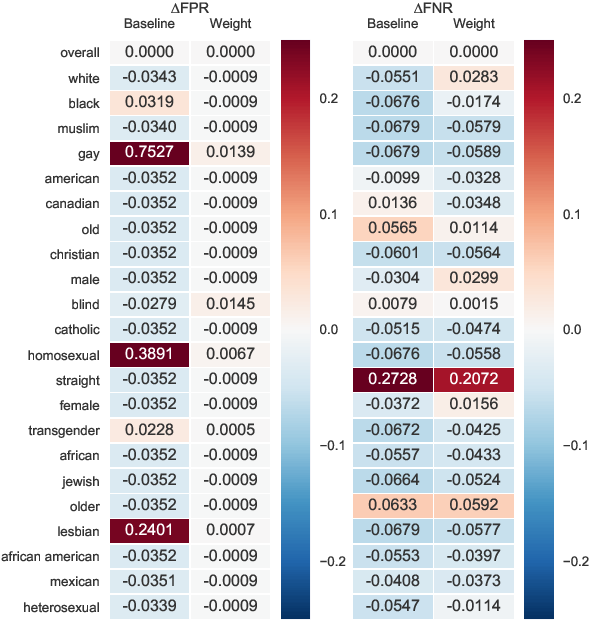 With the recent proliferation of the use of text classifications, researchers have found that there are certain unintended biases in text classification datasets. For example, texts containing some demographic identity-terms (e.g., "gay", "black") are more likely to be abusive in existing abusive language detection datasets. As a result, models trained with these datasets may consider sentences like "She makes me happy to be gay" as abusive simply because of the word "gay." In this paper, we formalize the unintended biases in text classification datasets as a kind of selection bias from the non-discrimination distribution to the discrimination distribution. Based on this formalization, we further propose a model-agnostic debiasing training framework by recovering the non-discrimination distribution using instance weighting, which does not require any extra resources or annotations apart from a pre-defined set of demographic identity-terms. Experiments demonstrate that our method can effectively alleviate the impacts of the unintended biases without significantly hurting models' generalization ability. 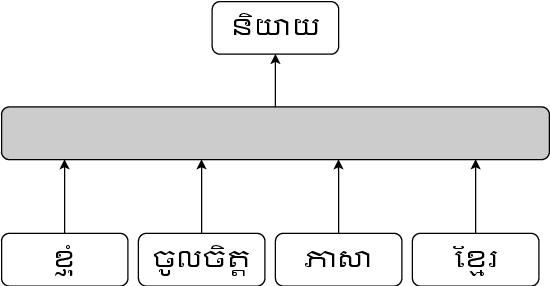 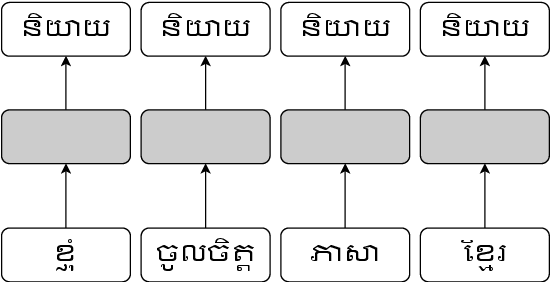 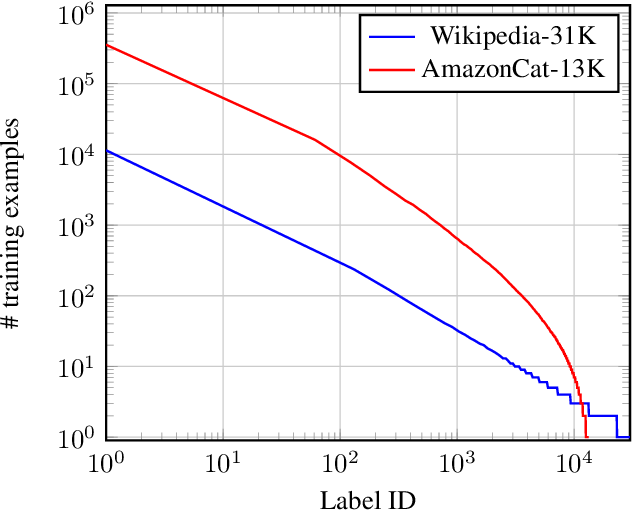 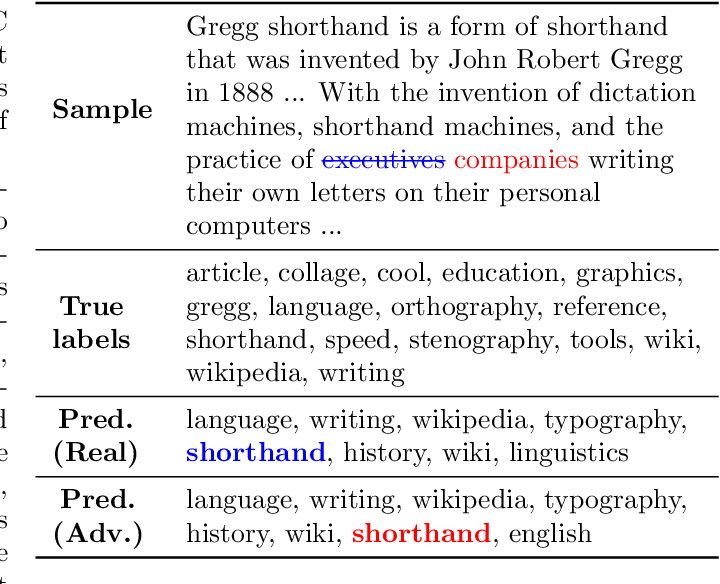 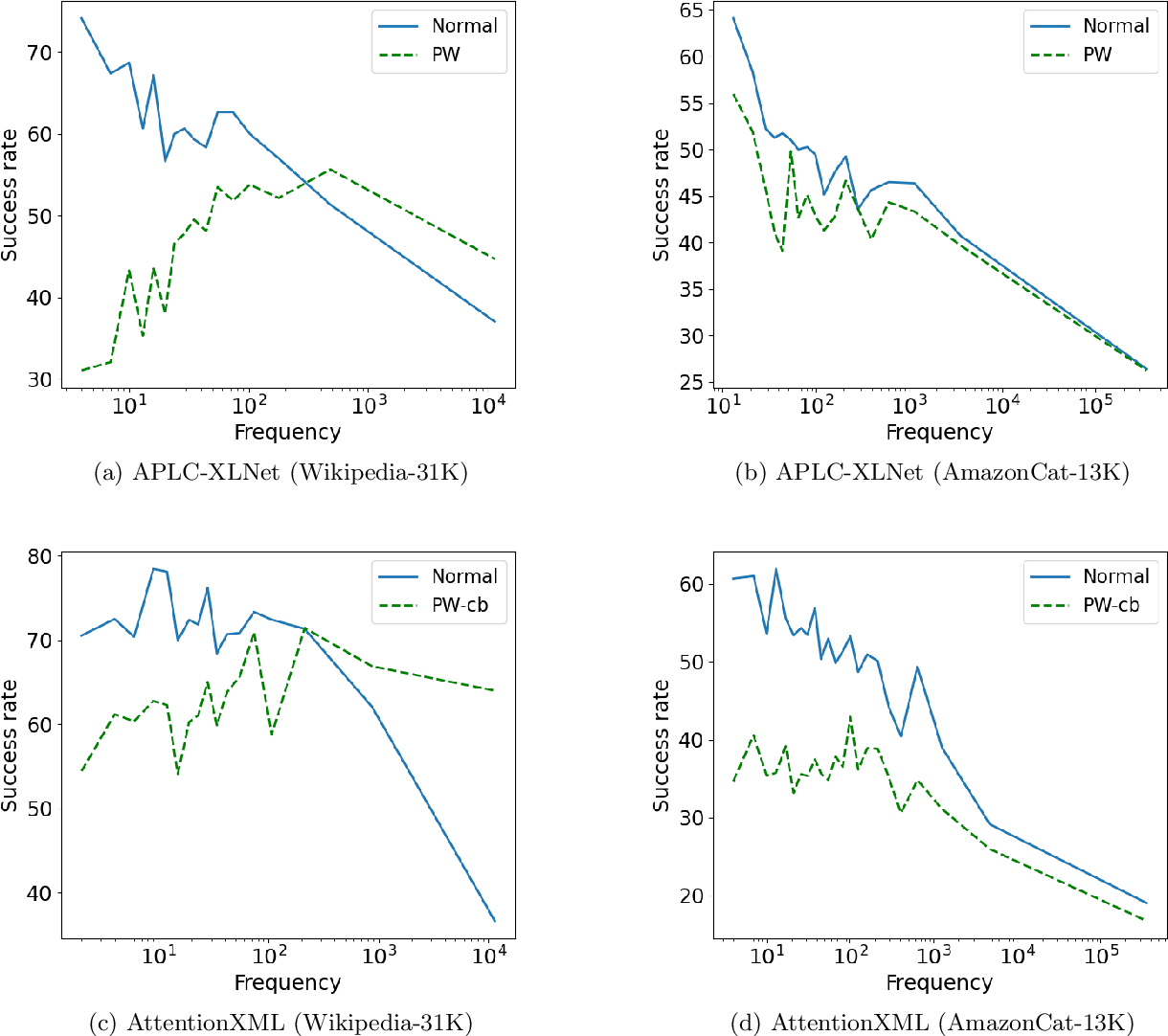 Extreme Multilabel Text Classification (XMTC) is a text classification problem in which, (i) the output space is extremely large, (ii) each data point may have multiple positive labels, and (iii) the data follows a strongly imbalanced distribution. With applications in recommendation systems and automatic tagging of web-scale documents, the research on XMTC has been focused on improving prediction accuracy and dealing with imbalanced data. However, the robustness of deep learning based XMTC models against adversarial examples has been largely underexplored. In this paper, we investigate the behaviour of XMTC models under adversarial attacks. To this end, first, we define adversarial attacks in multilabel text classification problems. We categorize attacking multilabel text classifiers as (a) positive-targeted, where the target positive label should fall out of top-k predicted labels, and (b) negative-targeted, where the target negative label should be among the top-k predicted labels. Then, by experiments on APLC-XLNet and AttentionXML, we show that XMTC models are highly vulnerable to positive-targeted attacks but more robust to negative-targeted ones. Furthermore, our experiments show that the success rate of positive-targeted adversarial attacks has an imbalanced distribution. More precisely, tail classes are highly vulnerable to adversarial attacks for which an attacker can generate adversarial samples with high similarity to the actual data-points. To overcome this problem, we explore the effect of rebalanced loss functions in XMTC where not only do they increase accuracy on tail classes, but they also improve the robustness of these classes against adversarial attacks. The code for our experiments is available at https://github.com/xmc-aalto/adv-xmtc