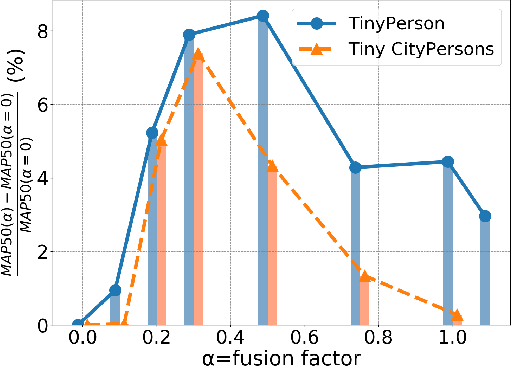 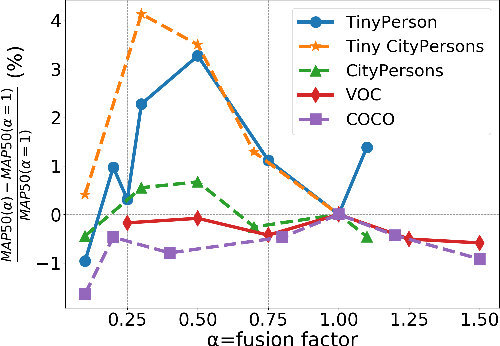 Autonomous driving, in recent years, has been receiving increasing attention for its potential to relieve drivers' burdens and improve the safety of driving. In modern autonomous driving pipelines, the perception system is an indispensable component, aiming to accurately estimate the status of surrounding environments and provide reliable observations for prediction and planning. 3D object detection, which intelligently predicts the locations, sizes, and categories of the critical 3D objects near an autonomous vehicle, is an important part of a perception system. This paper reviews the advances in 3D object detection for autonomous driving. First, we introduce the background of 3D object detection and discuss the challenges in this task. Second, we conduct a comprehensive survey of the progress in 3D object detection from the aspects of models and sensory inputs, including LiDAR-based, camera-based, and multi-modal detection approaches. We also provide an in-depth analysis of the potentials and challenges in each category of methods. Additionally, we systematically investigate the applications of 3D object detection in driving systems. Finally, we conduct a performance analysis of the 3D object detection approaches, and we further summarize the research trends over the years and prospect the future directions of this area.


* A survey on 3D object detection for autonomous driving. Project page is at https://github.com/PointsCoder/Awesome-3D-Object-Detection-for-Autonomous-Driving

Context is important for accurate visual recognition. In this work we propose an object detection algorithm that not only considers object visual appearance, but also makes use of two kinds of context including scene contextual information and object relationships within a single image. Therefore, object detection is regarded as both a cognition problem and a reasoning problem when leveraging these structured information. Specifically, this paper formulates object detection as a problem of graph structure inference, where given an image the objects are treated as nodes in a graph and relationships between the objects are modeled as edges in such graph. To this end, we present a so-called Structure Inference Network (SIN), a detector that incorporates into a typical detection framework (e.g. Faster R-CNN) with a graphical model which aims to infer object state. Comprehensive experiments on PASCAL VOC and MS COCO datasets indicate that scene context and object relationships truly improve the performance of object detection with more desirable and reasonable outputs. 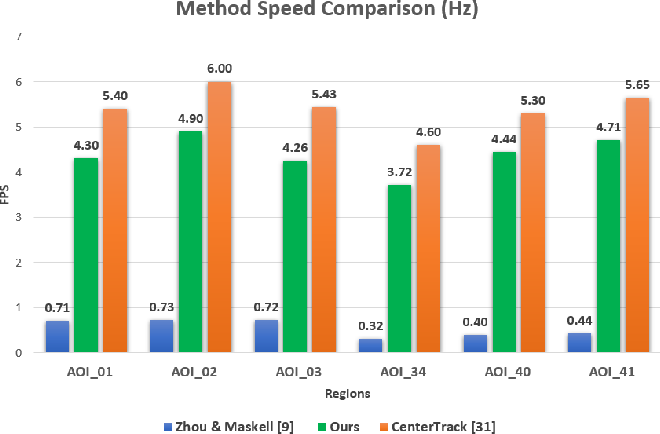 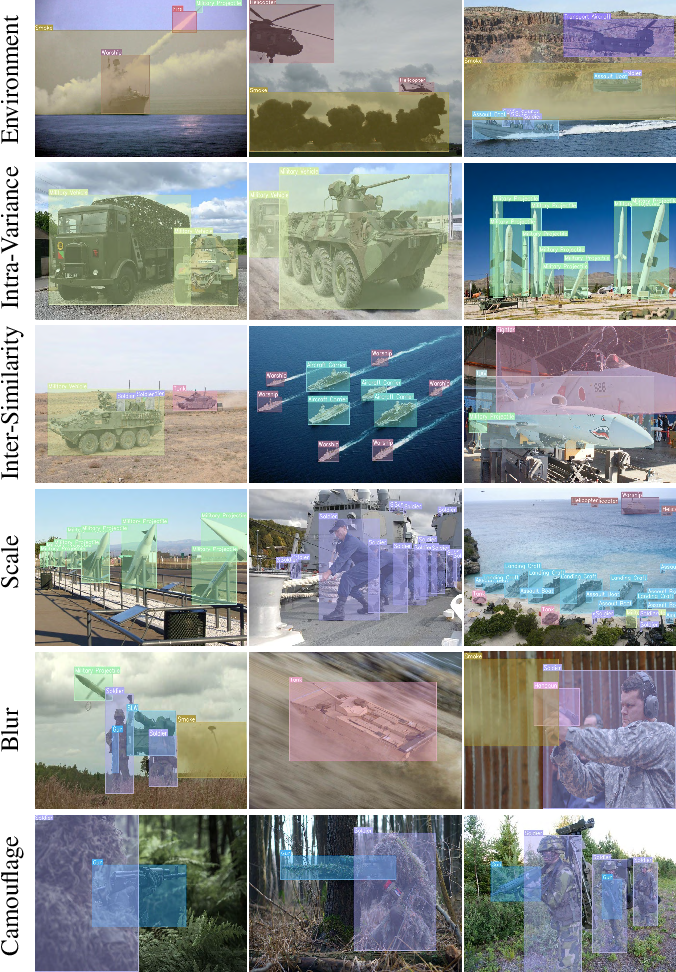 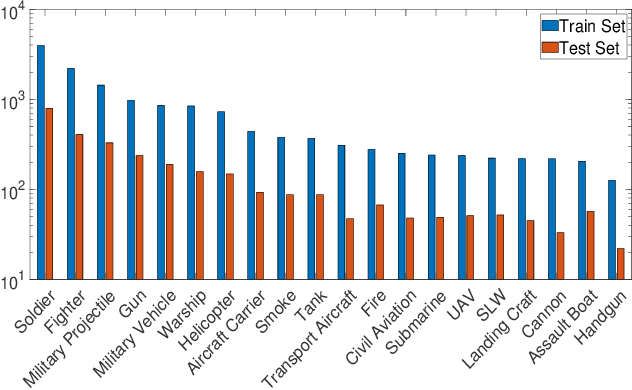 Object detection is widely studied in computer vision filed. In recent years, certain representative deep learning based detection methods along with solid benchmarks are proposed, which boosts the development of related researchs. However, there is no object detection benchmark targeted at military field so far. To facilitate future military object detection research, we propose a novel, publicly available object detection benchmark in military filed called MOD, which contains 6,000 images and 17,465 labeled instances. Unlike previous benchmarks, objects in MOD contain unique challenges such as camouflage, blur, inter-class similarity, intra-class variance and complex military environment. Experiments show that under above chanllenges, existing detection methods suffer from undesirable performance. To address this issue, we propose LGA-RCNN which utilizes a loss-guided attention (LGA) module to highlight representative region of objects. Then, those highlighted local information are fused with global information for precise classification and localization. Extensive experiments on MOD validate the effectiveness of our method.

Unsupervised pretraining has recently proven beneficial for computer vision tasks, including object detection. However, previous self-supervised approaches are not designed to handle a key aspect of detection: localizing objects. Here, we present DETReg, an unsupervised pretraining approach for object DEtection with TRansformers using Region priors. Motivated by the two tasks underlying object detection: localization and categorization, we combine two complementary signals for self-supervision. For an object localization signal, we use pseudo ground truth object bounding boxes from an off-the-shelf unsupervised region proposal method, Selective Search, which does not require training data and can detect objects at a high recall rate and very low precision. The categorization signal comes from an object embedding loss that encourages invariant object representations, from which the object category can be inferred. We show how to combine these two signals to train the Deformable DETR detection architecture from large amounts of unlabeled data. DETReg improves the performance over competitive baselines and previous self-supervised methods on standard benchmarks like MS COCO and PASCAL VOC. DETReg also outperforms previous supervised and unsupervised baseline approaches on low-data regime when trained with only 1%, 2%, 5%, and 10% of the labeled data on MS COCO. For code and pretrained models, visit the project page at https://amirbar.net/detreg

Detecting the positions of human hands and objects-in-contact (hand-object detection) in each video frame is vital for understanding human activities from videos. For training an object detector, a method called Mixup, which overlays two training images to mitigate data bias, has been empirically shown to be effective for data augmentation. However, in hand-object detection, mixing two hand-manipulation images produces unintended biases, e.g., the concentration of hands and objects in a specific region degrades the ability of the hand-object detector to identify object boundaries. We propose a data-augmentation method called Background Mixup that leverages data-mixing regularization while reducing the unintended effects in hand-object detection. Instead of mixing two images where a hand and an object in contact appear, we mix a target training image with background images without hands and objects-in-contact extracted from external image sources, and use the mixed images for training the detector. Our experiments demonstrated that the proposed method can effectively reduce false positives and improve the performance of hand-object detection in both supervised and semi-supervised learning settings.

Recent object detectors find instances while categorizing candidate regions in an input image. As each region is evaluated independently, the number of candidate regions from a detector is usually larger than the number of objects. Since the final goal of detection is to assign a single detection to each object, an additional algorithm, such as non-maximum suppression (NMS), is used to select a single bounding box for an object. While simple heuristic algorithms, such as NMS, are effective for stand-alone objects, they can fail to detect overlapped objects. In this paper, we address this issue by training a network to distinguish different objects while localizing and categorizing them. We propose an instance-aware detection network (IDNet), which can learn to extract features from candidate regions and measures their similarities. Based on pairwise similarities and detection qualities, the IDNet selects an optimal subset of candidate bounding boxes using determinantal point processes (DPPs). Extensive experiments demonstrate that the proposed algorithm performs favorably compared to existing state-of-the-art detection methods particularly for overlapped objects on the PASCAL VOC and MS COCO datasets. 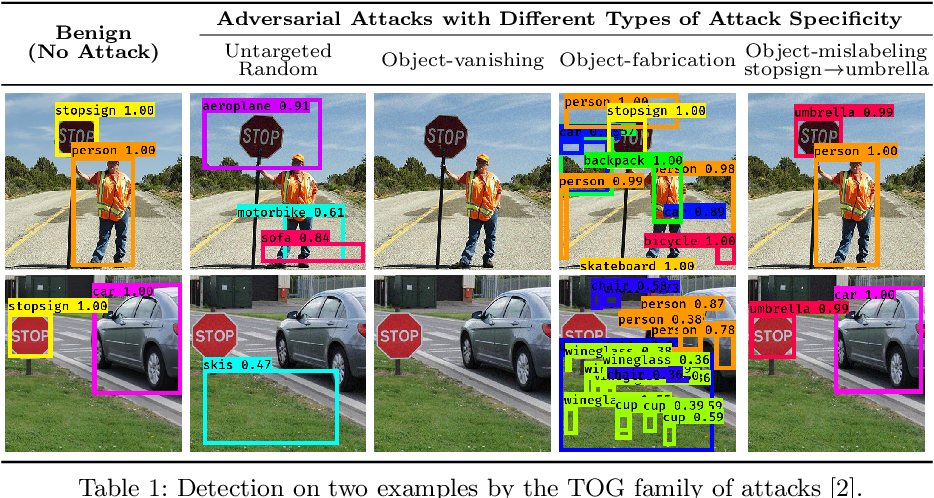 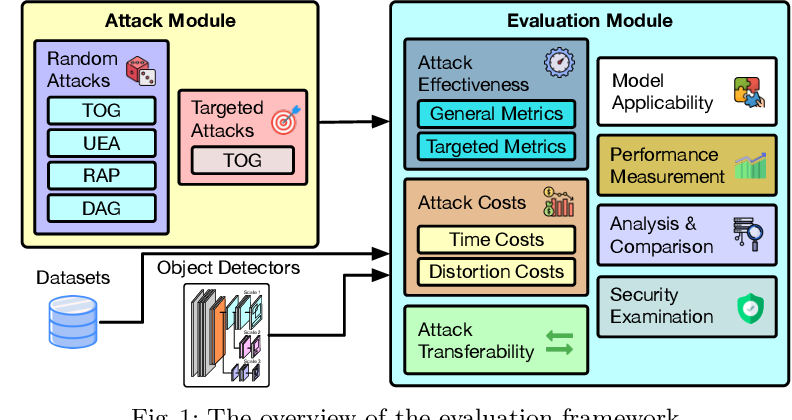 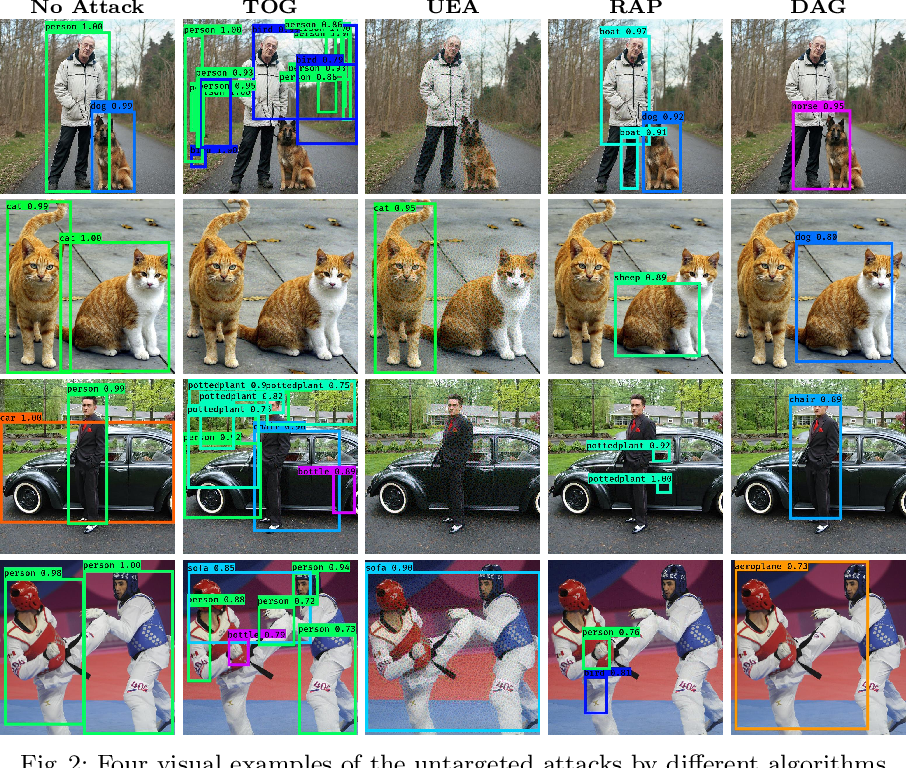 Deep neural networks based object detection models have revolutionized computer vision and fueled the development of a wide range of visual recognition applications. However, recent studies have revealed that deep object detectors can be compromised under adversarial attacks, causing a victim detector to detect no object, fake objects, or mislabeled objects. With object detection being used pervasively in many security-critical applications, such as autonomous vehicles and smart cities, we argue that a holistic approach for an in-depth understanding of adversarial attacks and vulnerabilities of deep object detection systems is of utmost importance for the research community to develop robust defense mechanisms. This paper presents a framework for analyzing and evaluating vulnerabilities of the state-of-the-art object detectors under an adversarial lens, aiming to analyze and demystify the attack strategies, adverse effects, and costs, as well as the cross-model and cross-resolution transferability of attacks. Using a set of quantitative metrics, extensive experiments are performed on six representative deep object detectors from three popular families (YOLOv3, SSD, and Faster R-CNN) with two benchmark datasets (PASCAL VOC and MS COCO). We demonstrate that the proposed framework can serve as a methodical benchmark for analyzing adversarial behaviors and risks in real-time object detection systems. We conjecture that this framework can also serve as a tool to assess the security risks and the adversarial robustness of deep object detectors to be deployed in real-world applications.