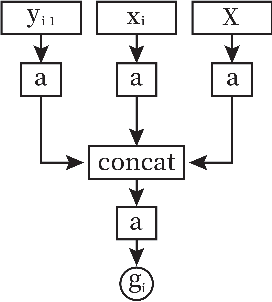 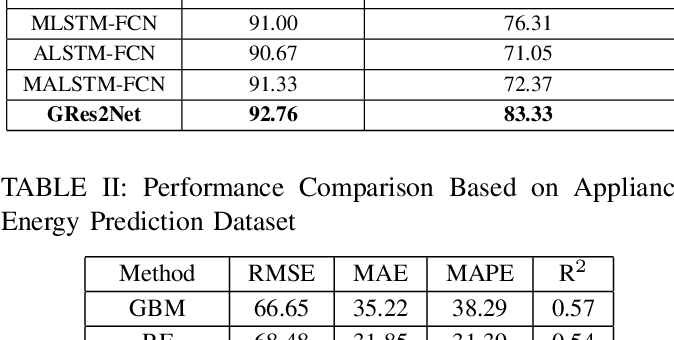 Multivariate time series analysis is an important problem in data mining because of its widespread applications. With the increase of time series data available for training, implementing deep neural networks in the field of time series analysis is becoming common. Res2Net, a recently proposed backbone, can further improve the state-of-the-art networks as it improves the multi-scale representation ability through connecting different groups of filters. However, Res2Net ignores the correlations of the feature maps and lacks the control on the information interaction process. To address that problem, in this paper, we propose a backbone convolutional neural network based on the thought of gated mechanism and Res2Net, namely Gated Res2Net (GRes2Net), for multivariate time series analysis. The hierarchical residual-like connections are influenced by gates whose values are calculated based on the original feature maps, the previous output feature maps and the next input feature maps thus considering the correlations between the feature maps more effectively. Through the utilization of gated mechanism, the network can control the process of information sending hence can better capture and utilize the both the temporal information and the correlations between the feature maps. We evaluate the GRes2Net on four multivariate time series datasets including two classification datasets and two forecasting datasets. The results demonstrate that GRes2Net have better performances over the state-of-the-art methods thus indicating the superiority

Transformers in Time Series: A Survey

Transformers have achieved superior performances in many tasks in natural language processing and computer vision, which also intrigues great interests in the time series community. Among multiple advantages of transformers, the ability to capture long-range dependencies and interactions is especially attractive for time series modeling, leading to exciting progress in various time series applications. In this paper, we systematically review transformer schemes for time series modeling by highlighting their strengths as well as limitations through a new taxonomy to summarize existing time series transformers in two perspectives. From the perspective of network modifications, we summarize the adaptations of module level and architecture level of the time series transformers. From the perspective of applications, we categorize time series transformers based on common tasks including forecasting, anomaly detection, and classification. Empirically, we perform robust analysis, model size analysis, and seasonal-trend decomposition analysis to study how Transformers perform in time series. Finally, we discuss and suggest future directions to provide useful research guidance. To the best of our knowledge, this paper is the first work to comprehensively and systematically summarize the recent advances of Transformers for modeling time series data. We hope this survey will ignite further research interests in time series Transformers.

There is nowadays a constant flux of data being generated and collected in all types of real world systems. These data sets are often indexed by time, space or both requiring appropriate approaches to analyze the data. In univariate settings, time series analysis is a mature and solid field. However, in multivariate contexts, time series analysis still presents many limitations. In order to address these issues, the last decade has brought approaches based on network science. These methods involve transforming an initial time series data set into one or more networks, which can be analyzed in depth to provide insight into the original time series. This review provides a comprehensive overview of existing mapping methods for transforming time series into networks for a wide audience of researchers and practitioners in machine learning, data mining and time series. Our main contribution is a structured review of existing methodologies, identifying their main characteristics and their differences. We describe the main conceptual approaches, provide authoritative references and give insight into their advantages and limitations in a unified notation and language. We first describe the case of univariate time series, which can be mapped to single layer networks, and we divide the current mappings based on the underlying concept: visibility, transition and proximity. We then proceed with multivariate time series discussing both single layer and multiple layer approaches. Although still very recent, this research area has much potential and with this survey we intend to pave the way for future research on the topic. 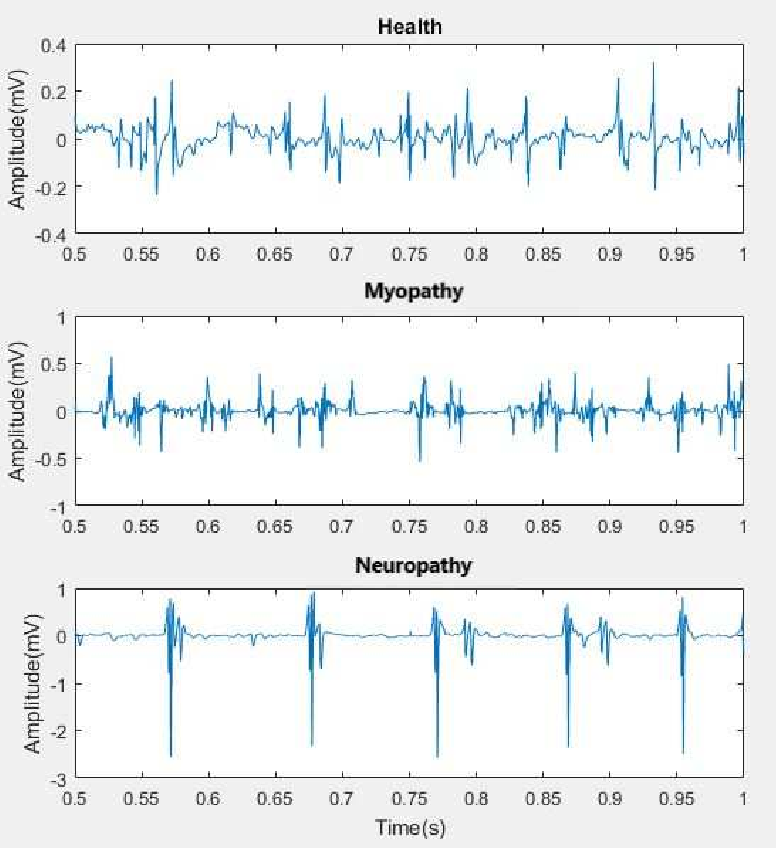 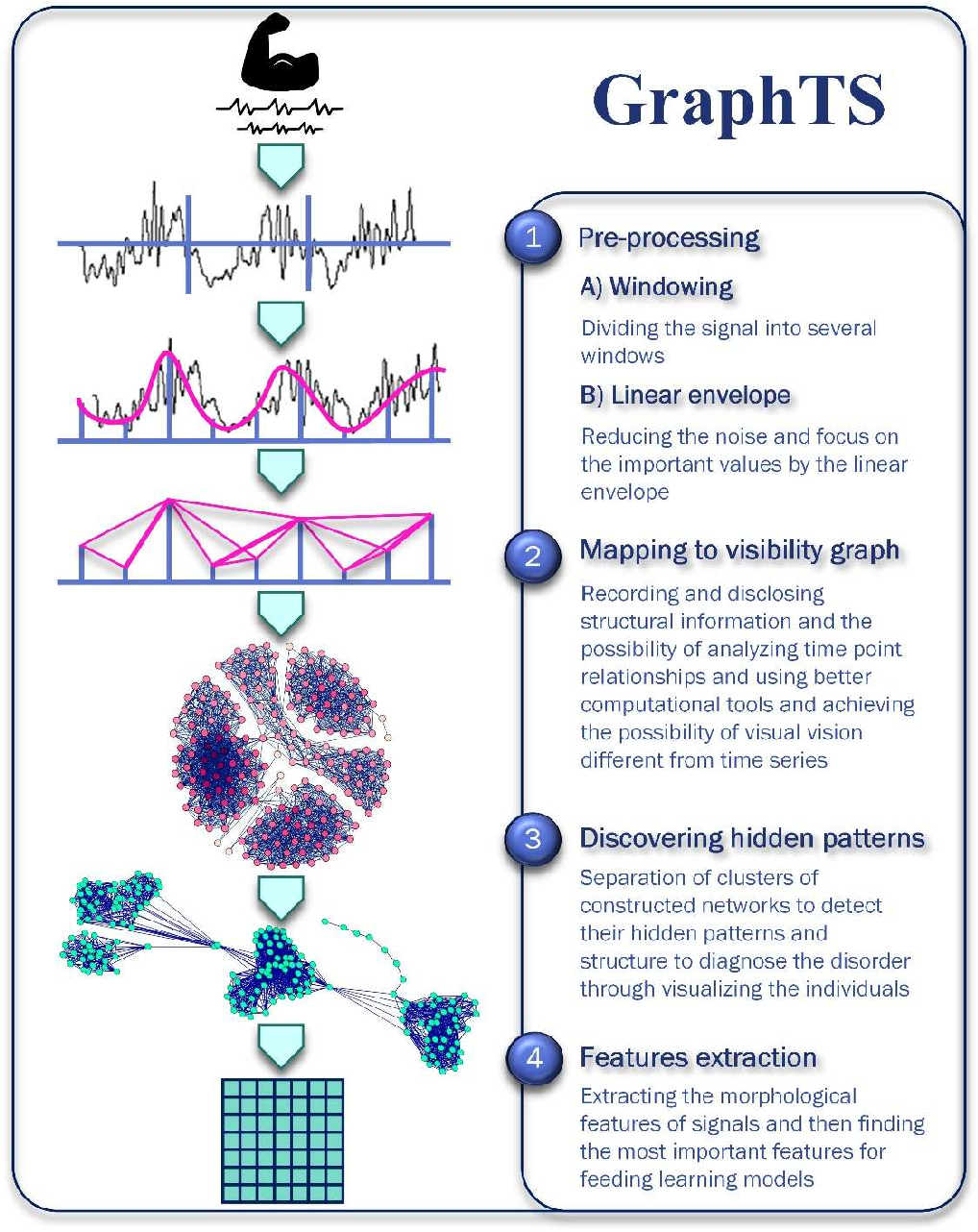 Electromyography (EMG) refers to a biomedical signal indicating neuromuscular activity and muscle morphology. Experts accurately diagnose neuromuscular disorders using this time series. Modern data analysis techniques have recently led to introducing novel approaches for mapping time series data to graphs and complex networks with applications in diverse fields, including medicine. The resulting networks develop a completely different visual acuity that can be used to complement physician findings of time series. This can lead to a more enriched analysis, reduced error, more accurate diagnosis of the disease, and increased accuracy and speed of the treatment process. The mapping process may cause the loss of essential data from the time series and not retain all the time series features. As a result, achieving an approach that can provide a good representation of the time series while maintaining essential features is crucial. This paper proposes a new approach to network development named GraphTS to overcome the limited accuracy of existing methods through EMG time series using the visibility graph method. For this purpose, EMG signals are pre-processed and mapped to a complex network by a standard visibility graph algorithm. The resulting networks can differentiate between healthy and patient samples. In the next step, the properties of the developed networks are given in the form of a feature matrix as input to classifiers after extracting optimal features. Performance evaluation of the proposed approach with deep neural network shows 99.30% accuracy for training data and 99.18% for test data. Therefore, in addition to enriched network representation and covering the features of time series for healthy, myopathy, and neuropathy EMG, the proposed technique improves accuracy, precision, recall, and F-score. 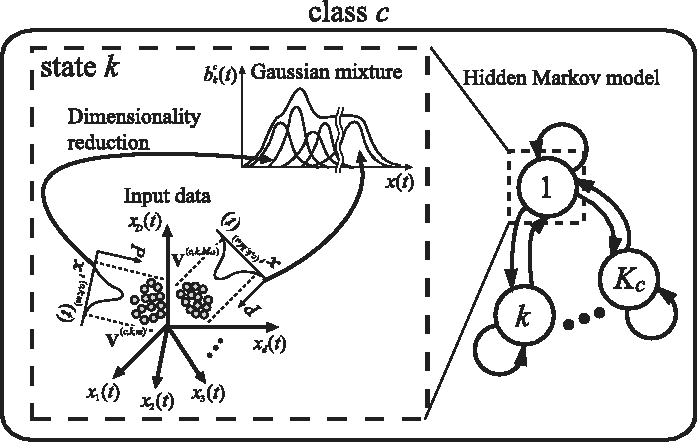 This paper proposes a probabilistic neural network developed on the basis of time-series discriminant component analysis (TSDCA) that can be used to classify high-dimensional time-series patterns. TSDCA involves the compression of high-dimensional time series into a lower-dimensional space using a set of orthogonal transformations and the calculation of posterior probabilities based on a continuous-density hidden Markov model with a Gaussian mixture model expressed in the reduced-dimensional space. The analysis can be incorporated into a neural network, which is named a time-series discriminant component network (TSDCN), so that parameters of dimensionality reduction and classification can be obtained simultaneously as network coefficients according to a backpropagation through time-based learning algorithm with the Lagrange multiplier method. The TSDCN is considered to enable high-accuracy classification of high-dimensional time-series patterns and to reduce the computation time taken for network training. The validity of the TSDCN is demonstrated for high-dimensional artificial data and EEG signals in the experiments conducted during the study. 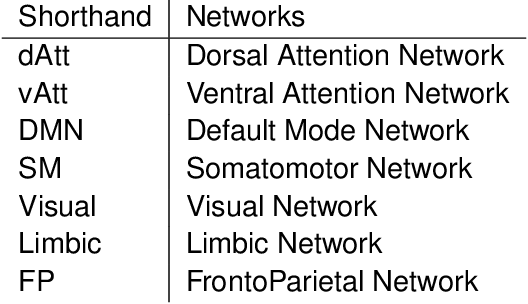 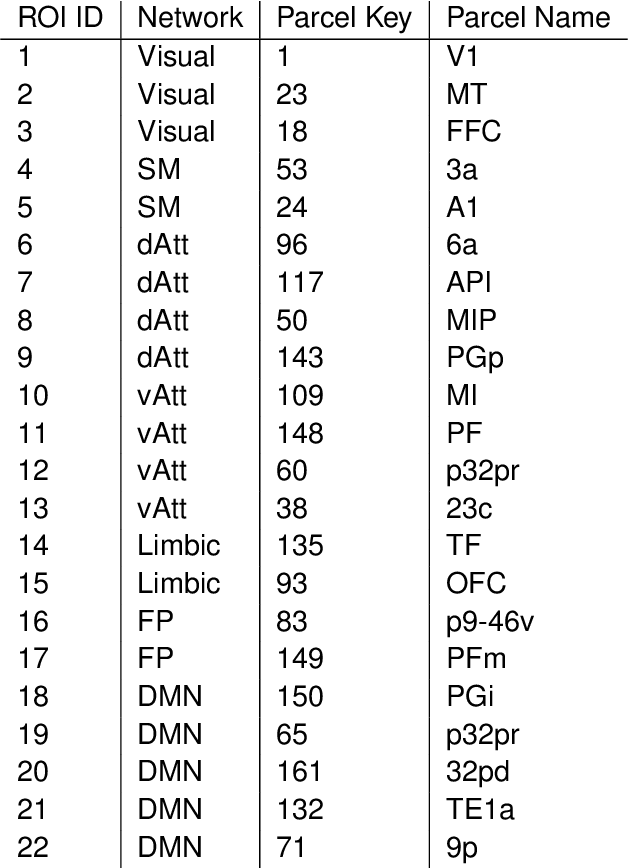 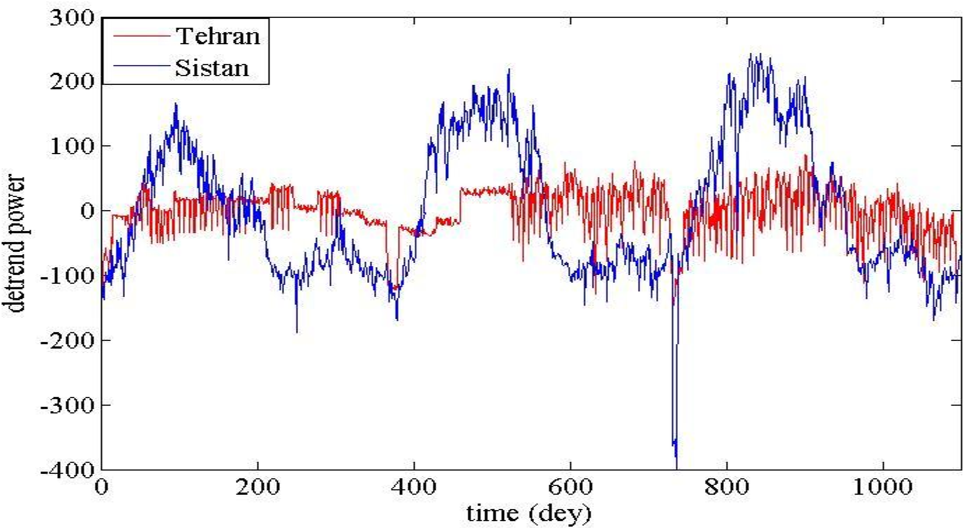 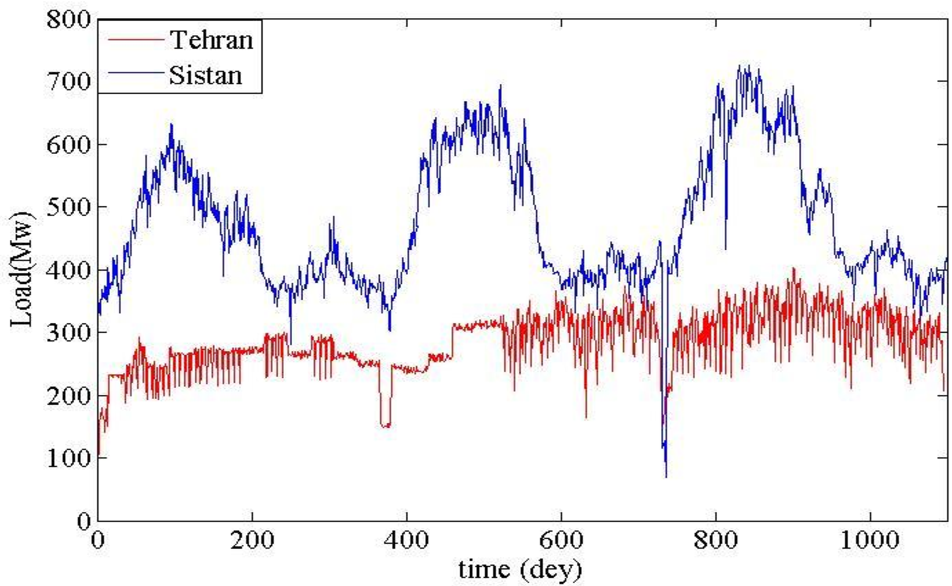 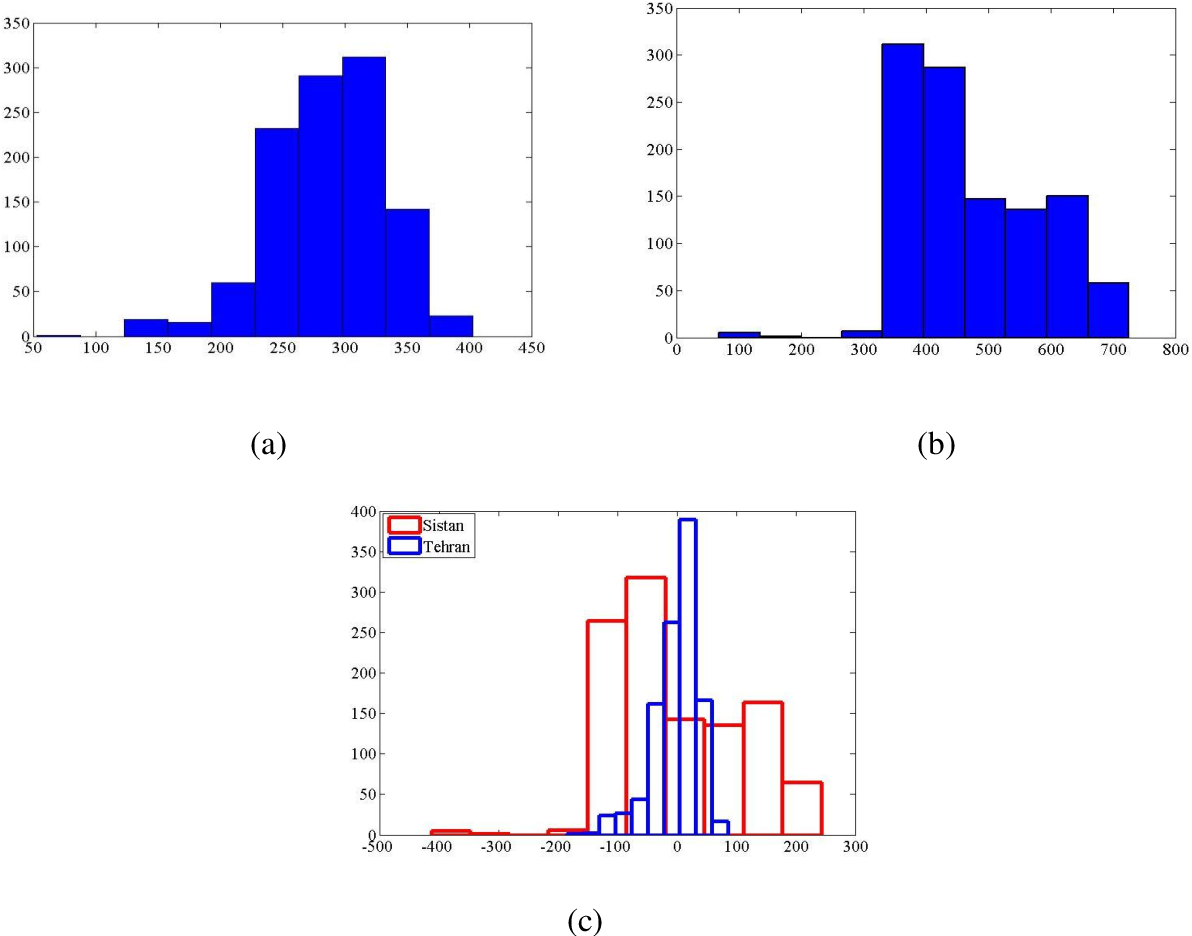 Data presented in the form of time series as its analysis and applications recently have become increasingly important in different areas and domains. Prediction and classification of time-series data play a vital role in multiple fields. In this paper, the time series analysis related to power consumption at 12 o'clock every day in the period of 2012 to 2014 has been compared for two distribution networks of Sistan and one of the four networks of Tehran. By analyzing the power consumption of these two networks, a comparison can be made between these two regions in terms of development and climate difference and the impact of social, industrial and environmental phenomena. The reason for choosing these two networks was to compare a deprived area with an area in the capital. CRP tool software and toolkits have been used to analyze and compare time series, and various tools have been used to compare two time series. 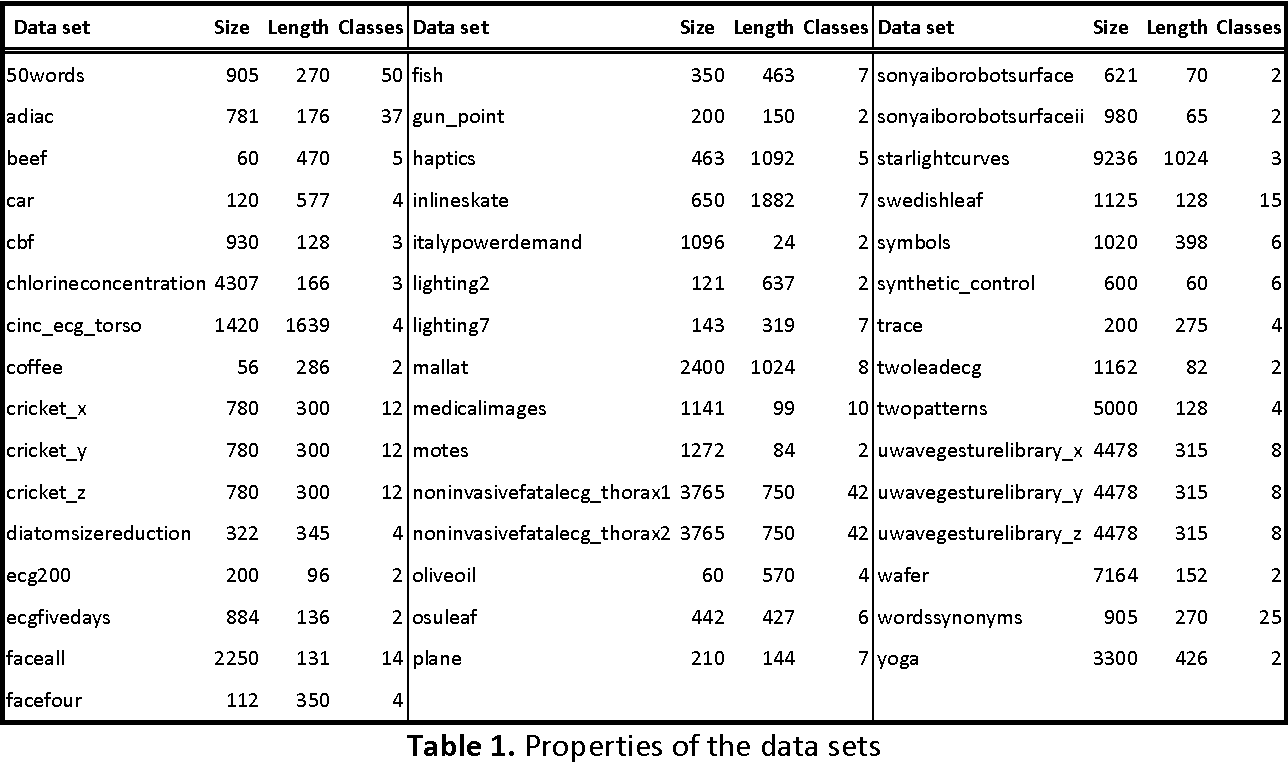 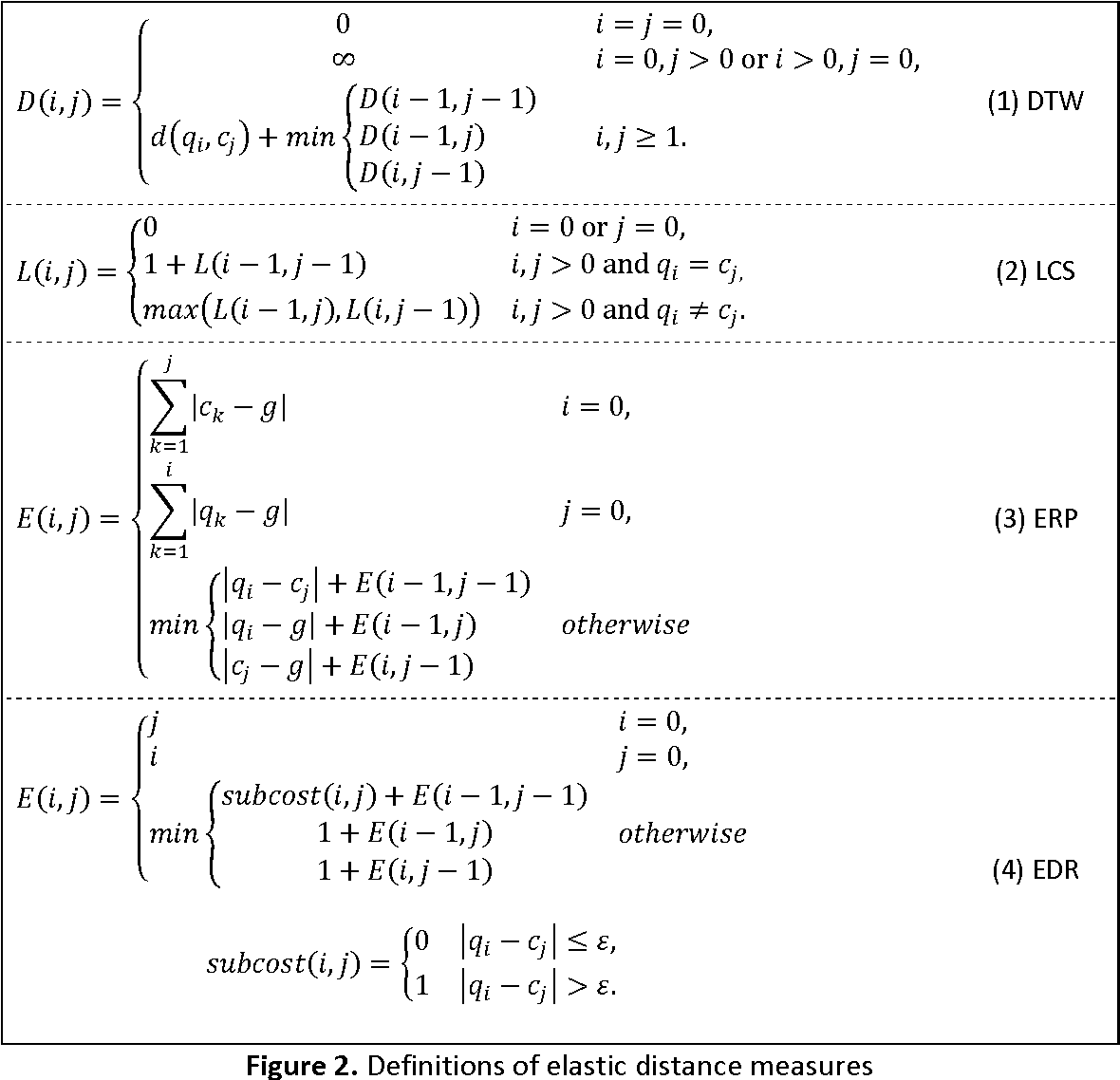 A time series consists of a series of values or events obtained over repeated measurements in time. Analysis of time series represents and important tool in many application areas, such as stock market analysis, process and quality control, observation of natural phenomena, medical treatments, etc. A vital component in many types of time-series analysis is the choice of an appropriate distance/similarity measure. Numerous measures have been proposed to date, with the most successful ones based on dynamic programming. Being of quadratic time complexity, however, global constraints are often employed to limit the search space in the matrix during the dynamic programming procedure, in order to speed up computation. Furthermore, it has been reported that such constrained measures can also achieve better accuracy. In this paper, we investigate two representative time-series distance/similarity measures based on dynamic programming, Dynamic Time Warping (DTW) and Longest Common Subsequence (LCS), and the effects of global constraints on them. Through extensive experiments on a large number of time-series data sets, we demonstrate how global constrains can significantly reduce the computation time of DTW and LCS. We also show that, if the constraint parameter is tight enough (less than 10-15% of time-series length), the constrained measure becomes significantly different from its unconstrained counterpart, in the sense of producing qualitatively different 1-nearest neighbor graphs. This observation explains the potential for accuracy gains when using constrained measures, highlighting the need for careful tuning of constraint parameters in order to achieve a good trade-off between speed and accuracy.