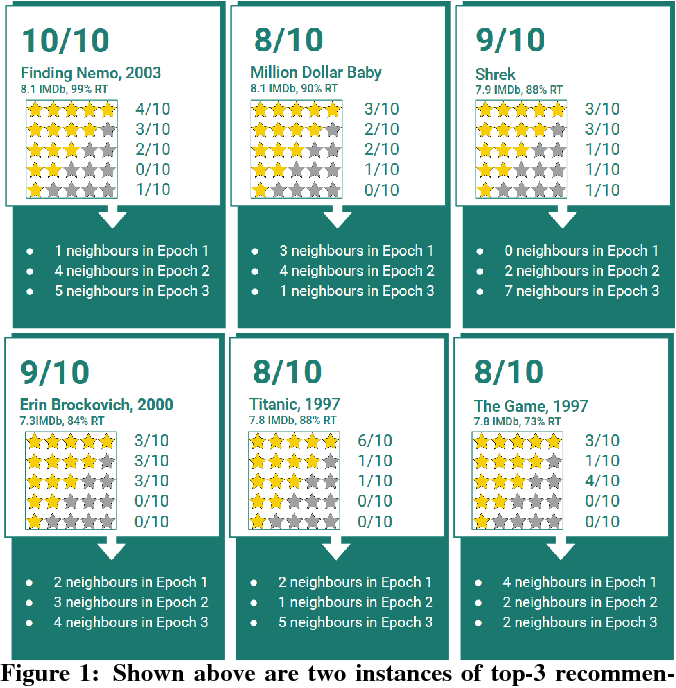 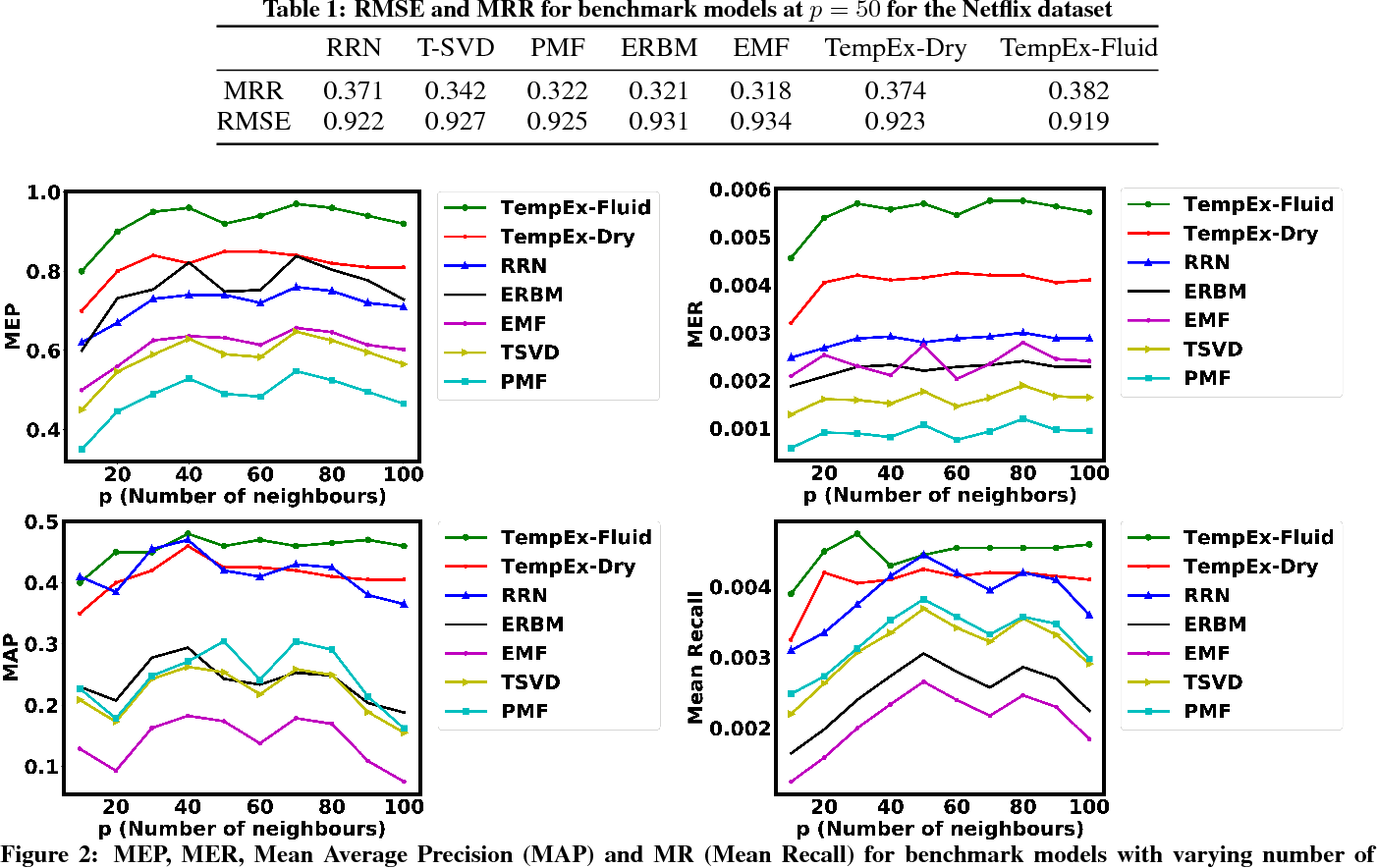 Recommendation systems are an integral part of Artificial Intelligence (AI) and have become increasingly important in the growing age of commercialization in AI. Deep learning (DL) techniques for recommendation systems (RS) provide powerful latent-feature models for effective recommendation but suffer from the major drawback of being non-interpretable. In this paper we describe a framework for explainable temporal recommendations in a DL model. We consider an LSTM based Recurrent Neural Network (RNN) architecture for recommendation and a neighbourhood-based scheme for generating explanations in the model. We demonstrate the effectiveness of our approach through experiments on the Netflix dataset by jointly optimizing for both prediction accuracy and explainability. 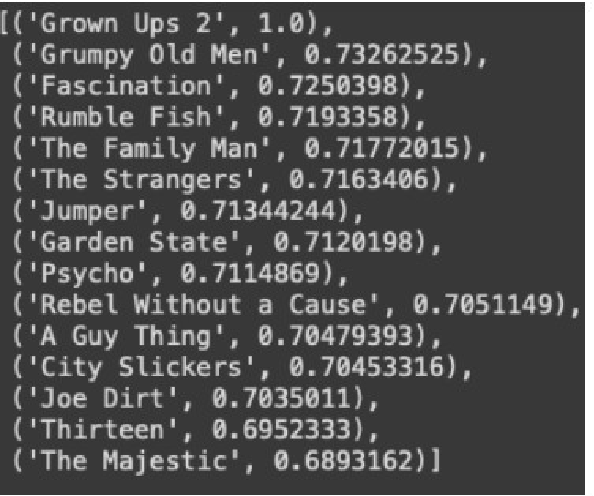 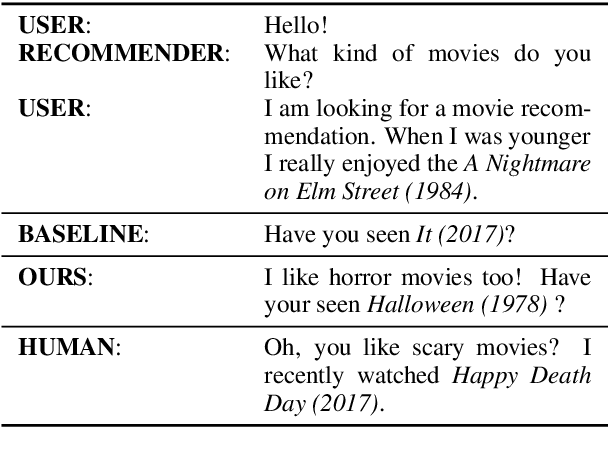 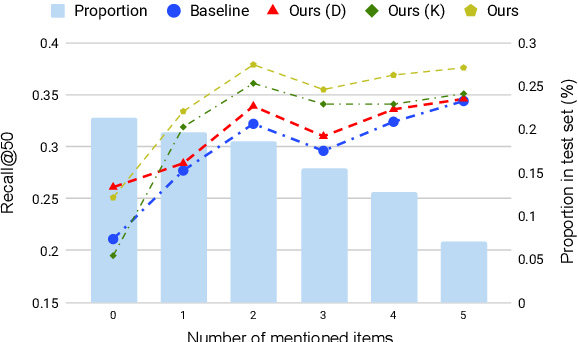 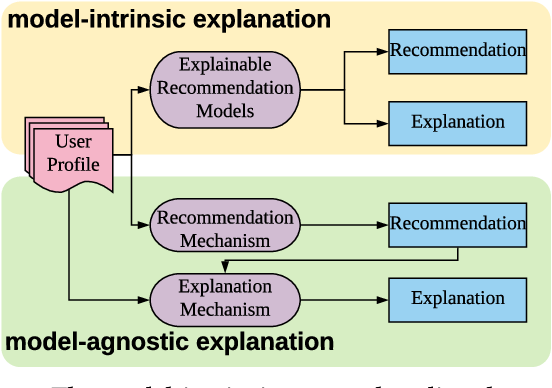 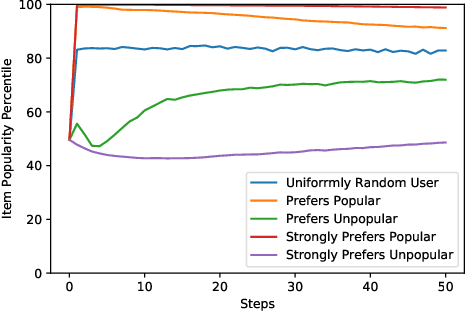 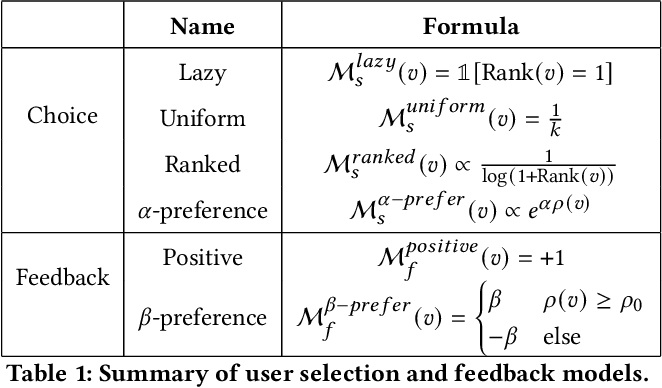 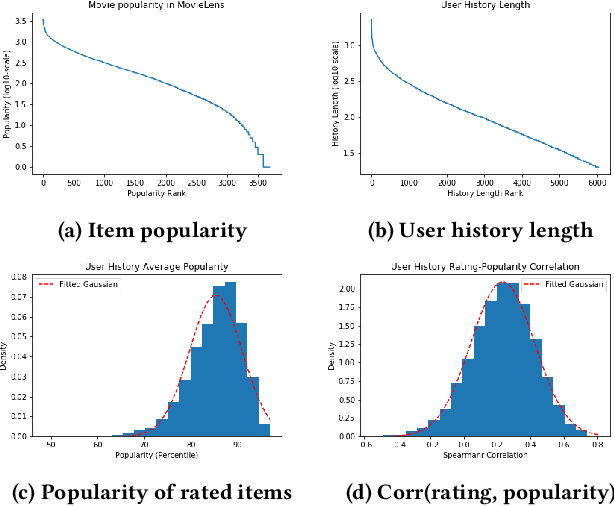 
* Presented at Second Workshop on Fairness, Accountability, Transparency, Ethics and Society on the Web (FATES 2020) with the title "Beyond Next Step Bias: Trajectory Simulation for Understanding Recommender System Behavior" 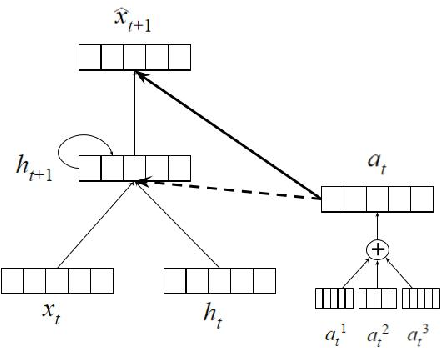 In many online applications interactions between a user and a web-service are organized in a sequential way, e.g., user browsing an e-commerce website. In this setting, recommendation system acts throughout user navigation by showing items. Previous works have addressed this recommendation setup through the task of predicting the next item user will interact with. In particular, Recurrent Neural Networks (RNNs) has been shown to achieve substantial improvements over collaborative filtering baselines. In this paper, we consider interactions triggered by the recommendations of deployed recommender system in addition to browsing behavior. Indeed, it is reported that in online services interactions with recommendations represent up to 30\% of total interactions. Moreover, in practice, recommender system can greatly influence user behavior by promoting specific items. In this paper, we extend the RNN modeling framework by taking into account user interaction with recommended items. We propose and evaluate RNN architectures that consist of the recommendation action module and the state-action fusion module. Using real-world large-scale datasets we demonstrate improved performance on the next item prediction task compared to the baselines. 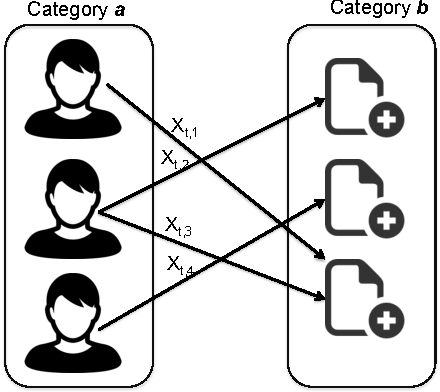 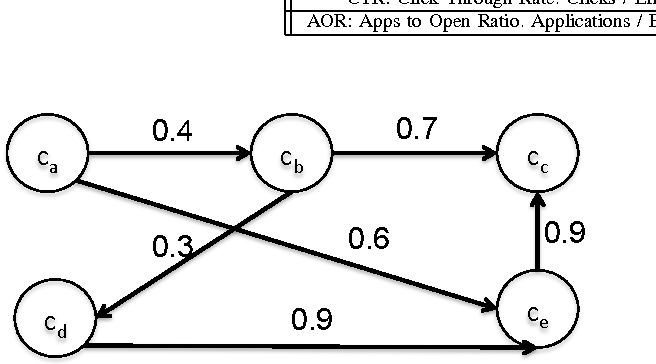 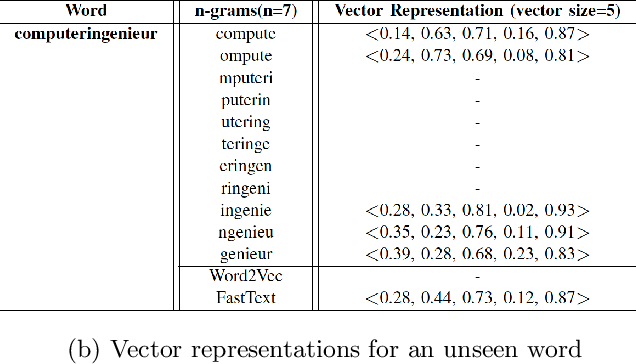 Venue recommendation systems model the past interactions (i.e., check-ins) of the users and recommend venues. Traditional recommendation systems employ collaborative filtering, content-based filtering or matrix factorization. Recently, vector space embedding and deep learning algorithms are also used for recommendation. In this work, I propose a method for recommending top-k venues by utilizing the sequentiality feature of check-ins and a recent vector space embedding method, namely the FastText. Our proposed method; forms groups of check-ins, learns the vector space representations of the venues and utilizes the learned embeddings to make venue recommendations. I measure the performance of the proposed method using a Foursquare check-in dataset.The results show that the proposed method performs better than the state-of-the-art methods.