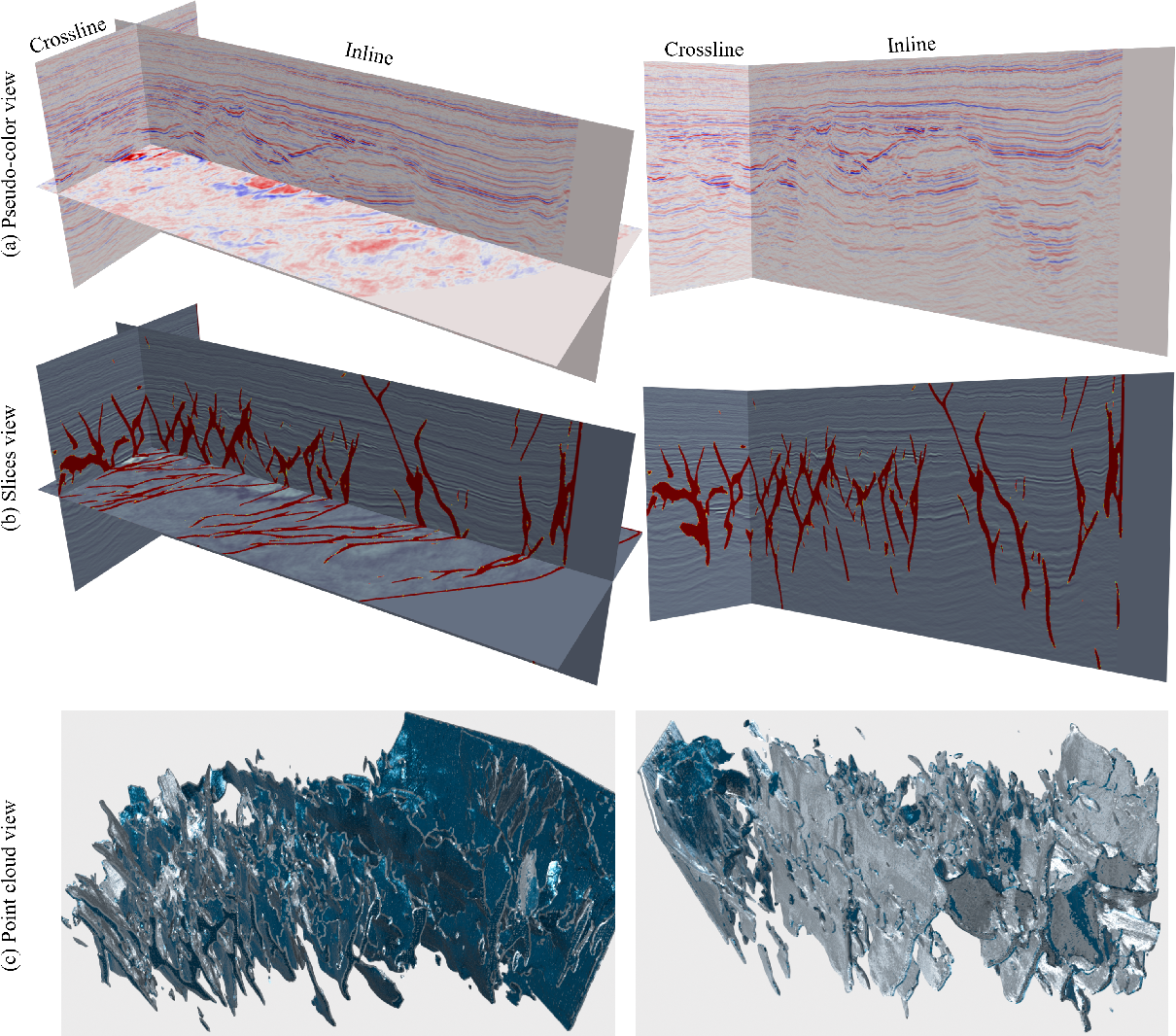 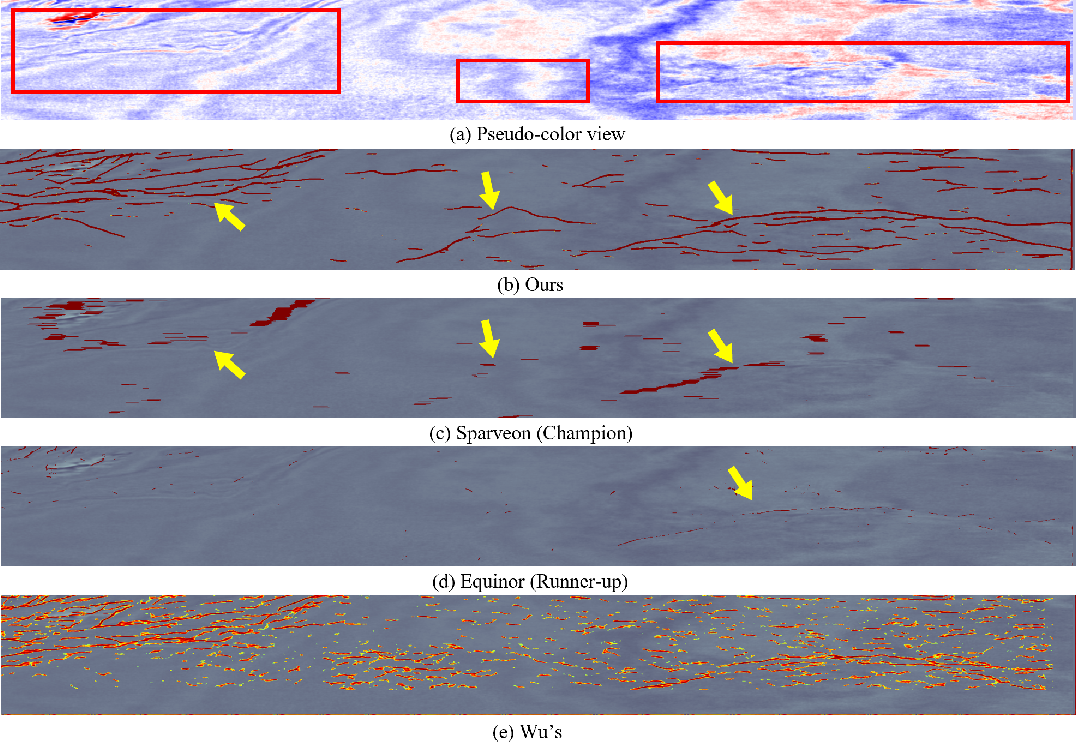 Seismic data fault detection has recently been regarded as a 3D image segmentation task. The nature of fault structures in seismic image makes it difficult to manually label faults. Manual labeling often has many false negative labels (abnormal annotations), which will seriously jeopardize the training process. In this work, we find that region-based loss significantly outperforms distribution-based loss when dealing with false negative labels, therefore we proposed Mask Dice loss (MD loss), which is the first reported region-based loss function for training 3D image segmentation networks using sparse 2D slice labels. In addition, fault is an edge feature, and the current network widely used for fault segmentation downsamples the features multiple times, which is not conducive to edge representation and thus requires many parameters and computational effort to preserve the features. We proposed Fault-Net, which uses a high-resolution and shallow structure to propagate multi-scale features in parallel, fully preserving edge features. Meanwhile, in order to efficiently fuse multiscale features, we decouple the convolution process into feature selection and channel fusion, and proposed a lightweight feature fusion block, Multi-Scale Compression Fusion (MCF). Because the Fault-Net always keeps the edge features during propagation, only few parameters and computation are required. Experimental results show that MD loss can clearly weaken the effect of false negative labels. The Fault-Net parameter is only 0.42MB, support up to 528^3(1.5x10^8, Float32) size cuboid inference on 16GB video ram, its inference speed on CPU and GPU is significantly faster than other networks. It works well on most of the open data seismic images, and the result of our approach is state-ofthe-art in FORCE fault identification competition.

DTW calculates the similarity or alignment between two signals, subject to temporal warping. However, its computational complexity grows exponentially with the number of time-series. Although there have been algorithms developed that are linear in the number of time-series, they are generally quadratic in time-series length. The exception is generalized time warping (GTW), which has linear computational cost. Yet, it can only identify simple time warping functions. There is a need for a new fast, high-quality multisequence alignment algorithm. We introduce trainable time warping (TTW), whose complexity is linear in both the number and the length of time-series. TTW performs alignment in the continuous-time domain using a sinc convolutional kernel and a gradient-based optimization technique. We compare TTW and GTW on 85 UCR datasets in time-series averaging and classification. TTW outperforms GTW on 67.1% of the datasets for the averaging tasks, and 61.2% of the datasets for the classification tasks.

It's Time to Play Safe: Shield Synthesis for Timed Systems

Erroneous behaviour in safety critical real-time systems may inflict serious consequences. In this paper, we show how to synthesize timed shields from timed safety properties given as timed automata. A timed shield enforces the safety of a running system while interfering with the system as little as possible. We present timed post-shields and timed pre-shields. A timed pre-shield is placed before the system and provides a set of safe outputs. This set restricts the choices of the system. A timed post-shield is implemented after the system. It monitors the system and corrects the system's output only if necessary. We further extend the timed post-shield construction to provide a guarantee on the recovery phase, i.e., the time between a specification violation and the point at which full control can be handed back to the system. In our experimental results, we use timed post-shields to ensure the safety in a reinforcement learning setting for controlling a platoon of cars, during the learning and execution phase, and study the effect. 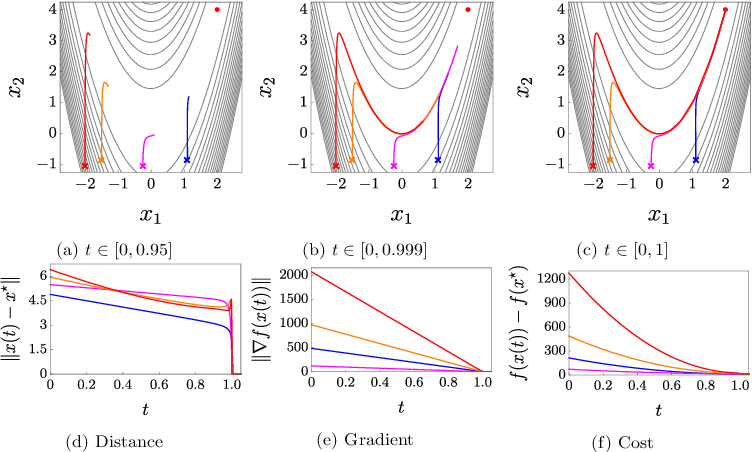 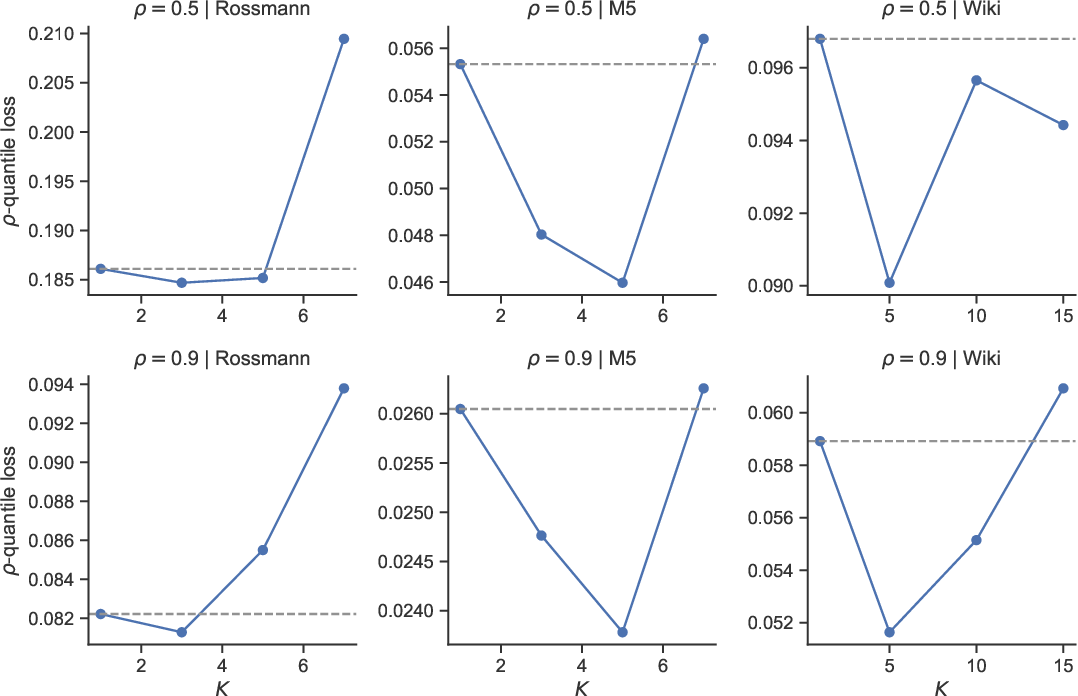 Times series averaging from a probabilistic interpretation of time-elastic kernel 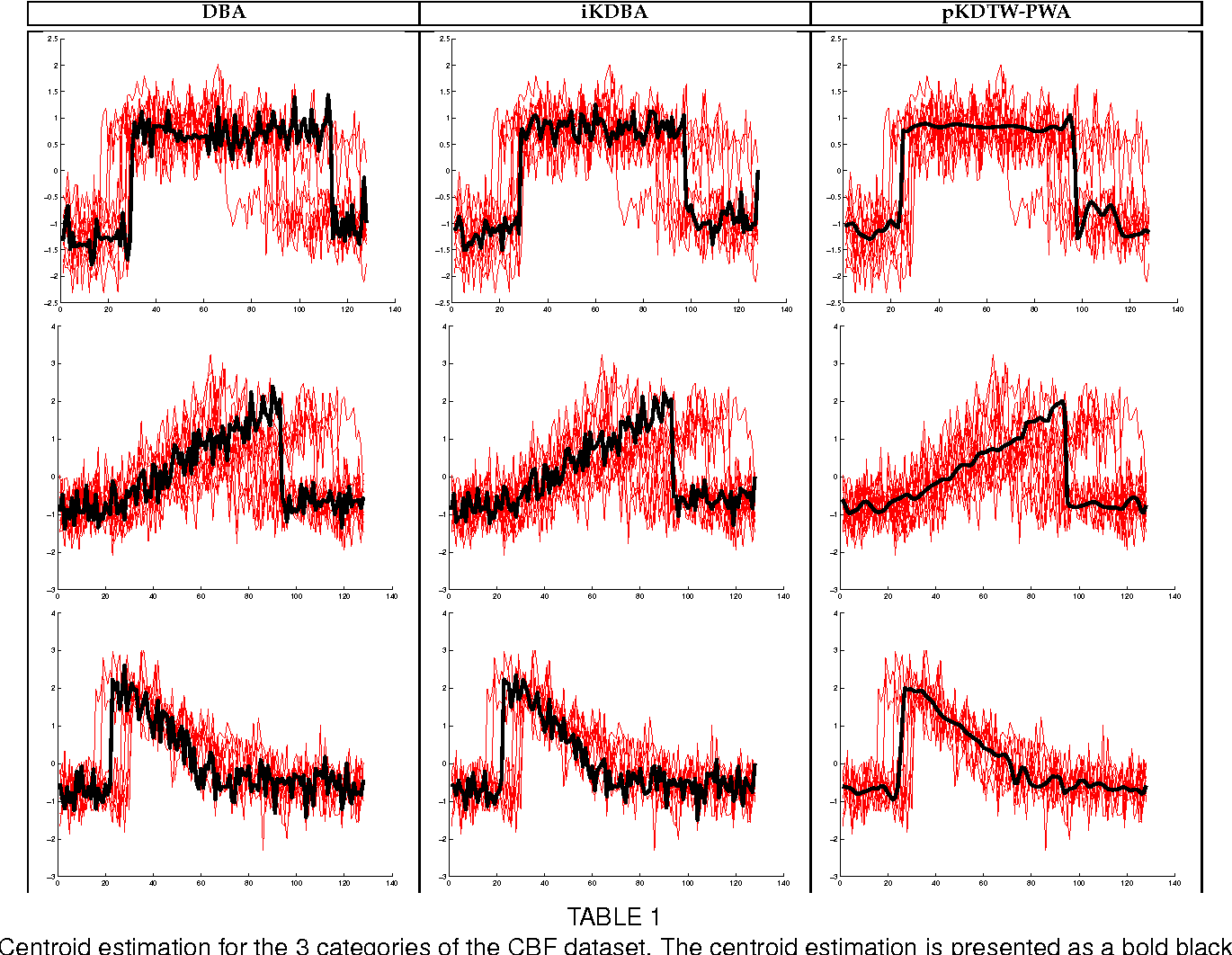 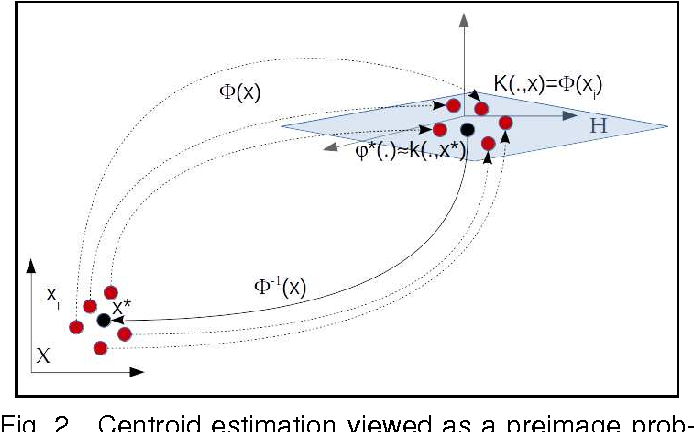 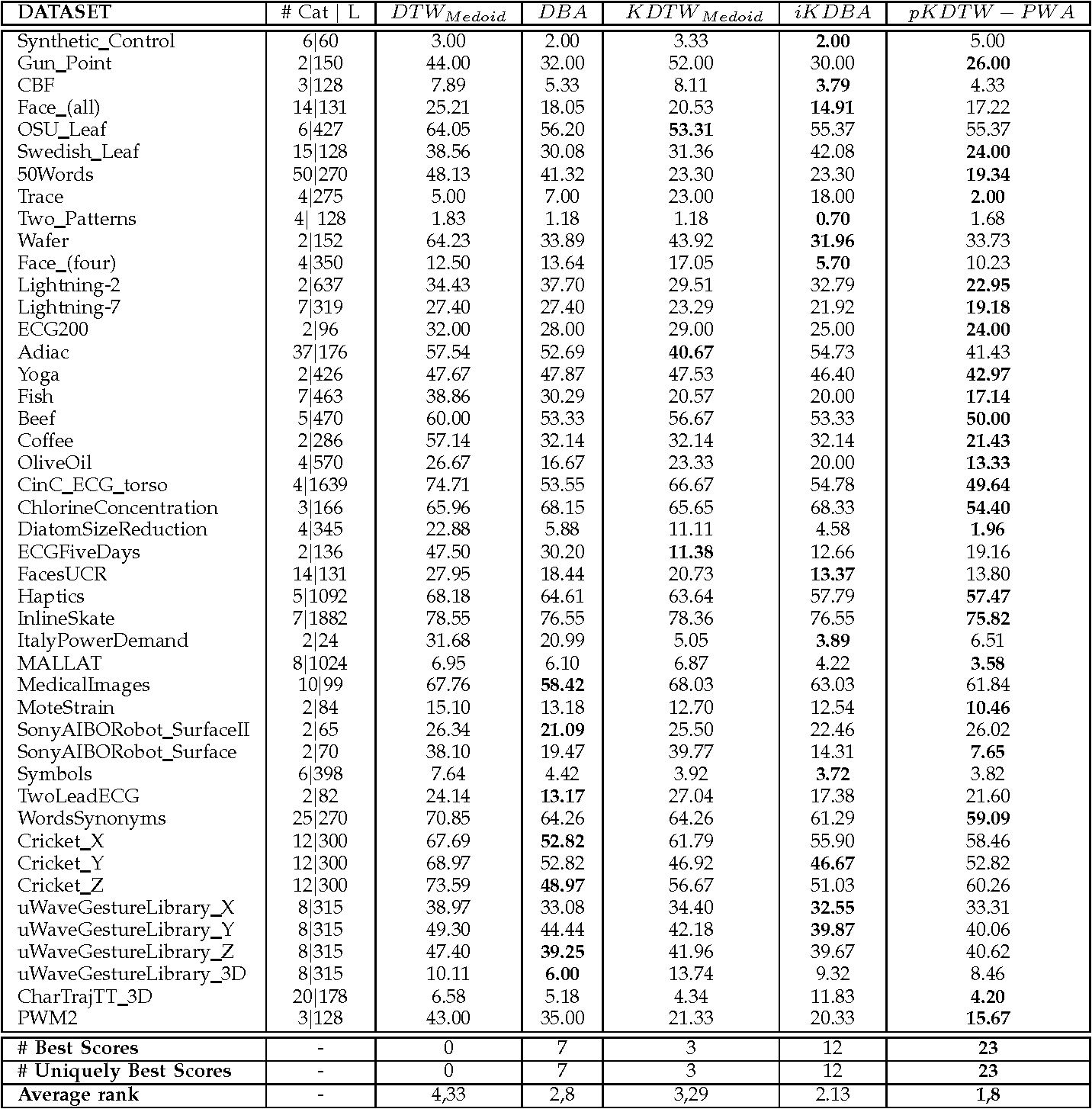 At the light of regularized dynamic time warping kernels, this paper reconsider the concept of time elastic centroid (TEC) for a set of time series. From this perspective, we show first how TEC can easily be addressed as a preimage problem. Unfortunately this preimage problem is ill-posed, may suffer from over-fitting especially for long time series and getting a sub-optimal solution involves heavy computational costs. We then derive two new algorithms based on a probabilistic interpretation of kernel alignment matrices that expresses in terms of probabilistic distributions over sets of alignment paths. The first algorithm is an iterative agglomerative heuristics inspired from the state of the art DTW barycenter averaging (DBA) algorithm proposed specifically for the Dynamic Time Warping measure. The second proposed algorithm achieves a classical averaging of the aligned samples but also implements an averaging of the time of occurrences of the aligned samples. It exploits a straightforward progressive agglomerative heuristics. An experimentation that compares for 45 time series datasets classification error rates obtained by first near neighbors classifiers exploiting a single medoid or centroid estimate to represent each categories show that: i) centroids based approaches significantly outperform medoids based approaches, ii) on the considered experience, the two proposed algorithms outperform the state of the art DBA algorithm, and iii) the second proposed algorithm that implements an averaging jointly in the sample space and along the time axes emerges as the most significantly robust time elastic averaging heuristic with an interesting noise reduction capability. Index Terms-Time series averaging Time elastic kernel Dynamic Time Warping Time series clustering and classification. 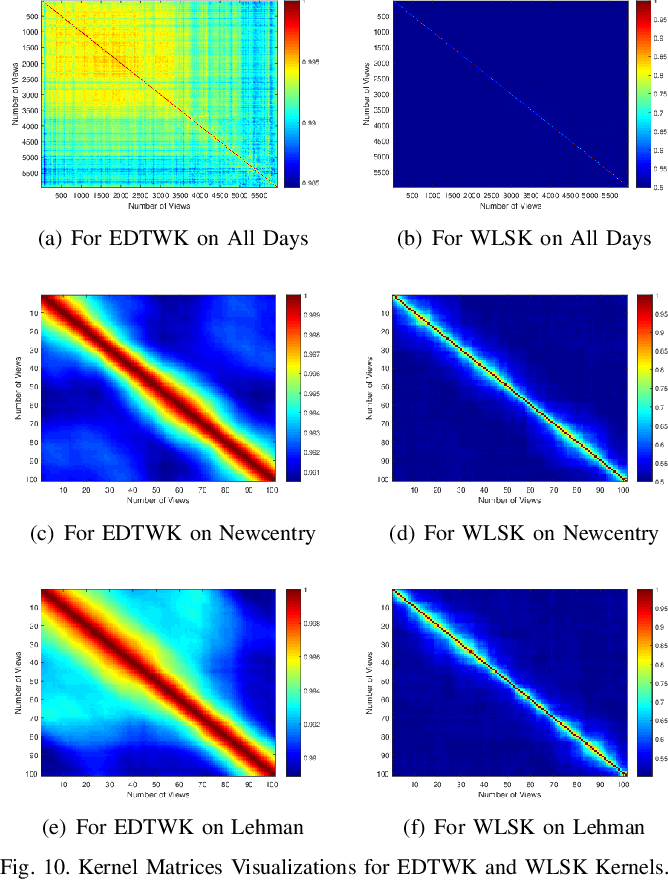 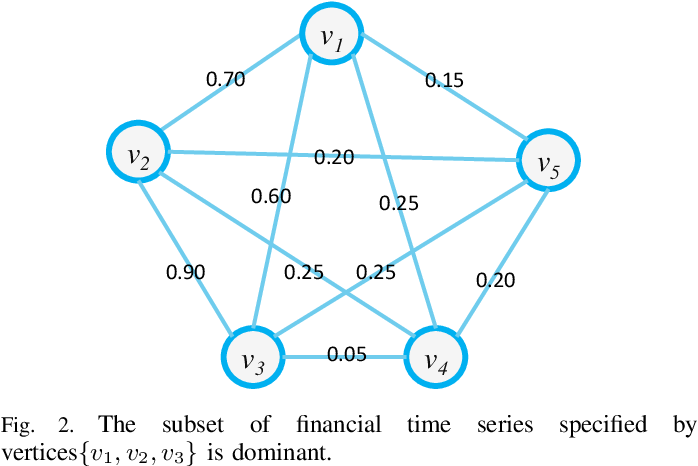 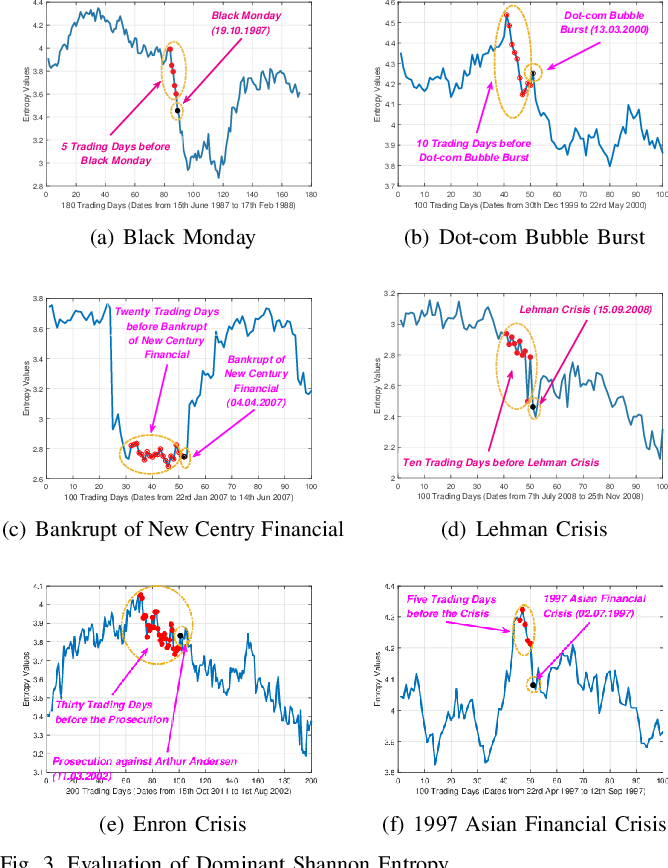 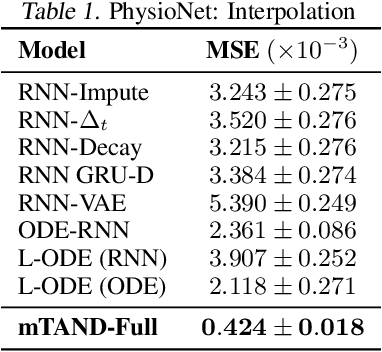 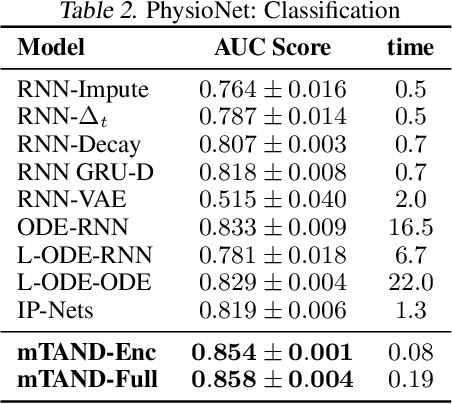 Irregular sampling occurs in many time series modeling applications where it presents a significant challenge to standard deep learning models. This work is motivated by the analysis of physiological time series data in electronic health records, which are sparse, irregularly sampled, and multivariate. In this paper, we propose a new deep learning framework for this setting that we call Multi-Time Attention Networks. Multi-Time Attention Networks learn an embedding of continuous-time values and use an attention mechanism to produce a fixed-length representation of a time series containing a variable number of observations. We investigate the performance of our framework on interpolation and classification tasks using multiple datasets. Our results show that our approach performs as well or better than a range of baseline and recently proposed models while offering significantly faster training times than current state-of-the-art methods. 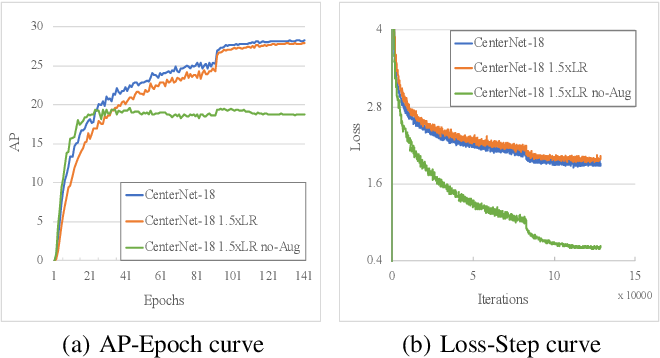 Modern object detectors can rarely achieve short training time, fast inference speed, and high accuracy at the same time. To strike a balance between them, we propose the Training-Time-Friendly Network (TTFNet). In this work, we start with light-head, single-stage, and anchor-free designs, enabling fast inference speed. Then, we focus on shortening training time. We notice that producing more high-quality samples plays a similar role as increasing batch size, which helps enlarge the learning rate and accelerate the training process. To this end, we introduce a novel method using Gaussian kernels to produce training samples. Moreover, we design the initiative sample weights for better information utilization. Experiments on MS COCO show that our TTFNet has great advantages in balancing training time, inference speed, and accuracy. It has reduced training time by more than seven times compared to previous real-time detectors while maintaining state-of-the-art performances. In addition, our super-fast version of TTFNet-18 and TTFNet-53 can outperform SSD300 and YOLOv3 by less than one-tenth of their training time, respectively. Code has been made available at \url{https://github.com/ZJULearning/ttfnet}. 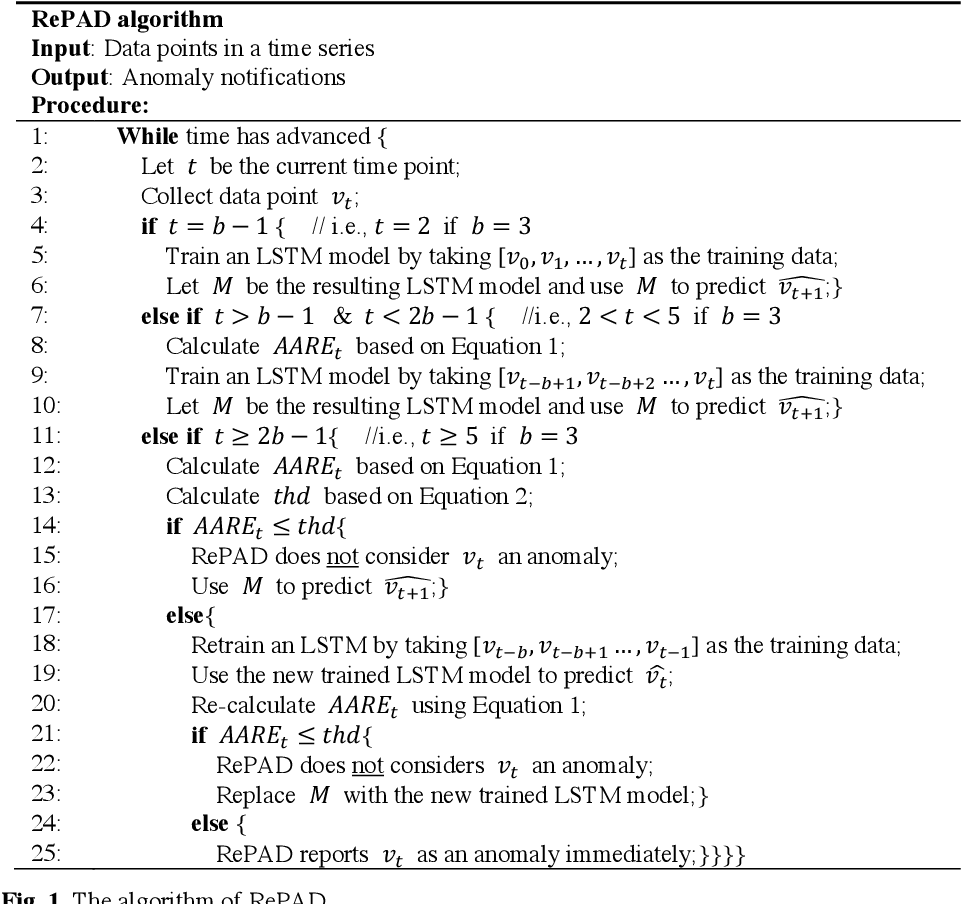 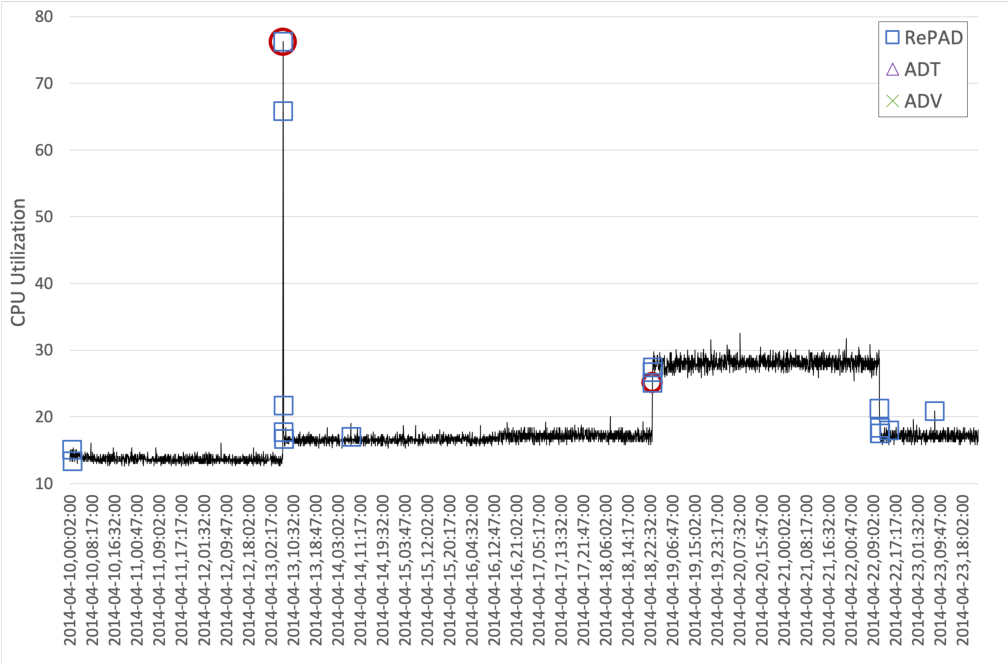 During the past decade, many anomaly detection approaches have been introduced in different fields such as network monitoring, fraud detection, and intrusion detection. However, they require understanding of data pattern and often need a long off-line period to build a model or network for the target data. Providing real-time and proactive anomaly detection for streaming time series without human intervention and domain knowledge is highly valuable since it greatly reduces human effort and enables appropriate countermeasures to be undertaken before a disastrous damage, failure, or other harmful event occurs. However, this issue has not been well studied yet. To address it, this paper proposes RePAD, which is a Real-time Proactive Anomaly Detection algorithm for streaming time series based on Long Short-Term Memory (LSTM). RePAD utilizes short-term historic data points to predict and determine whether or not the upcoming data point is a sign that an anomaly is likely to happen in the near future. By dynamically adjusting the detection threshold over time, RePAD is able to tolerate minor pattern change in time series and detect anomalies either proactively or on time. Experiments based on two time series datasets collected from the Numenta Anomaly Benchmark demonstrate that RePAD is able to proactively detect anomalies and provide early warnings in real time without human intervention and domain knowledge.