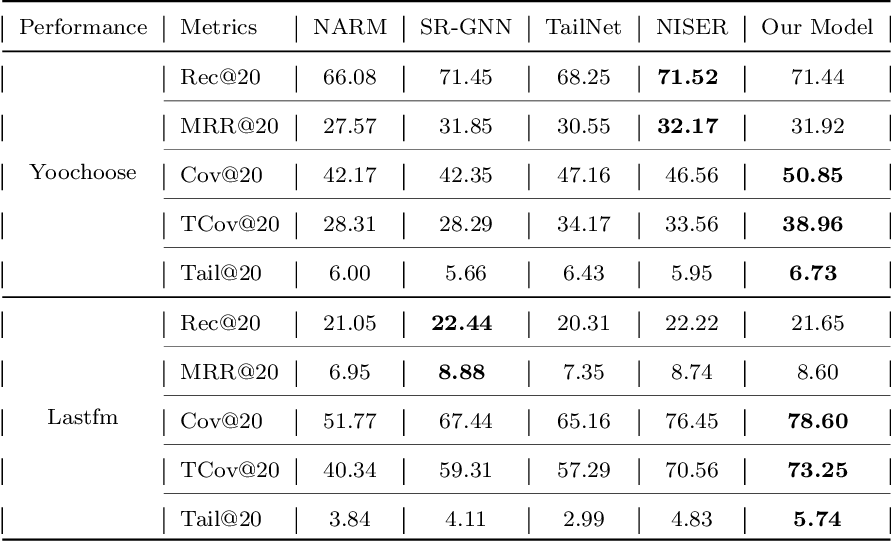 Recommender engines have become an integral component in today's e-commerce systems. From recommending books in Amazon to finding friends in social networks such as Facebook, they have become omnipresent. Generally, recommender systems can be classified into two main categories: content based and collaborative filtering based models. Both these models build relationships between users and items to provide recommendations. Content based systems achieve this task by utilizing features extracted from the context available, whereas collaborative systems use shared interests between user-item subsets. There is another relatively unexplored approach for providing recommendations that utilizes a stochastic process named random walks. This study is a survey exploring use cases of random walks in recommender systems and an attempt at classifying them. 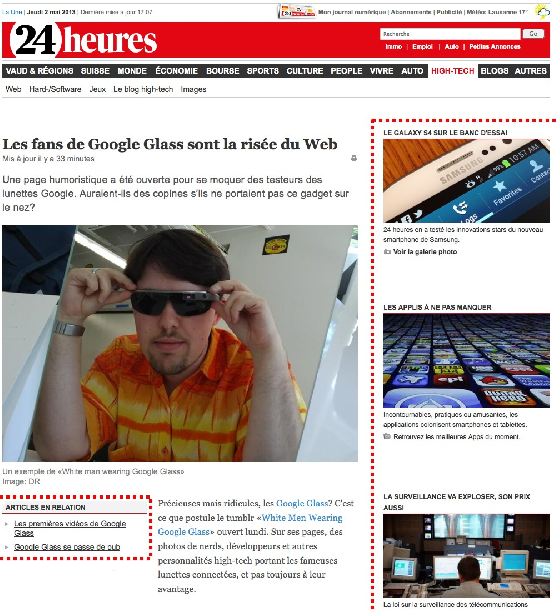 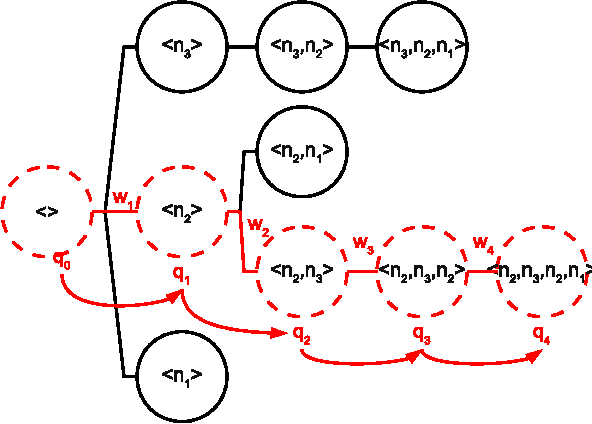 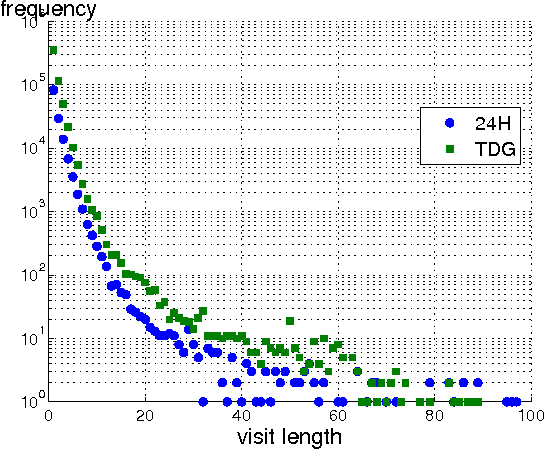 The profusion of online news articles makes it difficult to find interesting articles, a problem that can be assuaged by using a recommender system to bring the most relevant news stories to readers. However, news recommendation is challenging because the most relevant articles are often new content seen by few users. In addition, they are subject to trends and preference changes over time, and in many cases we do not have sufficient information to profile the reader. In this paper, we introduce a class of news recommendation systems based on context trees. They can provide high-quality news recommendation to anonymous visitors based on present browsing behaviour. We show that context-tree recommender systems provide good prediction accuracy and recommendation novelty, and they are sufficiently flexible to capture the unique properties of news articles. 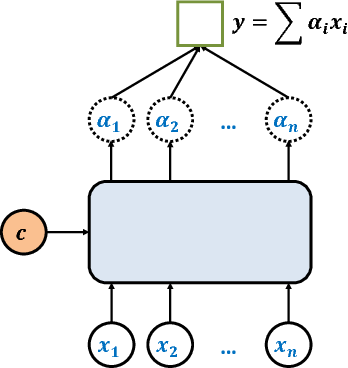 Group recommendation aims to recommend items for a group of users, e.g., recommending a restaurant for a group of colleagues. The group recommendation problem is challenging, in that a good model should understand the group decision making process appropriately: users are likely to follow decisions of only a few users, who are group's leaders or experts. To address this challenge, we propose using an attention mechanism to capture the impact of each user in a group. Specifically, our model learns the influence weight of each user in a group and recommends items to the group based on its members' weighted preferences. Moreover, our model can dynamically adjust the weight of each user across the groups; thus, the model provides a new and flexible method to model the complicated group decision making process, which differentiates us from other existing solutions. Through extensive experiments, it has demonstrated that our model significantly outperforms baseline methods for the group recommendation problem. 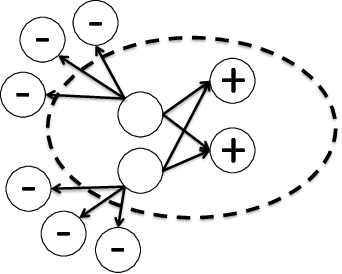 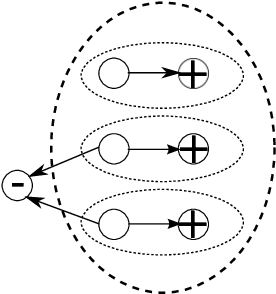 We introduce an axiomatic approach to group recommendations, in line of previous work on the axiomatic treatment of trust-based recommendation systems, ranking systems, and other foundational work on the axiomatic approach to internet mechanisms in social choice settings. In group recommendations we wish to recommend to a group of agents, consisting of both opinionated and undecided members, a joint choice that would be acceptable to them. Such a system has many applications, such as choosing a movie or a restaurant to go to with a group of friends, recommending games for online game players, & other communal activities. Our method utilizes a given social graph to extract information on the undecided, relying on the agents influencing them. We first show that a set of fairly natural desired requirements (a.k.a axioms) leads to an impossibility, rendering mutual satisfaction of them unreachable. However, we also show a modified set of axioms that fully axiomatize a group variant of the random-walk recommendation system, expanding a previous result from the individual recommendation case. 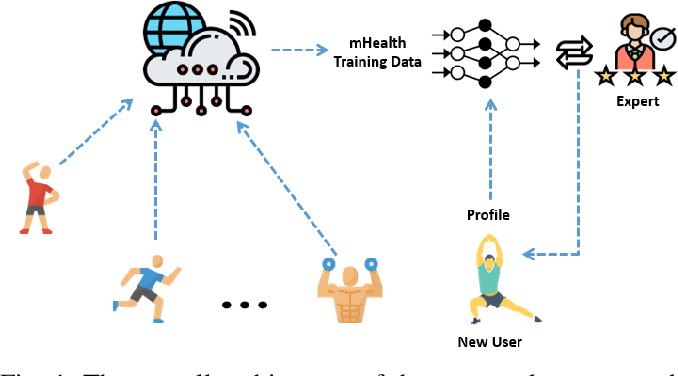 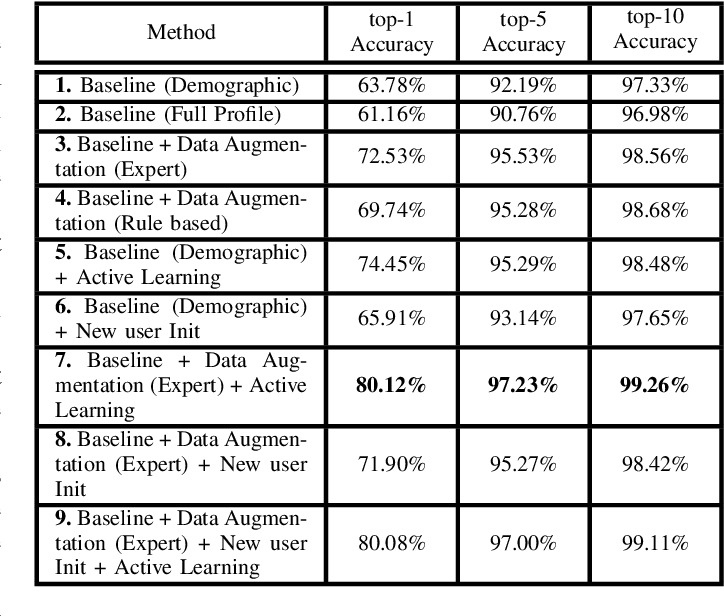 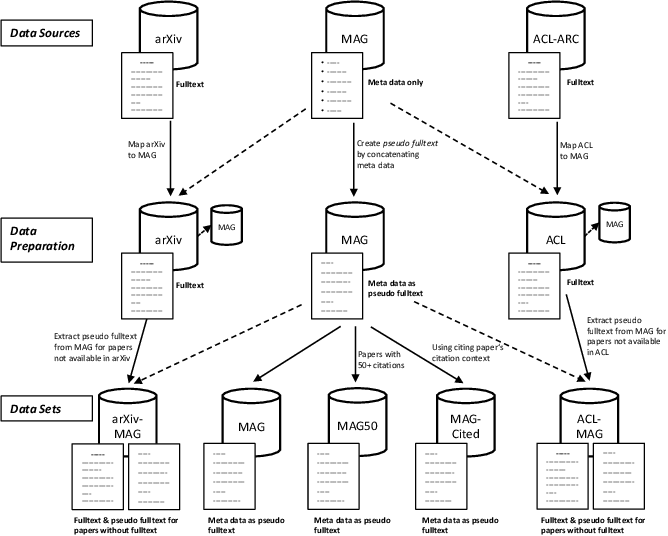 Citation recommendation systems aim to recommend citations for either a complete paper or a small portion of text called a citation context. The process of recommending citations for citation contexts is called local citation recommendation and is the focus of this paper. In this paper, firstly, we develop citation recommendation approaches based on embeddings, topic modeling, and information retrieval techniques. We combine, for the first time to the best of our knowledge, the best-performing algorithms into a semi-genetic hybrid recommender system for citation recommendation. We evaluate the single approaches and the hybrid approach offline based on several data sets, such as the Microsoft Academic Graph (MAG) and the MAG in combination with arXiv and ACL. We further conduct a user study for evaluating our approaches online. Our evaluation results show that a hybrid model containing embedding and information retrieval-based components outperforms its individual components and further algorithms by a large margin. 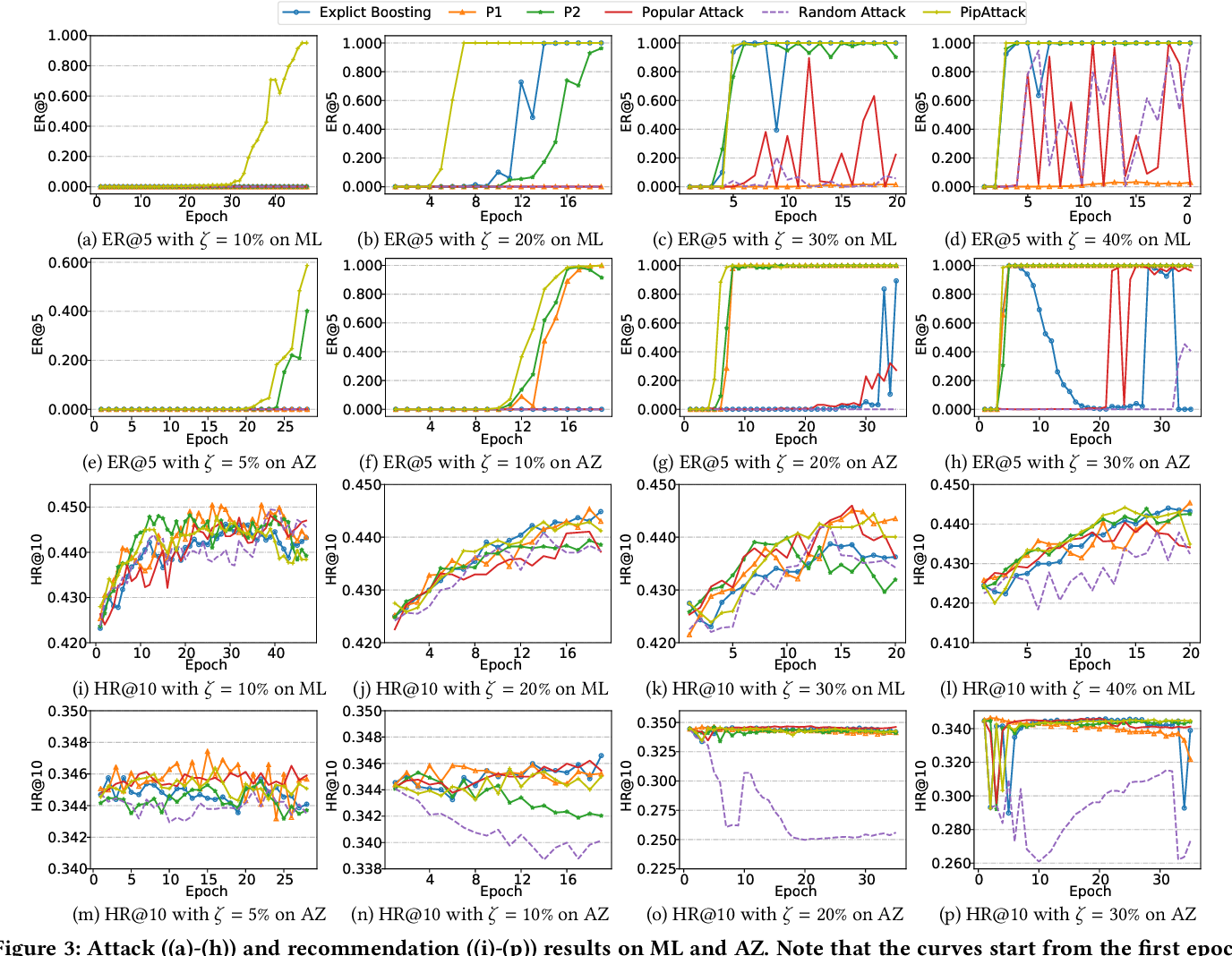 Due to the growing privacy concerns, decentralization emerges rapidly in personalized services, especially recommendation. Also, recent studies have shown that centralized models are vulnerable to poisoning attacks, compromising their integrity. In the context of recommender systems, a typical goal of such poisoning attacks is to promote the adversary's target items by interfering with the training dataset and/or process. Hence, a common practice is to subsume recommender systems under the decentralized federated learning paradigm, which enables all user devices to collaboratively learn a global recommender while retaining all the sensitive data locally. Without exposing the full knowledge of the recommender and entire dataset to end-users, such federated recommendation is widely regarded `safe' towards poisoning attacks. In this paper, we present a systematic approach to backdooring federated recommender systems for targeted item promotion. The core tactic is to take advantage of the inherent popularity bias that commonly exists in data-driven recommenders. As popular items are more likely to appear in the recommendation list, our innovatively designed attack model enables the target item to have the characteristics of popular items in the embedding space. Then, by uploading carefully crafted gradients via a small number of malicious users during the model update, we can effectively increase the exposure rate of a target (unpopular) item in the resulted federated recommender. Evaluations on two real-world datasets show that 1) our attack model significantly boosts the exposure rate of the target item in a stealthy way, without harming the accuracy of the poisoned recommender; and 2) existing defenses are not effective enough, highlighting the need for new defenses against our local model poisoning attacks to federated recommender systems.