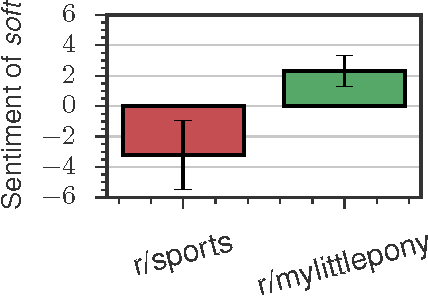 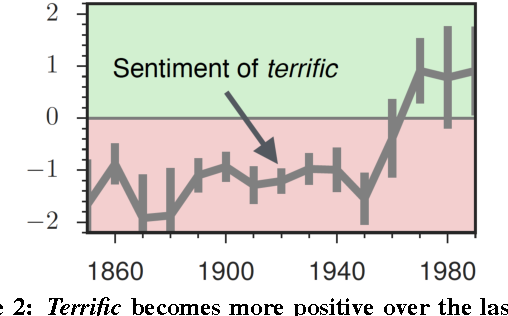 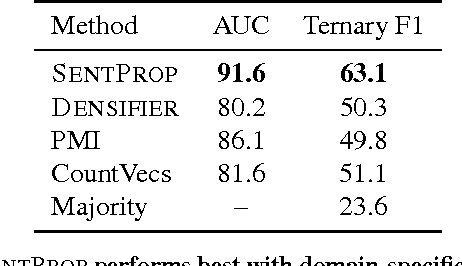 A word's sentiment depends on the domain in which it is used. Computational social science research thus requires sentiment lexicons that are specific to the domains being studied. We combine domain-specific word embeddings with a label propagation framework to induce accurate domain-specific sentiment lexicons using small sets of seed words, achieving state-of-the-art performance competitive with approaches that rely on hand-curated resources. Using our framework we perform two large-scale empirical studies to quantify the extent to which sentiment varies across time and between communities. We induce and release historical sentiment lexicons for 150 years of English and community-specific sentiment lexicons for 250 online communities from the social media forum Reddit. The historical lexicons show that more than 5% of sentiment-bearing (non-neutral) English words completely switched polarity during the last 150 years, and the community-specific lexicons highlight how sentiment varies drastically between different communities.

Assessing Sentiment of the Expressed Stance on Social Media 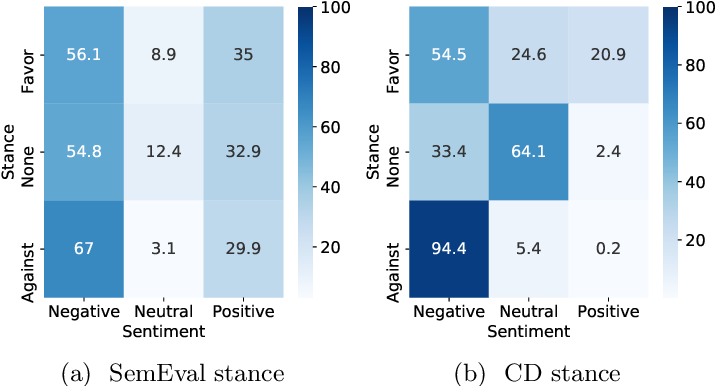 Stance detection is the task of inferring viewpoint towards a given topic or entity either being supportive or opposing. One may express a viewpoint towards a topic by using positive or negative language. This paper examines how the stance is being expressed in social media according to the sentiment polarity. There has been a noticeable misconception of the similarity between the stance and sentiment when it comes to viewpoint discovery, where negative sentiment is assumed to mean against stance, and positive sentiment means in-favour stance. To analyze the relation between stance and sentiment, we construct a new dataset with four topics and examine how people express their viewpoint with regards these topics. We validate our results by carrying a further analysis of the popular stance benchmark SemEval stance dataset. Our analyses reveal that sentiment and stance are not highly aligned, and hence the simple sentiment polarity cannot be used solely to denote a stance toward a given topic.


* Accepted as a full paper at Socinfo 2019. Please cite the Socinfo version 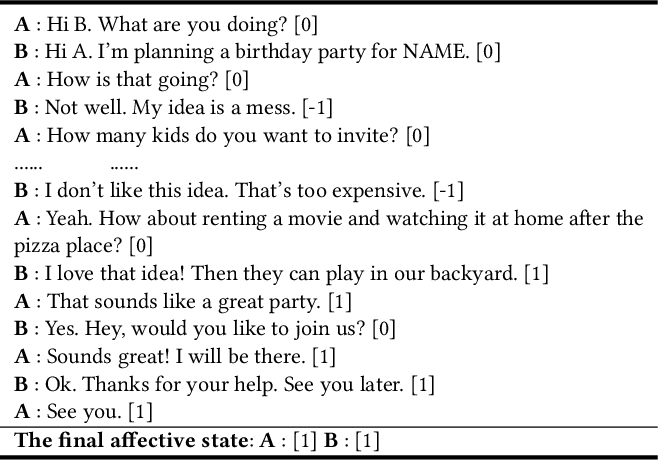 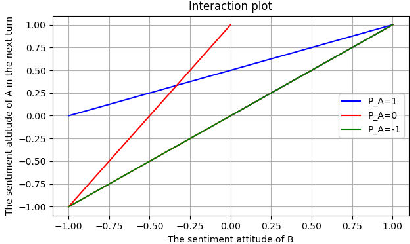 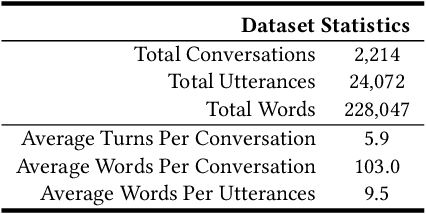 In the mood: the dynamics of collective sentiments on Twitter 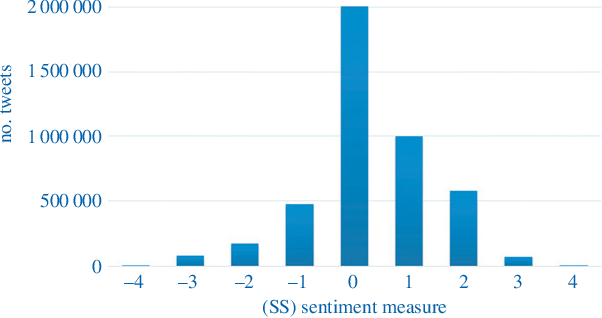 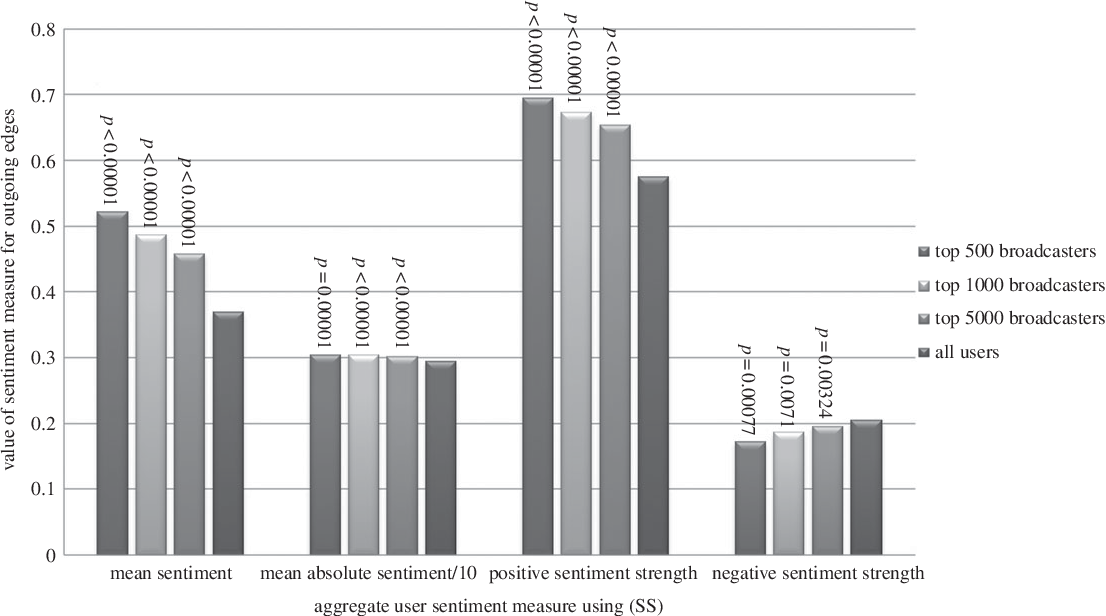 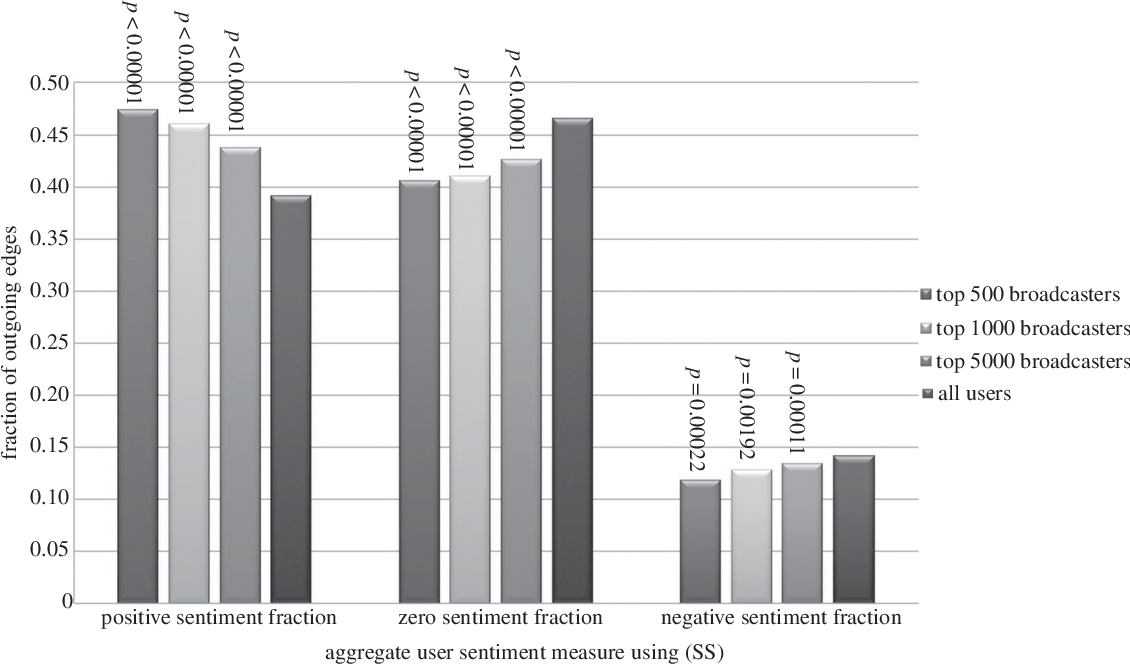 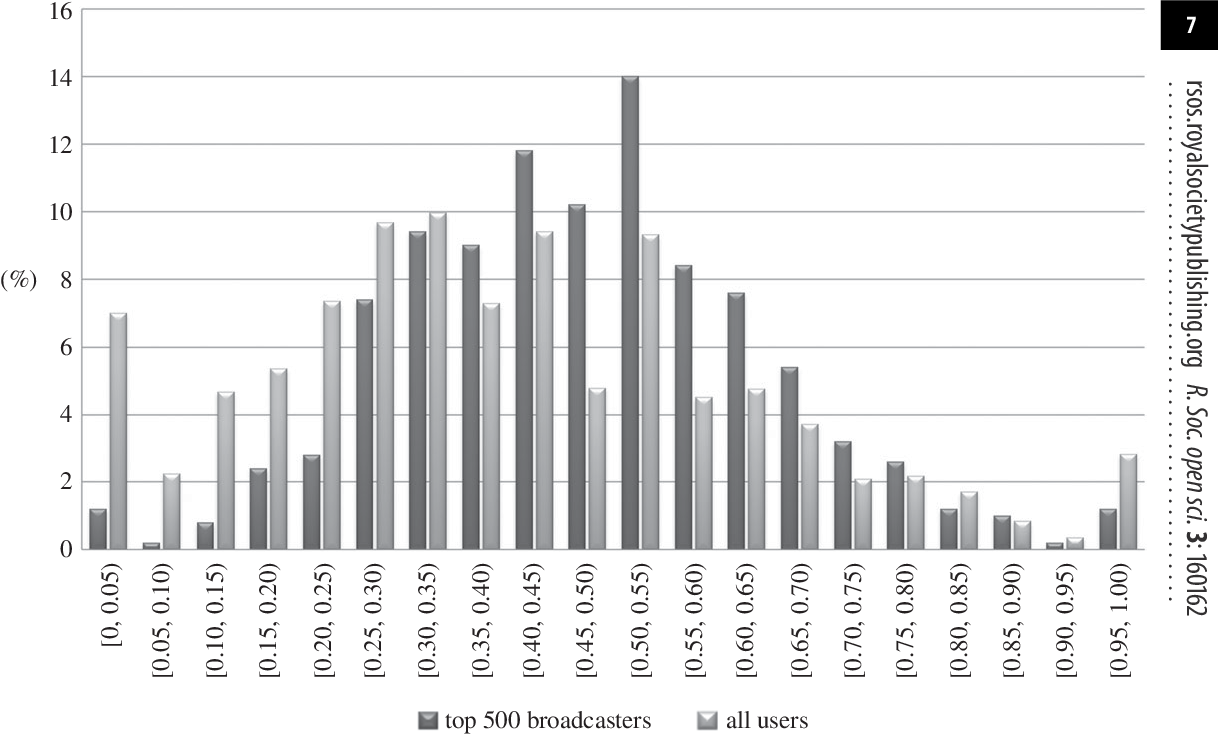 We study the relationship between the sentiment levels of Twitter users and the evolving network structure that the users created by @-mentioning each other. We use a large dataset of tweets to which we apply three sentiment scoring algorithms, including the open source SentiStrength program. Specifically we make three contributions. Firstly we find that people who have potentially the largest communication reach (according to a dynamic centrality measure) use sentiment differently than the average user: for example they use positive sentiment more often and negative sentiment less often. Secondly we find that when we follow structurally stable Twitter communities over a period of months, their sentiment levels are also stable, and sudden changes in community sentiment from one day to the next can in most cases be traced to external events affecting the community. Thirdly, based on our findings, we create and calibrate a simple agent-based model that is capable of reproducing measures of emotive response comparable to those obtained from our empirical dataset. 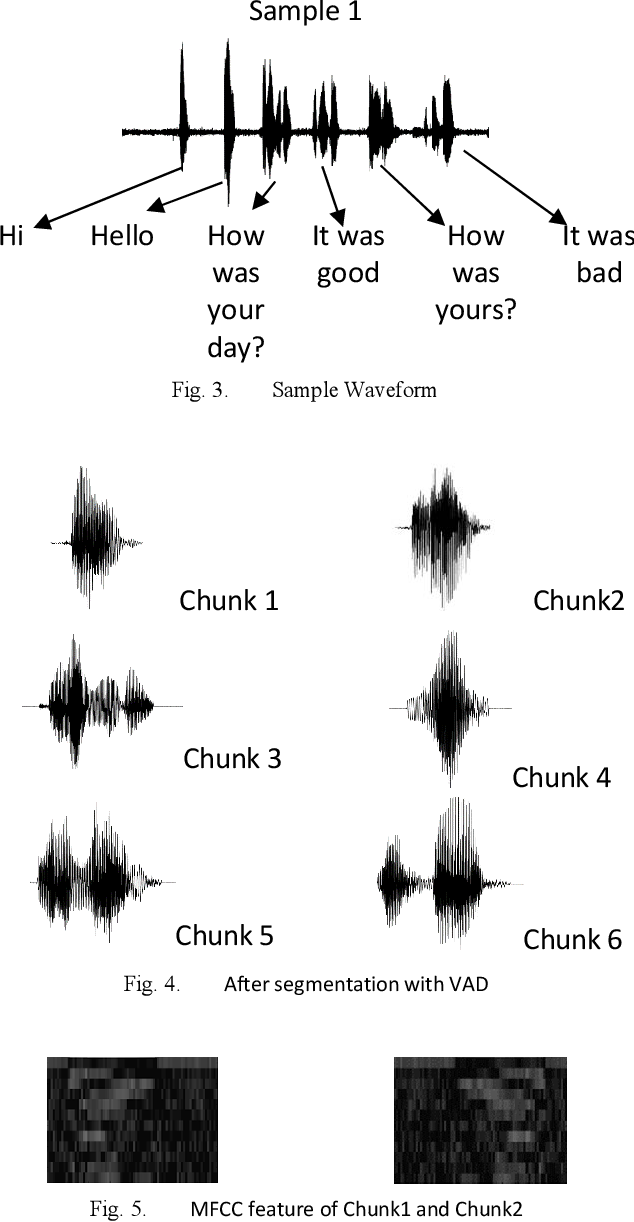 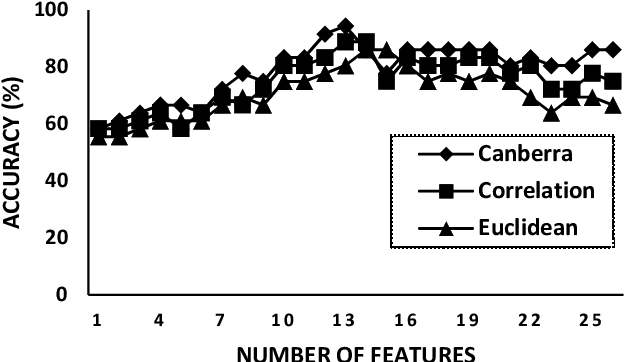 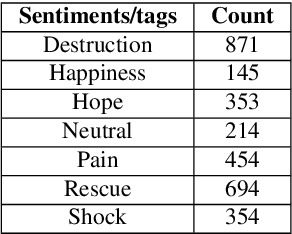 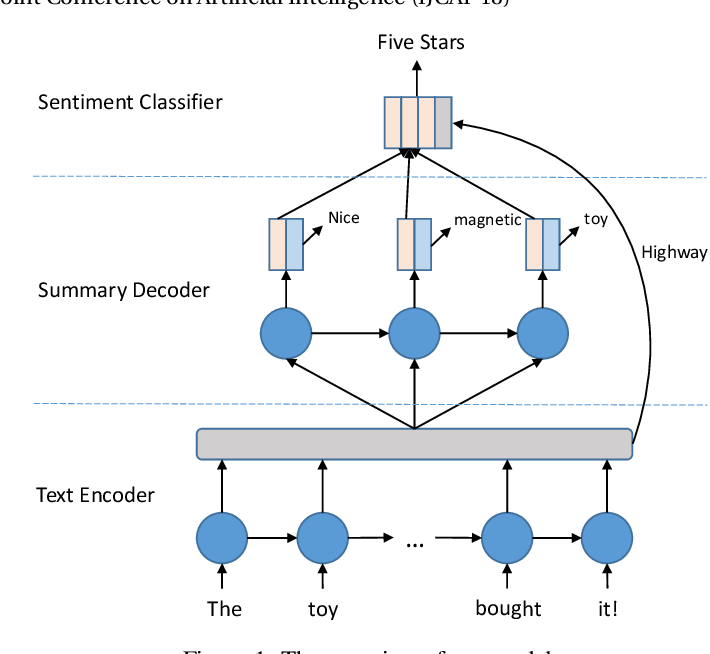 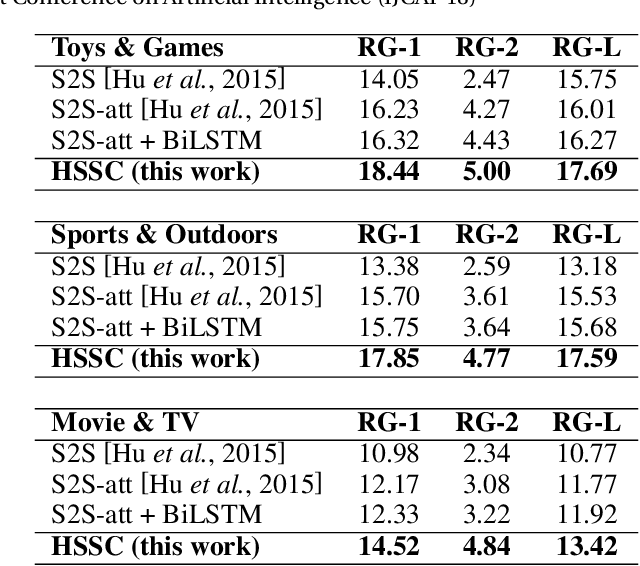 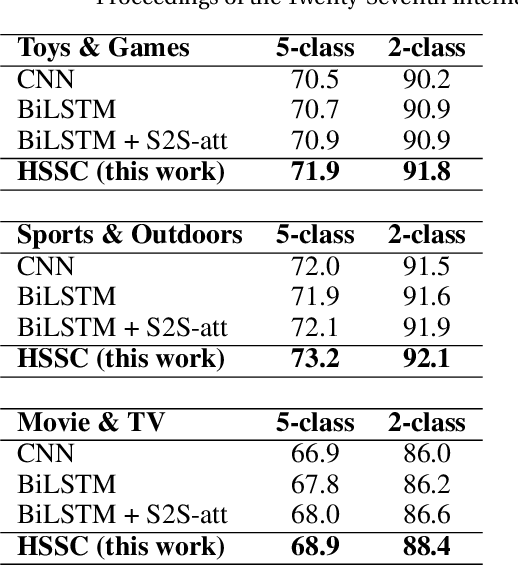 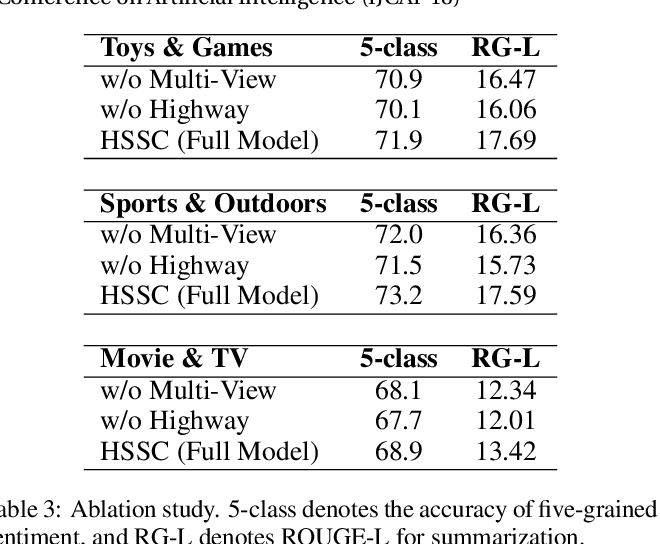