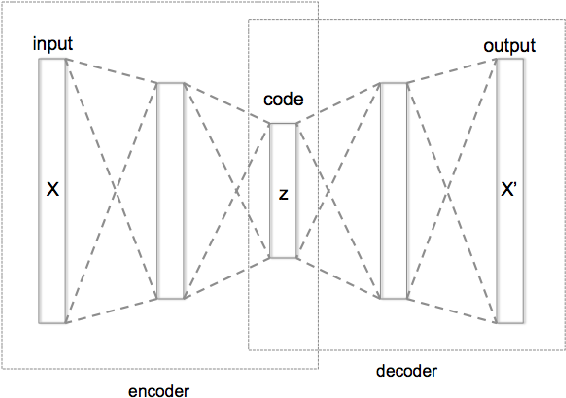 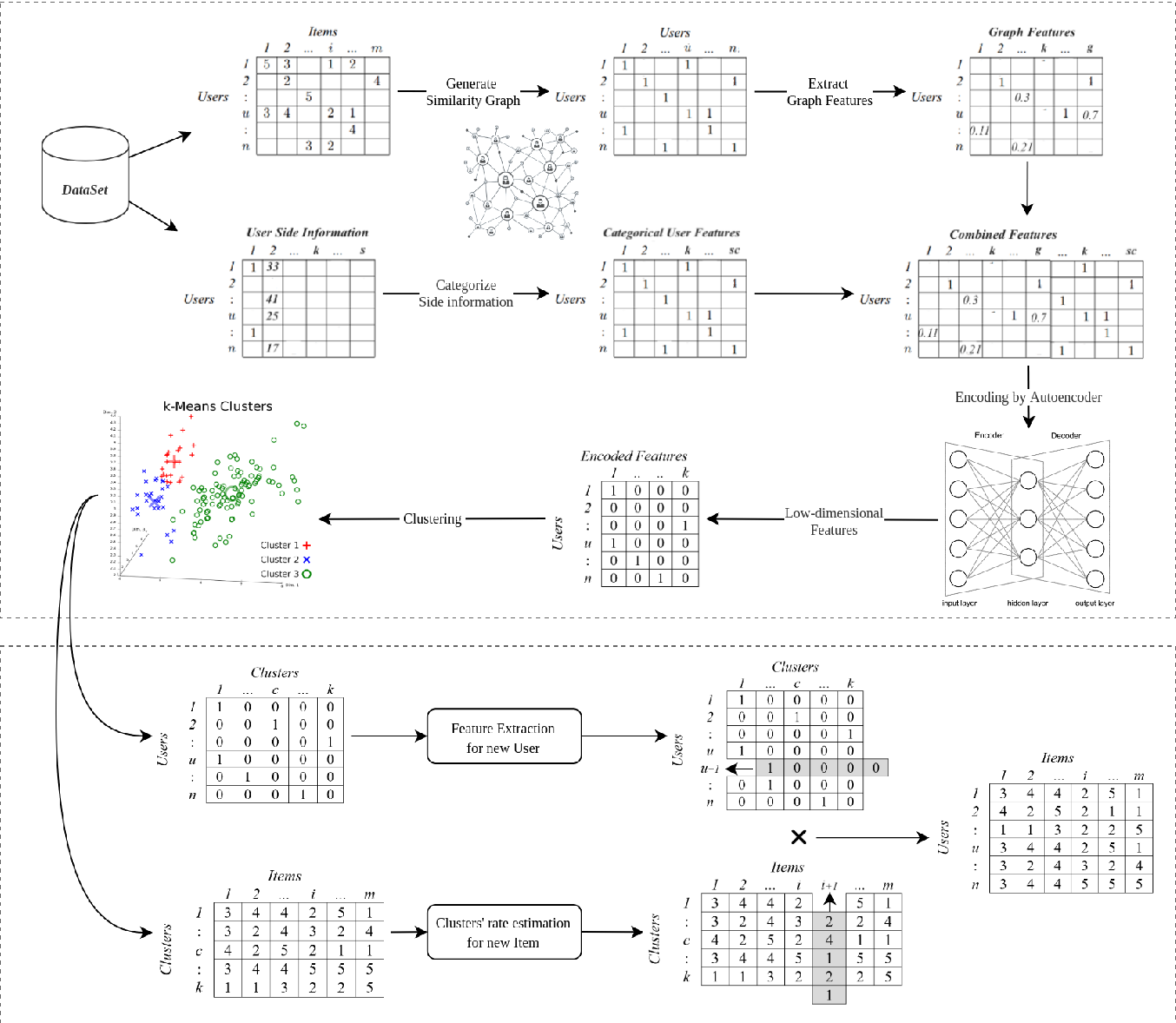 Research about recommender systems emerges over the last decade and comprises valuable services to increase different companies' revenue. Several approaches exist in handling paper recommender systems. While most existing recommender systems rely either on a content-based approach or a collaborative approach, there are hybrid approaches that can improve recommendation accuracy using a combination of both approaches. Even though many algorithms are proposed using such methods, it is still necessary for further improvement. In this paper, we propose a recommender system method using a graph-based model associated with the similarity of users' ratings, in combination with users' demographic and location information. By utilizing the advantages of Autoencoder feature extraction, we extract new features based on all combined attributes. Using the new set of features for clustering users, our proposed approach (GHRS) has gained a significant improvement, which dominates other methods' performance in the cold-start problem. The experimental results on the MovieLens dataset show that the proposed algorithm outperforms many existing recommendation algorithms on recommendation accuracy.


* 14 pages, 13 figures, under review in an Elsevier journal 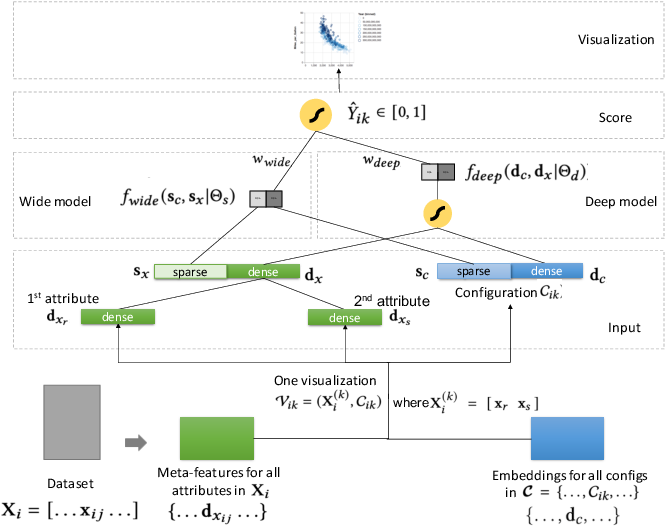 Negative user preference is an important context that is not sufficiently utilized by many existing recommender systems. This context is especially useful in scenarios where the cost of negative items is high for the users. In this work, we describe a new recommender algorithm that explicitly models negative user preferences in order to recommend more positive items at the top of recommendation-lists. We build upon existing machine-learning model to incorporate the contextual information provided by negative user preference. With experimental evaluations on two openly available datasets, we show that our method is able to improve recommendation quality: by improving accuracy and at the same time reducing the number of negative items at the top of recommendation-lists. Our work demonstrates the value of the contextual information provided by negative feedback, and can also be extended to signed social networks and link prediction in other networks. 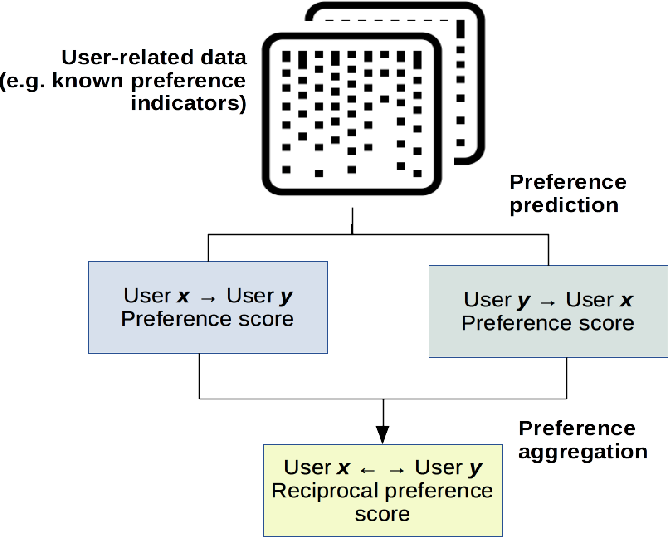 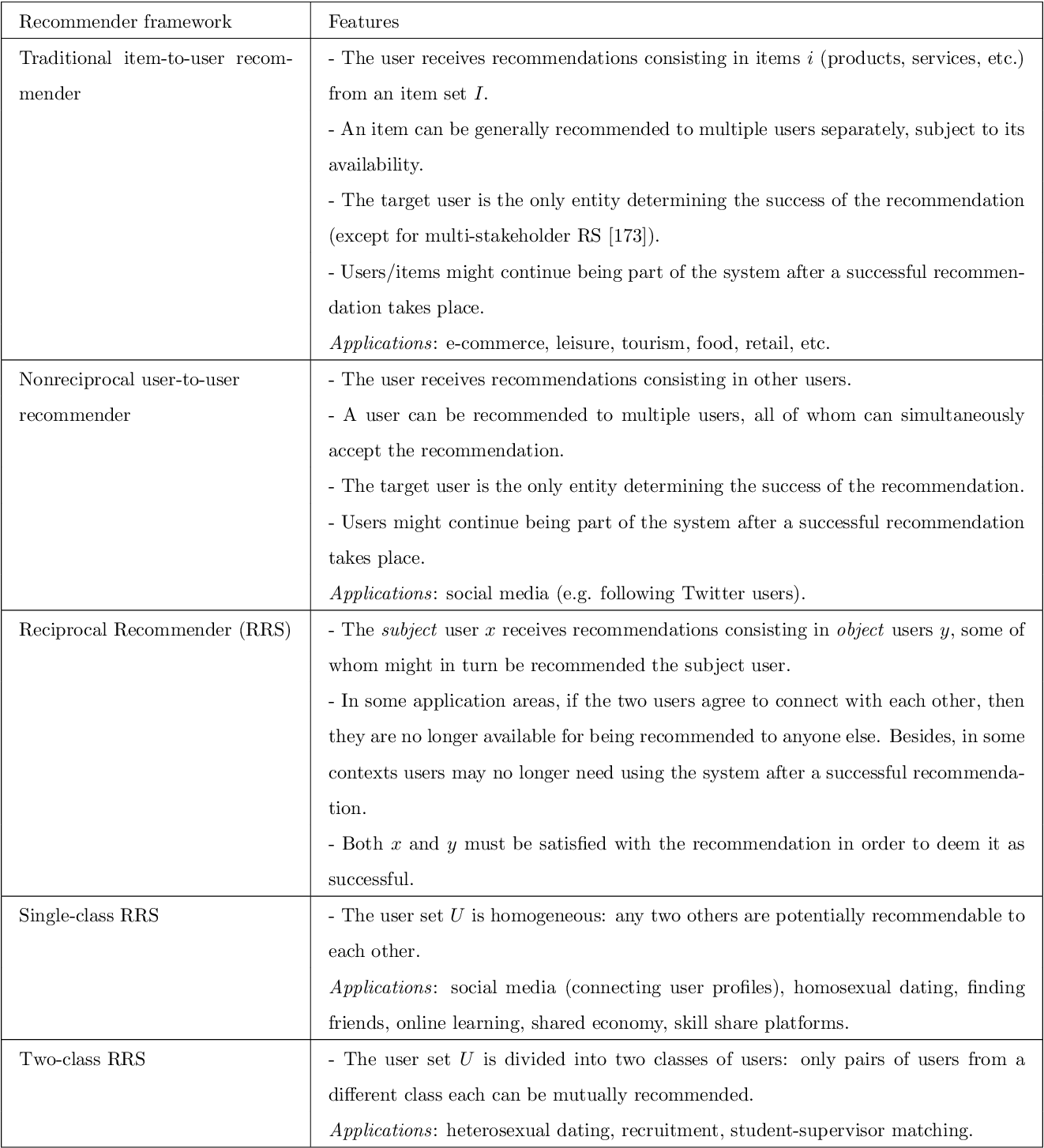 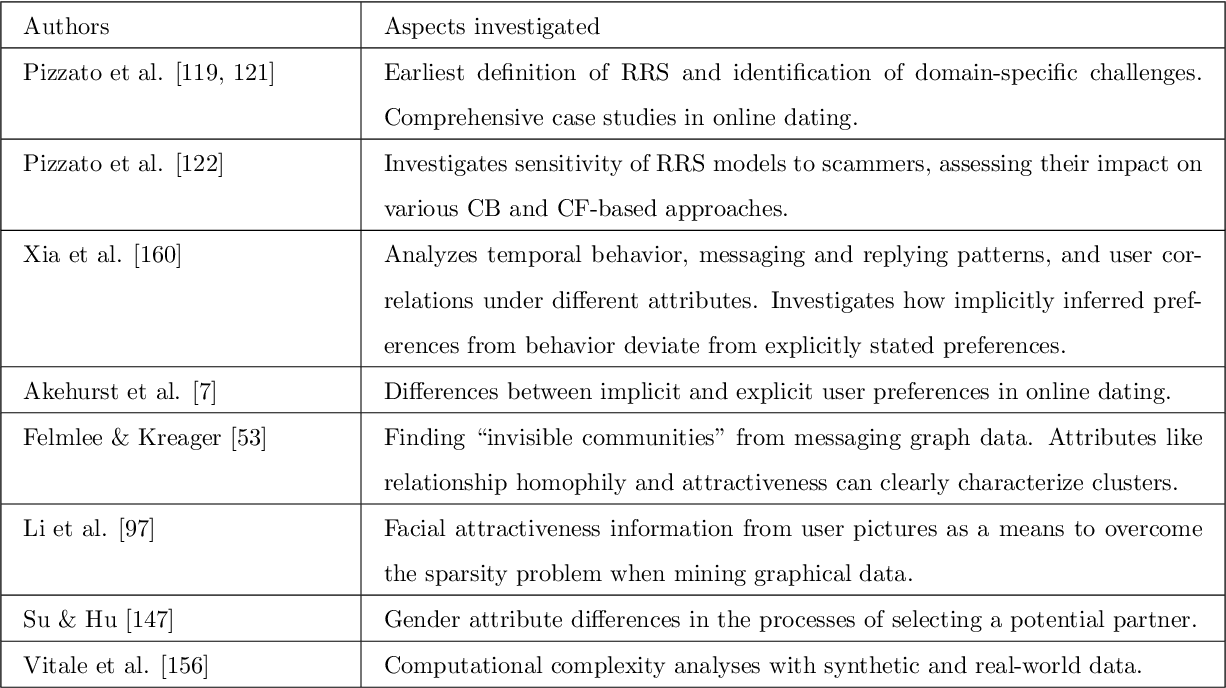 Many social services including online dating, social media, recruitment and online learning, largely rely on \matching people with the right people". The success of these services and the user experience with them often depends on their ability to match users. Reciprocal Recommender Systems (RRS) arose to facilitate this process by identifying users who are a potential match for each other, based on information provided by them. These systems are inherently more complex than user-item recommendation approaches and unidirectional user recommendation services, since they need to take into account both users' preferences towards each other in the recommendation process. This entails not only predicting accurate preference estimates as classical recommenders do, but also defining adequate fusion processes for aggregating user-to-user preferential information. The latter is a crucial and distinctive, yet barely investigated aspect in RRS research. This paper presents a snapshot analysis of the extant literature to summarize the state-of-the-art RRS research to date, focusing on the fundamental features that differentiate RRSs from other classes of recommender systems. Following this, we discuss the challenges and opportunities for future research on RRSs, with special focus on (i) fusion strategies to account for reciprocity and (ii) emerging application domains related to social recommendation. 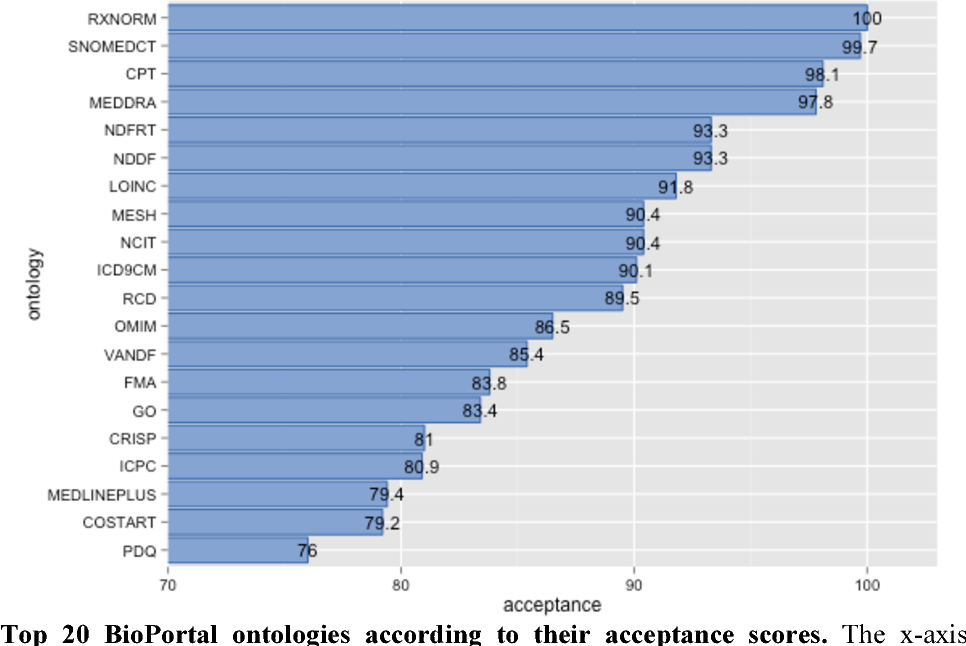 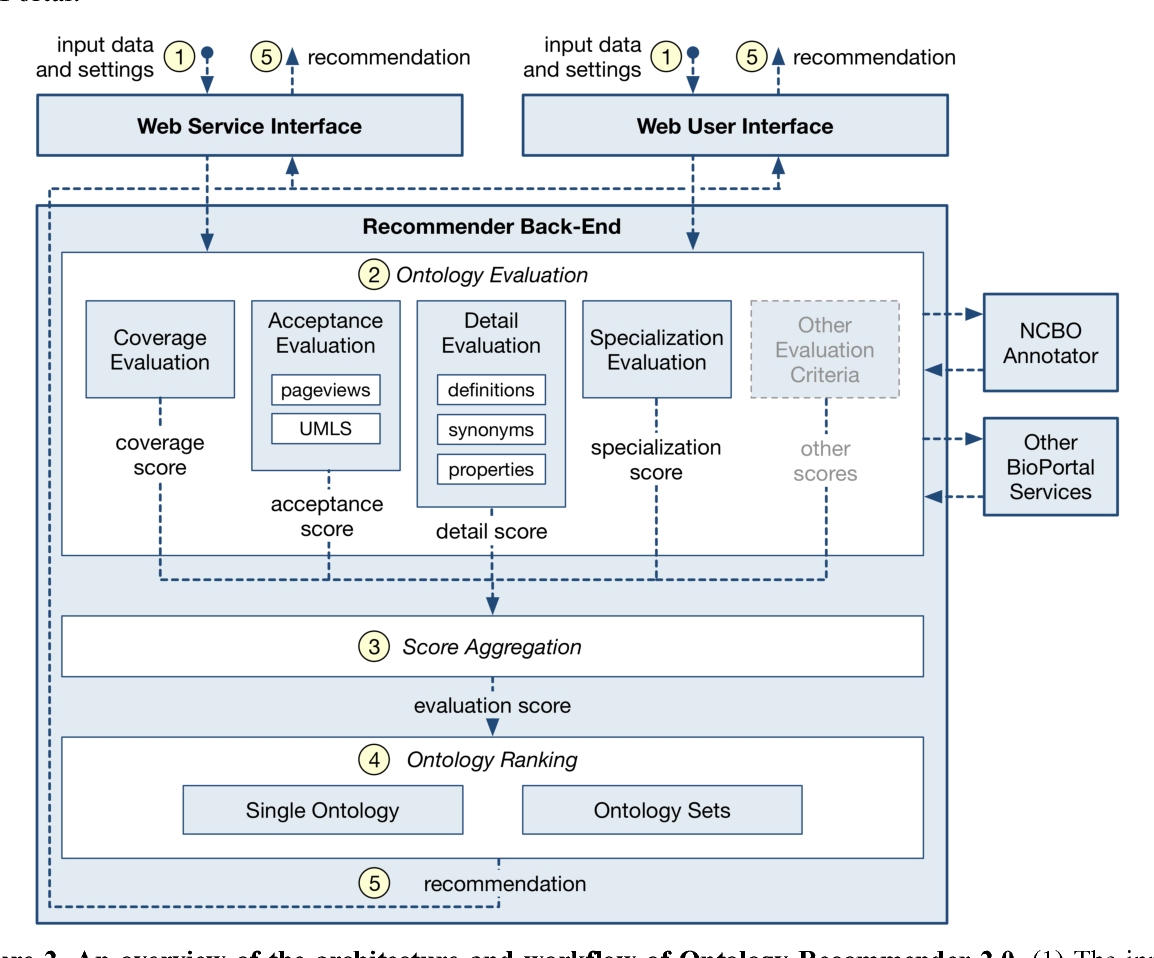 Biomedical researchers use ontologies to annotate their data with ontology terms, enabling better data integration and interoperability. However, the number, variety and complexity of current biomedical ontologies make it cumbersome for researchers to determine which ones to reuse for their specific needs. To overcome this problem, in 2010 the National Center for Biomedical Ontology (NCBO) released the Ontology Recommender, which is a service that receives a biomedical text corpus or a list of keywords and suggests ontologies appropriate for referencing the indicated terms. We developed a new version of the NCBO Ontology Recommender. Called Ontology Recommender 2.0, it uses a new recommendation approach that evaluates the relevance of an ontology to biomedical text data according to four criteria: (1) the extent to which the ontology covers the input data; (2) the acceptance of the ontology in the biomedical community; (3) the level of detail of the ontology classes that cover the input data; and (4) the specialization of the ontology to the domain of the input data. Our evaluation shows that the enhanced recommender provides higher quality suggestions than the original approach, providing better coverage of the input data, more detailed information about their concepts, increased specialization for the domain of the input data, and greater acceptance and use in the community. In addition, it provides users with more explanatory information, along with suggestions of not only individual ontologies but also groups of ontologies. It also can be customized to fit the needs of different scenarios. Ontology Recommender 2.0 combines the strengths of its predecessor with a range of adjustments and new features that improve its reliability and usefulness. Ontology Recommender 2.0 recommends over 500 biomedical ontologies from the NCBO BioPortal platform, where it is openly available. 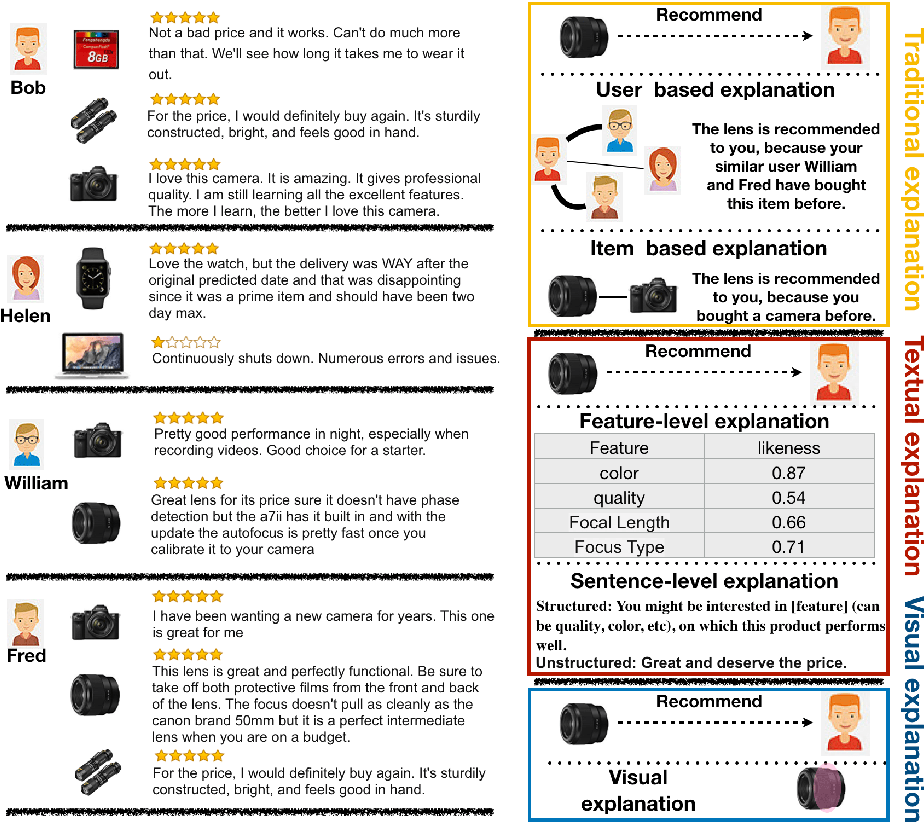 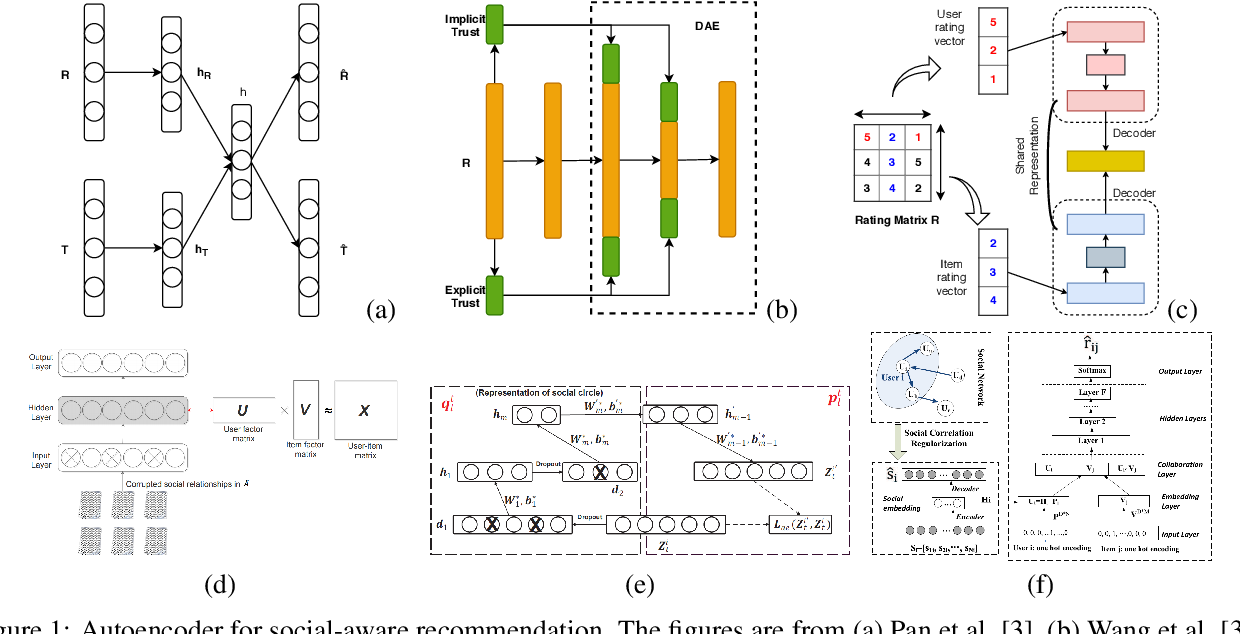 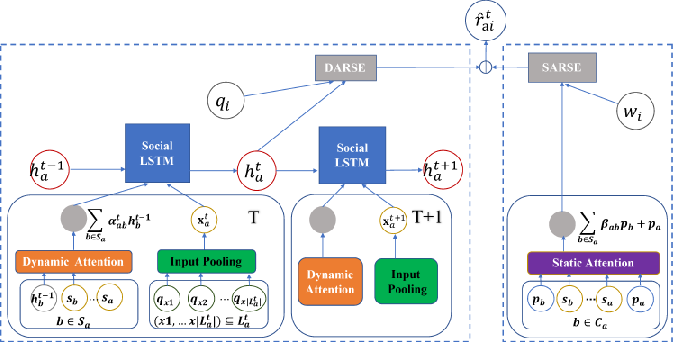 Nowadays, recommender systems and search engines play an integral role in fashion e-commerce. Still, many challenges lie ahead, and this study tries to tackle some. This article first suggests a content-based fashion recommender system that uses a parallel neural network to take a single fashion item shop image as input and make in-shop recommendations by listing similar items available in the store. Next, the same structure is enhanced to personalize the results based on user preferences. This work then introduces a background augmentation technique that makes the system more robust to out-of-domain queries, enabling it to make street-to-shop recommendations using only a training set of catalog shop images. Moreover, the last contribution of this paper is a new evaluation metric for recommendation tasks called objective-guided human score. This method is an entirely customizable framework that produces interpretable, comparable scores from subjective evaluations of human scorers.

A Survey on the Fairness of Recommender Systems 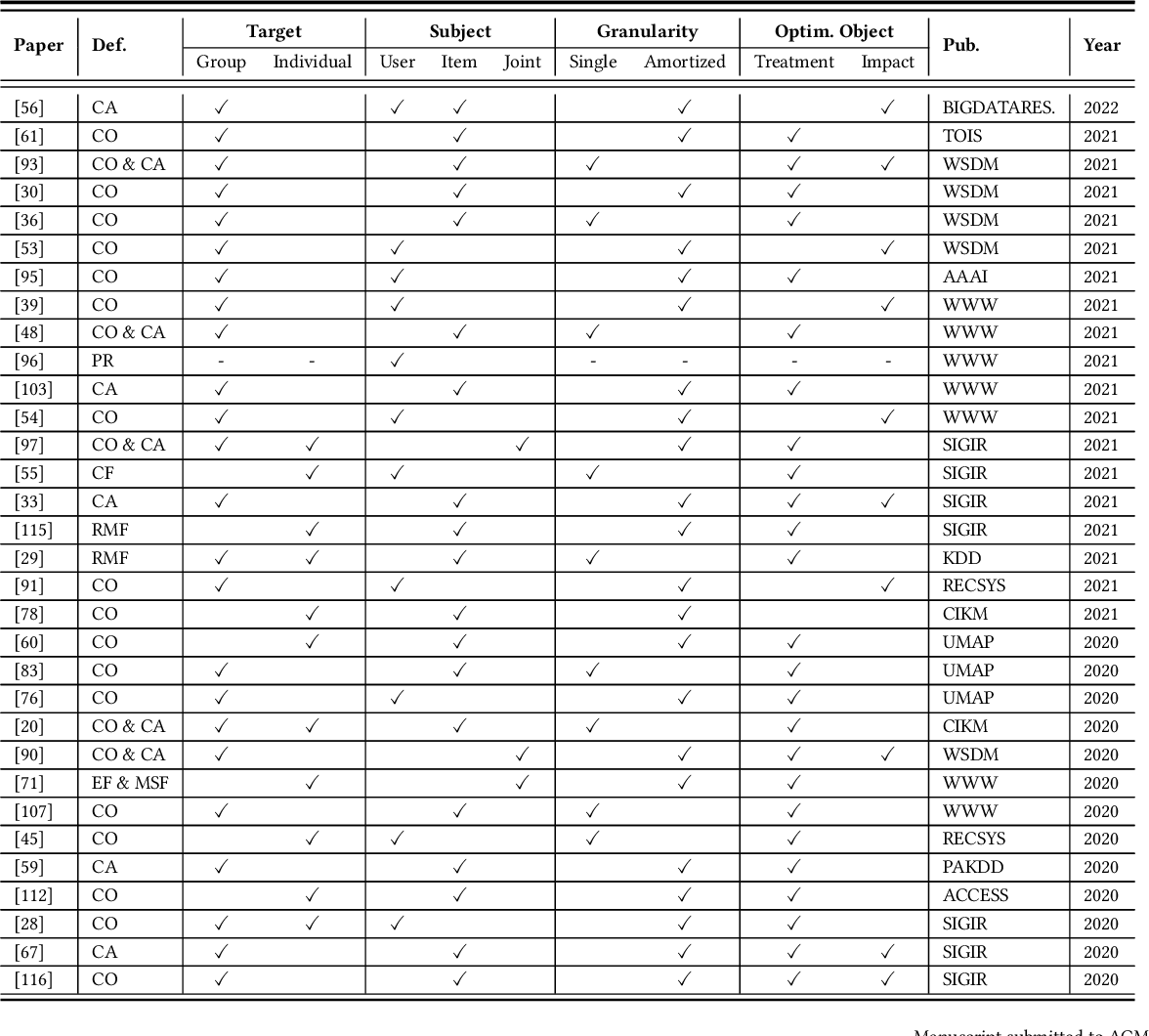 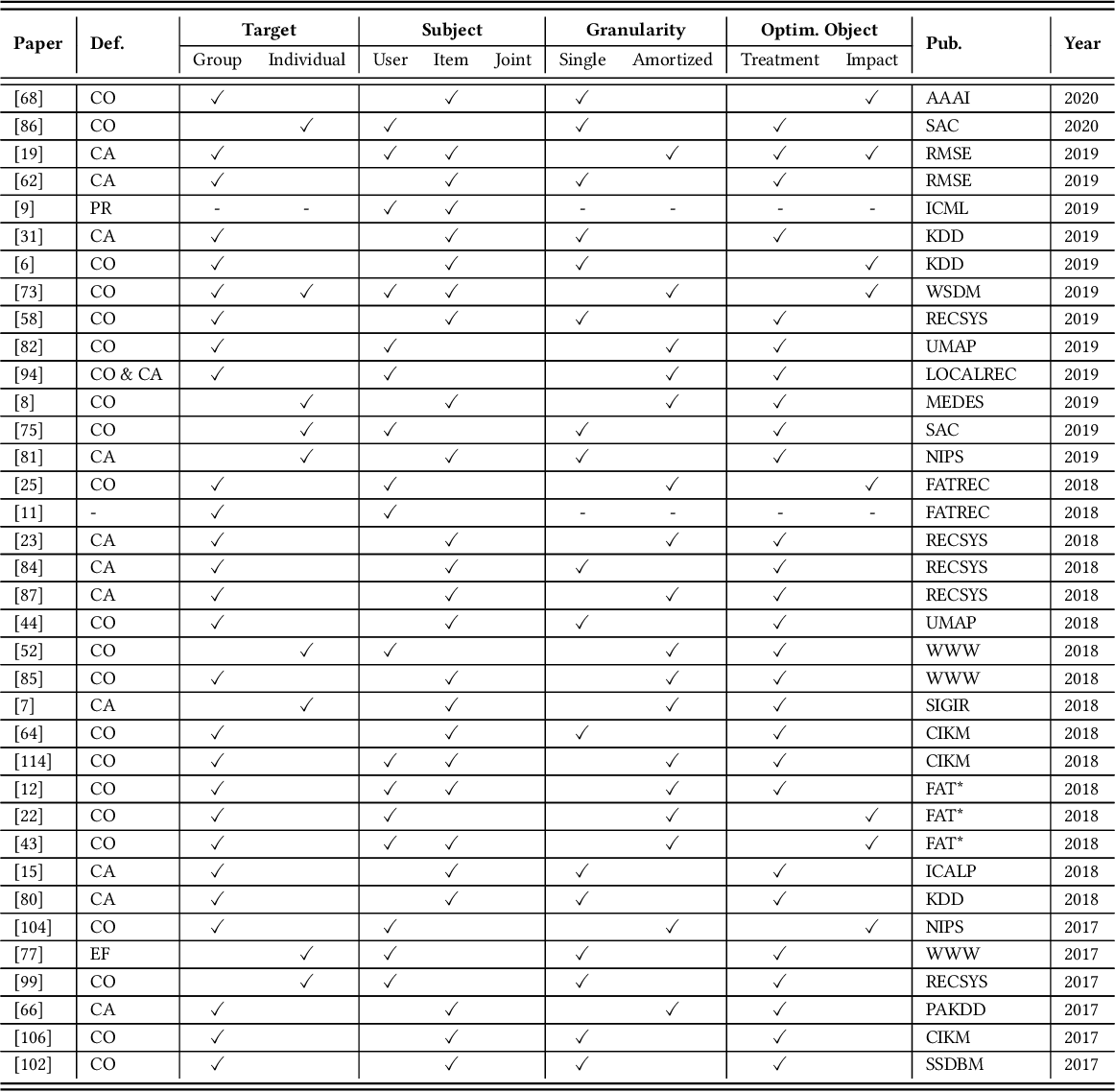 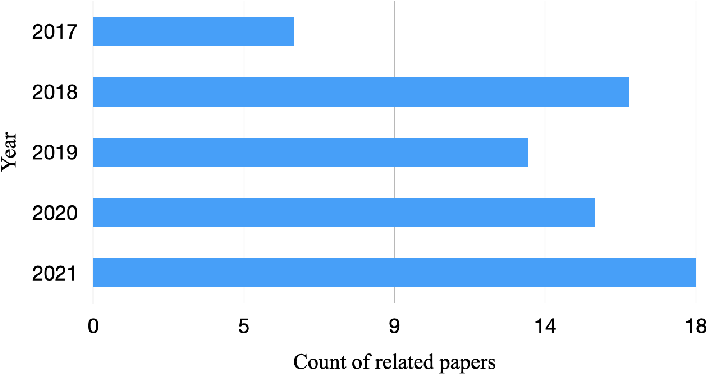 
* Submitted to the Special Section on Trustworthy Recommendation and Search of ACM TOIS on March 27, 2022 and accepted on June 6