Recommendation systems are a key modern application of machine learning, but they have the downside that they often draw upon sensitive user information in making their predictions. We show how to address this deficiency by basing a service's recommendation engine upon recommendations from other existing services, which contain no sensitive information by nature. Specifically, we introduce a contextual multi-armed bandit recommendation framework where the agent has access to recommendations for other services. In our setting, the user's (potentially sensitive) information belongs to a high-dimensional latent space, and the ideal recommendations for the source and target tasks (which are non-sensitive) are given by unknown linear transformations of the user information. So long as the tasks rely on similar segments of the user information, we can decompose the target recommendation problem into systematic components that can be derived from the source recommendations, and idiosyncratic components that are user-specific and cannot be derived from the source, but have significantly lower dimensionality. We propose an explore-then-refine approach to learning and utilizing this decomposition; then using ideas from perturbation theory and statistical concentration of measure, we prove our algorithm achieves regret comparable to a strong skyline that has full knowledge of the source and target transformations. We also consider a generalization of our algorithm to a model with many simultaneous targets and no source. Our methods obtain superior empirical results on synthetic benchmarks. 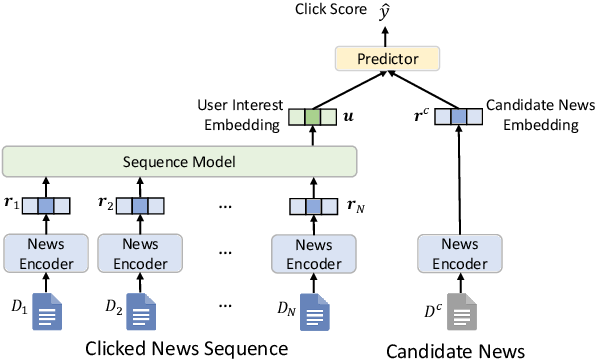 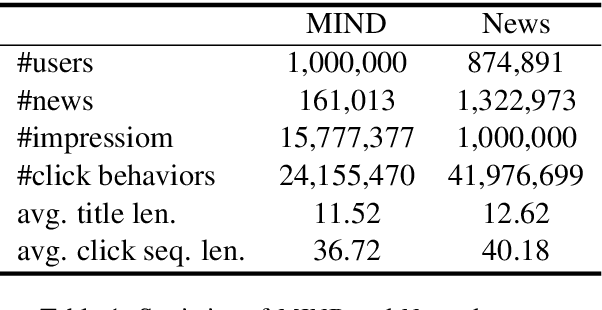 The Deconfounded Recommender: A Causal Inference Approach to Recommendation

A Hybrid Recommender System for Recommending Smartphones to Prospective Customers 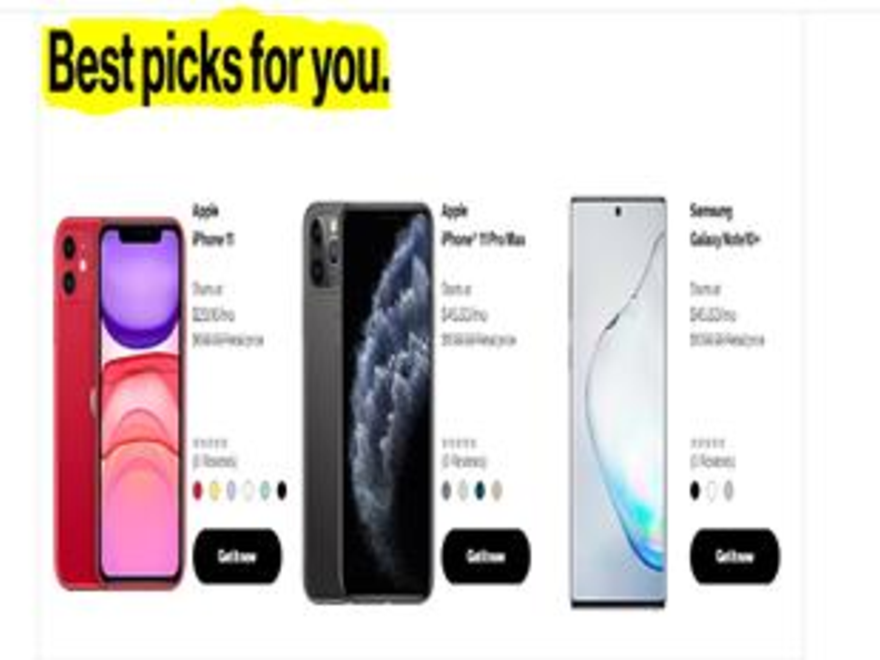 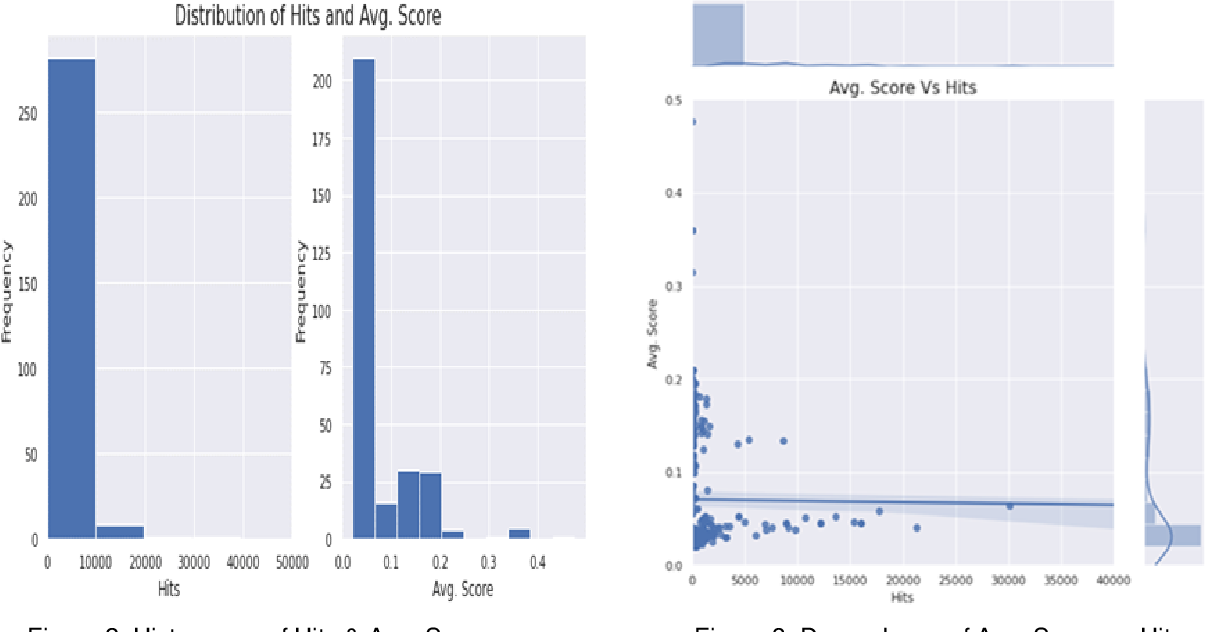 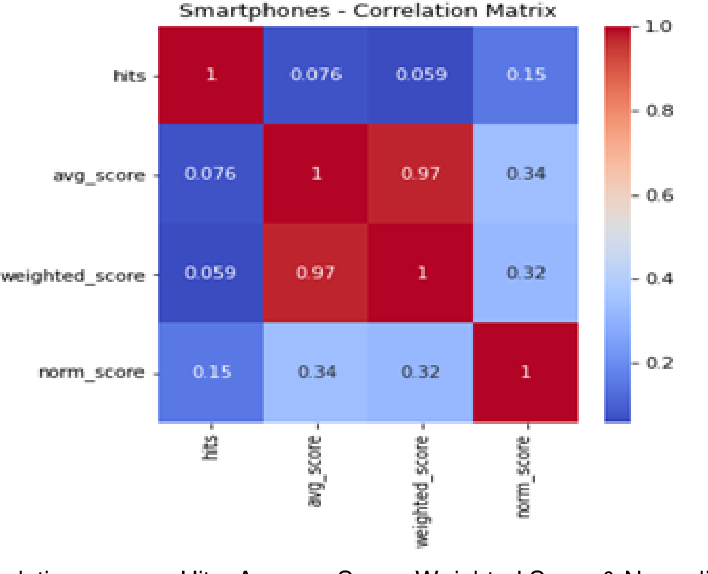 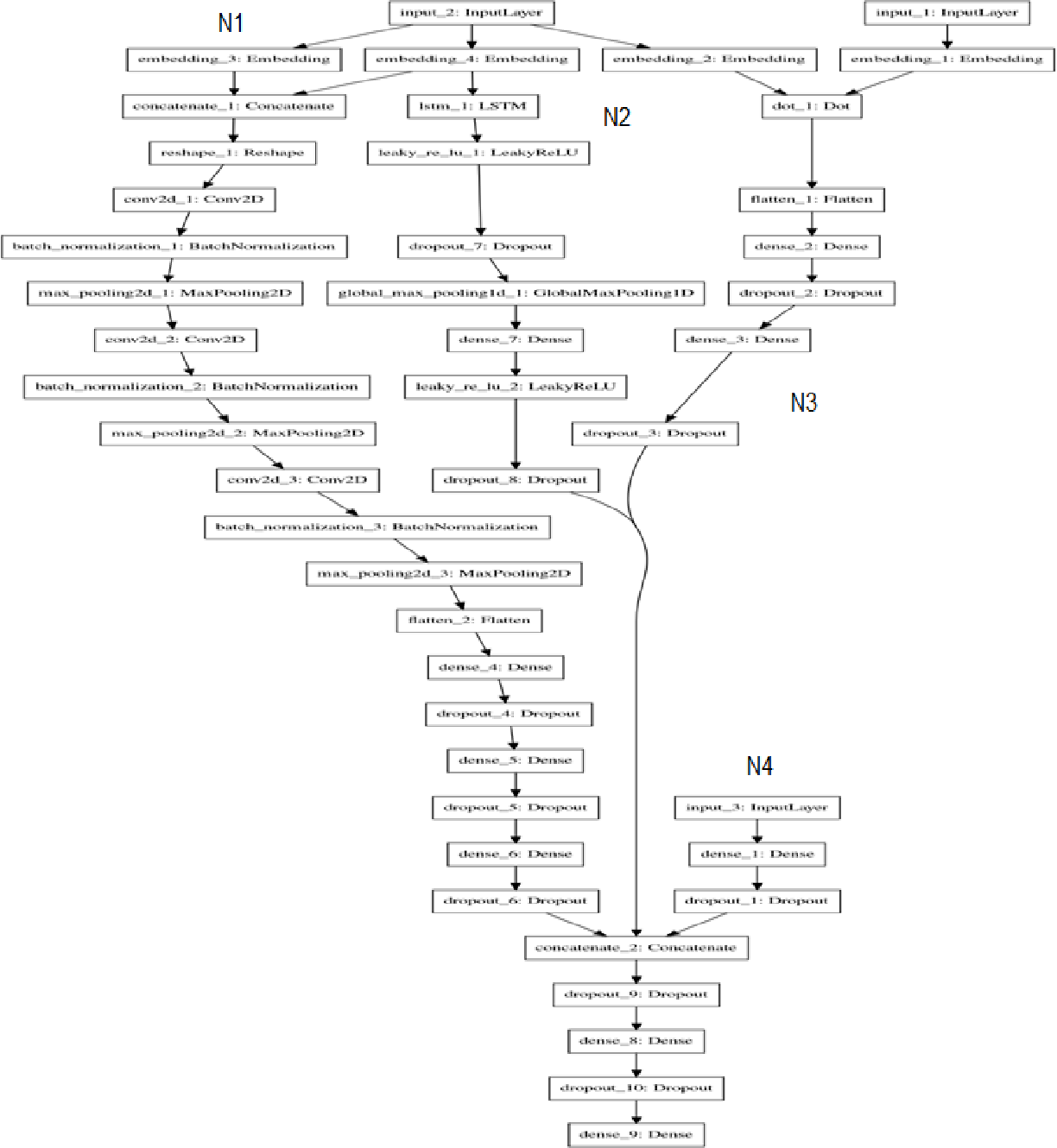 While recommendation plays an increasingly critical role in our living, study, work, and entertainment, the recommendations we receive are often for irrelevant, duplicate, or uninteresting products and services. A critical reason for such bad recommendations lies in the intrinsic assumption that recommended users and items are independent and identically distributed (IID) in existing theories and systems. Another phenomenon is that, while tremendous efforts have been made to model specific aspects of users or items, the overall user and item characteristics and their non-IIDness have been overlooked. In this paper, the non-IID nature and characteristics of recommendation are discussed, followed by the non-IID theoretical framework in order to build a deep and comprehensive understanding of the intrinsic nature of recommendation problems, from the perspective of both couplings and heterogeneity. This non-IID recommendation research triggers the paradigm shift from IID to non-IID recommendation research and can hopefully deliver informed, relevant, personalized, and actionable recommendations. It creates exciting new directions and fundamental solutions to address various complexities including cold-start, sparse data-based, cross-domain, group-based, and shilling attack-related issues. 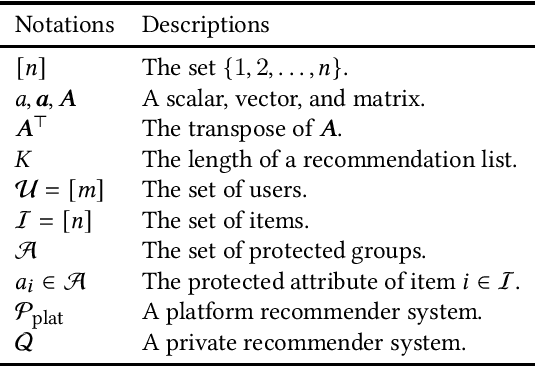 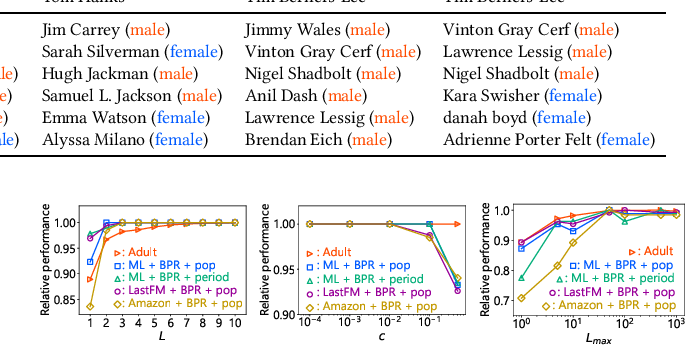 Influenced by the stunning success of deep learning in computer vision and language understanding, research in recommendation has shifted to inventing new recommender models based on neural networks. In recent years, we have witnessed significant progress in developing neural recommender models, which generalize and surpass traditional recommender models owing to the strong representation power of neural networks. In this survey paper, we conduct a systematic review on neural recommender models, aiming to summarize the field to facilitate future progress. Distinct from existing surveys that categorize existing methods based on the taxonomy of deep learning techniques, we instead summarize the field from the perspective of recommendation modeling, which could be more instructive to researchers and practitioners working on recommender systems. Specifically, we divide the work into three types based on the data they used for recommendation modeling: 1) collaborative filtering models, which leverage the key source of user-item interaction data; 2) content enriched models, which additionally utilize the side information associated with users and items, like user profile and item knowledge graph; and 3) context enriched models, which account for the contextual information associated with an interaction, such as time, location, and the past interactions. After reviewing representative works for each type, we finally discuss some promising directions in this field, including benchmarking recommender systems, graph reasoning based recommendation models, and explainable and fair recommendations for social good. 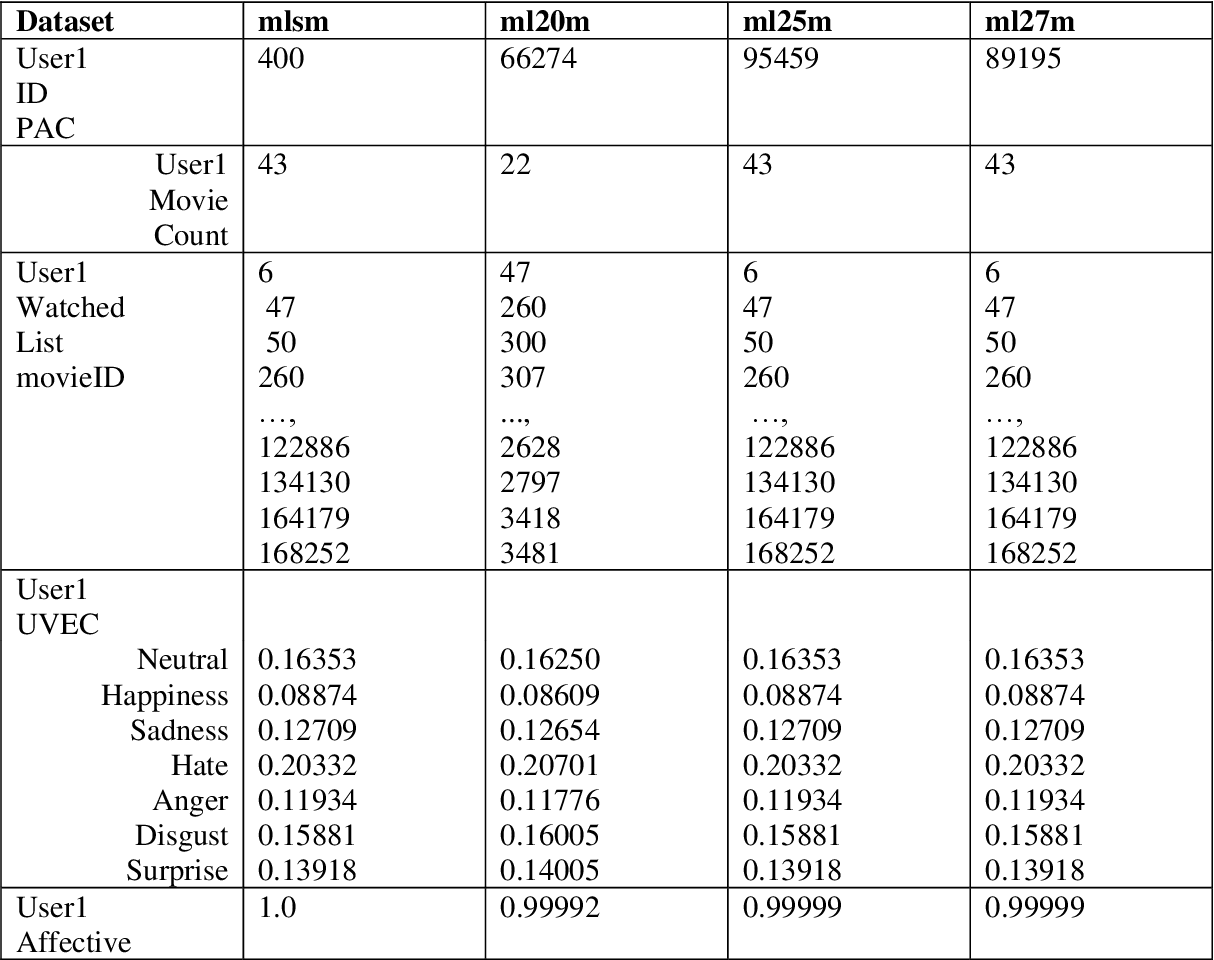 Recommender Systems are a subclass of information retrieval systems, or more succinctly, a class of information filtering systems that seeks to predict how close is the match of the user's preference to a recommended item. A common approach for making recommendations for a user group is to extend Personalized Recommender Systems' capability. This approach gives the impression that group recommendations are retrofits of the Personalized Recommender Systems. Moreover, such an approach not taken the dynamics of group emotion and individual emotion into the consideration in making top_N recommendations. Recommending items to a group of two or more users has certainly raised unique challenges in group behaviors that influence group decision-making that researchers only partially understand. This study applies the Affective Aware Pseudo Association Method in studying group formation and dynamics in group decision-making. The method shows its adaptability to group's moods change when making recommendations. 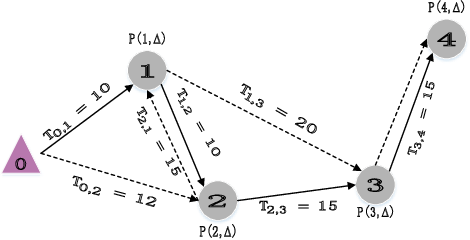 Mobile sequential recommendation was originally designed to find a promising route for a single taxicab. Directly applying it for multiple taxicabs may cause an excessive overlap of recommended routes. The multi-taxicab recommendation problem is challenging and has been less studied. In this paper, we first formalize a collective mobile sequential recommendation problem based on a classic mathematical model, which characterizes time-varying influence among competing taxicabs. Next, we propose a new evaluation metric for a collection of taxicab routes aimed to minimize the sum of potential travel time. We then develop an efficient algorithm to calculate the metric and design a greedy recommendation method to approximate the solution. Finally, numerical experiments show the superiority of our methods. In trace-driven simulation, the set of routes recommended by our method significantly outperforms those obtained by conventional methods.