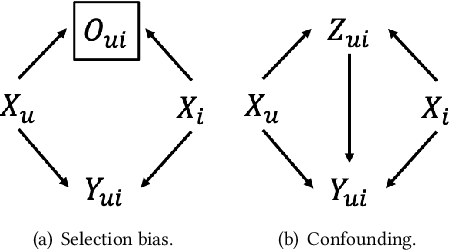 A recommender system generates personalized recommendations for a user by computing the preference score of items, sorting the items according to the score, and filtering the top-Kitemswith high scores. While sorting and ranking items are integral for this recommendation procedure,it is nontrivial to incorporate them in the process of end-to-end model training since sorting is non-differentiable and hard to optimize with gradient-based updates. This incurs the inconsistency issue between the existing learning objectives and ranking-based evaluation metrics of recommendation models. In this work, we present DRM (differentiable ranking metric) that mitigates the inconsistency and improves recommendation performance, by employing the differentiable relaxation of ranking-based evaluation metrics. Via experiments with several real-world datasets, we demonstrate that the joint learning of the DRM cost function upon existing factor based recommendation models significantly improves the quality of recommendations, in comparison with other state-of-the-art recommendation methods. 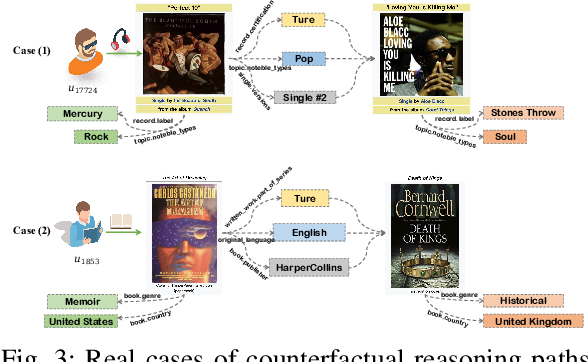 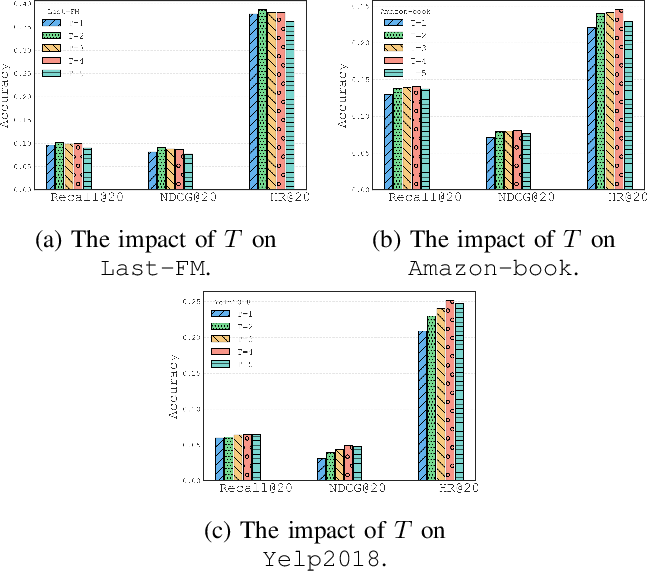 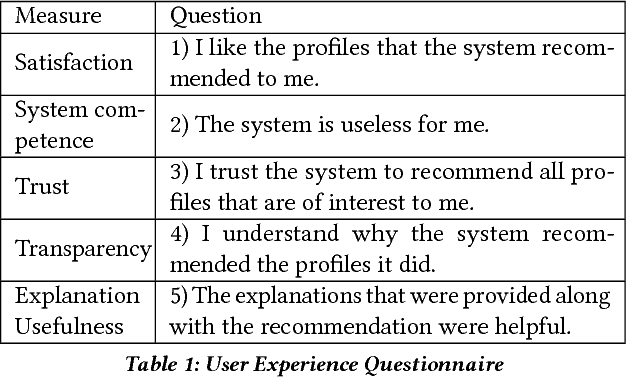 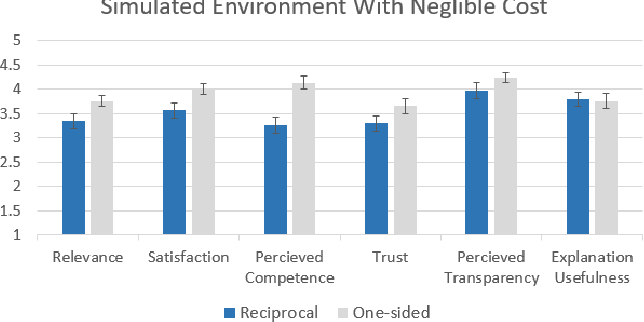 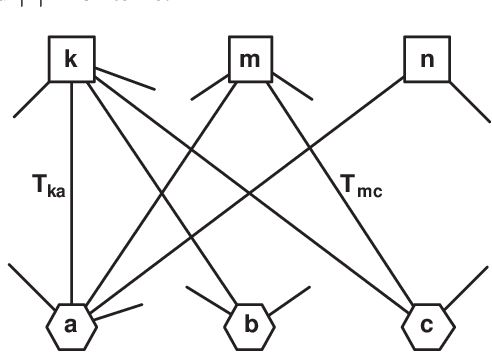 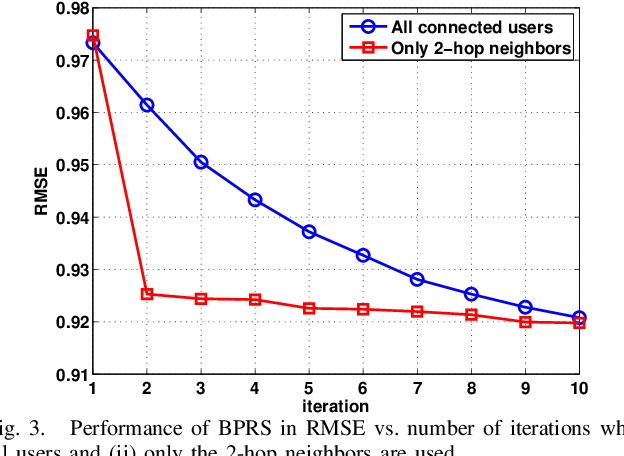 In this paper we introduce the first application of the Belief Propagation (BP) algorithm in the design of recommender systems. We formulate the recommendation problem as an inference problem and aim to compute the marginal probability distributions of the variables which represent the ratings to be predicted. However, computing these marginal probability functions is computationally prohibitive for large-scale systems. Therefore, we utilize the BP algorithm to efficiently compute these functions. Recommendations for each active user are then iteratively computed by probabilistic message passing. As opposed to the previous recommender algorithms, BPRS does not require solving the recommendation problem for all the users if it wishes to update the recommendations for only a single active. Further, BPRS computes the recommendations for each user with linear complexity and without requiring a training period. Via computer simulations (using the 100K MovieLens dataset), we verify that BPRS iteratively reduces the error in the predicted ratings of the users until it converges. Finally, we confirm that BPRS is comparable to the state of art methods such as Correlation-based neighborhood model (CorNgbr) and Singular Value Decomposition (SVD) in terms of rating and precision accuracy. Therefore, we believe that the BP-based recommendation algorithm is a new promising approach which offers a significant advantage on scalability while providing competitive accuracy for the recommender systems. 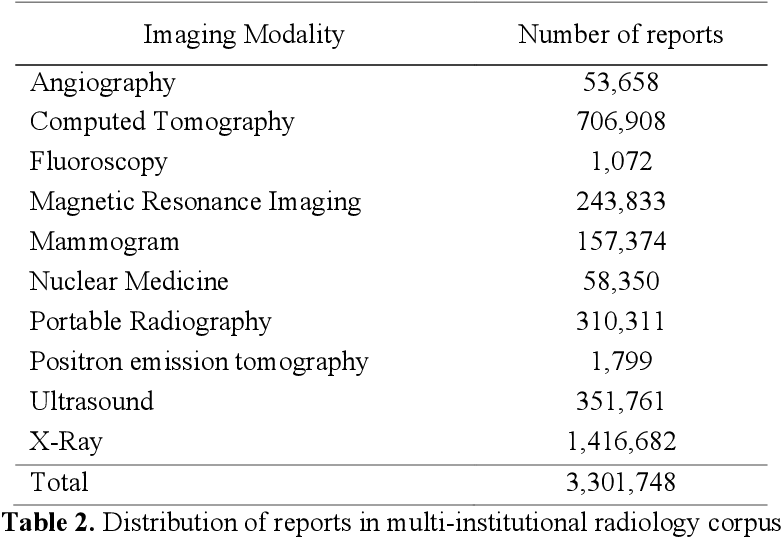 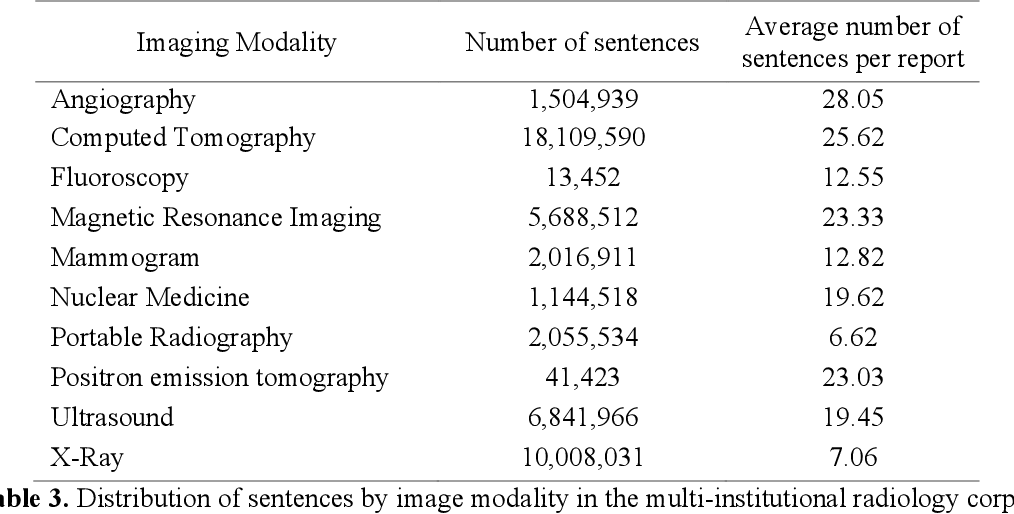 Recommender systems based on graph embedding techniques: A comprehensive review 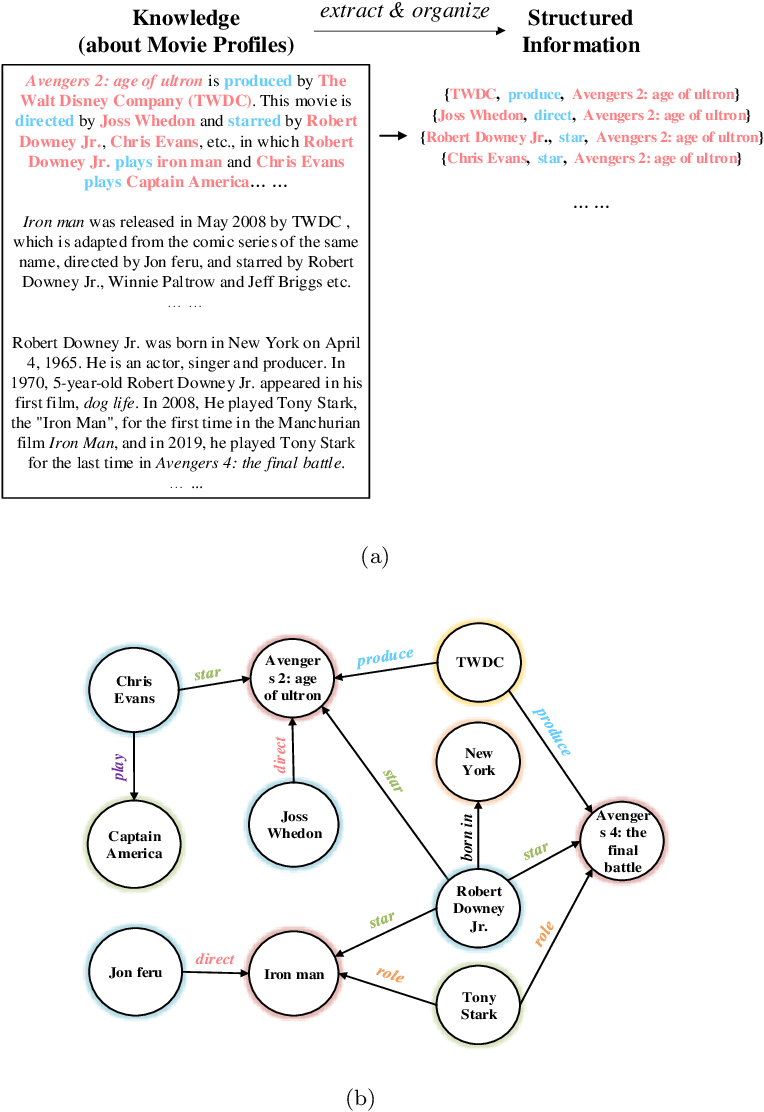 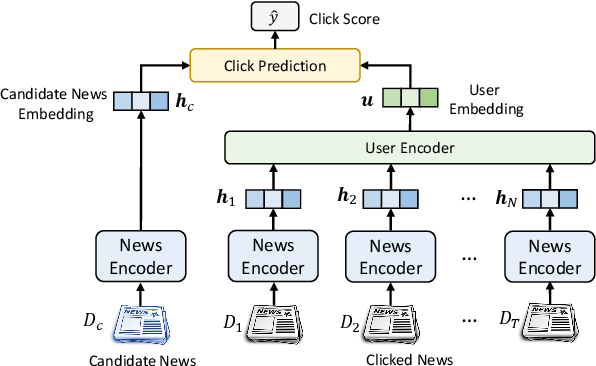 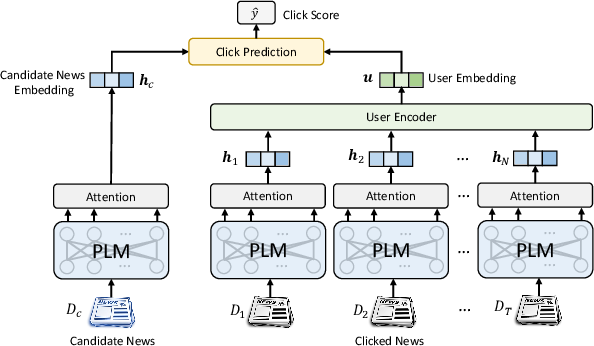 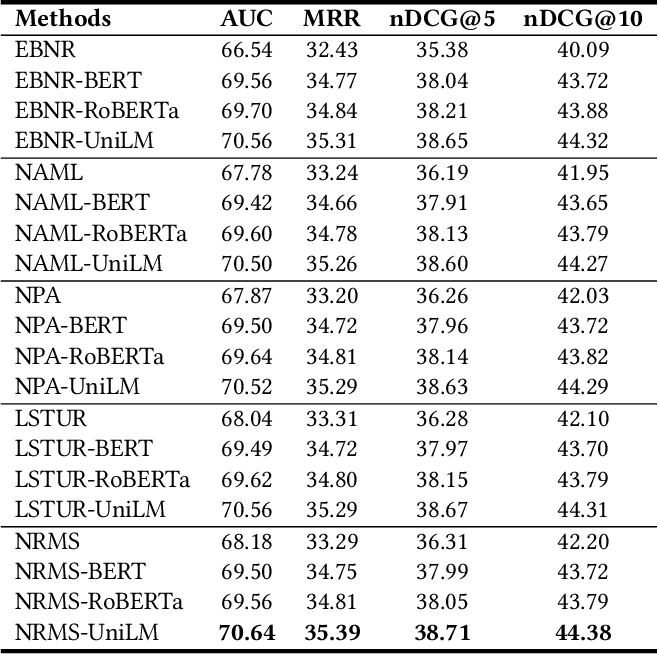 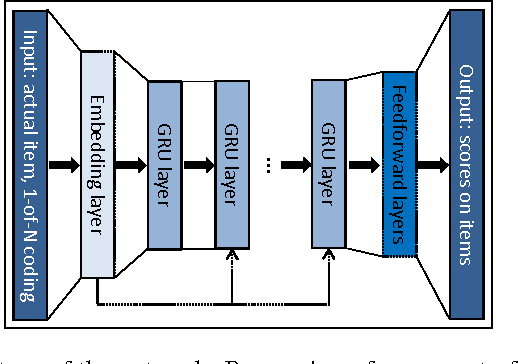 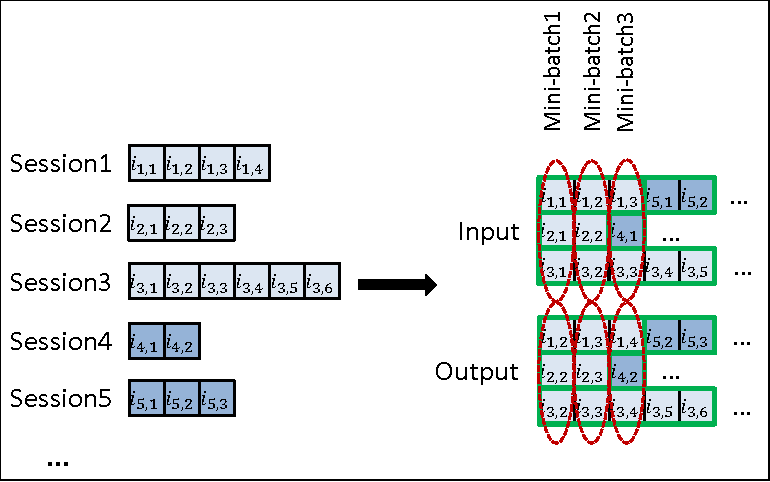 We apply recurrent neural networks (RNN) on a new domain, namely recommender systems. Real-life recommender systems often face the problem of having to base recommendations only on short session-based data (e.g. a small sportsware website) instead of long user histories (as in the case of Netflix). In this situation the frequently praised matrix factorization approaches are not accurate. This problem is usually overcome in practice by resorting to item-to-item recommendations, i.e. recommending similar items. We argue that by modeling the whole session, more accurate recommendations can be provided. We therefore propose an RNN-based approach for session-based recommendations. Our approach also considers practical aspects of the task and introduces several modifications to classic RNNs such as a ranking loss function that make it more viable for this specific problem. Experimental results on two data-sets show marked improvements over widely used approaches. 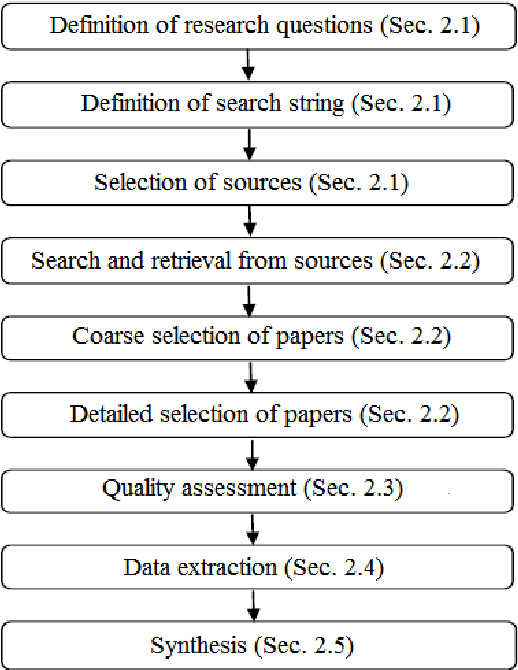 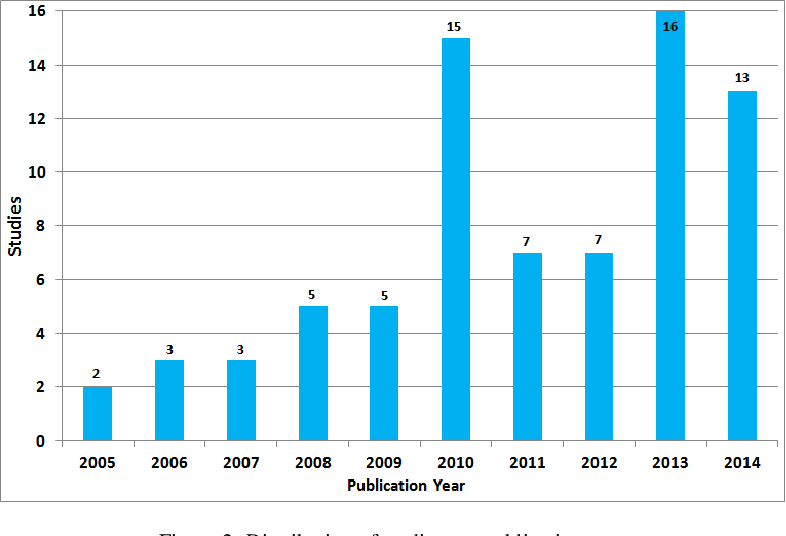 Recommender systems are software tools used to generate and provide suggestions for items and other entities to the users by exploiting various strategies. Hybrid recommender systems combine two or more recommendation strategies in different ways to benefit from their complementary advantages. This systematic literature review presents the state of the art in hybrid recommender systems of the last decade. It is the first quantitative review work completely focused in hybrid recommenders. We address the most relevant problems considered and present the associated data mining and recommendation techniques used to overcome them. We also explore the hybridization classes each hybrid recommender belongs to, the application domains, the evaluation process and proposed future research directions. Based on our findings, most of the studies combine collaborative filtering with another technique often in a weighted way. Also cold-start and data sparsity are the two traditional and top problems being addressed in 23 and 22 studies each, while movies and movie datasets are still widely used by most of the authors. As most of the studies are evaluated by comparisons with similar methods using accuracy metrics, providing more credible and user oriented evaluations remains a typical challenge. Besides this, newer challenges were also identified such as responding to the variation of user context, evolving user tastes or providing cross-domain recommendations. Being a hot topic, hybrid recommenders represent a good basis with which to respond accordingly by exploring newer opportunities such as contextualizing recommendations, involving parallel hybrid algorithms, processing larger datasets, etc.