A Survey of Deep Learning for Low-Shot Object Detection 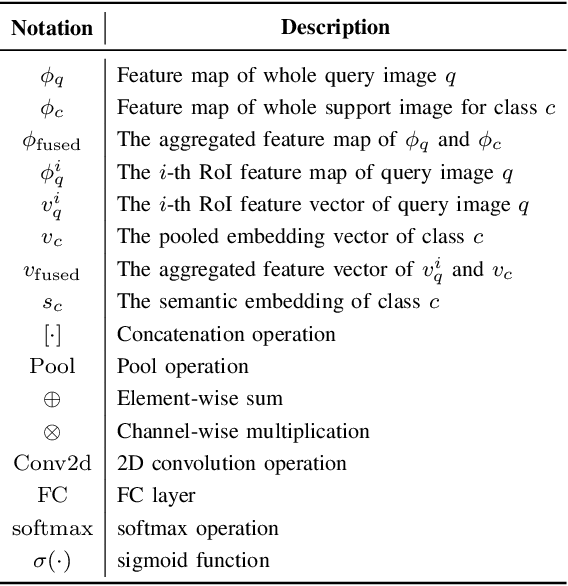 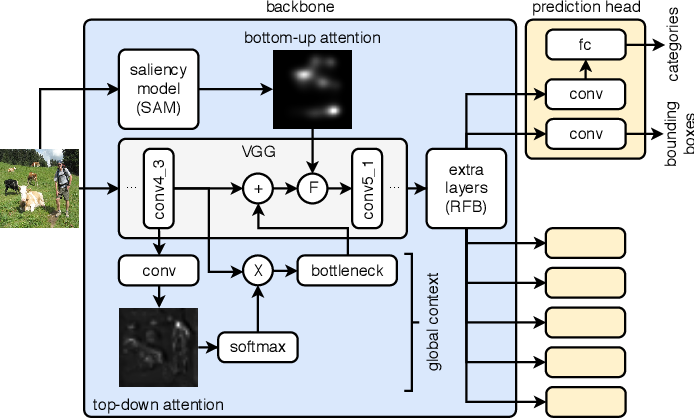 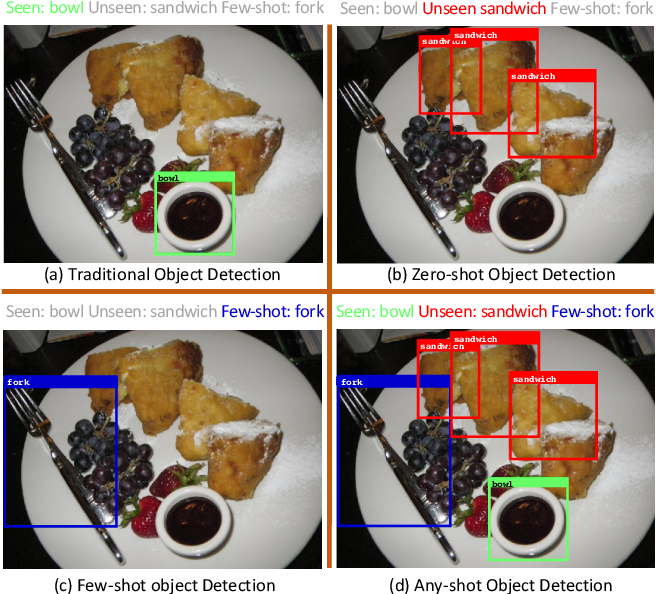 Previous work on novel object detection considers zero or few-shot settings where none or few examples of each category are available for training. In real world scenarios, it is less practical to expect that 'all' the novel classes are either unseen or {have} few-examples. Here, we propose a more realistic setting termed 'Any-shot detection', where totally unseen and few-shot categories can simultaneously co-occur during inference. Any-shot detection offers unique challenges compared to conventional novel object detection such as, a high imbalance between unseen, few-shot and seen object classes, susceptibility to forget base-training while learning novel classes and distinguishing novel classes from the background. To address these challenges, we propose a unified any-shot detection model, that can concurrently learn to detect both zero-shot and few-shot object classes. Our core idea is to use class semantics as prototypes for object detection, a formulation that naturally minimizes knowledge forgetting and mitigates the class-imbalance in the label space. Besides, we propose a rebalanced loss function that emphasizes difficult few-shot cases but avoids overfitting on the novel classes to allow detection of totally unseen classes. Without bells and whistles, our framework can also be used solely for Zero-shot detection and Few-shot detection tasks. We report extensive experiments on Pascal VOC and MS-COCO datasets where our approach is shown to provide significant improvements.

Chairs Can be Stood on: Overcoming Object Bias in Human-Object Interaction Detection

Detecting Human-Object Interaction (HOI) in images is an important step towards high-level visual comprehension. Existing work often shed light on improving either human and object detection, or interaction recognition. However, due to the limitation of datasets, these methods tend to fit well on frequent interactions conditioned on the detected objects, yet largely ignoring the rare ones, which is referred to as the object bias problem in this paper. In this work, we for the first time, uncover the problem from two aspects: unbalanced interaction distribution and biased model learning. To overcome the object bias problem, we propose a novel plug-and-play Object-wise Debiasing Memory (ODM) method for re-balancing the distribution of interactions under detected objects. Equipped with carefully designed read and write strategies, the proposed ODM allows rare interaction instances to be more frequently sampled for training, thereby alleviating the object bias induced by the unbalanced interaction distribution. We apply this method to three advanced baselines and conduct experiments on the HICO-DET and HOI-COCO datasets. To quantitatively study the object bias problem, we advocate a new protocol for evaluating model performance. As demonstrated in the experimental results, our method brings consistent and significant improvements over baselines, especially on rare interactions under each object. In addition, when evaluating under the conventional standard setting, our method achieves new state-of-the-art on the two benchmarks. 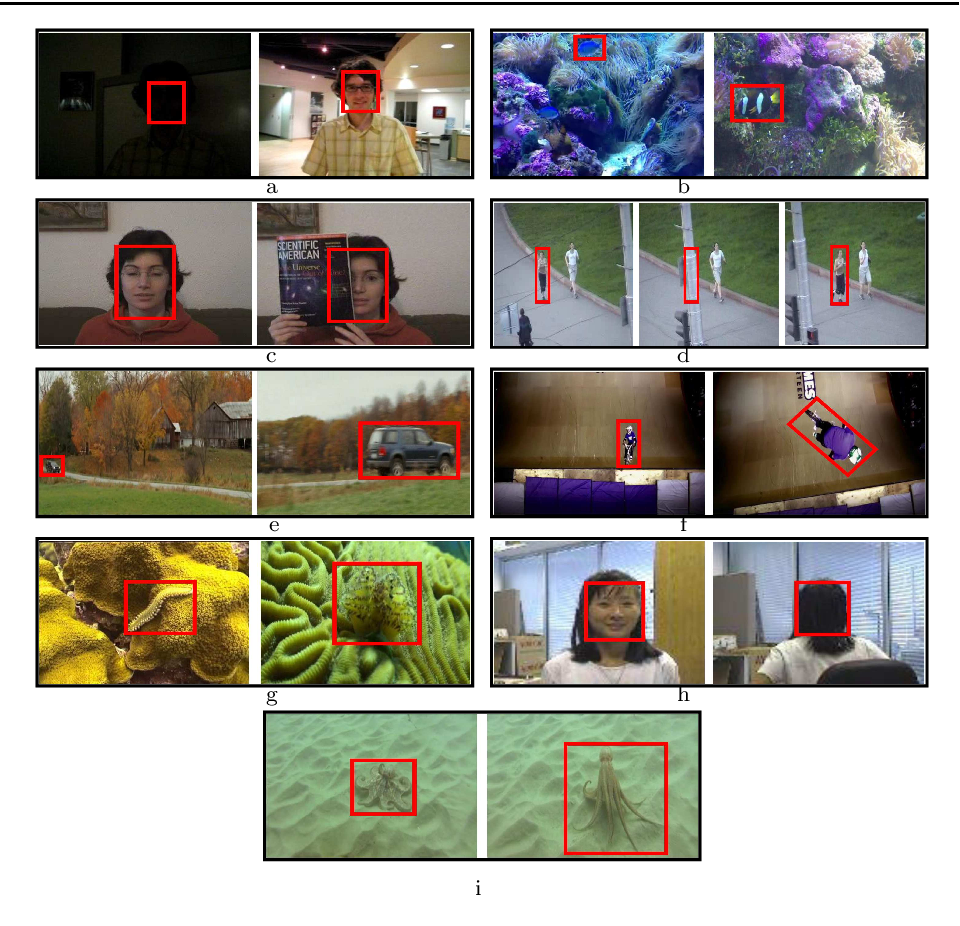 
* International Journal of Image and Graphics, 2020 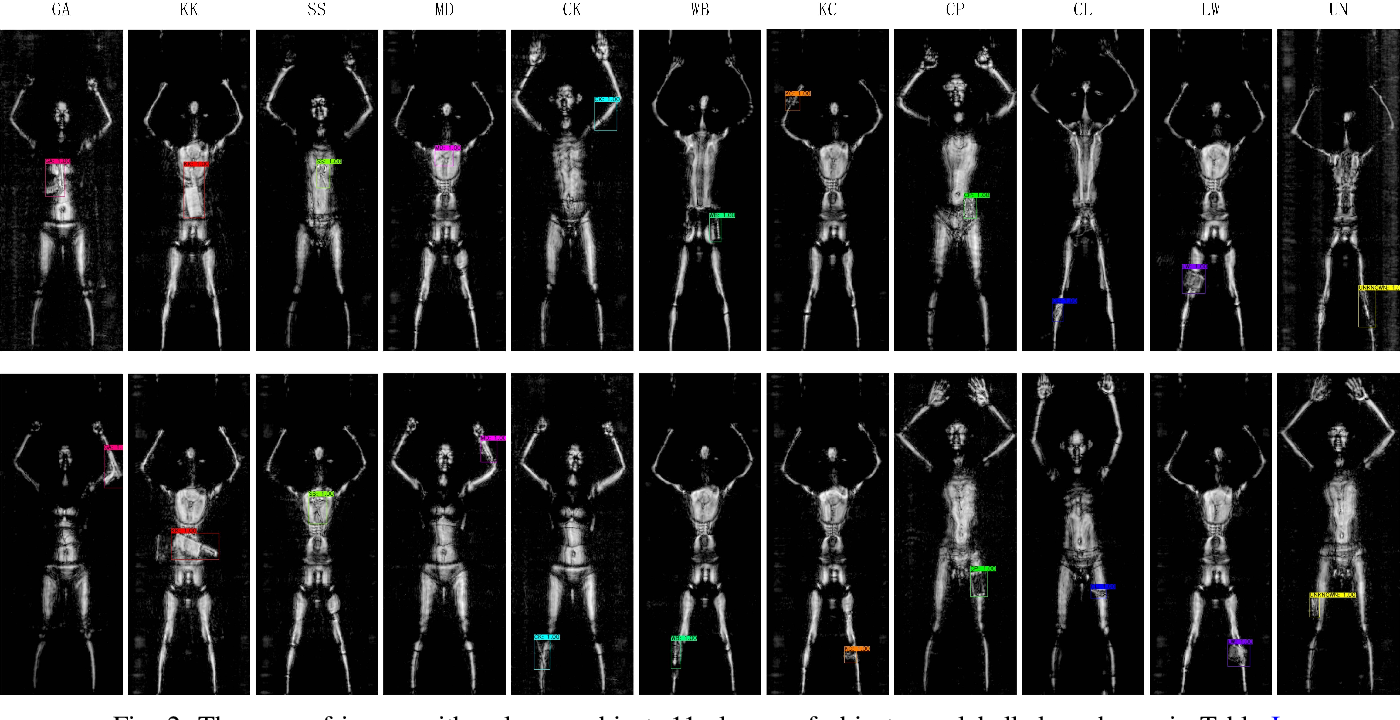 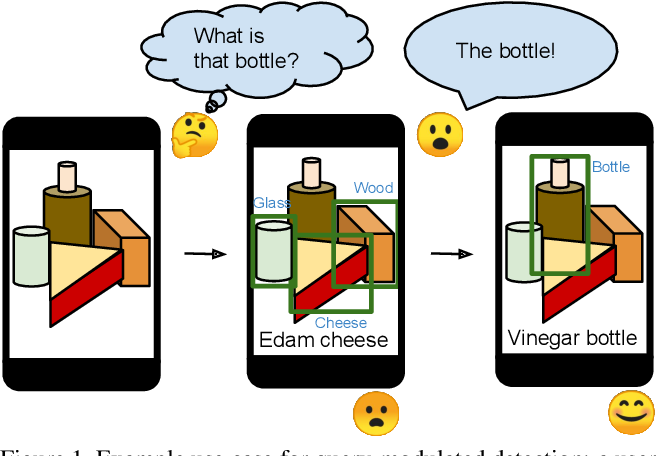 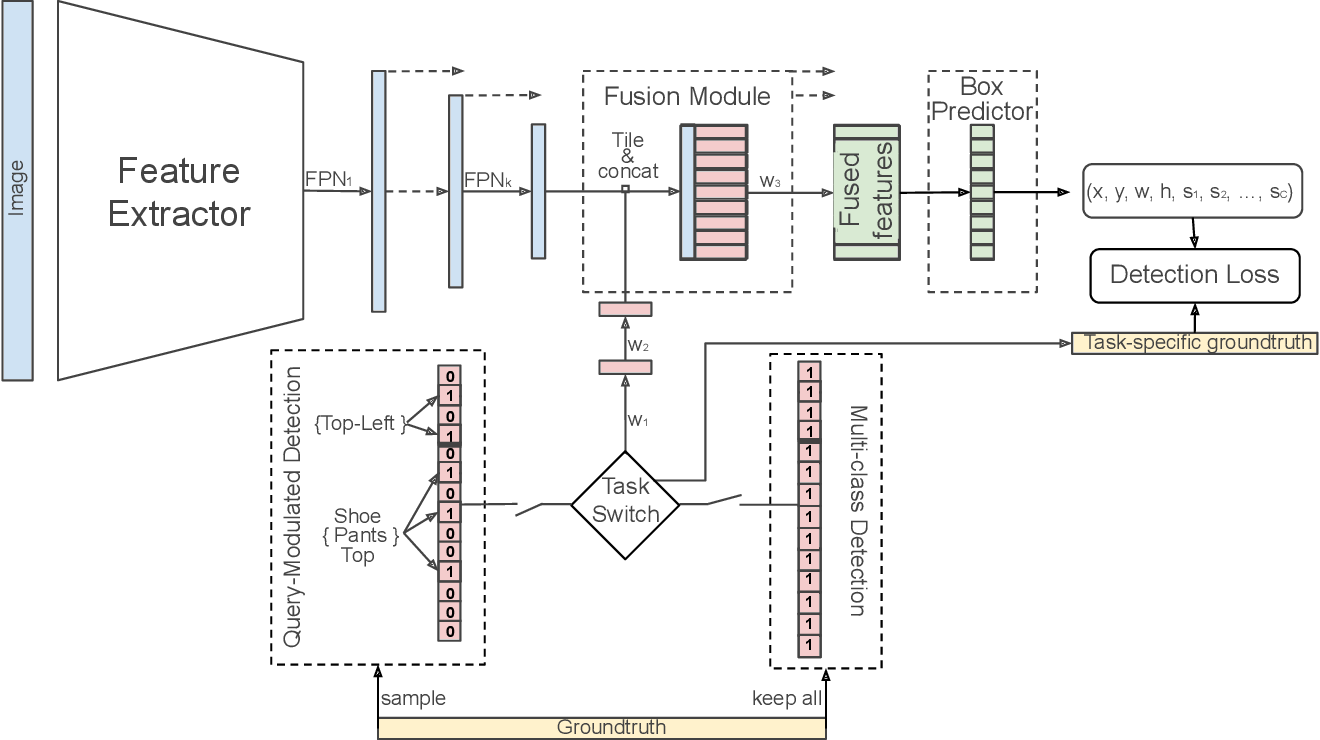 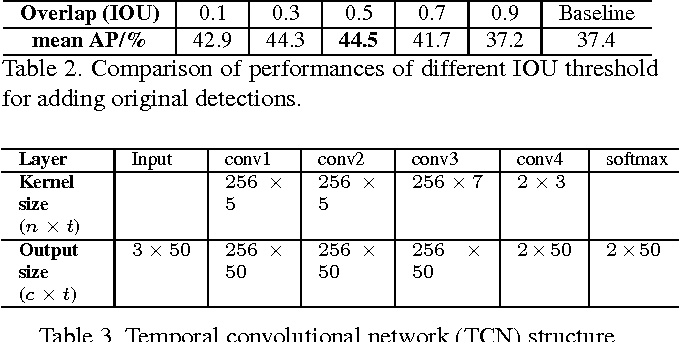 Deep Convolution Neural Networks (CNNs) have shown impressive performance in various vision tasks such as image classification, object detection and semantic segmentation. For object detection, particularly in still images, the performance has been significantly increased last year thanks to powerful deep networks (e.g. GoogleNet) and detection frameworks (e.g. Regions with CNN features (R-CNN)). The lately introduced ImageNet task on object detection from video (VID) brings the object detection task into the video domain, in which objects' locations at each frame are required to be annotated with bounding boxes. In this work, we introduce a complete framework for the VID task based on still-image object detection and general object tracking. Their relations and contributions in the VID task are thoroughly studied and evaluated. In addition, a temporal convolution network is proposed to incorporate temporal information to regularize the detection results and shows its effectiveness for the task. 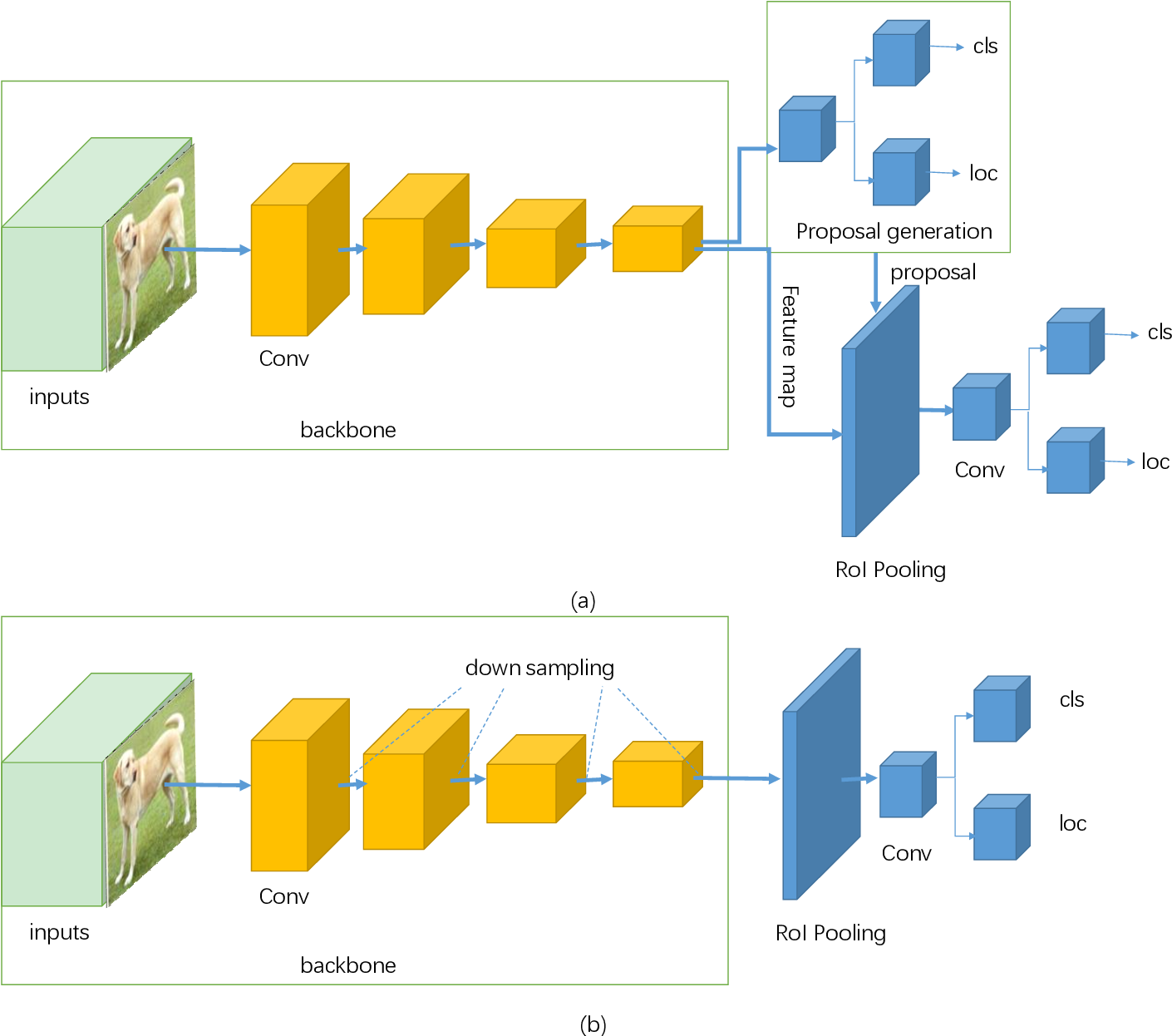 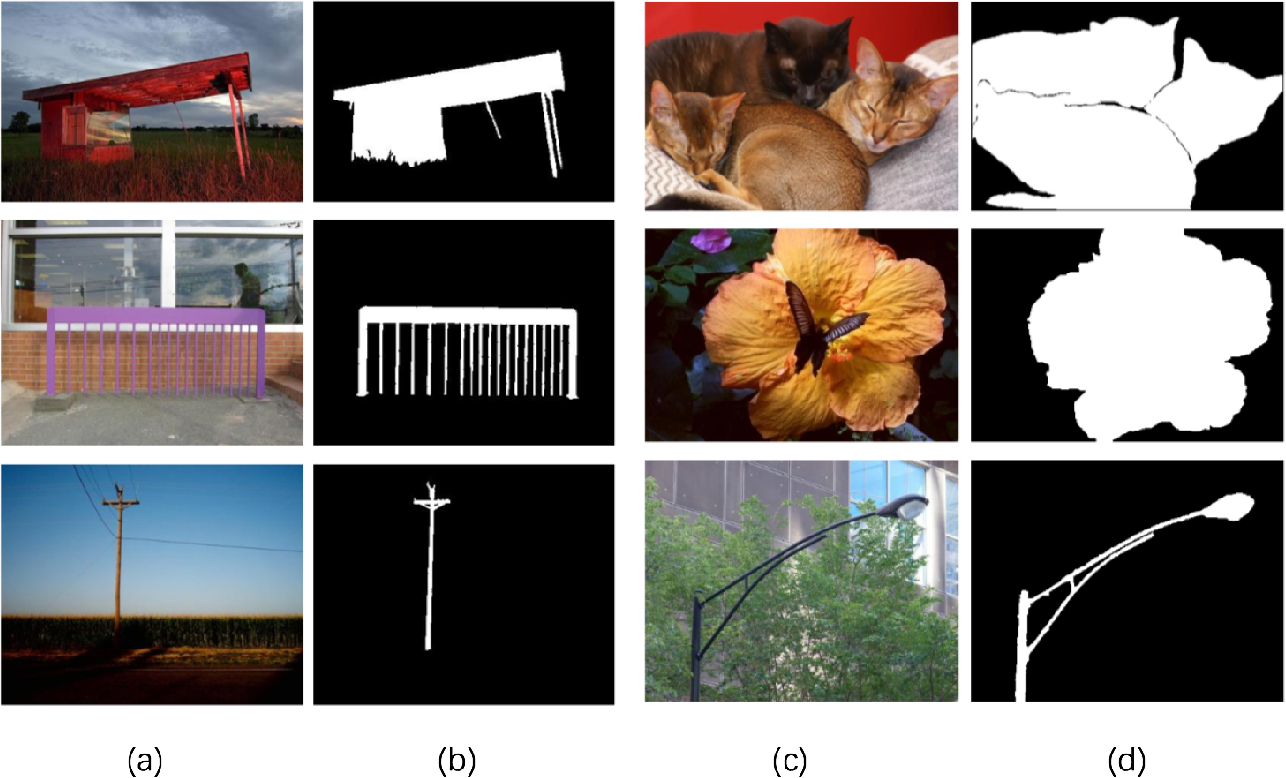 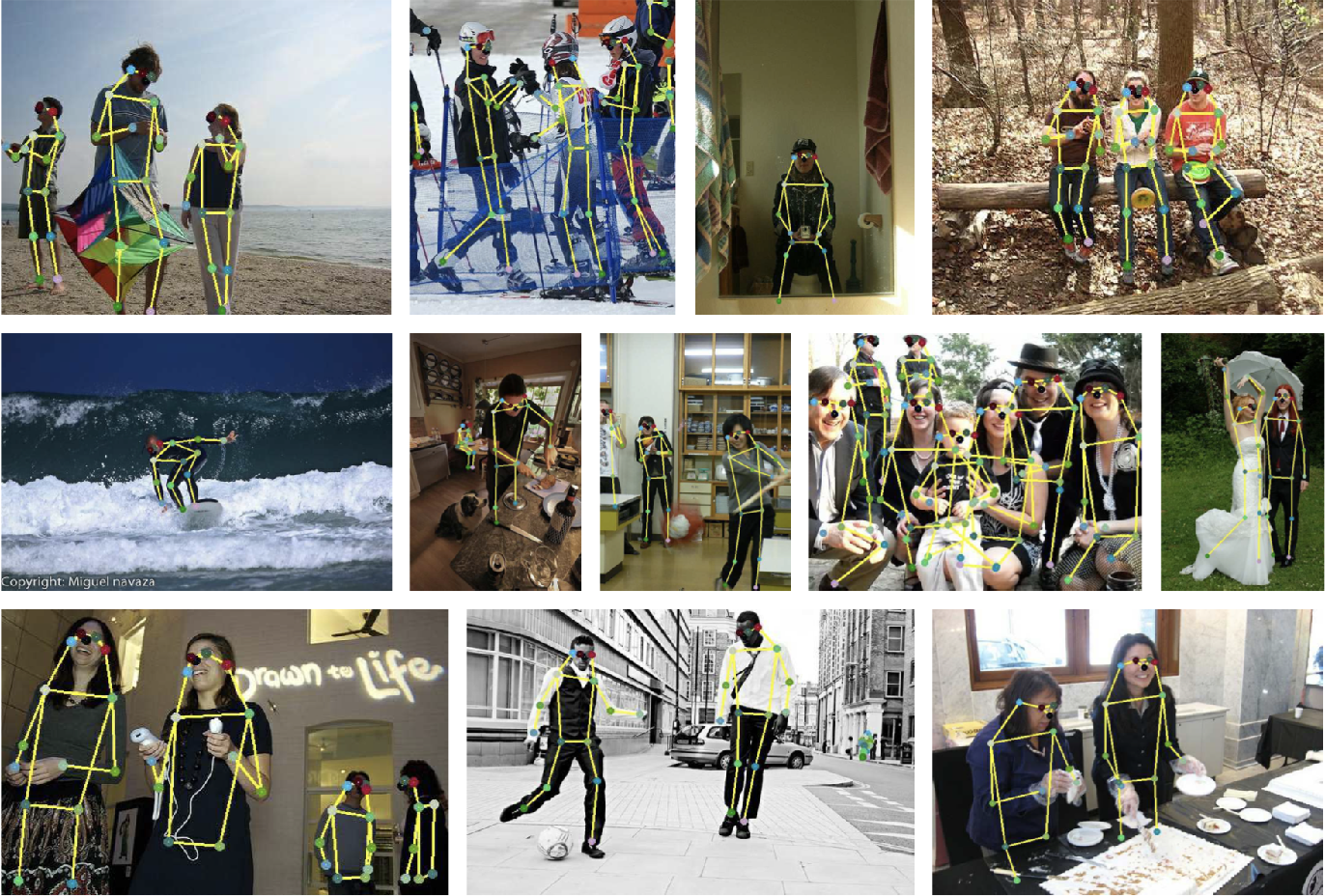 Object detection is one of the most important and challenging branches of computer vision, which has been widely applied in peoples life, such as monitoring security, autonomous driving and so on, with the purpose of locating instances of semantic objects of a certain class. With the rapid development of deep learning networks for detection tasks, the performance of object detectors has been greatly improved. In order to understand the main development status of object detection pipeline, thoroughly and deeply, in this survey, we first analyze the methods of existing typical detection models and describe the benchmark datasets. Afterwards and primarily, we provide a comprehensive overview of a variety of object detection methods in a systematic manner, covering the one-stage and two-stage detectors. Moreover, we list the traditional and new applications. Some representative branches of object detection are analyzed as well. Finally, we discuss the architecture of exploiting these object detection methods to build an effective and efficient system and point out a set of development trends to better follow the state-of-the-art algorithms and further research. 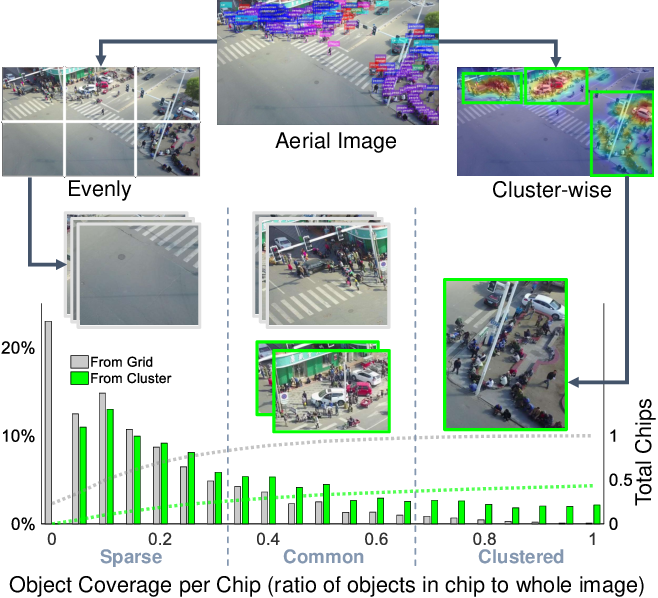 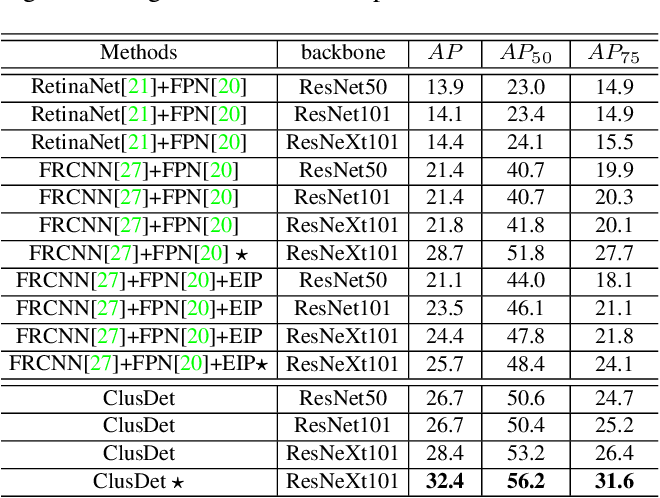 Detecting objects in aerial images is challenging for at least two reasons: (1) target objects like pedestrians are very small in terms of pixels, making them hard to be distinguished from surrounding background; and (2) targets are in general very sparsely and nonuniformly distributed, making the detection very inefficient. In this paper we address both issues inspired by the observation that these targets are often clustered. In particular, we propose a Clustered Detection (ClusDet) network that unifies object cluster and detection in an end-to-end framework. The key components in ClusDet include a cluster proposal sub-network (CPNet), a scale estimation sub-network (ScaleNet), and a dedicated detection network (DetecNet). Given an input image, CPNet produces (object) cluster regions and ScaleNet estimates object scales for these regions. Then, each scale-normalized cluster region and their features are fed into DetecNet for object detection. Compared with previous solutions, ClusDet has several advantages: (1) it greatly reduces the number of blocks for final object detection and hence achieves high running time efficiency, (2) the cluster-based scale estimation is more accurate than previously used single-object based ones, hence effectively improves the detection for small objects, and (3) the final DetecNet is dedicated for clustered regions and implicitly models the prior context information so as to boost detection accuracy. The proposed method is tested on three representative aerial image datasets including VisDrone, UAVDT and DOTA. In all the experiments, ClusDet achieves promising performance in both efficiency and accuracy, in comparison with state-of-the-art detectors.