Region proposal algorithms play an important role in most state-of-the-art two-stage object detection networks by hypothesizing object locations in the image. Nonetheless, region proposal algorithms are known to be the bottleneck in most two-stage object detection networks, increasing the processing time for each image and resulting in slow networks not suitable for real-time applications such as autonomous driving vehicles. In this paper we introduce RRPN, a Radar-based real-time region proposal algorithm for object detection in autonomous driving vehicles. RRPN generates object proposals by mapping Radar detections to the image coordinate system and generating pre-defined anchor boxes for each mapped Radar detection point. These anchor boxes are then transformed and scaled based on the object's distance from the vehicle, to provide more accurate proposals for the detected objects. We evaluate our method on the newly released NuScenes dataset [1] using the Fast R-CNN object detection network [2]. Compared to the Selective Search object proposal algorithm [3], our model operates more than 100x faster while at the same time achieves higher detection precision and recall. Code has been made publicly available at https://github.com/mrnabati/RRPN . 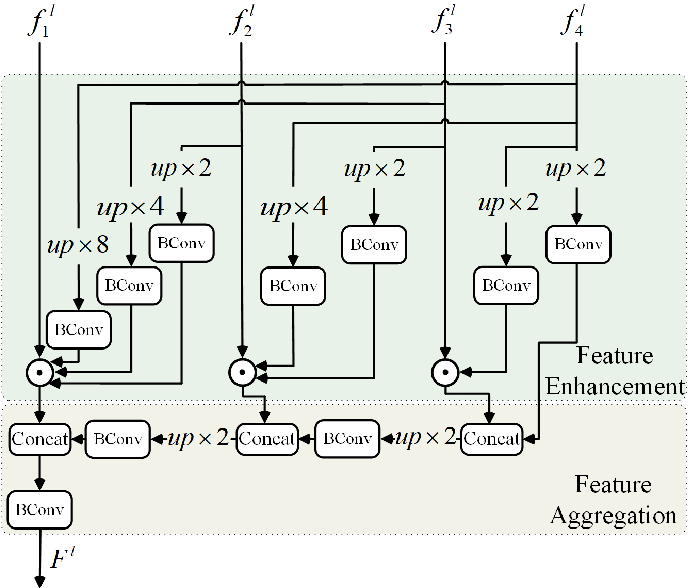 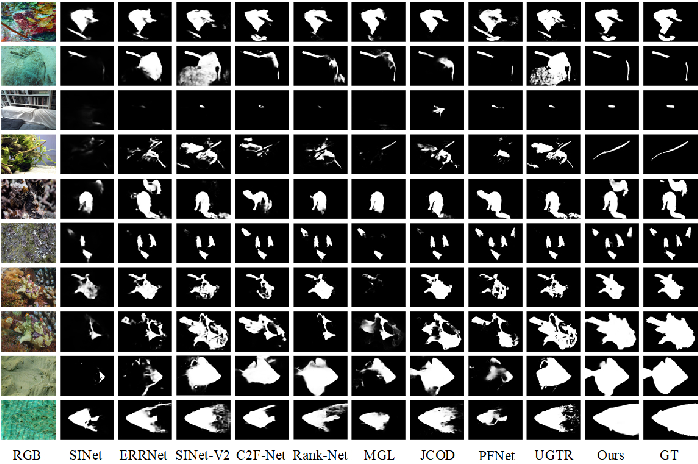 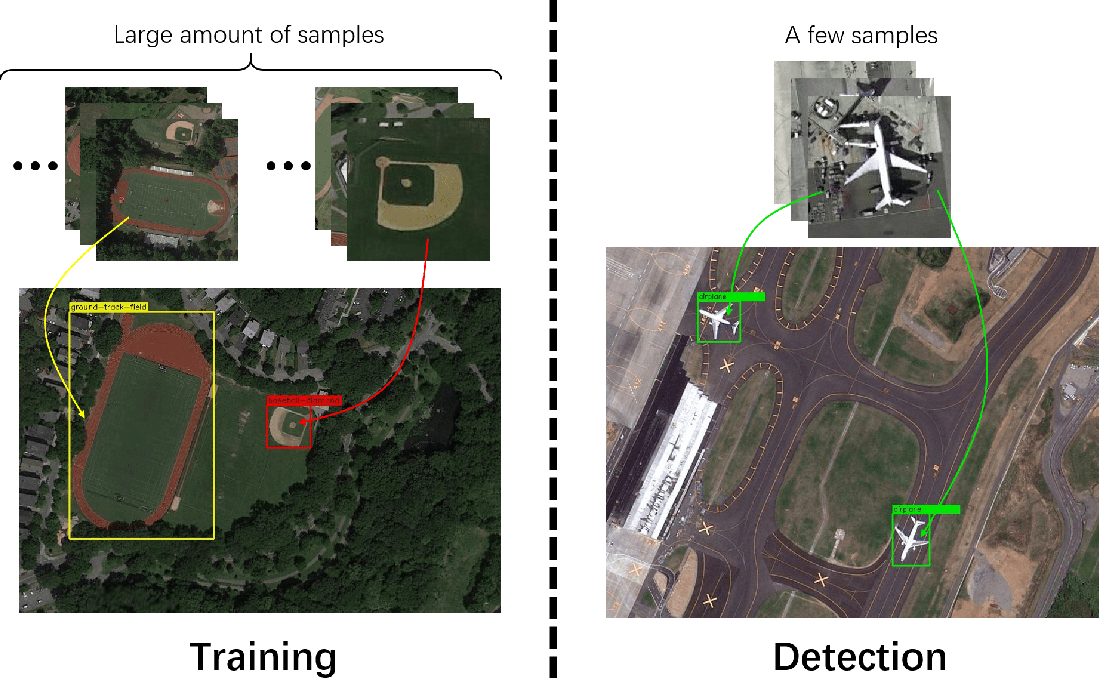 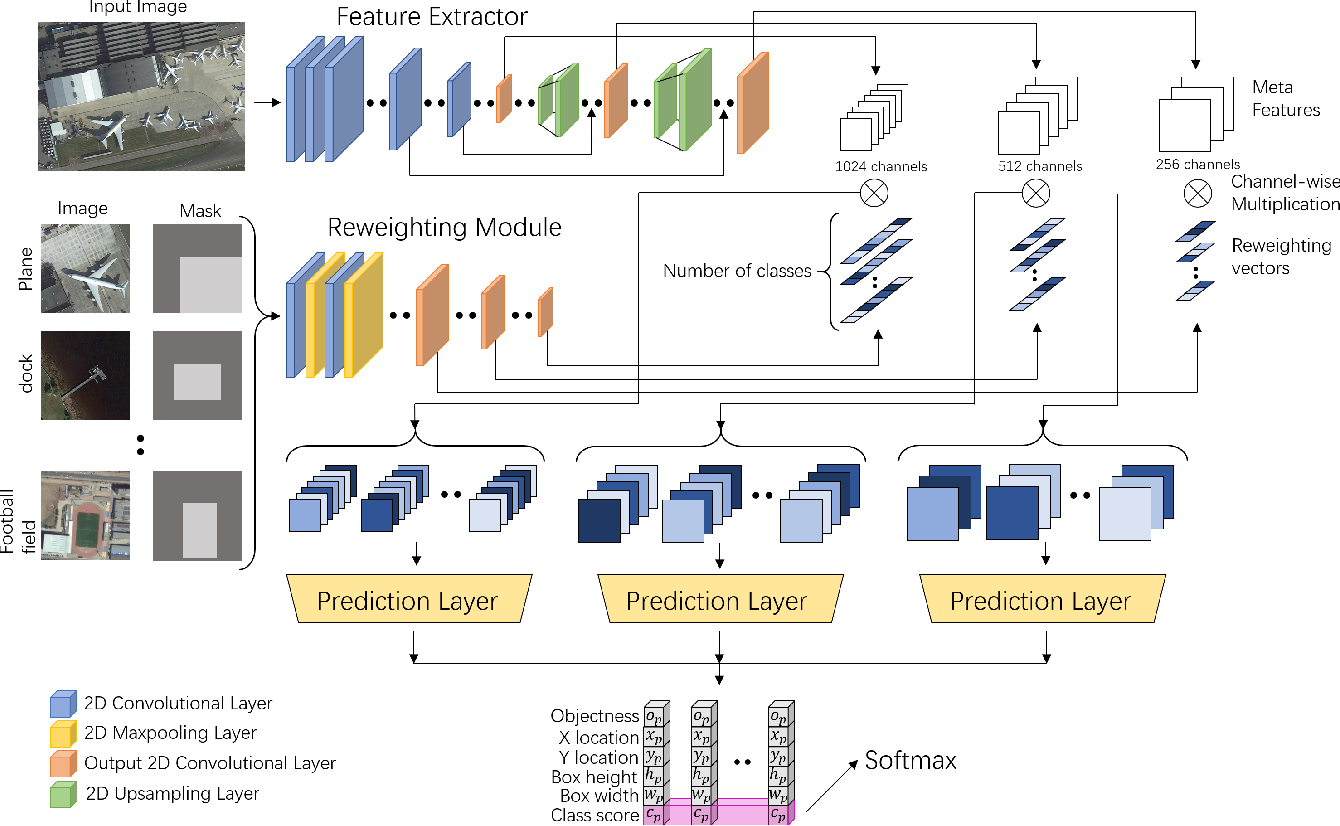 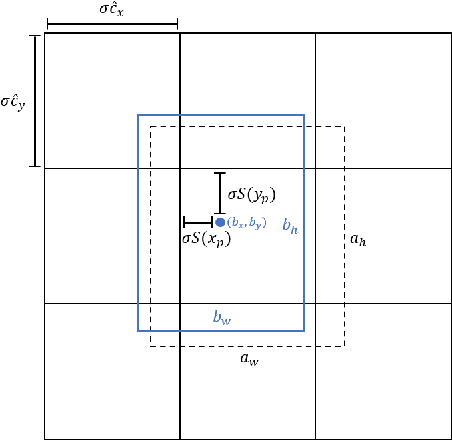 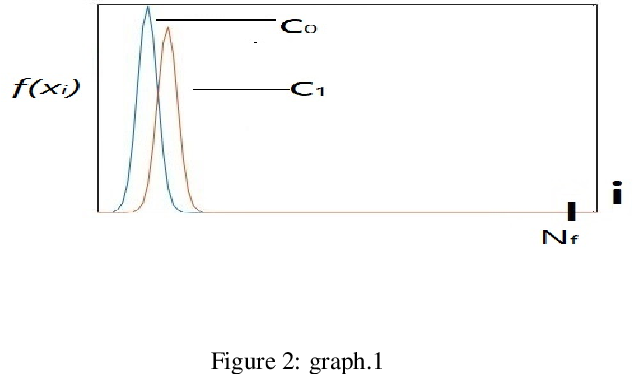 We present a novel modular object detection convolutional neural network that significantly improves the accuracy of computer vision object detection. The network consists of two stages in a hierarchical structure. The first stage is a network that detects general classes. The second stage consists of separate networks to refine the classification and localization of each of the general classes objects. Compared to a state of the art object detection networks the classification error in the modular network is improved by approximately 3-5 times, from 12 percent to 2.5-4.5 percent. The modular network achieved a very high score in object detection of 0.94 mAP. The network is easy to implement, it can be a platform to improve the accuracy of widespread state of the art object detection networks and other kinds of deep learning networks. 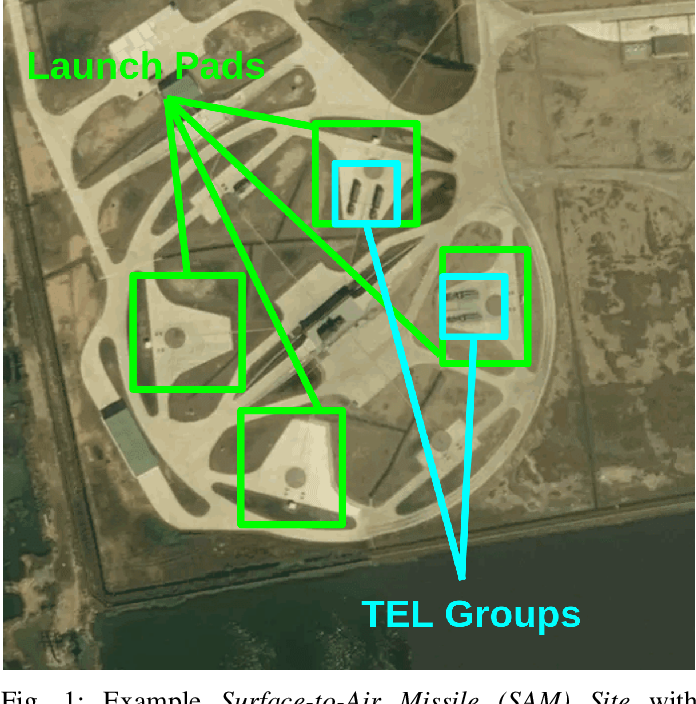 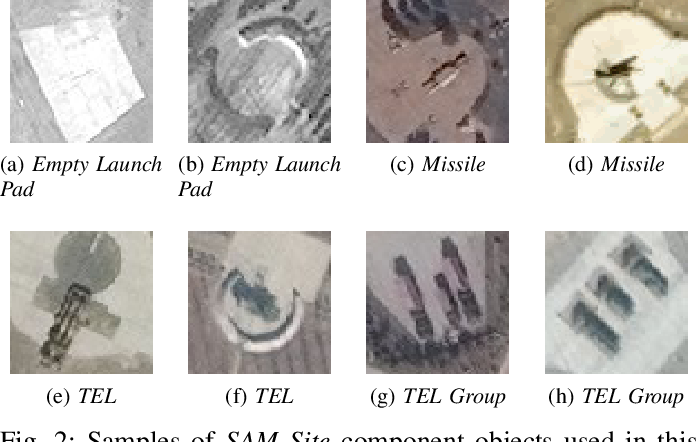 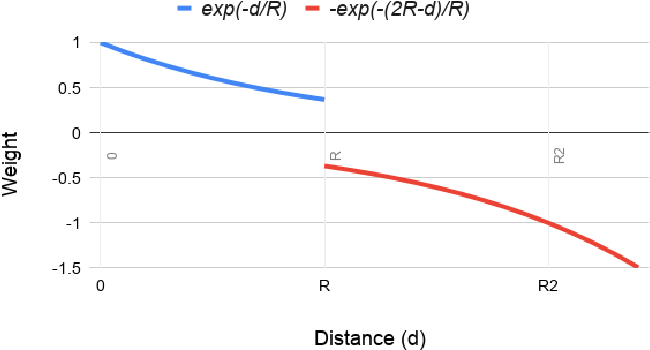 Here we demonstrate how Deep Neural Network (DNN) detections of multiple constitutive or component objects that are part of a larger, more complex, and encompassing feature can be spatially fused to improve the search, detection, and retrieval (ranking) of the larger complex feature. First, scores computed from a spatial clustering algorithm are normalized to a reference space so that they are independent of image resolution and DNN input chip size. Then, multi-scale DNN detections from various component objects are fused to improve the detection and retrieval of DNN detections of a larger complex feature. We demonstrate the utility of this approach for broad area search and detection of Surface-to-Air Missile (SAM) sites that have a very low occurrence rate (only 16 sites) over a ~90,000 km^2 study area in SE China. The results demonstrate that spatial fusion of multi-scale component-object DNN detections can reduce the detection error rate of SAM Sites by $>$85% while still maintaining a 100% recall. The novel spatial fusion approach demonstrated here can be easily extended to a wide variety of other challenging object search and detection problems in large-scale remote sensing image datasets. 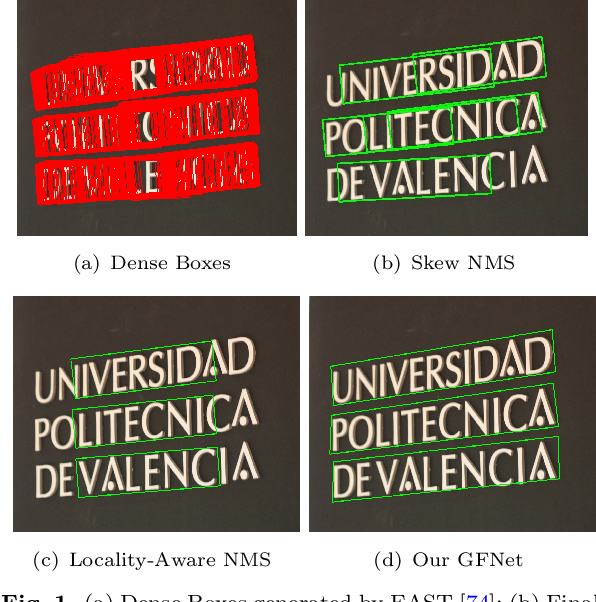 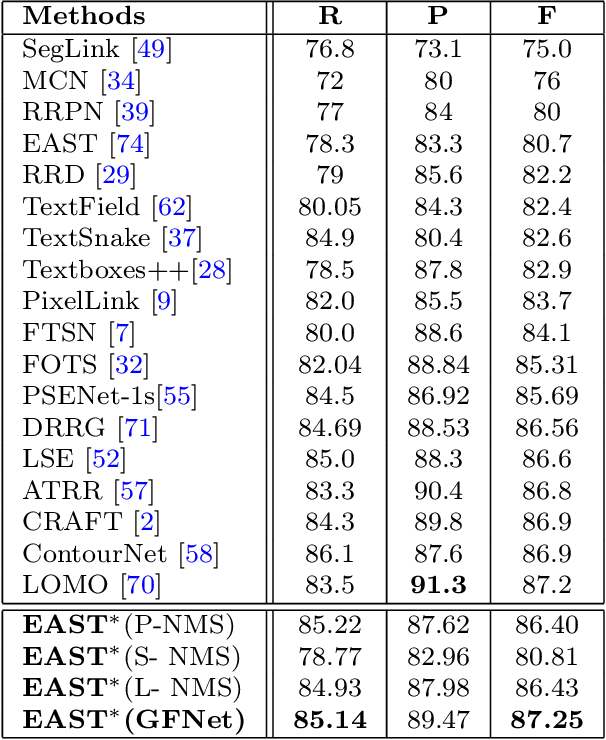 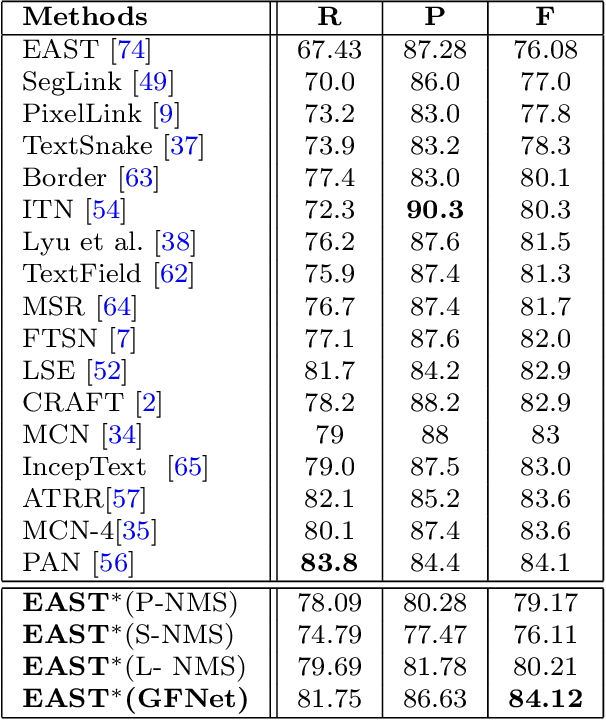 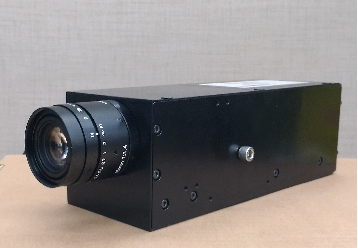 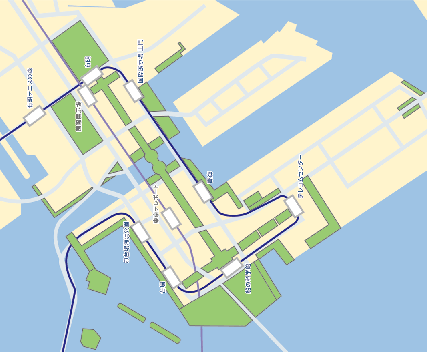 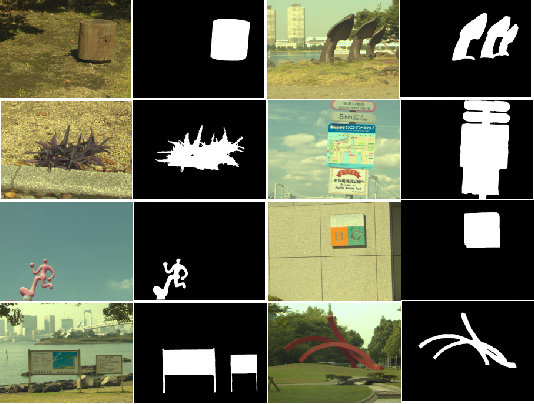 
* 3 pages, 3 figures. 2 tables, appeared in the Proceedings of the 10th International Conference on Quality of Multimedia Experience (QoMEX 2018) 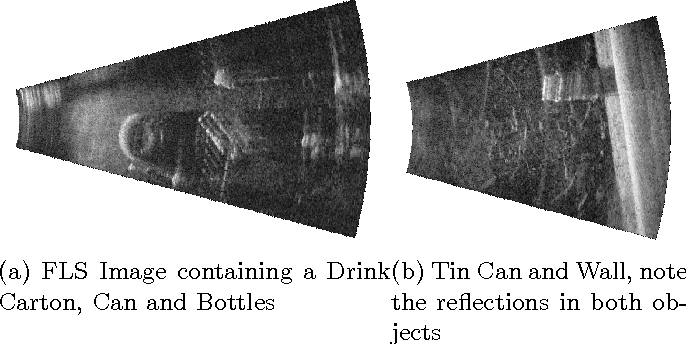 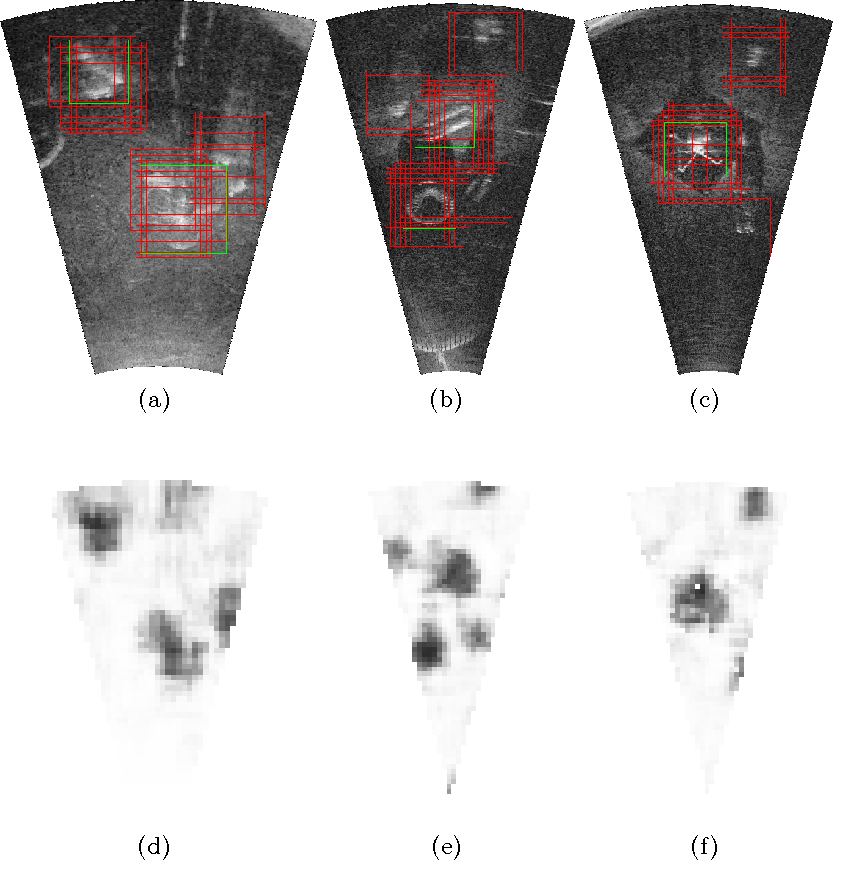 Forward-looking sonar can capture high resolution images of underwater scenes, but their interpretation is complex. Generic object detection in such images has not been solved, specially in cases of small and unknown objects. In comparison, detection proposal algorithms have produced top performing object detectors in real-world color images. In this work we develop a Convolutional Neural Network that can reliably score objectness of image windows in forward-looking sonar images and by thresholding objectness, we generate detection proposals. In our dataset of marine garbage objects, we obtain 94% recall, generating around 60 proposals per image. The biggest strength of our method is that it can generalize to previously unseen objects. We show this by detecting chain links, walls and a wrench without previous training in such objects. We strongly believe our method can be used for class-independent object detection, with many real-world applications such as chain following and mine detection. 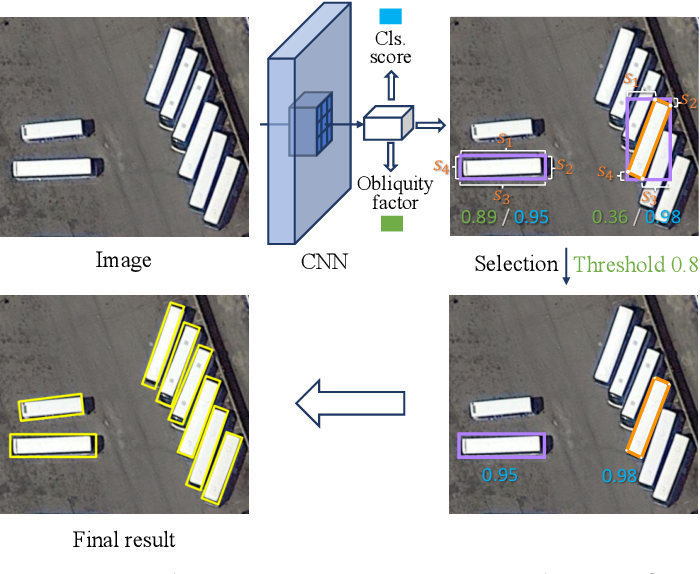 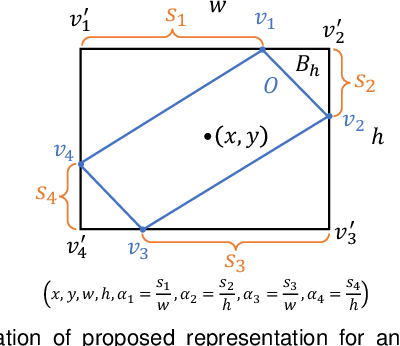 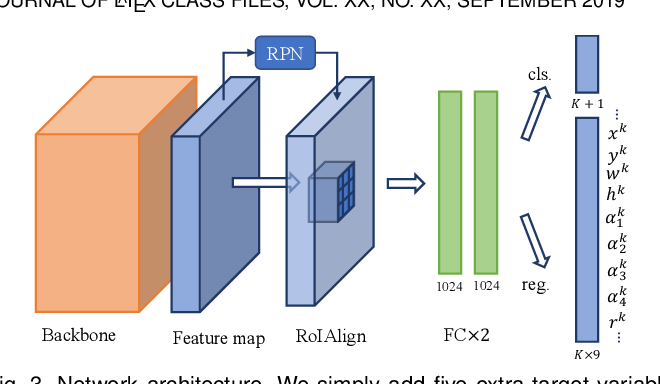 Object detection has recently experienced substantial progress. Yet, the widely adopted horizontal bounding box representation is not appropriate for ubiquitous oriented objects such as objects in aerial images and scene texts. In this paper, we propose a simple yet effective framework to detect multi-oriented objects. Instead of directly regressing the four vertices, we glide the vertex of the horizontal bounding box on each corresponding side to accurately describe a multi-oriented object. Specifically, We regress four length ratios characterizing the relative gliding offset on each corresponding side. This may facilitate the offset learning and avoid the confusion issue of sequential label points for oriented objects. To further remedy the confusion issue for nearly horizontal objects, we also introduce an obliquity factor based on area ratio between the object and its horizontal bounding box, guiding the selection of horizontal or oriented detection for each object. We add these five extra target variables to the regression head of fast R-CNN, which requires ignorable extra computation time. Extensive experimental results demonstrate that without bells and whistles, the proposed method achieves superior performances on multiple multi-oriented object detection benchmarks including object detection in aerial images, scene text detection, pedestrian detection in fisheye images.