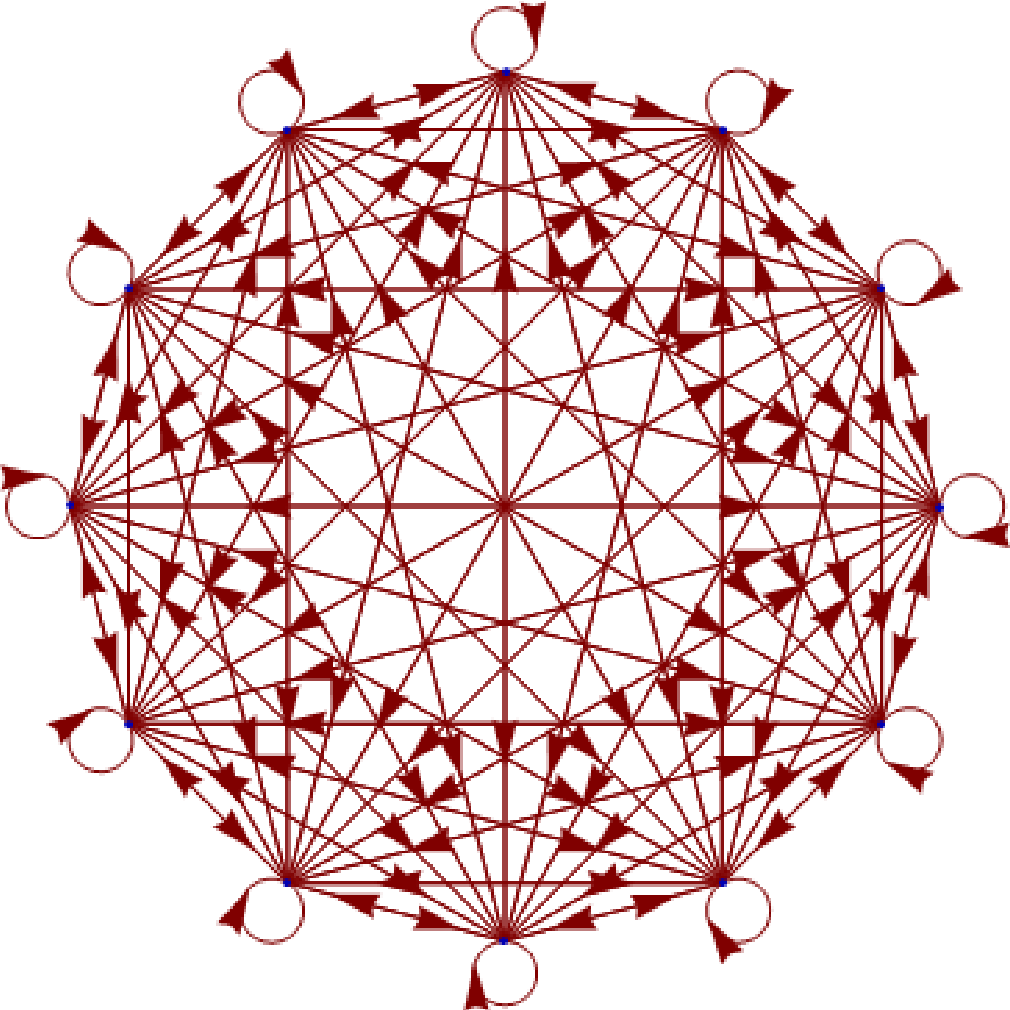 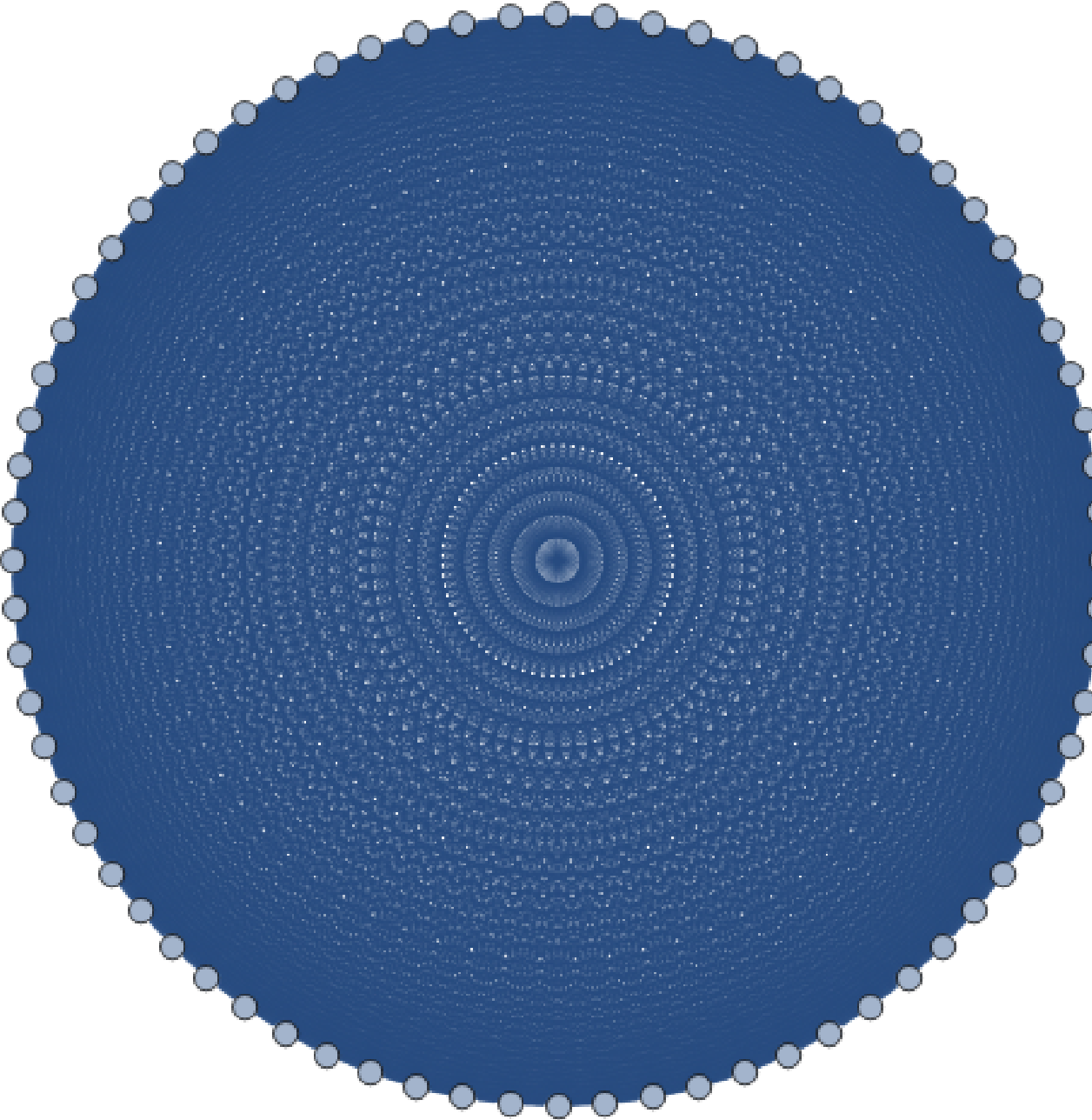 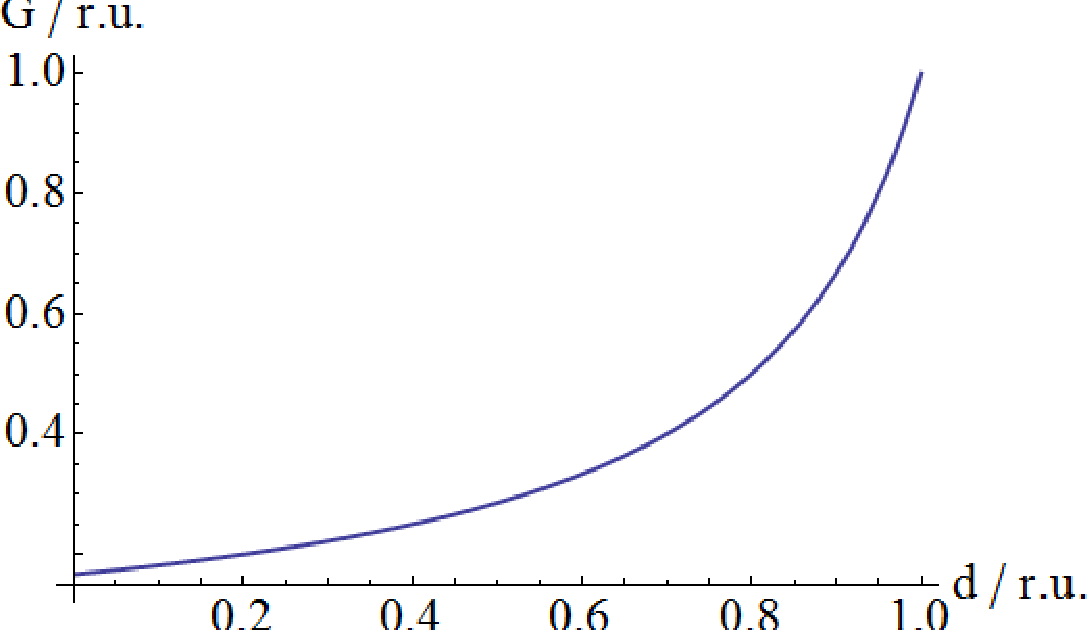 We undertook a study of the use of a memristor network for music generation, making use of the memristor's memory to go beyond the Markov hypothesis. Seed transition matrices are created and populated using memristor equations, and which are shown to generate musical melodies and change in style over time as a result of feedback into the transition matrix. The spiking properties of simple memristor networks are demonstrated and discussed with reference to applications of music making. The limitations of simulating composing memristor networks in von Neumann hardware is discussed and a hardware solution based on physical memristor properties is presented.

This paper presents a neural network model to generate virtual violinist's 3-D skeleton movements from music audio. Improved from the conventional recurrent neural network models for generating 2-D skeleton data in previous works, the proposed model incorporates an encoder-decoder architecture, as well as the self-attention mechanism to model the complicated dynamics in body movement sequences. To facilitate the optimization of self-attention model, beat tracking is applied to determine effective sizes and boundaries of the training examples. The decoder is accompanied with a refining network and a bowing attack inference mechanism to emphasize the right-hand behavior and bowing attack timing. Both objective and subjective evaluations reveal that the proposed model outperforms the state-of-the-art methods. To the best of our knowledge, this work represents the first attempt to generate 3-D violinists' body movements considering key features in musical body movement. 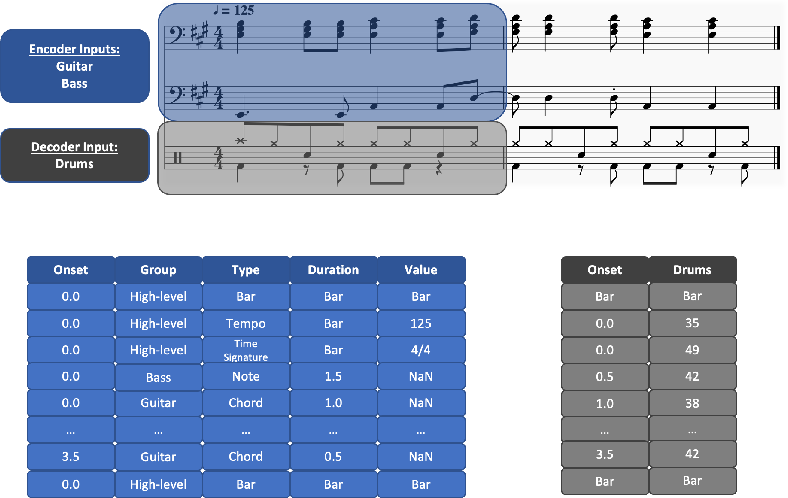 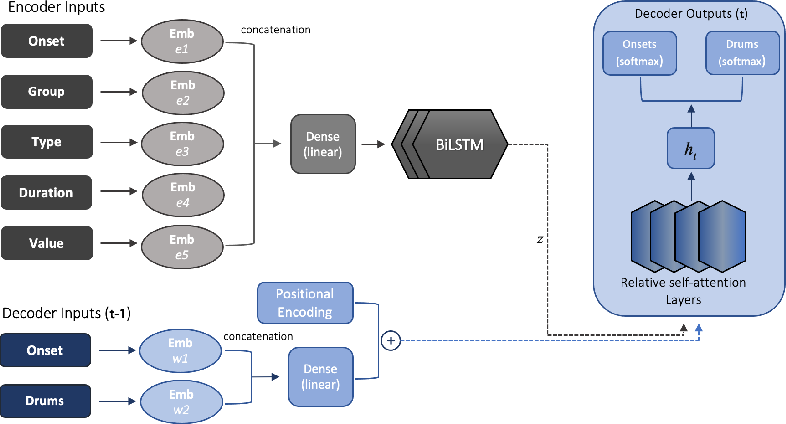 The field of automatic music composition has seen great progress in recent years, specifically with the invention of transformer-based architectures. When using any deep learning model which considers music as a sequence of events with multiple complex dependencies, the selection of a proper data representation is crucial. In this paper, we tackle the task of conditional drums generation using a novel data encoding scheme inspired by the Compound Word representation, a tokenization process of sequential data. Therefore, we present a sequence-to-sequence architecture where a Bidirectional Long short-term memory (BiLSTM) Encoder receives information about the conditioning parameters (i.e., accompanying tracks and musical attributes), while a Transformer-based Decoder with relative global attention produces the generated drum sequences. We conducted experiments to thoroughly compare the effectiveness of our method to several baselines. Quantitative evaluation shows that our model is able to generate drums sequences that have similar statistical distributions and characteristics to the training corpus. These features include syncopation, compression ratio, and symmetry among others. We also verified, through a listening test, that generated drum sequences sound pleasant, natural and coherent while they "groove" with the given accompaniment.


* Accepted for the 11th International Conference on Artificial Intelligence in Music, Sound, Art and Design (EvoMUSART), 2022 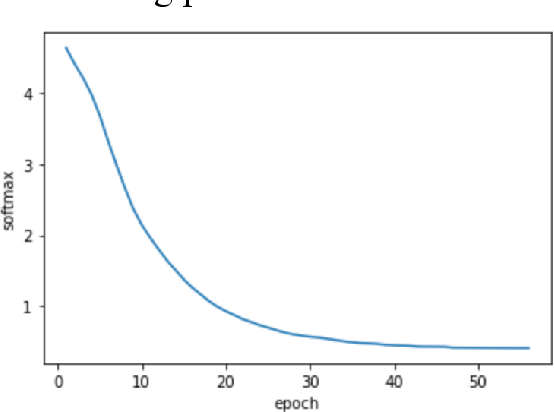 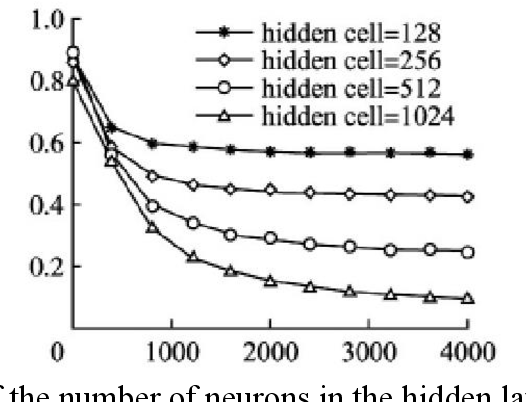 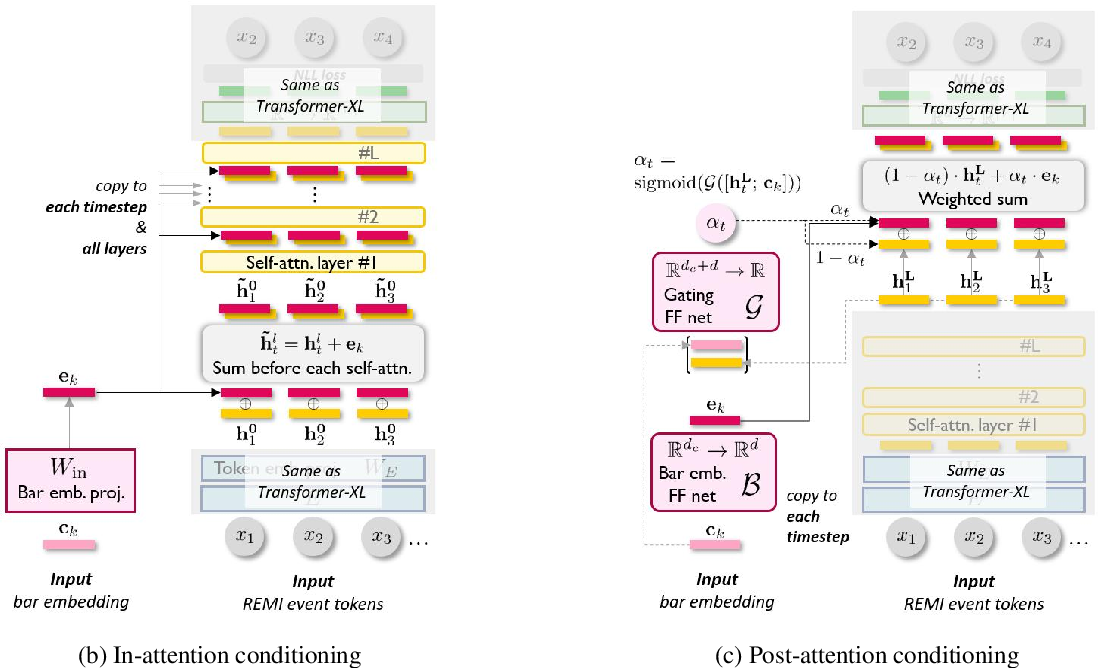 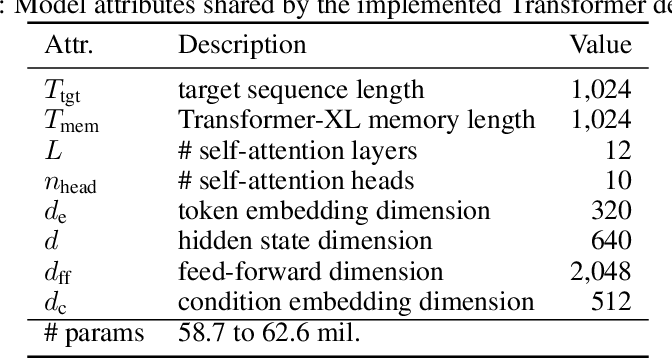 Transformers and variational autoencoders (VAE) have been extensively employed for symbolic (e.g., MIDI) domain music generation. While the former boast an impressive capability in modeling long sequences, the latter allow users to willingly exert control over different parts (e.g., bars) of the music to be generated. In this paper, we are interested in bringing the two together to construct a single model that exhibits both strengths. The task is split into two steps. First, we equip Transformer decoders with the ability to accept segment-level, time-varying conditions during sequence generation. Subsequently, we combine the developed and tested in-attention decoder with a Transformer encoder, and train the resulting MuseMorphose model with the VAE objective to achieve style transfer of long musical pieces, in which users can specify musical attributes including rhythmic intensity and polyphony (i.e., harmonic fullness) they desire, down to the bar level. Experiments show that MuseMorphose outperforms recurrent neural network (RNN) based prior art on numerous widely-used metrics for style transfer tasks.

To train a machine learning model is necessary to take numerous decisions about many options for each process involved, in the field of sequence generation and more specifically of music composition, the nature of the problem helps to narrow the options but at the same time, some other options appear for specific challenges. This paper takes the framework proposed in a previous research that did not consider rhythm to make a series of design decisions, then, rhythm support is added to evaluate the performance of two RNN memory cells in the creation of monophonic music. The model considers the handling of music transposition and the framework evaluates the quality of the generated pieces using automatic quantitative metrics based on geometry which have rhythm support added as well. 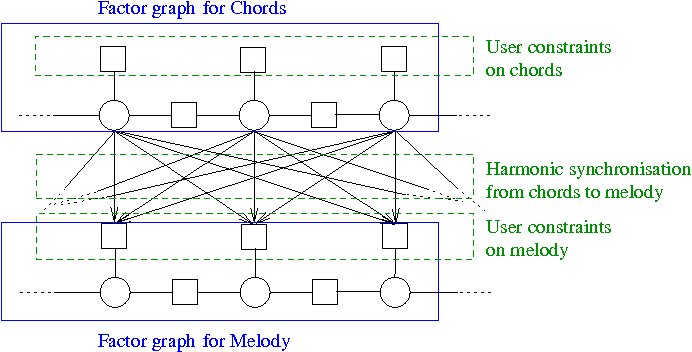 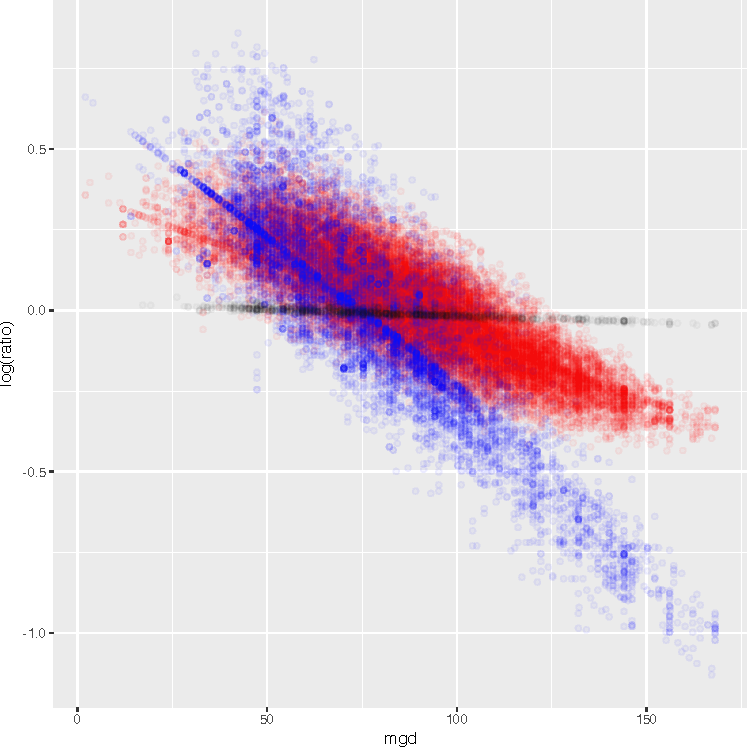 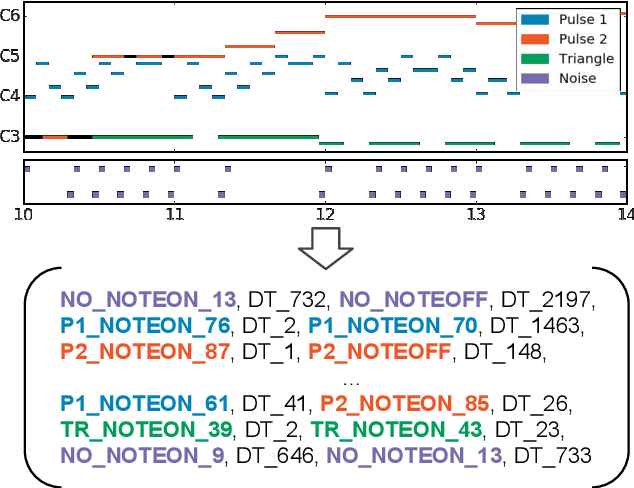 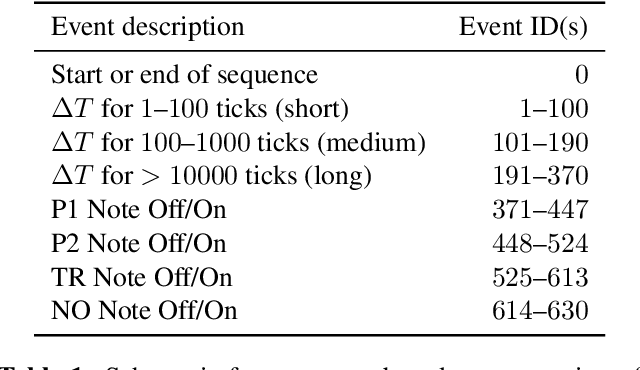 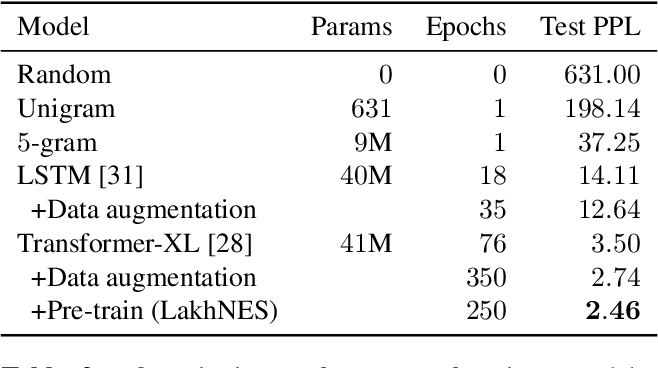 We are interested in the task of generating multi-instrumental music scores. The Transformer architecture has recently shown great promise for the task of piano score generation; here we adapt it to the multi-instrumental setting. Transformers are complex, high-dimensional language models which are capable of capturing long-term structure in sequence data, but require large amounts of data to fit. Their success on piano score generation is partially explained by the large volumes of symbolic data readily available for that domain. We leverage the recently-introduced NES-MDB dataset of four-instrument scores from an early video game sound synthesis chip (the NES), which we find to be well-suited to training with the Transformer architecture. To further improve the performance of our model, we propose a pre-training technique to leverage the information in a large collection of heterogeneous music, namely the Lakh MIDI dataset. Despite differences between the two corpora, we find that this transfer learning procedure improves both quantitative and qualitative performance for our primary task.


* Published as a conference paper at ISMIR 2019 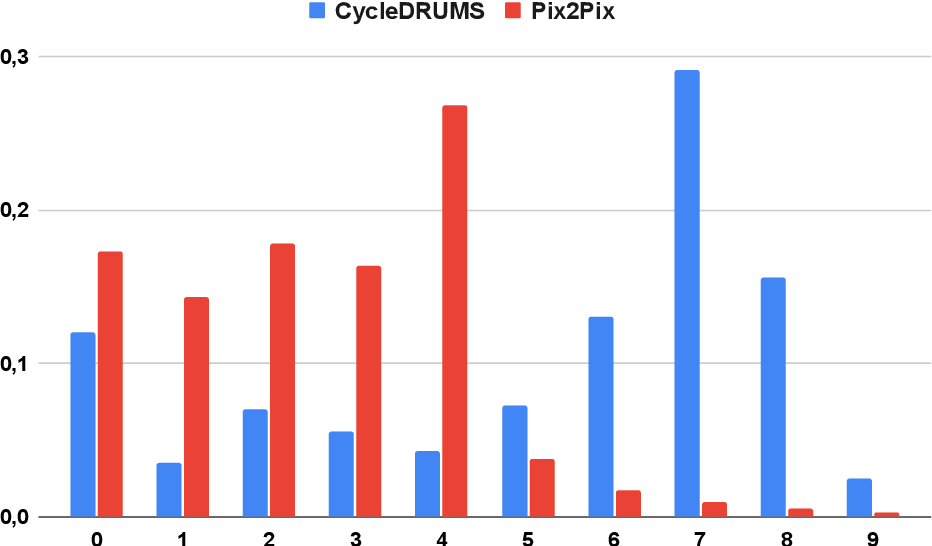 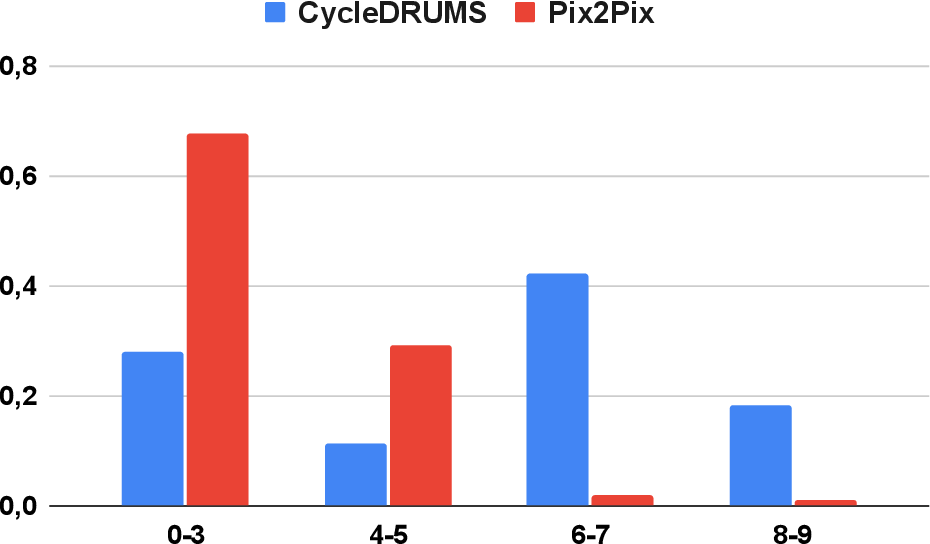