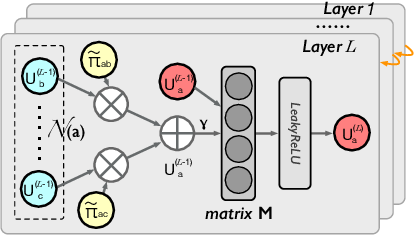 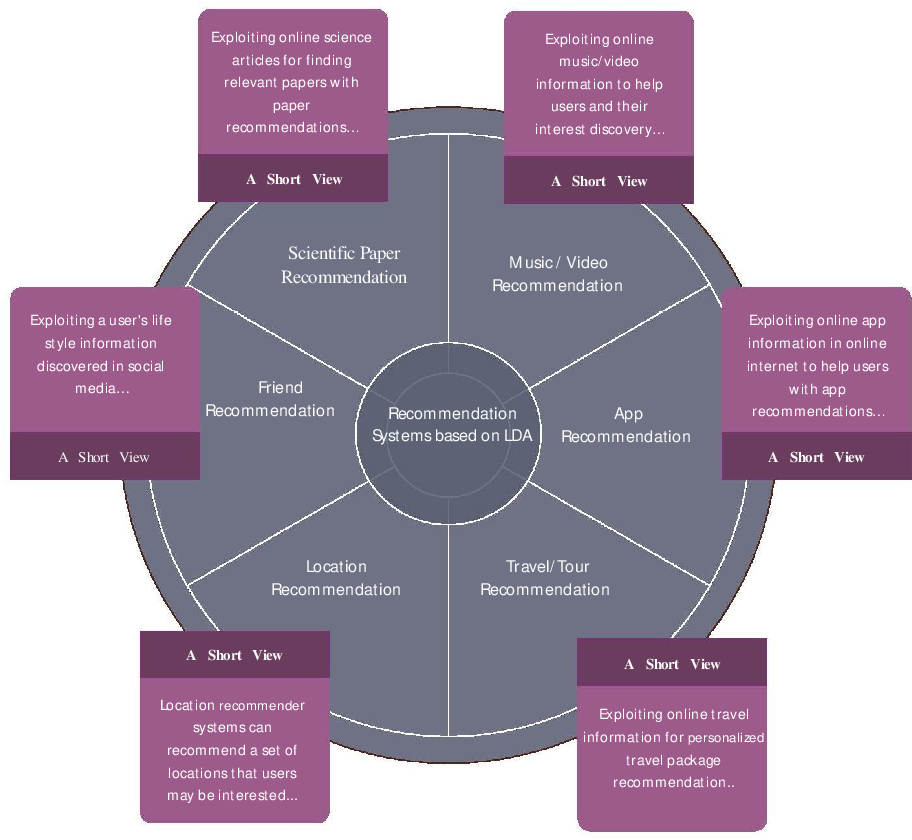 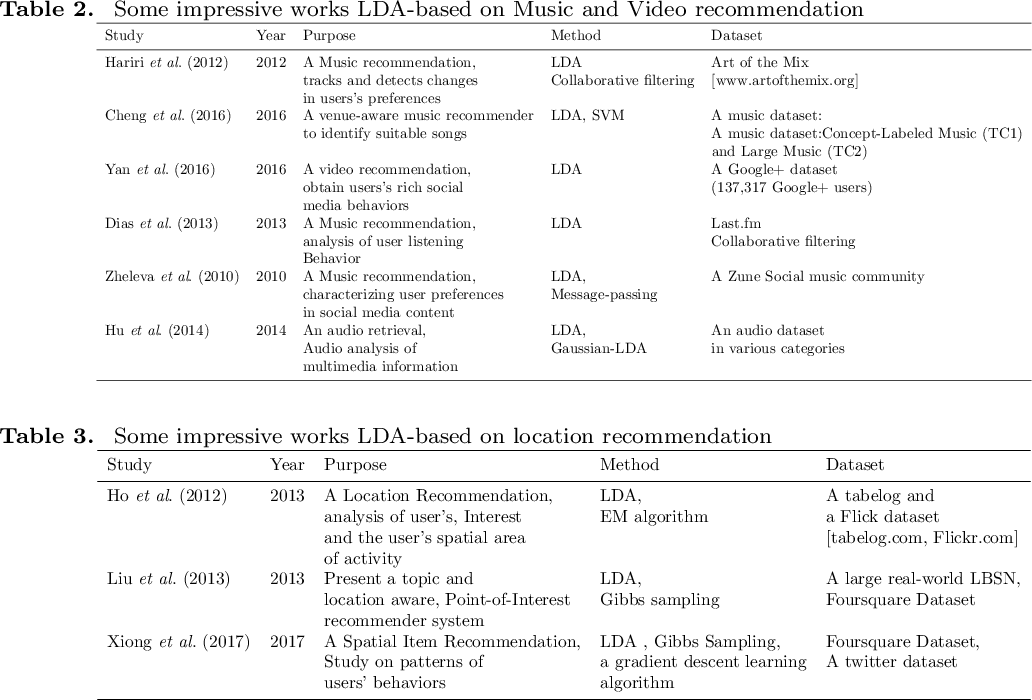 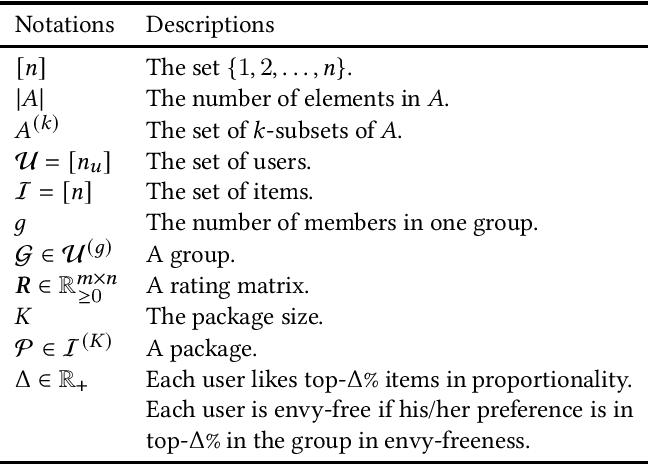 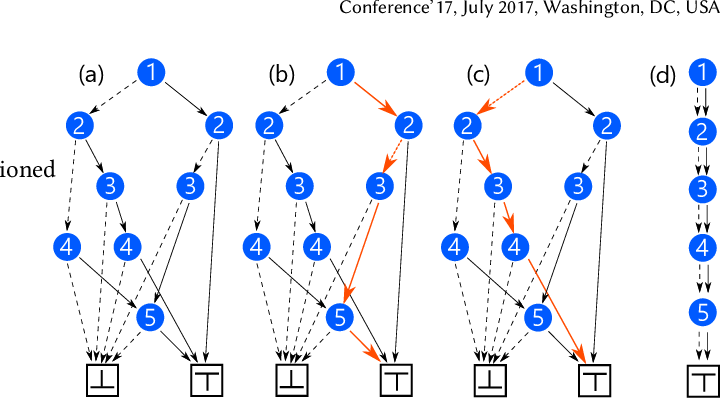 In package recommendations, a set of items is regarded as a unified package towards a single common goal, whereas conventional recommender systems treat items independently. For example, for music playlist recommendations, each package (i.e., playlist) should be consistent with respect to the genres. In group recommendations, items are recommended to a group of users, whereas conventional recommender systems recommend items to an individual user. Different from the conventional settings, it is difficult to measure the utility of group recommendations because it involves more than one user. In particular, fairness is crucial in group recommendations. Even if some members in a group are substantially satisfied with a recommendation, it is undesirable if other members are ignored to increase the total utility. Various methods for evaluating and applying the fairness of group recommendations have been proposed in the literature. However, all these methods maximize the score and output only a single package. This is in contrast to conventional recommender systems, which output several (e.g., top-$K$) candidates. This can be problematic because a group can be dissatisfied with the recommended package owing to some unobserved reasons, even if the score is high. In particular, each fairness measure is not absolute, and users may call for different fairness criteria than the one adopted in the recommender system in operation. To address this issue, we propose a method to enumerate fair packages so that a group can select their favorite packages from the list. Our proposed method can enumerate fair packages efficiently, and users can search their favorite packages by various filtering queries. We confirm that our algorithm scales to large datasets and can balance several aspects of the utility of the packages. 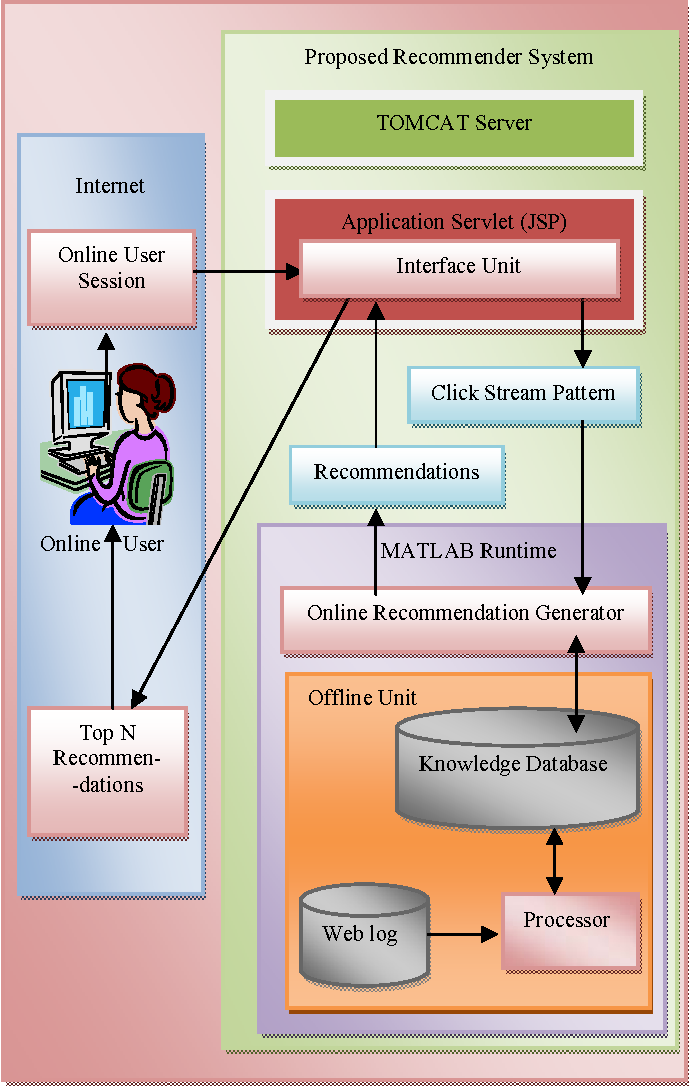 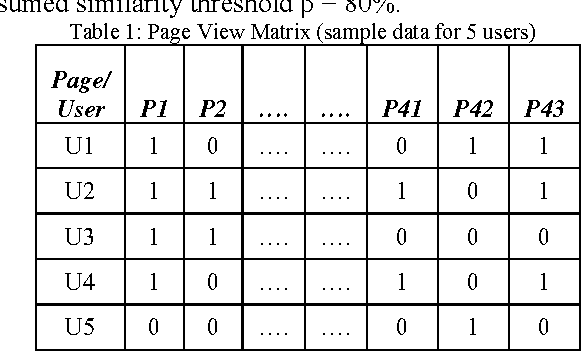 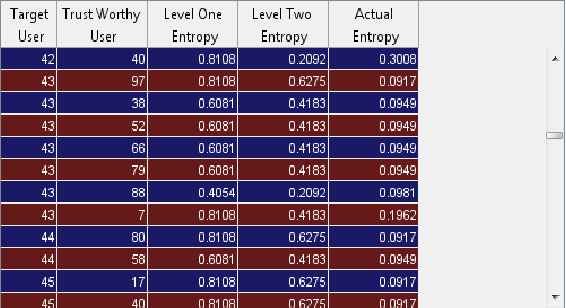 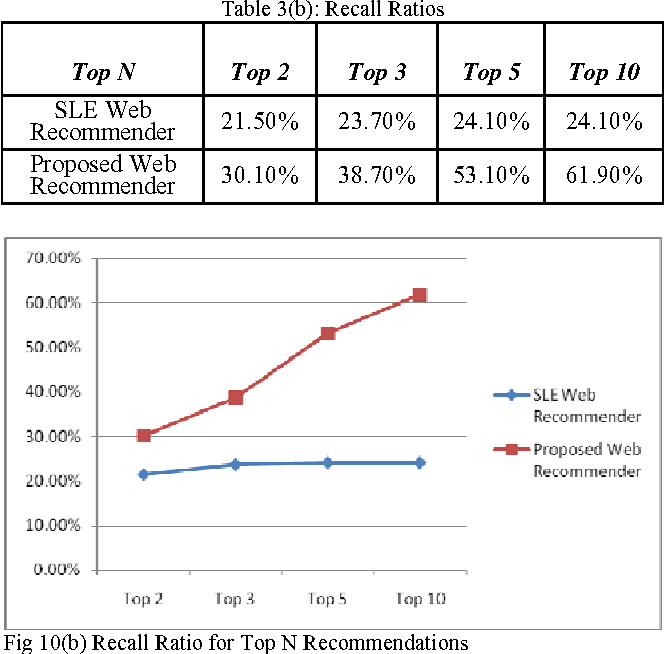 On the internet, web surfers, in the search of information, always strive for recommendations. The solutions for generating recommendations become more difficult because of exponential increase in information domain day by day. In this paper, we have calculated entropy based similarity between users to achieve solution for scalability problem. Using this concept, we have implemented an online user based collaborative web recommender system. In this model based collaborative system, the user session is divided into two levels. Entropy is calculated at both the levels. It is shown that from the set of valuable recommenders obtained at level I; only those recommenders having lower entropy at level II than entropy at level I, served as trustworthy recommenders. Finally, top N recommendations are generated from such trustworthy recommenders for an online user.

A Survey on Personality-Aware Recommendation Systems 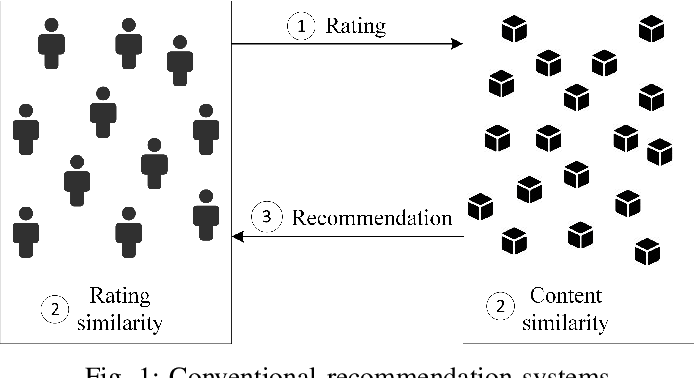 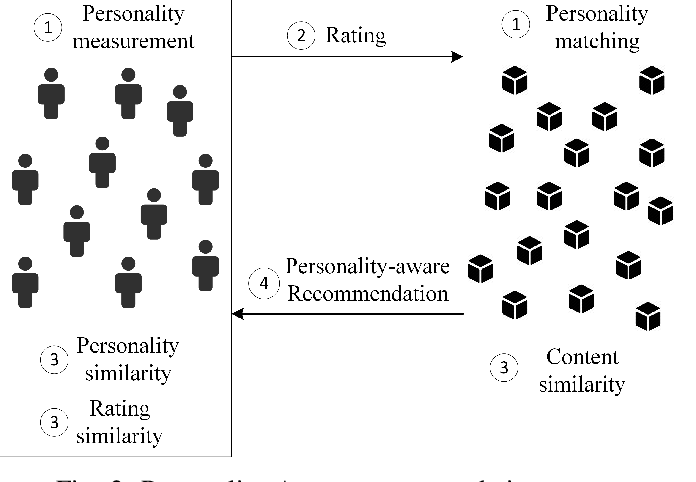 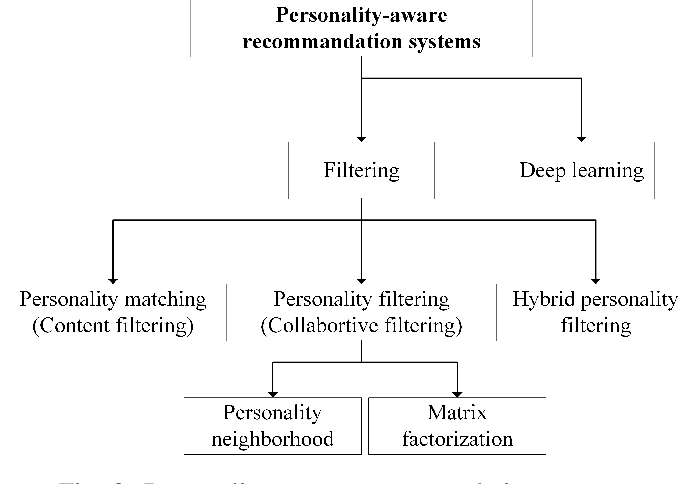 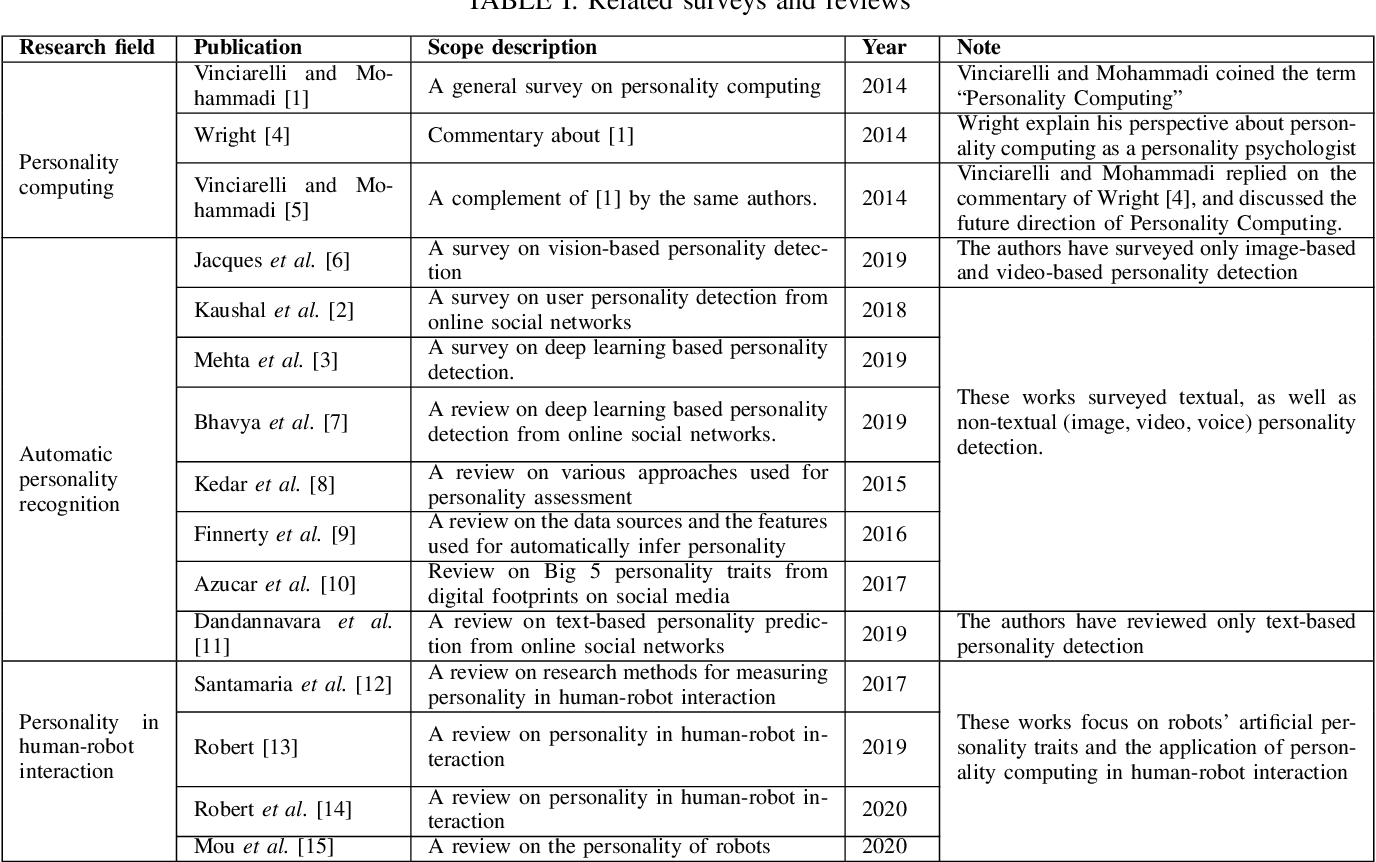 
* Under review in Artificial Intelligence Review 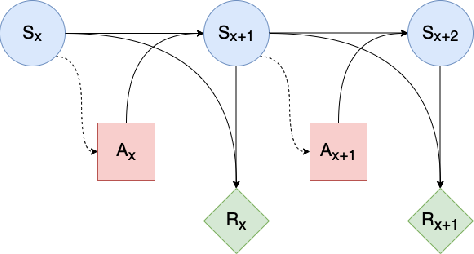 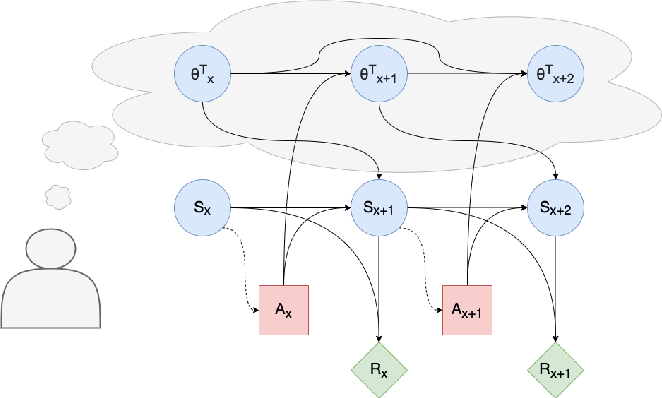 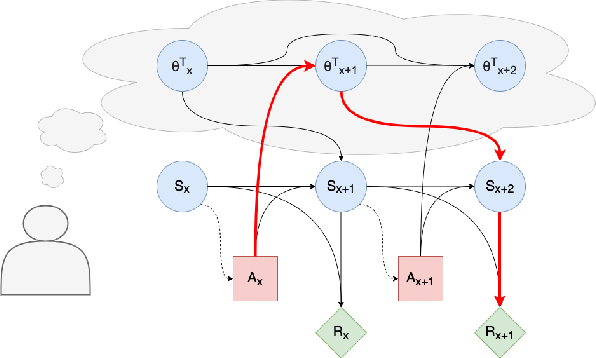 This paper provides the first formalisation and empirical demonstration of a particular safety concern in reinforcement learning (RL)-based news and social media recommendation algorithms. This safety concern is what we call "user tampering" -- a phenomenon whereby an RL-based recommender system may manipulate a media user's opinions, preferences and beliefs via its recommendations as part of a policy to increase long-term user engagement. We provide a simulation study of a media recommendation problem constrained to the recommendation of political content, and demonstrate that a Q-learning algorithm consistently learns to exploit its opportunities to 'polarise' simulated 'users' with its early recommendations in order to have more consistent success with later recommendations catering to that polarisation. Finally, we argue that given our findings, designing an RL-based recommender system which cannot learn to exploit user tampering requires making the metric for the recommender's success independent of observable signals of user engagement, and thus that a media recommendation system built solely with RL is necessarily either unsafe, or almost certainly commercially unviable.

Privacy laws and regulations enforce data-driven systems, e.g., recommender systems, to erase the data that concern individuals. As machine learning models potentially memorize the training data, data erasure should also unlearn the data lineage in models, which raises increasing interest in the problem of Machine Unlearning (MU). However, existing MU methods cannot be directly applied into recommendation. The basic idea of most recommender systems is collaborative filtering, but existing MU methods ignore the collaborative information across users and items. In this paper, we propose a general erasable recommendation framework, namely LASER, which consists of Group module and SeqTrain module. Firstly, Group module partitions users into balanced groups based on their similarity of collaborative embedding learned via hypergraph. Then SeqTrain module trains the model sequentially on all groups with curriculum learning. Both theoretical analysis and experiments on two real-world datasets demonstrate that LASER can not only achieve efficient unlearning, but also outperform the state-of-the-art unlearning framework in terms of model utility. 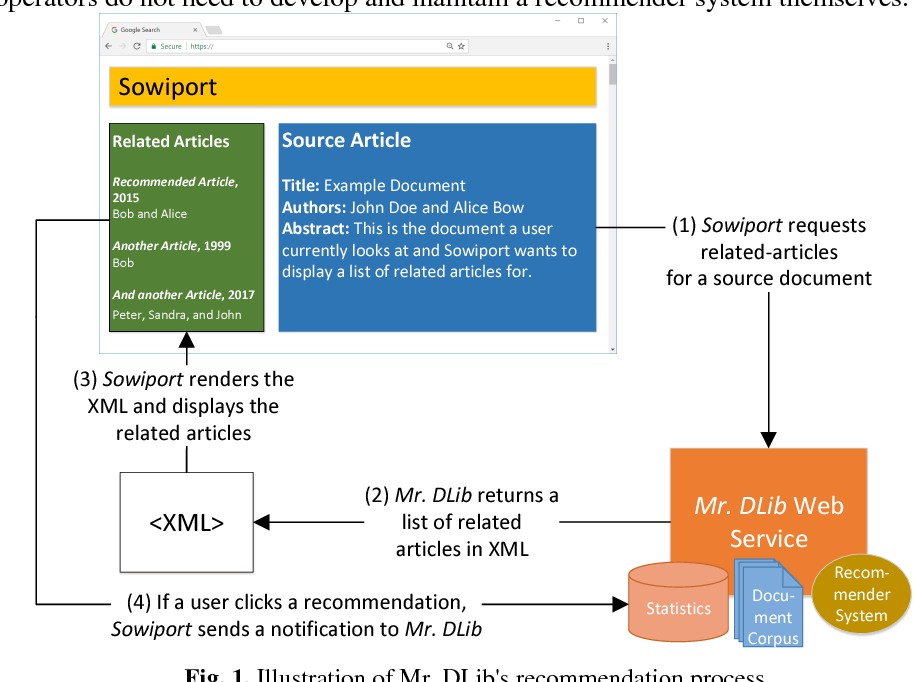 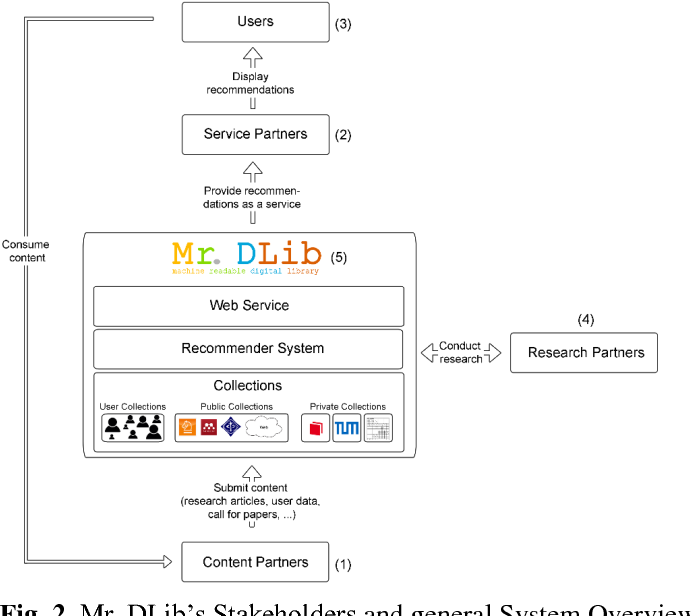 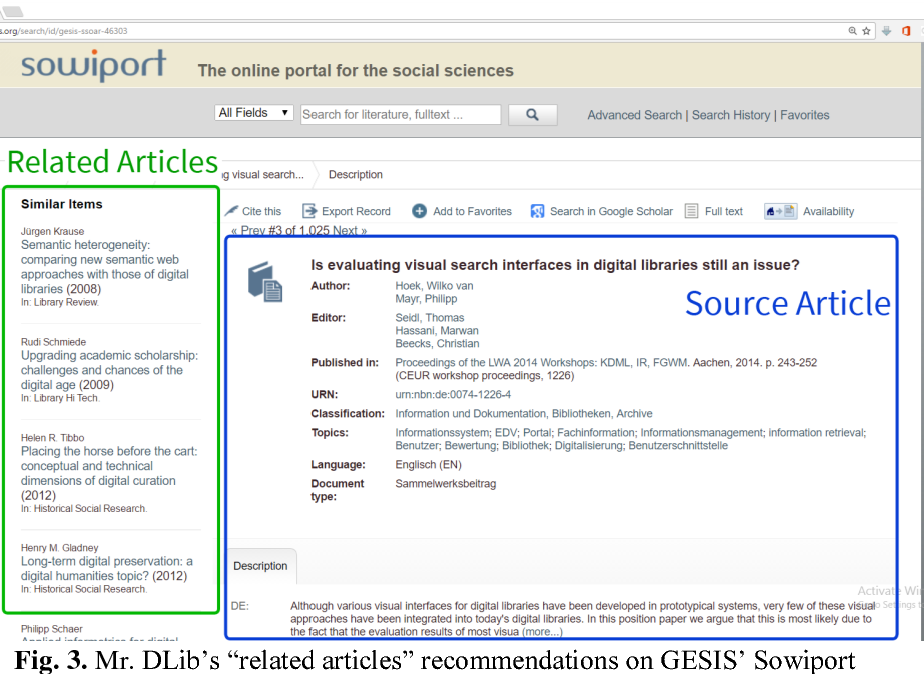 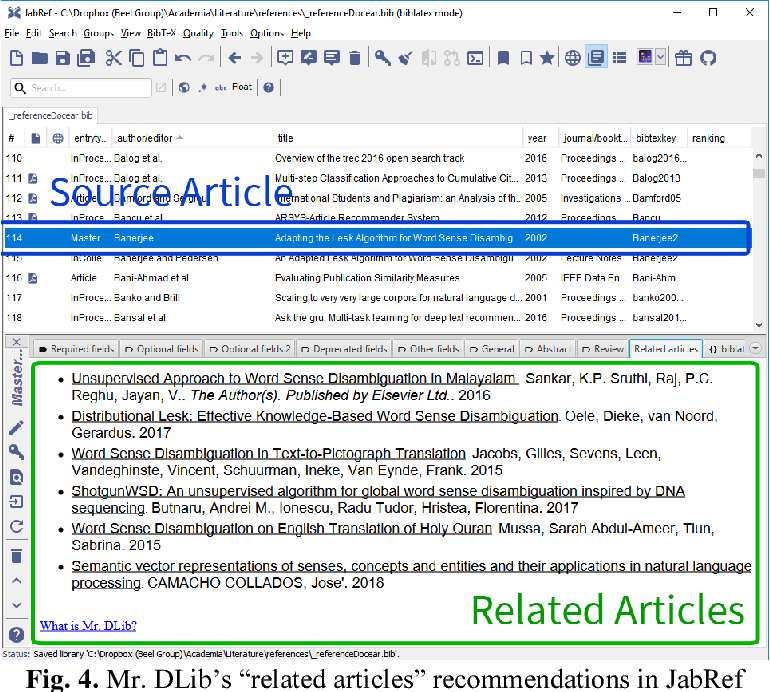 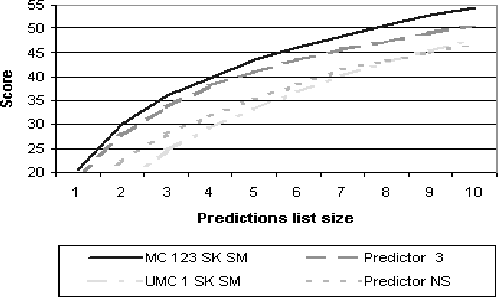 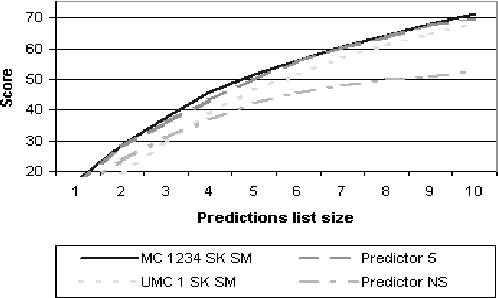 Typical Recommender systems adopt a static view of the recommendation process and treat it as a prediction problem. We argue that it is more appropriate to view the problem of generating recommendations as a sequential decision problem and, consequently, that Markov decision processes (MDP) provide a more appropriate model for Recommender systems. MDPs introduce two benefits: they take into account the long-term effects of each recommendation, and they take into account the expected value of each recommendation. To succeed in practice, an MDP-based Recommender system must employ a strong initial model; and the bulk of this paper is concerned with the generation of such a model. In particular, we suggest the use of an n-gram predictive model for generating the initial MDP. Our n-gram model induces a Markov-chain model of user behavior whose predictive accuracy is greater than that of existing predictive models. We describe our predictive model in detail and evaluate its performance on real data. In addition, we show how the model can be used in an MDP-based Recommender system. 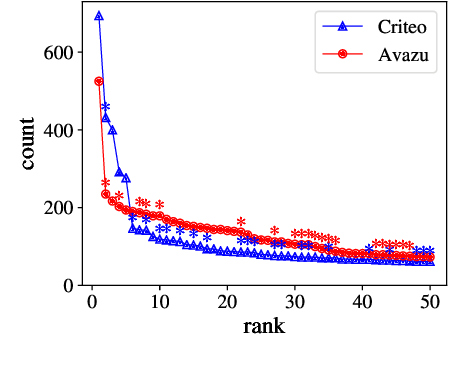