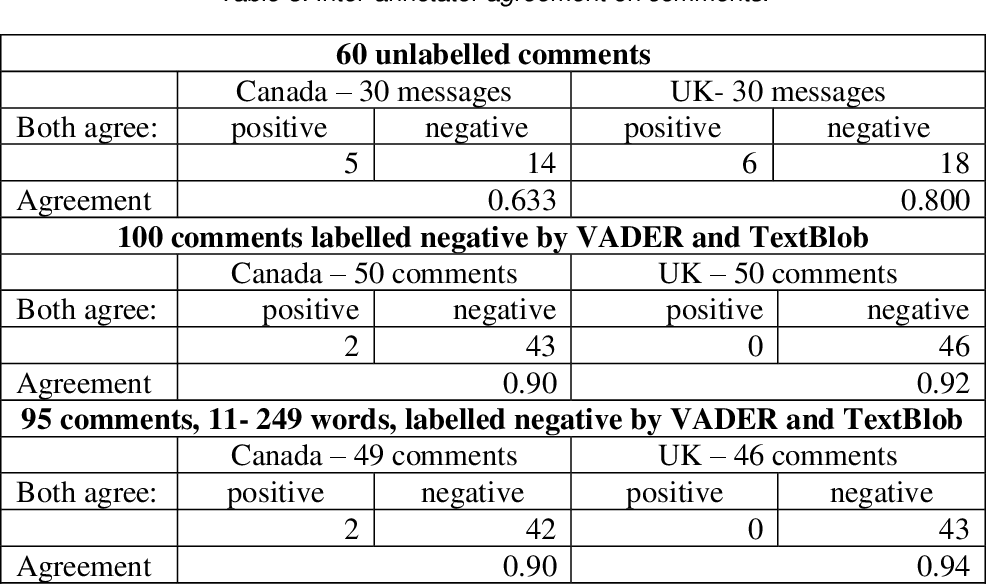 This paper focuses on Sentiment Analysis of Covid-19 related messages from the r/Canada and r/Unitedkingdom subreddits of Reddit. We apply manual annotation and three Machine Learning algorithms to analyze sentiments conveyed in those messages. We use VADER and TextBlob to label messages for Machine Learning experiments. Our results show that removal of shortest and longest messages improves VADER and TextBlob agreement on positive sentiments and F-score of sentiment classification by all the three algorithms 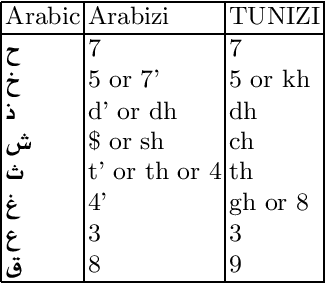 Tunisians on social media tend to express themselves in their local dialect using Latin script (TUNIZI). This raises an additional challenge to the process of exploring and recognizing online opinions. To date, very little work has addressed TUNIZI sentiment analysis due to scarce resources for training an automated system. In this paper, we focus on the Tunisian dialect sentiment analysis used on social media. Most of the previous work used machine learning techniques combined with handcrafted features. More recently, Deep Neural Networks were widely used for this task, especially for the English language. In this paper, we explore the importance of various unsupervised word representations (word2vec, BERT) and we investigate the use of Convolutional Neural Networks and Bidirectional Long Short-Term Memory. Without using any kind of handcrafted features, our experimental results on two publicly available datasets showed comparable performances to other languages.

Polarity in the Classroom: A Case Study Leveraging Peer Sentiment Toward Scalable Assessment

Accurately grading open-ended assignments in large or massive open online courses (MOOCs) is non-trivial. Peer review is a promising solution but can be unreliable due to few reviewers and an unevaluated review form. To date, no work has 1) leveraged sentiment analysis in the peer-review process to inform or validate grades or 2) utilized aspect extraction to craft a review form from what students actually communicated. Our work utilizes, rather than discards, student data from review form comments to deliver better information to the instructor. In this work, we detail the process by which we create our domain-dependent lexicon and aspect-informed review form as well as our entire sentiment analysis algorithm which provides a fine-grained sentiment score from text alone. We end by analyzing validity and discussing conclusions from our corpus of over 6800 peer reviews from nine courses to understand the viability of sentiment in the classroom for increasing the information from and reliability of grading open-ended assignments in large courses. 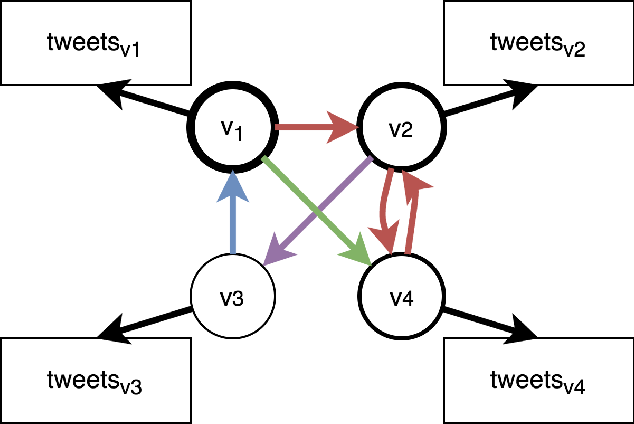 Social Media has seen a tremendous growth in the last decade and is continuing to grow at a rapid pace. With such adoption, it is increasingly becoming a rich source of data for opinion mining and sentiment analysis. The detection and analysis of sentiment in social media is thus a valuable topic and attracts a lot of research efforts. Most of the earlier efforts focus on supervised learning approaches to solve this problem, which require expensive human annotations and therefore limits their practical use. In our work, we propose a semi-supervised approach to predict user-level sentiments for specific topics. We define and utilize a heterogeneous graph built from the social networks of the users with the knowledge that connected users in social networks typically share similar sentiments. Compared with the previous works, we have several novelties: (1) we incorporate the influences/authoritativeness of the users into the model, 2) we include comment-based and like-based user-user links to the graph, 3) we superimpose multiple heterogeneous graphs into one thereby allowing multiple types of links to exist between two users. 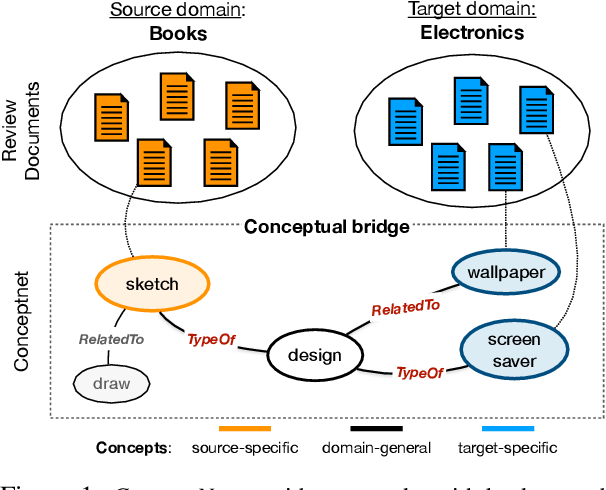 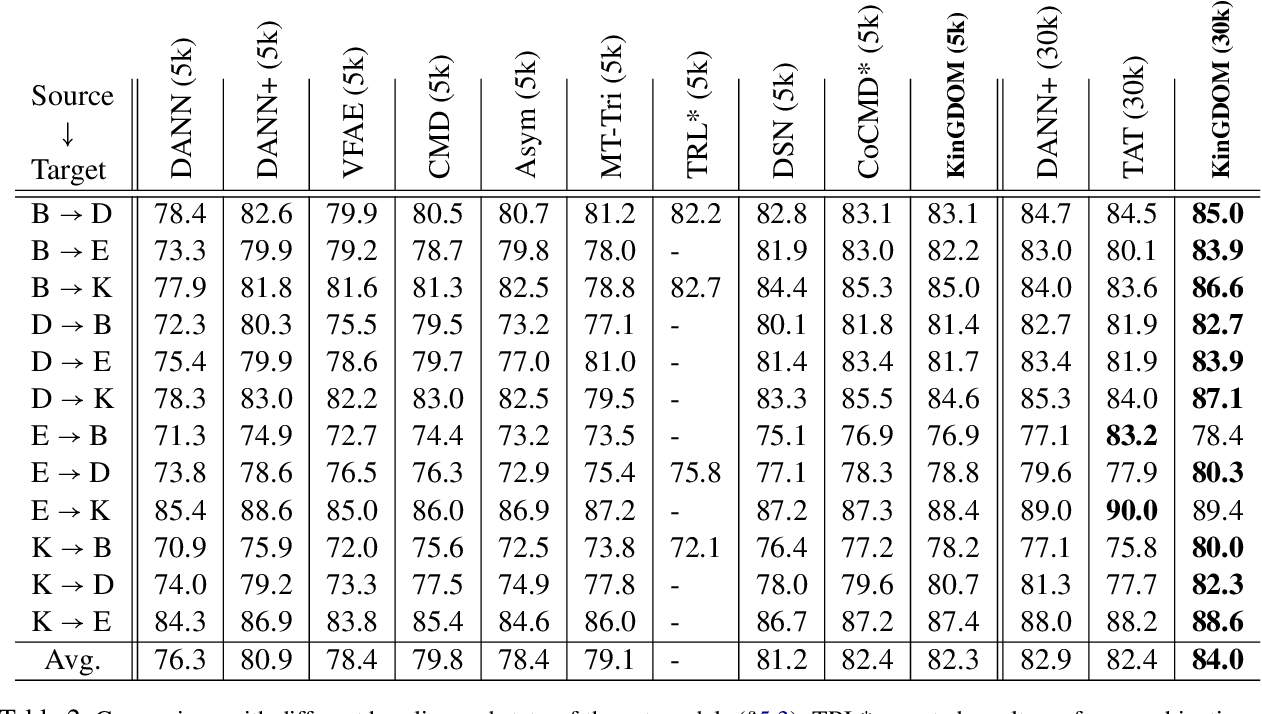 Cross-domain sentiment analysis has received significant attention in recent years, prompted by the need to combat the domain gap between different applications that make use of sentiment analysis. In this paper, we take a novel perspective on this task by exploring the role of external commonsense knowledge. We introduce a new framework, KinGDOM, which utilizes the ConceptNet knowledge graph to enrich the semantics of a document by providing both domain-specific and domain-general background concepts. These concepts are learned by training a graph convolutional autoencoder that leverages inter-domain concepts in a domain-invariant manner. Conditioning a popular domain-adversarial baseline method with these learned concepts helps improve its performance over state-of-the-art approaches, demonstrating the efficacy of our proposed framework.

Sentiment analysis or opinion mining aims to determine attitudes, judgments and opinions of customers for a product or a service. This is a great system to help manufacturers or servicers know the satisfaction level of customers about their products or services. From that, they can have appropriate adjustments. We use a popular machine learning method, being Support Vector Machine, combine with the library in Waikato Environment for Knowledge Analysis (WEKA) to build Java web program which analyzes the sentiment of English comments belongs one in four types of woman products. That are dresses, handbags, shoes and rings. We have developed and test our system with a training set having 300 comments and a test set having 400 comments. The experimental results of the system about precision, recall and F measures for positive comments are 89.3%, 95.0% and 92,.1%; for negative comments are 97.1%, 78.5% and 86.8%; and for neutral comments are 76.7%, 86.2% and 81.2%. 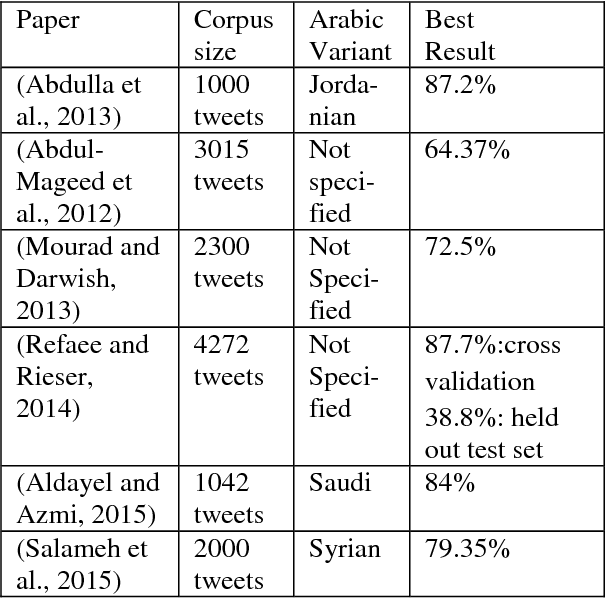 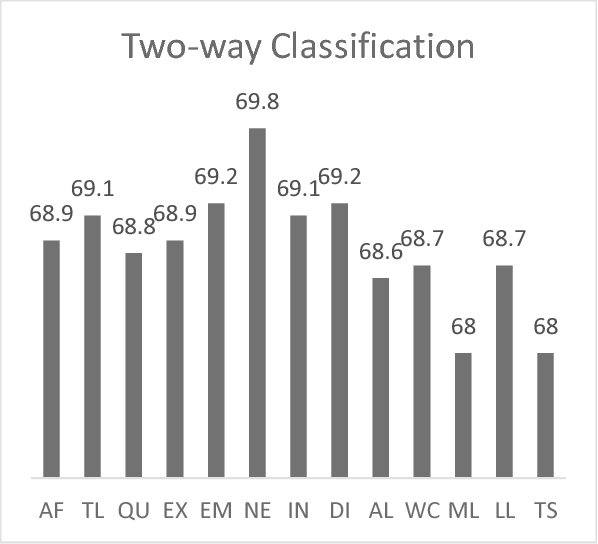 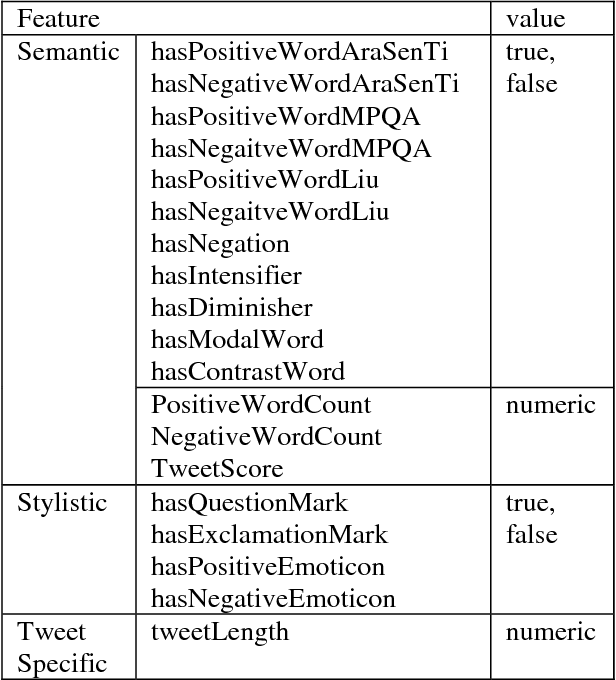 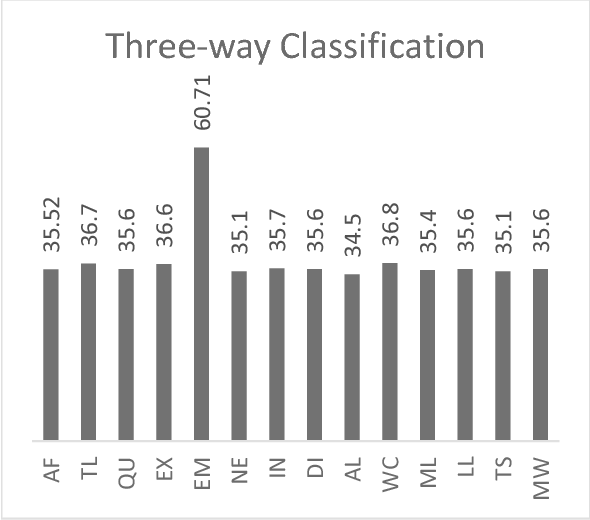 Sentiment Analysis in Arabic is a challenging task due to the rich morphology of the language. Moreover, the task is further complicated when applied to Twitter data that is known to be highly informal and noisy. In this paper, we develop a hybrid method for sentiment analysis for Arabic tweets for a specific Arabic dialect which is the Saudi Dialect. Several features were engineered and evaluated using a feature backward selection method. Then a hybrid method that combines a corpus-based and lexicon-based method was developed for several classification models (two-way, three-way, four-way). The best F1-score for each of these models was (69.9,61.63,55.07) respectively. 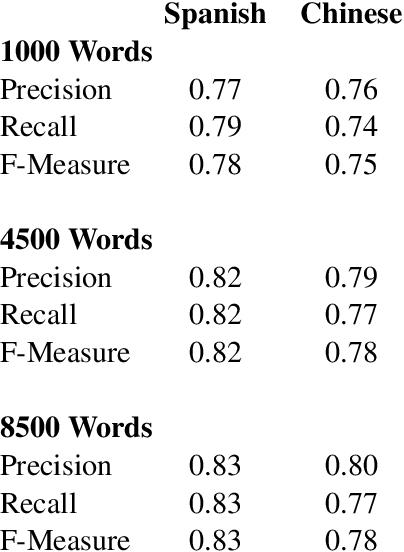 Current approaches to cross-lingual sentiment analysis try to leverage the wealth of labeled English data using bilingual lexicons, bilingual vector space embeddings, or machine translation systems. Here we show that it is possible to use a single linear transformation, with as few as 2000 word pairs, to capture fine-grained sentiment relationships between words in a cross-lingual setting. We apply these cross-lingual sentiment models to a diverse set of tasks to demonstrate their functionality in a non-English context. By effectively leveraging English sentiment knowledge without the need for accurate translation, we can analyze and extract features from other languages with scarce data at a very low cost, thus making sentiment and related analyses for many languages inexpensive. 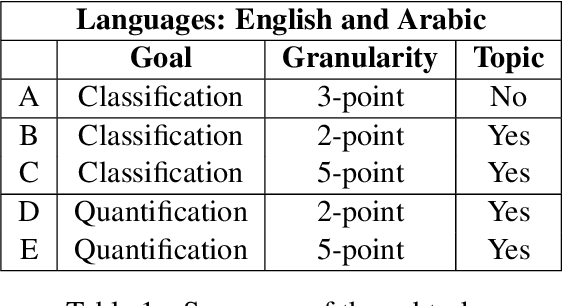 In recent years, sentiment analysis in social media has attracted a lot of research interest and has been used for a number of applications. Unfortunately, research has been hindered by the lack of suitable datasets, complicating the comparison between approaches. To address this issue, we have proposed SemEval-2013 Task 2: Sentiment Analysis in Twitter, which included two subtasks: A, an expression-level subtask, and B, a message-level subtask. We used crowdsourcing on Amazon Mechanical Turk to label a large Twitter training dataset along with additional test sets of Twitter and SMS messages for both subtasks. All datasets used in the evaluation are released to the research community. The task attracted significant interest and a total of 149 submissions from 44 teams. The best-performing team achieved an F1 of 88.9% and 69% for subtasks A and B, respectively.