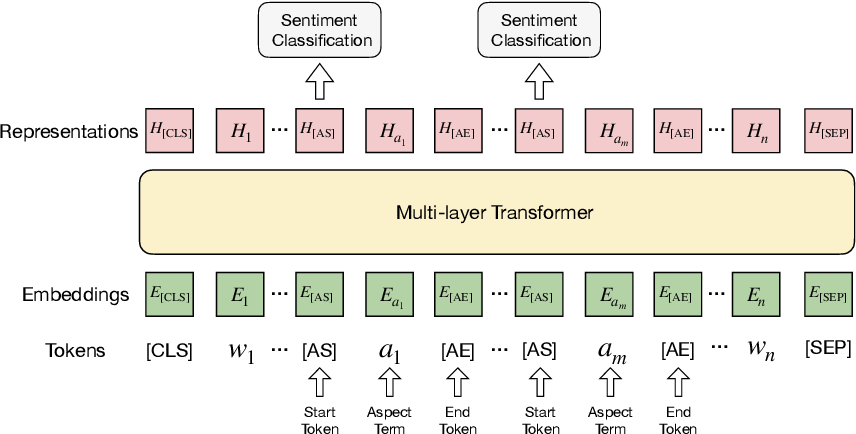 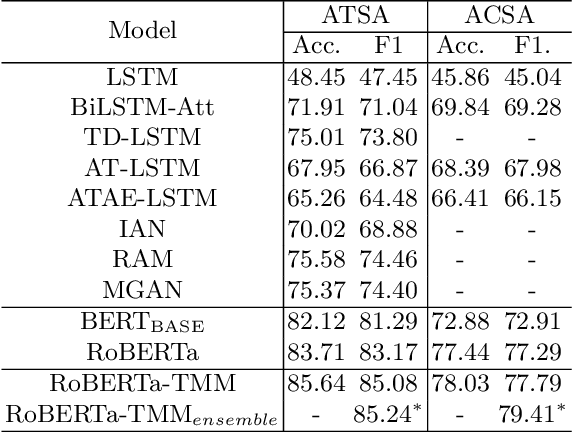 Aspect-based sentiment analysis (ABSA) aims at analyzing the sentiment of a given aspect in a sentence. Recently, neural network-based methods have achieved promising results in existing ABSA datasets. However, these datasets tend to degenerate to sentence-level sentiment analysis because most sentences contain only one aspect or multiple aspects with the same sentiment polarity. To facilitate the research of ABSA, NLPCC 2020 Shared Task 2 releases a new large-scale Multi-Aspect Multi-Sentiment (MAMS) dataset. In the MAMS dataset, each sentence contains at least two different aspects with different sentiment polarities, which makes ABSA more complex and challenging. To address the challenging dataset, we re-formalize ABSA as a problem of multi-aspect sentiment analysis, and propose a novel Transformer-based Multi-aspect Modeling scheme (TMM), which can capture potential relations between multiple aspects and simultaneously detect the sentiment of all aspects in a sentence. Experiment results on the MAMS dataset show that our method achieves noticeable improvements compared with strong baselines such as BERT and RoBERTa, and finally ranks the 2nd in NLPCC 2020 Shared Task 2 Evaluation. 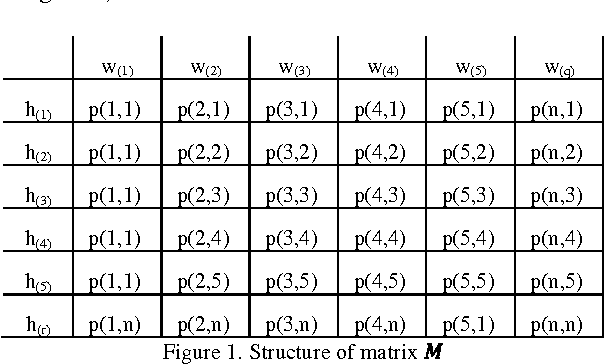 
* 5 pages, published in the Proceedings of the 7th ICTS 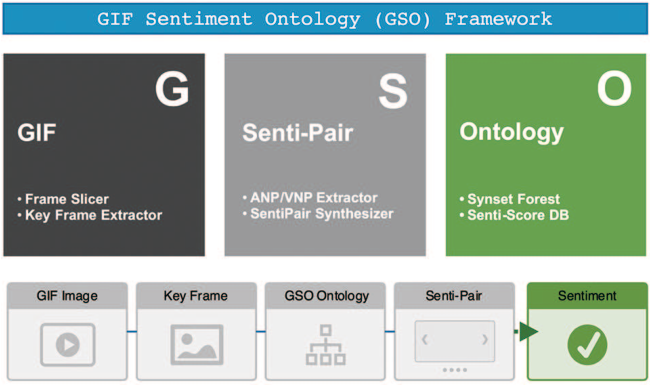 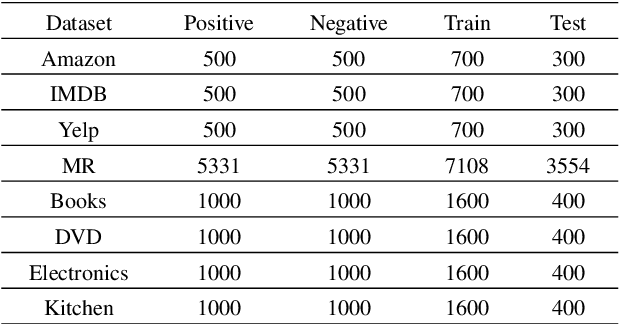 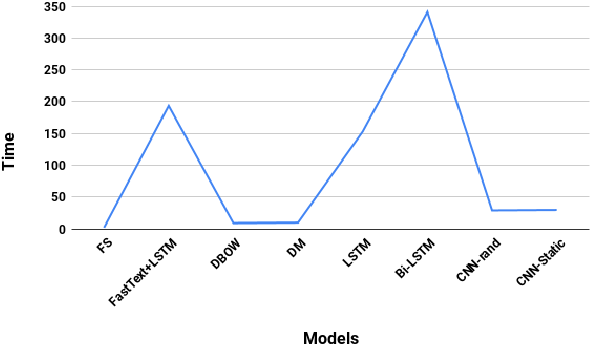 
* Accepted for publication at the springer journal Multimedia Tools And Applications 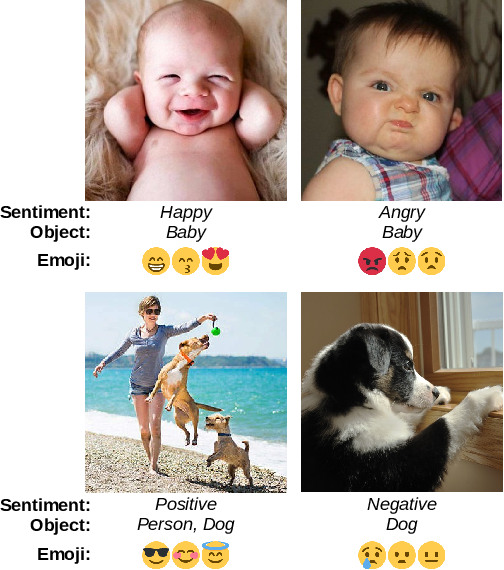 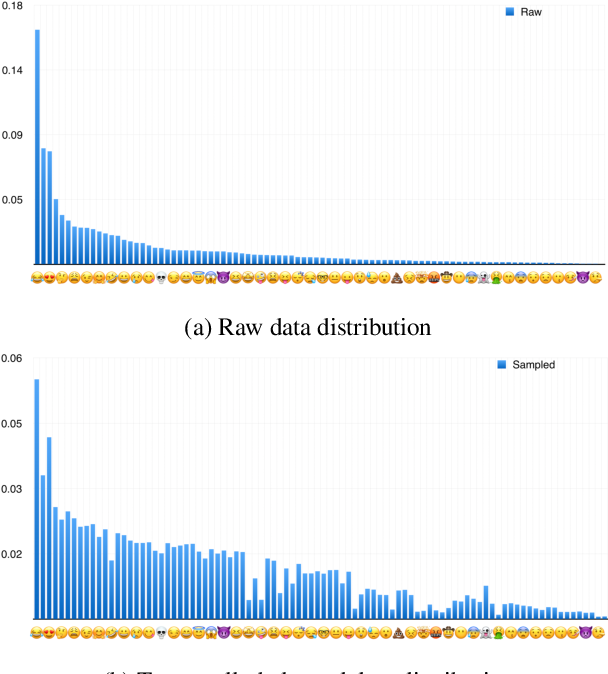 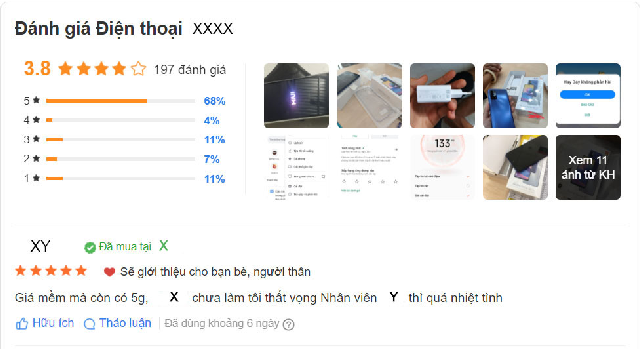 Aspect-based sentiment analysis plays an essential role in natural language processing and artificial intelligence. Recently, researchers only focused on aspect detection and sentiment classification but ignoring the sub-task of detecting user opinion span, which has enormous potential in practical applications. In this paper, we present a new Vietnamese dataset (UIT-ViSD4SA) consisting of 35,396 human-annotated spans on 11,122 feedback comments for evaluating the span detection in aspect-based sentiment analysis. Besides, we also propose a novel system using Bidirectional Long Short-Term Memory (BiLSTM) with a Conditional Random Field (CRF) layer (BiLSTM-CRF) for the span detection task in Vietnamese aspect-based sentiment analysis. The best result is a 62.76% F1 score (macro) for span detection using BiLSTM-CRF with embedding fusion of syllable embedding, character embedding, and contextual embedding from XLM-RoBERTa. In future work, span detection will be extended in many NLP tasks such as constructive detection, emotion recognition, complaint analysis, and opinion mining. Our dataset is freely available at https://github.com/kimkim00/UIT-ViSD4SA for research purposes. 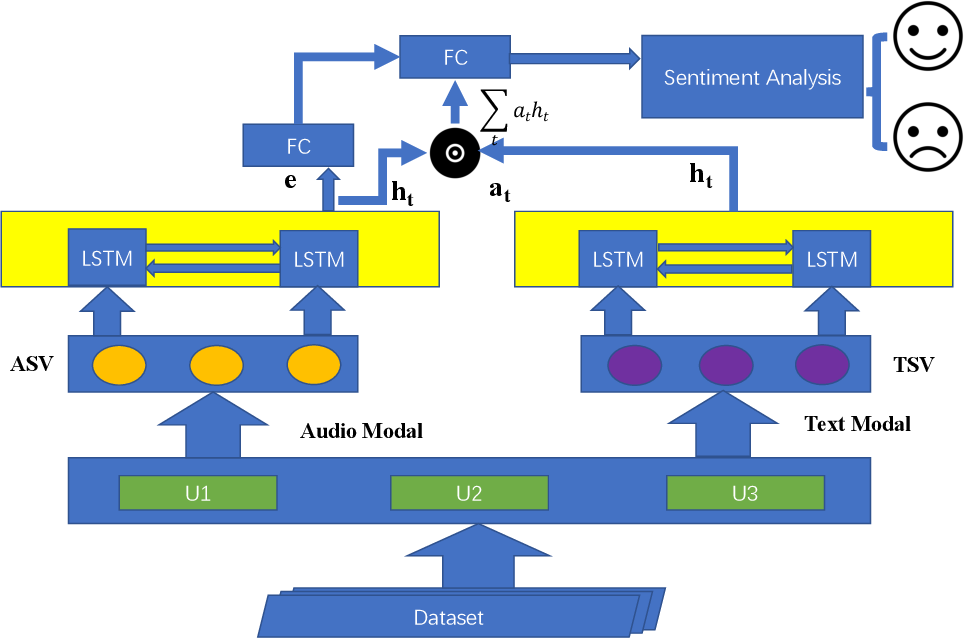 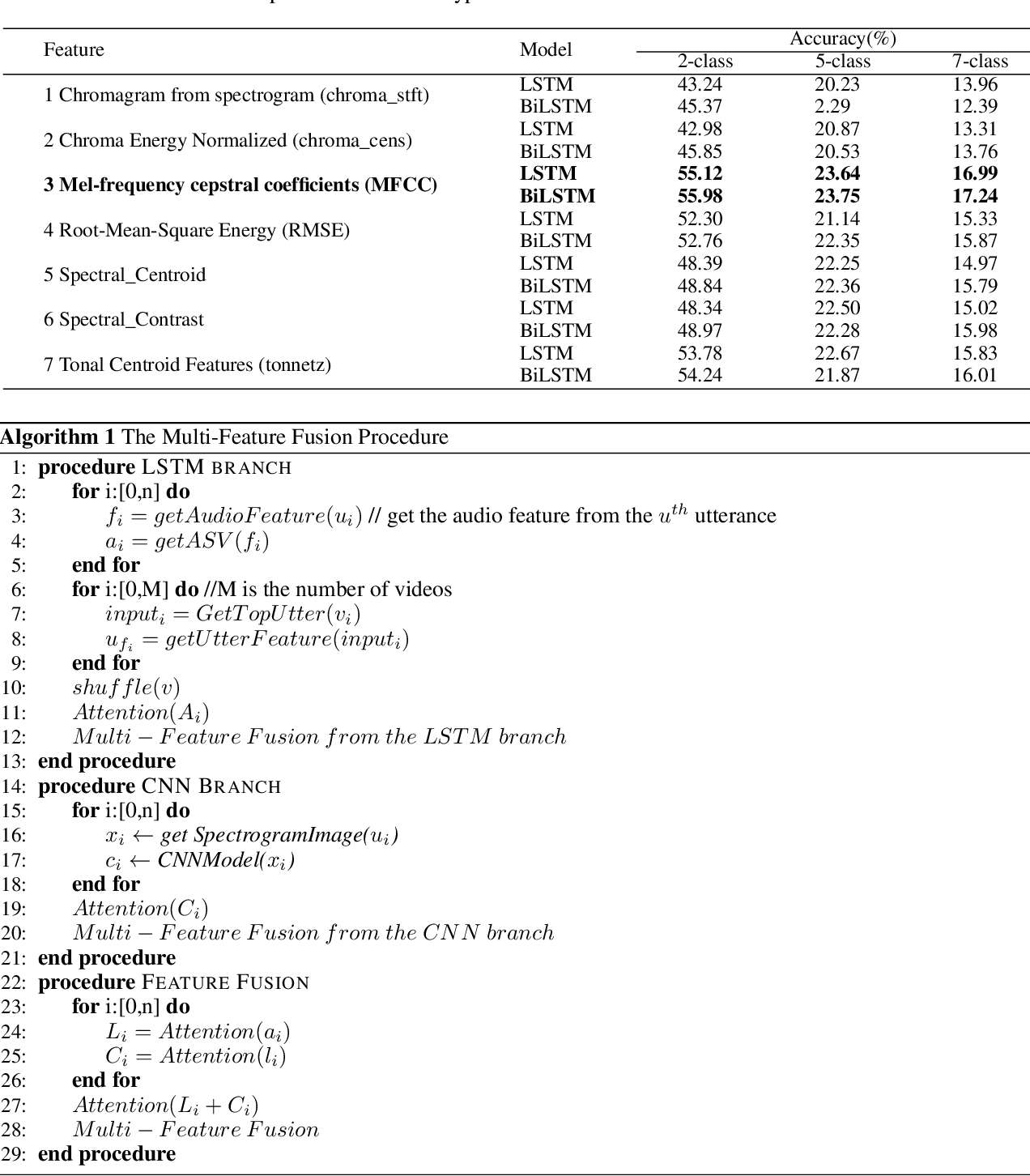 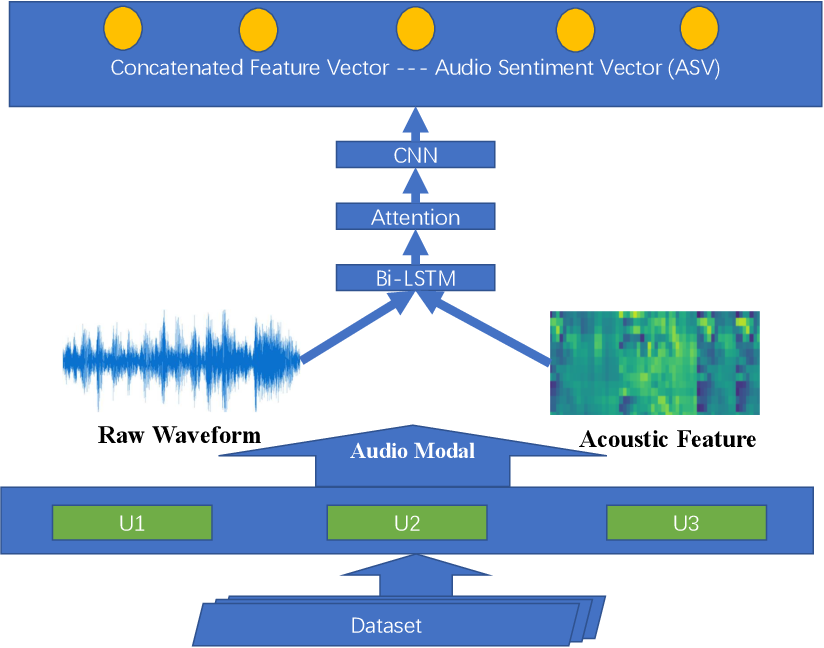 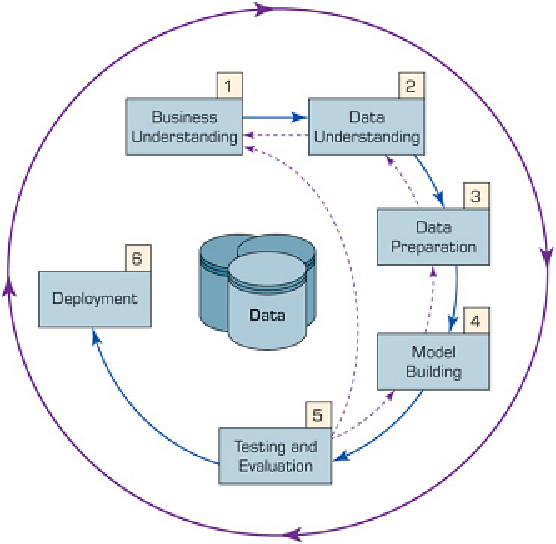 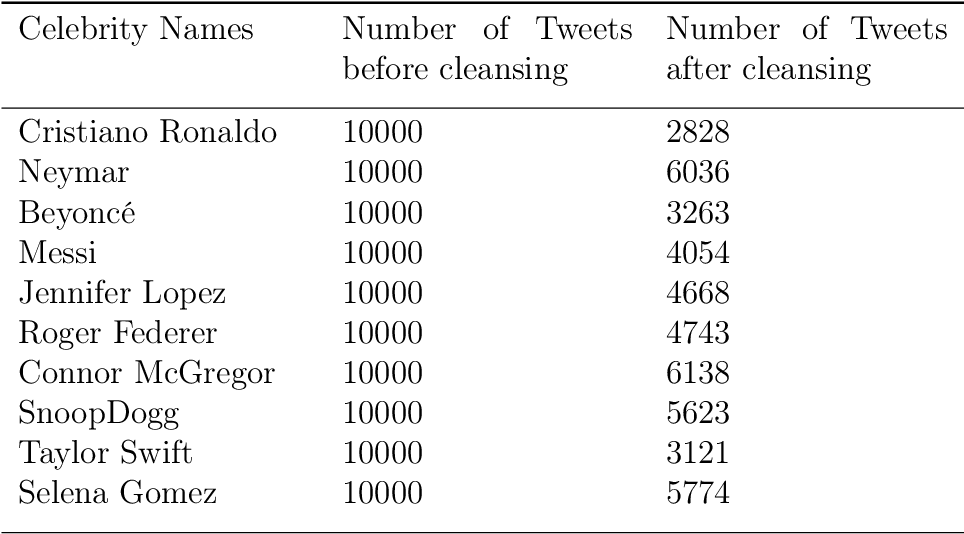 The volume of discussions concerning brands within social media provides digital marketers with great opportunities for tracking and analyzing the feelings and views of consumers toward brands, products, influencers, services, and ad campaigns in CGC. The present study aims to assess and compare the performance of firms and celebrities (i.e., influencers that with the experience of being in an ad campaign of those companies) with the automated sentiment analysis that was employed for CGC at social media while exploring the feeling of the consumers toward them to observe which influencer (of two for each company) had a closer effect with the corresponding corporation on consumer minds. For this purpose, several consumer tweets from the pages of brands and influencers were utilized to make a comparison of machine learning and lexicon-based approaches to the sentiment analysis through the Naive algorithm (lexicon-based) and Naive Bayes algorithm (machine learning method) and obtain the desired results to assess the campaigns. The findings suggested that the approaches were dissimilar in terms of accuracy; the machine learning method yielded higher accuracy. Finally, the results showed which influencer was more appropriate according to their existence in previous campaigns and helped choose the right influencer in the future for our company and have a better, more appropriate, and more efficient ad campaign subsequently. It is required to conduct further studies on the accuracy improvement of the sentiment classification. This approach should be employed for other social media CGC types. The results revealed decision-making for which sentiment analysis methods are the best approaches for the analysis of social media. It was also found that companies should be aware of their consumers' sentiments and choose the right person every time they think of a campaign.