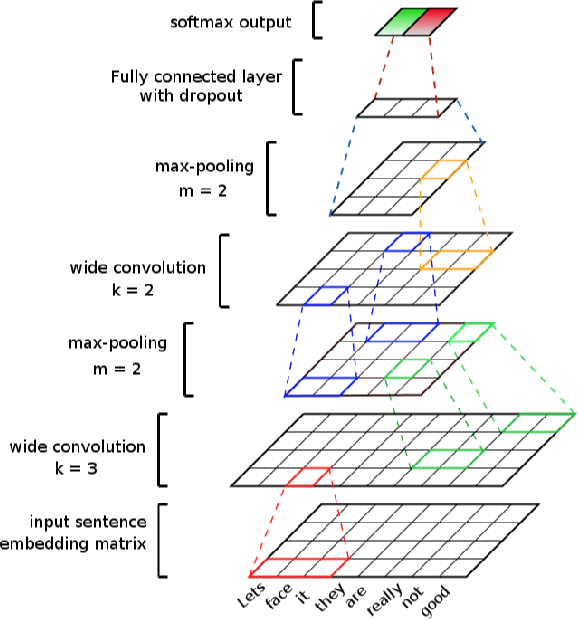 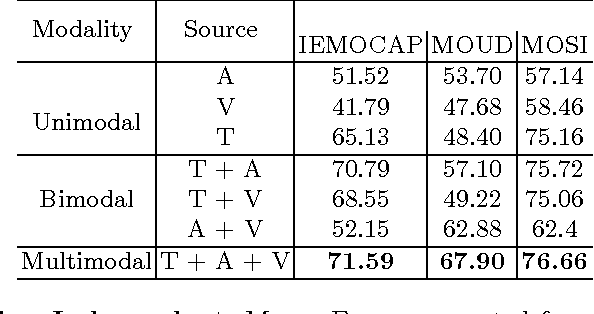 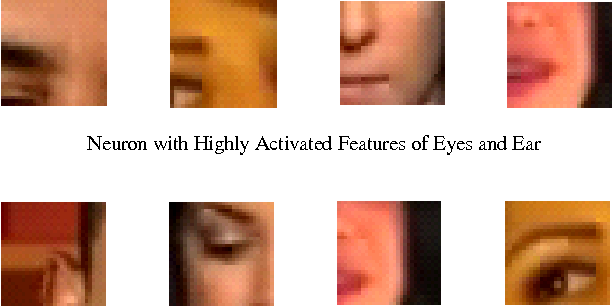 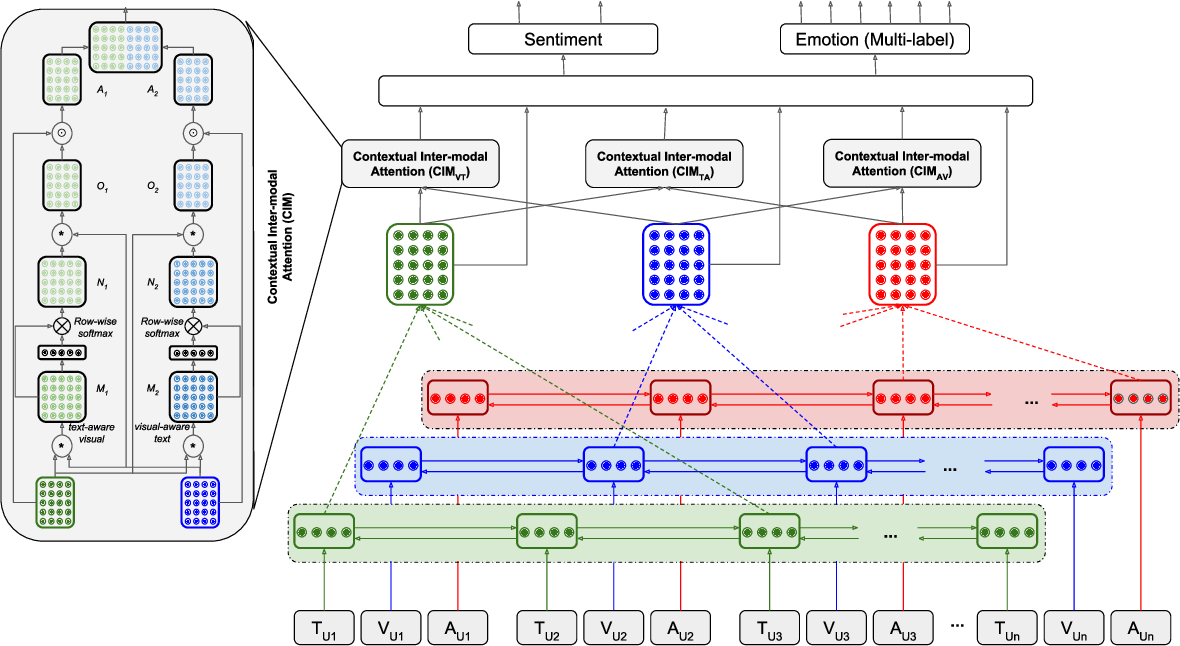 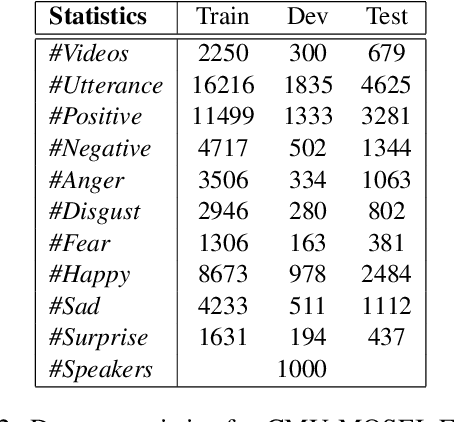 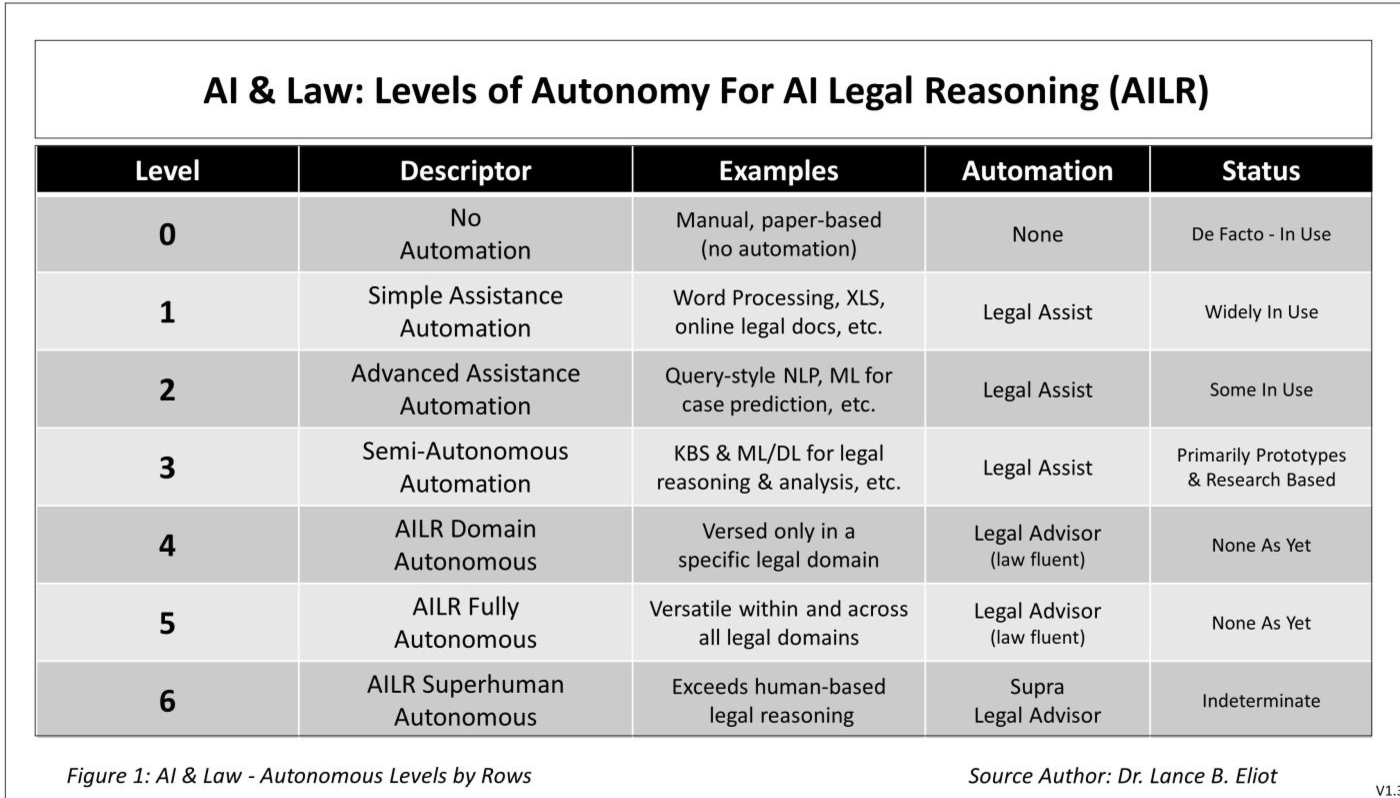 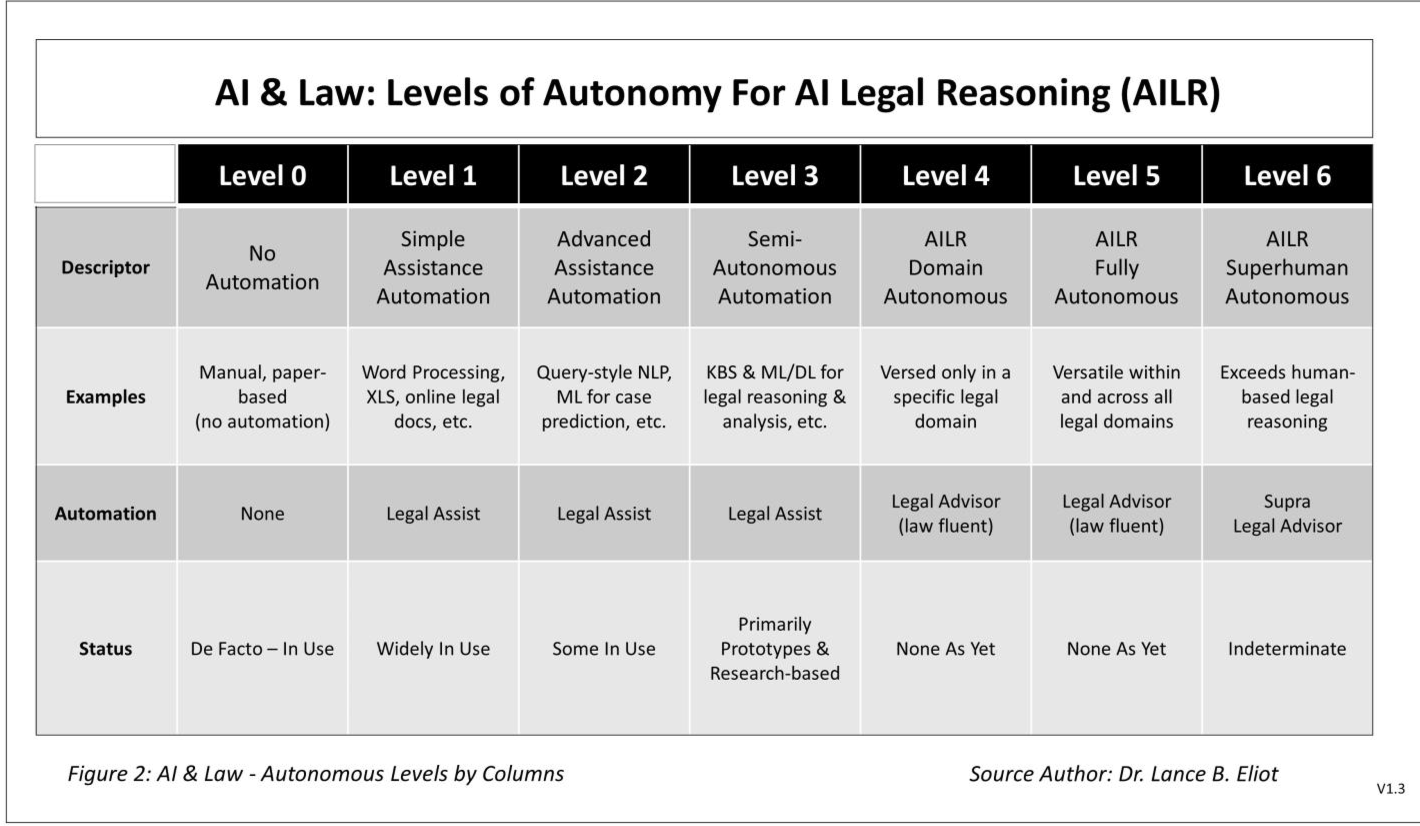 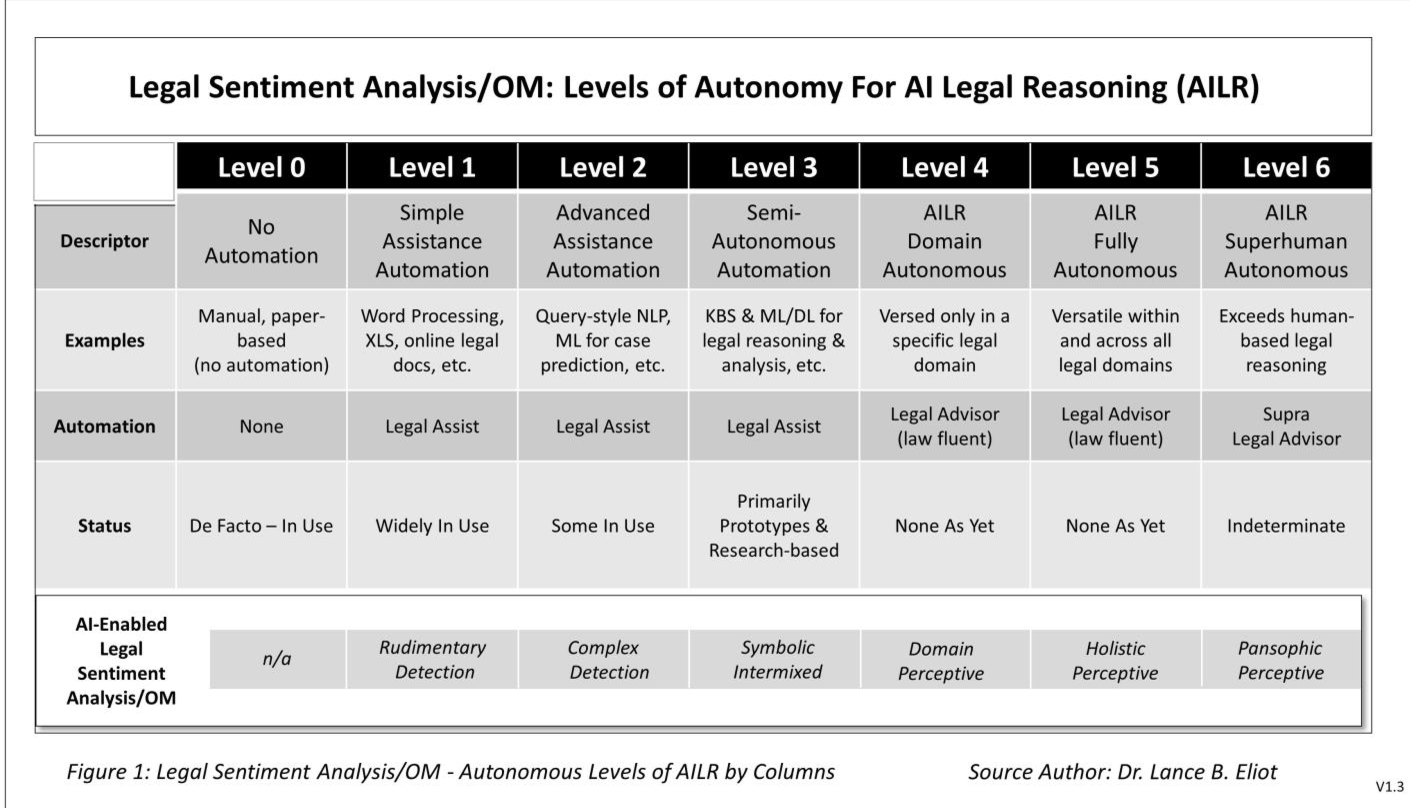 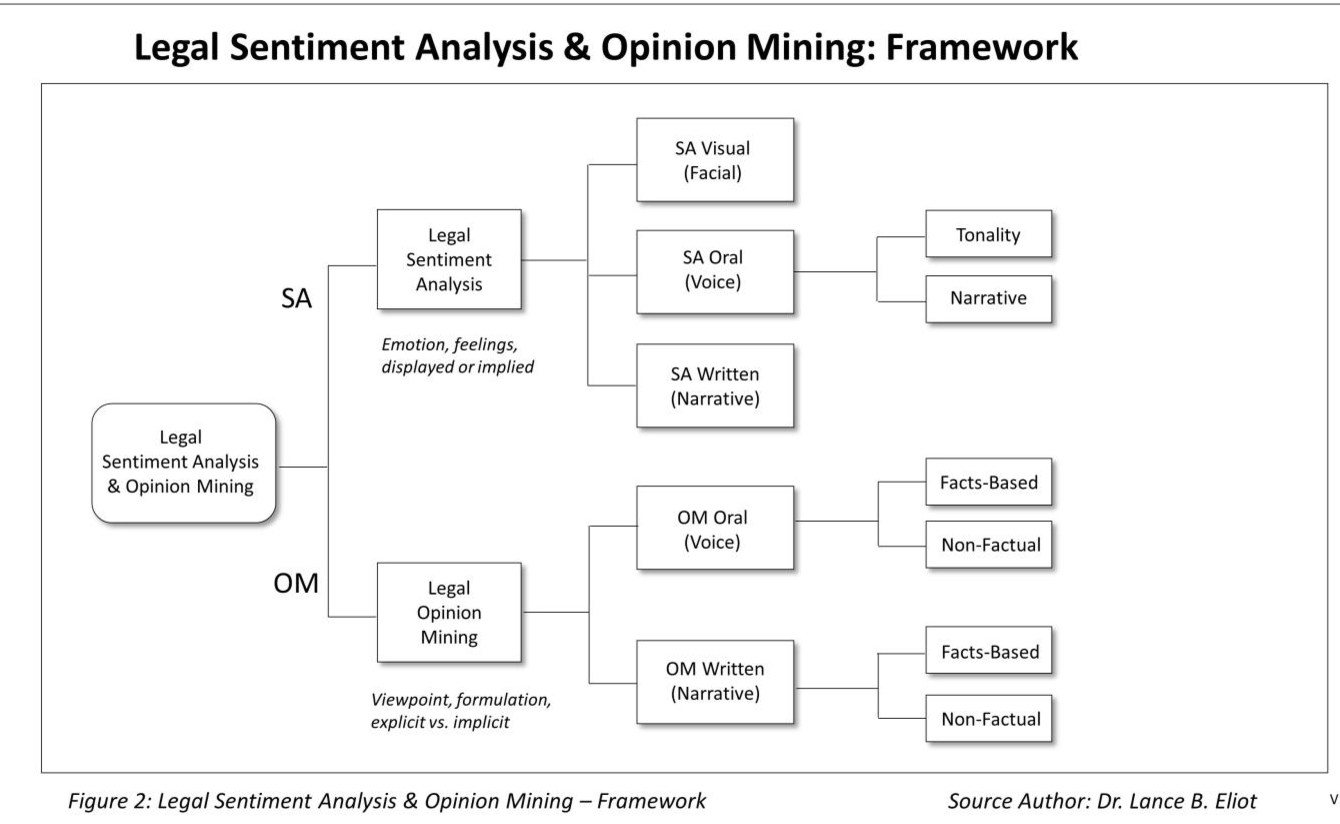 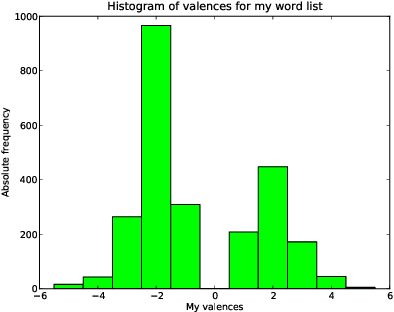 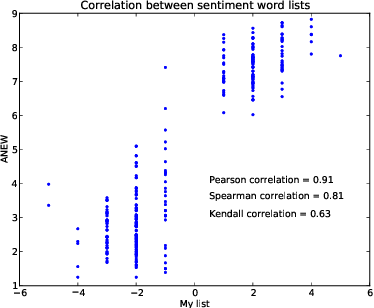 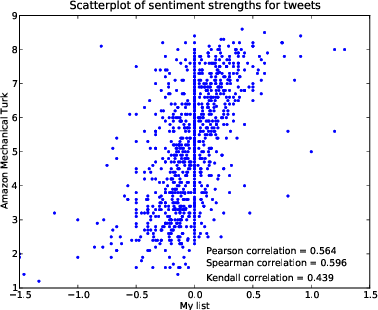 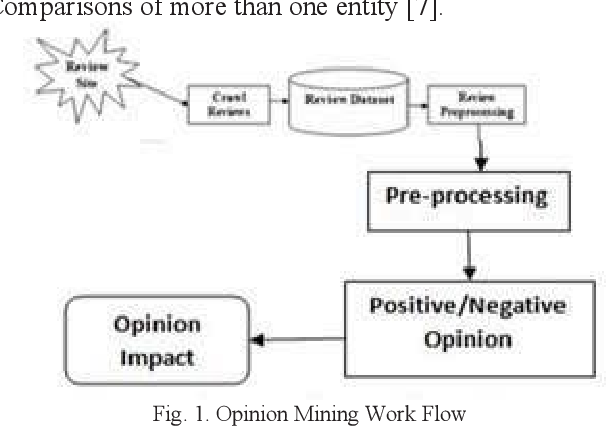 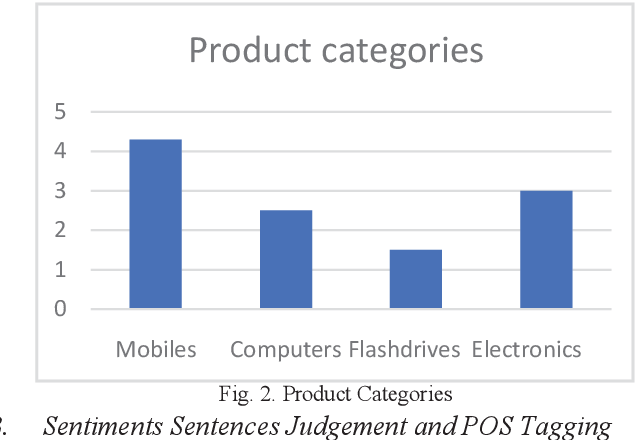 Sentiment analysis is one of the fastest spreading research areas in computer science, making it challenging to keep track of all the activities in the area. We present a customer feedback reviews on product, where we utilize opinion mining, text mining and sentiments, which has affected the surrounded world by changing their opinion on a specific product. Data used in this study are online product reviews collected from Amazon.com. We performed a comparative sentiment analysis of retrieved reviews. This research paper provides you with sentimental analysis of various smart phone opinions on smart phones dividing them Positive, Negative and Neutral Behaviour. 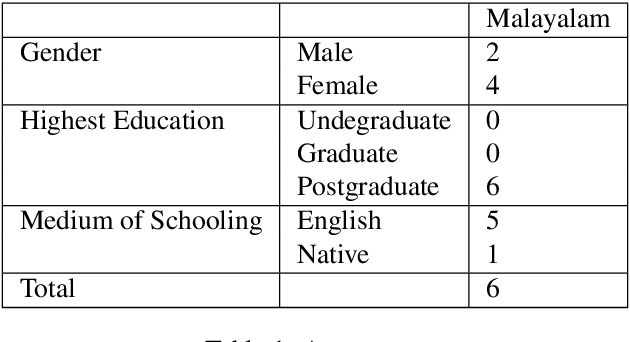 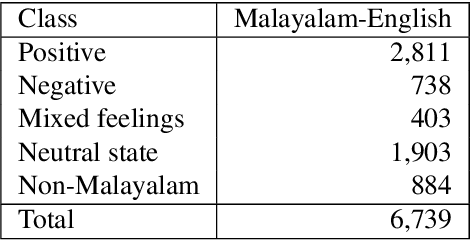 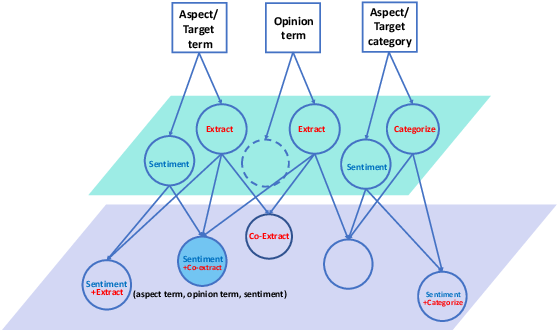 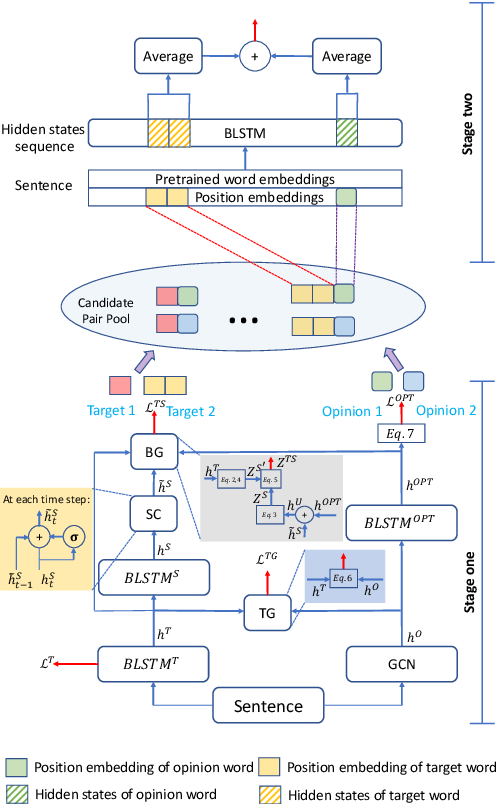 Target-based sentiment analysis or aspect-based sentiment analysis (ABSA) refers to addressing various sentiment analysis tasks at a fine-grained level, which includes but is not limited to aspect extraction, aspect sentiment classification, and opinion extraction. There exist many solvers of the above individual subtasks or a combination of two subtasks, and they can work together to tell a complete story, i.e. the discussed aspect, the sentiment on it, and the cause of the sentiment. However, no previous ABSA research tried to provide a complete solution in one shot. In this paper, we introduce a new subtask under ABSA, named aspect sentiment triplet extraction (ASTE). Particularly, a solver of this task needs to extract triplets (What, How, Why) from the inputs, which show WHAT the targeted aspects are, HOW their sentiment polarities are and WHY they have such polarities (i.e. opinion reasons). For instance, one triplet from "Waiters are very friendly and the pasta is simply average" could be ('Waiters', positive, 'friendly'). We propose a two-stage framework to address this task. The first stage predicts what, how and why in a unified model, and then the second stage pairs up the predicted what (how) and why from the first stage to output triplets. In the experiments, our framework has set a benchmark performance in this novel triplet extraction task. Meanwhile, it outperforms a few strong baselines adapted from state-of-the-art related methods. 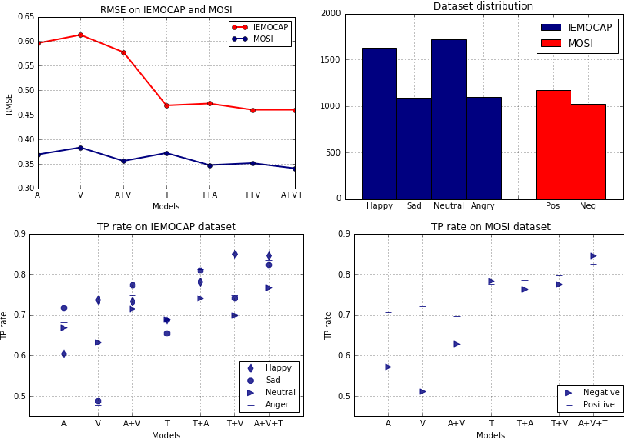 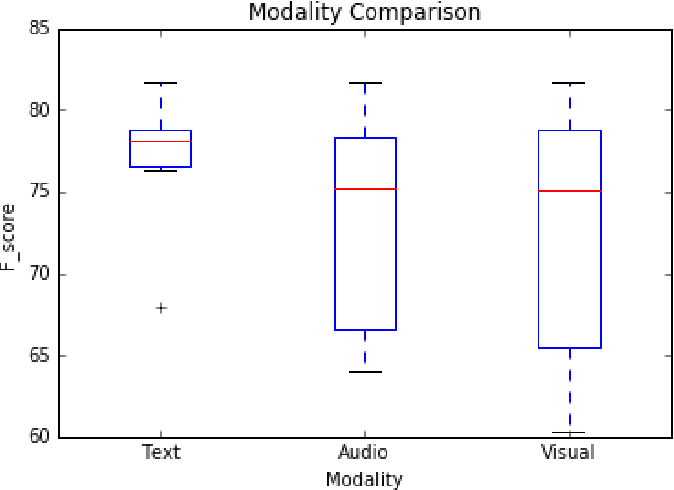 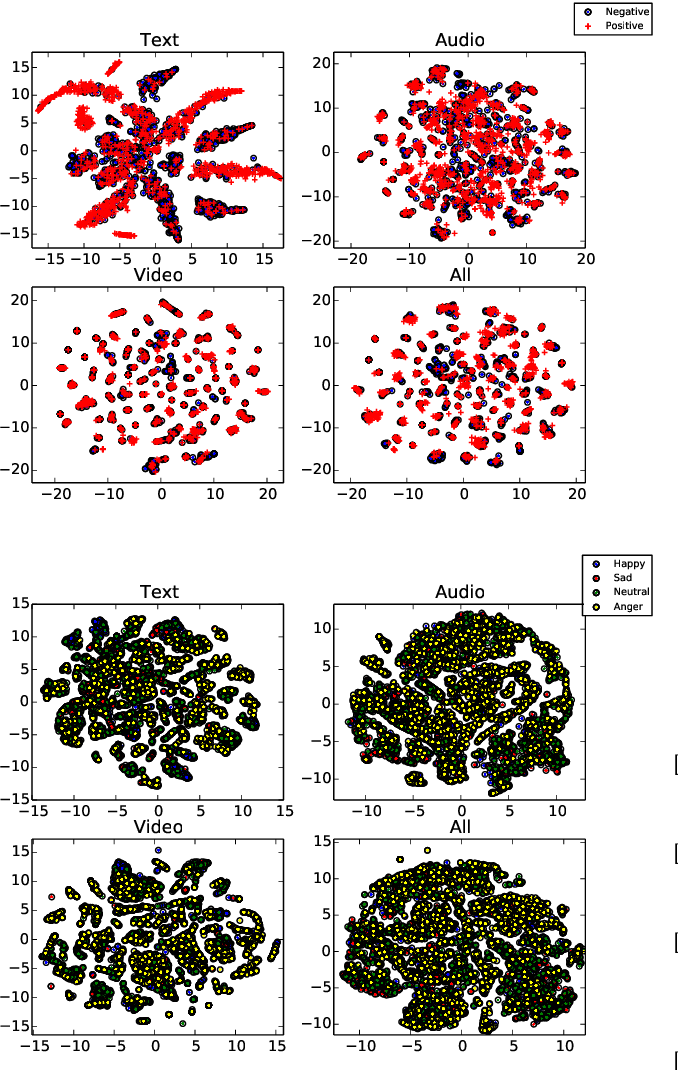 Sentiment analysis is proven to be very useful tool in many applications regarding social media. This has led to a great surge of research in this field. Hence, in this paper, we compile the baselines for such research. In this paper, we explore three different deep-learning based architectures for multimodal sentiment classification, each improving upon the previous. Further, we evaluate these architectures with multiple datasets with fixed train/test partition. We also discuss some major issues, frequently ignored in multimodal sentiment analysis research, e.g., role of speaker-exclusive models, importance of different modalities, and generalizability. This framework illustrates the different facets of analysis to be considered while performing multimodal sentiment analysis and, hence, serves as a new benchmark for future research in this emerging field. We draw a comparison among the methods using empirical data, obtained from the experiments. In the future, we plan to focus on extracting semantics from visual features, cross-modal features and fusion. 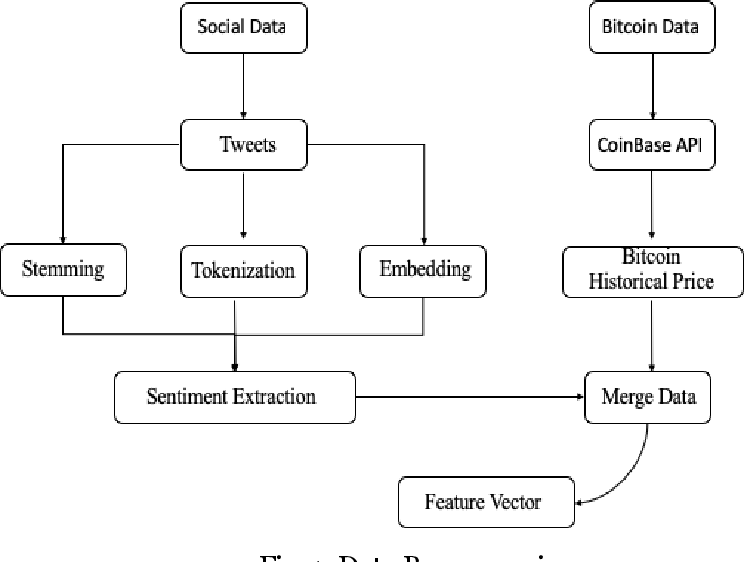 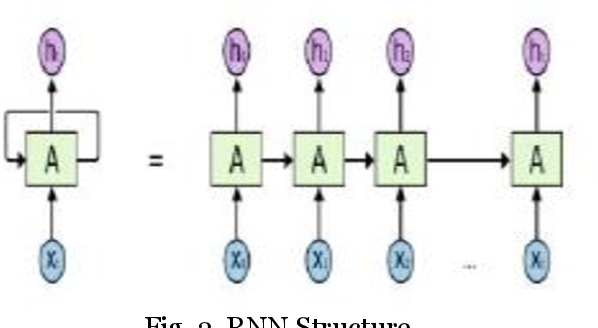 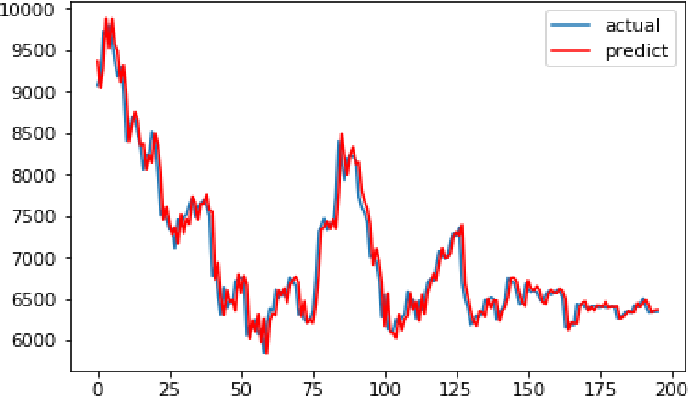 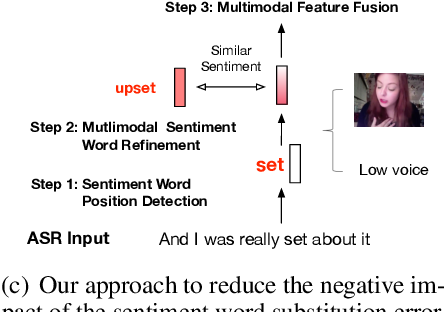 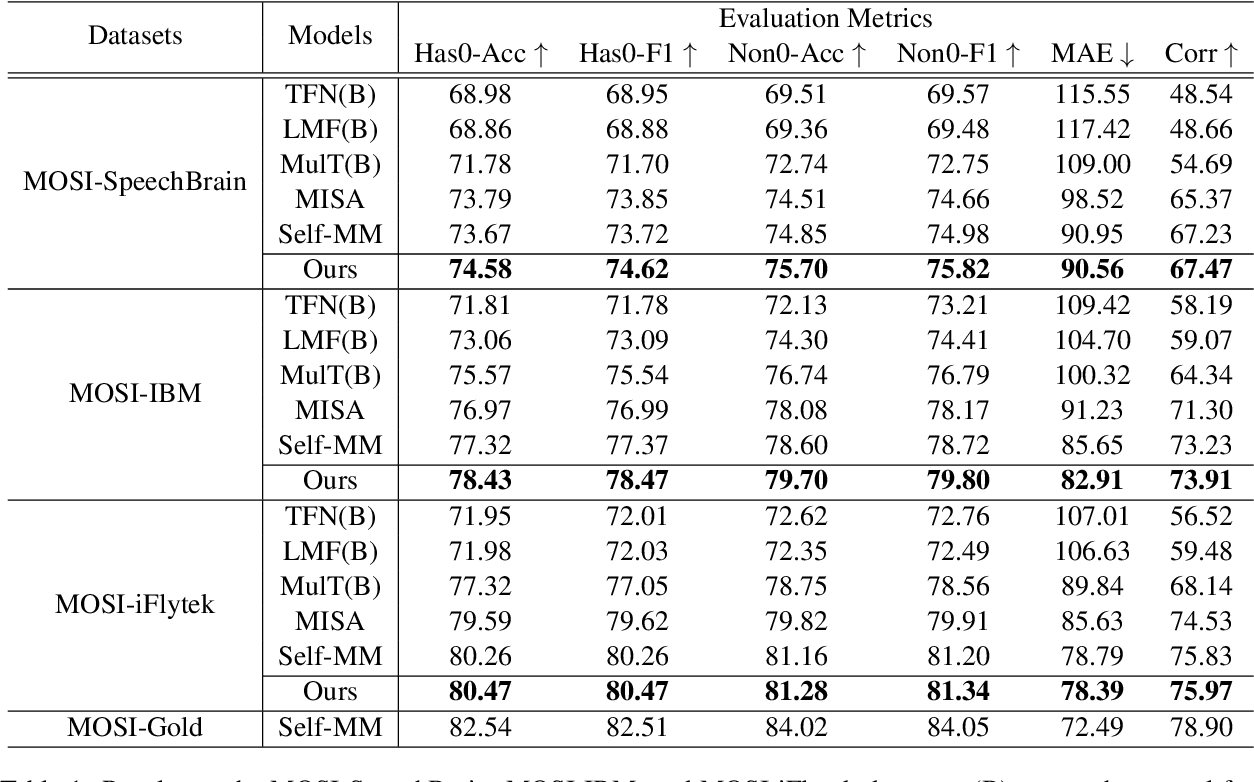 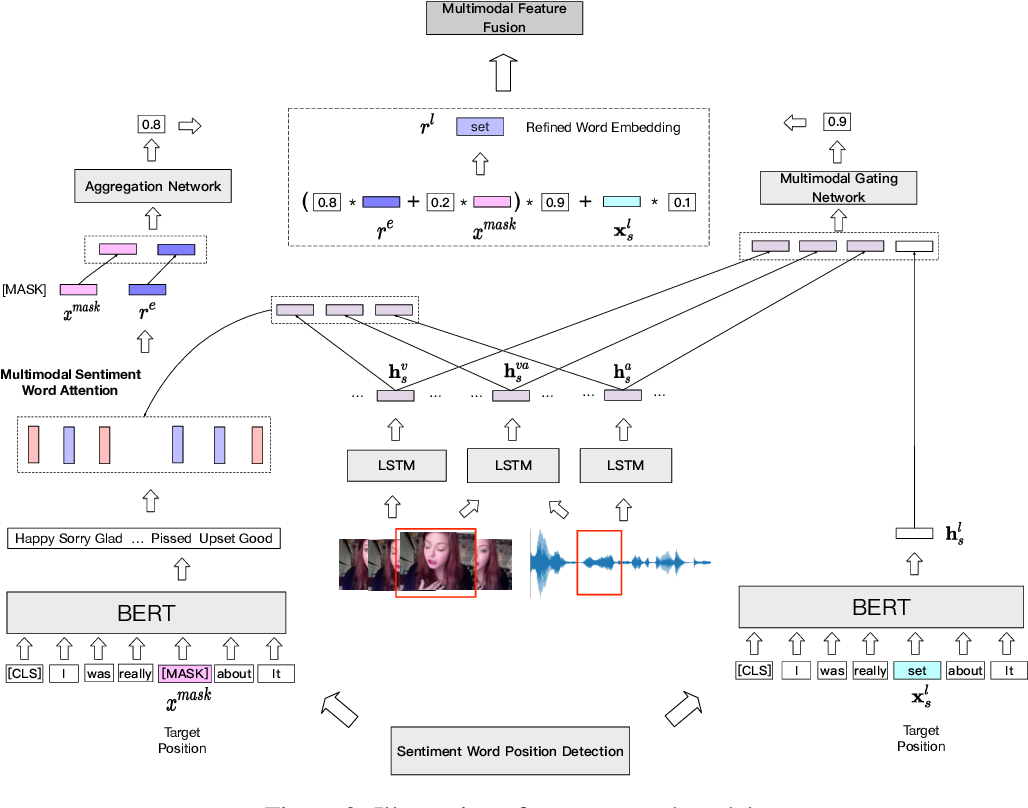