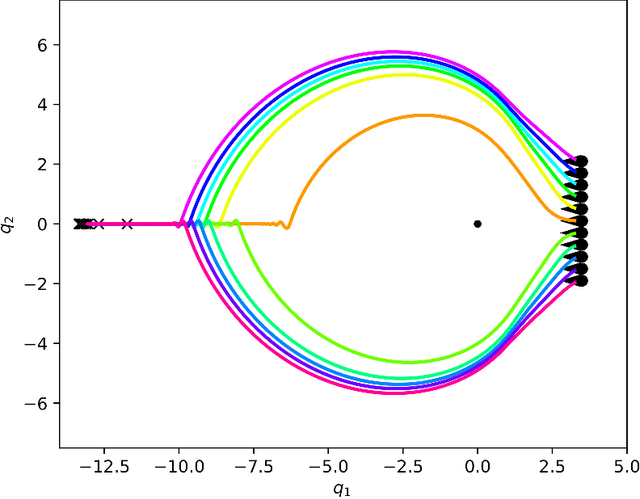 This paper presents a theory of optimization fabrics, second-order differential equations that encode nominal behaviors on a space and can be used to define the behavior of a smooth optimizer. Optimization fabrics can encode commonalities among optimization problems that reflect the structure of the space itself, enabling smooth optimization processes to intelligently navigate each problem even when optimizing simple naive potential functions. Importantly, optimization over a fabric is inherently asymptotically stable. The majority of this paper is dedicated to the development of a tool set for the design and use of a broad class of fabrics called geometric fabrics. Geometric fabrics encode behavior as general nonlinear geometries which are covariant second-order differential equations with a special homogeneity property that ensures their behavior is independent of the system's speed through the medium. A class of Finsler Lagrangian energies can be used to both define how these nonlinear geometries combine with one another and how they react when potential functions force them from their nominal paths. Furthermore, these geometric fabrics are closed under the standard operations of pullback and combination on a transform tree. For behavior representation, this class of geometric fabrics constitutes a broad class of spectral semi-sprays (specs), also known as Riemannian Motion Policies (RMPs) in the context of robotic motion generation, that captures both the intuitive separation between acceleration policy and priority metric critical for modular design and are inherently stable. Therefore, geometric fabrics are safe and easier to use by less experienced behavioral designers. Application of this theory to policy representation and generalization in learning are discussed as well.