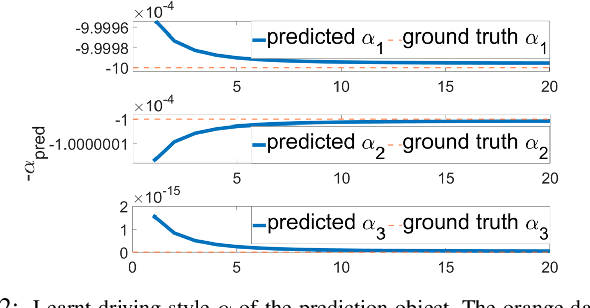 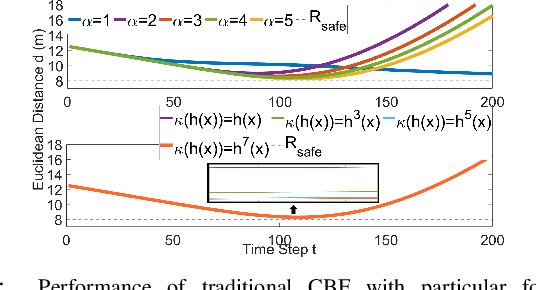 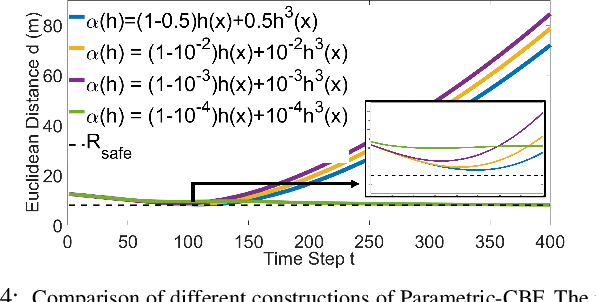 With the increasing emphasis on the safe autonomy for robots, model-based safe control approaches such as Control Barrier Functions have been extensively studied to ensure guaranteed safety during inter-robot interactions. In this paper, we introduce the Parametric Control Barrier Function (Parametric-CBF), a novel variant of the traditional Control Barrier Function to extend its expressivity in describing different safe behaviors among heterogeneous robots. Instead of assuming cooperative and homogeneous robots using the same safe controllers, the ego robot is able to model the neighboring robots' underlying safe controllers through different Parametric-CBFs with observed data. Given learned parametric-CBF and proved forward invariance, it provides greater flexibility for the ego robot to better coordinate with other heterogeneous robots with improved efficiency while enjoying formally provable safety guarantees. We demonstrate the usage of Parametric-CBF in behavior prediction and adaptive safe control in the ramp merging scenario from the applications of autonomous driving. Compared to traditional CBF, Parametric-CBF has the advantage of capturing varying drivers' characteristics given richer description of robot behavior in the context of safe control. Numerical simulations are given to validate the effectiveness of the proposed method.