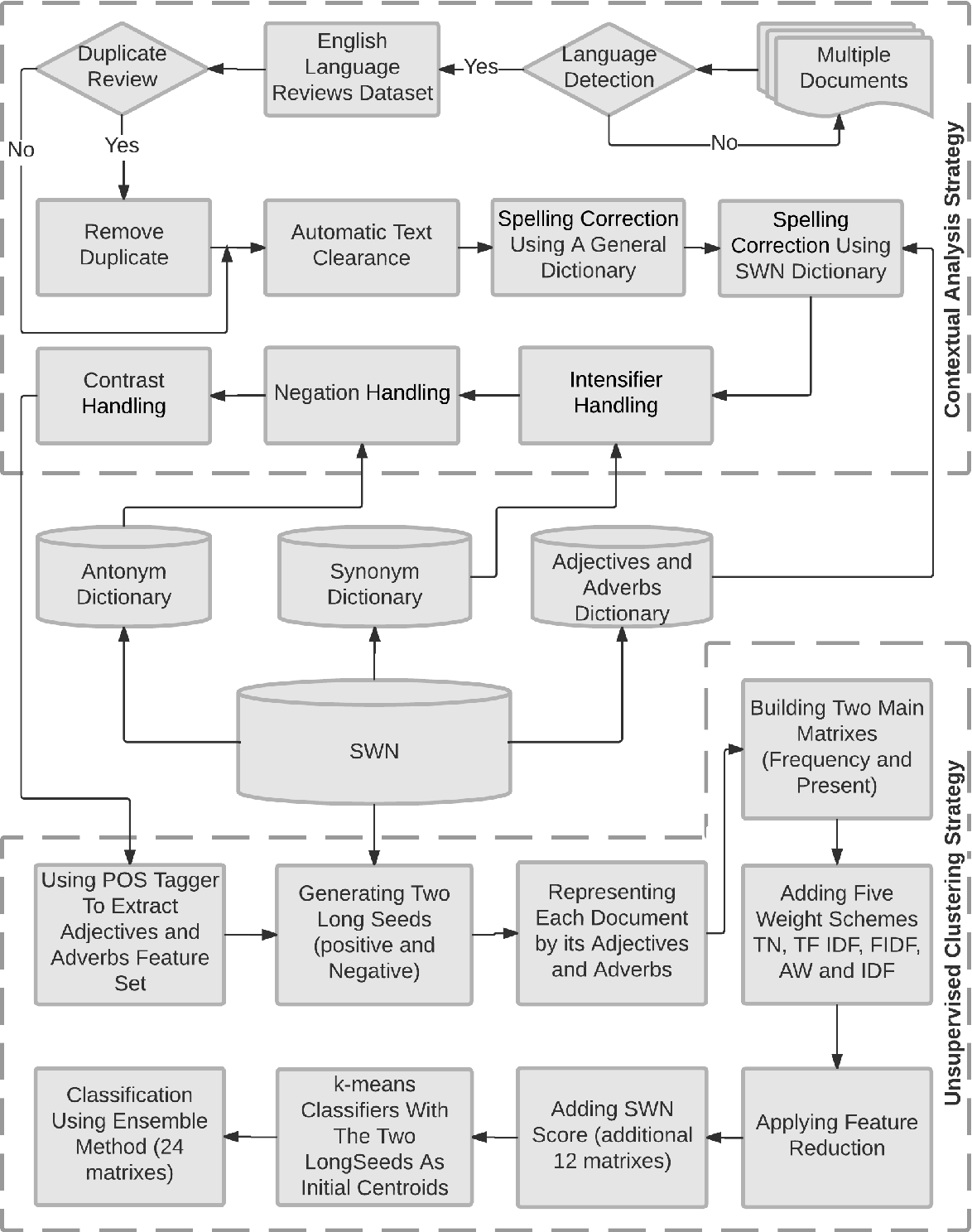 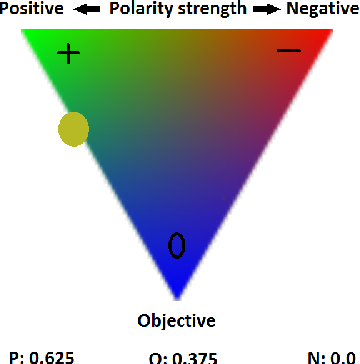 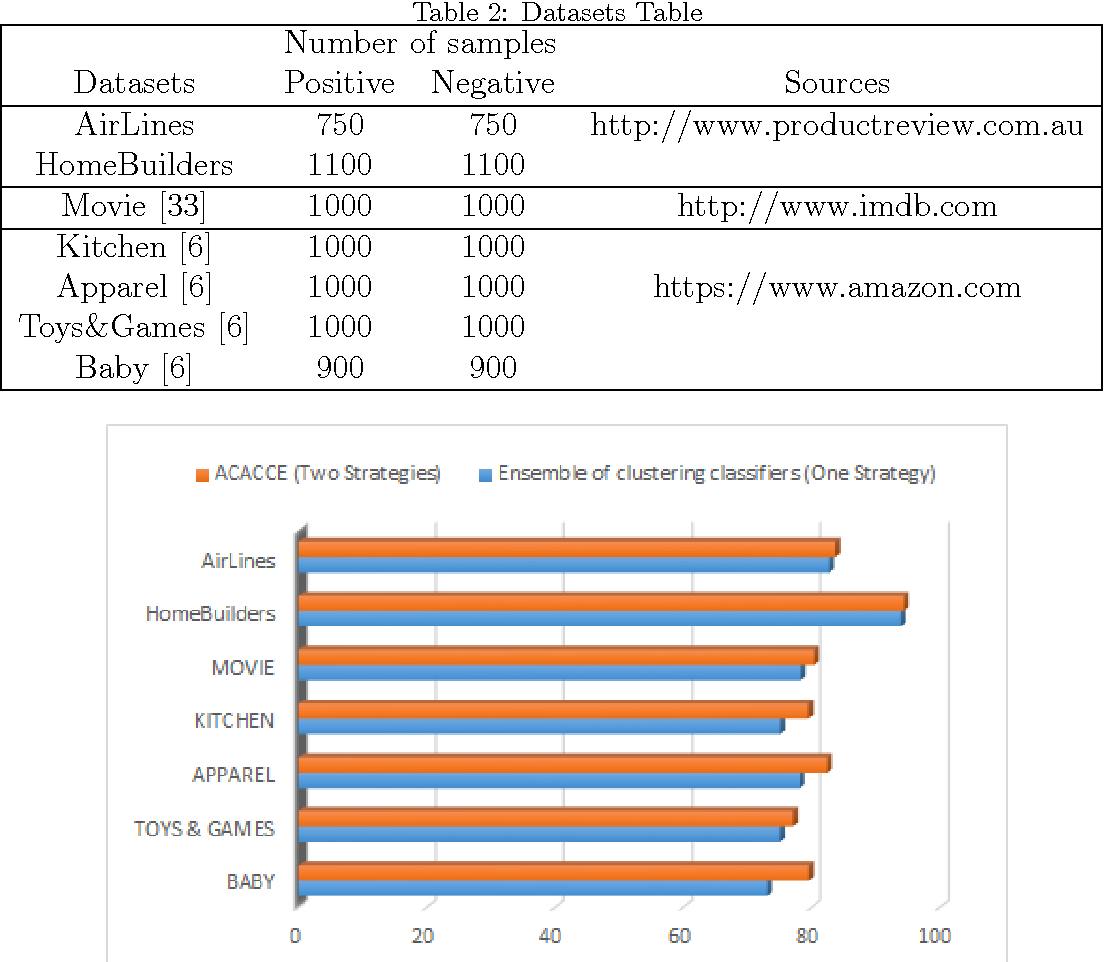 
* This article is submitted to a journal
Share this with someone who'll enjoy it:
Access Paper Source