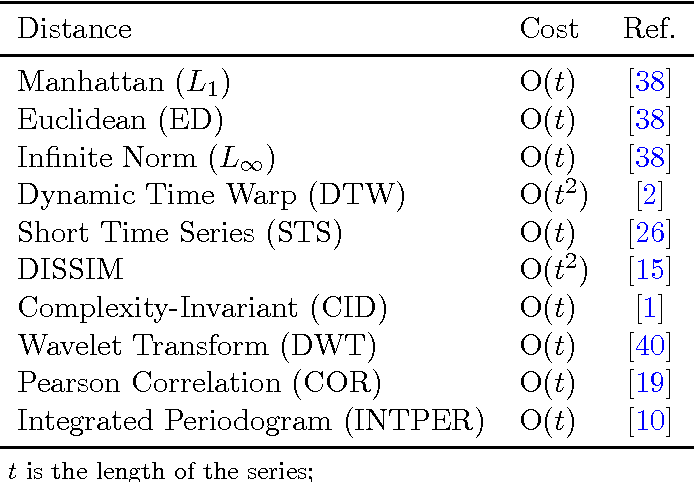 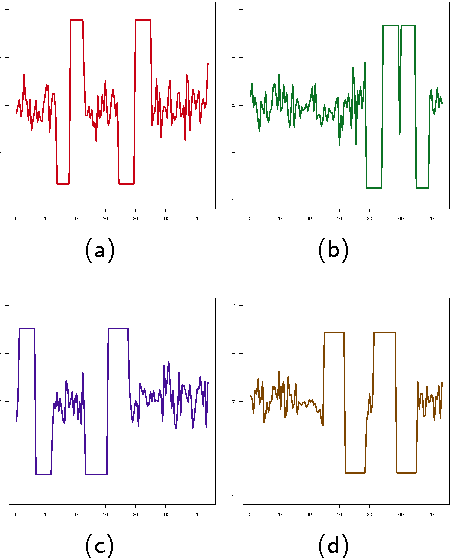 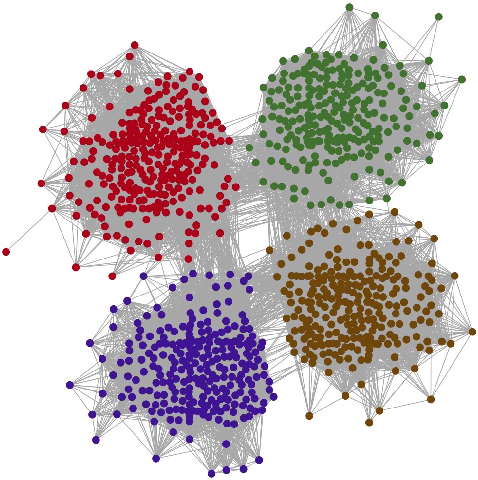 In this paper, we propose a technique for time series clustering using community detection in complex networks. Firstly, we present a method to transform a set of time series into a network using different distance functions, where each time series is represented by a vertex and the most similar ones are connected. Then, we apply community detection algorithms to identify groups of strongly connected vertices (called a community) and, consequently, identify time series clusters. Still in this paper, we make a comprehensive analysis on the influence of various combinations of time series distance functions, network generation methods and community detection techniques on clustering results. Experimental study shows that the proposed network-based approach achieves better results than various classic or up-to-date clustering techniques under consideration. Statistical tests confirm that the proposed method outperforms some classic clustering algorithms, such as $k$-medoids, diana, median-linkage and centroid-linkage in various data sets. Interestingly, the proposed method can effectively detect shape patterns presented in time series due to the topological structure of the underlying network constructed in the clustering process. At the same time, other techniques fail to identify such patterns. Moreover, the proposed method is robust enough to group time series presenting similar pattern but with time shifts and/or amplitude variations. In summary, the main point of the proposed method is the transformation of time series from time-space domain to topological domain. Therefore, we hope that our approach contributes not only for time series clustering, but also for general time series analysis tasks.