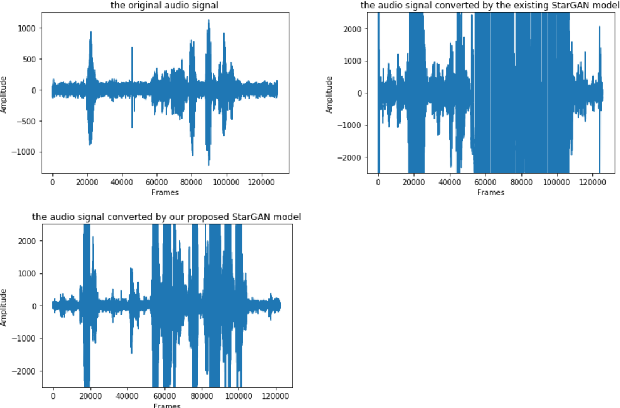 Emotional Voice Conversion (EVC) aims to convert the emotional style of a source speech signal to a target style while preserving its content and speaker identity information. Previous emotional conversion studies do not disentangle emotional information from emotion-independent information that should be preserved, thus transforming it all in a monolithic manner and generating audio of low quality, with linguistic distortions. To address this distortion problem, we propose a novel StarGAN framework along with a two-stage training process that separates emotional features from those independent of emotion by using an autoencoder with two encoders as the generator of the Generative Adversarial Network (GAN). The proposed model achieves favourable results in both the objective evaluation and the subjective evaluation in terms of distortion, which reveals that the proposed model can effectively reduce distortion. Furthermore, in data augmentation experiments for end-to-end speech emotion recognition, the proposed StarGAN model achieves an increase of 2% in Micro-F1 and 5% in Macro-F1 compared to the baseline StarGAN model, which indicates that the proposed model is more valuable for data augmentation. 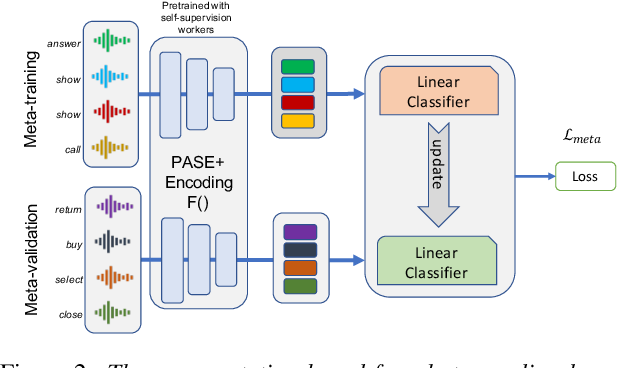 Spoken intent detection has become a popular approach to interface with various smart devices with ease. However, such systems are limited to the preset list of intents-terms or commands, which restricts the quick customization of personal devices to new intents. This paper presents a few-shot spoken intent classification approach with task-agnostic representations via meta-learning paradigm. Specifically, we leverage the popular representation-based meta-learning learning to build a task-agnostic representation of utterances, that then use a linear classifier for prediction. We evaluate three such approaches on our novel experimental protocol developed on two popular spoken intent classification datasets: Google Commands and the Fluent Speech Commands dataset. For a 5-shot (1-shot) classification of novel classes, the proposed framework provides an average classification accuracy of 88.6% (76.3%) on the Google Commands dataset, and 78.5% (64.2%) on the Fluent Speech Commands dataset. The performance is comparable to traditionally supervised classification models with abundant training samples. 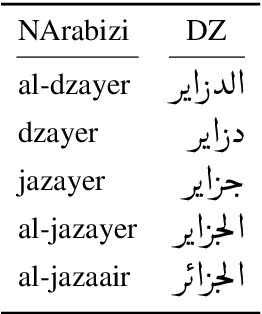 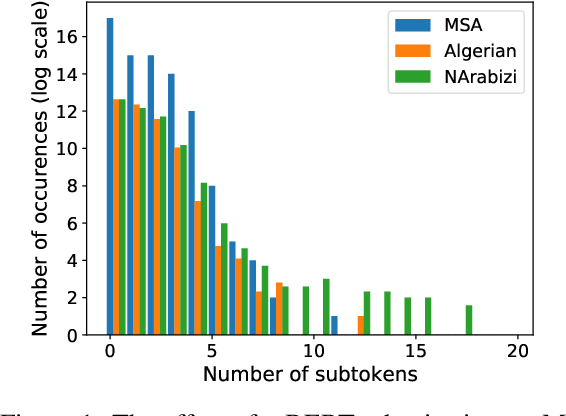 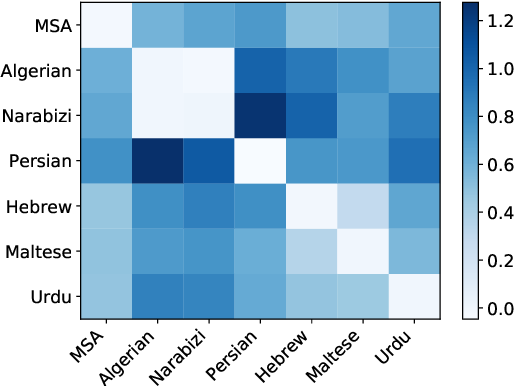 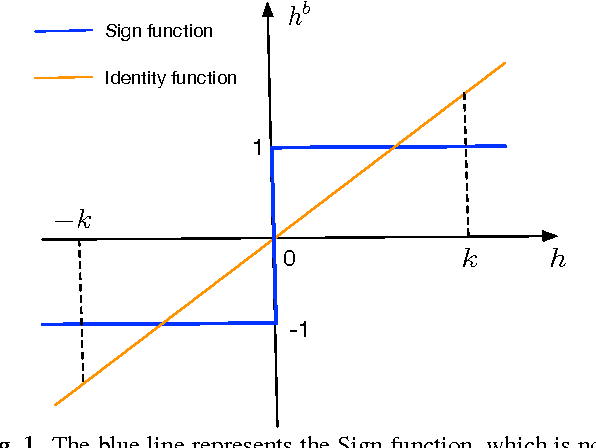 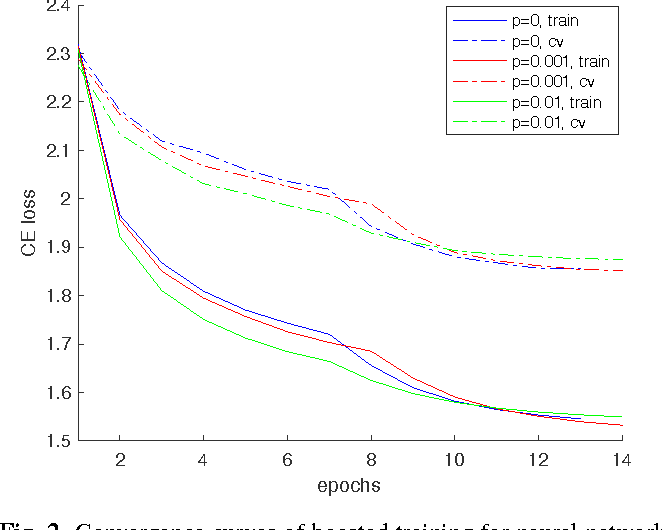 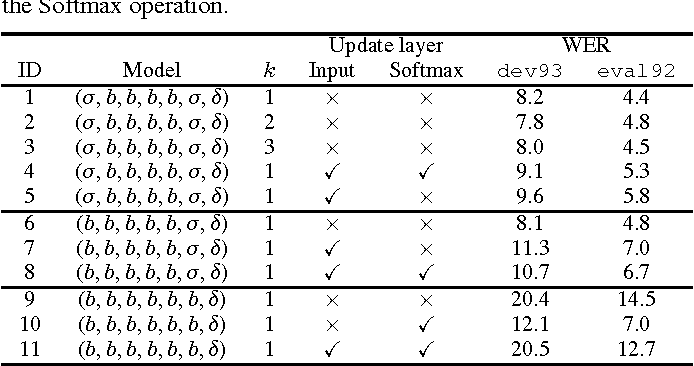 Neural network acoustic models have significantly advanced state of the art speech recognition over the past few years. However, they are usually computationally expensive due to the large number of matrix-vector multiplications and nonlinearity operations. Neural network models also require significant amounts of memory for inference because of the large model size. For these two reasons, it is challenging to deploy neural network based speech recognizers on resource-constrained platforms such as embedded devices. This paper investigates the use of binary weights and activations for computation and memory efficient neural network acoustic models. Compared to real-valued weight matrices, binary weights require much fewer bits for storage, thereby cutting down the memory footprint. Furthermore, with binary weights or activations, the matrix-vector multiplications are turned into addition and subtraction operations, which are computationally much faster and more energy efficient for hardware platforms. In this paper, we study the applications of binary weights and activations for neural network acoustic modeling, reporting encouraging results on the WSJ and AMI corpora. 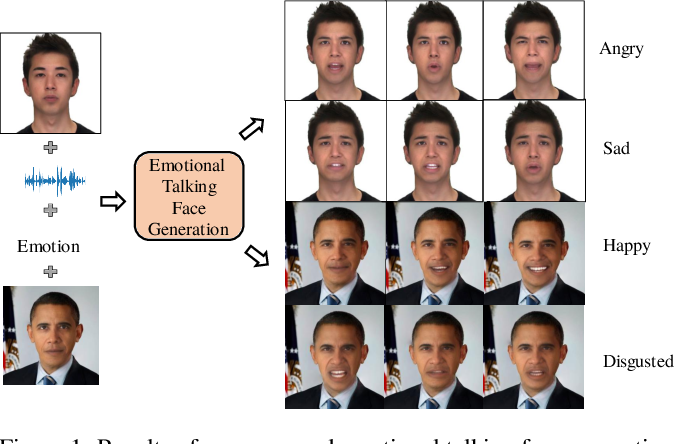 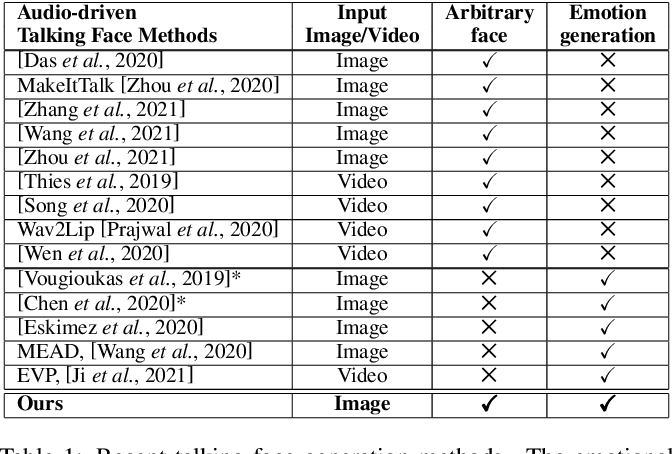 Despite the significant progress in recent years, very few of the AI-based talking face generation methods attempt to render natural emotions. Moreover, the scope of the methods is majorly limited to the characteristics of the training dataset, hence they fail to generalize to arbitrary unseen faces. In this paper, we propose a one-shot facial geometry-aware emotional talking face generation method that can generalize to arbitrary faces. We propose a graph convolutional neural network that uses speech content feature, along with an independent emotion input to generate emotion and speech-induced motion on facial geometry-aware landmark representation. This representation is further used in our optical flow-guided texture generation network for producing the texture. We propose a two-branch texture generation network, with motion and texture branches designed to consider the motion and texture content independently. Compared to the previous emotion talking face methods, our method can adapt to arbitrary faces captured in-the-wild by fine-tuning with only a single image of the target identity in neutral emotion.

It is critical for a keyword spotting model to have a small footprint as it typically runs on-device with low computational resources. However, maintaining the previous SOTA performance with reduced model size is challenging. In addition, a far-field and noisy environment with multiple signals interference aggravates the problem causing the accuracy to degrade significantly. In this paper, we present a multi-channel ConvMixer for speech command recognitions. The novel architecture introduces an additional audio channel mixing for channel audio interaction in a multi-channel audio setting to achieve better noise-robust features with more efficient computation. Besides, we proposed a centroid based awareness component to enhance the system by equipping it with additional spatial geometry information in the latent feature projection space. We evaluate our model using the new MISP challenge 2021 dataset. Our model achieves significant improvement against the official baseline with a 55% gain in the competition score (0.152) on raw microphone array input and a 63% (0.126) boost upon front-end speech enhancement. 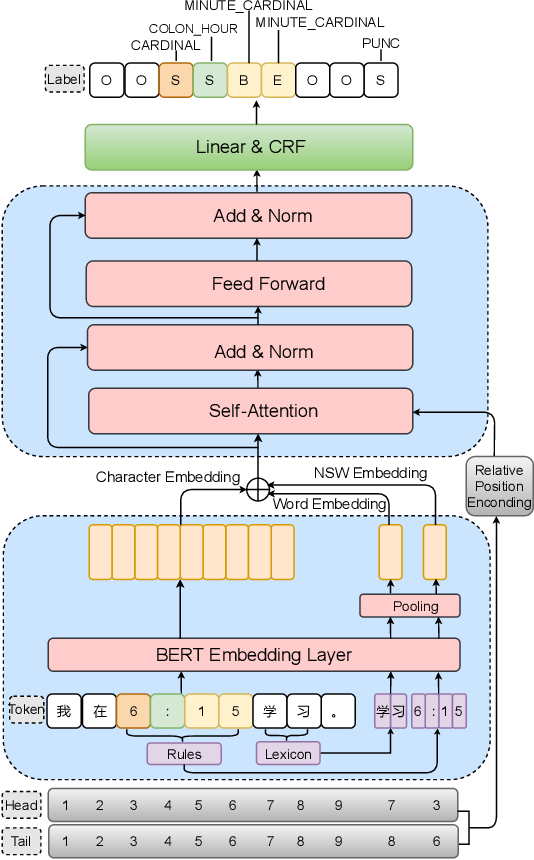 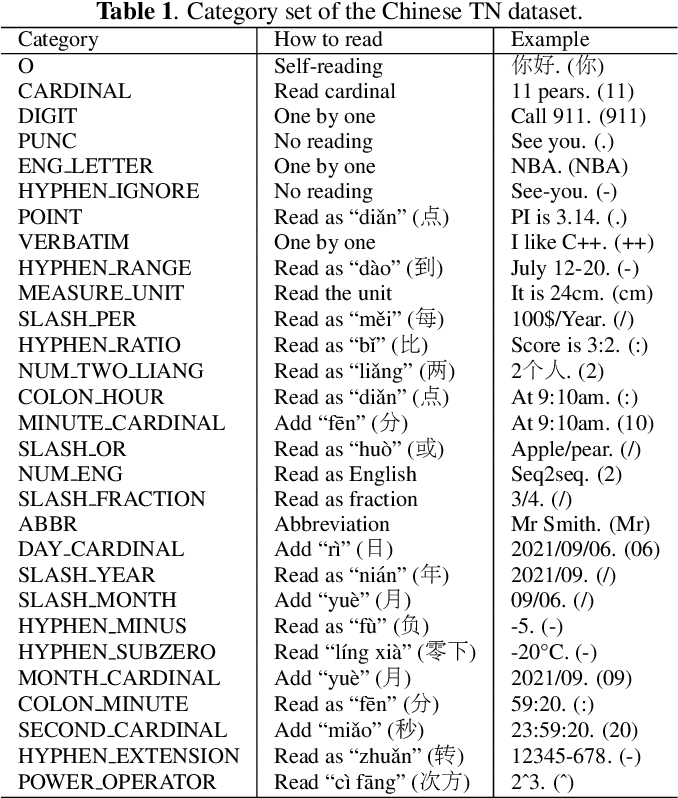 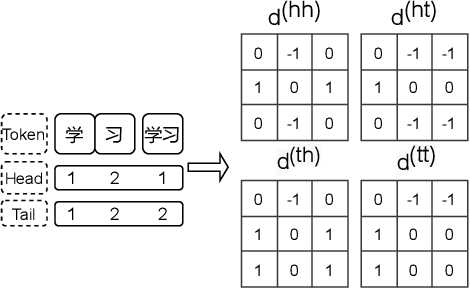 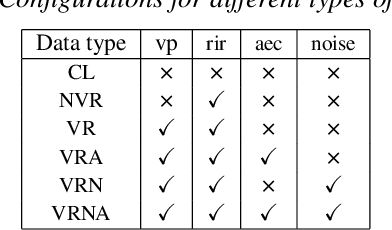 Mixture-of-experts based acoustic models with dynamic routing mechanisms have proved promising results for speech recognition. The design principle of router architecture is important for the large model capacity and high computational efficiency. Our previous work SpeechMoE only uses local grapheme embedding to help routers to make route decisions. To further improve speech recognition performance against varying domains and accents, we propose a new router architecture which integrates additional global domain and accent embedding into router input to promote adaptability. Experimental results show that the proposed SpeechMoE2 can achieve lower character error rate (CER) with comparable parameters than SpeechMoE on both multi-domain and multi-accent task. Primarily, the proposed method provides up to 1.6% - 4.8% relative CER improvement for the multidomain task and 1.9% - 17.7% relative CER improvement for the multi-accent task respectively. Besides, increasing the number of experts also achieves consistent performance improvement and keeps the computational cost constant.