A Dataset for Speech Emotion Recognition in Greek Theatrical Plays 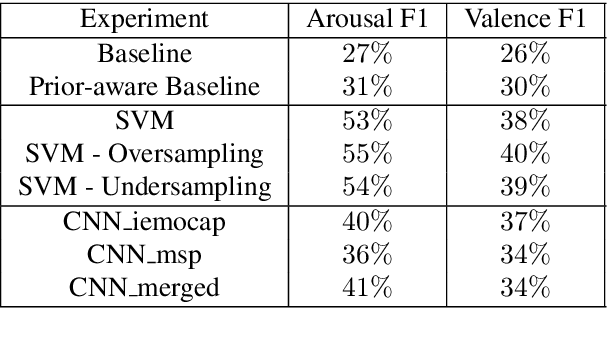 Machine learning methodologies can be adopted in cultural applications and propose new ways to distribute or even present the cultural content to the public. For instance, speech analytics can be adopted to automatically generate subtitles in theatrical plays, in order to (among other purposes) help people with hearing loss. Apart from a typical speech-to-text transcription with Automatic Speech Recognition (ASR), Speech Emotion Recognition (SER) can be used to automatically predict the underlying emotional content of speech dialogues in theatrical plays, and thus to provide a deeper understanding how the actors utter their lines. However, real-world datasets from theatrical plays are not available in the literature. In this work we present GreThE, the Greek Theatrical Emotion dataset, a new publicly available data collection for speech emotion recognition in Greek theatrical plays. The dataset contains utterances from various actors and plays, along with respective valence and arousal annotations. Towards this end, multiple annotators have been asked to provide their input for each speech recording and inter-annotator agreement is taken into account in the final ground truth generation. In addition, we discuss the results of some indicative experiments that have been conducted with machine and deep learning frameworks, using the dataset, along with some widely used databases in the field of speech emotion recognition. 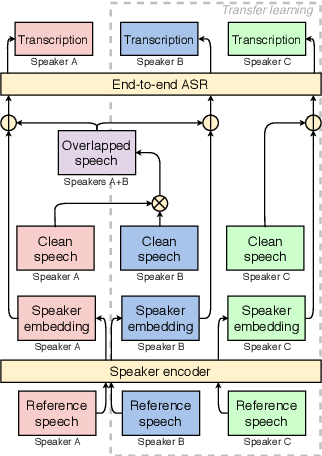 This paper presents our latest investigation on end-to-end automatic speech recognition (ASR) for overlapped speech. We propose to train an end-to-end system conditioned on speaker embeddings and further improved by transfer learning from clean speech. This proposed framework does not require any parallel non-overlapped speech materials and is independent of the number of speakers. Our experimental results on overlapped speech datasets show that joint conditioning on speaker embeddings and transfer learning significantly improves the ASR performance. 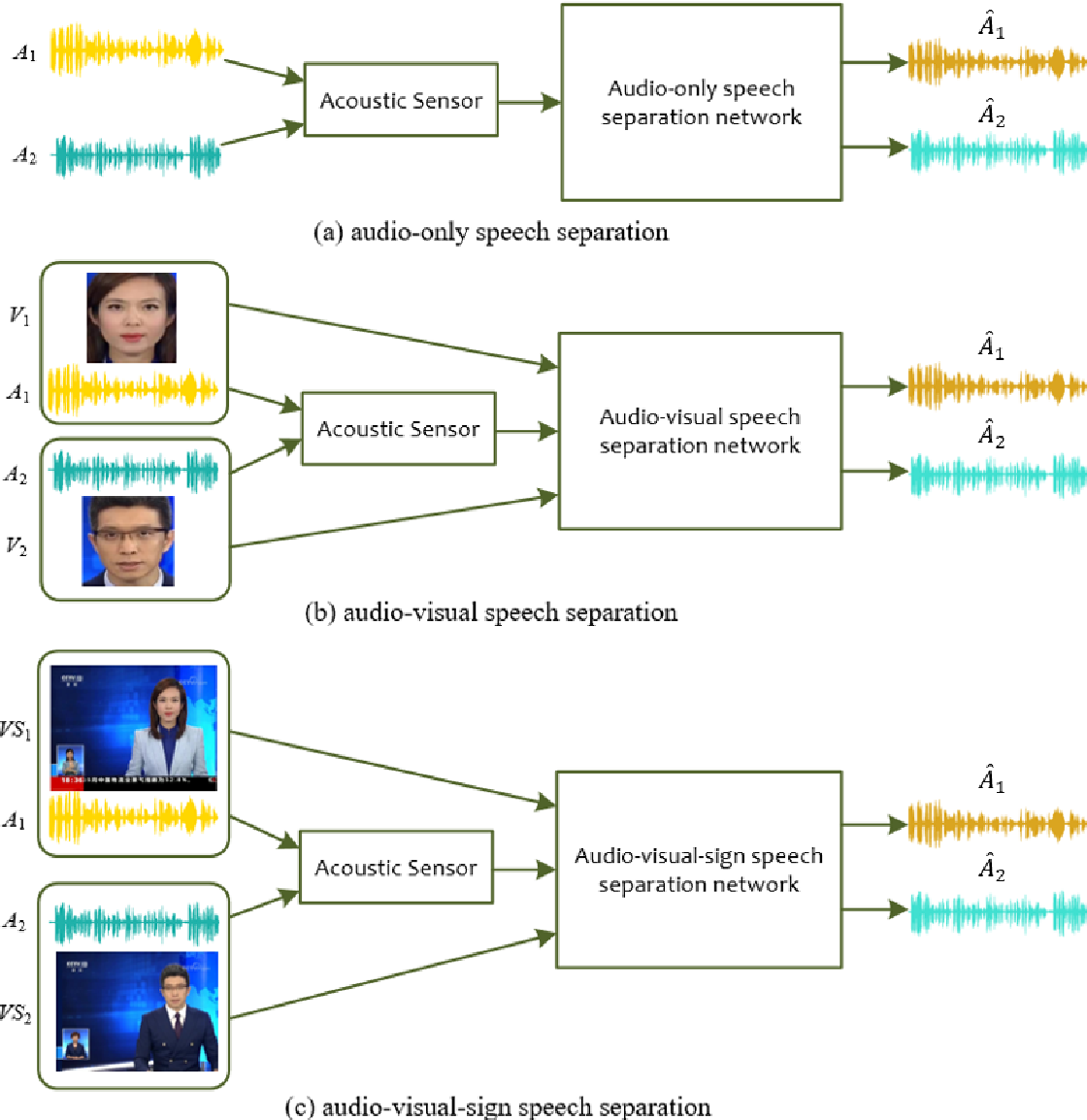 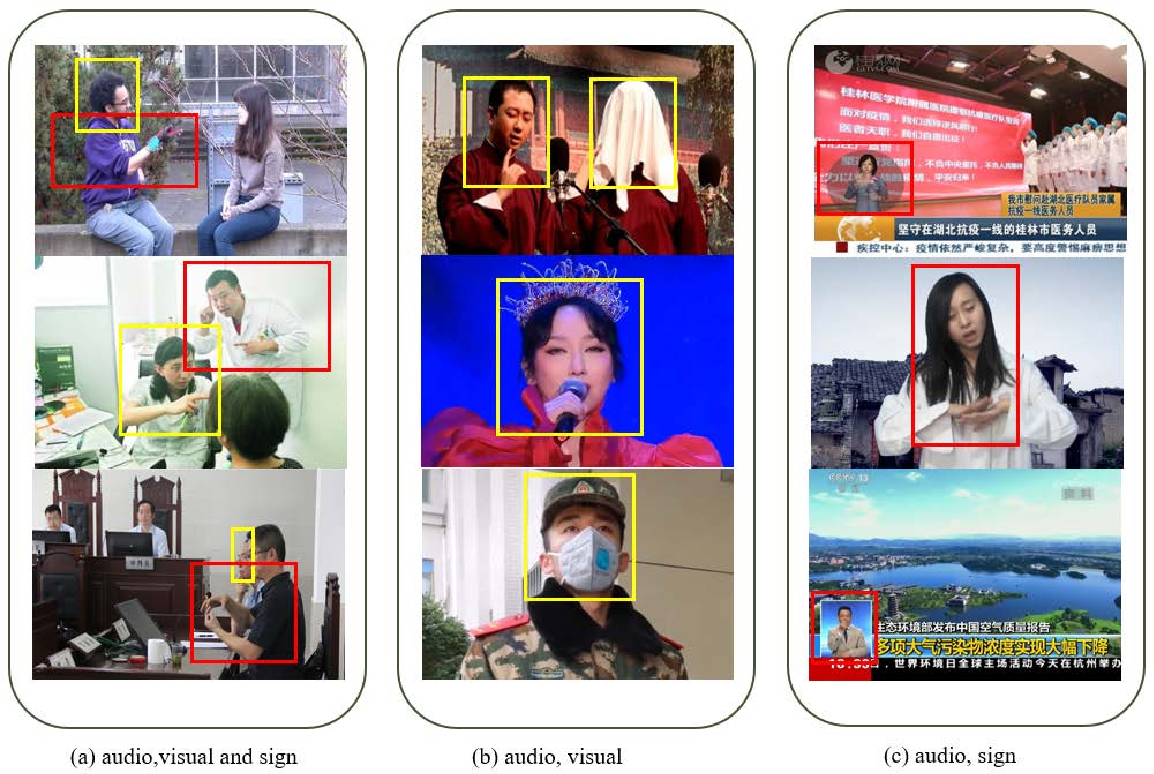 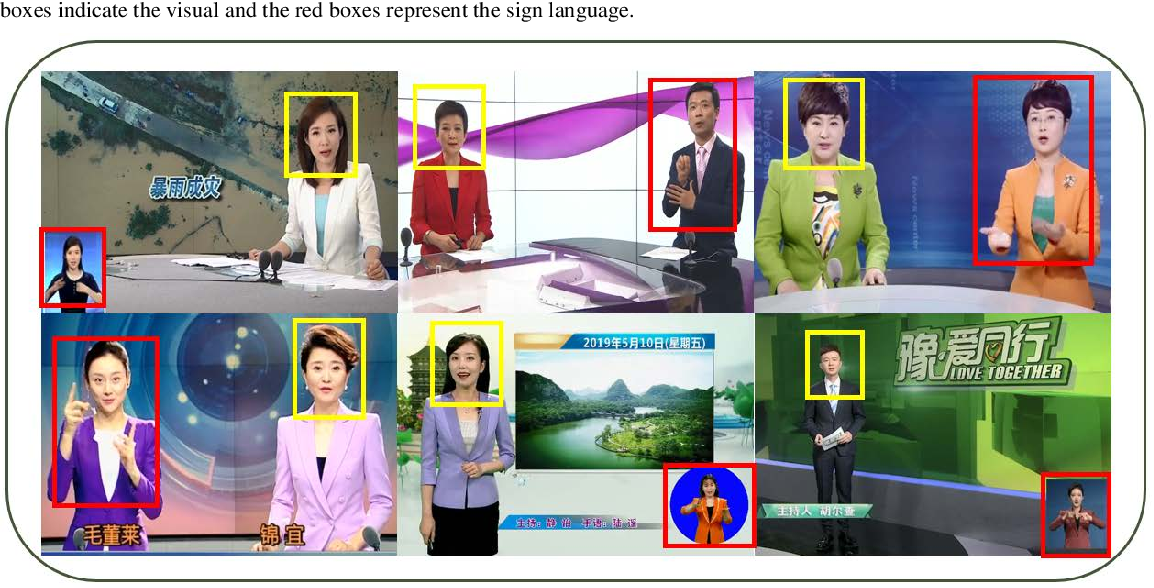 SpeechFormer: A Hierarchical Efficient Framework Incorporating the Characteristics of Speech

Transformer has obtained promising results on cognitive speech signal processing field, which is of interest in various applications ranging from emotion to neurocognitive disorder analysis. However, most works treat speech signal as a whole, leading to the neglect of the pronunciation structure that is unique to speech and reflects the cognitive process. Meanwhile, Transformer has heavy computational burden due to its full attention operation. In this paper, a hierarchical efficient framework, called SpeechFormer, which considers the structural characteristics of speech, is proposed and can be served as a general-purpose backbone for cognitive speech signal processing. The proposed SpeechFormer consists of frame, phoneme, word and utterance stages in succession, each performing a neighboring attention according to the structural pattern of speech with high computational efficiency. SpeechFormer is evaluated on speech emotion recognition (IEMOCAP & MELD) and neurocognitive disorder detection (Pitt & DAIC-WOZ) tasks, and the results show that SpeechFormer outperforms the standard Transformer-based framework while greatly reducing the computational cost. Furthermore, our SpeechFormer achieves comparable results to the state-of-the-art approaches.


* 5 pages, 4figures. This paper was submitted to Insterspeech 2022 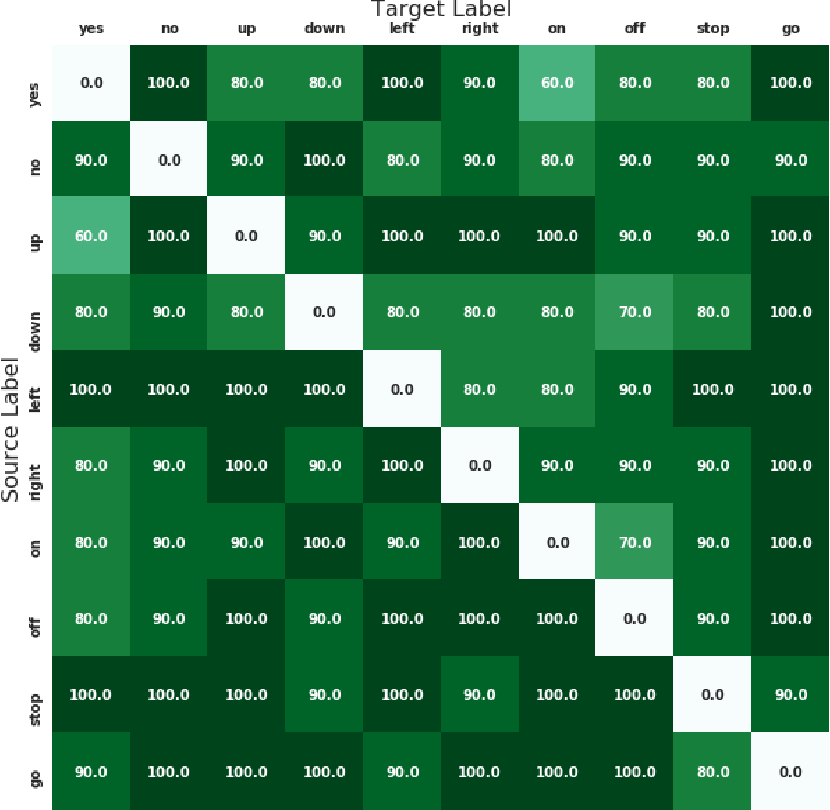 An adversarial attack is an exploitative process in which minute alterations are made to natural inputs, causing the inputs to be misclassified by neural models. In the field of speech recognition, this has become an issue of increasing significance. Although adversarial attacks were originally introduced in computer vision, they have since infiltrated the realm of speech recognition. In 2017, a genetic attack was shown to be quite potent against the Speech Commands Model. Limited-vocabulary speech classifiers, such as the Speech Commands Model, are used in a variety of applications, particularly in telephony; as such, adversarial examples produced by this attack pose as a major security threat. This paper explores various methods of detecting these adversarial examples with combinations of audio preprocessing. One particular combined defense incorporating compressions, speech coding, filtering, and audio panning was shown to be quite effective against the attack on the Speech Commands Model, detecting audio adversarial examples with 93.5% precision and 91.2% recall.

Can We Trust Deep Speech Prior? 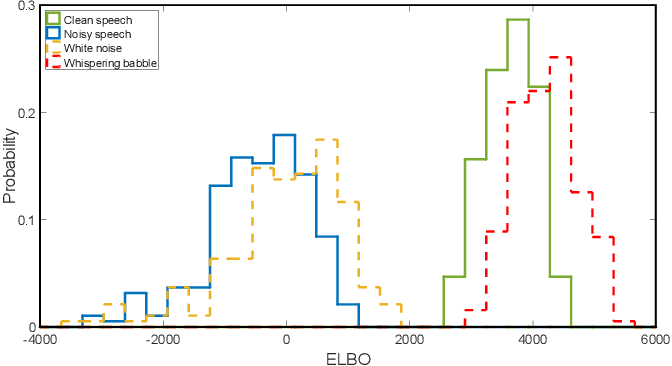 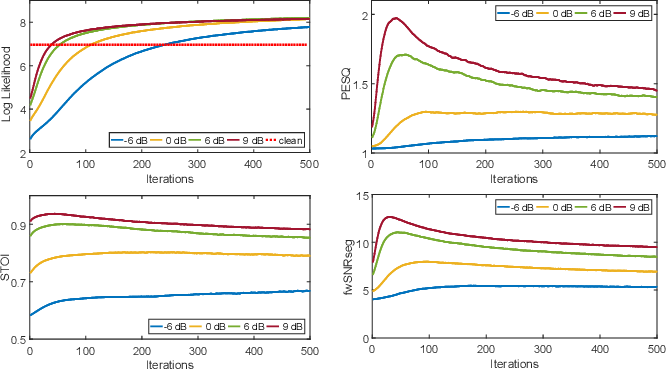 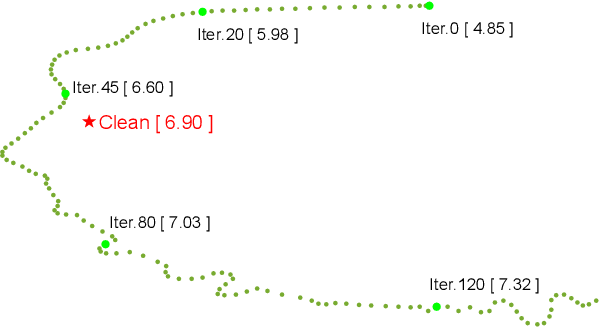 Recently, speech enhancement (SE) based on deep speech prior has attracted much attention, such as the variational auto-encoder with non-negative matrix factorization (VAE-NMF) architecture. Compared to conventional approaches that represent clean speech by shallow models such as Gaussians with a low-rank covariance, the new approach employs deep generative models to represent the clean speech, which often provides a better prior. Despite the clear advantage in theory, we argue that deep priors must be used with much caution, since the likelihood produced by a deep generative model does not always coincide with the speech quality. We designed a comprehensive study on this issue and demonstrated that based on deep speech priors, a reasonable SE performance can be achieved, but the results might be suboptimal. A careful analysis showed that this problem is deeply rooted in the disharmony between the flexibility of deep generative models and the nature of the maximum-likelihood (ML) training.

We propose an approach for cognitive coding of speech by unsupervised extraction of contextual representations in two hierarchical levels of abstraction. Speech attributes such as phoneme identity that last one hundred milliseconds or less are captured in the lower level of abstraction, while speech attributes such as speaker identity and emotion that persist up to one second are captured in the higher level of abstraction. This decomposition is achieved by a two-stage neural network, with a lower and an upper stage operating at different time scales. Both stages are trained to predict the content of the signal in their respective latent spaces. A top-down pathway between stages further improves the predictive capability of the network. With an application in speech compression in mind, we investigate the effect of dimensionality reduction and low bitrate quantization on the extracted representations. The performance measured on the LibriSpeech and EmoV-DB datasets reaches, and for some speech attributes even exceeds, that of state-of-the-art approaches. 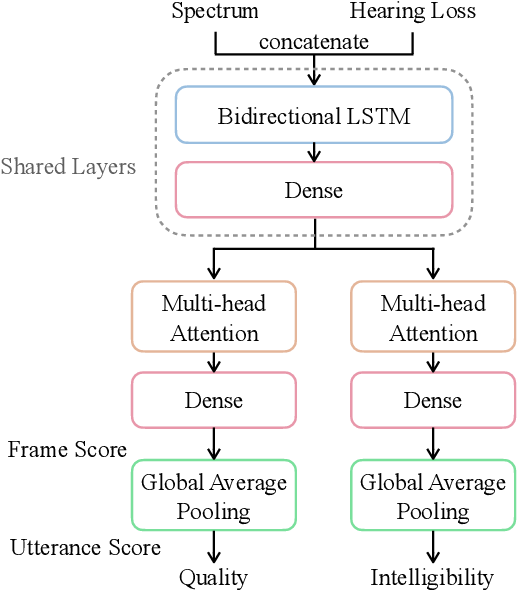 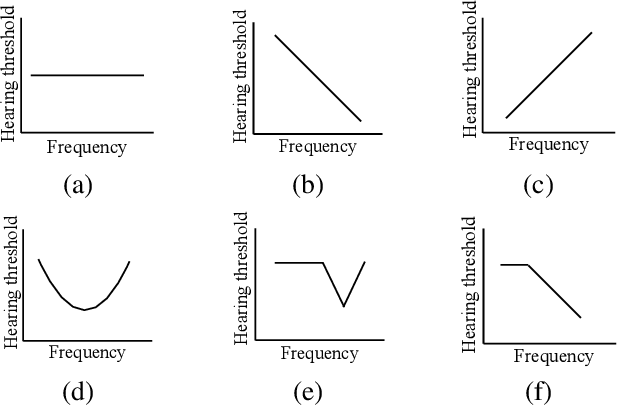 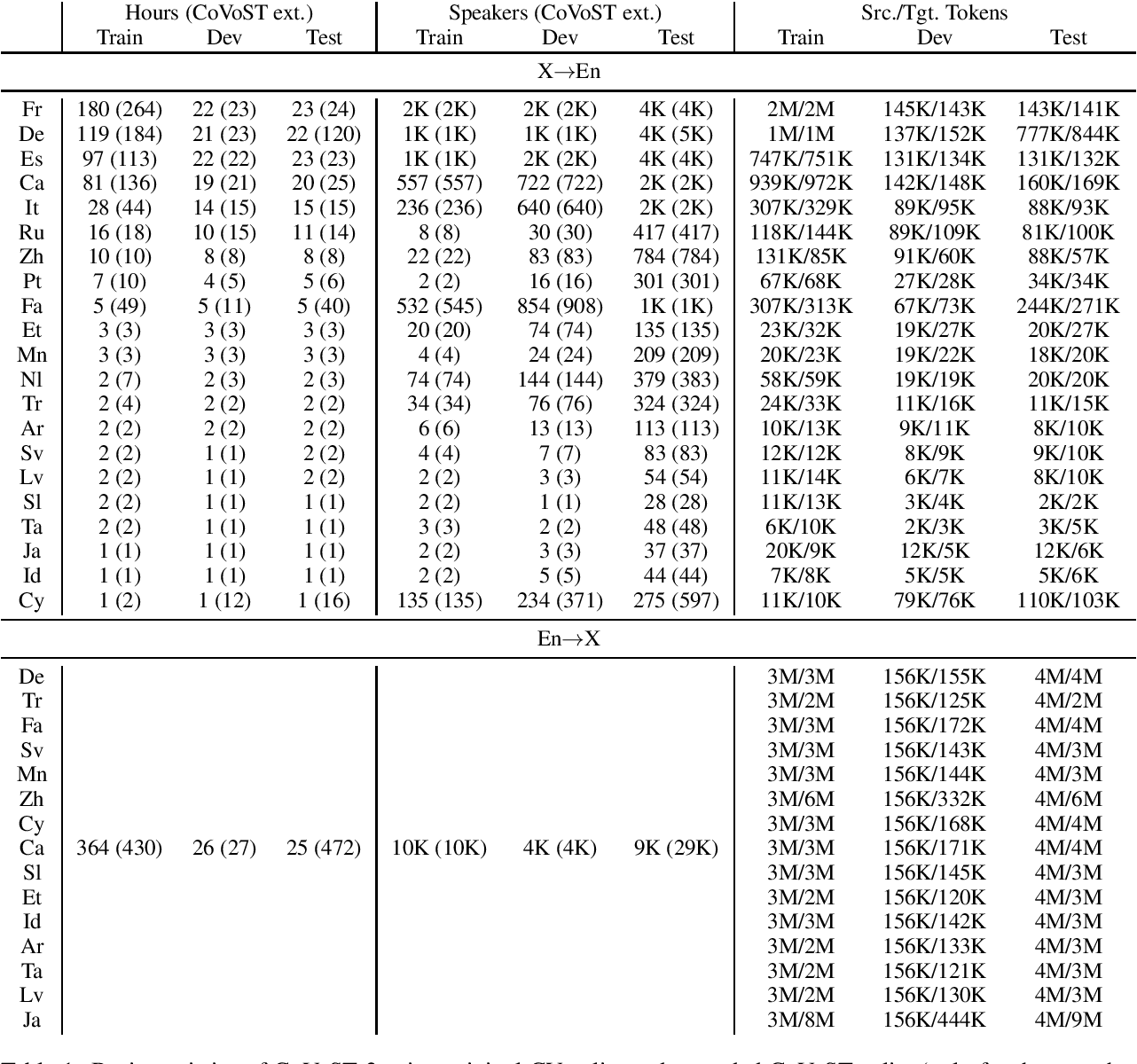 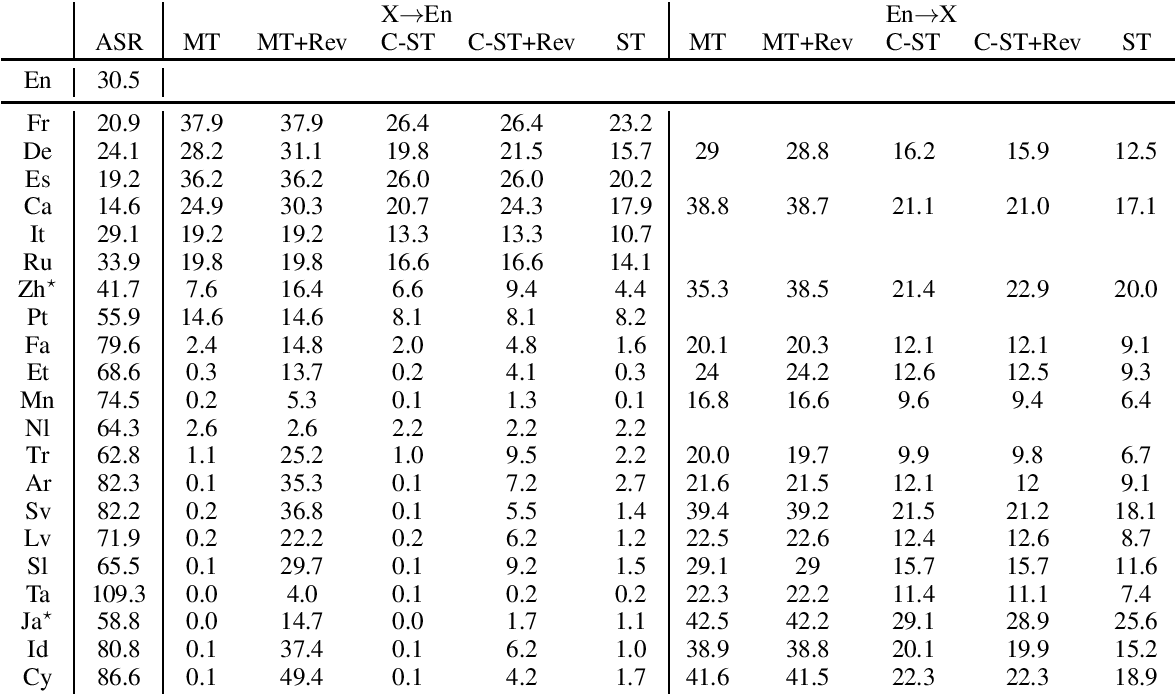 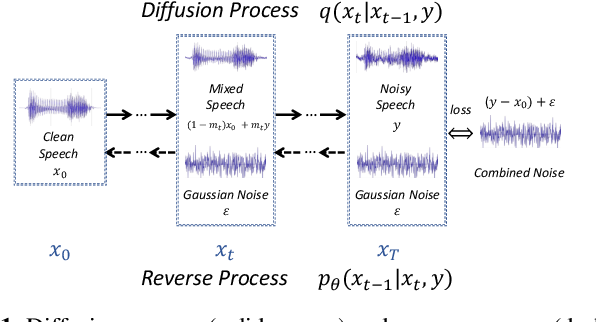 Speech enhancement is a critical component of many user-oriented audio applications, yet current systems still suffer from distorted and unnatural outputs. While generative models have shown strong potential in speech synthesis, they are still lagging behind in speech enhancement. This work leverages recent advances in diffusion probabilistic models, and proposes a novel speech enhancement algorithm that incorporates characteristics of the observed noisy speech signal into the diffusion and reverse processes. More specifically, we propose a generalized formulation of the diffusion probabilistic model named conditional diffusion probabilistic model that, in its reverse process, can adapt to non-Gaussian real noises in the estimated speech signal. In our experiments, we demonstrate strong performance of the proposed approach compared to representative generative models, and investigate the generalization capability of our models to other datasets with noise characteristics unseen during training.