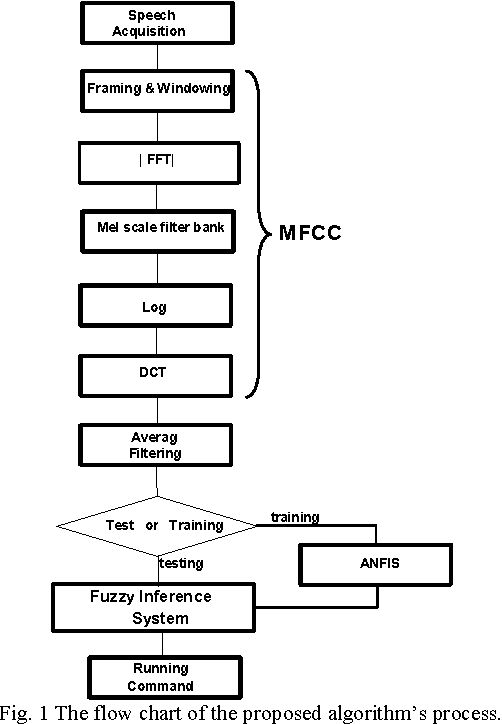 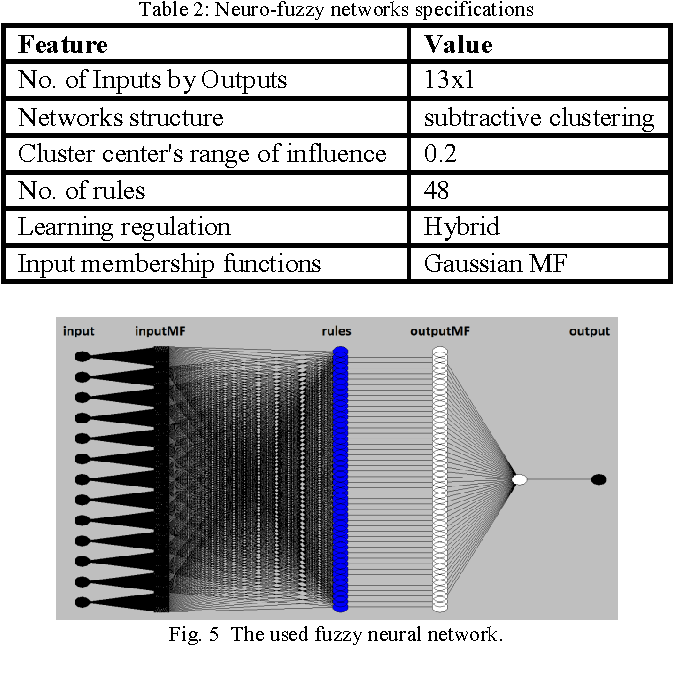 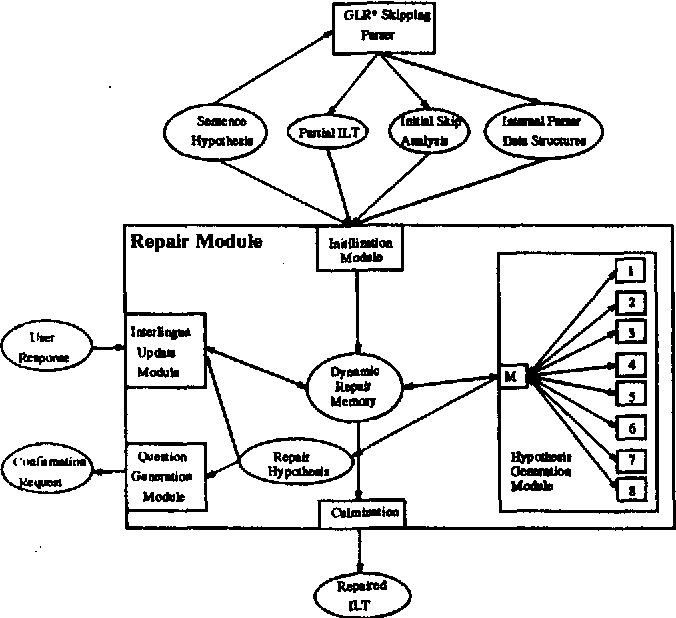 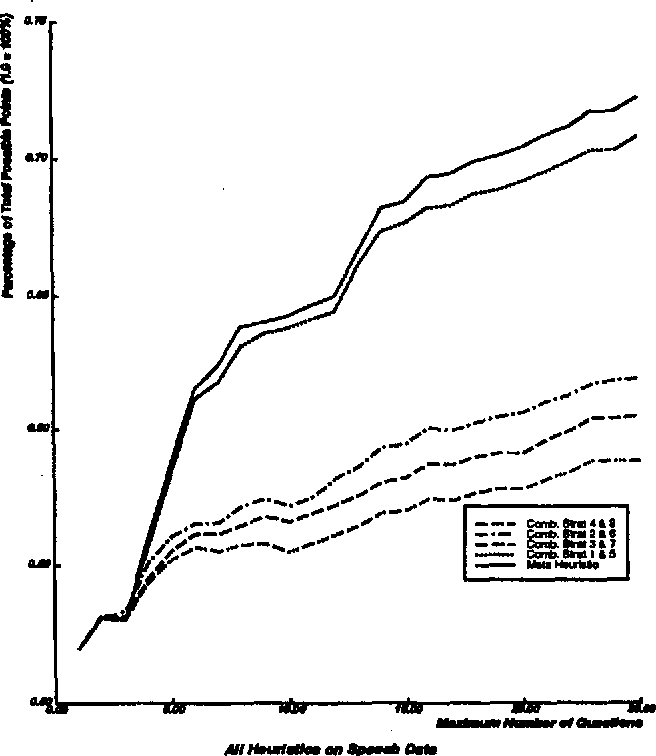 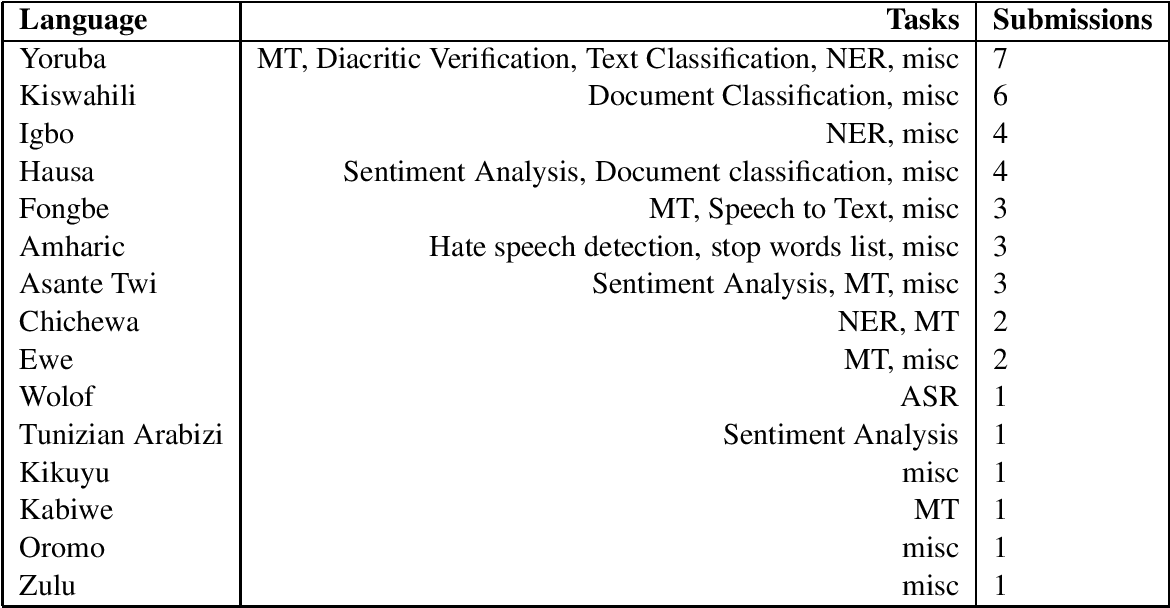 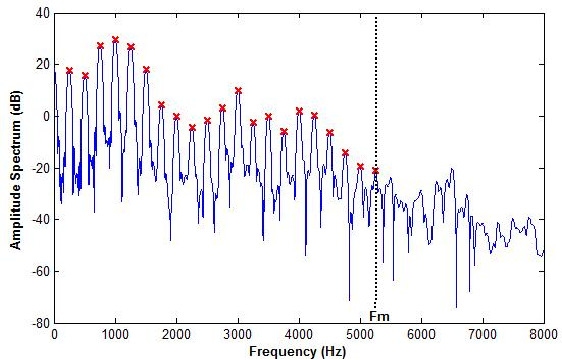 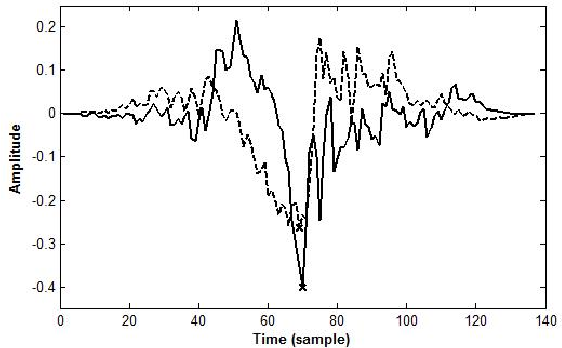 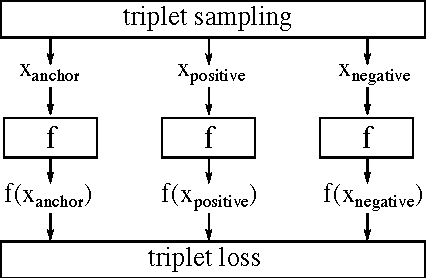 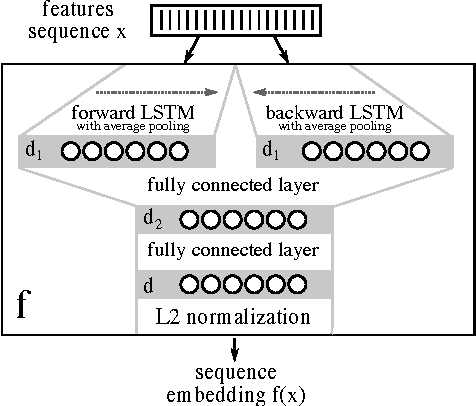 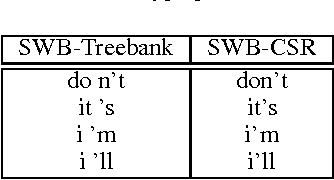 A new language model for speech recognition inspired by linguistic analysis is presented. The model develops hidden hierarchical structure incrementally and uses it to extract meaningful information from the word history - thus enabling the use of extended distance dependencies - in an attempt to complement the locality of currently used trigram models. The structured language model, its probabilistic parameterization and performance in a two-pass speech recognizer are presented. Experiments on the SWITCHBOARD corpus show an improvement in both perplexity and word error rate over conventional trigram models. 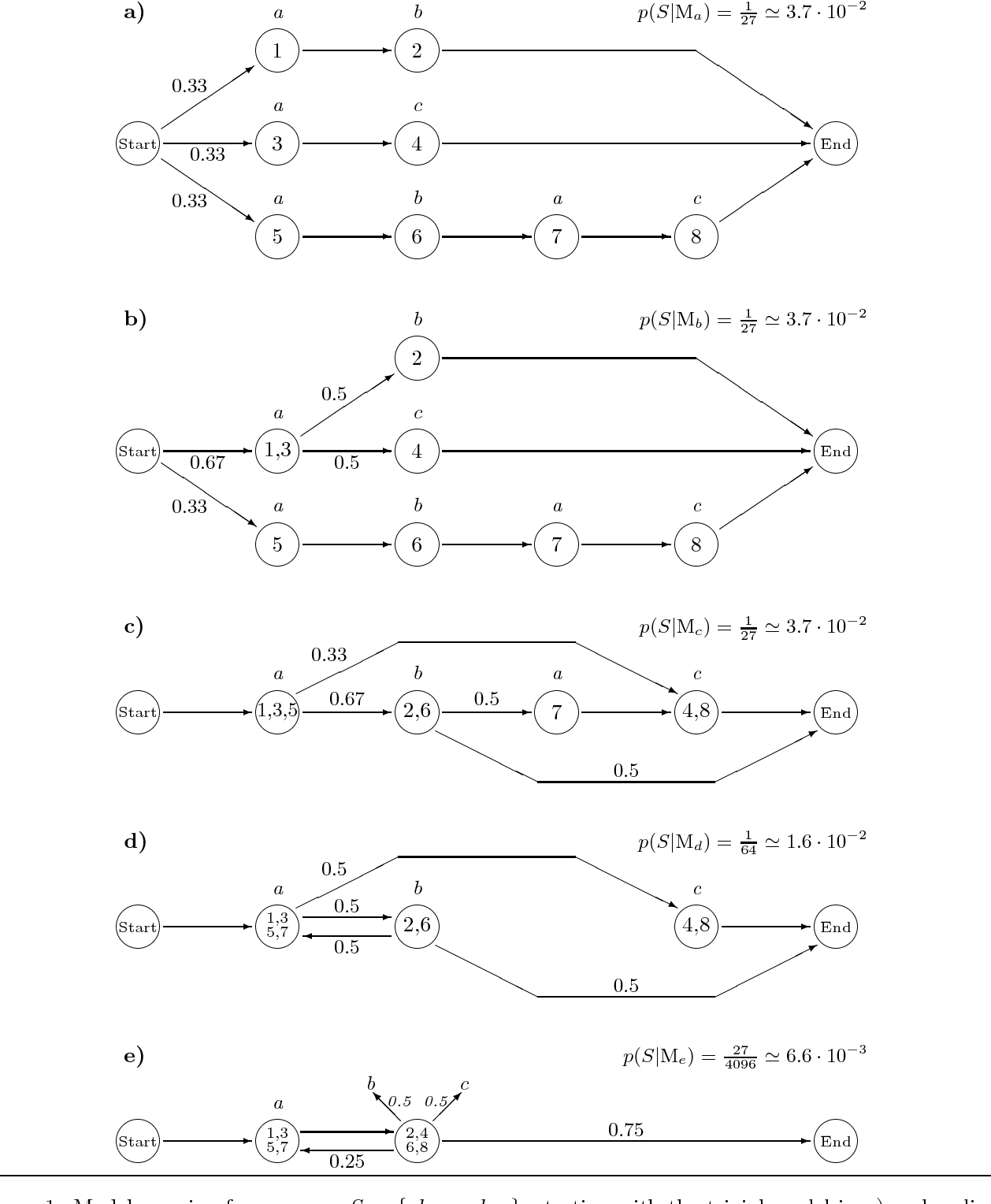 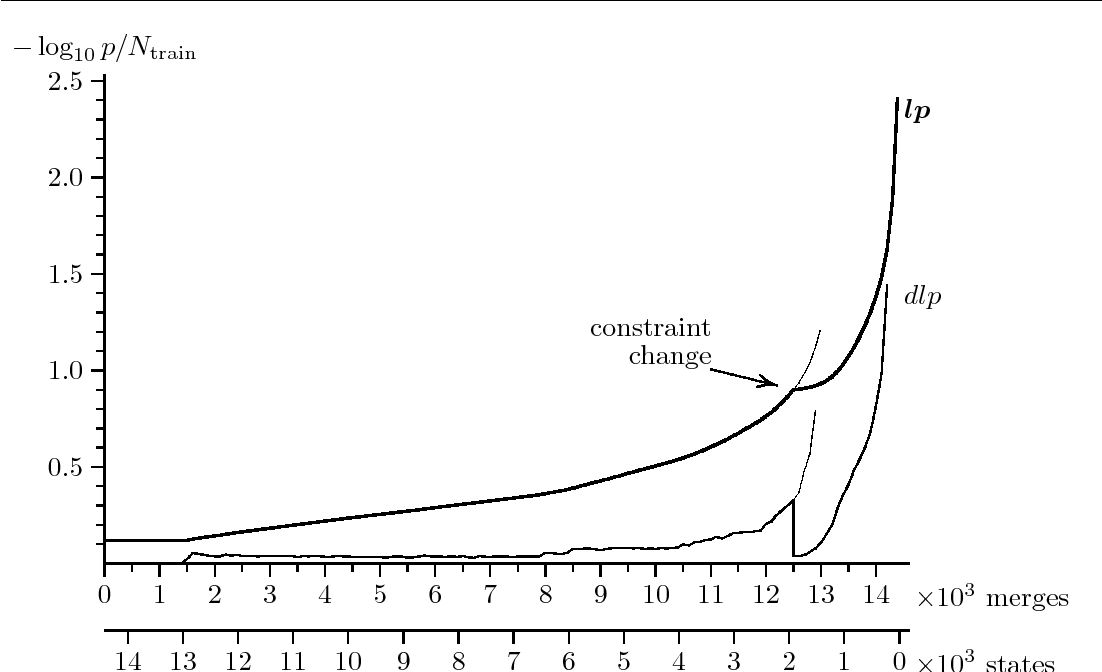 This paper investigates model merging, a technique for deriving Markov models from text or speech corpora. Models are derived by starting with a large and specific model and by successively combining states to build smaller and more general models. We present methods to reduce the time complexity of the algorithm and report on experiments on deriving language models for a speech recognition task. The experiments show the advantage of model merging over the standard bigram approach. The merged model assigns a lower perplexity to the test set and uses considerably fewer states. 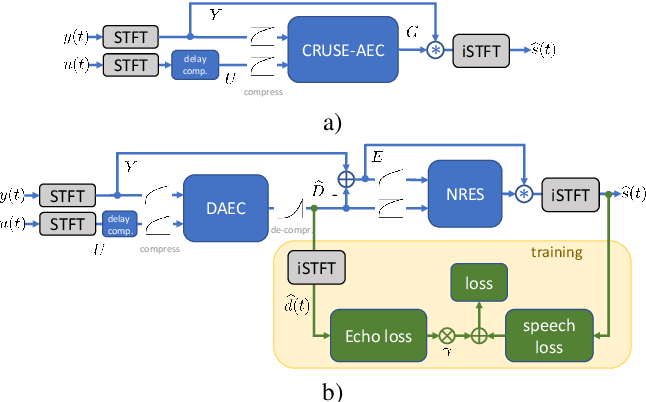 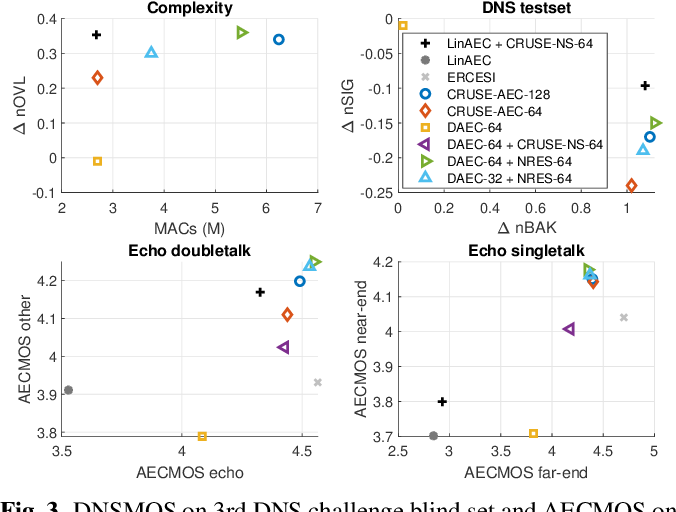 Neural networks have led to tremendous performance gains for single-task speech enhancement, such as noise suppression and acoustic echo cancellation (AEC). In this work, we evaluate whether it is more useful to use a single joint or separate modules to tackle these problems. We describe different possible implementations and give insights into their performance and efficiency. We show that using a separate echo cancellation module and a module for noise and residual echo removal results in less near-end speech distortion and better echo suppression, especially for double-talk.