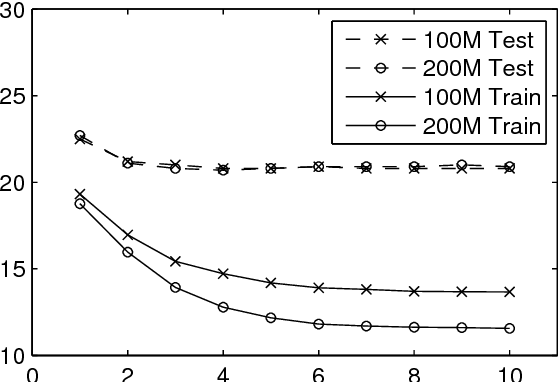 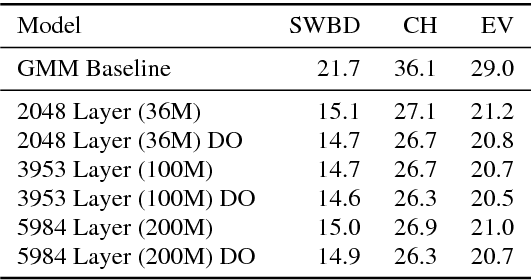 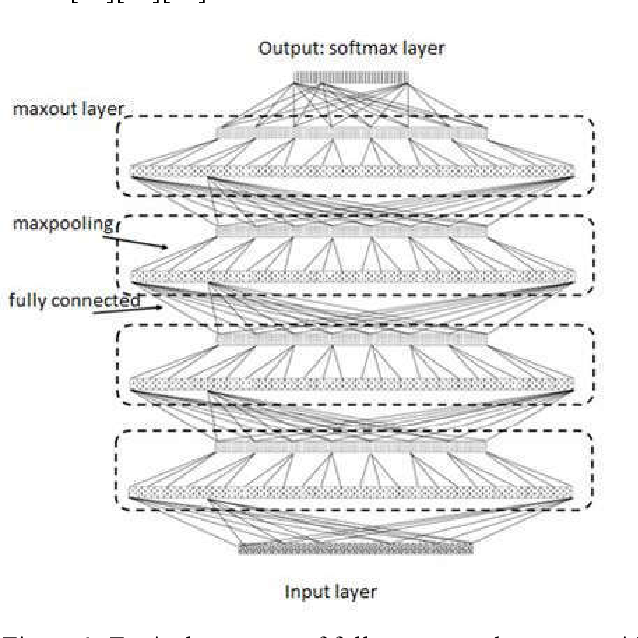 In this paper, various structures and methods of Deep Artificial Neural Networks (DNN) will be evaluated and compared for the purpose of continuous Persian speech recognition. One of the first models of neural networks used in speech recognition applications were fully connected Neural Networks (FCNNs) and, consequently, Deep Neural Networks (DNNs). Although these models have better performance compared to GMM / HMM models, they do not have the proper structure to model local speech information. Convolutional Neural Network (CNN) is a good option for modeling the local structure of biological signals, including speech signals. Another issue that Deep Artificial Neural Networks face, is the convergence of networks on training data. The main inhibitor of convergence is the presence of local minima in the process of training. Deep Neural Network Pre-training methods, despite a large amount of computing, are powerful tools for crossing the local minima. But the use of appropriate neuronal models in the network structure seems to be a better solution to this problem. The Rectified Linear Unit neuronal model and the Maxout model are the most suitable neuronal models presented to this date. Several experiments were carried out to evaluate the performance of the methods and structures mentioned. After verifying the proper functioning of these methods, a combination of all models was implemented on FARSDAT speech database for continuous speech recognition. The results obtained from the experiments show that the combined model (CMDNN) improves the performance of ANNs in speech recognition versus the pre-trained fully connected NNs with sigmoid neurons by about 3%. 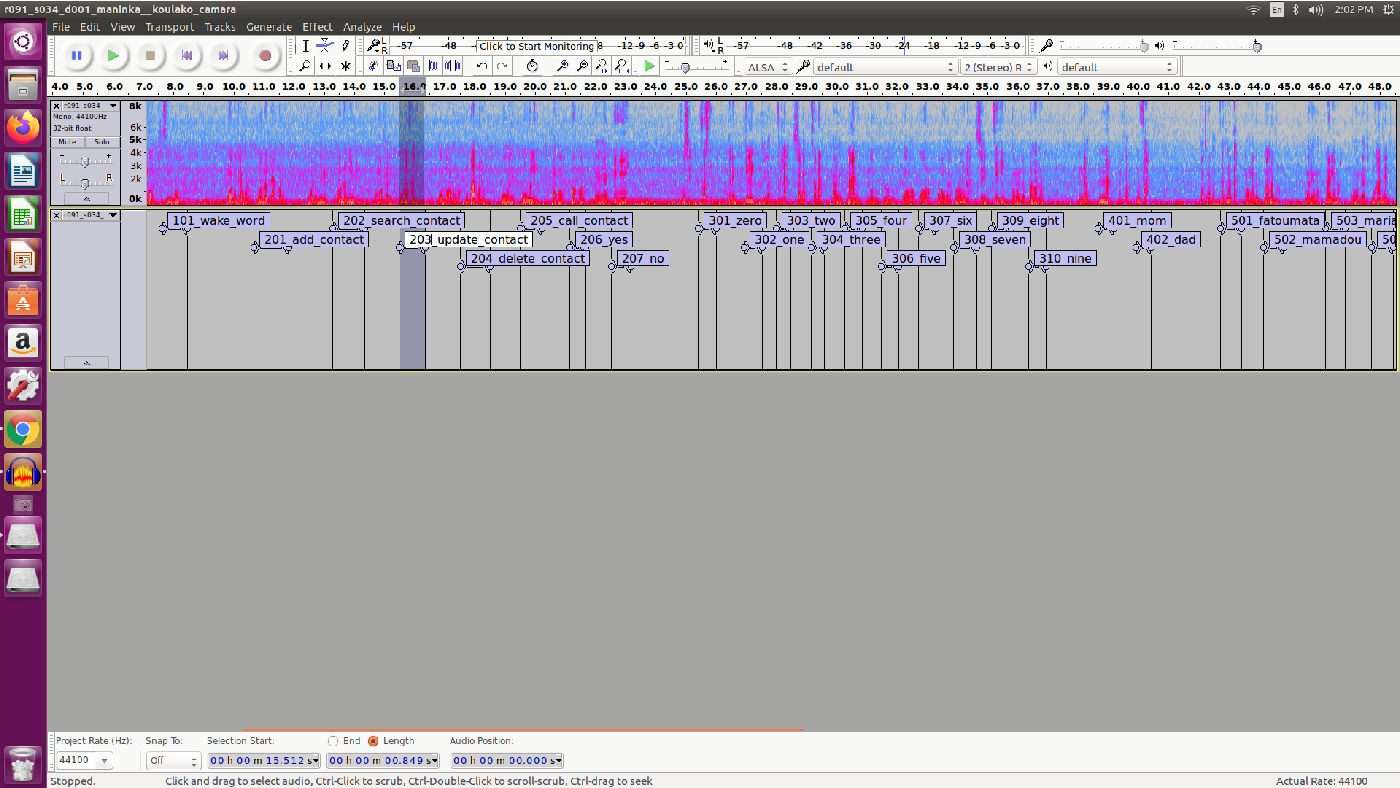 For many of the 700 million illiterate people around the world, speech recognition technology could provide a bridge to valuable information and services. Yet, those most in need of this technology are often the most underserved by it. In many countries, illiterate people tend to speak only low-resource languages, for which the datasets necessary for speech technology development are scarce. In this paper, we investigate the effectiveness of unsupervised speech representation learning on noisy radio broadcasting archives, which are abundant even in low-resource languages. We make three core contributions. First, we release two datasets to the research community. The first, West African Radio Corpus, contains 142 hours of audio in more than 10 languages with a labeled validation subset. The second, West African Virtual Assistant Speech Recognition Corpus, consists of 10K labeled audio clips in four languages. Next, we share West African wav2vec, a speech encoder trained on the noisy radio corpus, and compare it with the baseline Facebook speech encoder trained on six times more data of higher quality. We show that West African wav2vec performs similarly to the baseline on a multilingual speech recognition task, and significantly outperforms the baseline on a West African language identification task. Finally, we share the first-ever speech recognition models for Maninka, Pular and Susu, languages spoken by a combined 10 million people in over seven countries, including six where the majority of the adult population is illiterate. Our contributions offer a path forward for ethical AI research to serve the needs of those most disadvantaged by the digital divide. 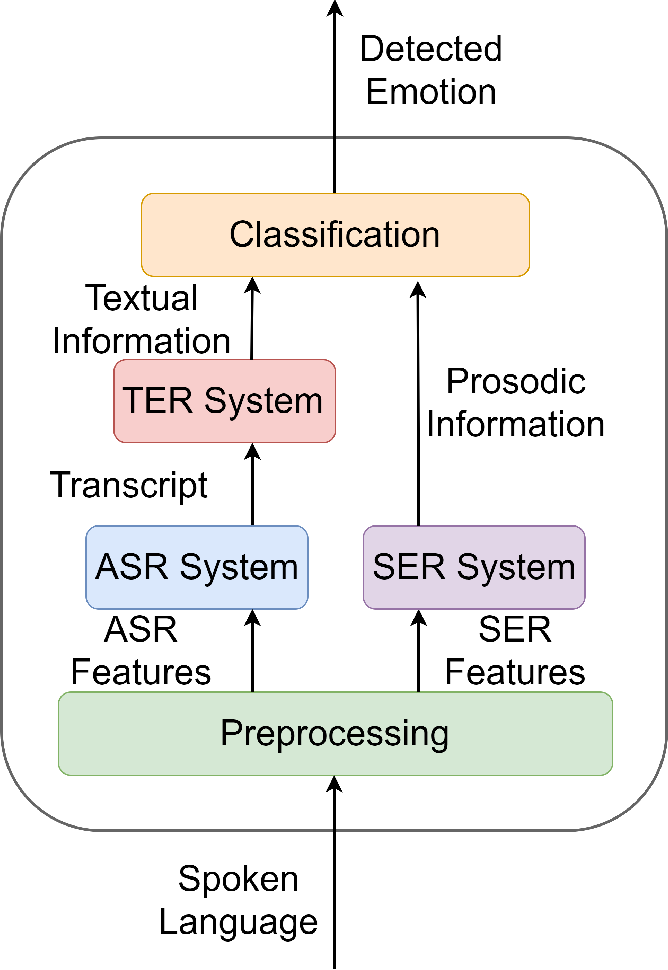 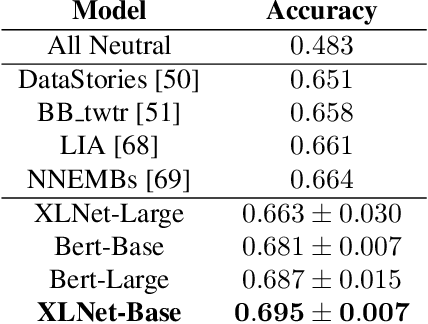 Speech emotion recognition is a challenging task and an important step towards more natural human-machine interaction. We show that pre-trained language models can be fine-tuned for text emotion recognition, achieving an accuracy of 69.5% on Task 4A of SemEval 2017, improving upon the previous state of the art by over 3% absolute. We combine these language models with speech emotion recognition, achieving results of 73.5% accuracy when using provided transcriptions and speech data on a subset of four classes of the IEMOCAP dataset. The use of noise-induced transcriptions and speech data results in an accuracy of 71.4%. For our experiments, we created IEmoNet, a modular and adaptable bimodal framework for speech emotion recognition based on pre-trained language models. Lastly, we discuss the idea of using an emotional classifier as a reward for reinforcement learning as a step towards more successful and convenient human-machine interaction. 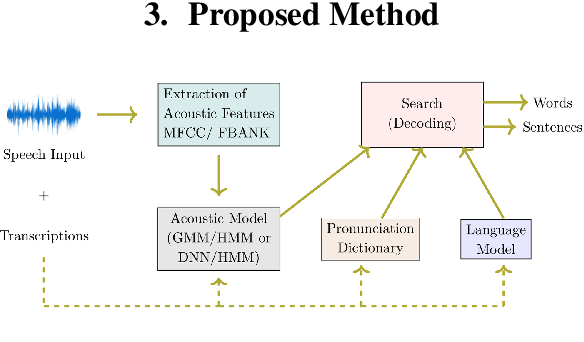 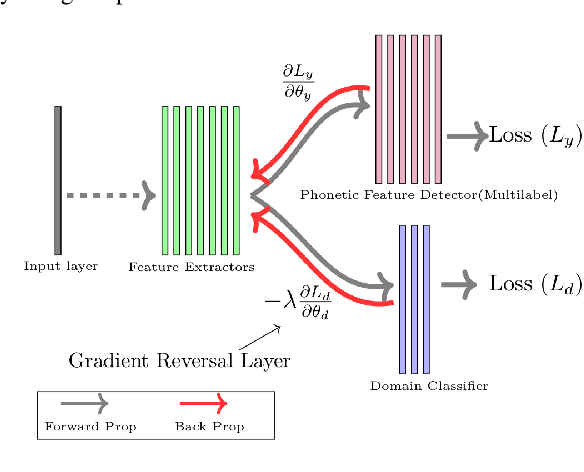 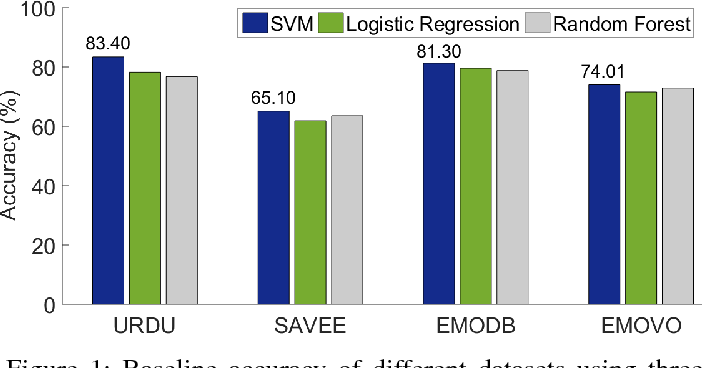 The variety of accents has posed a big challenge to speech recognition. The Accented English Speech Recognition Challenge (AESRC2020) is designed for providing a common testbed and promoting accent-related research. Two tracks are set in the challenge -- English accent recognition (track 1) and accented English speech recognition (track 2). A set of 160 hours of accented English speech collected from 8 countries is released with labels as the training set. Another 20 hours of speech without labels is later released as the test set, including two unseen accents from another two countries used to test the model generalization ability in track 2. We also provide baseline systems for the participants. This paper first reviews the released dataset, track setups, baselines and then summarizes the challenge results and major techniques used in the submissions. 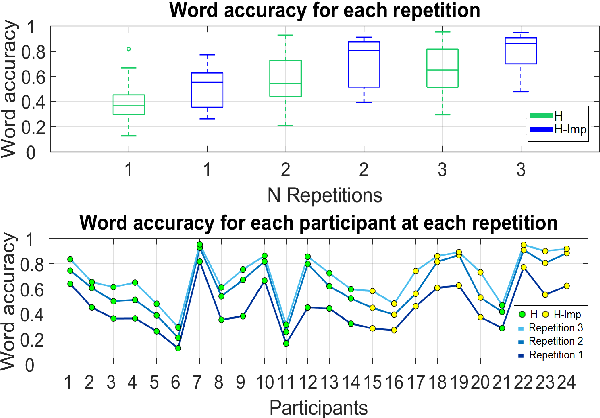 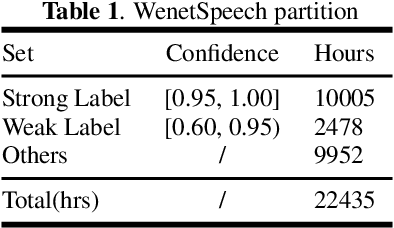 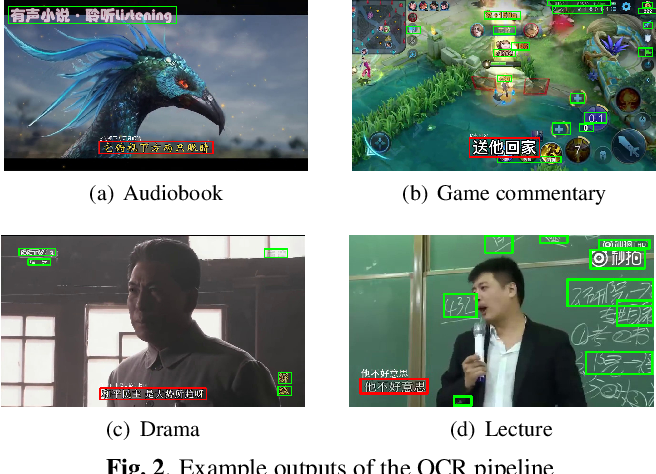 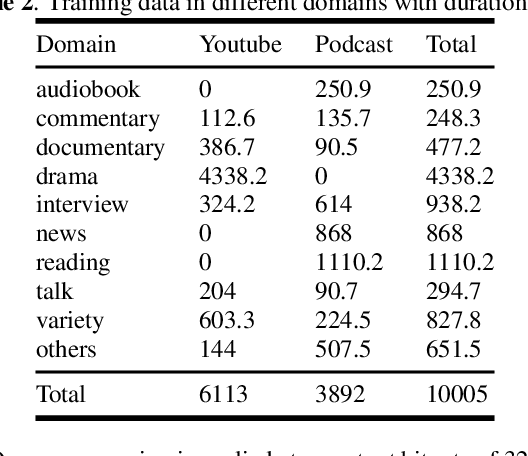 In this paper, we present WenetSpeech, a multi-domain Mandarin corpus consisting of 10000+ hours high-quality labeled speech, 2400+ hours weakly labeled speech, and about 10000 hours unlabeled speech, with 22400+ hours in total. We collect the data from YouTube and Podcast, which covers a variety of speaking styles, scenarios, domains, topics, and noisy conditions. An optical character recognition (OCR) based method is introduced to generate the audio/text segmentation candidates for the YouTube data on its corresponding video captions, while a high-quality ASR transcription system is used to generate audio/text pair candidates for the Podcast data. Then we propose a novel end-to-end label error detection approach to further validate and filter the candidates. We also provide three manually labelled high-quality test sets along with WenetSpeech for evaluation -- Dev for cross-validation purpose in training, Test_Net, collected from Internet for matched test, and Test\_Meeting, recorded from real meetings for more challenging mismatched test. Baseline systems trained with WenetSpeech are provided for three popular speech recognition toolkits, namely Kaldi, ESPnet, and WeNet, and recognition results on the three test sets are also provided as benchmarks. To the best of our knowledge, WenetSpeech is the current largest open-sourced Mandarin speech corpus with transcriptions, which benefits research on production-level speech recognition.