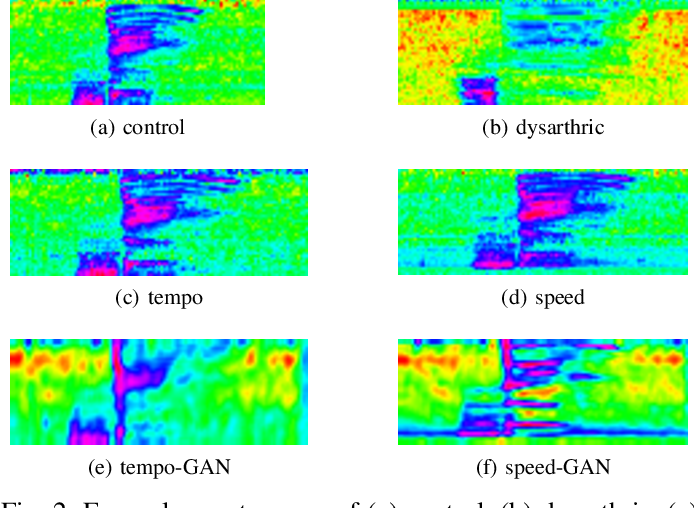 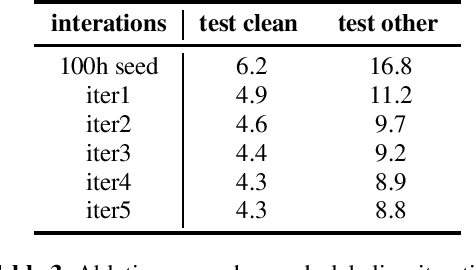 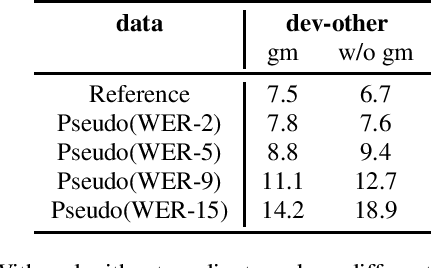 Spoken language understanding (SLU) tasks are usually solved by first transcribing an utterance with automatic speech recognition (ASR) and then feeding the output to a text-based model. Recent advances in self-supervised representation learning for speech data have focused on improving the ASR component. We investigate whether representation learning for speech has matured enough to replace ASR in SLU. We compare learned speech features from wav2vec 2.0, state-of-the-art ASR transcripts, and the ground truth text as input for a novel speech-based named entity recognition task, a cardiac arrest detection task on real-world emergency calls and two existing SLU benchmarks. We show that learned speech features are superior to ASR transcripts on three classification tasks. For machine translation, ASR transcripts are still the better choice. We highlight the intrinsic robustness of wav2vec 2.0 representations to out-of-vocabulary words as key to better performance.


* Under review as a conference paper at ICASSP 2022 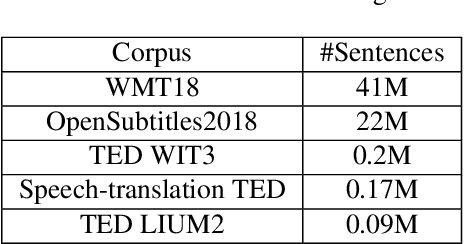 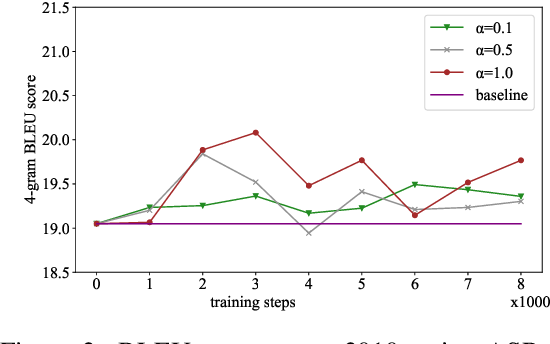 Why does Self-Supervised Learning for Speech Recognition Benefit Speaker Recognition? 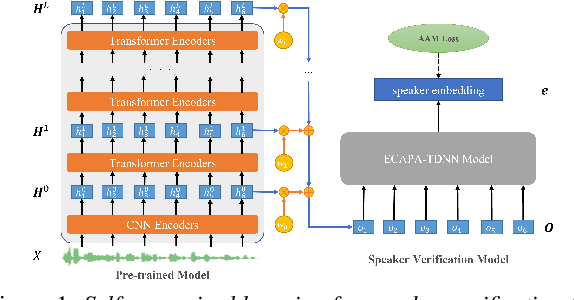 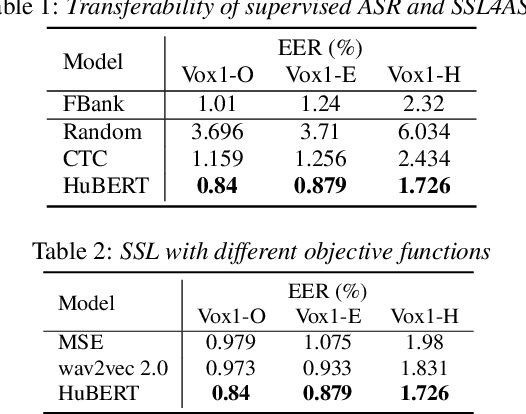 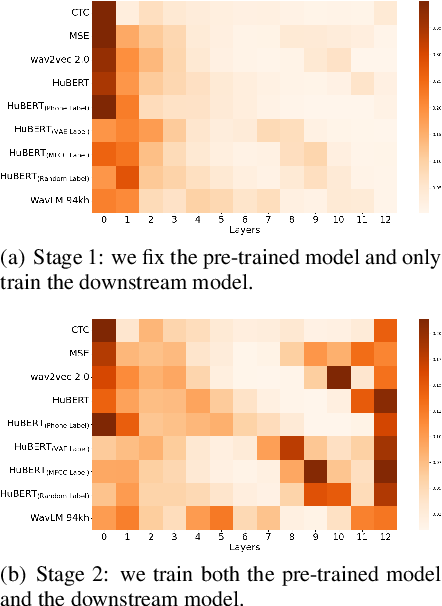 Recently, self-supervised learning (SSL) has demonstrated strong performance in speaker recognition, even if the pre-training objective is designed for speech recognition. In this paper, we study which factor leads to the success of self-supervised learning on speaker-related tasks, e.g. speaker verification (SV), through a series of carefully designed experiments. Our empirical results on the Voxceleb-1 dataset suggest that the benefit of SSL to SV task is from a combination of mask speech prediction loss, data scale, and model size, while the SSL quantizer has a minor impact. We further employ the integrated gradients attribution method and loss landscape visualization to understand the effectiveness of self-supervised learning for speaker recognition performance. 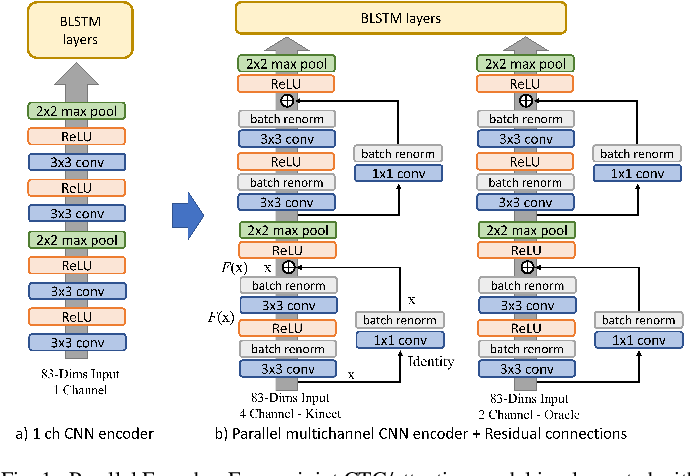 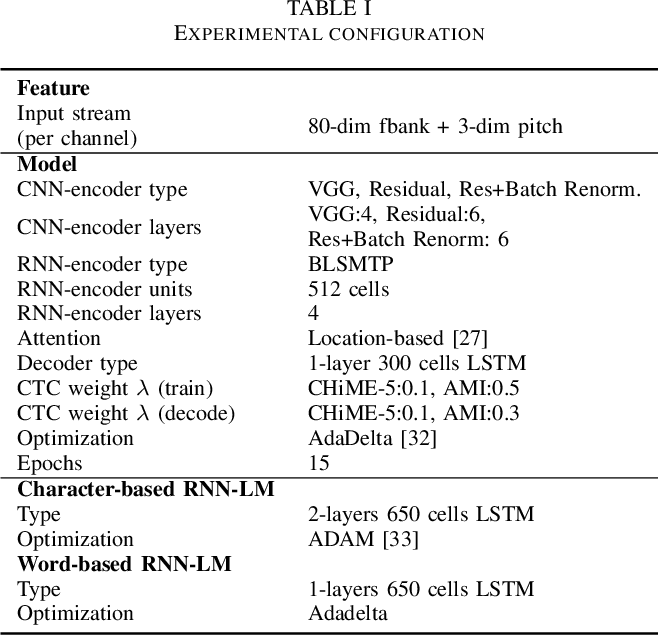 Casual conversations involving multiple speakers and noises from surrounding devices are part of everyday environments and pose challenges for automatic speech recognition systems. These challenges in speech recognition are target for the CHiME-5 challenge. In the present study, an attempt is made to overcome these challenges by employing a convolutional neural network (CNN)-based multichannel end-to-end speech recognition system. The system comprises an attention-based encoder-decoder neural network that directly generates a text as an output from a sound input. The mulitchannel CNN encoder, which uses residual connections and batch renormalization, is trained with augmented data, including white noise injection. The experimental results show that the word error rate (WER) was reduced by 11.9% absolute from the end-to-end baseline. 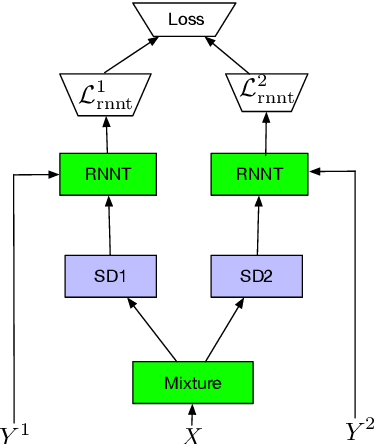 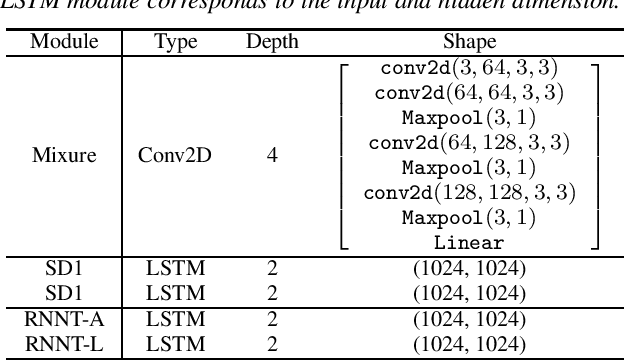 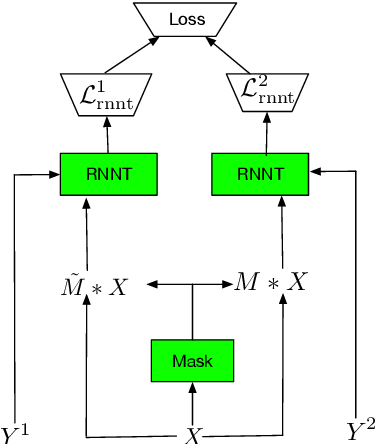 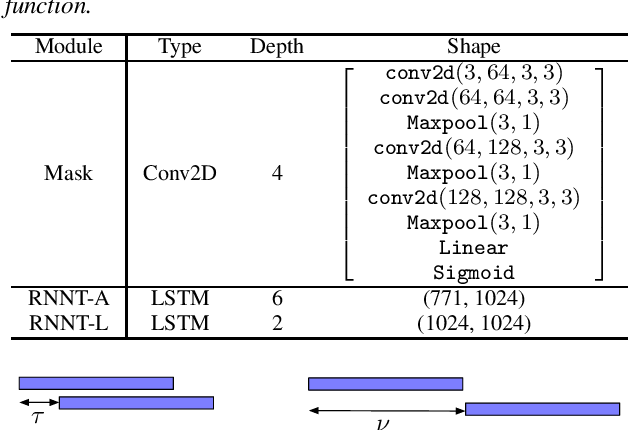 End-to-end multi-talker speech recognition is an emerging research trend in the speech community due to its vast potential in applications such as conversation and meeting transcriptions. To the best of our knowledge, all existing research works are constrained in the offline scenario. In this work, we propose the Streaming Unmixing and Recognition Transducer (SURT) for end-to-end multi-talker speech recognition. Our model employs the Recurrent Neural Network Transducer as the backbone that can meet various latency constraints. We study two different model architectures that are based on a speaker-differentiator encoder and a mask encoder respectively. To train this model, we investigate the widely used Permutation Invariant Training (PIT) approach and the recently introduced Heuristic Error Assignment Training (HEAT) approach. Based on experiments on the publicly available LibriSpeechMix dataset, we show that HEAT can achieve better accuracy compared with PIT, and the SURT model with 120 milliseconds algorithmic latency constraint compares favorably with the offline sequence-to-sequence based baseline model in terms of accuracy.