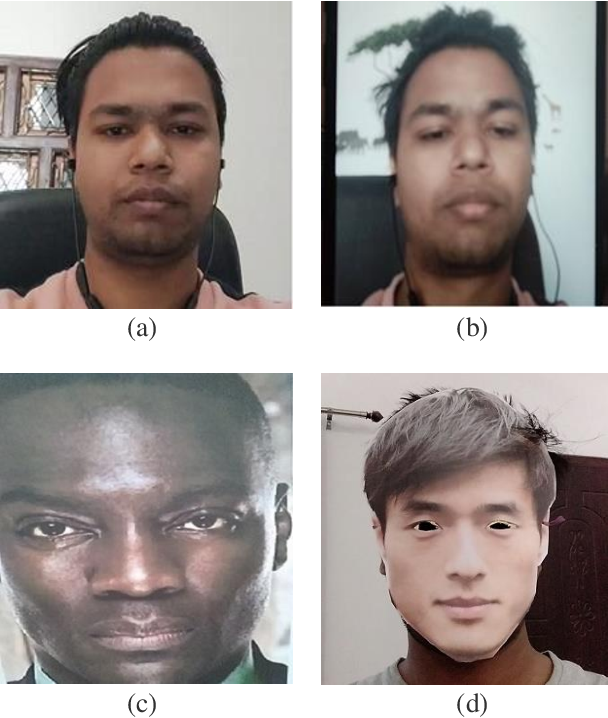 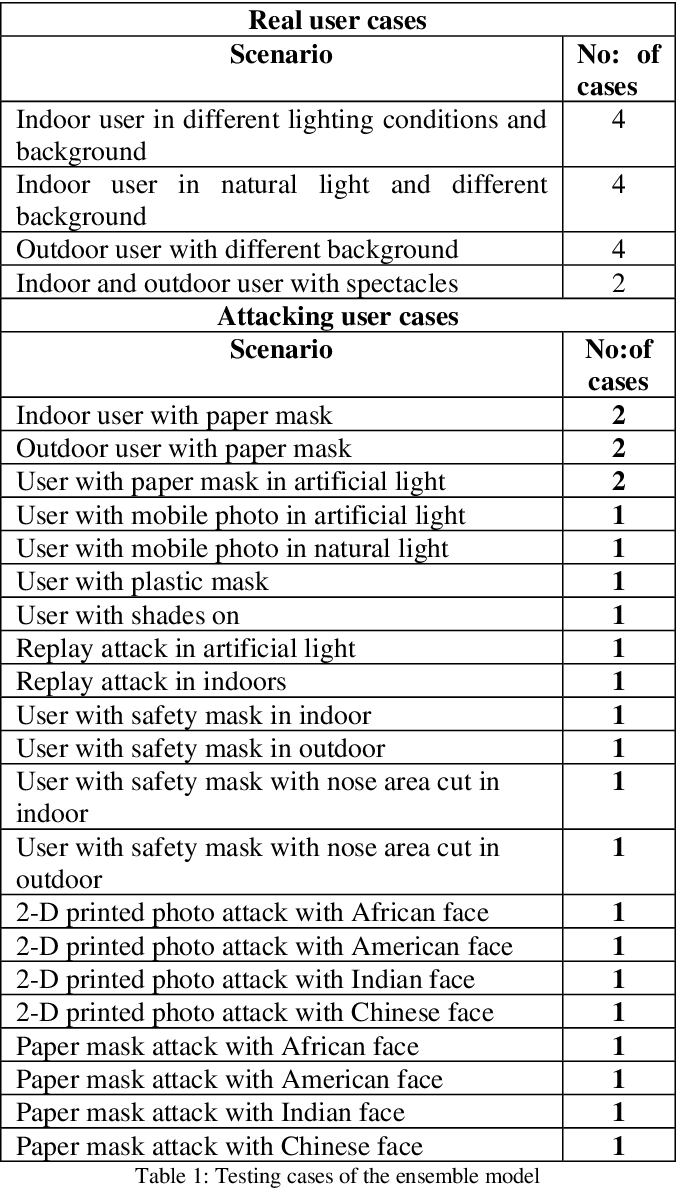 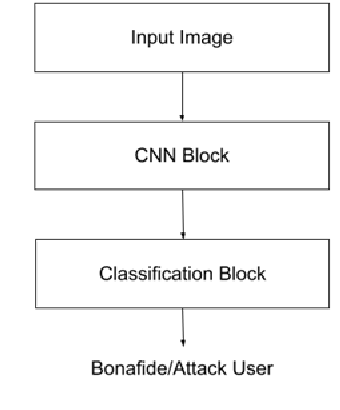 In this paper, we present a passive method to detect face presentation attack a.k.a face liveness detection using an ensemble deep learning technique. Face liveness detection is one of the key steps involved in user identity verification of customers during the online onboarding/transaction processes. During identity verification, an unauthenticated user tries to bypass the verification system by several means, for example, they can capture a user photo from social media and do an imposter attack using printouts of users faces or using a digital photo from a mobile device and even create a more sophisticated attack like video replay attack. We have tried to understand the different methods of attack and created an in-house large-scale dataset covering all the kinds of attacks to train a robust deep learning model. We propose an ensemble method where multiple features of the face and background regions are learned to predict whether the user is a bonafide or an attacker.


* Accepted and presented at MLDM 2022. To be published in Lattice journal

Video-to-video synthesis is a challenging problem aiming at learning a translation function between a sequence of semantic maps and a photo-realistic video depicting the characteristics of a driving video. We propose a head-to-head system of our own implementation capable of fully transferring the human head 3D pose, facial expressions and eye gaze from a source to a target actor, while preserving the identity of the target actor. Our system produces high-fidelity, temporally-smooth and photo-realistic synthetic videos faithfully transferring the human time-varying head attributes from the source to the target actor. Our proposed implementation: 1) works in real time ($\sim 20$ fps), 2) runs on a commodity laptop with a webcam as the only input, 3) is interactive, allowing the participant to drive a target person, e.g. a celebrity, politician, etc, instantly by varying their expressions, head pose, and eye gaze, and visualising the synthesised video concurrently. 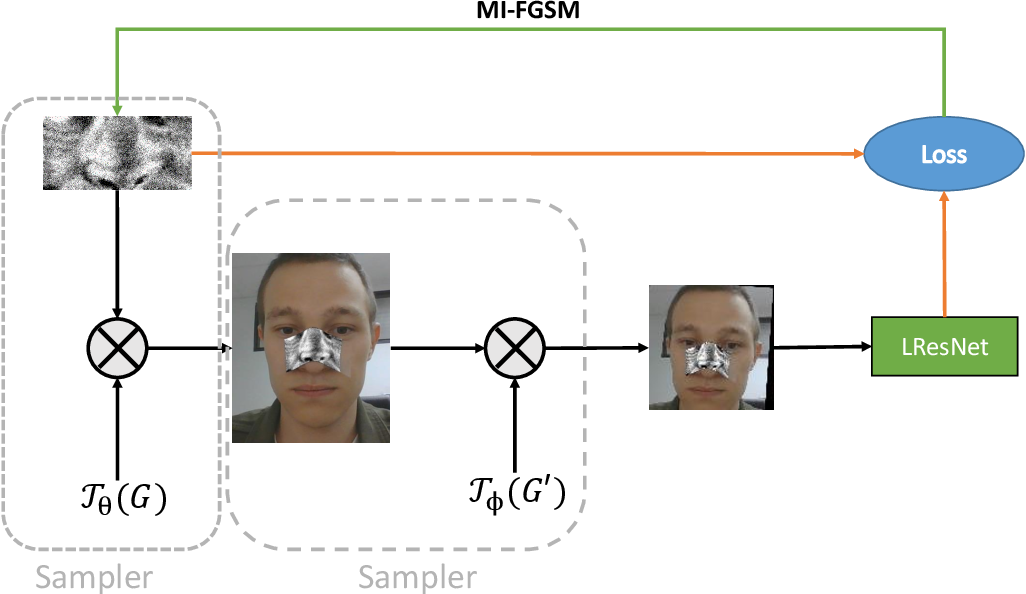 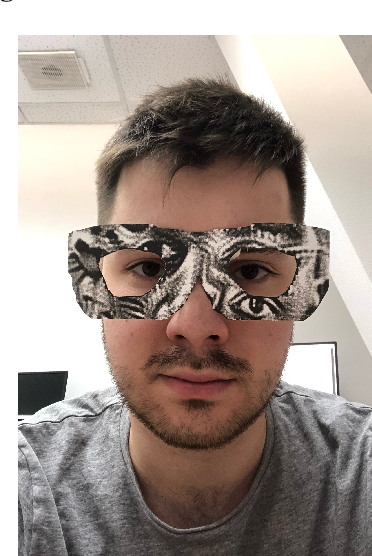 Recent works showed the vulnerability of image classifiers to adversarial attacks in the digital domain. However, the majority of attacks involve adding small perturbation to an image to fool the classifier. Unfortunately, such procedures can not be used to conduct a real-world attack, where adding an adversarial attribute to the photo is a more practical approach. In this paper, we study the problem of real-world attacks on face recognition systems. We examine security of one of the best public face recognition systems, LResNet100E-IR with ArcFace loss, and propose a simple method to attack it in the physical world. The method suggests creating an adversarial patch that can be printed, added as a face attribute and photographed; the photo of a person with such attribute is then passed to the classifier such that the classifier's recognized class changes from correct to the desired one. Proposed generating procedure allows projecting adversarial patches not only on different areas of the face, such as nose or forehead but also on some wearable accessory, such as eyeglasses. 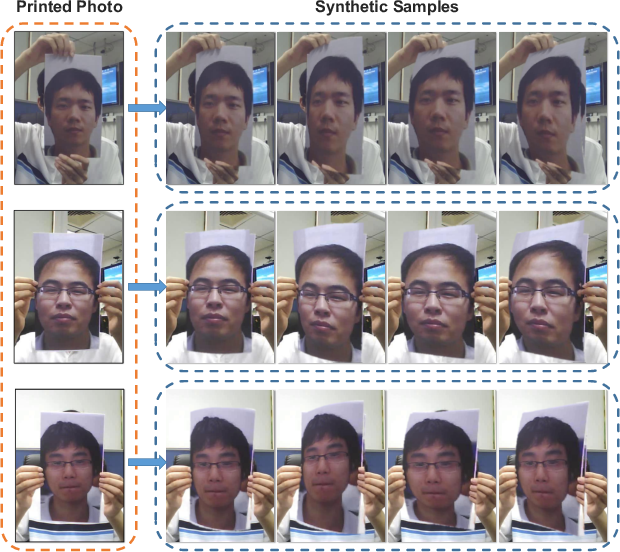 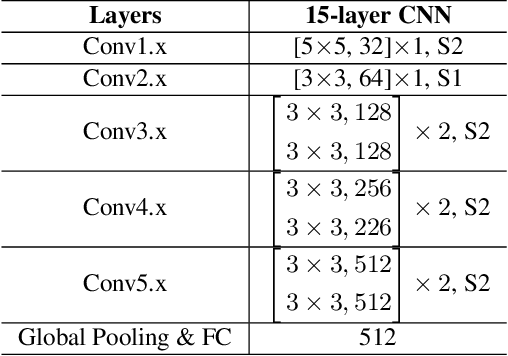 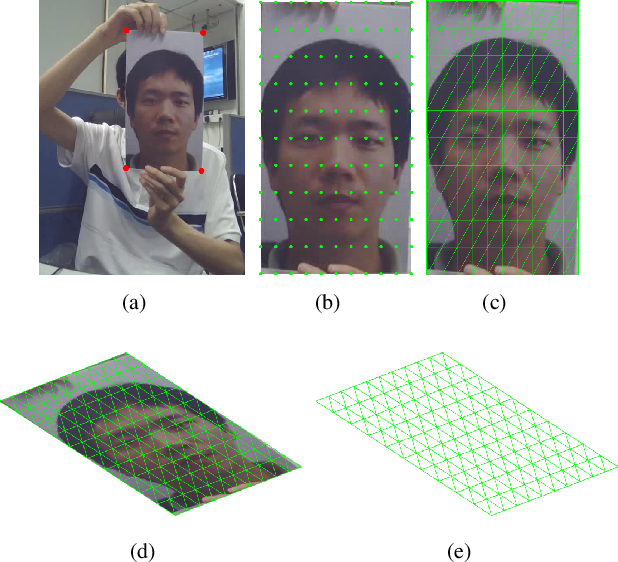 Face anti-spoofing is crucial for the security of face recognition systems. Learning based methods especially deep learning based methods need large-scale training samples to reduce overfitting. However, acquiring spoof data is very expensive since the live faces should be re-printed and re-captured in many views. In this paper, we present a method to synthesize virtual spoof data in 3D space to alleviate this problem. Specifically, we consider a printed photo as a flat surface and mesh it into a 3D object, which is then randomly bent and rotated in 3D space. Afterward, the transformed 3D photo is rendered through perspective projection as a virtual sample. The synthetic virtual samples can significantly boost the anti-spoofing performance when combined with a proposed data balancing strategy. Our promising results open up new possibilities for advancing face anti-spoofing using cheap and large-scale synthetic data. 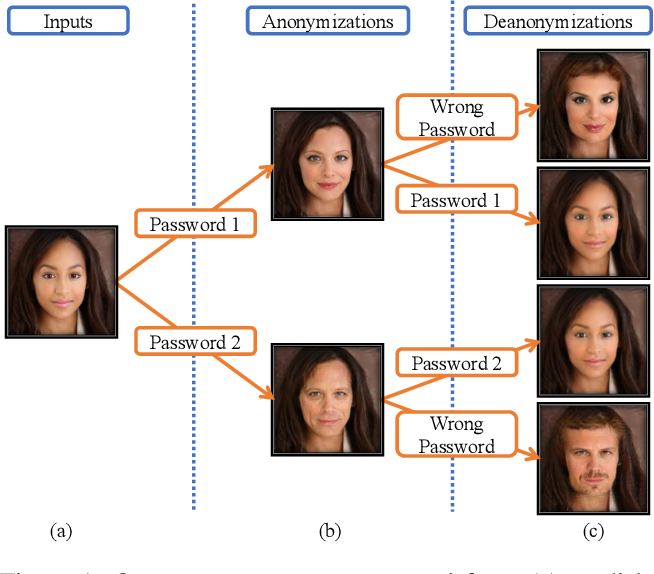 Cameras are prevalent in our daily lives, and enable many useful systems built upon computer vision technologies such as smart cameras and home robots for service applications. However, there is also an increasing societal concern as the captured images/videos may contain privacy-sensitive information (e.g., face identity). We propose a novel face identity transformer which enables automated photo-realistic password-based anonymization as well as deanonymization of human faces appearing in visual data. Our face identity transformer is trained to (1) remove face identity information after anonymization, (2) make the recovery of the original face possible when given the correct password, and (3) return a wrong--but photo-realistic--face given a wrong password. Extensive experiments show that our approach enables multimodal password-conditioned face anonymizations and deanonymizations, without sacrificing privacy compared to existing anonymization approaches. 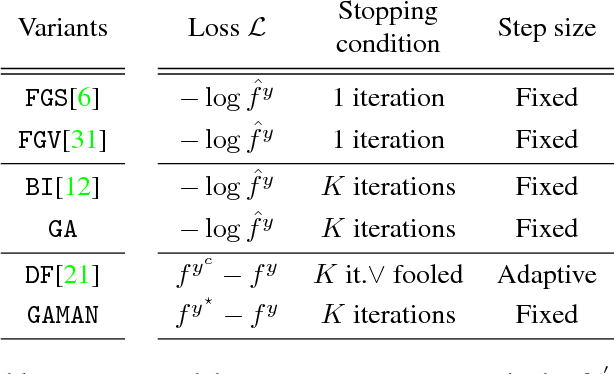 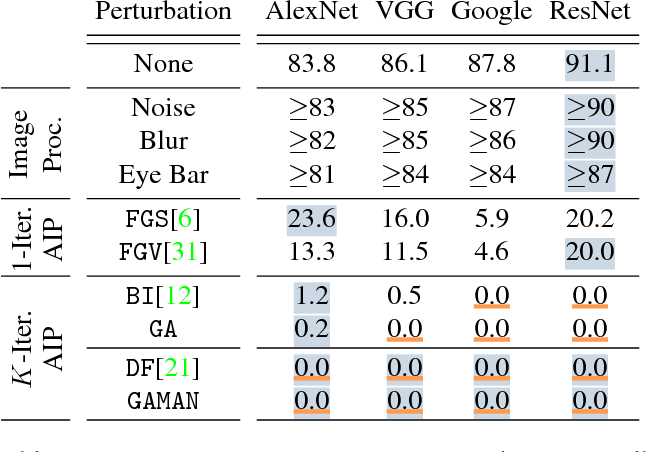 Users like sharing personal photos with others through social media. At the same time, they might want to make automatic identification in such photos difficult or even impossible. Classic obfuscation methods such as blurring are not only unpleasant but also not as effective as one would expect. Recent studies on adversarial image perturbations (AIP) suggest that it is possible to confuse recognition systems effectively without unpleasant artifacts. However, in the presence of counter measures against AIPs, it is unclear how effective AIP would be in particular when the choice of counter measure is unknown. Game theory provides tools for studying the interaction between agents with uncertainties in the strategies. We introduce a general game theoretical framework for the user-recogniser dynamics, and present a case study that involves current state of the art AIP and person recognition techniques. We derive the optimal strategy for the user that assures an upper bound on the recognition rate independent of the recogniser's counter measure. Code is available at https://goo.gl/hgvbNK. 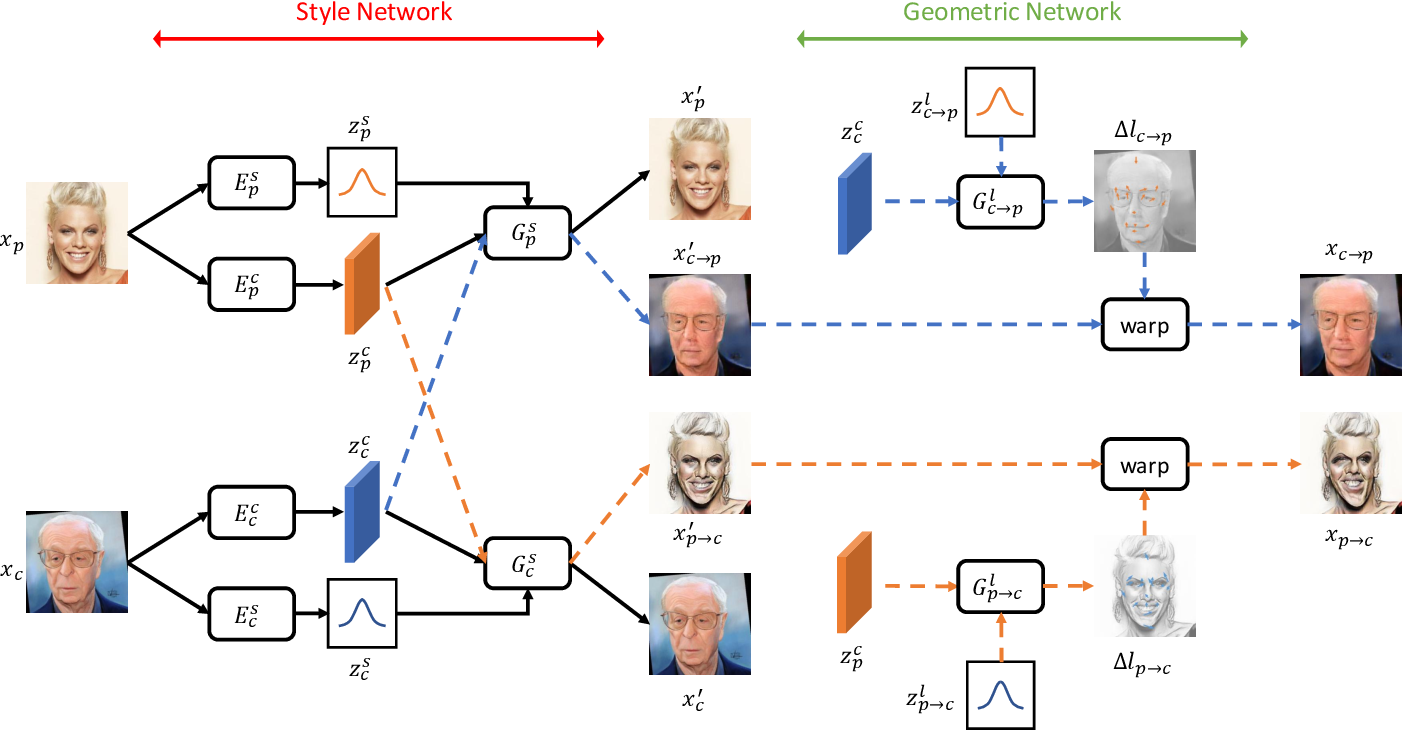 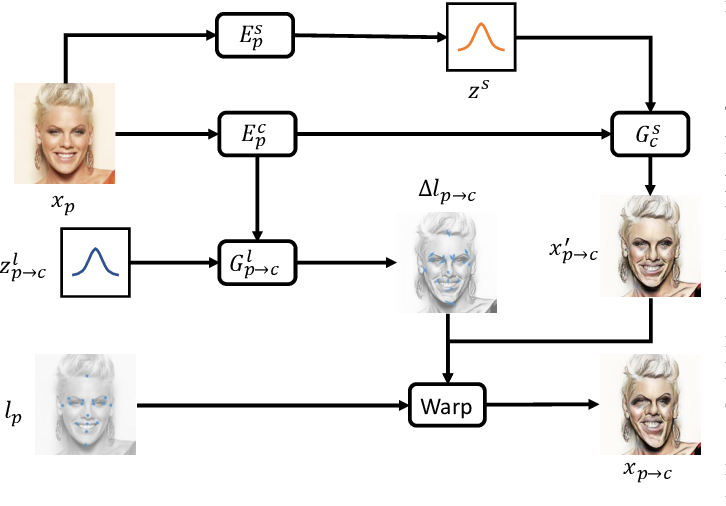 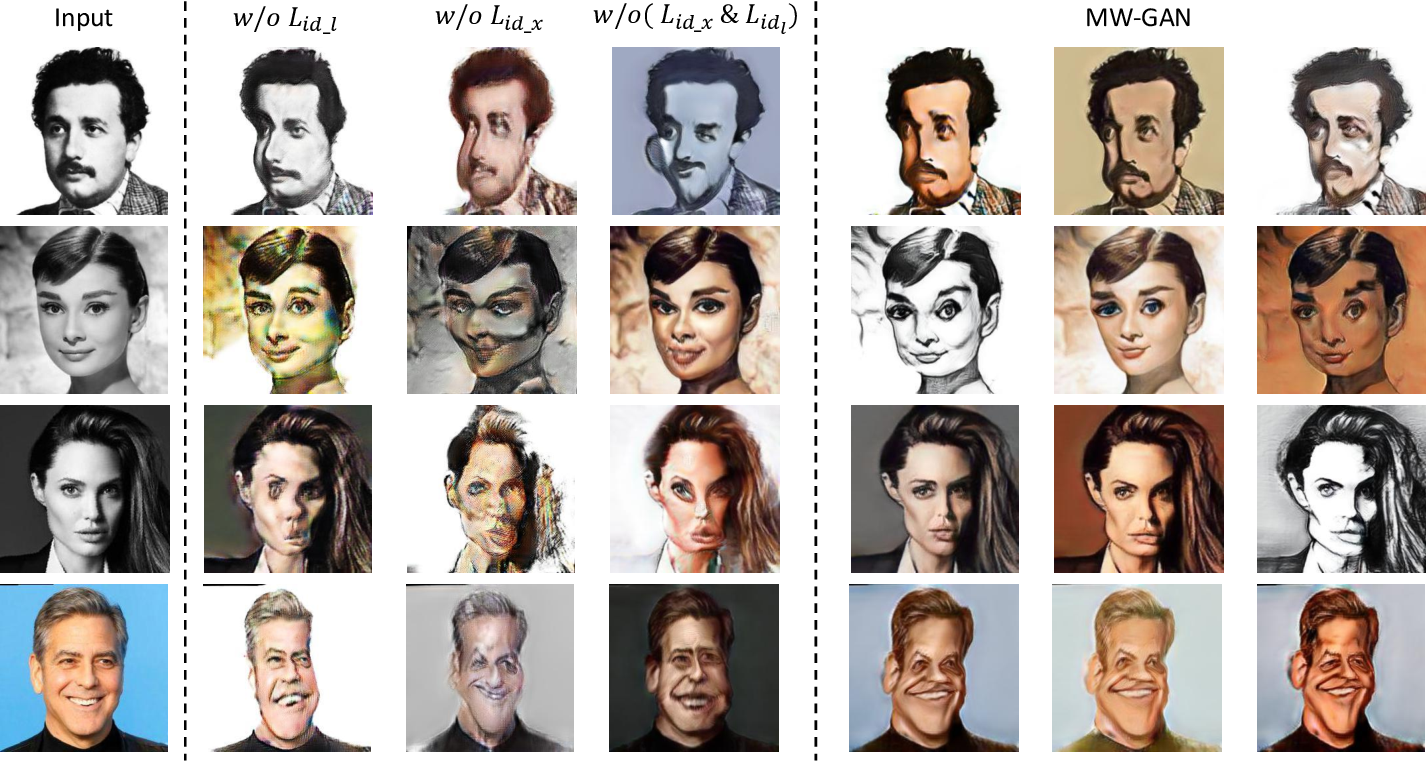 Given an input face photo, the goal of caricature generation is to produce stylized, exaggerated caricatures that share the same identity as the photo. It requires simultaneous style transfer and shape exaggeration with rich diversity, and meanwhile preserving the identity of the input. To address this challenging problem, we propose a novel framework called Multi-Warping GAN (MW-GAN), including a style network and a geometric network that are designed to conduct style transfer and geometric exaggeration respectively. We bridge the gap between the style and landmarks of an image with corresponding latent code spaces by a dual way design, so as to generate caricatures with arbitrary styles and geometric exaggeration, which can be specified either through random sampling of latent code or from a given caricature sample. Besides, we apply identity preserving loss to both image space and landmark space, leading to a great improvement in quality of generated caricatures. Experiments show that caricatures generated by MW-GAN have better quality than existing methods. 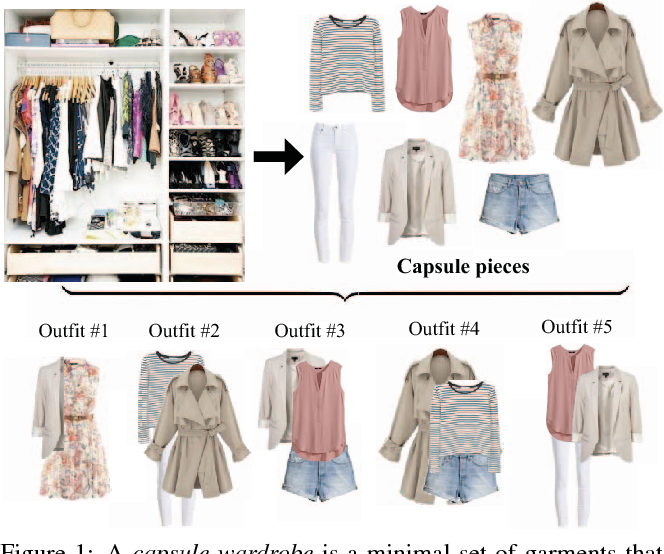 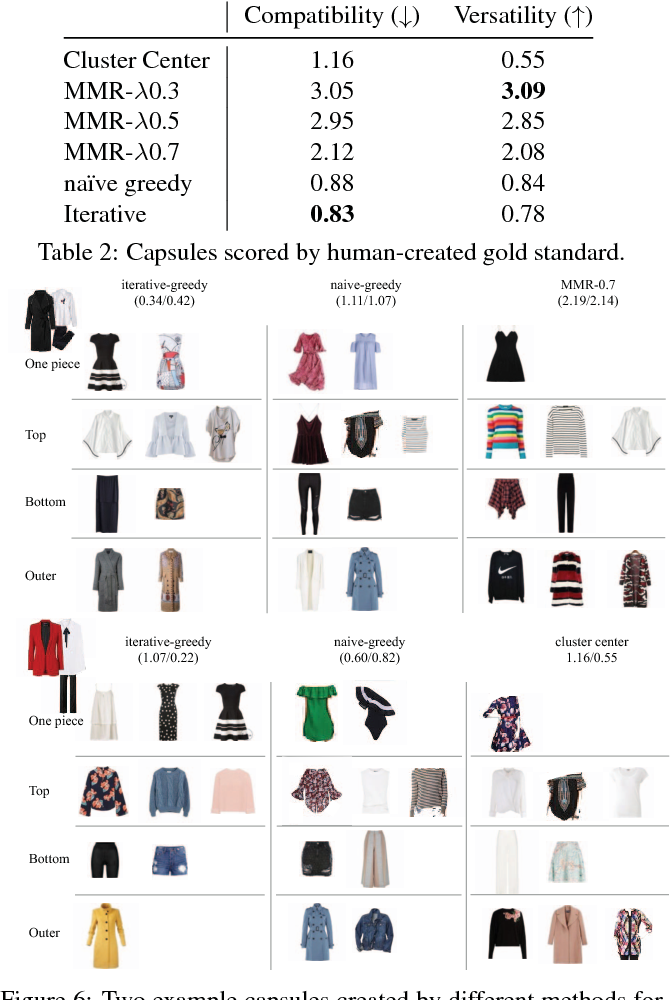 We propose to automatically create capsule wardrobes. Given an inventory of candidate garments and accessories, the algorithm must assemble a minimal set of items that provides maximal mix-and-match outfits. We pose the task as a subset selection problem. To permit efficient subset selection over the space of all outfit combinations, we develop submodular objective functions capturing the key ingredients of visual compatibility, versatility, and user-specific preference. Since adding garments to a capsule only expands its possible outfits, we devise an iterative approach to allow near-optimal submodular function maximization. Finally, we present an unsupervised approach to learn visual compatibility from "in the wild" full body outfit photos; the compatibility metric translates well to cleaner catalog photos and improves over existing methods. Our results on thousands of pieces from popular fashion websites show that automatic capsule creation has potential to mimic skilled fashionistas in assembling flexible wardrobes, while being significantly more scalable. 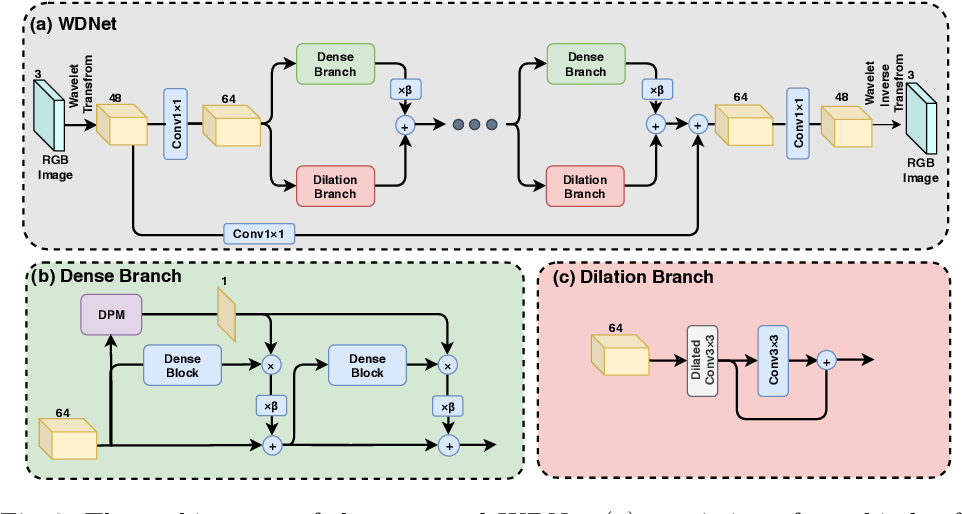 When smartphone cameras are used to take photos of digital screens, usually moire patterns result, severely degrading photo quality. In this paper, we design a wavelet-based dual-branch network (WDNet) with a spatial attention mechanism for image demoireing. Existing image restoration methods working in the RGB domain have difficulty in distinguishing moire patterns from true scene texture. Unlike these methods, our network removes moire patterns in the wavelet domain to separate the frequencies of moire patterns from the image content. The network combines dense convolution modules and dilated convolution modules supporting large receptive fields. Extensive experiments demonstrate the effectiveness of our method, and we further show that WDNet generalizes to removing moire artifacts on non-screen images. Although designed for image demoireing, WDNet has been applied to two other low-levelvision tasks, outperforming state-of-the-art image deraining and derain-drop methods on the Rain100h and Raindrop800 data sets, respectively.