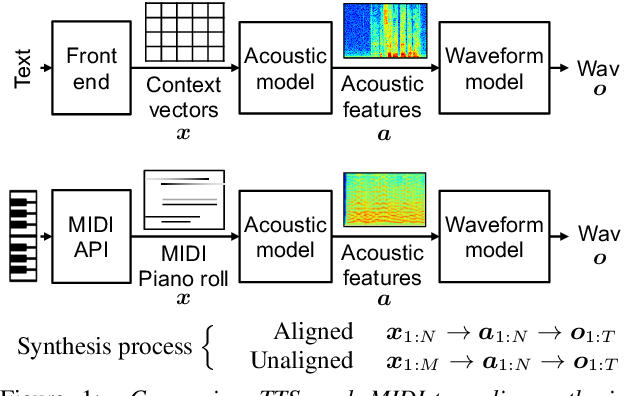 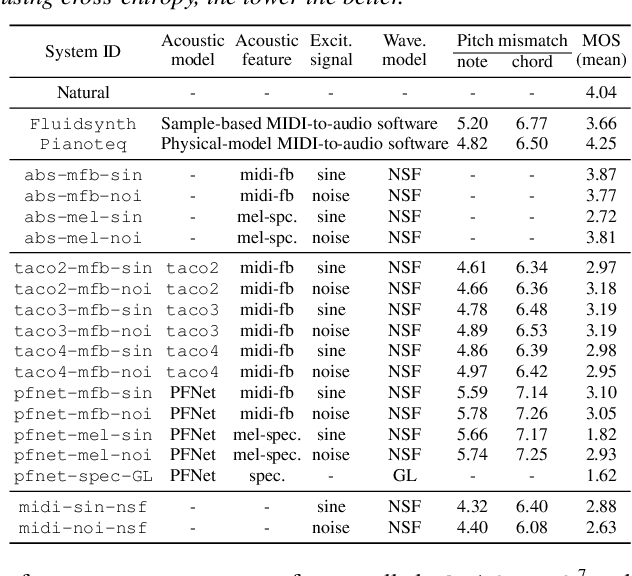 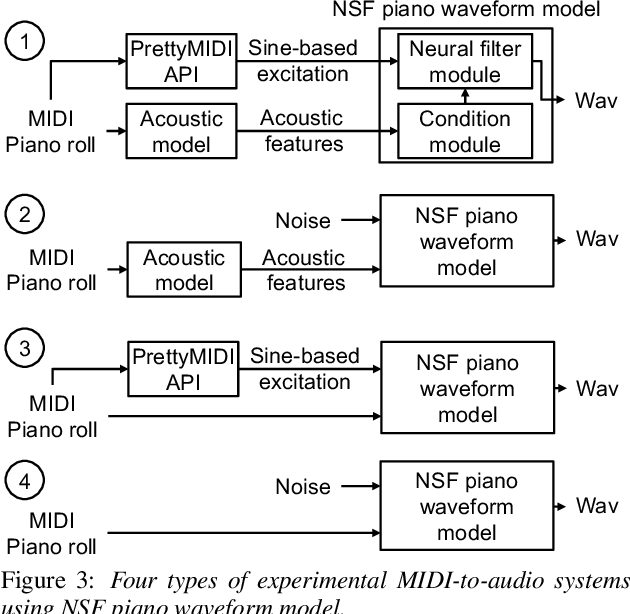 Speech synthesis and music audio generation from symbolic input differ in many aspects but share some similarities. In this study, we investigate how text-to-speech synthesis techniques can be used for piano MIDI-to-audio synthesis tasks. Our investigation includes Tacotron and neural source-filter waveform models as the basic components, with which we build MIDI-to-audio synthesis systems in similar ways to TTS frameworks. We also include reference systems using conventional sound modeling techniques such as sample-based and physical-modeling-based methods. The subjective experimental results demonstrate that the investigated TTS components can be applied to piano MIDI-to-audio synthesis with minor modifications. The results also reveal the performance bottleneck -- while the waveform model can synthesize high quality piano sound given natural acoustic features, the conversion from MIDI to acoustic features is challenging. The full MIDI-to-audio synthesis system is still inferior to the sample-based or physical-modeling-based approaches, but we encourage TTS researchers to test their TTS models for this new task and improve the performance.

We present SoundStream, a novel neural audio codec that can efficiently compress speech, music and general audio at bitrates normally targeted by speech-tailored codecs. SoundStream relies on a model architecture composed by a fully convolutional encoder/decoder network and a residual vector quantizer, which are trained jointly end-to-end. Training leverages recent advances in text-to-speech and speech enhancement, which combine adversarial and reconstruction losses to allow the generation of high-quality audio content from quantized embeddings. By training with structured dropout applied to quantizer layers, a single model can operate across variable bitrates from 3kbps to 18kbps, with a negligible quality loss when compared with models trained at fixed bitrates. In addition, the model is amenable to a low latency implementation, which supports streamable inference and runs in real time on a smartphone CPU. In subjective evaluations using audio at 24kHz sampling rate, SoundStream at 3kbps outperforms Opus at 12kbps and approaches EVS at 9.6kbps. Moreover, we are able to perform joint compression and enhancement either at the encoder or at the decoder side with no additional latency, which we demonstrate through background noise suppression for speech.

Audio representations for deep learning in sound synthesis: A review

The rise of deep learning algorithms has led many researchers to withdraw from using classic signal processing methods for sound generation. Deep learning models have achieved expressive voice synthesis, realistic sound textures, and musical notes from virtual instruments. However, the most suitable deep learning architecture is still under investigation. The choice of architecture is tightly coupled to the audio representations. A sound's original waveform can be too dense and rich for deep learning models to deal with efficiently - and complexity increases training time and computational cost. Also, it does not represent sound in the manner in which it is perceived. Therefore, in many cases, the raw audio has been transformed into a compressed and more meaningful form using upsampling, feature-extraction, or even by adopting a higher level illustration of the waveform. Furthermore, conditional on the form chosen, additional conditioning representations, different model architectures, and numerous metrics for evaluating the reconstructed sound have been investigated. This paper provides an overview of audio representations applied to sound synthesis using deep learning. Additionally, it presents the most significant methods for developing and evaluating a sound synthesis architecture using deep learning models, always depending on the audio representation. 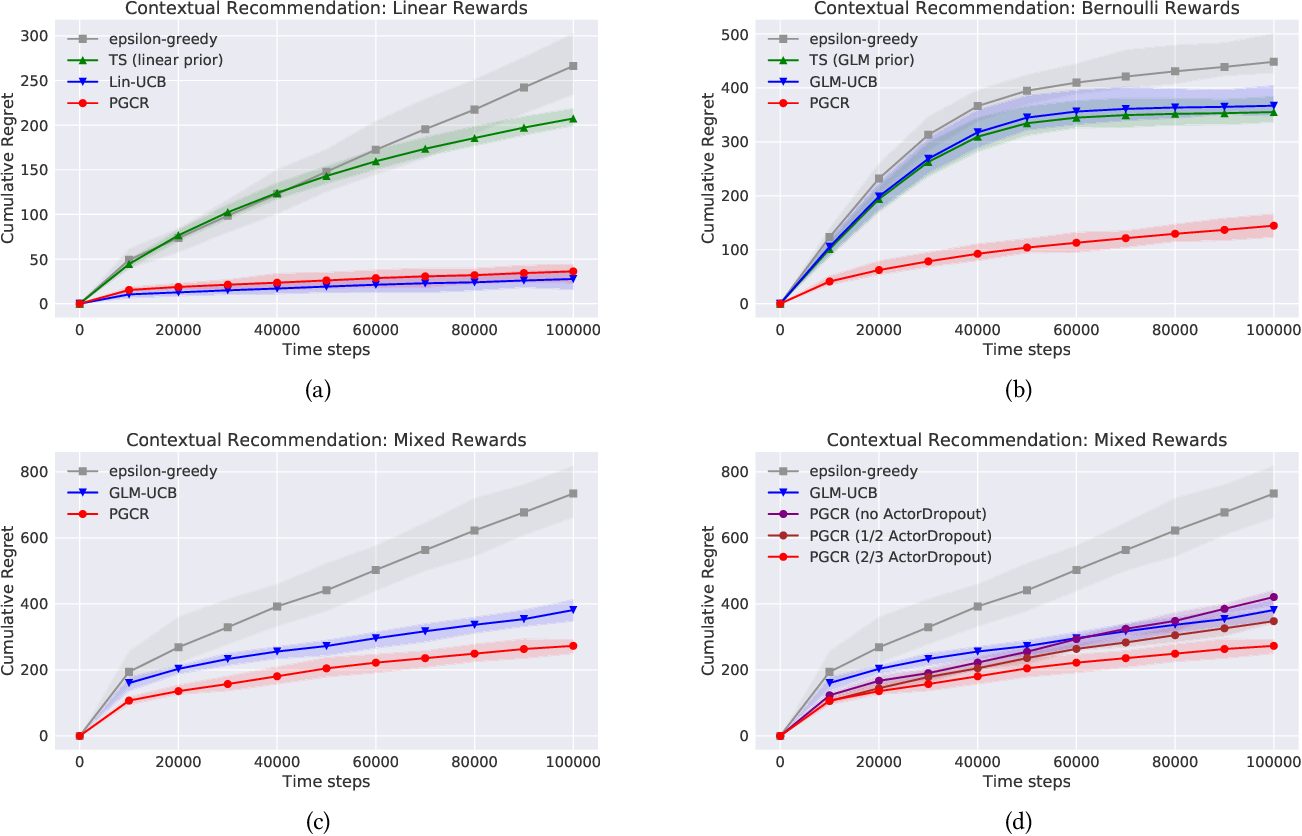 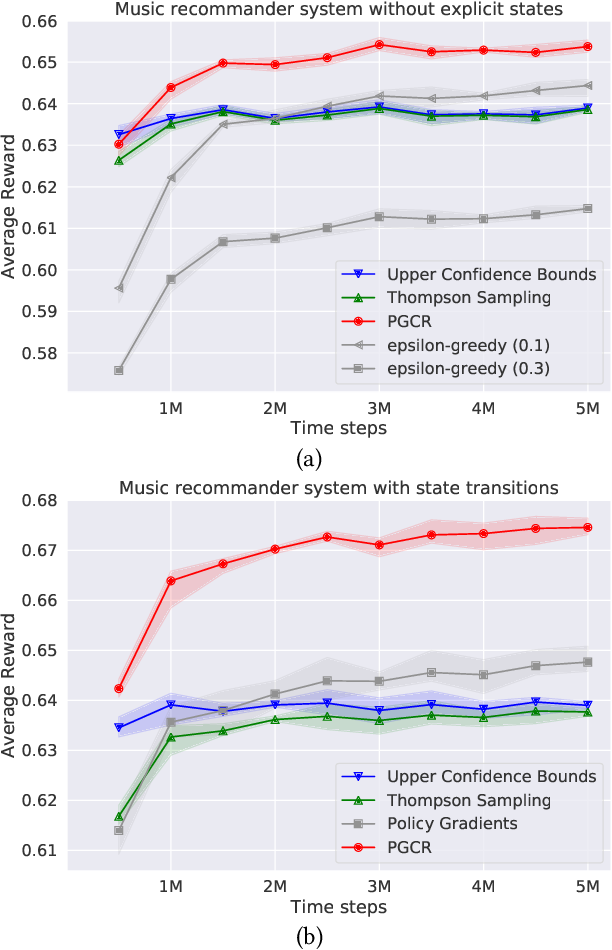 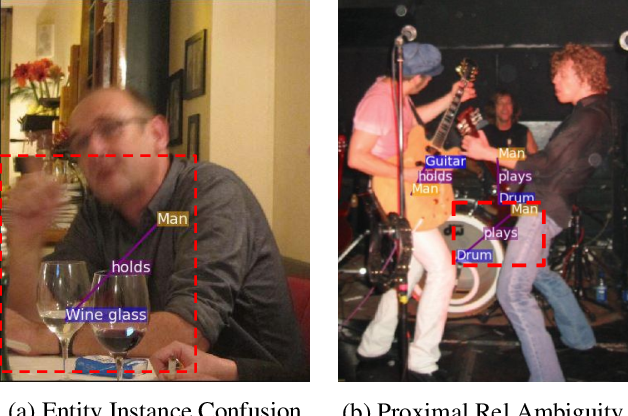 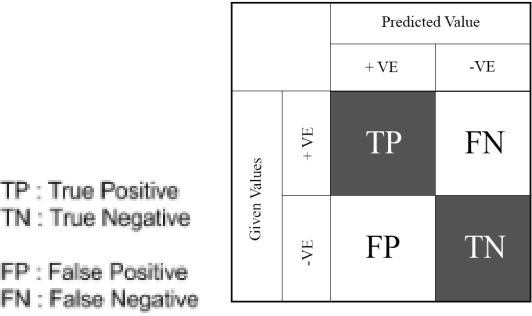 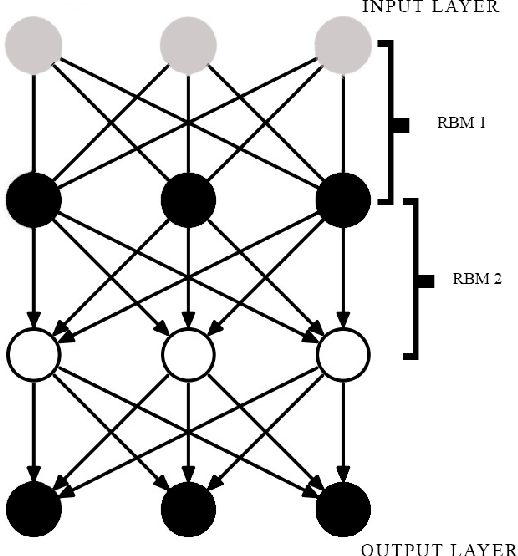 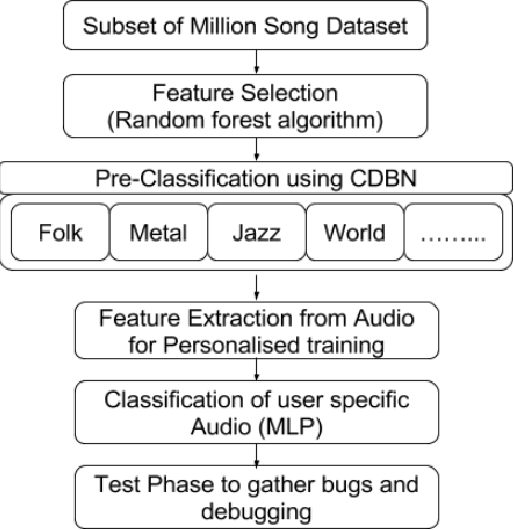 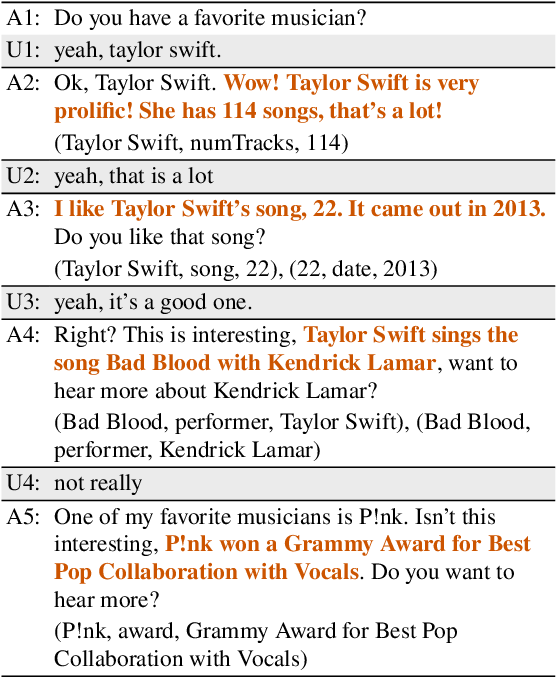 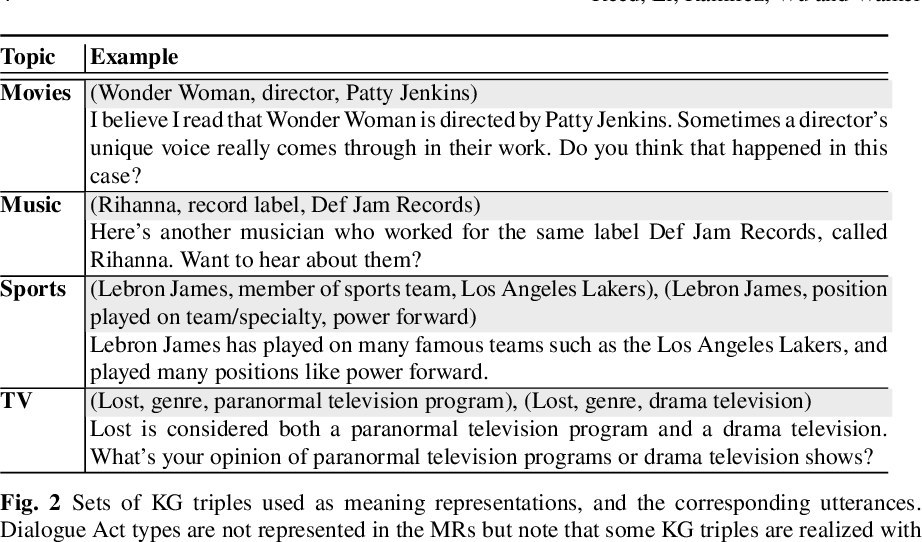