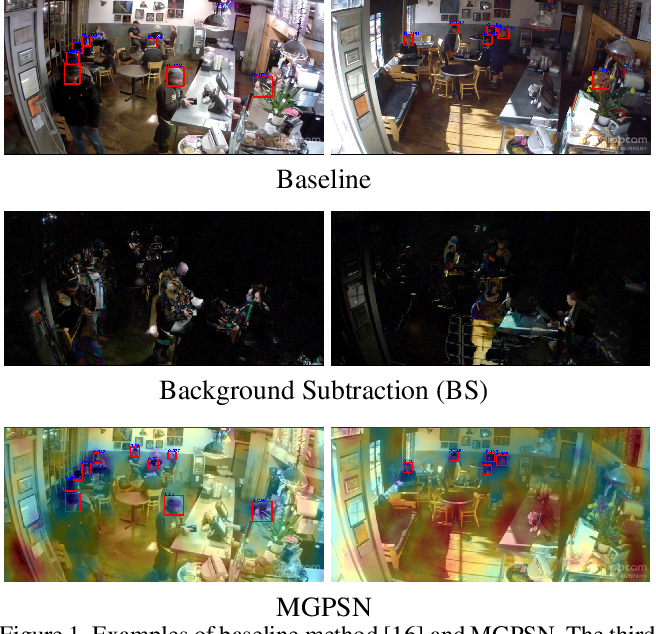 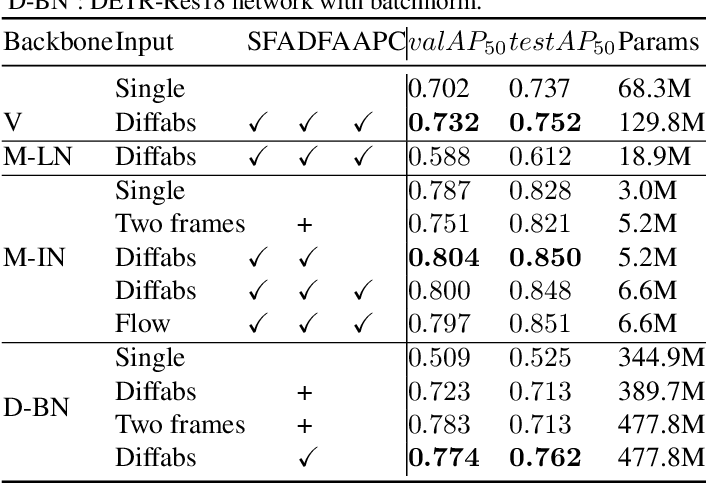 Head detection in real-world videos is an important research topic in computer vision. However, existing studies face some challenges in complex scenes. The performance of head detectors deteriorates when objects which have similar head appearance exist for indoor videos. Moreover, heads have small scales and diverse poses, which increases the difficulty in detection. To handle these issues, we propose Motion-Guided Pseudo Siamese Network for Indoor Video Head Detection (MGPSN), an end-to-end model to learn the robust head motion features. MGPSN integrates spatial-temporal information on pixel level, guiding the model to extract effective head features. Experiments show that MGPSN is able to suppress static objects and enhance motion instances. Compared with previous methods, it achieves state-of-the-art performance on the crowd Brainwash dataset. Different backbone networks and detectors are evaluated to verify the flexibility and generality of MGPSN. 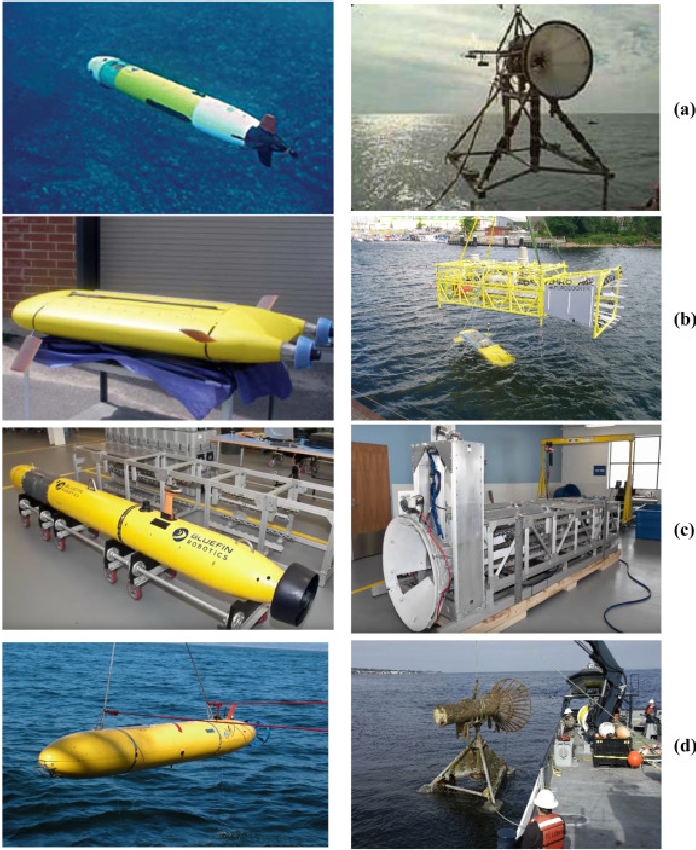 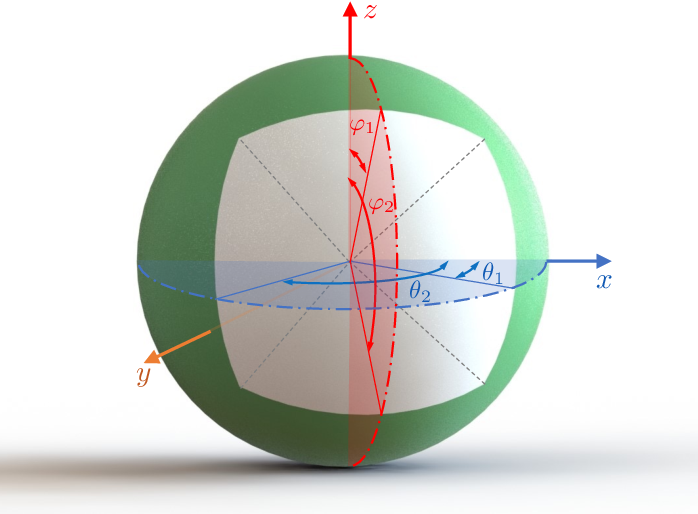 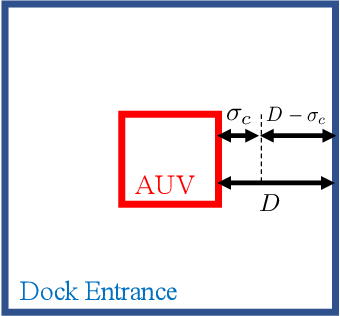 The design of autonomous underwater vehicles (AUVs) and their docking stations has been a popular research topic for several decades. Although many AUV and dock designs have been proposed, materialized, and commercialized, most of these existing designs prioritize the functionality of the AUV over the dock, or vise versa; there has been limited formal research in analytical optimization for AUV docking systems. In this paper, a multidisciplinary optimization framework is presented with the aim to fill this theoretical gap. We propose a co-design optimization method that optimizes multiple design parameters governing the archetype of an AUV and its docking system. Capturing the user design intents in the optimization process, the proposed method produces a set of optimal design parameters that satisfies a set of predefined bounds, constraints, and initial conditions. Three cases of design optimization are reported for different design intents. Each optimal design found in the three cases is compared to an existing system to show the validity of this design optimization framework. 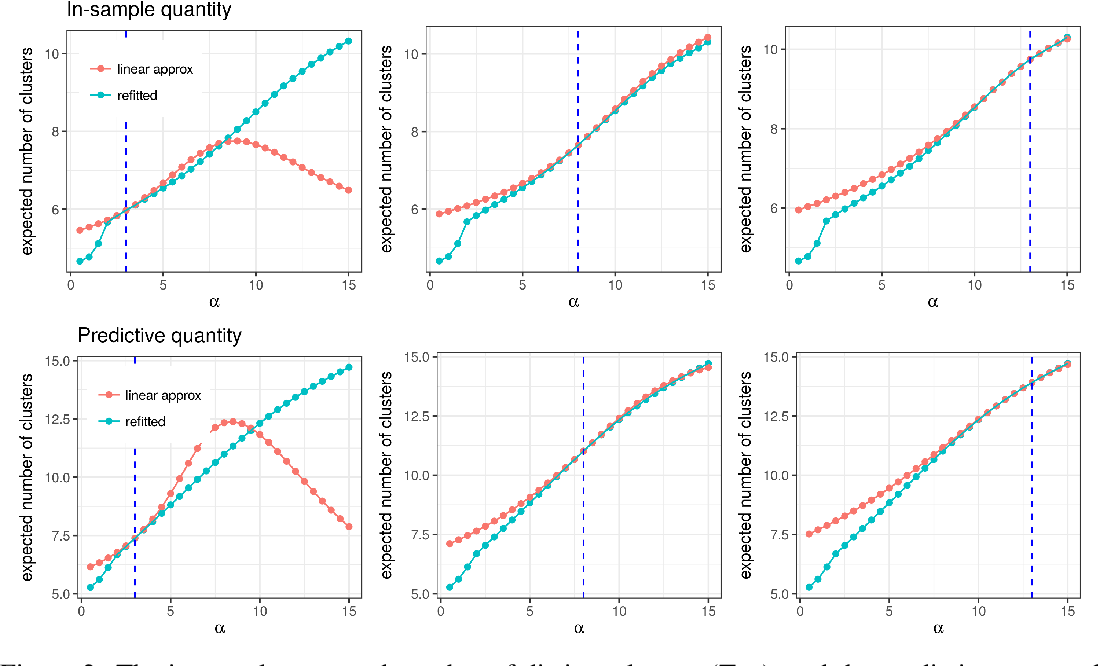 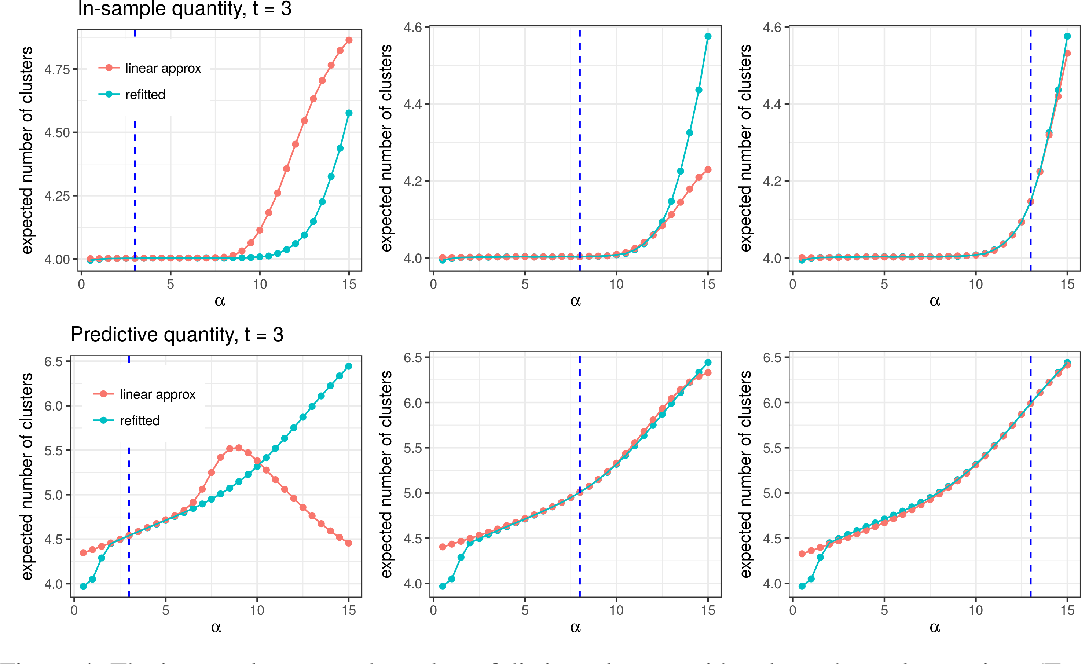 Bayesian models based on the Dirichlet process and other stick-breaking priors have been proposed as core ingredients for clustering, topic modeling, and other unsupervised learning tasks. Prior specification is, however, relatively difficult for such models, given that their flexibility implies that the consequences of prior choices are often relatively opaque. Moreover, these choices can have a substantial effect on posterior inferences. Thus, considerations of robustness need to go hand in hand with nonparametric modeling. In the current paper, we tackle this challenge by exploiting the fact that variational Bayesian methods, in addition to having computational advantages in fitting complex nonparametric models, also yield sensitivities with respect to parametric and nonparametric aspects of Bayesian models. In particular, we demonstrate how to assess the sensitivity of conclusions to the choice of concentration parameter and stick-breaking distribution for inferences under Dirichlet process mixtures and related mixture models. We provide both theoretical and empirical support for our variational approach to Bayesian sensitivity analysis. 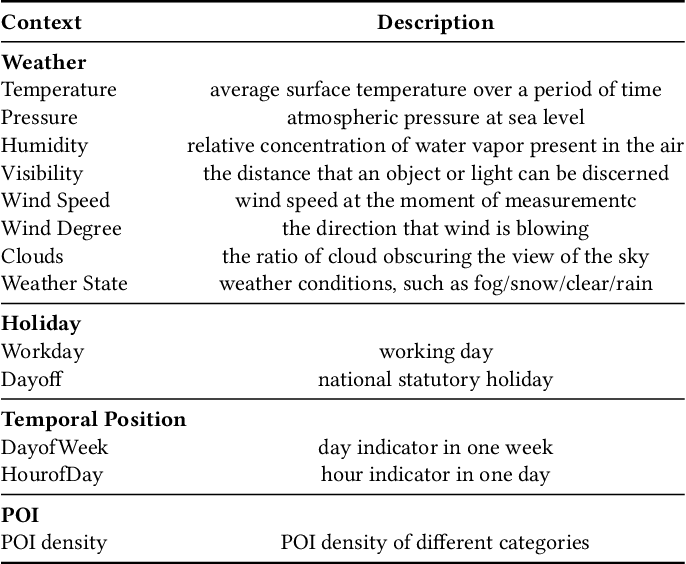 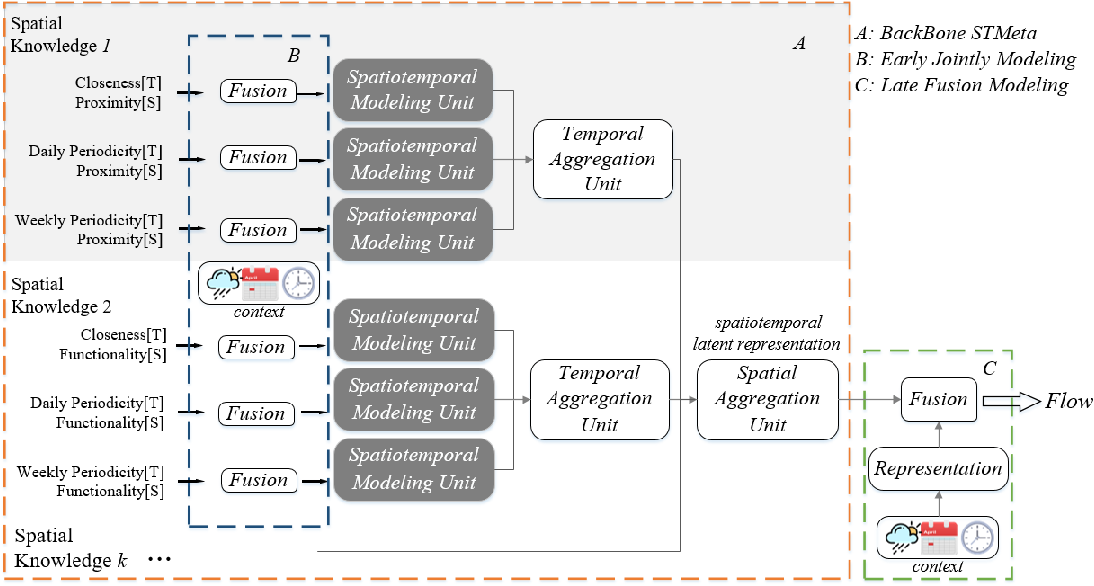 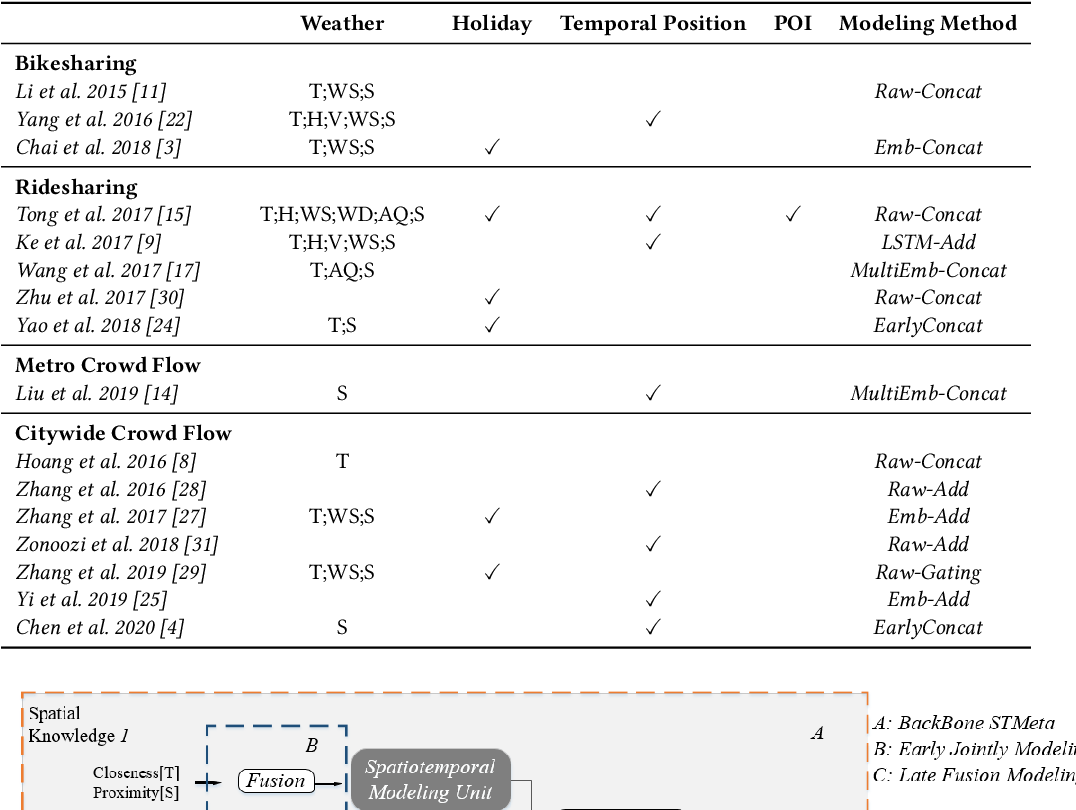 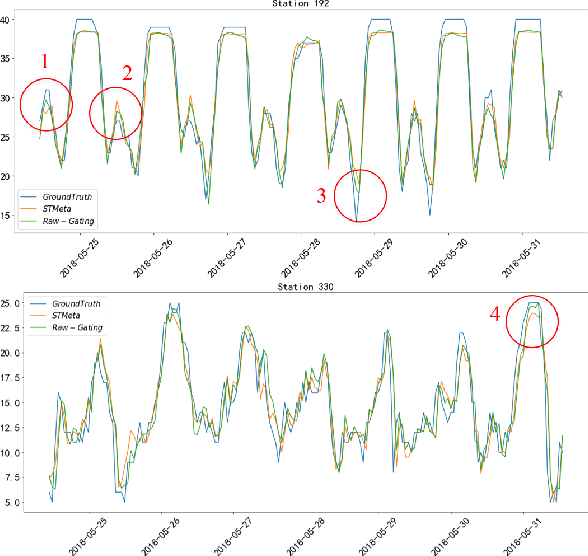 In the big data and AI era, context is widely exploited as extra information which makes it easier to learn a more complex pattern in machine learning systems. However, most of the existing related studies seldom take context into account. The difficulty lies in the unknown generalization ability of both context and its modeling techniques across different scenarios. To fill the above gaps, we conduct a large-scale analytical and empirical study on the spatiotemporal crowd prediction (STCFP) problem that is a widely-studied and hot research topic. We mainly make three efforts:(i) we develop new taxonomy about both context features and context modeling techniques based on extensive investigations in prevailing STCFP research; (ii) we conduct extensive experiments on seven datasets with hundreds of millions of records to quantitatively evaluate the generalization ability of both distinct context features and context modeling techniques; (iii) we summarize some guidelines for researchers to conveniently utilize context in diverse applications.

Disfl-QA: A Benchmark Dataset for Understanding Disfluencies in Question Answering 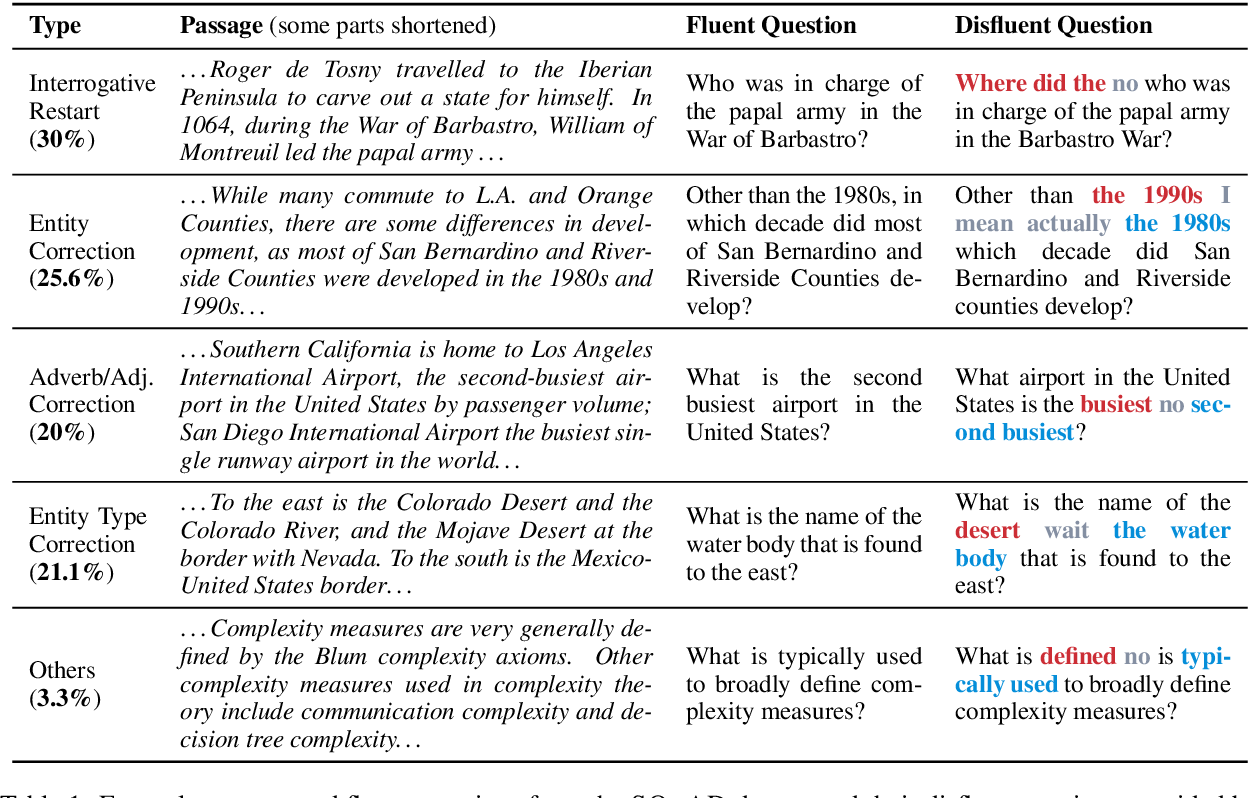 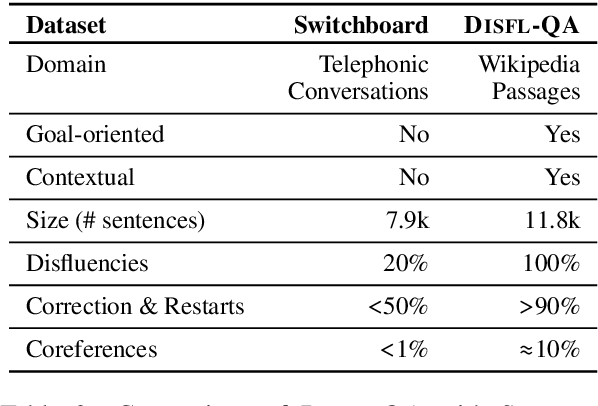 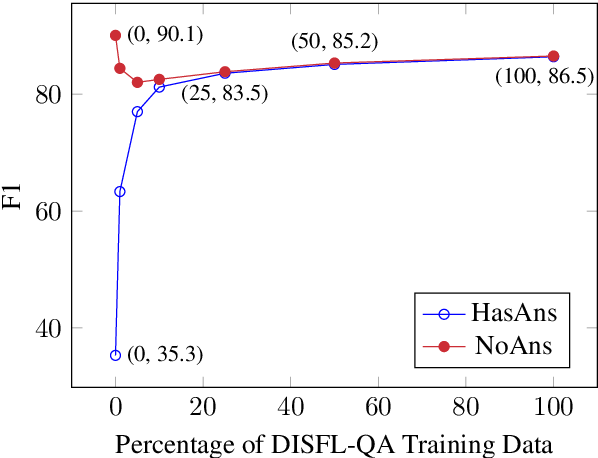 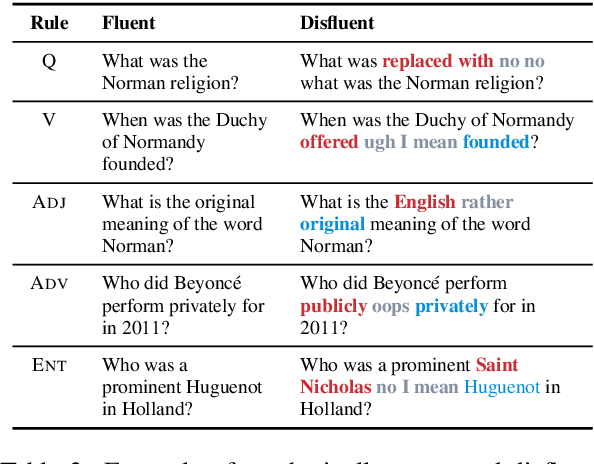 Disfluencies is an under-studied topic in NLP, even though it is ubiquitous in human conversation. This is largely due to the lack of datasets containing disfluencies. In this paper, we present a new challenge question answering dataset, Disfl-QA, a derivative of SQuAD, where humans introduce contextual disfluencies in previously fluent questions. Disfl-QA contains a variety of challenging disfluencies that require a more comprehensive understanding of the text than what was necessary in prior datasets. Experiments show that the performance of existing state-of-the-art question answering models degrades significantly when tested on Disfl-QA in a zero-shot setting.We show data augmentation methods partially recover the loss in performance and also demonstrate the efficacy of using gold data for fine-tuning. We argue that we need large-scale disfluency datasets in order for NLP models to be robust to them. The dataset is publicly available at: https://github.com/google-research-datasets/disfl-qa. 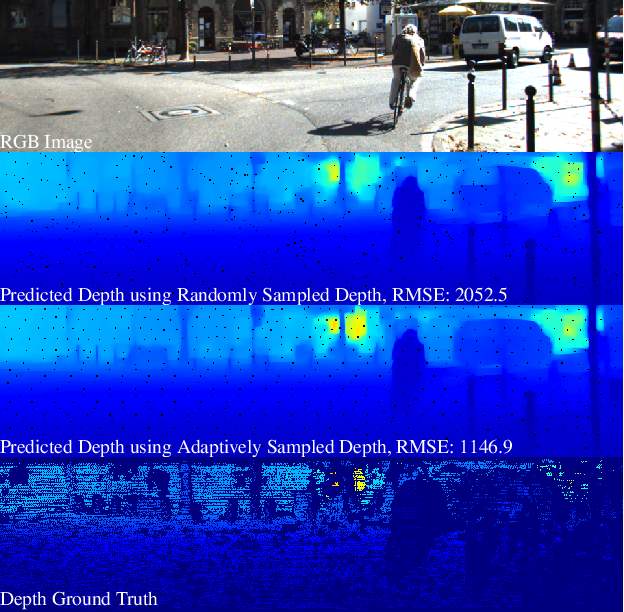 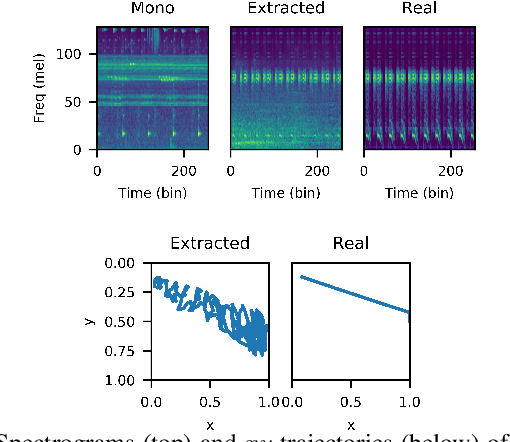 The current paradigm for creating and deploying immersive audio content is based on audio objects, which are composed of an audio track and position metadata. While rendering an object-based production into a multichannel mix is straightforward, the reverse process involves sound source separation and estimating the spatial trajectories of the extracted sources. Besides, cinematic object-based productions are often composed by dozens of simultaneous audio objects, which poses a scalability challenge for audio object extraction. Here, we propose a novel deep learning approach to object extraction that learns from the multichannel renders of object-based productions, instead of directly learning from the audio objects themselves. This approach allows tackling the object scalability challenge and also offers the possibility to formulate the problem in a supervised or an unsupervised fashion. Since, to our knowledge, no other works have previously addressed this topic, we first define the task and propose an evaluation methodology, and then discuss under what circumstances our methods outperform the proposed baselines. 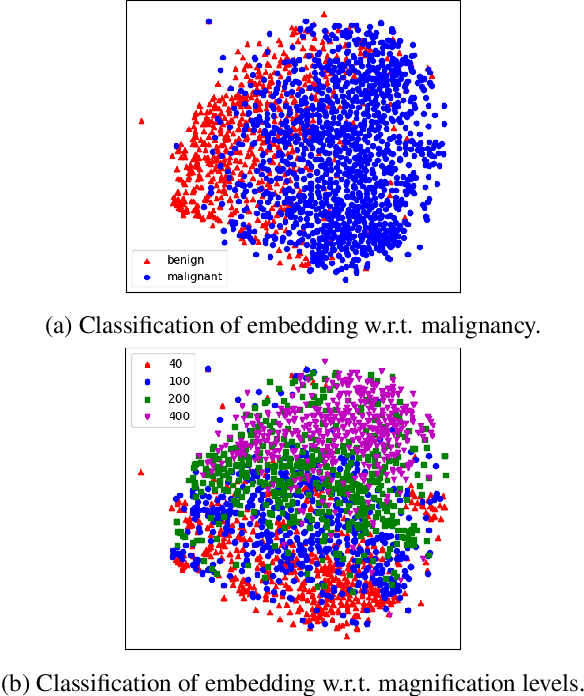 
* Accepted for presentation at International Symposium on Biomedical Imaging (ISBI'2021) 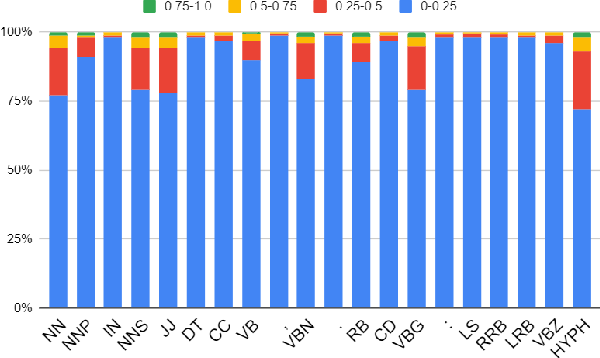 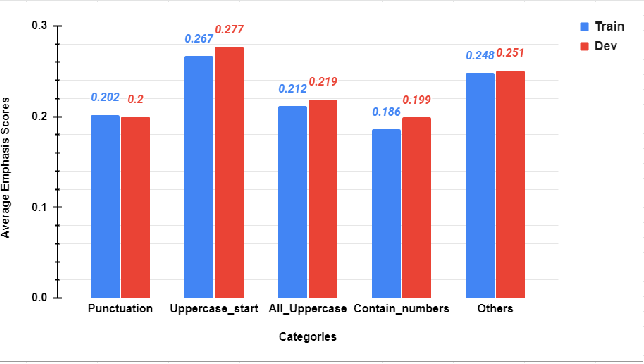 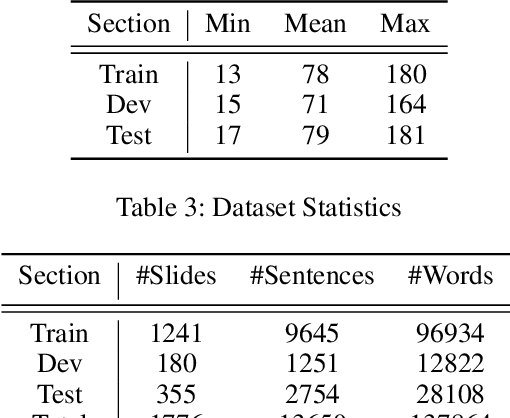 Presentation slides have become a common addition to the teaching material. Emphasizing strong leading words in presentation slides can allow the audience to direct the eye to certain focal points instead of reading the entire slide, retaining the attention to the speaker during the presentation. Despite a large volume of studies on automatic slide generation, few studies have addressed the automation of design assistance during the creation process. Motivated by this demand, we study the problem of Emphasis Selection (ES) in presentation slides, i.e., choosing candidates for emphasis, by introducing a new dataset containing presentation slides with a wide variety of topics, each is annotated with emphasis words in a crowdsourced setting. We evaluate a range of state-of-the-art models on this novel dataset by organizing a shared task and inviting multiple researchers to model emphasis in this new domain. We present the main findings and compare the results of these models, and by examining the challenges of the dataset, we provide different analysis components.