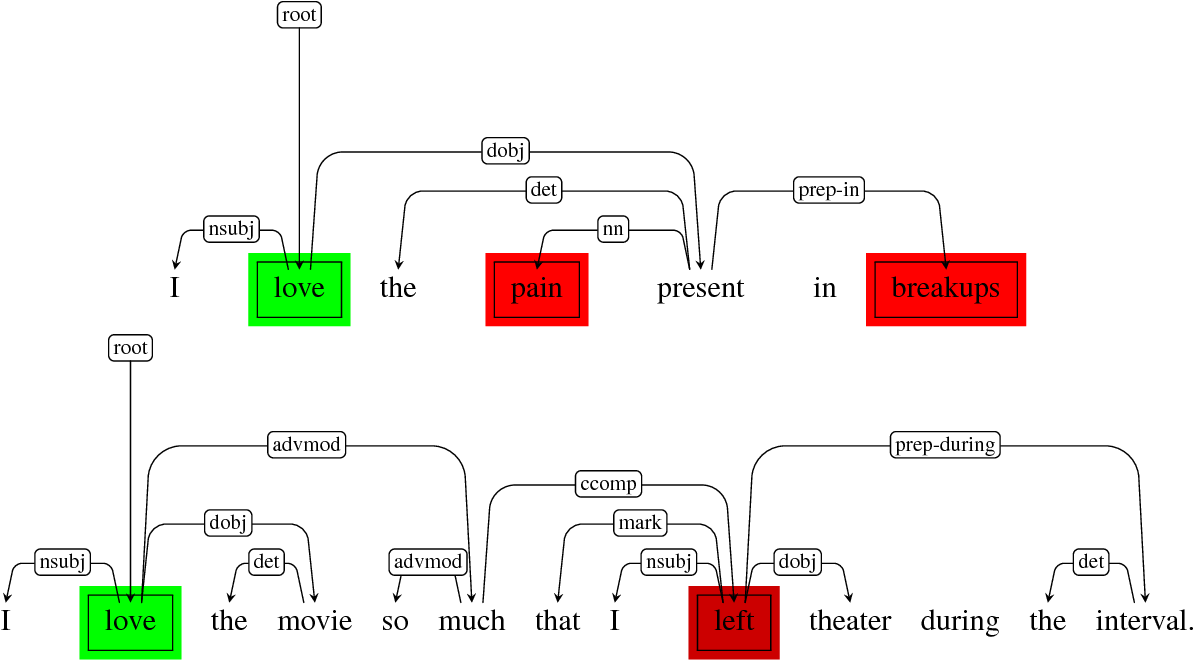 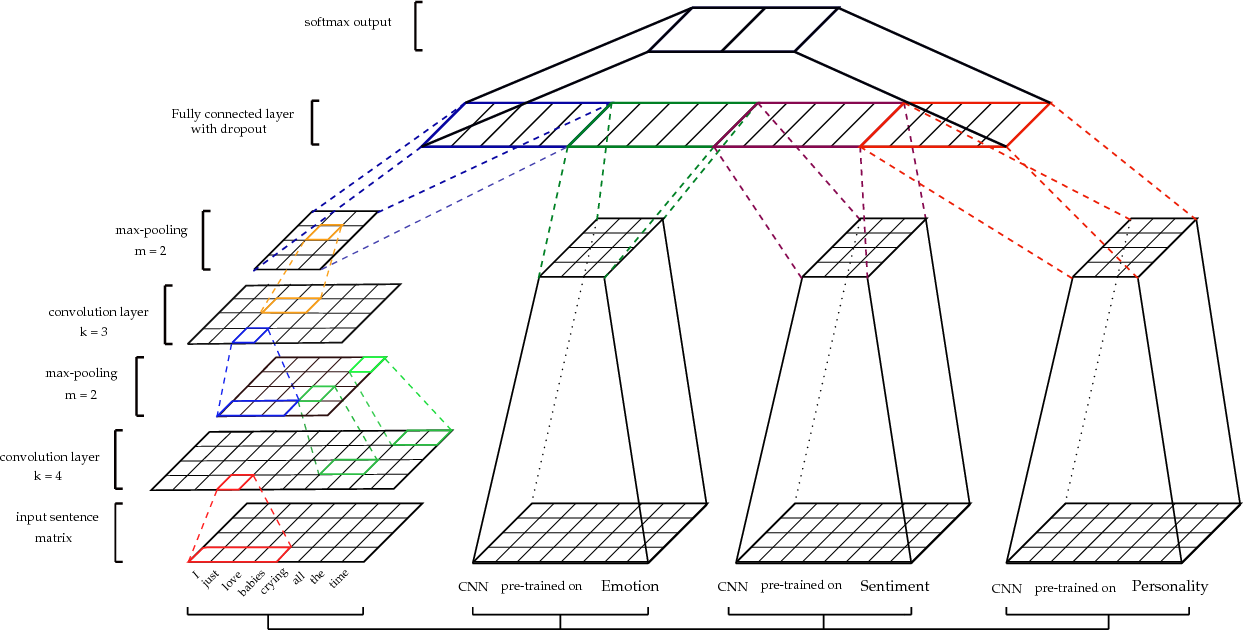 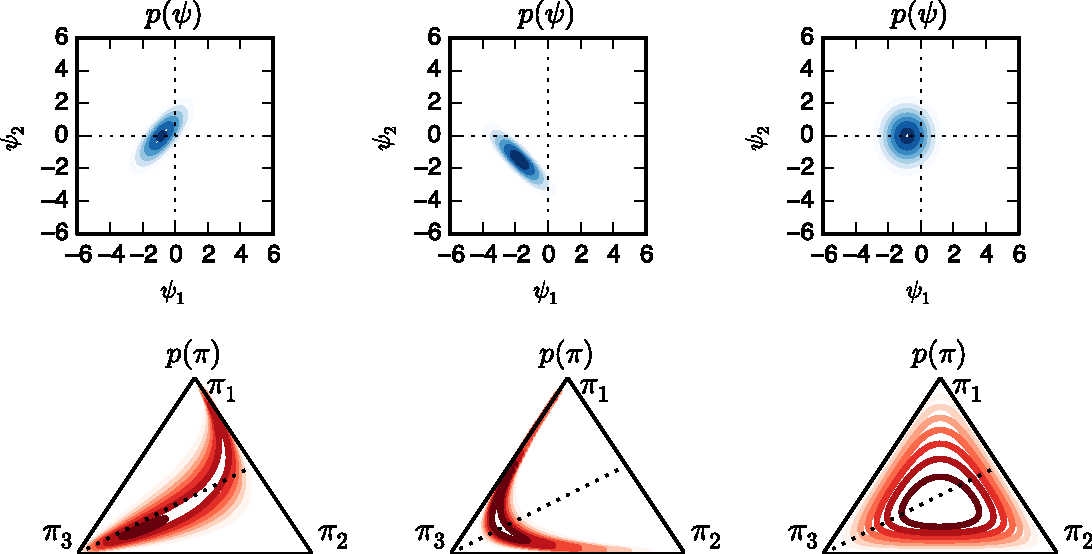 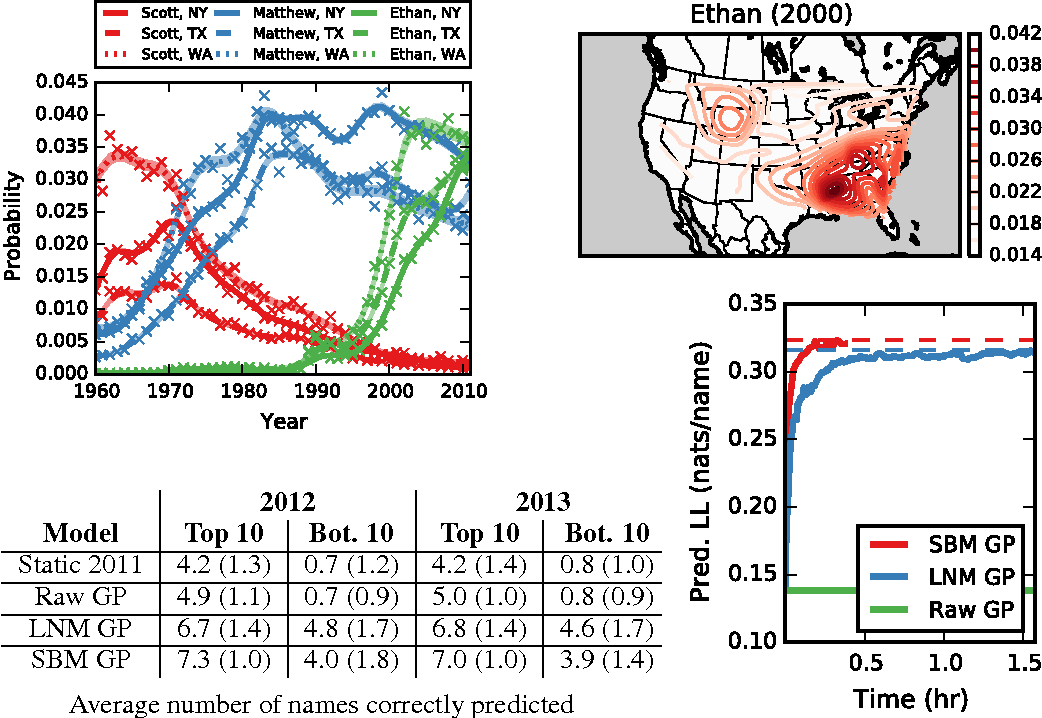 Many practical modeling problems involve discrete data that are best represented as draws from multinomial or categorical distributions. For example, nucleotides in a DNA sequence, children's names in a given state and year, and text documents are all commonly modeled with multinomial distributions. In all of these cases, we expect some form of dependency between the draws: the nucleotide at one position in the DNA strand may depend on the preceding nucleotides, children's names are highly correlated from year to year, and topics in text may be correlated and dynamic. These dependencies are not naturally captured by the typical Dirichlet-multinomial formulation. Here, we leverage a logistic stick-breaking representation and recent innovations in P\'olya-gamma augmentation to reformulate the multinomial distribution in terms of latent variables with jointly Gaussian likelihoods, enabling us to take advantage of a host of Bayesian inference techniques for Gaussian models with minimal overhead.

Person-to-person evaluations are prevalent in all kinds of discourse and important for establishing reputations, building social bonds, and shaping public opinion. Such evaluations can be analyzed separately using signed social networks and textual sentiment analysis, but this misses the rich interactions between language and social context. To capture such interactions, we develop a model that predicts individual A's opinion of individual B by synthesizing information from the signed social network in which A and B are embedded with sentiment analysis of the evaluative texts relating A to B. We prove that this problem is NP-hard but can be relaxed to an efficiently solvable hinge-loss Markov random field, and we show that this implementation outperforms text-only and network-only versions in two very different datasets involving community-level decision-making: the Wikipedia Requests for Adminship corpus and the Convote U.S. Congressional speech corpus. 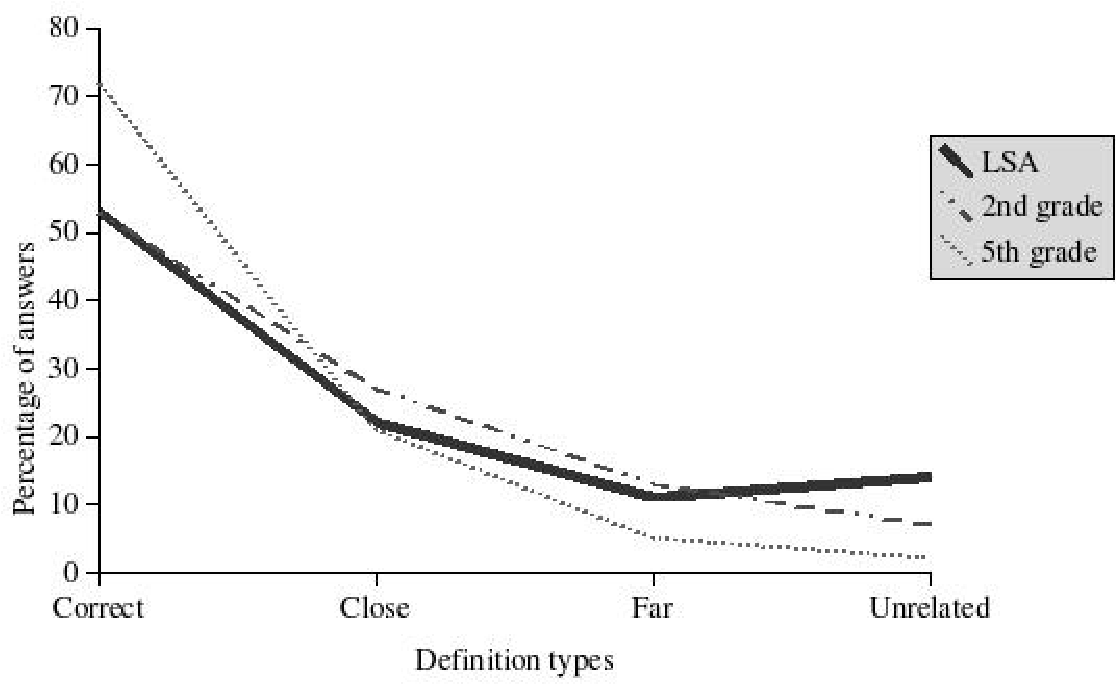 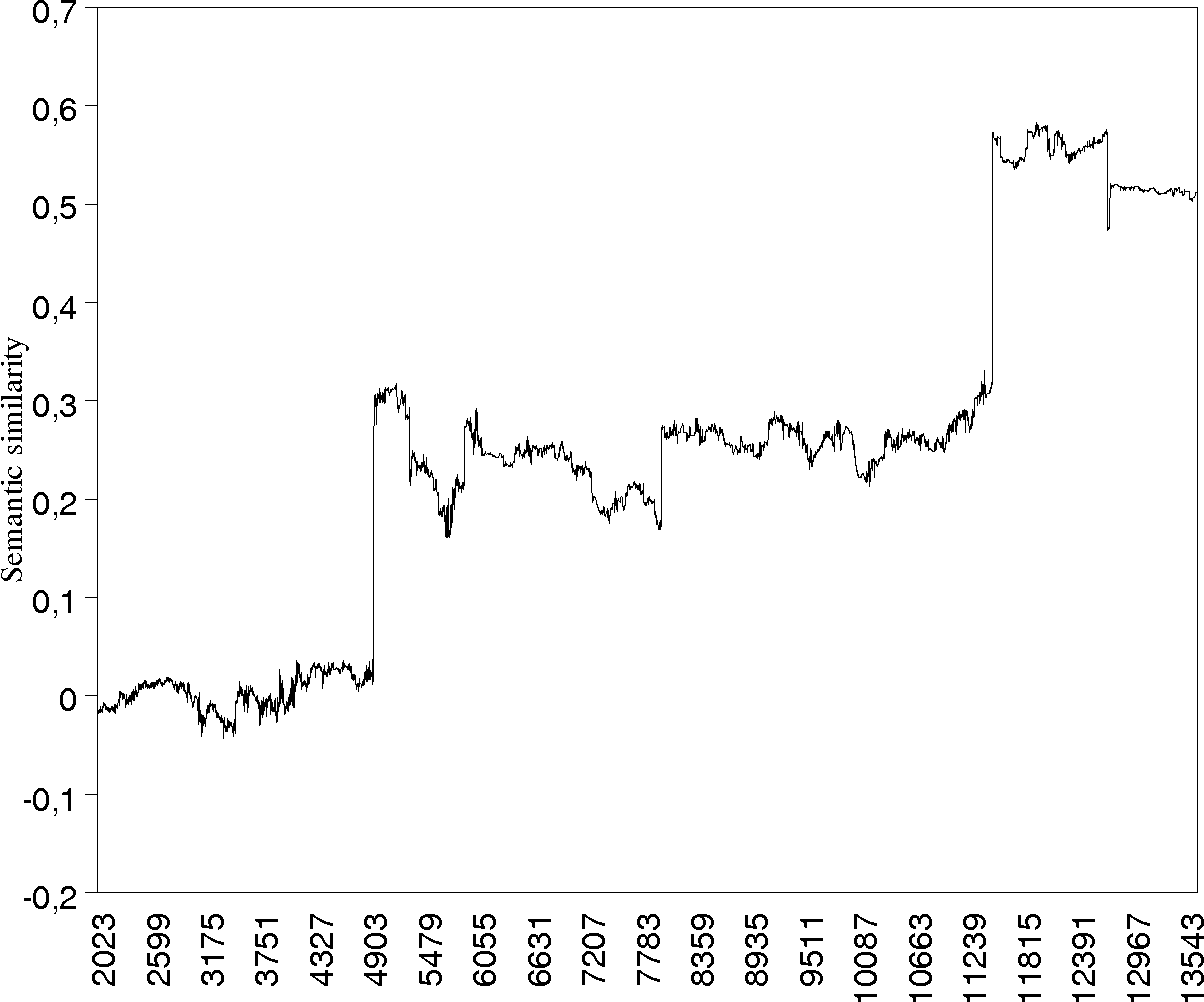 The goal of this paper is to present a model of children's semantic memory, which is based on a corpus reproducing the kinds of texts children are exposed to. After presenting the literature in the development of the semantic memory, a preliminary French corpus of 3.2 million words is described. Similarities in the resulting semantic space are compared to human data on four tests: association norms, vocabulary test, semantic judgments and memory tasks. A second corpus is described, which is composed of subcorpora corresponding to various ages. This stratified corpus is intended as a basis for developmental studies. Finally, two applications of these models of semantic memory are presented: the first one aims at tracing the development of semantic similarities paragraph by paragraph; the second one describes an implementation of a model of text comprehension derived from the Construction-integration model (Kintsch, 1988, 1998) and based on such models of semantic memory. 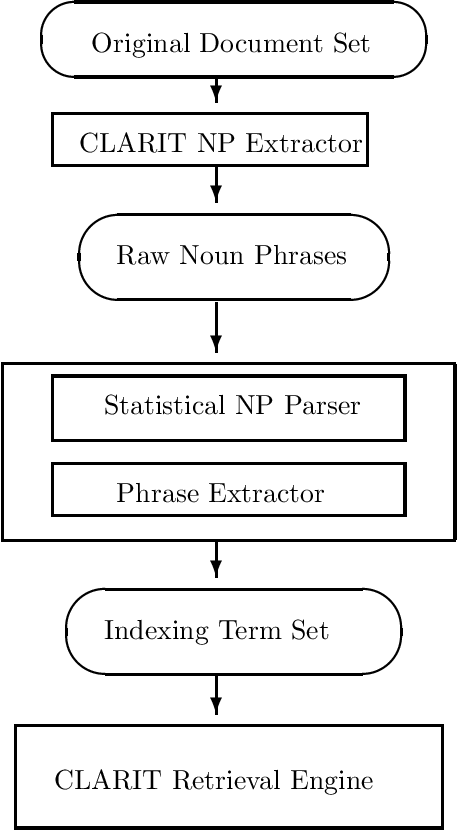 Information Retrieval (IR) is an important application area of Natural Language Processing (NLP) where one encounters the genuine challenge of processing large quantities of unrestricted natural language text. While much effort has been made to apply NLP techniques to IR, very few NLP techniques have been evaluated on a document collection larger than several megabytes. Many NLP techniques are simply not efficient enough, and not robust enough, to handle a large amount of text. This paper proposes a new probabilistic model for noun phrase parsing, and reports on the application of such a parsing technique to enhance document indexing. The effectiveness of using syntactic phrases provided by the parser to supplement single words for indexing is evaluated with a 250 megabytes document collection. The experiment's results show that supplementing single words with syntactic phrases for indexing consistently and significantly improves retrieval performance.

The Grammar of Sense: Is word-sense tagging much more than part-of-speech tagging?

This squib claims that Large-scale Automatic Sense Tagging of text (LAST) can be done at a high-level of accuracy and with far less complexity and computational effort than has been believed until now. Moreover, it can be done for all open class words, and not just carefully selected opposed pairs as in some recent work. We describe two experiments: one exploring the amount of information relevant to sense disambiguation which is contained in the part-of-speech field of entries in Longman Dictionary of Contemporary English (LDOCE). Another, more practical, experiment attempts sense disambiguation of all open class words in a text assigning LDOCE homographs as sense tags using only part-of-speech information. We report that 92% of open class words can be successfully tagged in this way. We plan to extend this work and to implement an improved large-scale tagger, a description of which is included here. 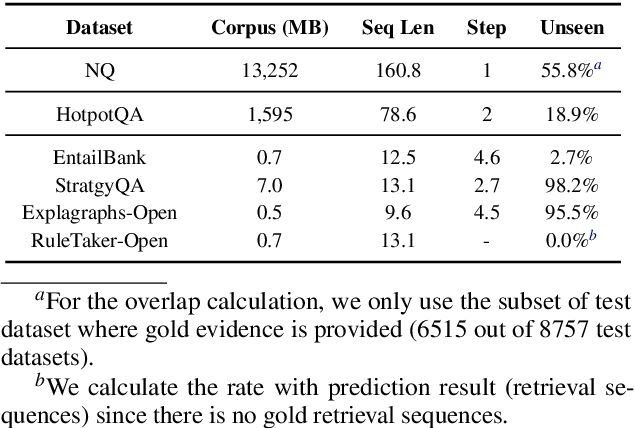 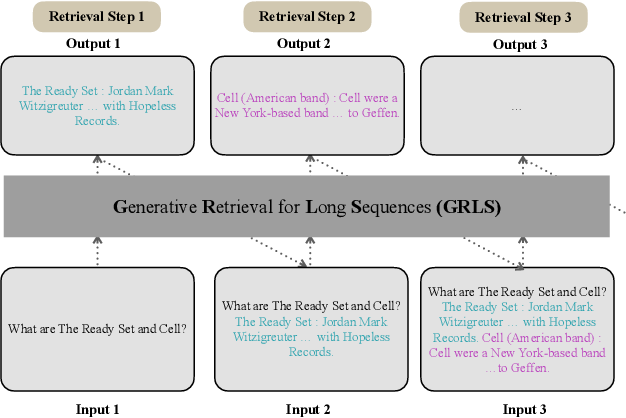 Text retrieval is often formulated as mapping the query and the target items (e.g., passages) to the same vector space and finding the item whose embedding is closest to that of the query. In this paper, we explore a generative approach as an alternative, where we use an encoder-decoder model to memorize the target corpus in a generative manner and then finetune it on query-to-passage generation. As GENRE(Cao et al., 2021) has shown that entities can be retrieved in a generative way, our work can be considered as its generalization to longer text. We show that it consistently achieves comparable performance to traditional bi-encoder retrieval on diverse datasets and is especially strong at retrieving highly structured items, such as reasoning chains and graph relations, while demonstrating superior GPU memory and time complexity. We also conjecture that generative retrieval is complementary to traditional retrieval, as we find that an ensemble of both outperforms homogeneous ensembles. 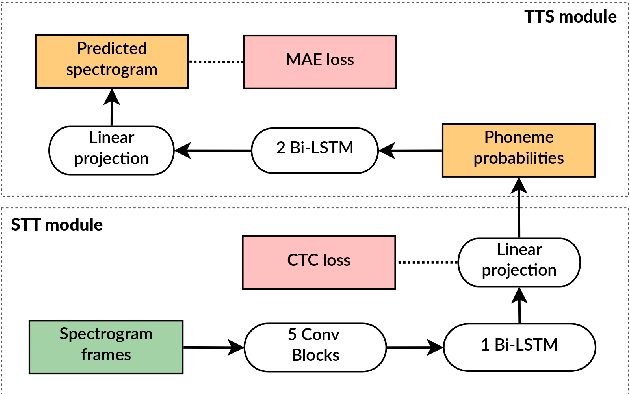 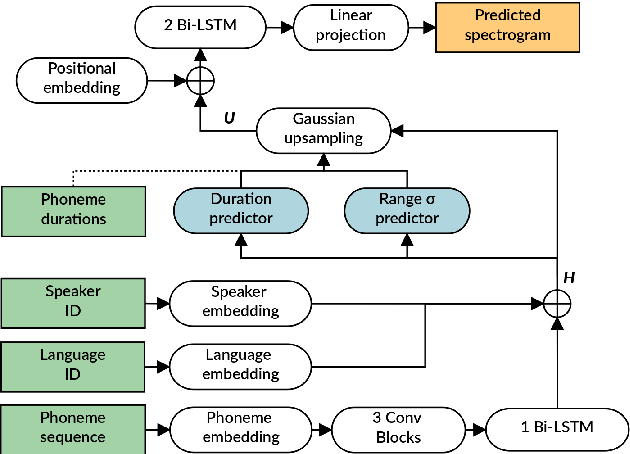 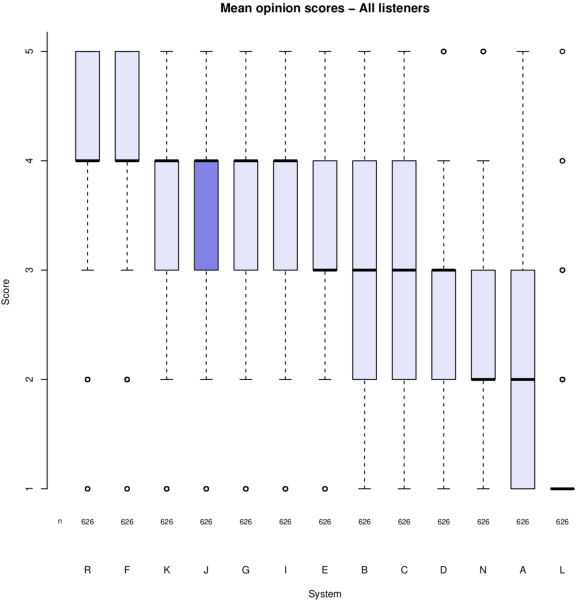 This paper presents the VRAIN-UPV MLLP's speech synthesis system for the SH1 task of the Blizzard Challenge 2021. The SH1 task consisted in building a Spanish text-to-speech system trained on (but not limited to) the corpus released by the Blizzard Challenge 2021 organization. It included 5 hours of studio-quality recordings from a native Spanish female speaker. In our case, this dataset was solely used to build a two-stage neural text-to-speech pipeline composed of a non-autoregressive acoustic model with explicit duration modeling and a HiFi-GAN neural vocoder. Our team is identified as J in the evaluation results. Our system obtained very good results in the subjective evaluation tests. Only one system among other 11 participants achieved better naturalness than ours. Concretely, it achieved a naturalness MOS of 3.61 compared to 4.21 for real samples. 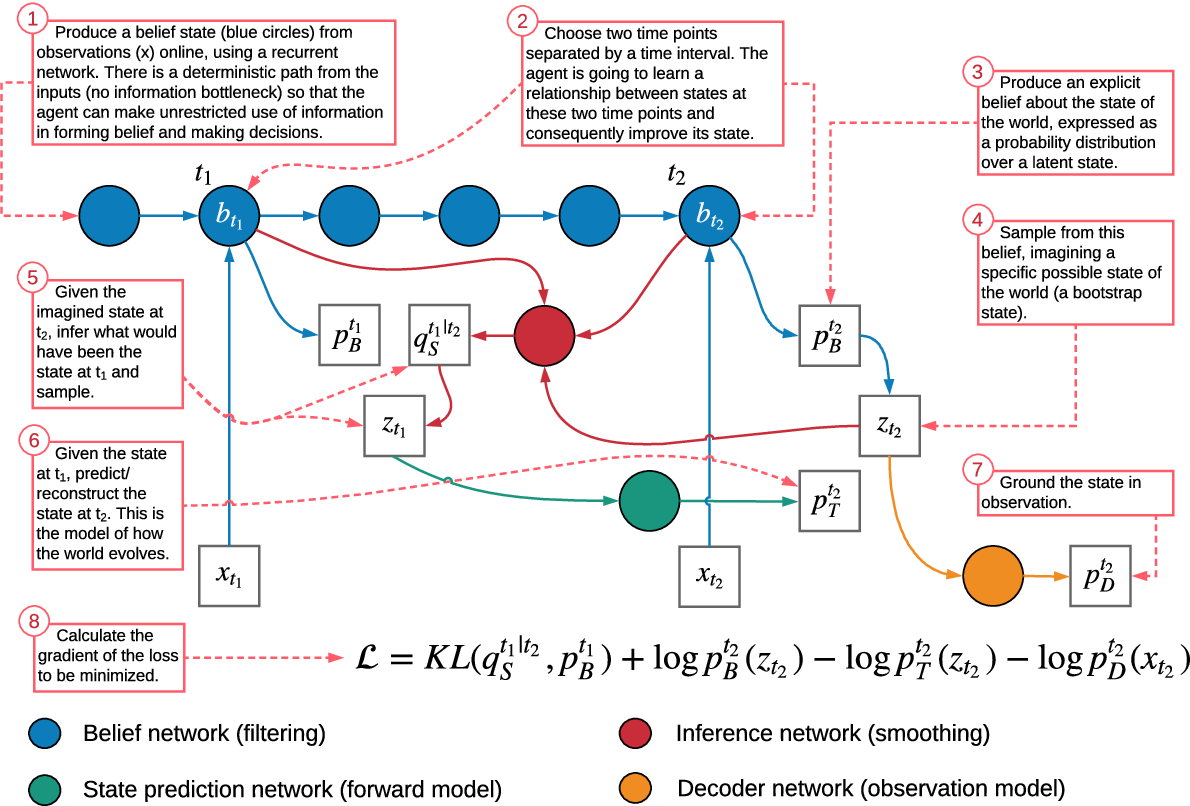 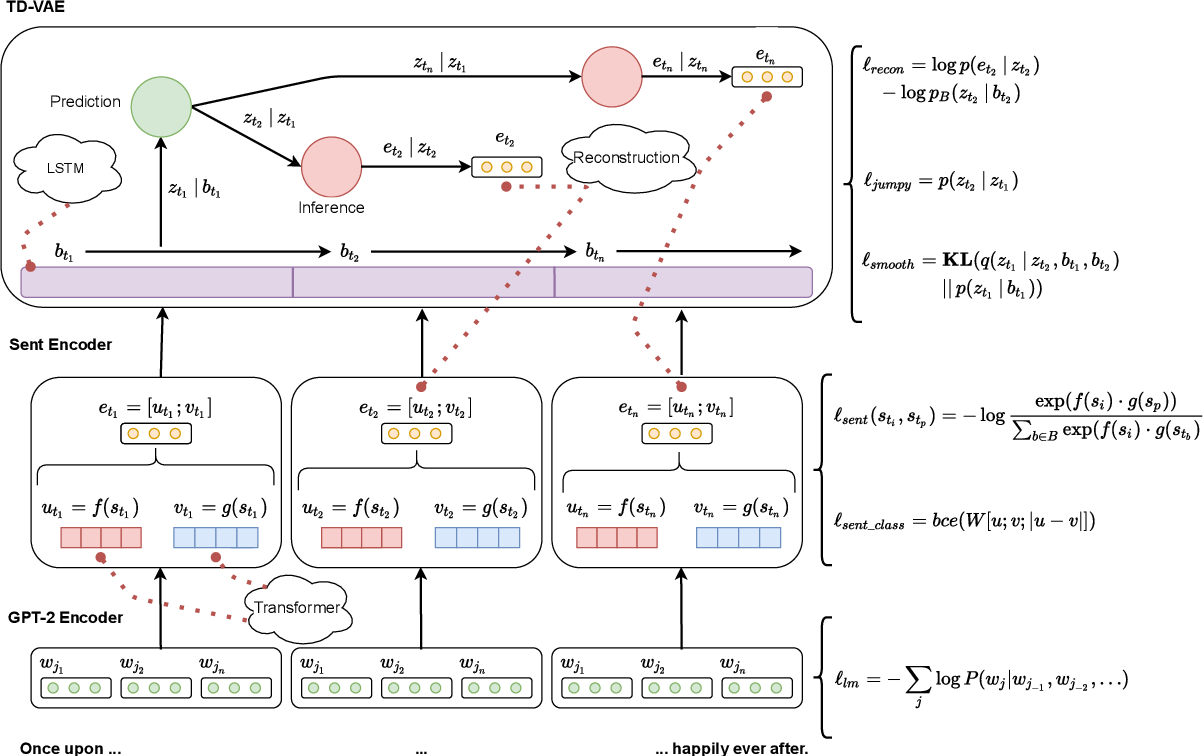 Recent language models can generate interesting and grammatically correct text in story generation but often lack plot development and long-term coherence. This paper experiments with a latent vector planning approach based on a TD-VAE (Temporal Difference Variational Autoencoder), using the model for conditioning and reranking for text generation. The results demonstrate strong performance in automatic cloze and swapping evaluations. The human judgments show stories generated with TD-VAE reranking improve on a GPT-2 medium baseline and show comparable performance to a hierarchical LSTM reranking model. Conditioning on the latent vectors proves disappointing and deteriorates performance in human evaluation because it reduces the diversity of generation, and the models don't learn to progress the narrative. This highlights an important difference between technical task performance (e.g. cloze) and generating interesting stories. 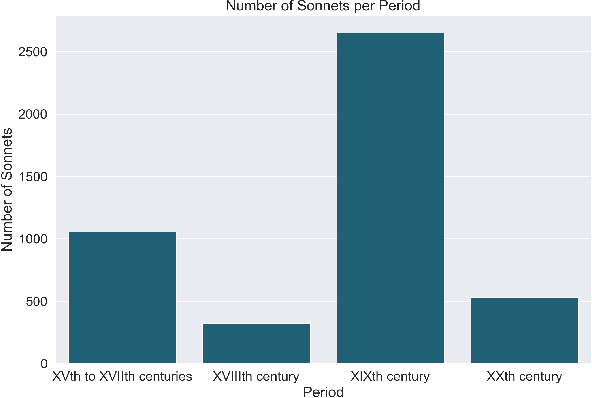 Text classification tasks have improved substantially during the last years by the usage of transformers. However, the majority of researches focus on prose texts, with poetry receiving less attention, specially for Spanish language. In this paper, we propose a semi-supervised learning approach for inferring 21 psychological categories evoked by a corpus of 4572 sonnets, along with 10 affective and lexico-semantic multiclass ones. The subset of poems used for training an evaluation includes 270 sonnets. With our approach, we achieve an AUC beyond 0.7 for 76% of the psychological categories, and an AUC over 0.65 for 60% on the multiclass ones. The sonnets are modelled using transformers, through sentence embeddings, along with lexico-semantic and affective features, obtained by using external lexicons. Consequently, we see that this approach provides an AUC increase of up to 0.12, as opposed to using transformers alone.