The task of text classification is usually divided into two stages: {\it text feature extraction} and {\it classification}. In this standard formalization categories are merely represented as indexes in the label vocabulary, and the model lacks for explicit instructions on what to classify. Inspired by the current trend of formalizing NLP problems as question answering tasks, we propose a new framework for text classification, in which each category label is associated with a category description. Descriptions are generated by hand-crafted templates or using abstractive/extractive models from reinforcement learning. The concatenation of the description and the text is fed to the classifier to decide whether or not the current label should be assigned to the text. The proposed strategy forces the model to attend to the most salient texts with respect to the label, which can be regarded as a hard version of attention, leading to better performances. We observe significant performance boosts over strong baselines on a wide range of text classification tasks including single-label classification, multi-label classification and multi-aspect sentiment analysis. 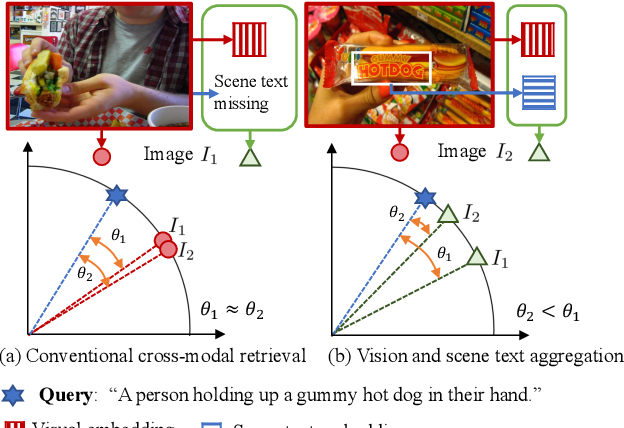 Visual appearance is considered to be the most important cue to understand images for cross-modal retrieval, while sometimes the scene text appearing in images can provide valuable information to understand the visual semantics. Most of existing cross-modal retrieval approaches ignore the usage of scene text information and directly adding this information may lead to performance degradation in scene text free scenarios. To address this issue, we propose a full transformer architecture to unify these cross-modal retrieval scenarios in a single $\textbf{Vi}$sion and $\textbf{S}$cene $\textbf{T}$ext $\textbf{A}$ggregation framework (ViSTA). Specifically, ViSTA utilizes transformer blocks to directly encode image patches and fuse scene text embedding to learn an aggregated visual representation for cross-modal retrieval. To tackle the modality missing problem of scene text, we propose a novel fusion token based transformer aggregation approach to exchange the necessary scene text information only through the fusion token and concentrate on the most important features in each modality. To further strengthen the visual modality, we develop dual contrastive learning losses to embed both image-text pairs and fusion-text pairs into a common cross-modal space. Compared to existing methods, ViSTA enables to aggregate relevant scene text semantics with visual appearance, and hence improve results under both scene text free and scene text aware scenarios. Experimental results show that ViSTA outperforms other methods by at least $\bf{8.4}\%$ at [email protected] for scene text aware retrieval task. Compared with state-of-the-art scene text free retrieval methods, ViSTA can achieve better accuracy on Flicker30K and MSCOCO while running at least three times faster during the inference stage, which validates the effectiveness of the proposed framework. 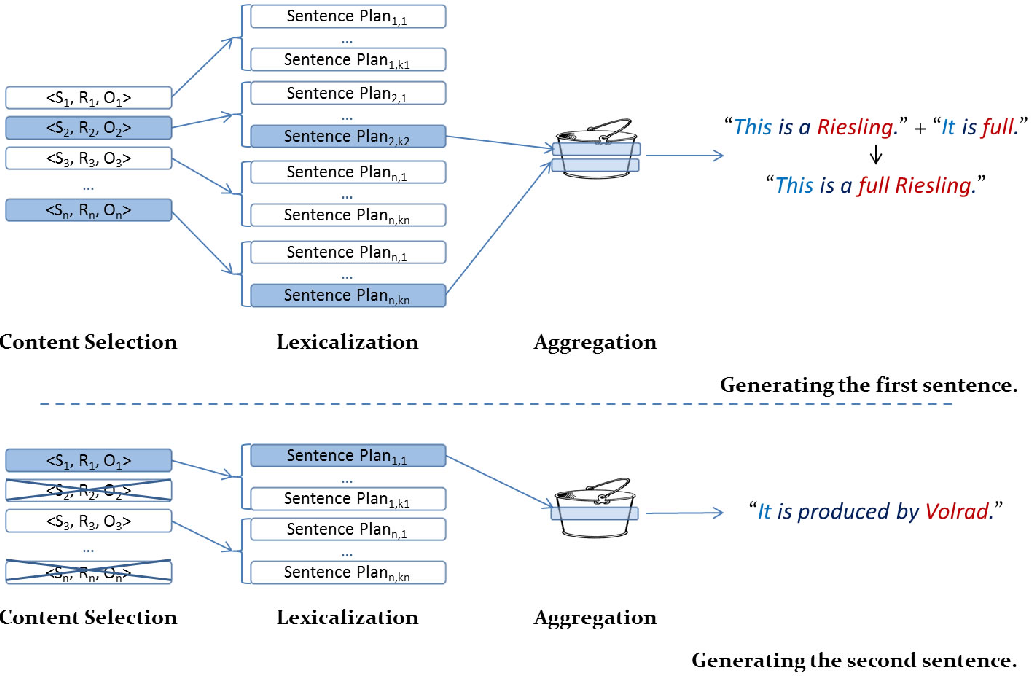 Concept-to-text generation typically employs a pipeline architecture, which often leads to suboptimal texts. Content selection, for example, may greedily select the most important facts, which may require, however, too many words to express, and this may be undesirable when space is limited or expensive. Selecting other facts, possibly only slightly less important, may allow the lexicalization stage to use much fewer words, or to report more facts in the same space. Decisions made during content selection and lexicalization may also lead to more or fewer sentence aggregation opportunities, affecting the length and readability of the resulting texts. Building upon on a publicly available state of the art natural language generator for Semantic Web ontologies, this article presents an Integer Linear Programming model that, unlike pipeline architectures, jointly considers choices available in content selection, lexicalization, and sentence aggregation to avoid greedy local decisions and produce more compact texts, i.e., texts that report more facts per word. Compact texts are desirable, for example, when generating advertisements to be included in Web search results, or when summarizing structured information in limited space. An extended version of the proposed model also considers a limited form of referring expression generation and avoids redundant sentences. An approximation of the two models can be used when longer texts need to be generated. Experiments with three ontologies confirm that the proposed models lead to more compact texts, compared to pipeline systems, with no deterioration or with improvements in the perceived quality of the generated texts. 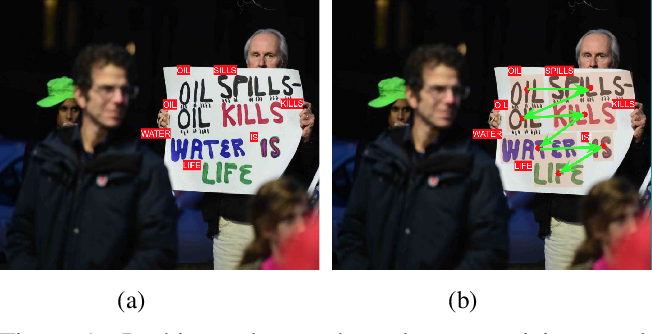 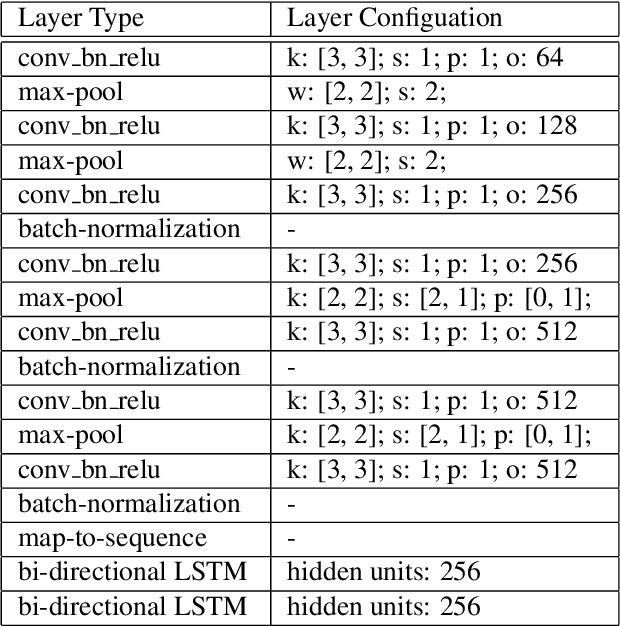 State-of-the-art text spotting systems typically aim to detect isolated words or word-by-word text in images of natural scenes and ignore the semantic coherence within a region of text. However, when interpreted together, seemingly isolated words may be easier to recognize. On this basis, we propose a novel "semantic-based text recognition" (STR) deep learning model that reads text in images with the help of understanding context. STR consists of several modules. We introduce the Text Grouping and Arranging (TGA) algorithm to connect and order isolated text regions. A text-recognition network interprets isolated words. Benefiting from semantic information, a sequenceto-sequence network model efficiently corrects inaccurate and uncertain phrases produced earlier in the STR pipeline. We present experiments on two new distinct datasets that contain scanned catalog images of interior designs and photographs of protesters with hand-written signs, respectively. Our results show that our STR model outperforms a baseline method that uses state-of-the-art single-wordrecognition techniques on both datasets. STR yields a high accuracy rate of 90% on the catalog images and 71% on the more difficult protest images, suggesting its generality in recognizing text. 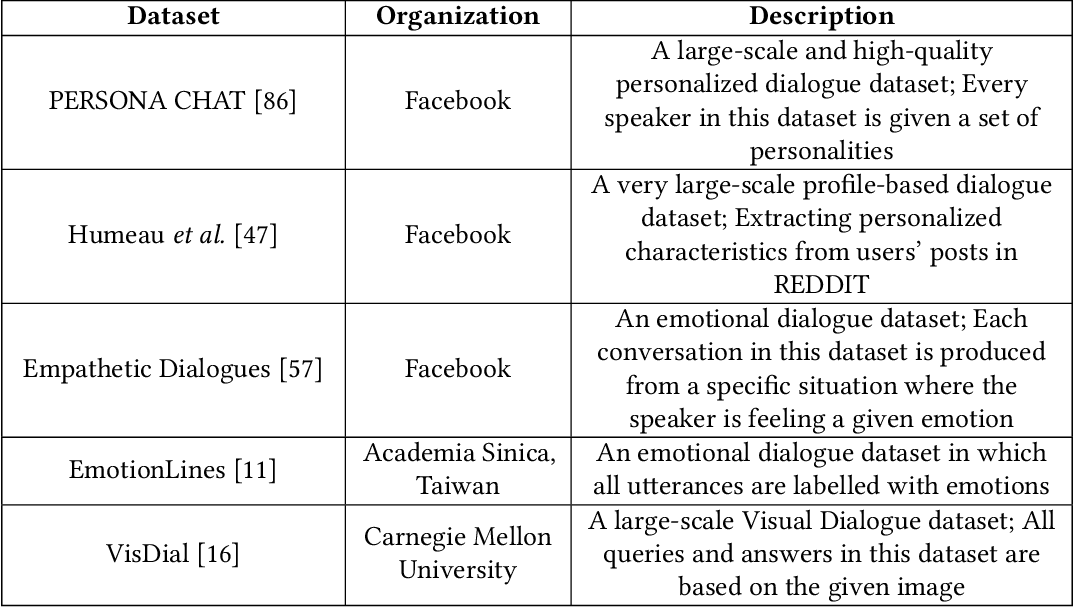 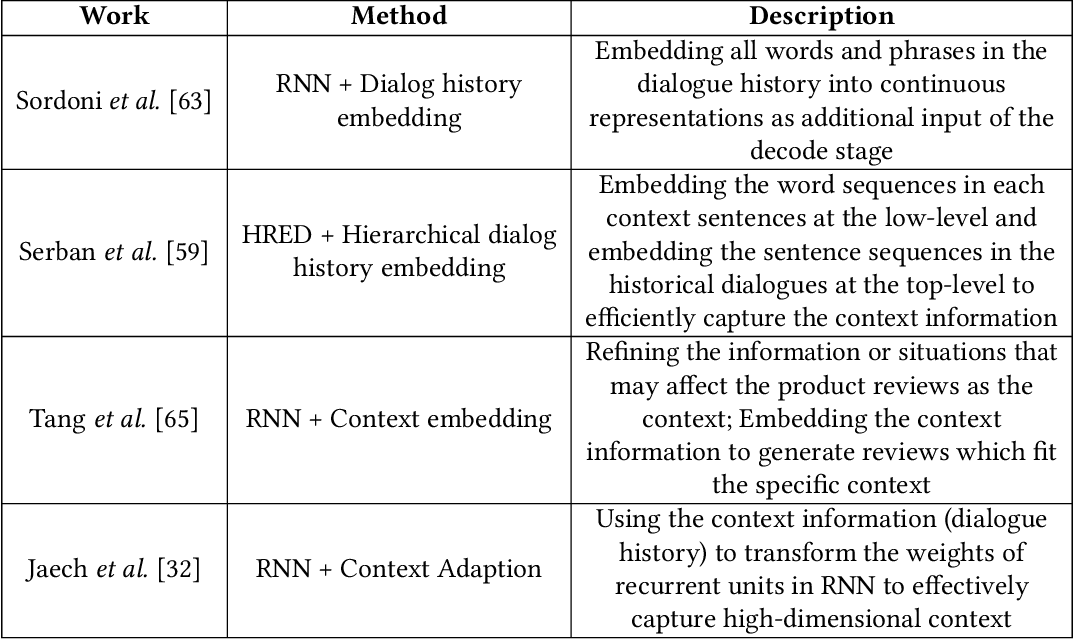 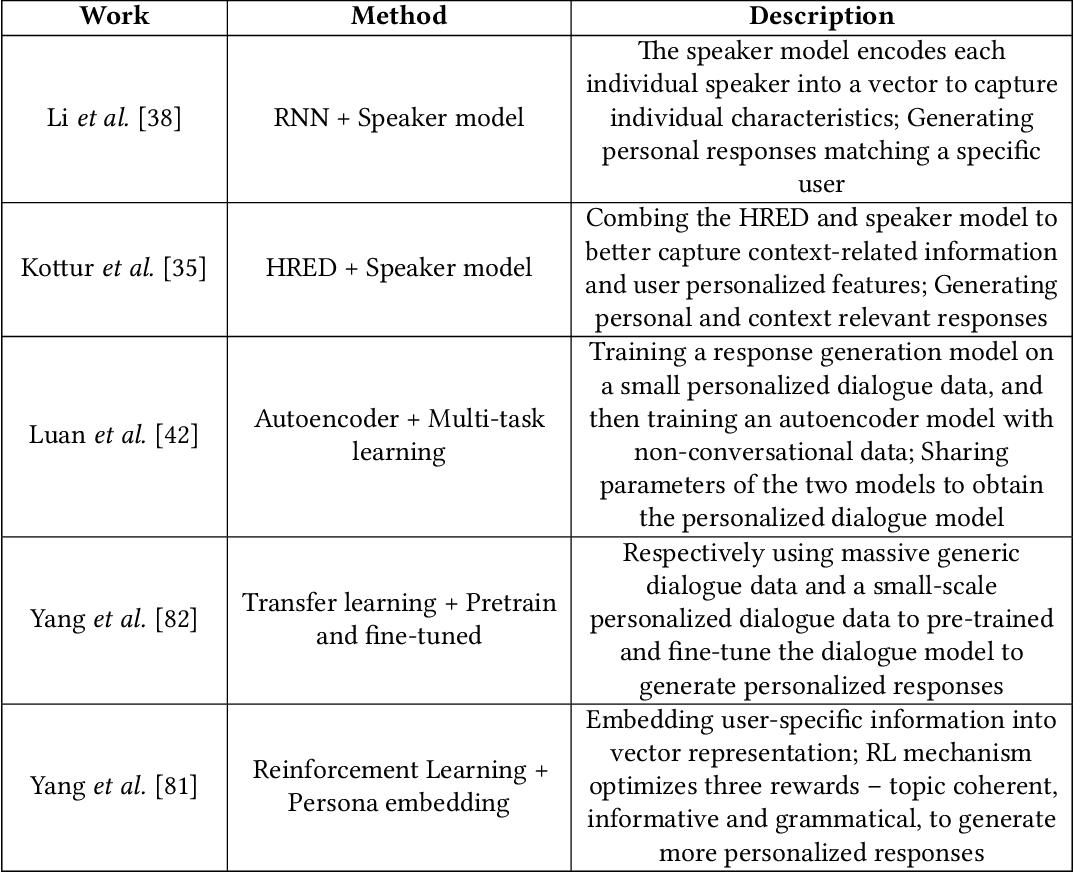 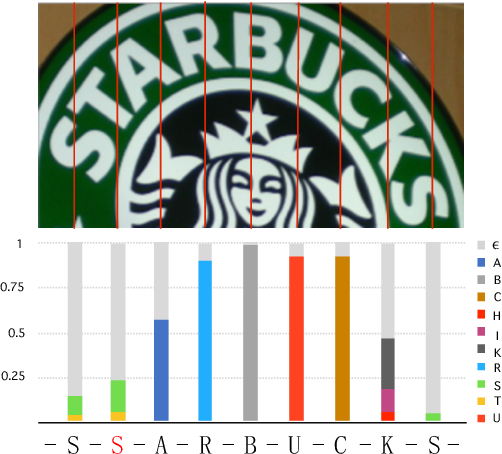 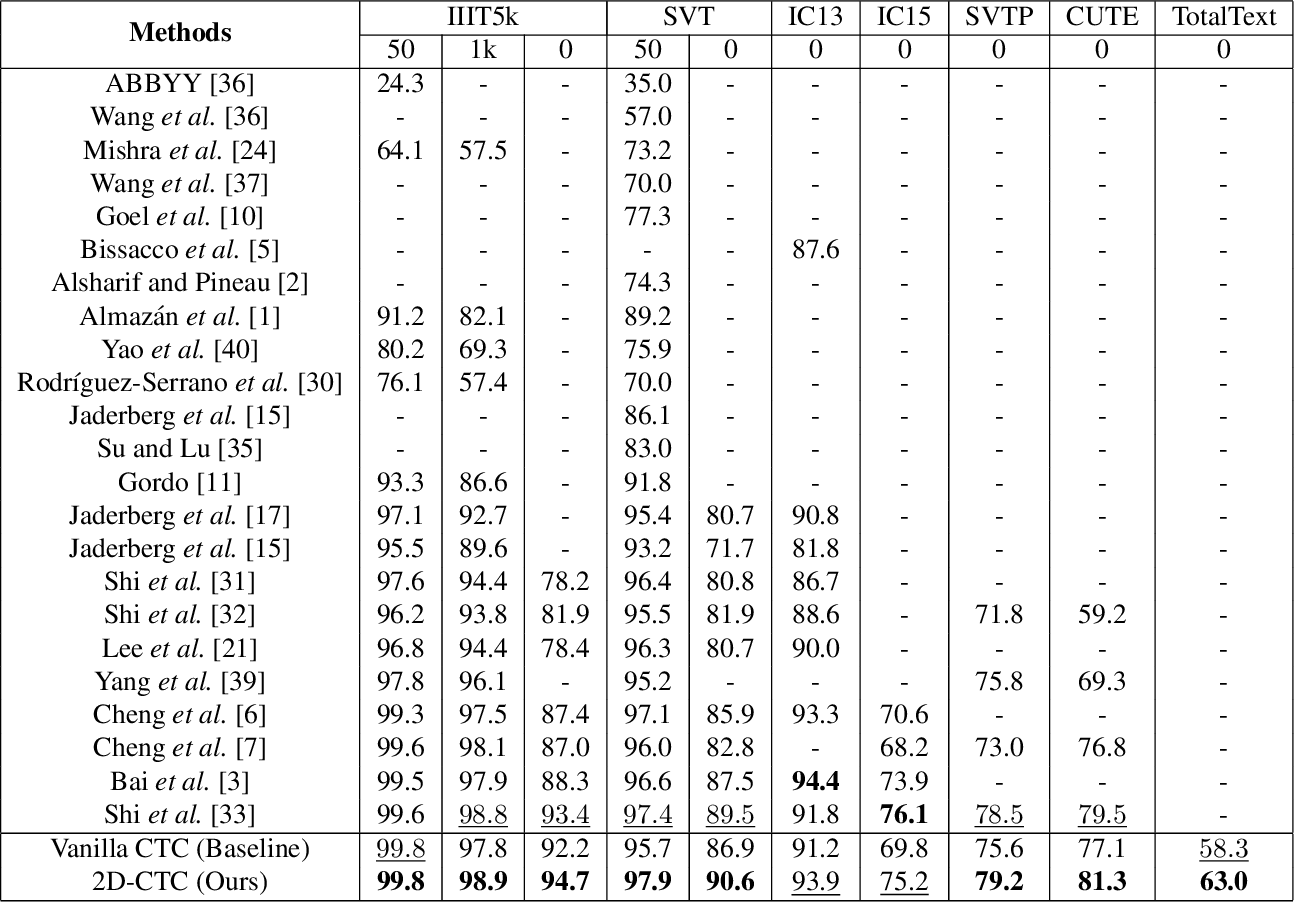 Scene text recognition has been an important, active research topic in computer vision for years. Previous approaches mainly consider text as 1D signals and cast scene text recognition as a sequence prediction problem, by feat of CTC or attention based encoder-decoder framework, which is originally designed for speech recognition. However, different from speech voices, which are 1D signals, text instances are essentially distributed in 2D image spaces. To adhere to and make use of the 2D nature of text for higher recognition accuracy, we extend the vanilla CTC model to a second dimension, thus creating 2D-CTC. 2D-CTC can adaptively concentrate on most relevant features while excluding the impact from clutters and noises in the background; It can also naturally handle text instances with various forms (horizontal, oriented and curved) while giving more interpretable intermediate predictions. The experiments on standard benchmarks for scene text recognition, such as IIIT-5K, ICDAR 2015, SVP-Perspective, and CUTE80, demonstrate that the proposed 2D-CTC model outperforms state-of-the-art methods on the text of both regular and irregular shapes. Moreover, 2D-CTC exhibits its superiority over prior art on training and testing speed. Our implementation and models of 2D-CTC will be made publicly available soon later. 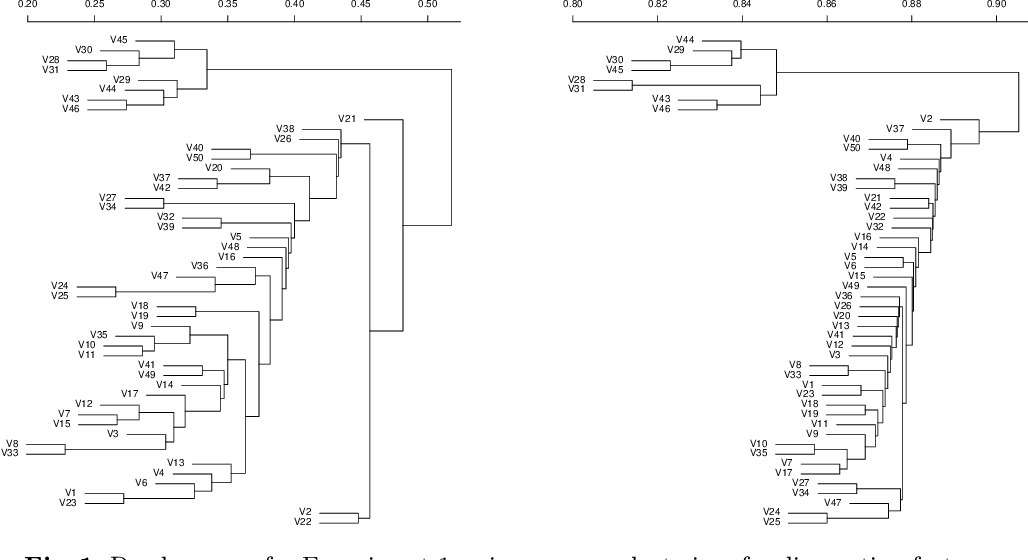 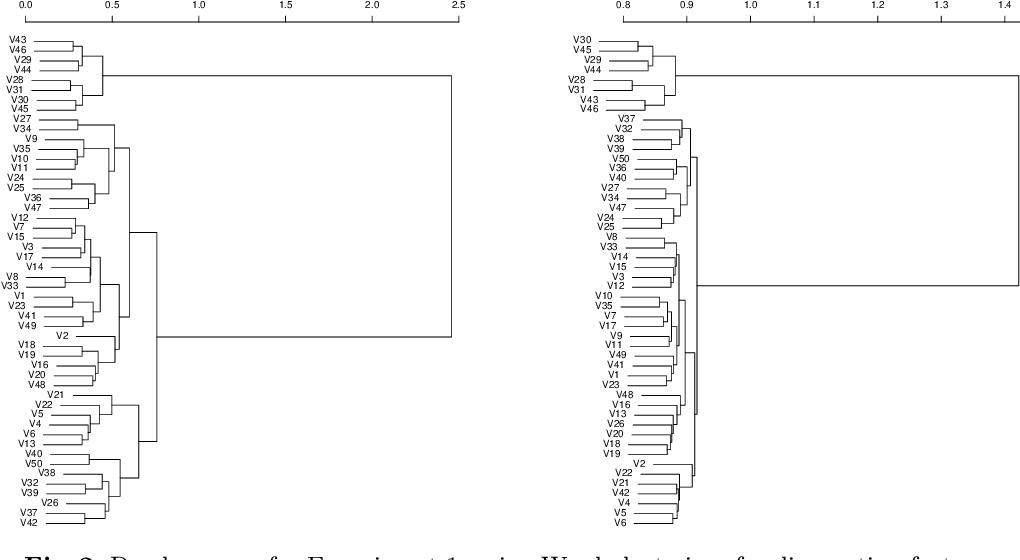 We propose a new similarity measure between texts which, contrary to the current state-of-the-art approaches, takes a global view of the texts to be compared. We have implemented a tool to compute our textual distance and conducted experiments on several corpuses of texts. The experiments show that our methods can reliably identify different global types of texts. 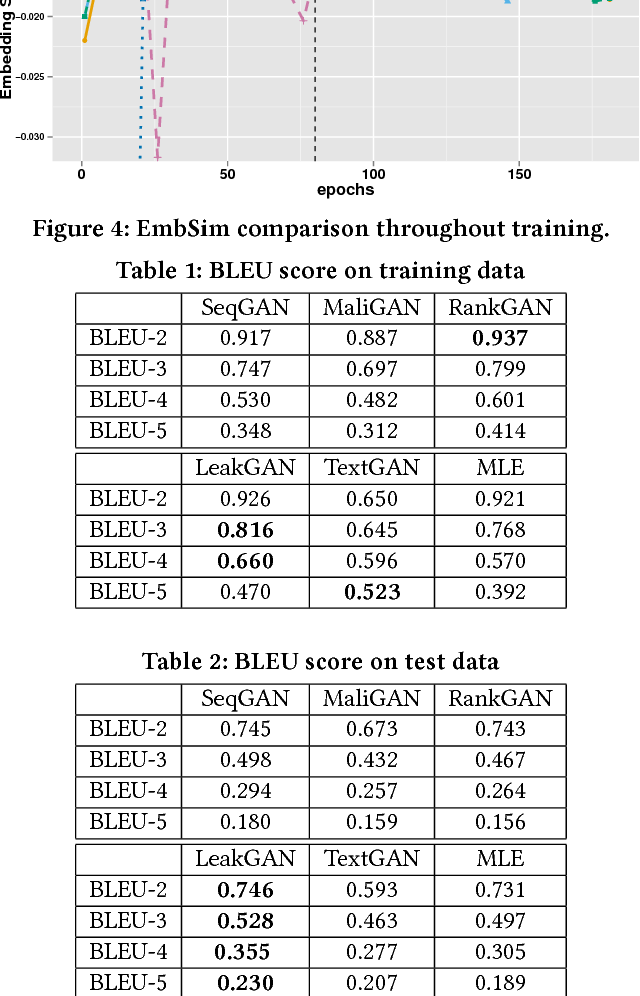 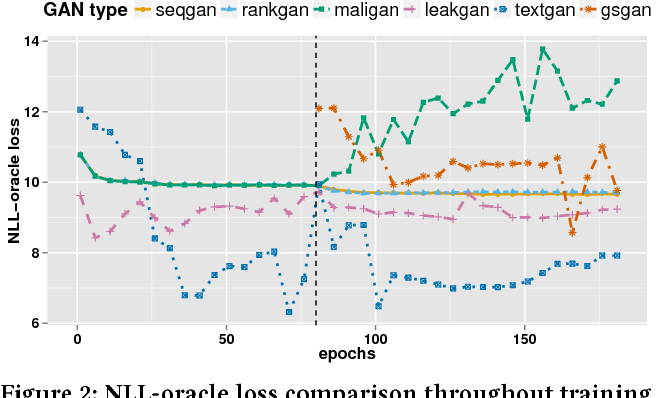 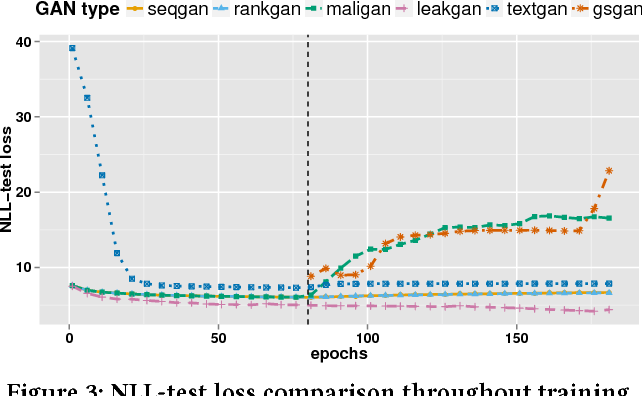 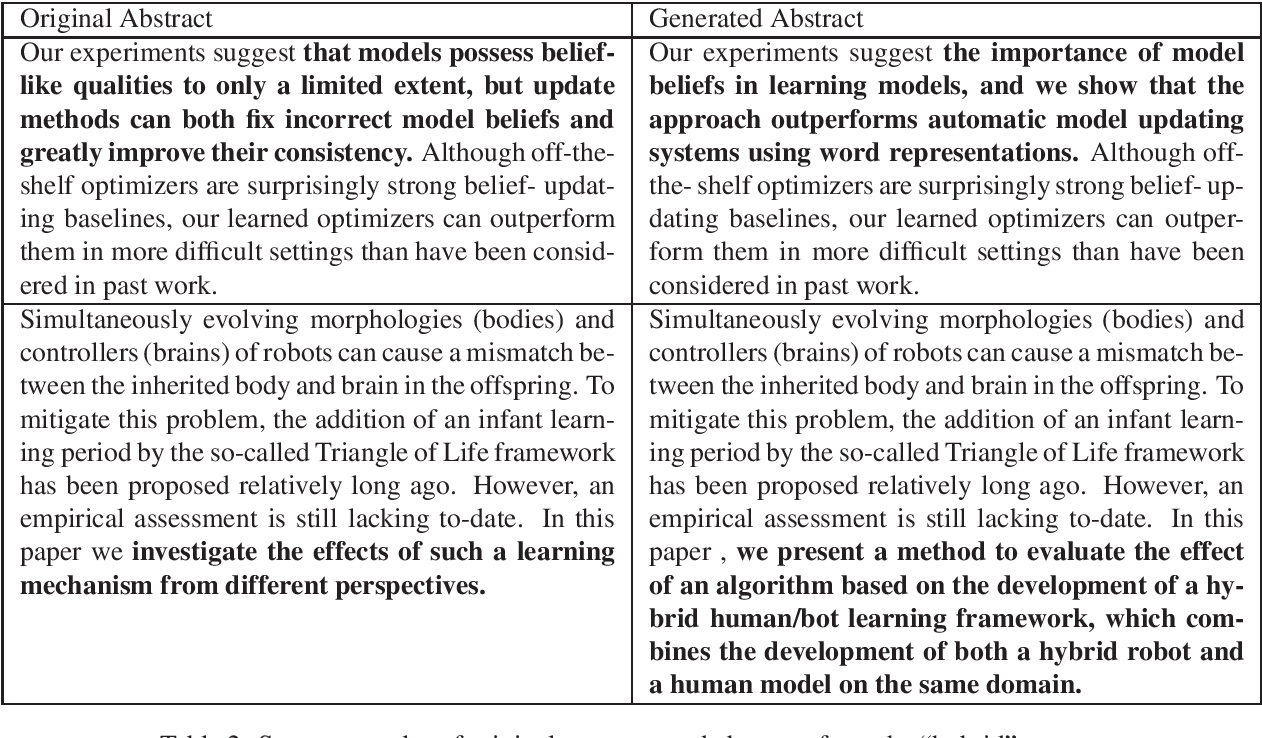 Automatic text generation based on neural language models has achieved performance levels that make the generated text almost indistinguishable from those written by humans. Despite the value that text generation can have in various applications, it can also be employed for malicious tasks. The diffusion of such practices represent a threat to the quality of academic publishing. To address these problems, we propose in this paper two datasets comprised of artificially generated research content: a completely synthetic dataset and a partial text substitution dataset. In the first case, the content is completely generated by the GPT-2 model after a short prompt extracted from original papers. The partial or hybrid dataset is created by replacing several sentences of abstracts with sentences that are generated by the Arxiv-NLP model. We evaluate the quality of the datasets comparing the generated texts to aligned original texts using fluency metrics such as BLEU and ROUGE. The more natural the artificial texts seem, the more difficult they are to detect and the better is the benchmark. We also evaluate the difficulty of the task of distinguishing original from generated text by using state-of-the-art classification models.