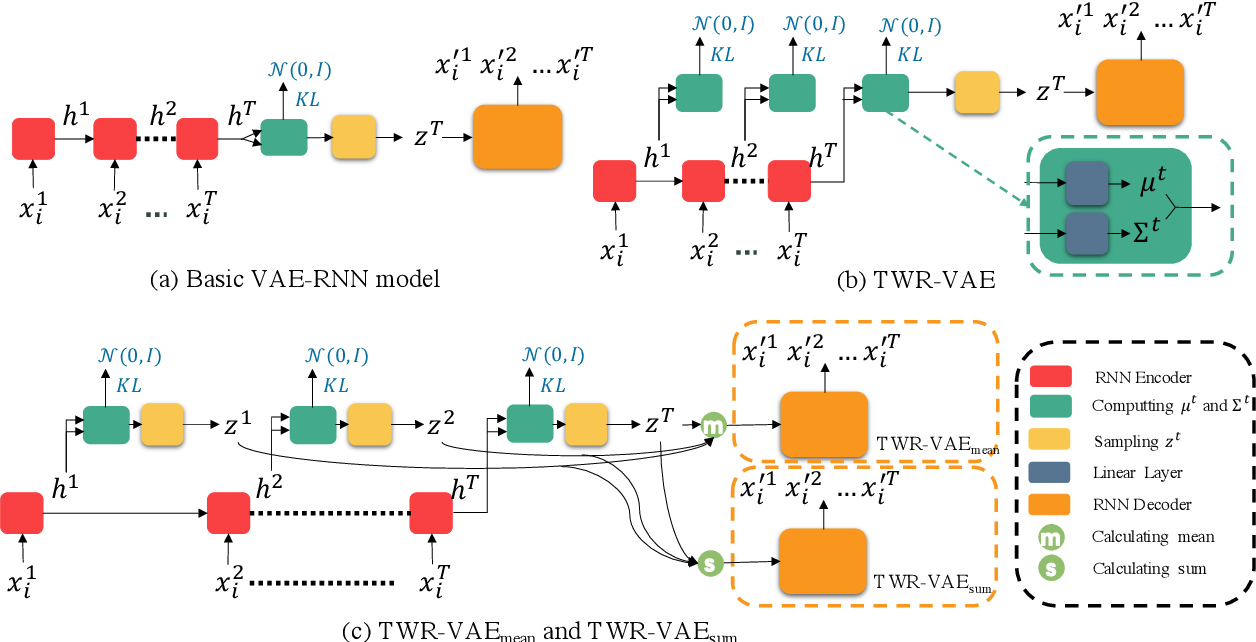 The Variational Autoencoder (VAE) is a popular and powerful model applied to text modelling to generate diverse sentences. However, an issue known as posterior collapse (or KL loss vanishing) happens when the VAE is used in text modelling, where the approximate posterior collapses to the prior, and the model will totally ignore the latent variables and be degraded to a plain language model during text generation. Such an issue is particularly prevalent when RNN-based VAE models are employed for text modelling. In this paper, we propose a simple, generic architecture called Timestep-Wise Regularisation VAE (TWR-VAE), which can effectively avoid posterior collapse and can be applied to any RNN-based VAE models. The effectiveness and versatility of our model are demonstrated in different tasks, including language modelling and dialogue response generation.

Can the Transformer Be Used as a Drop-in Replacement for RNNs in Text-Generating GANs? 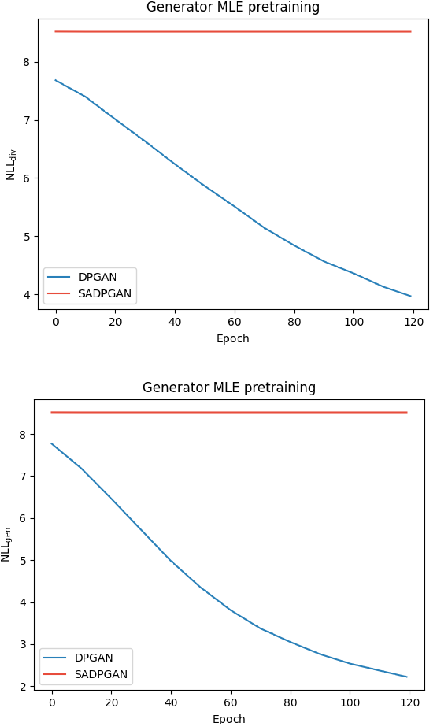 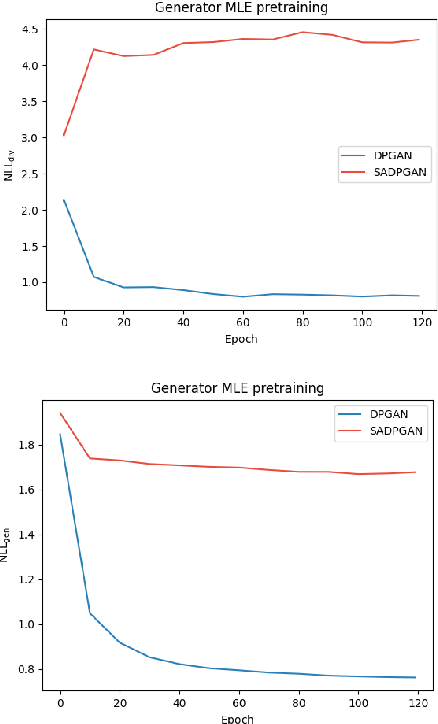 In this paper we address the problem of fine-tuned text generation with a limited computational budget. For that, we use a well-performing text generative adversarial network (GAN) architecture - Diversity-Promoting GAN (DPGAN), and attempted a drop-in replacement of the LSTM layer with a self-attention-based Transformer layer in order to leverage their efficiency. The resulting Self-Attention DPGAN (SADPGAN) was evaluated for performance, quality and diversity of generated text and stability. Computational experiments suggested that a transformer architecture is unable to drop-in replace the LSTM layer, under-performing during the pre-training phase and undergoing a complete mode collapse during the GAN tuning phase. Our results suggest that the transformer architecture need to be adapted before it can be used as a replacement for RNNs in text-generating GANs.

Show, Attend and Read: A Simple and Strong Baseline for Irregular Text Recognition 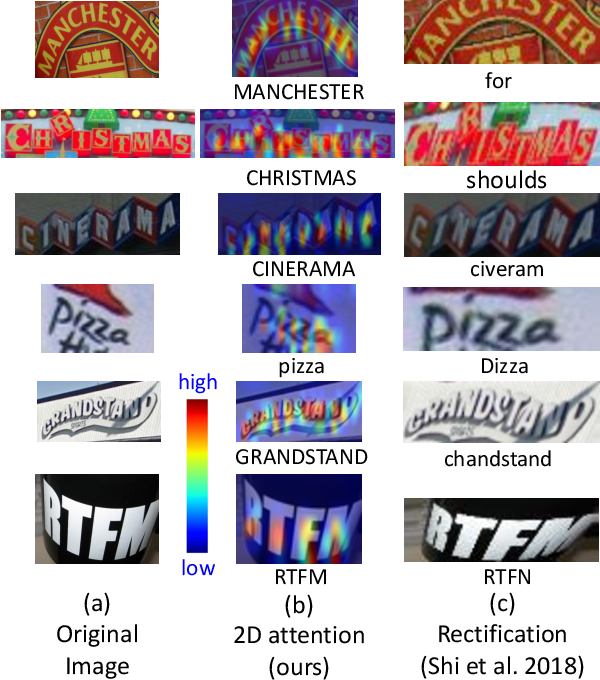 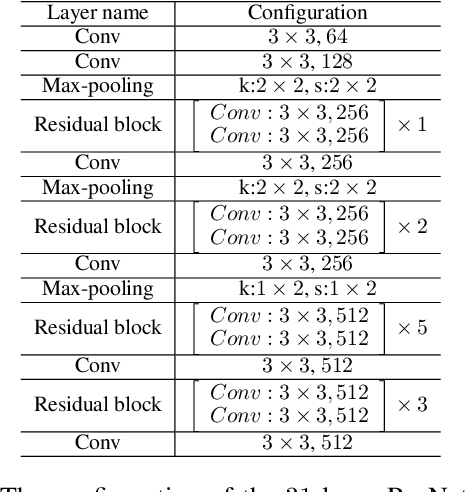 Recognizing irregular text in natural scene images is challenging due to the large variance in text appearance, such as curvature, orientation and distortion. Most existing approaches rely heavily on sophisticated model designs and/or extra fine-grained annotations, which, to some extent, increase the difficulty in algorithm implementation and data collection. In this work, we propose an easy-to-implement strong baseline for irregular scene text recognition, using off-the-shelf neural network components and only word-level annotations. It is composed of a $31$-layer ResNet, an LSTM-based encoder-decoder framework and a 2-dimensional attention module. Despite its simplicity, the proposed method is robust and achieves state-of-the-art performance on both regular and irregular scene text recognition benchmarks. The code will be released. 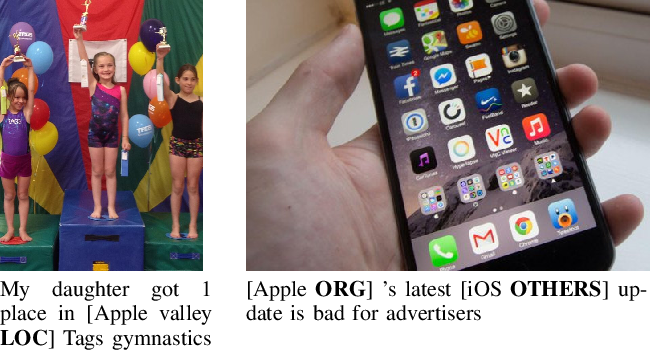 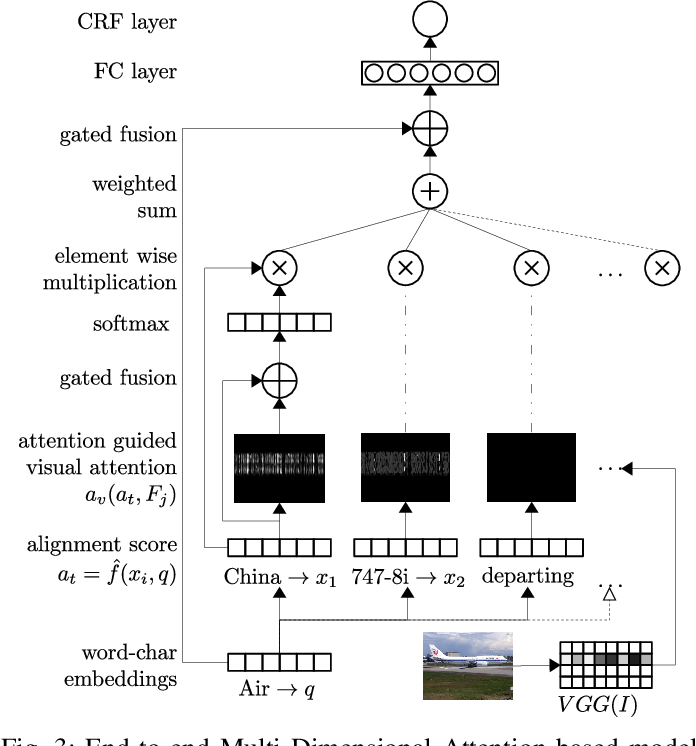 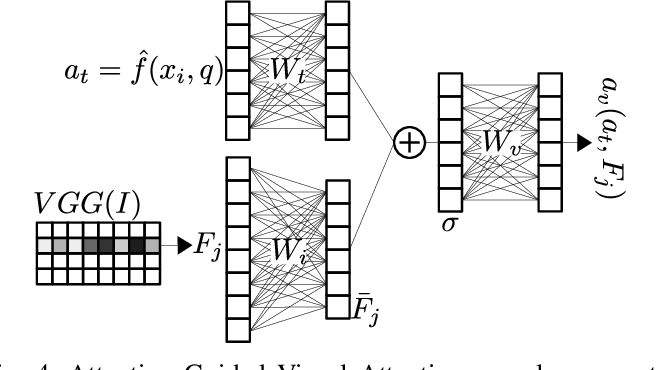 With massive explosion of social media such as Twitter and Instagram, people daily share billions of multimedia posts, containing images and text. Typically, text in these posts is short, informal and noisy, leading to ambiguities which can be resolved using images. In this paper we explore text-centric Named Entity Recognition task on these multimedia posts. We propose an end to end model which learns a joint representation of a text and an image. Our model extends multi-dimensional self attention technique, where now image helps to enhance relationship between words. Experiments show that our model is capable of capturing both textual and visual contexts with greater accuracy, achieving state-of-the-art results on Twitter multimodal Named Entity Recognition dataset.

Hidden structural patterns in written texts have been subject of considerable research in the last decades. In particular, mapping a text into a time series of sentence lengths is a natural way to investigate text structure. Typically, sentence length has been quantified by using measures based on the number of words and the number of characters, but other variations are possible. To quantify the robustness of different sentence length measures, we analyzed a database containing about five hundred books in English. For each book, we extracted six distinct measures of sentence length, including number of words and number of characters (taking into account lemmatization and stop words removal). We compared these six measures for each book by using i) Pearson's coefficient to investigate linear correlations; ii) Kolmogorov--Smirnov test to compare distributions; and iii) detrended fluctuation analysis (DFA) to quantify auto-correlations. We have found that all six measures exhibit very similar behavior, suggesting that sentence length is a robust measure related to text structure.


* 9 pages, 5 figures, accepted for publication in Physica A

Learning problems in the text processing domain often map the text to a space whose dimensions are the measured features of the text, e.g., its words. Three characteristic properties of this domain are (a) very high dimensionality, (b) both the learned concepts and the instances reside very sparsely in the feature space, and (c) a high variation in the number of active features in an instance. In this work we study three mistake-driven learning algorithms for a typical task of this nature -- text categorization. We argue that these algorithms -- which categorize documents by learning a linear separator in the feature space -- have a few properties that make them ideal for this domain. We then show that a quantum leap in performance is achieved when we further modify the algorithms to better address some of the specific characteristics of the domain. In particular, we demonstrate (1) how variation in document length can be tolerated by either normalizing feature weights or by using negative weights, (2) the positive effect of applying a threshold range in training, (3) alternatives in considering feature frequency, and (4) the benefits of discarding features while training. Overall, we present an algorithm, a variation of Littlestone's Winnow, which performs significantly better than any other algorithm tested on this task using a similar feature set. 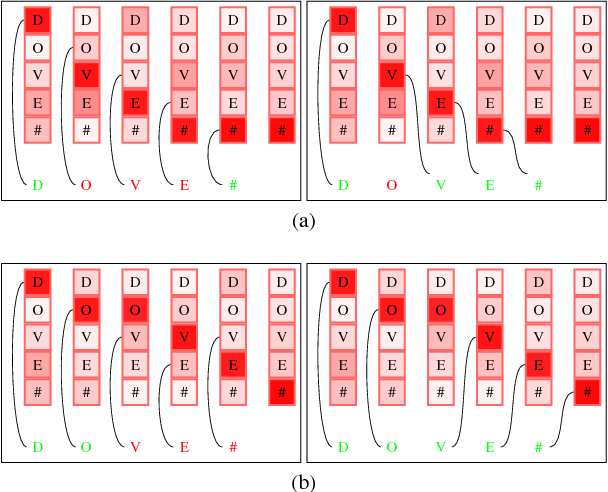 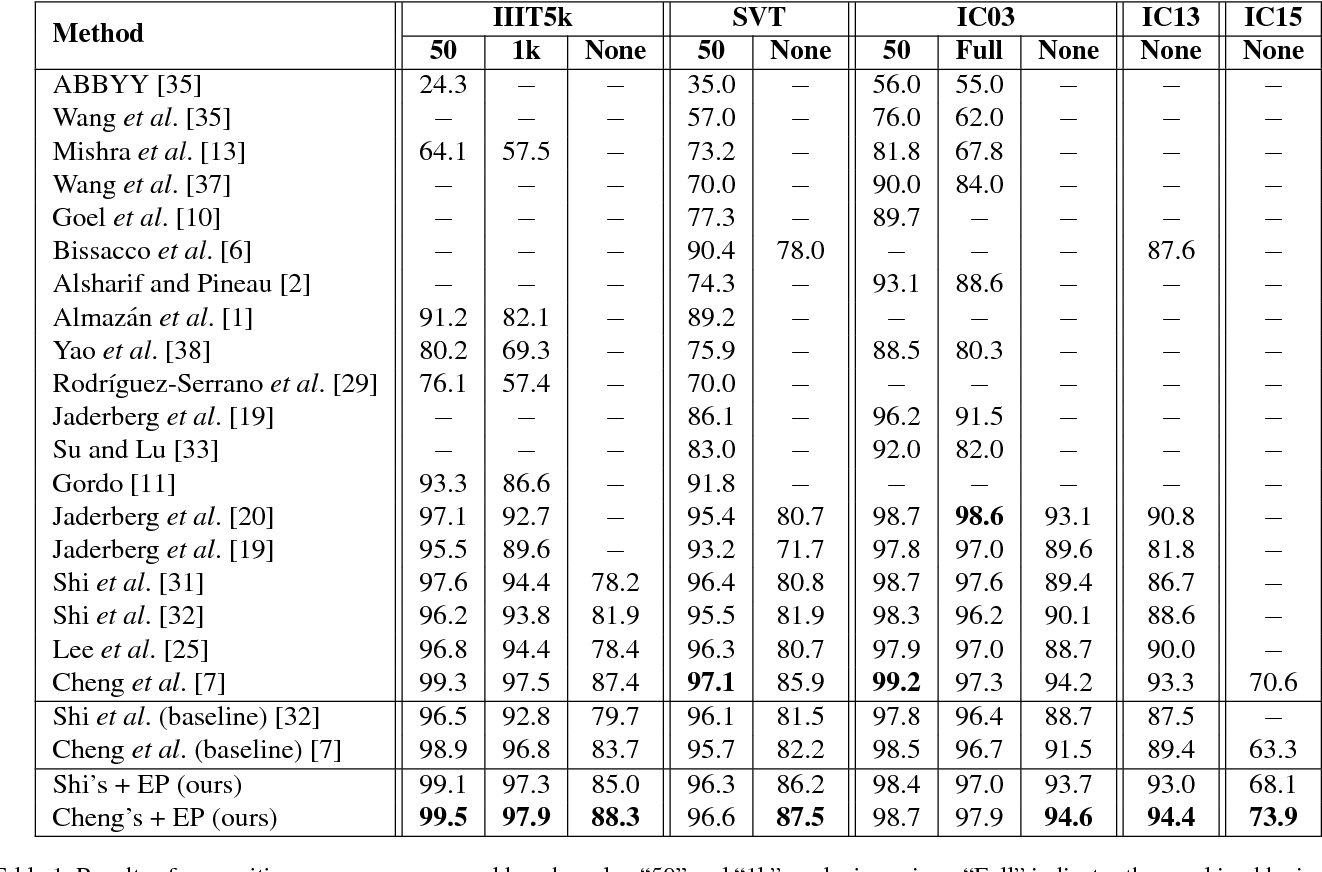 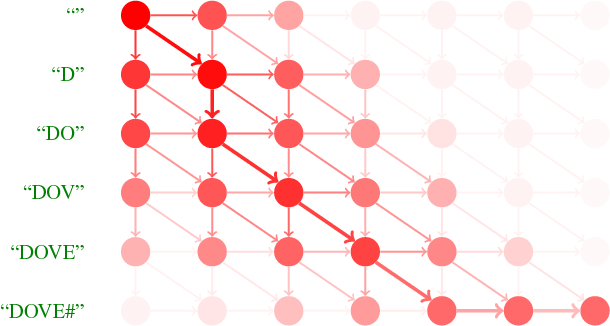 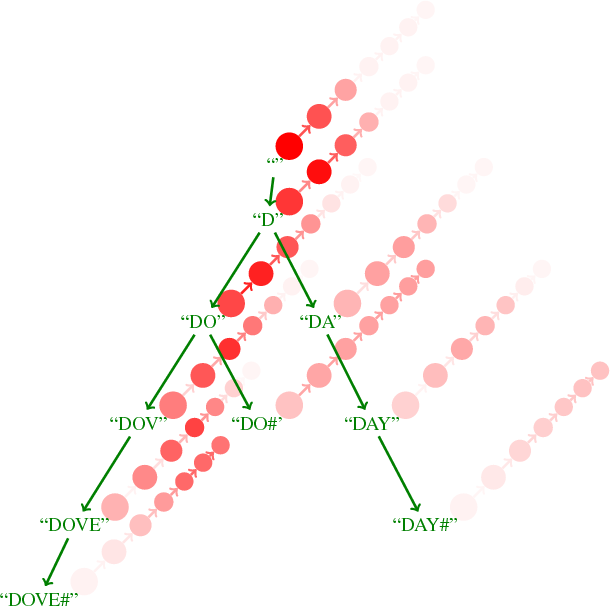 We consider the scene text recognition problem under the attention-based encoder-decoder framework, which is the state of the art. The existing methods usually employ a frame-wise maximal likelihood loss to optimize the models. When we train the model, the misalignment between the ground truth strings and the attention's output sequences of probability distribution, which is caused by missing or superfluous characters, will confuse and mislead the training process, and consequently make the training costly and degrade the recognition accuracy. To handle this problem, we propose a novel method called edit probability (EP) for scene text recognition. EP tries to effectively estimate the probability of generating a string from the output sequence of probability distribution conditioned on the input image, while considering the possible occurrences of missing/superfluous characters. The advantage lies in that the training process can focus on the missing, superfluous and unrecognized characters, and thus the impact of the misalignment problem can be alleviated or even overcome. We conduct extensive experiments on standard benchmarks, including the IIIT-5K, Street View Text and ICDAR datasets. Experimental results show that the EP can substantially boost scene text recognition performance. 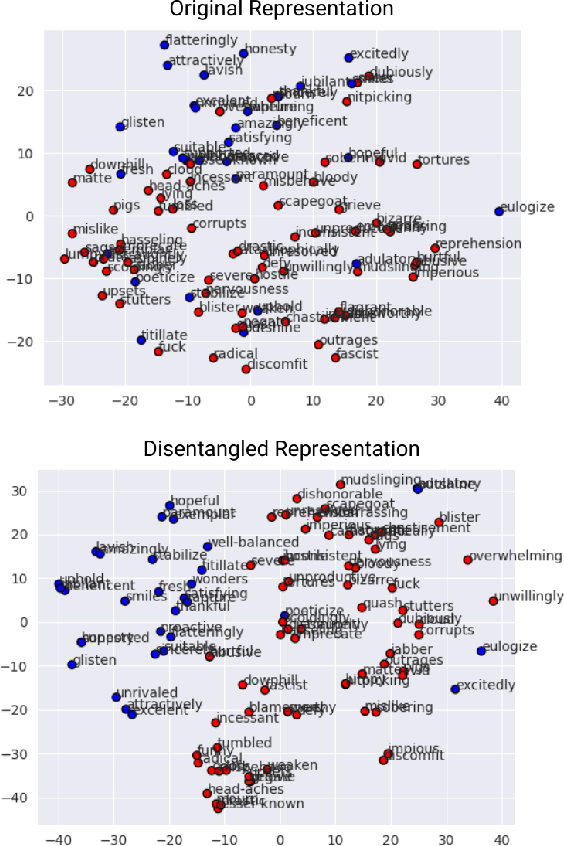 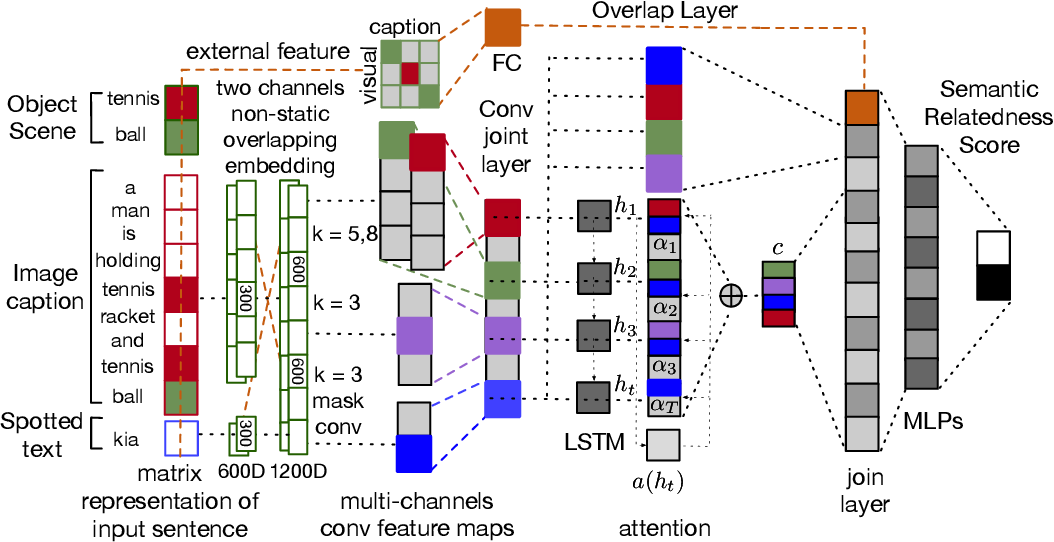 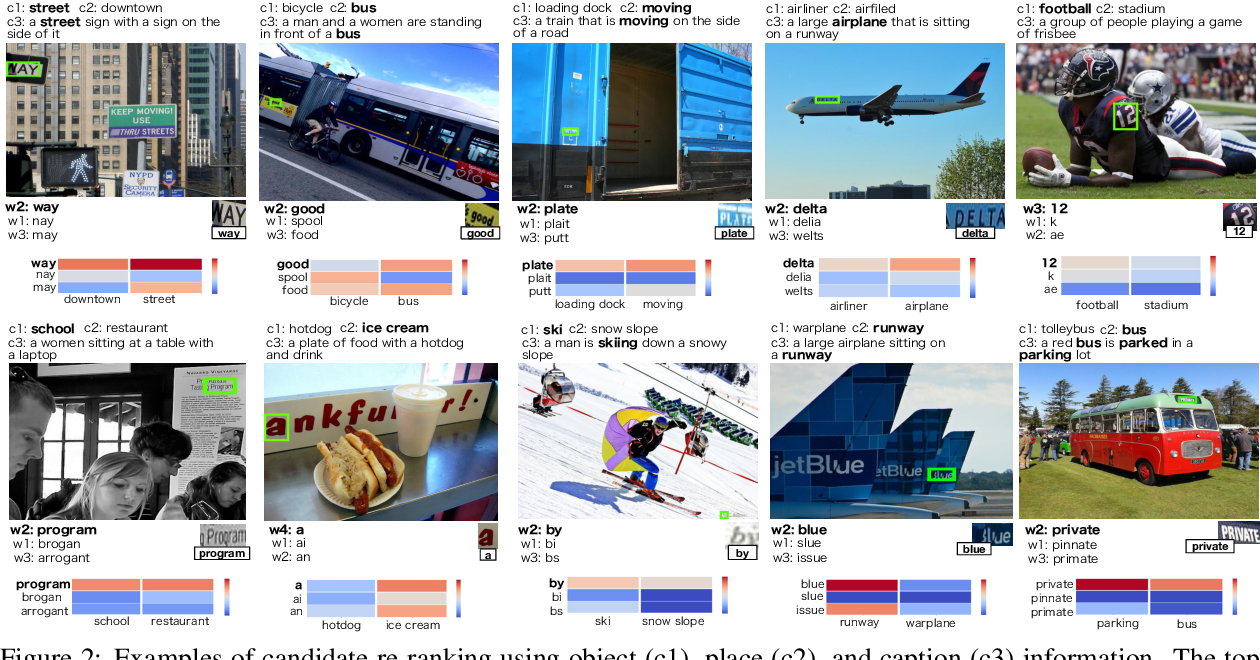 Applications such as textual entailment, plagiarism detection or document clustering rely on the notion of semantic similarity, and are usually approached with dimension reduction techniques like LDA or with embedding-based neural approaches. We present a scenario where semantic similarity is not enough, and we devise a neural approach to learn semantic relatedness. The scenario is text spotting in the wild, where a text in an image (e.g. street sign, advertisement or bus destination) must be identified and recognized. Our goal is to improve the performance of vision systems by leveraging semantic information. Our rationale is that the text to be spotted is often related to the image context in which it appears (word pairs such as Delta-airplane, or quarters-parking are not similar, but are clearly related). We show how learning a word-to-word or word-to-sentence relatedness score can improve the performance of text spotting systems up to 2.9 points, outperforming other measures in a benchmark dataset.