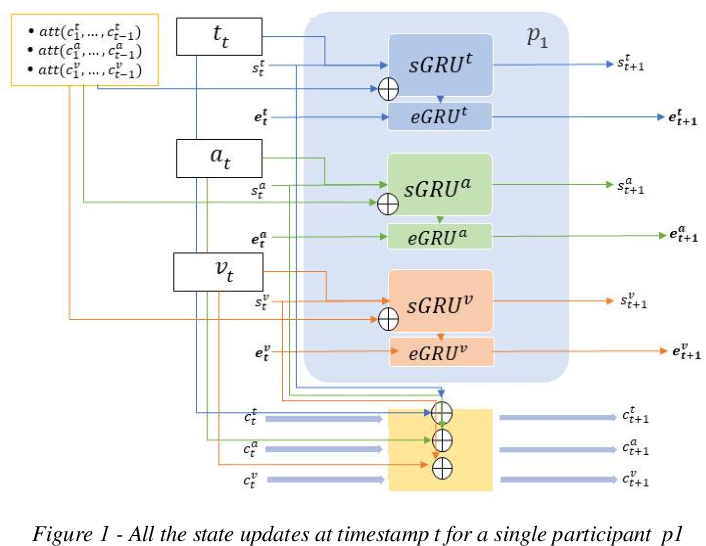 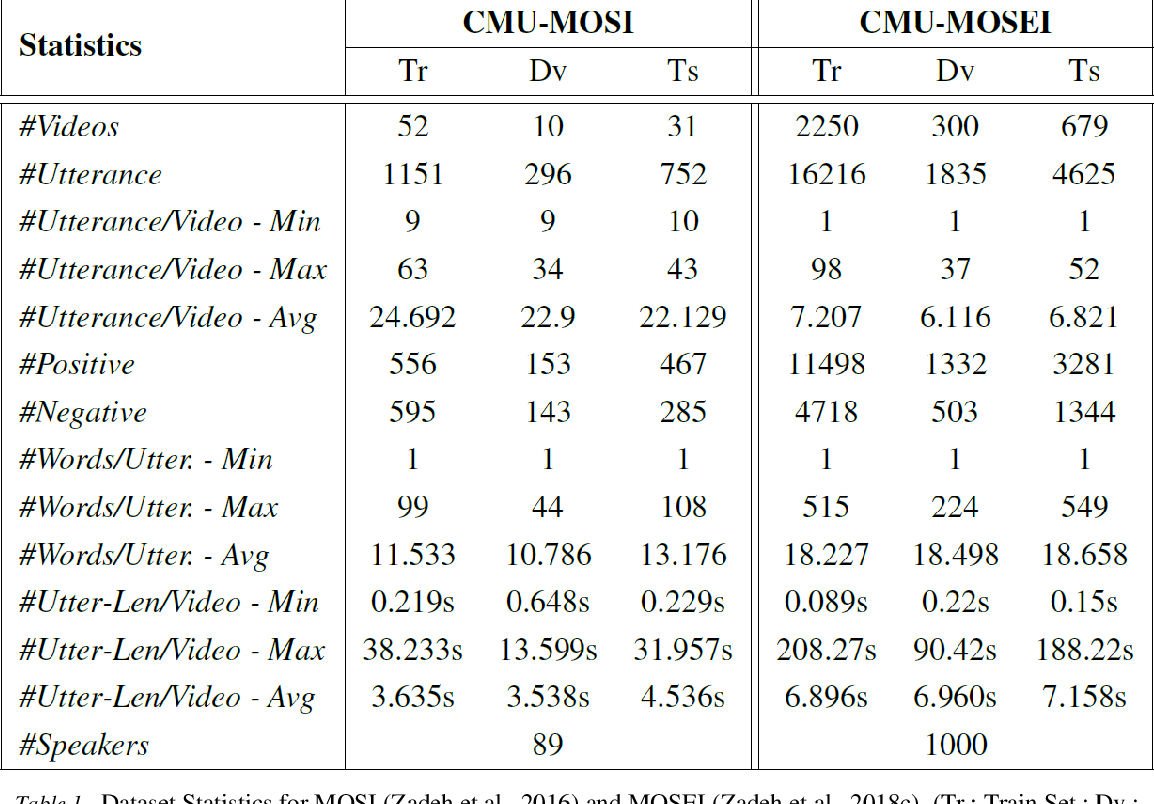 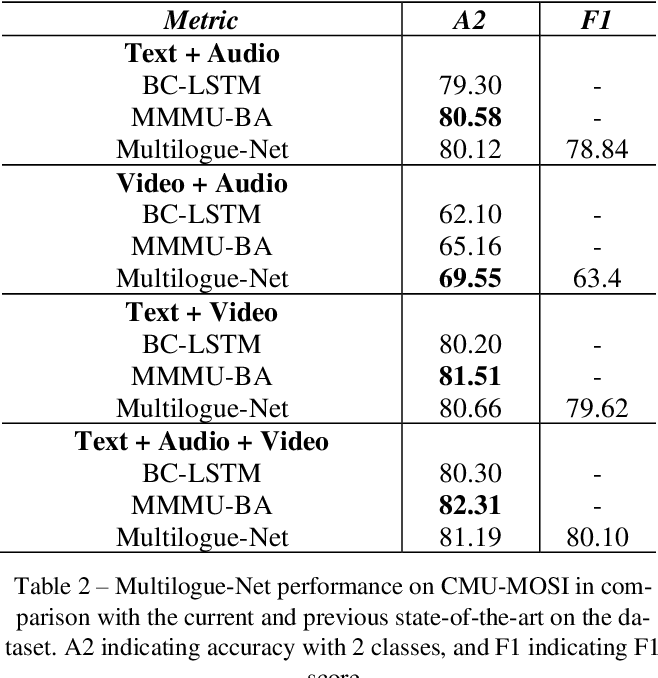 This paper presents a solutions for the MediaEval 2021 task namely "Visual Sentiment Analysis: A Natural Disaster Use-case". The task aims to extract and classify sentiments perceived by viewers and the emotional message conveyed by natural disaster-related images shared on social media. The task is composed of three sub-tasks including, one single label multi-class image classification task, and, two multi-label multi-class image classification tasks, with different sets of labels. In our proposed solutions, we rely mainly on two different state-of-the-art models namely, Inception-v3 and VggNet-19, pre-trained on ImageNet, which are fine-tuned for each of the three task using different strategies. Overall encouraging results are obtained on all the three tasks. On the single-label classification task (i.e. Task 1), we obtained the weighted average F1-scores of 0.540 and 0.526 for the Inception-v3 and VggNet-19 based solutions, respectively. On the multi-label classification i.e., Task 2 and Task 3, the weighted F1-score of our Inception-v3 based solutions was 0.572 and 0.516, respectively. Similarly, the weighted F1-score of our VggNet-19 based solution on Task 2 and Task 3 was 0.584 and 0.495, respectively. 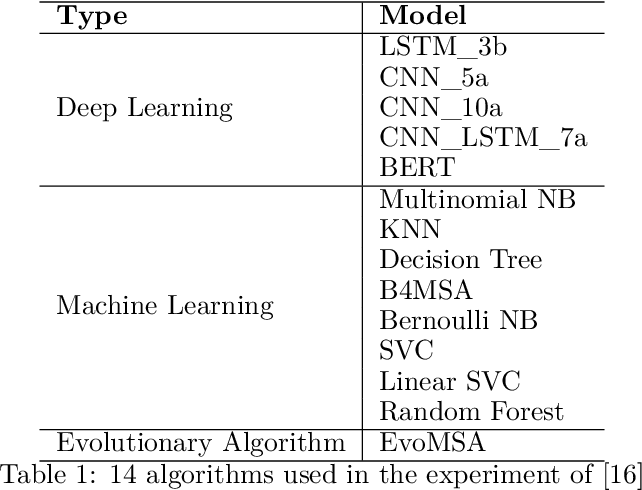 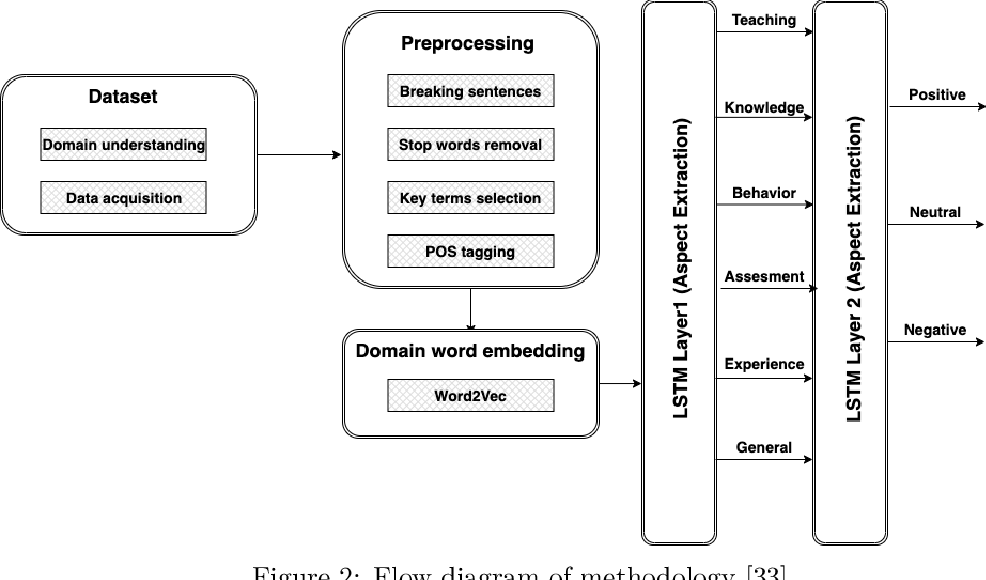 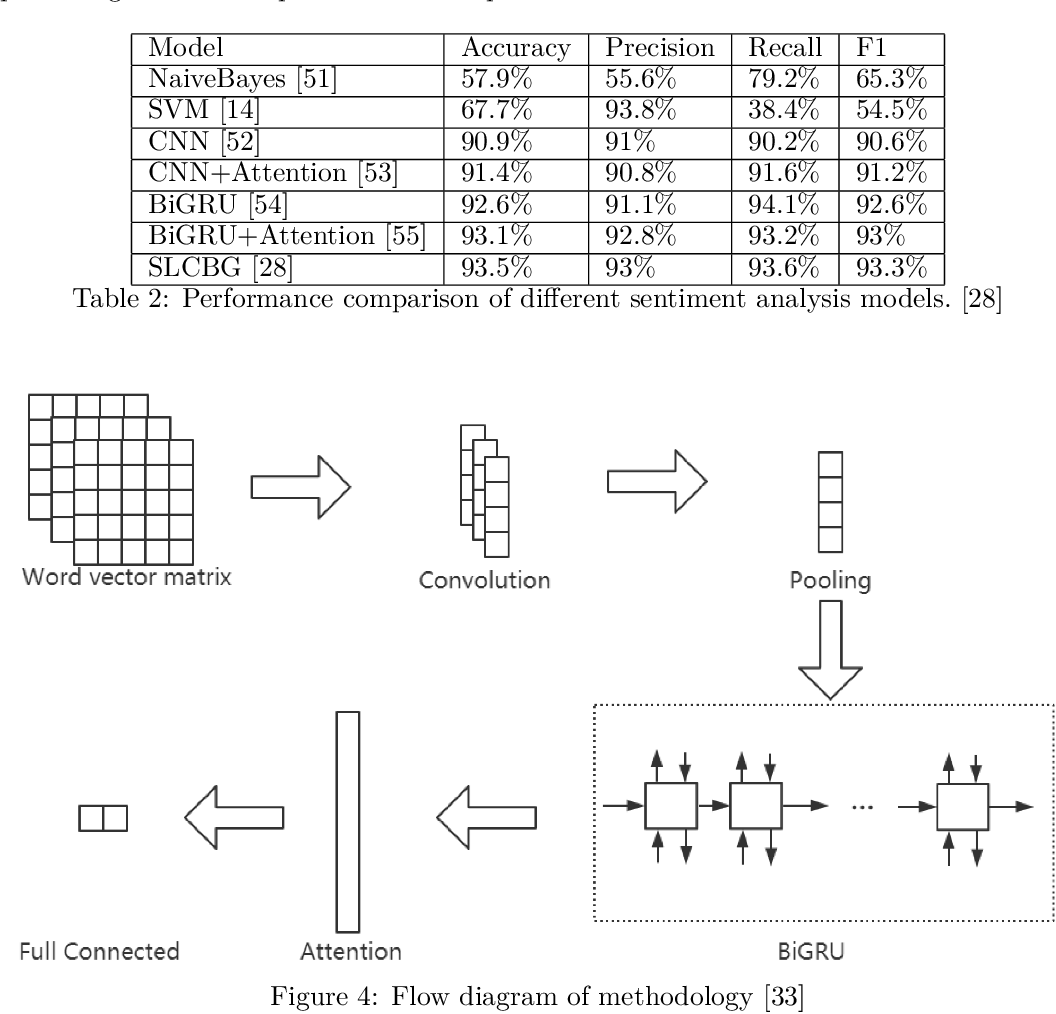 While the whole world is still struggling with the COVID-19 pandemic, online learning and home office become more common. Many schools transfer their courses teaching to the online classroom. Therefore, it is significant to mine the students' feedback and opinions from their reviews towards studies so that both schools and teachers can know where they need to improve. This paper trains machine learning and deep learning models using both balanced and imbalanced datasets for sentiment classification. Two SOTA category-aware text generation GAN models: CatGAN and SentiGAN, are utilized to synthesize text used to balance the highly imbalanced dataset. Results on three datasets with different imbalance degree from distinct domains show that when using generated text to balance the dataset, the F1-score of machine learning and deep learning model on sentiment classification increases 2.79% ~ 9.28%. Also, the results indicate that the average growth degree for CR100k is higher than CR23k, the average growth degree for deep learning is more increased than machine learning algorithms, and the average growth degree for more complex deep learning models is more increased than simpler deep learning models in experiments. 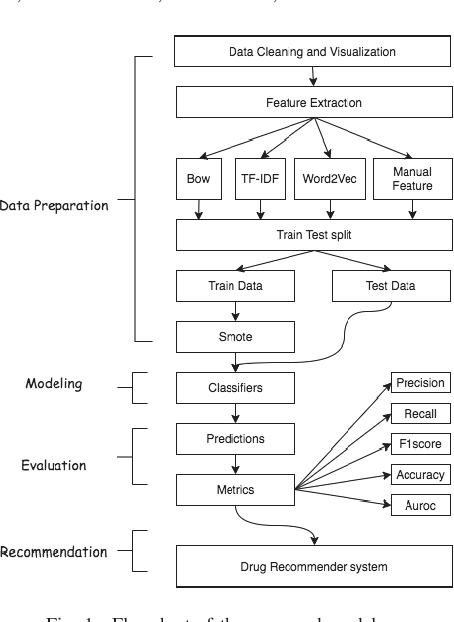 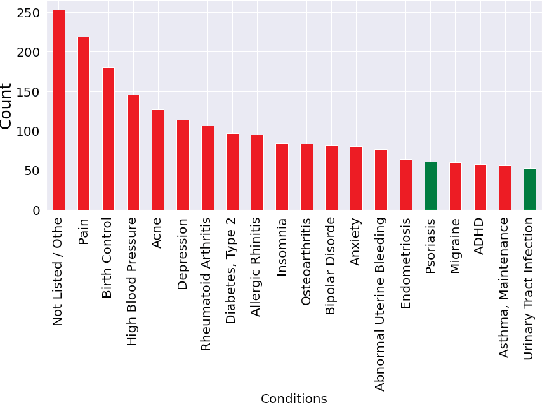 Since coronavirus has shown up, inaccessibility of legitimate clinical resources is at its peak, like the shortage of specialists, healthcare workers, lack of proper equipment and medicines. The entire medical fraternity is in distress, which results in numerous individuals demise. Due to unavailability, people started taking medication independently without appropriate consultation, making the health condition worse than usual. As of late, machine learning has been valuable in numerous applications, and there is an increase in innovative work for automation. This paper intends to present a drug recommender system that can drastically reduce specialists heap. In this research, we build a medicine recommendation system that uses patient reviews to predict the sentiment using various vectorization processes like Bow, TFIDF, Word2Vec, and Manual Feature Analysis, which can help recommend the top drug for a given disease by different classification algorithms. The predicted sentiments were evaluated by precision, recall, f1score, accuracy, and AUC score. The results show that classifier LinearSVC using TFIDF vectorization outperforms all other models with 93% accuracy. 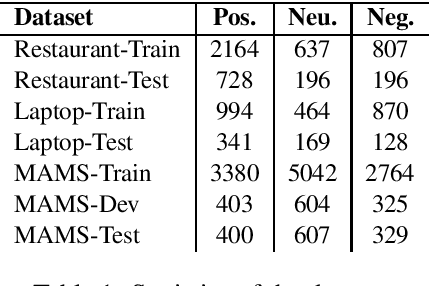 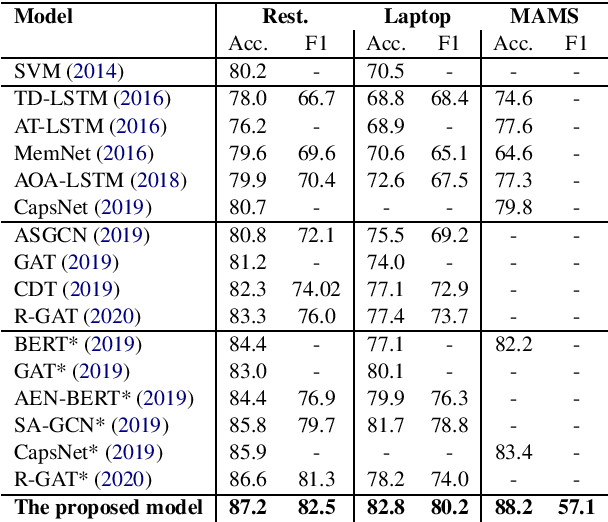 Aspect-based Sentiment Analysis (ABSA) seeks to predict the sentiment polarity of a sentence toward a specific aspect. Recently, it has been shown that dependency trees can be integrated into deep learning models to produce the state-of-the-art performance for ABSA. However, these models tend to compute the hidden/representation vectors without considering the aspect terms and fail to benefit from the overall contextual importance scores of the words that can be obtained from the dependency tree for ABSA. In this work, we propose a novel graph-based deep learning model to overcome these two issues of the prior work on ABSA. In our model, gate vectors are generated from the representation vectors of the aspect terms to customize the hidden vectors of the graph-based models toward the aspect terms. In addition, we propose a mechanism to obtain the importance scores for each word in the sentences based on the dependency trees that are then injected into the model to improve the representation vectors for ABSA. The proposed model achieves the state-of-the-art performance on three benchmark datasets. 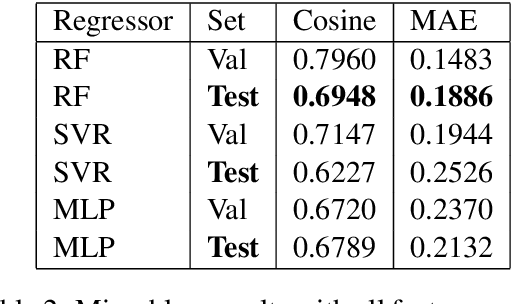 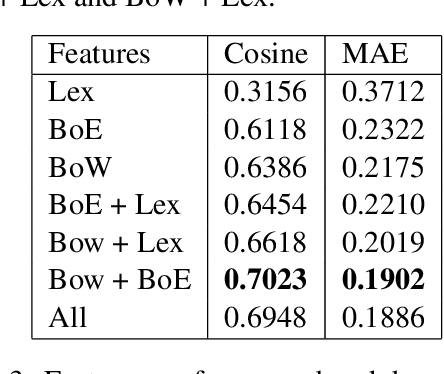 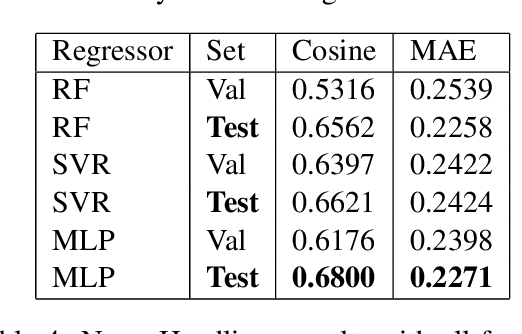 This paper presents the approach developed at the Faculty of Engineering of University of Porto, to participate in SemEval 2017, Task 5: Fine-grained Sentiment Analysis on Financial Microblogs and News. The task consisted in predicting a real continuous variable from -1.0 to +1.0 representing the polarity and intensity of sentiment concerning companies/stocks mentioned in short texts. We modeled the task as a regression analysis problem and combined traditional techniques such as pre-processing short texts, bag-of-words representations and lexical-based features with enhanced financial specific bag-of-embeddings. We used an external collection of tweets and news headlines mentioning companies/stocks from S\&P 500 to create financial word embeddings which are able to capture domain-specific syntactic and semantic similarities. The resulting approach obtained a cosine similarity score of 0.69 in sub-task 5.1 - Microblogs and 0.68 in sub-task 5.2 - News Headlines. 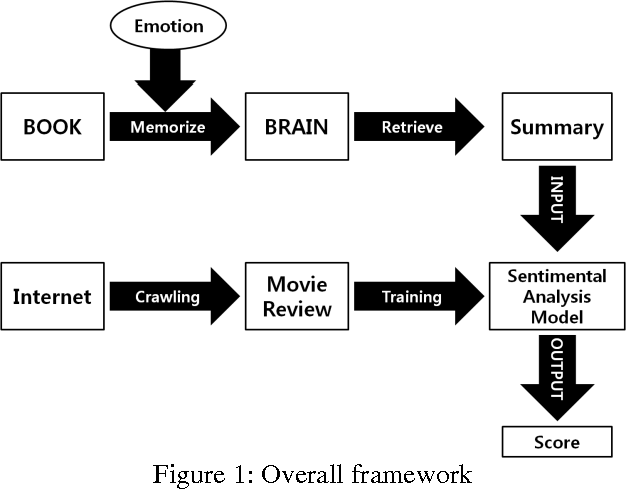 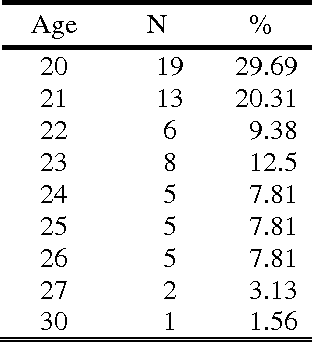 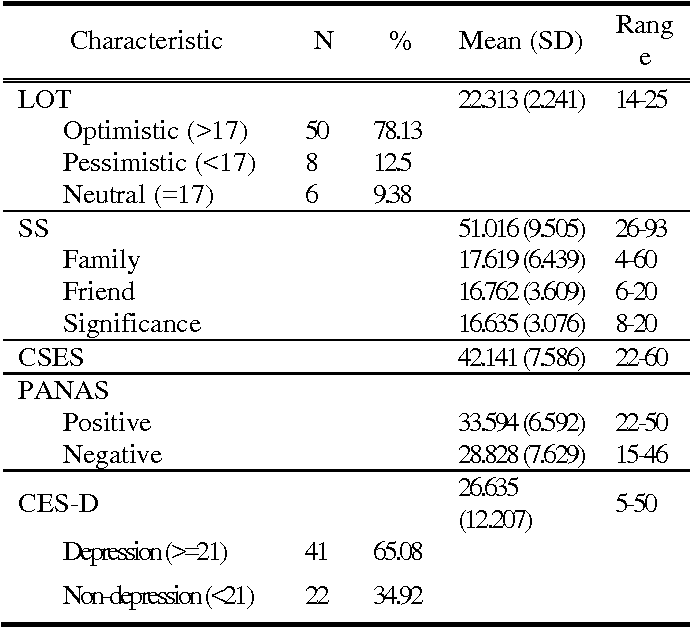 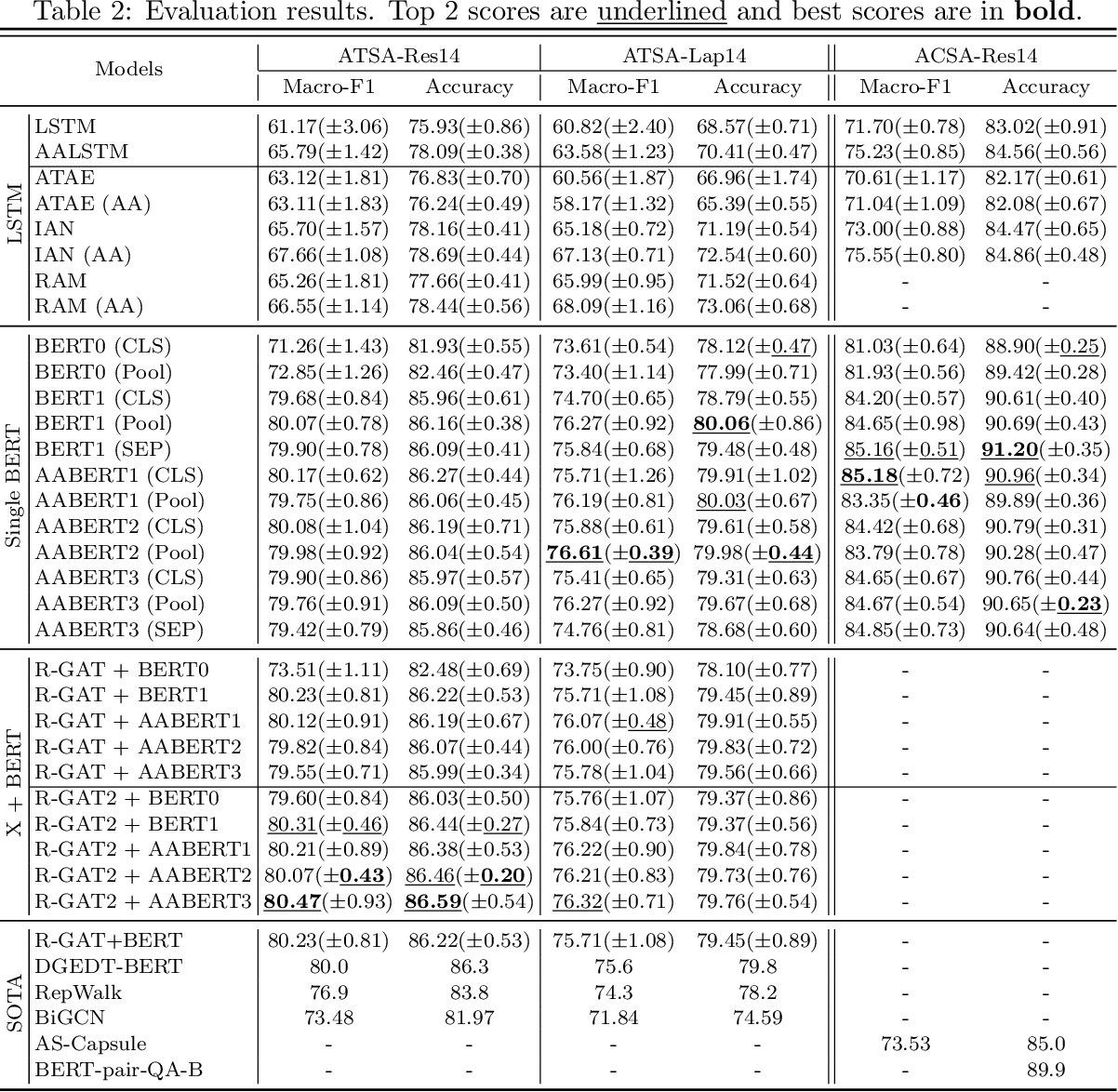 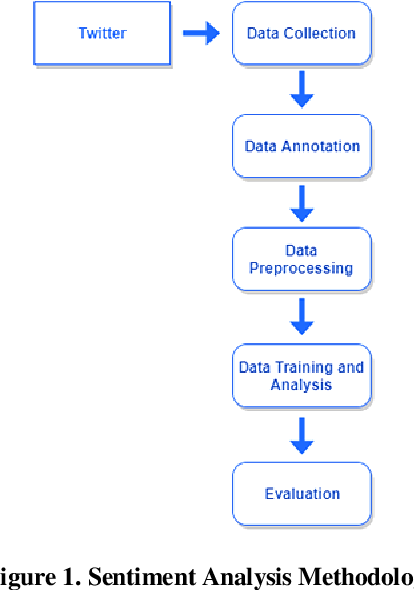 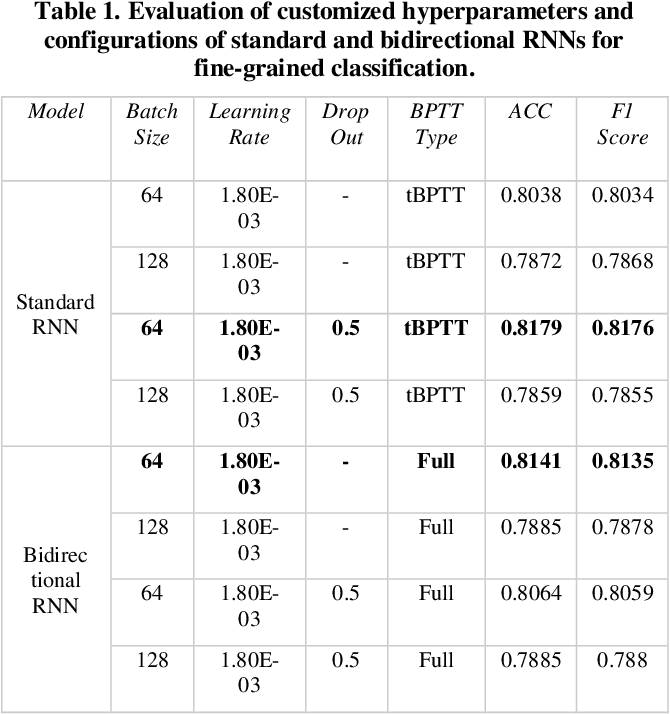 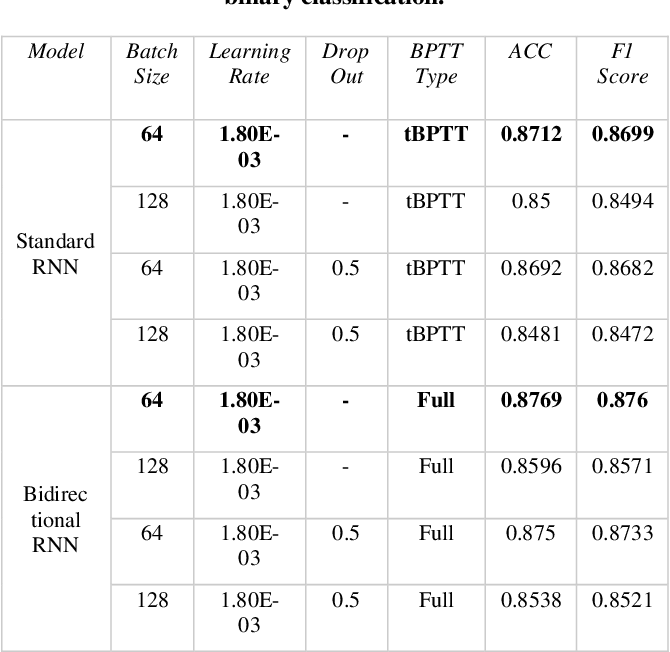 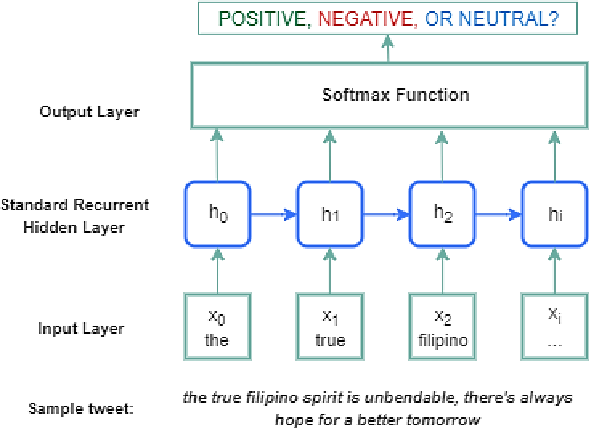 The Philippines is a common ground to natural calamities like typhoons, floods, volcanic eruptions and earthquakes. With Twitter as one of the most used social media platform in the Philippines, a total of 39,867 preprocessed tweets were obtained given a time frame starting from November 1, 2013 to January 31, 2014. Sentiment analysis determines the underlying emotion given a series of words. The main purpose of this study is to identify the sentiments expressed in the tweets sent by the Filipino people before, during, and after Typhoon Yolanda using two variations of Recurrent Neural Networks; standard and bidirectional. The best generated models after training with various hyperparameters achieved a high accuracy of 81.79% for fine-grained classification using standard RNN and 87.69% for binary classification using bidirectional RNN. Findings revealed that 51.1% of the tweets sent were positive expressing support, love, and words of courage to the victims; 19.8% were negative stating sadness and despair for the loss of lives and hate for corrupt officials; while the other 29% were neutral tweets from local news stations, announcements of relief operations, donation drives, and observations by citizens. 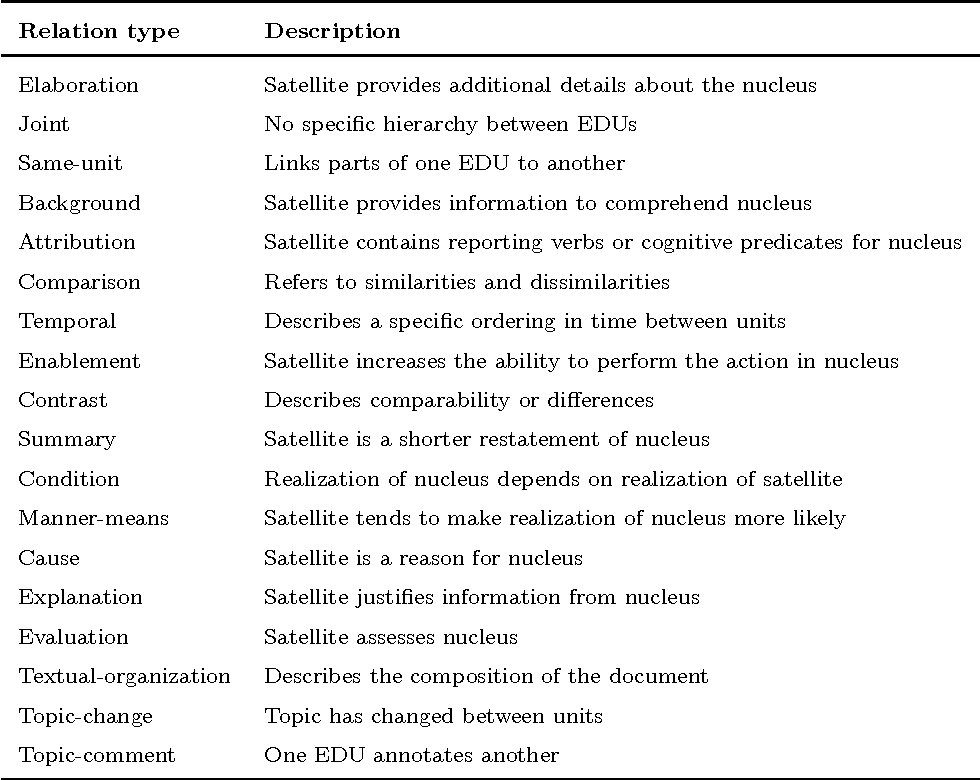 Prominent applications of sentiment analysis are countless, covering areas such as marketing, customer service and communication. The conventional bag-of-words approach for measuring sentiment merely counts term frequencies; however, it neglects the position of the terms within the discourse. As a remedy, we develop a discourse-aware method that builds upon the discourse structure of documents. For this purpose, we utilize rhetorical structure theory to label (sub-)clauses according to their hierarchical relationships and then assign polarity scores to individual leaves. To learn from the resulting rhetorical structure, we propose a tensor-based, tree-structured deep neural network (named Discourse-LSTM) in order to process the complete discourse tree. The underlying tensors infer the salient passages of narrative materials. In addition, we suggest two algorithms for data augmentation (node reordering and artificial leaf insertion) that increase our training set and reduce overfitting. Our benchmarks demonstrate the superior performance of our approach. Moreover, our tensor structure reveals the salient text passages and thereby provides explanatory insights.