It is a challenging task to predict financial markets. The complexity of this task is mainly due to the interaction between financial markets and market participants, who are not able to keep rational all the time, and often affected by emotions such as fear and ecstasy. Based on the state-of-the-art approach particularly for financial market predictions, a hybrid convolutional LSTM Based variational sequence-to-sequence model with attention (CLVSA), we propose a novel deep learning approach, named dual-CLVSA, to predict financial market movement with both trading data and the corresponding social sentiment measurements, each through a separate sequence-to-sequence channel. We evaluate the performance of our approach with backtesting on historical trading data of SPDR SP 500 Trust ETF over eight years. The experiment results show that dual-CLVSA can effectively fuse the two types of data, and verify that sentiment measurements are not only informative for financial market predictions, but they also contain extra profitable features to boost the performance of our predicting system. 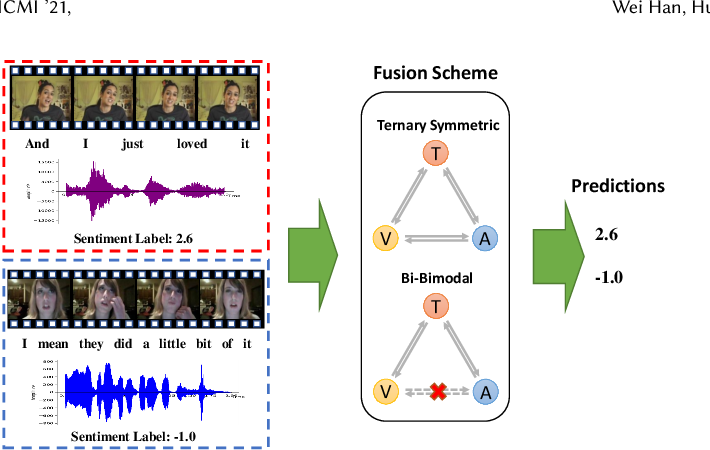 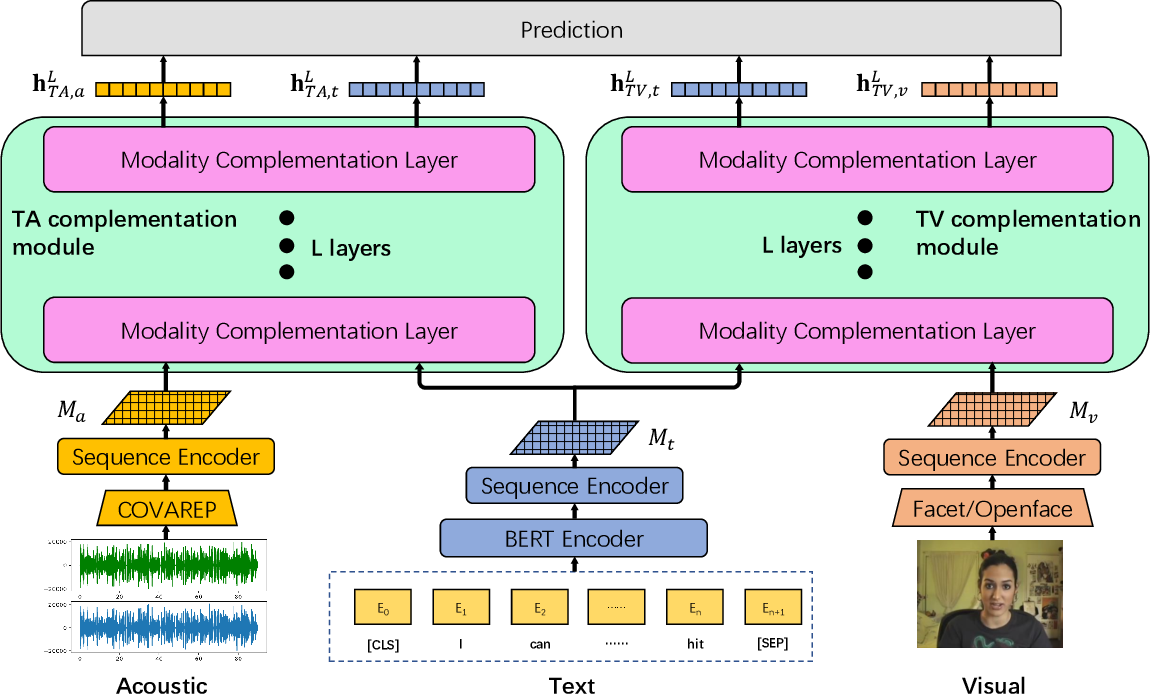 Multimodal sentiment analysis aims to extract and integrate semantic information collected from multiple modalities to recognize the expressed emotions and sentiment in multimodal data. This research area's major concern lies in developing an extraordinary fusion scheme that can extract and integrate key information from various modalities. However, one issue that may restrict previous work to achieve a higher level is the lack of proper modeling for the dynamics of the competition between the independence and relevance among modalities, which could deteriorate fusion outcomes by causing the collapse of modality-specific feature space or introducing extra noise. To mitigate this, we propose the Bi-Bimodal Fusion Network (BBFN), a novel end-to-end network that performs fusion (relevance increment) and separation (difference increment) on pairwise modality representations. The two parts are trained simultaneously such that the combat between them is simulated. The model takes two bimodal pairs as input due to the known information imbalance among modalities. In addition, we leverage a gated control mechanism in the Transformer architecture to further improve the final output. Experimental results on three datasets (CMU-MOSI, CMU-MOSEI, and UR-FUNNY) verifies that our model significantly outperforms the SOTA. The implementation of this work is available at https://github.com/declare-lab/BBFN.

A system for the 2019 Sentiment, Emotion and Cognitive State Task of DARPAs LORELEI project 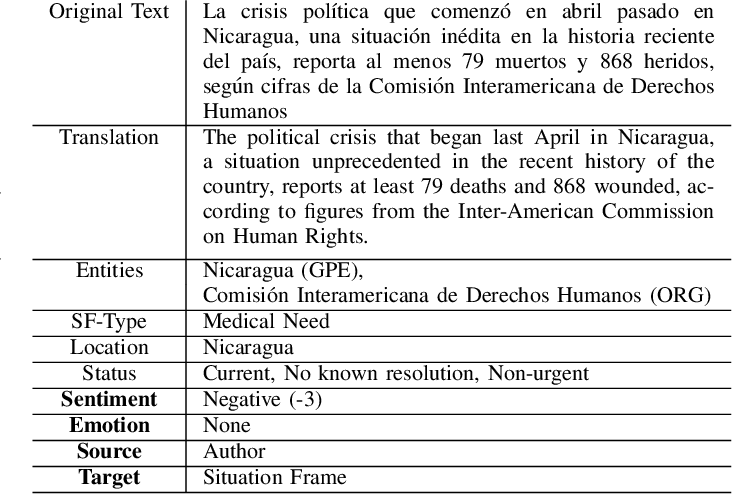 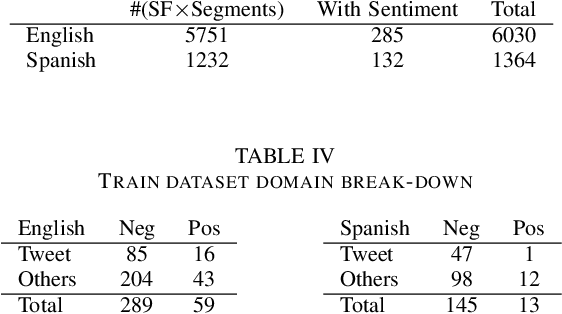 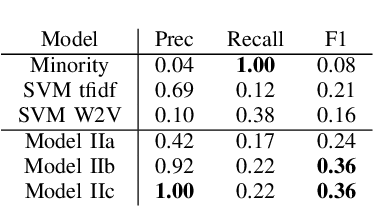 During the course of a Humanitarian Assistance-Disaster Relief (HADR) crisis, that can happen anywhere in the world, real-time information is often posted online by the people in need of help which, in turn, can be used by different stakeholders involved with management of the crisis. Automated processing of such posts can considerably improve the effectiveness of such efforts; for example, understanding the aggregated emotion from affected populations in specific areas may help inform decision-makers on how to best allocate resources for an effective disaster response. However, these efforts may be severely limited by the availability of resources for the local language. The ongoing DARPA project Low Resource Languages for Emergent Incidents (LORELEI) aims to further language processing technologies for low resource languages in the context of such a humanitarian crisis. In this work, we describe our submission for the 2019 Sentiment, Emotion and Cognitive state (SEC) pilot task of the LORELEI project. We describe a collection of sentiment analysis systems included in our submission along with the features extracted. Our fielded systems obtained the best results in both English and Spanish language evaluations of the SEC pilot task. 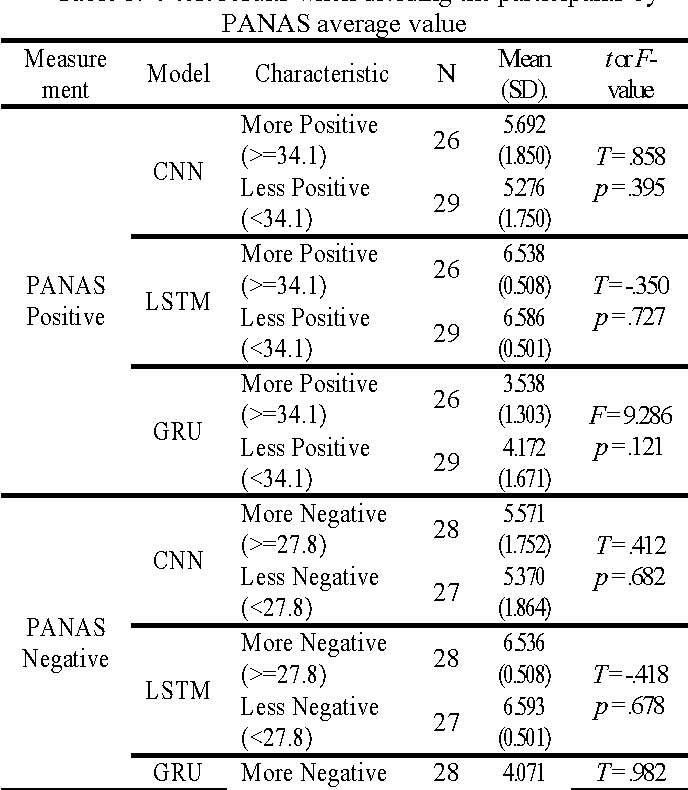 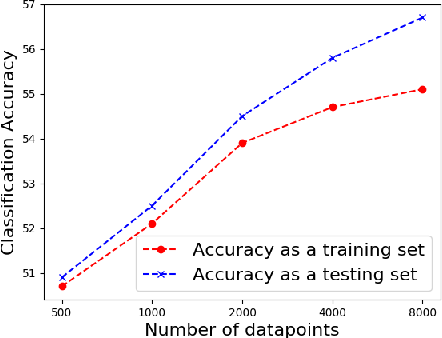 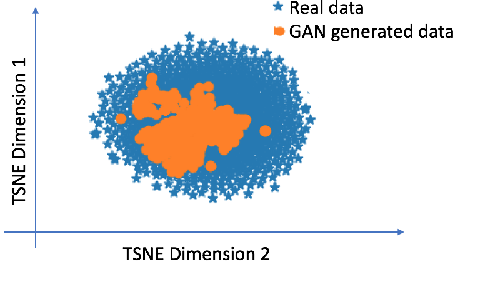 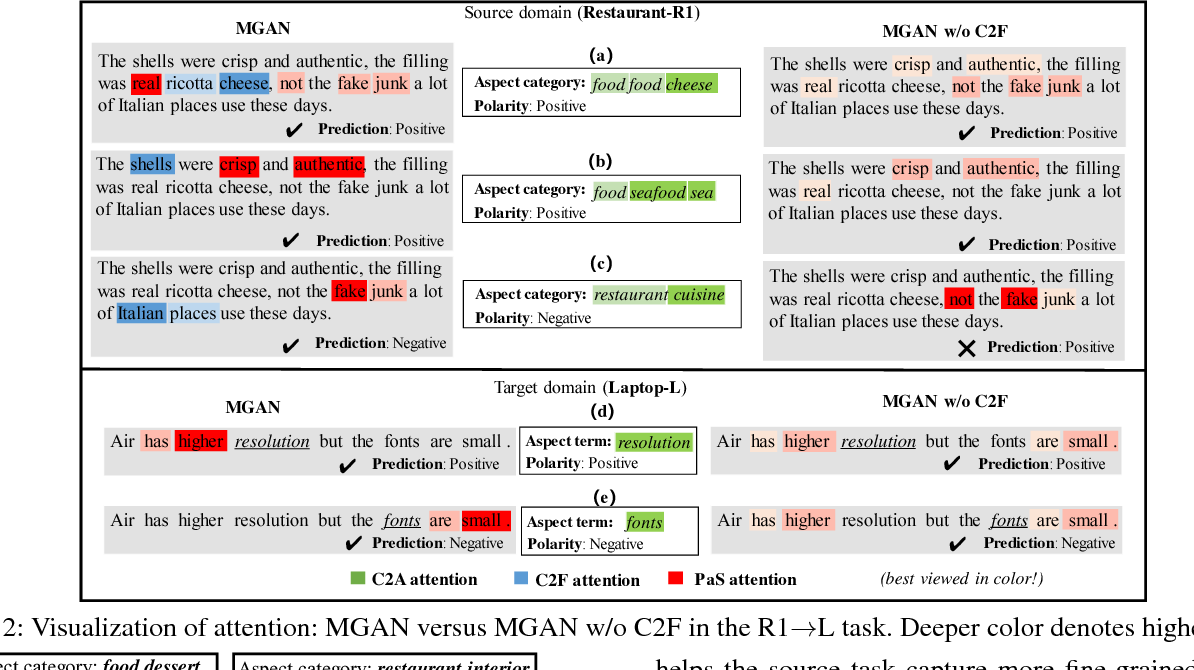 Aspect-level sentiment classification (ASC) aims at identifying sentiment polarities towards aspects in a sentence, where the aspect can behave as a general Aspect Category (AC) or a specific Aspect Term (AT). However, due to the especially expensive and labor-intensive labeling, existing public corpora in AT-level are all relatively small. Meanwhile, most of the previous methods rely on complicated structures with given scarce data, which largely limits the efficacy of the neural models. In this paper, we exploit a new direction named coarse-to-fine task transfer, which aims to leverage knowledge learned from a rich-resource source domain of the coarse-grained AC task, which is more easily accessible, to improve the learning in a low-resource target domain of the fine-grained AT task. To resolve both the aspect granularity inconsistency and feature mismatch between domains, we propose a Multi-Granularity Alignment Network (MGAN). In MGAN, a novel Coarse2Fine attention guided by an auxiliary task can help the AC task modeling at the same fine-grained level with the AT task. To alleviate the feature false alignment, a contrastive feature alignment method is adopted to align aspect-specific feature representations semantically. In addition, a large-scale multi-domain dataset for the AC task is provided. Empirically, extensive experiments demonstrate the effectiveness of the MGAN. 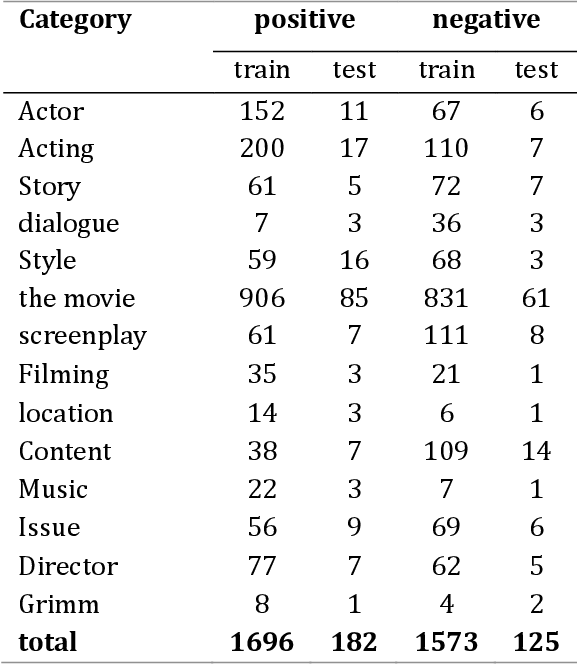 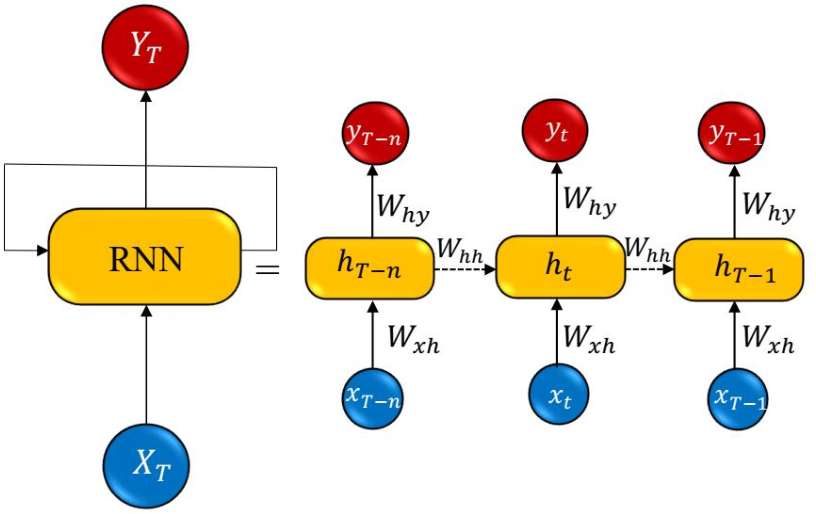 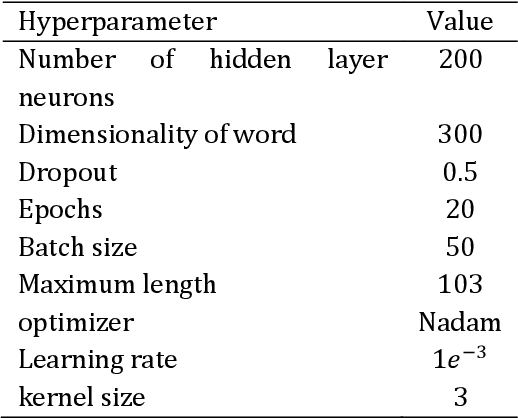 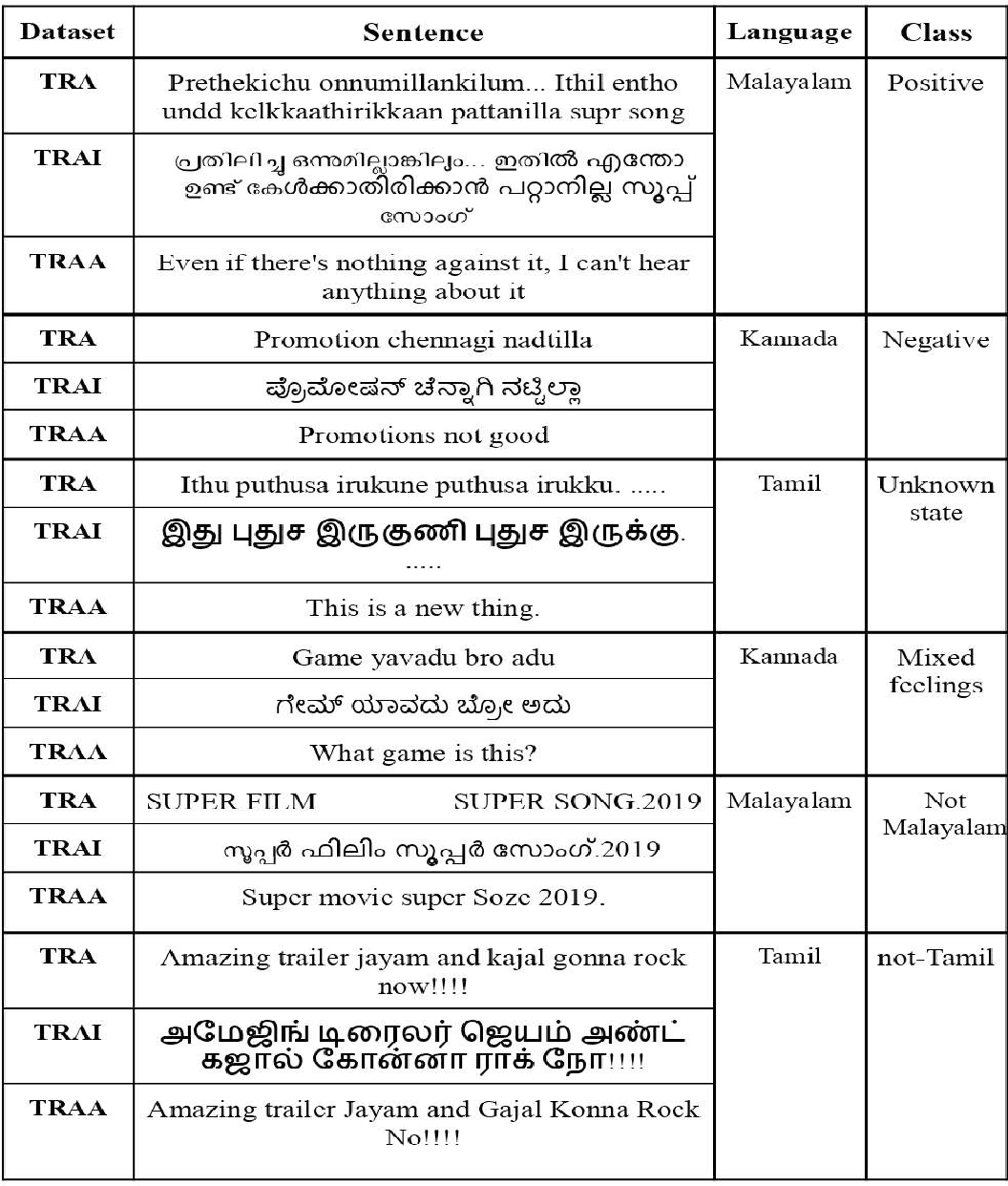 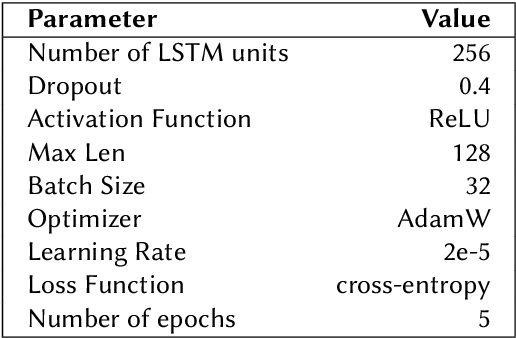 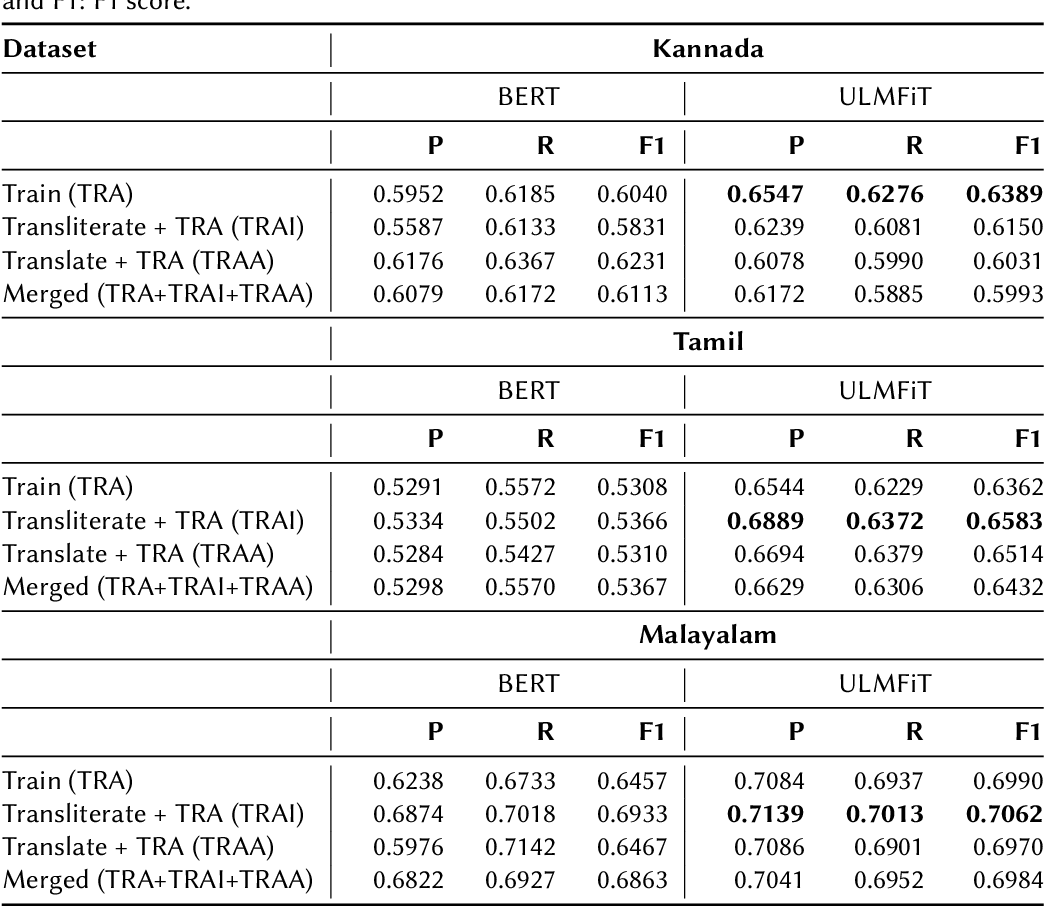 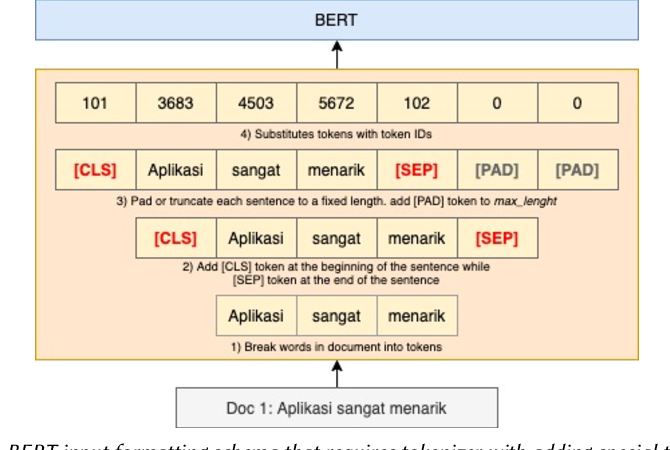