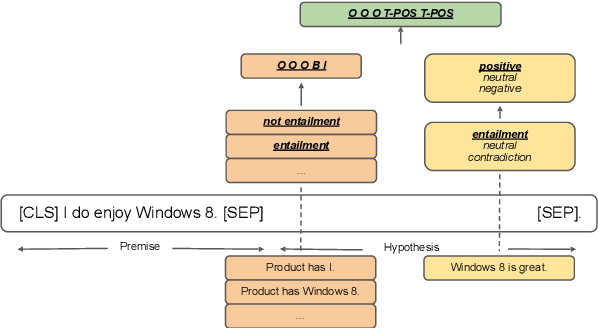 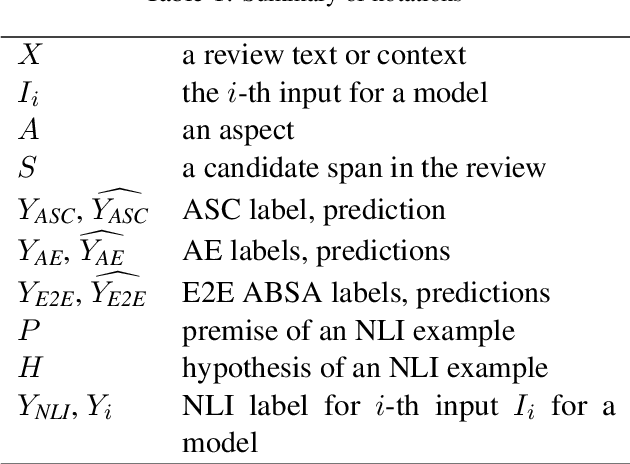 End-to-end learning framework is useful for building dialog systems for its simplicity in training and efficiency in model updating. However, current end-to-end approaches only consider user semantic inputs in learning and under-utilize other user information. Therefore, we propose to include user sentiment obtained through multimodal information (acoustic, dialogic and textual), in the end-to-end learning framework to make systems more user-adaptive and effective. We incorporated user sentiment information in both supervised and reinforcement learning settings. In both settings, adding sentiment information reduced the dialog length and improved the task success rate on a bus information search task. This work is the first attempt to incorporate multimodal user information in the adaptive end-to-end dialog system training framework and attained state-of-the-art performance. 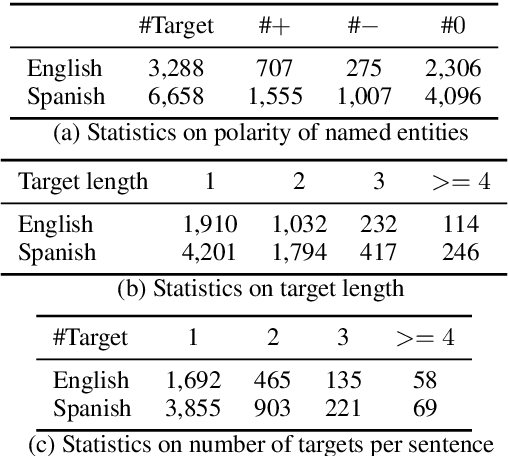 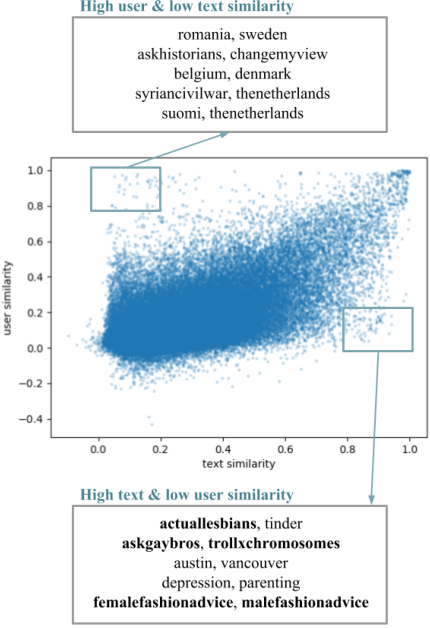 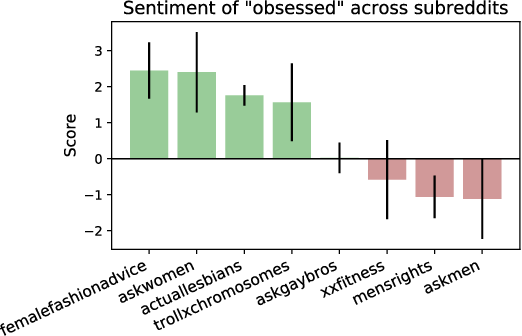 We analyze gendered communities defined in three different ways: text, users, and sentiment. Differences across these representations reveal facets of communities' distinctive identities, such as social group, topic, and attitudes. Two communities may have high text similarity but not user similarity or vice versa, and word usage also does not vary according to a clearcut, binary perspective of gender. Community-specific sentiment lexicons demonstrate that sentiment can be a useful indicator of words' social meaning and community values, especially in the context of discussion content and user demographics. Our results show that social platforms such as Reddit are active settings for different constructions of gender.


* 11 pages, 4 figures, to appear in proceedings of the Society for Computation in Linguistics (SCIL 2019) 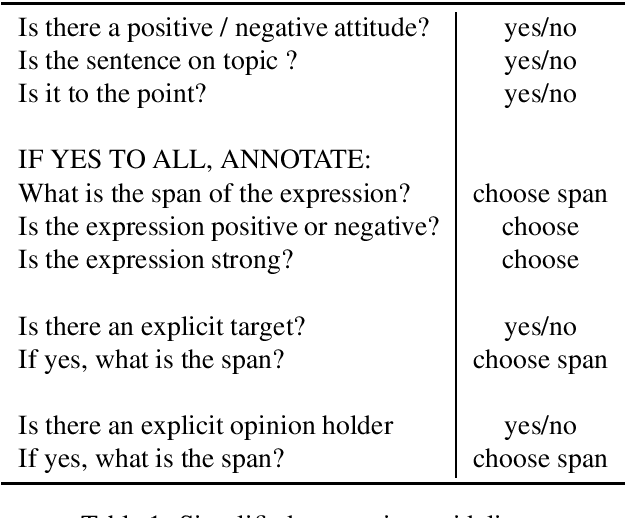 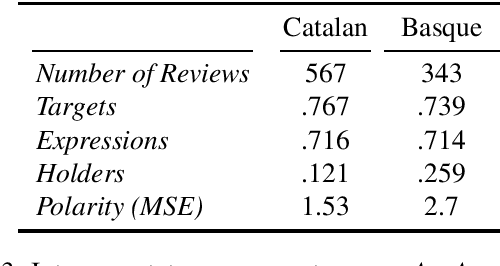 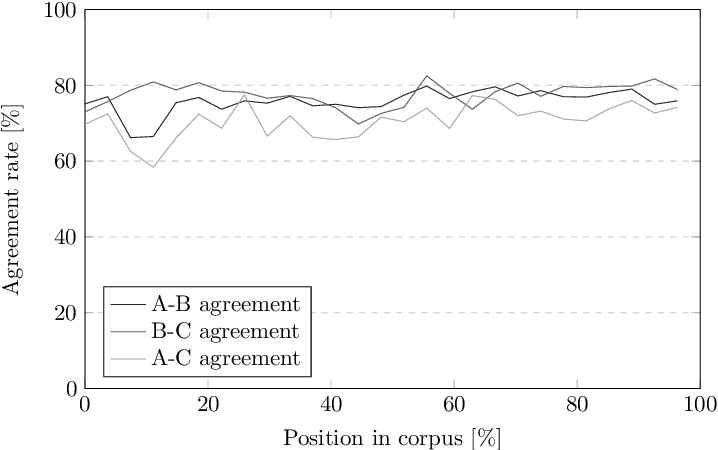 Sentiment analysis and opinion mining is an important task with obvious application areas in social media, e.g. when indicating hate speech and fake news. In our survey of previous work, we note that there is no large-scale social media data set with sentiment polarity annotations for Finnish. This publications aims to remedy this shortcoming by introducing a 27,000 sentence data set annotated independently with sentiment polarity by three native annotators. We had the same three annotators for the whole data set, which provides a unique opportunity for further studies of annotator behaviour over time. We analyse their inter-annotator agreement and provide two baselines to validate the usefulness of the data set. 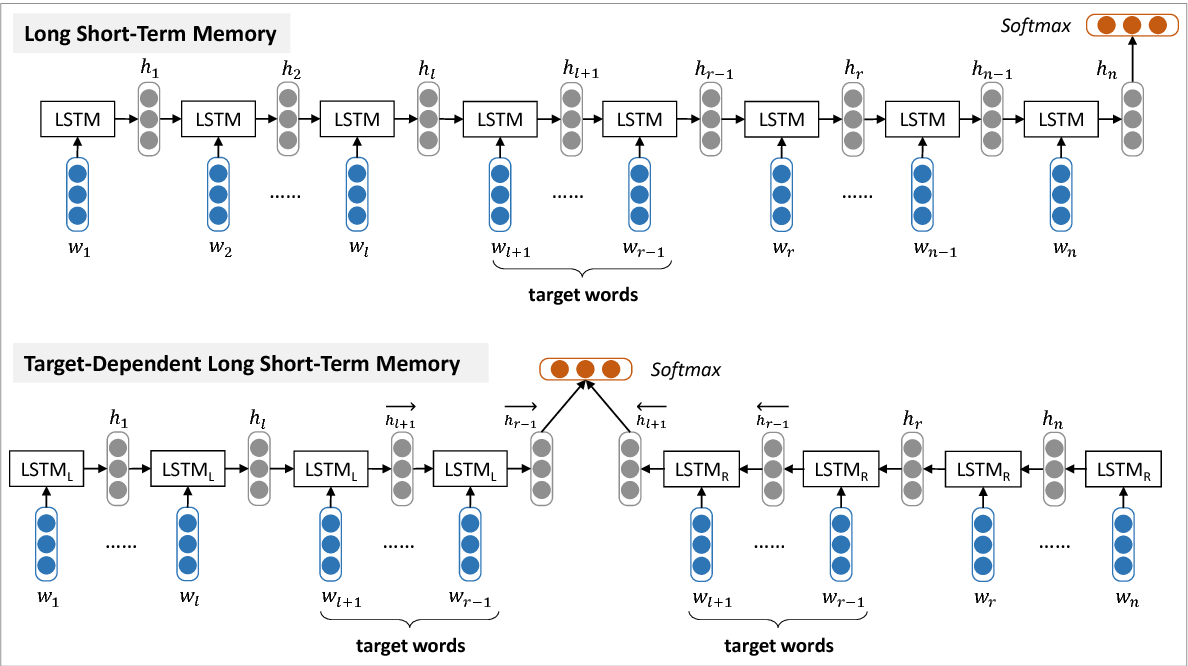 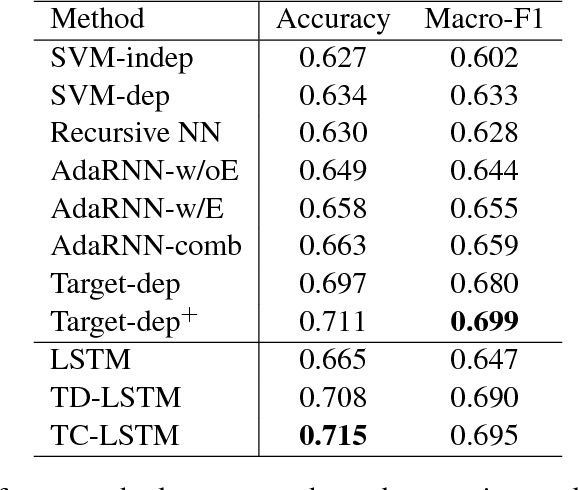 Target-dependent sentiment classification remains a challenge: modeling the semantic relatedness of a target with its context words in a sentence. Different context words have different influences on determining the sentiment polarity of a sentence towards the target. Therefore, it is desirable to integrate the connections between target word and context words when building a learning system. In this paper, we develop two target dependent long short-term memory (LSTM) models, where target information is automatically taken into account. We evaluate our methods on a benchmark dataset from Twitter. Empirical results show that modeling sentence representation with standard LSTM does not perform well. Incorporating target information into LSTM can significantly boost the classification accuracy. The target-dependent LSTM models achieve state-of-the-art performances without using syntactic parser or external sentiment lexicons.

On the Challenges of Sentiment Analysis for Dynamic Events 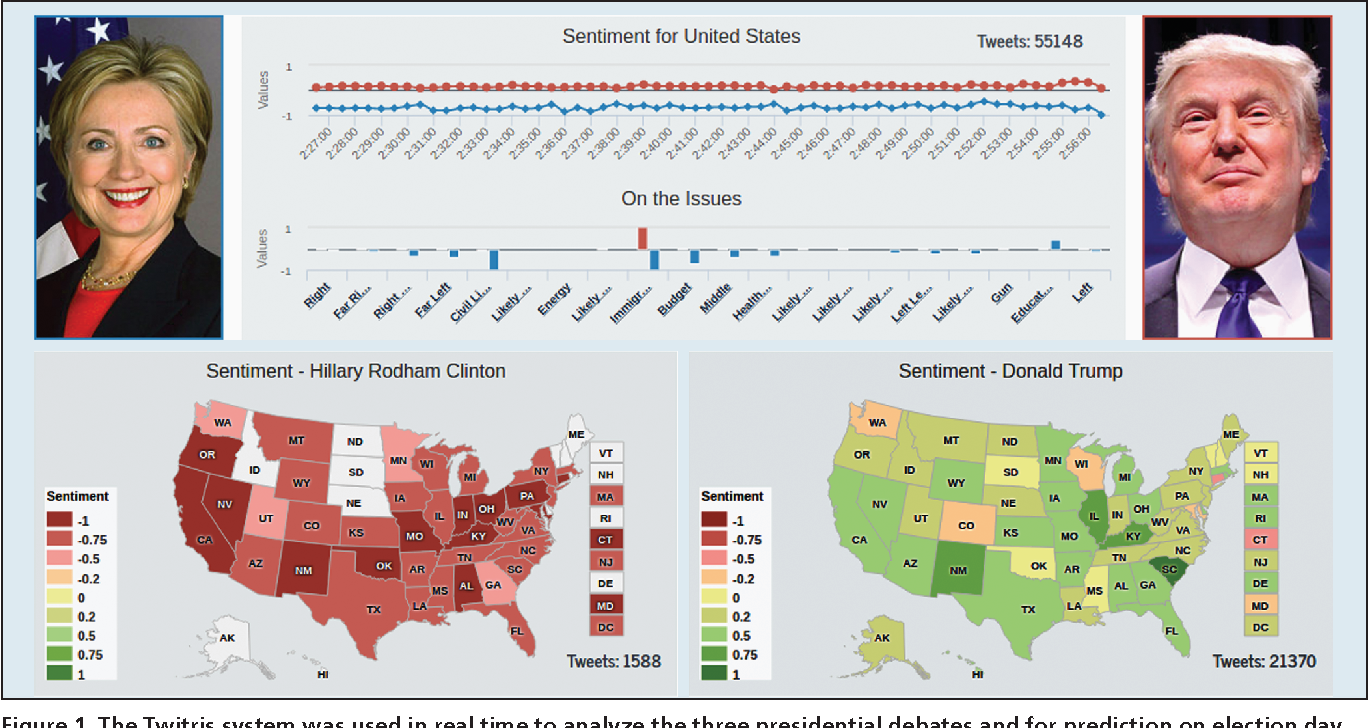 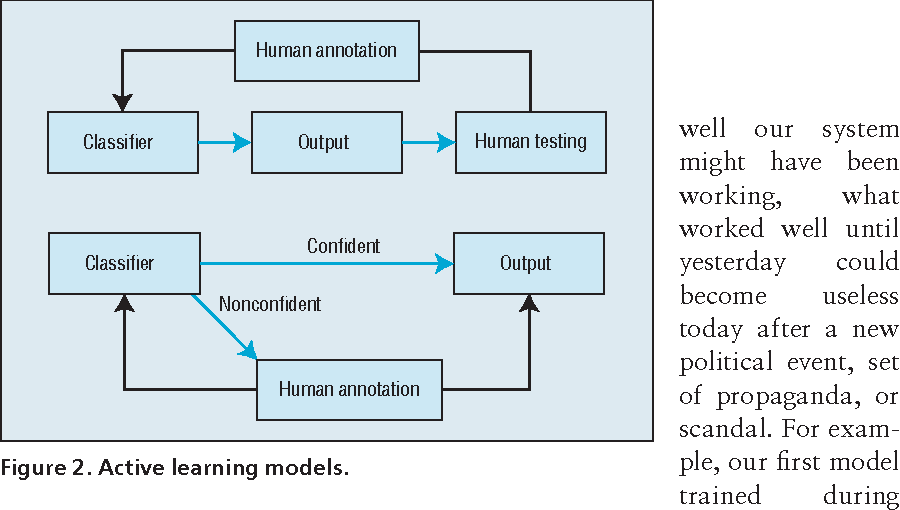 With the proliferation of social media over the last decade, determining people's attitude with respect to a specific topic, document, interaction or events has fueled research interest in natural language processing and introduced a new channel called sentiment and emotion analysis. For instance, businesses routinely look to develop systems to automatically understand their customer conversations by identifying the relevant content to enhance marketing their products and managing their reputations. Previous efforts to assess people's sentiment on Twitter have suggested that Twitter may be a valuable resource for studying political sentiment and that it reflects the offline political landscape. According to a Pew Research Center report, in January 2016 44 percent of US adults stated having learned about the presidential election through social media. Furthermore, 24 percent reported use of social media posts of the two candidates as a source of news and information, which is more than the 15 percent who have used both candidates' websites or emails combined. The first presidential debate between Trump and Hillary was the most tweeted debate ever with 17.1 million tweets.