Measuring the impact of spammers on e-mail and Twitter networks 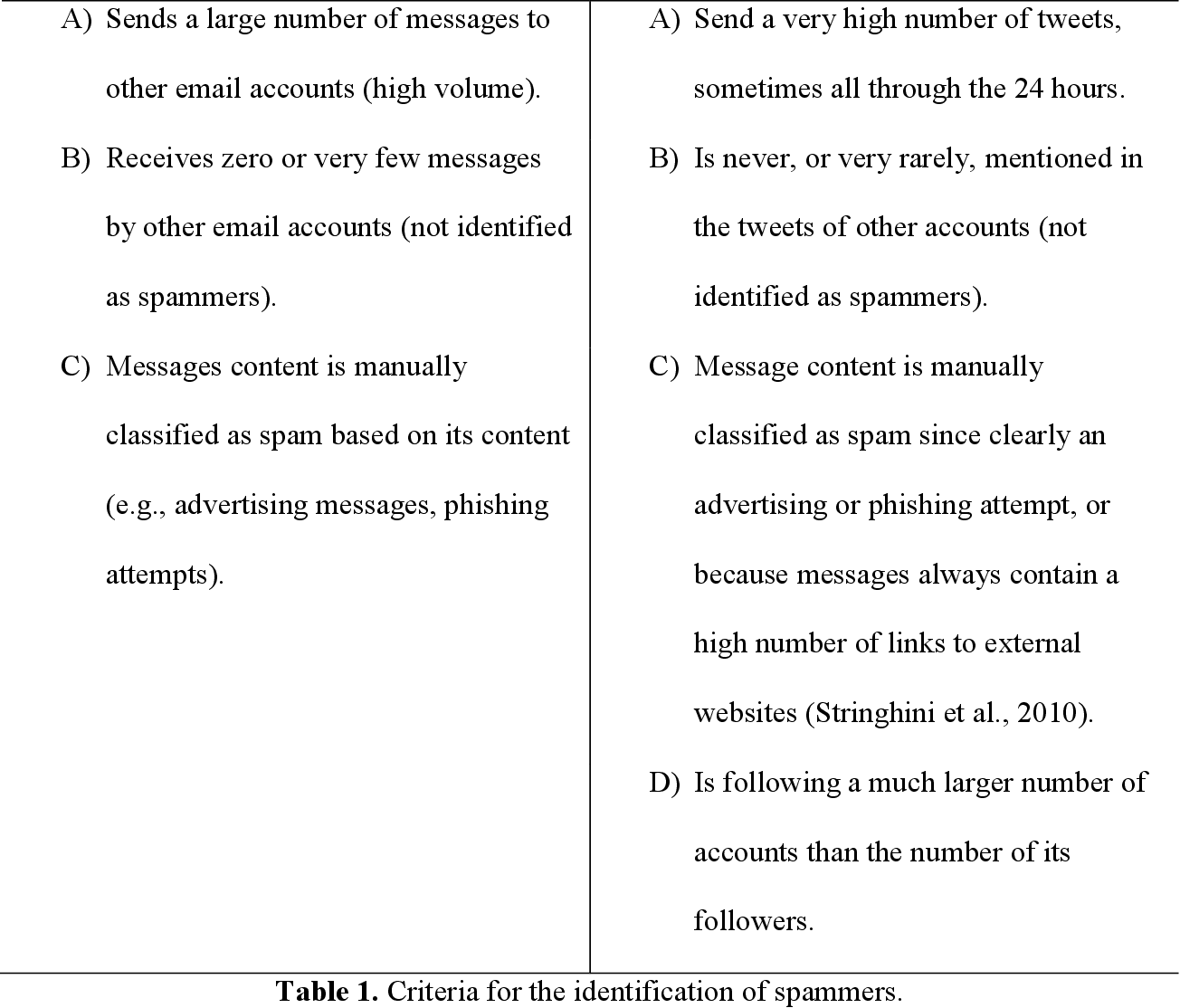 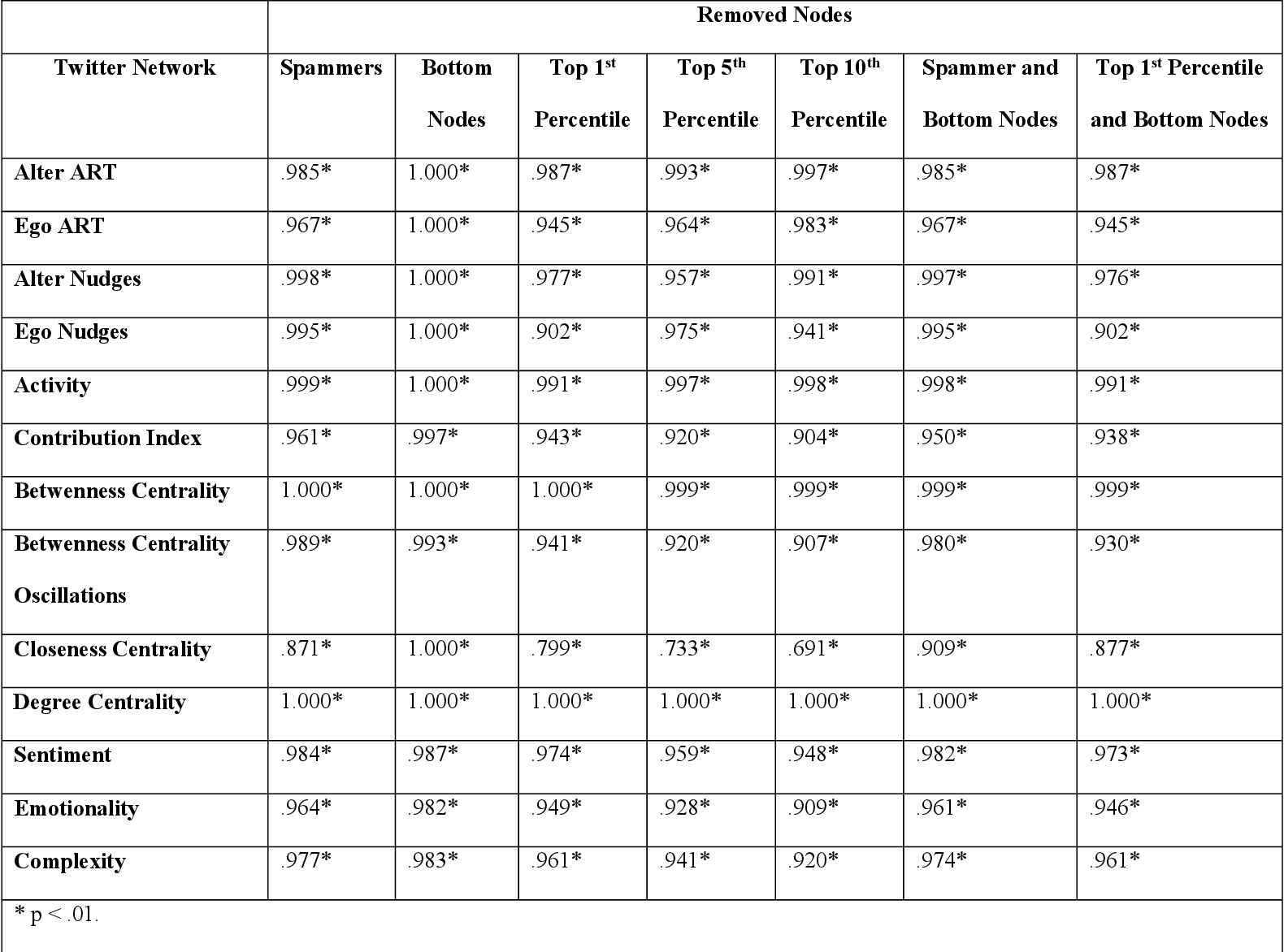 This paper investigates the research question if senders of large amounts of irrelevant or unsolicited information - commonly called "spammers" - distort the network structure of social networks. Two large social networks are analyzed, the first extracted from the Twitter discourse about a big telecommunication company, and the second obtained from three years of email communication of 200 managers working for a large multinational company. This work compares network robustness and the stability of centrality and interaction metrics, as well as the use of language, after removing spammers and the most and least connected nodes. The results show that spammers do not significantly alter the structure of the information-carrying network, for most of the social indicators. The authors additionally investigate the correlation between e-mail subject line and content by tracking language sentiment, emotionality, and complexity, addressing the cases where collecting email bodies is not permitted for privacy reasons. The findings extend the research about robustness and stability of social networks metrics, after the application of graph simplification strategies. The results have practical implication for network analysts and for those company managers who rely on network analytics (applied to company emails and social media data) to support their decision-making processes. 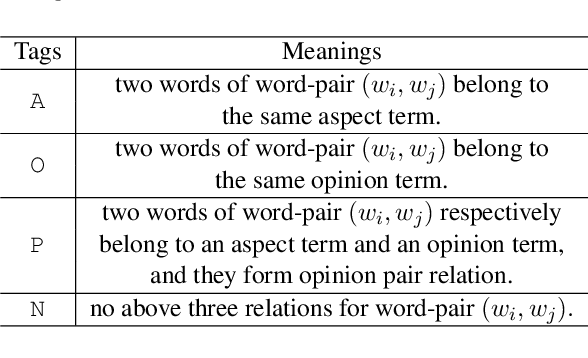 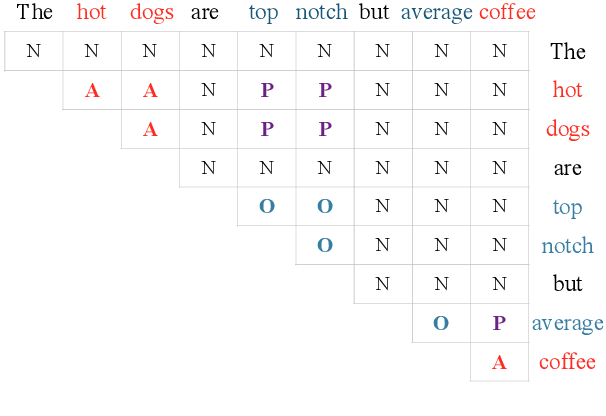 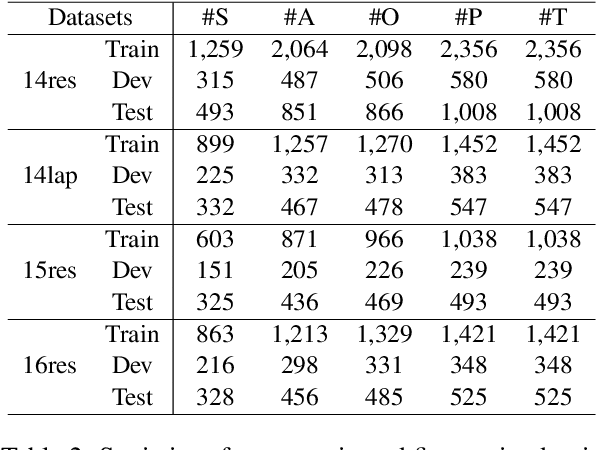 Aspect-oriented Fine-grained Opinion Extraction (AFOE) aims at extracting aspect terms and opinion terms from review in the form of opinion pairs or additionally extracting sentiment polarity of aspect term to form opinion triplet. Because of containing several opinion factors, the complete AFOE task is usually divided into multiple subtasks and achieved in the pipeline. However, pipeline approaches easily suffer from error propagation and inconvenience in real-world scenarios. To this end, we propose a novel tagging scheme, Grid Tagging Scheme (GTS), to address the AFOE task in an end-to-end fashion only with one unified grid tagging task. Additionally, we design an effective inference strategy on GTS to exploit mutual indication between different opinion factors for more accurate extractions. To validate the feasibility and compatibility of GTS, we implement three different GTS models respectively based on CNN, BiLSTM, and BERT, and conduct experiments on the aspect-oriented opinion pair extraction and opinion triplet extraction datasets. Extensive experimental results indicate that GTS models outperform strong baselines significantly and achieve state-of-the-art performance.


* Accepted by Findings of EMNLP 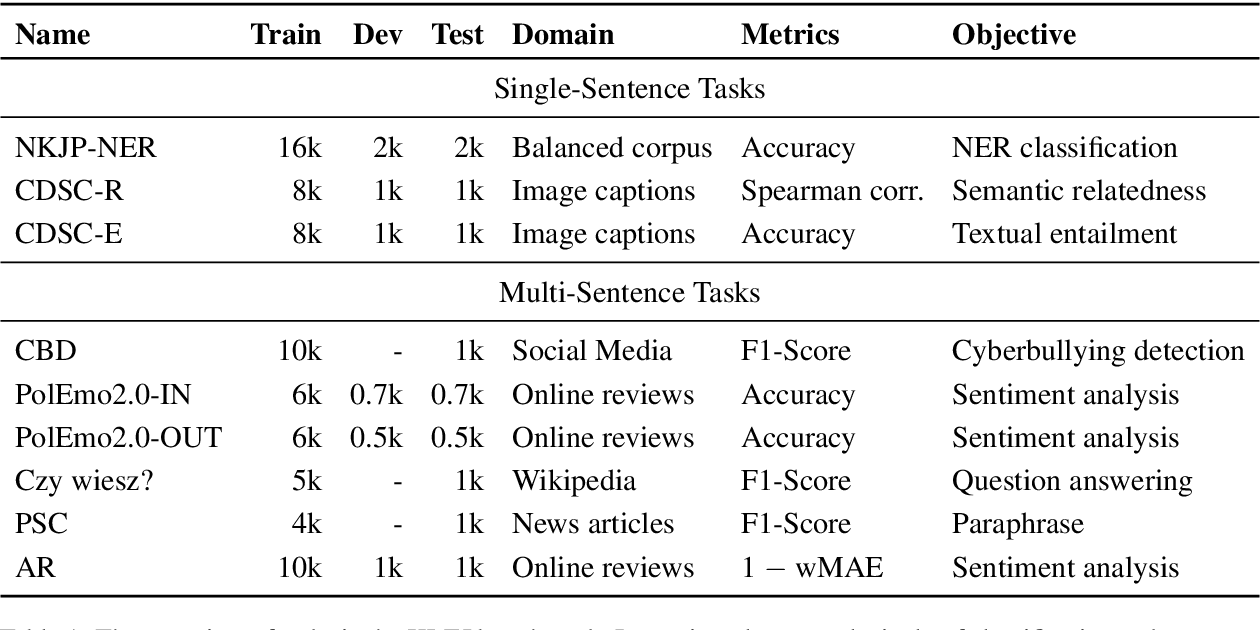 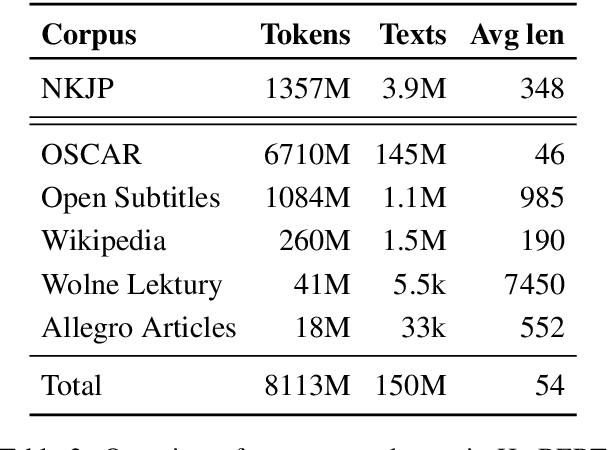 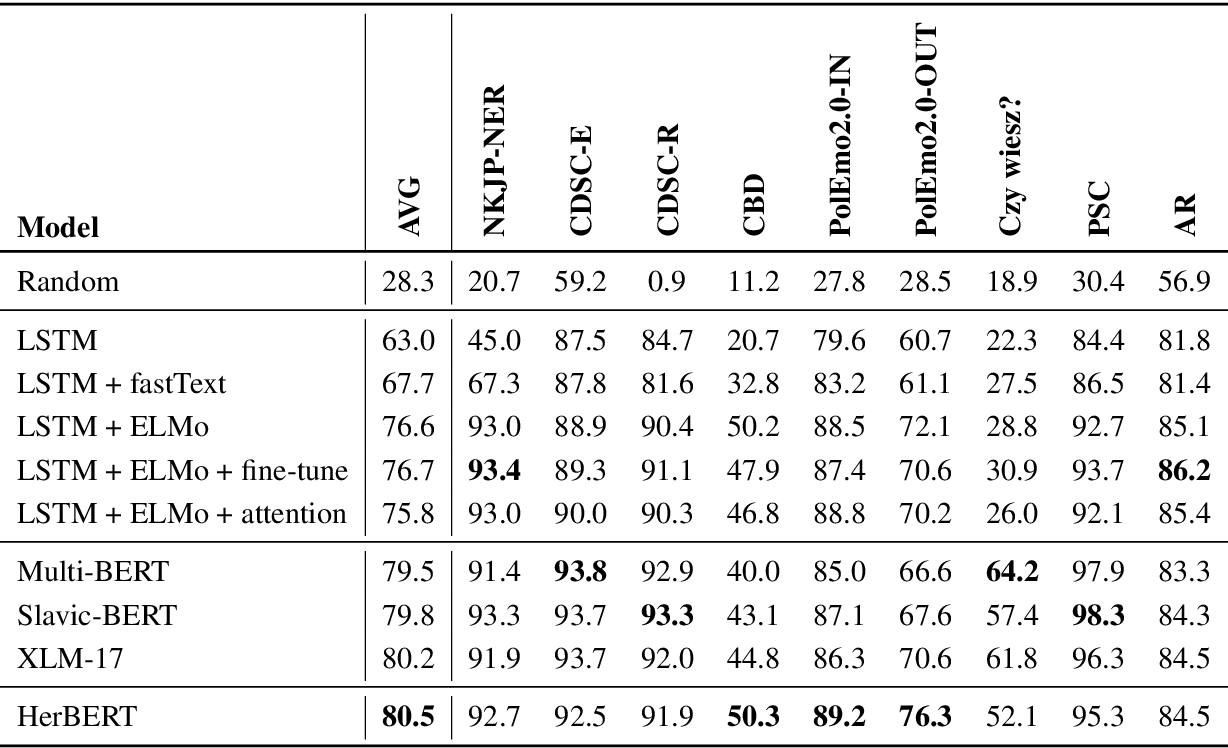 In recent years, a series of Transformer-based models unlocked major improvements in general natural language understanding (NLU) tasks. Such a fast pace of research would not be possible without general NLU benchmarks, which allow for a fair comparison of the proposed methods. However, such benchmarks are available only for a handful of languages. To alleviate this issue, we introduce a comprehensive multi-task benchmark for the Polish language understanding, accompanied by an online leaderboard. It consists of a diverse set of tasks, adopted from existing datasets for named entity recognition, question-answering, textual entailment, and others. We also introduce a new sentiment analysis task for the e-commerce domain, named Allegro Reviews (AR). To ensure a common evaluation scheme and promote models that generalize to different NLU tasks, the benchmark includes datasets from varying domains and applications. Additionally, we release HerBERT, a Transformer-based model trained specifically for the Polish language, which has the best average performance and obtains the best results for three out of nine tasks. Finally, we provide an extensive evaluation, including several standard baselines and recently proposed, multilingual Transformer-based models. 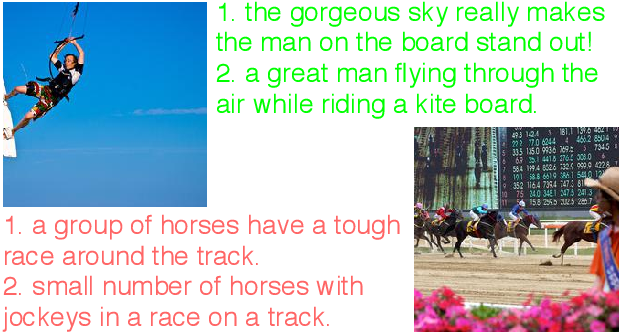 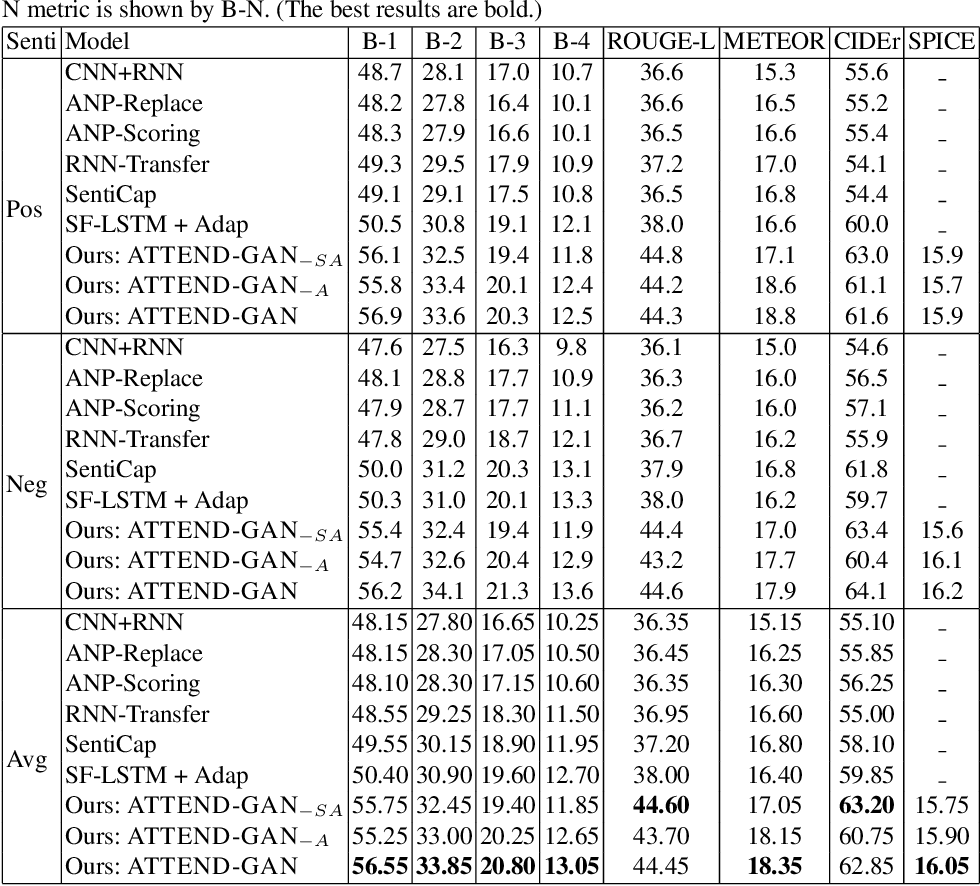 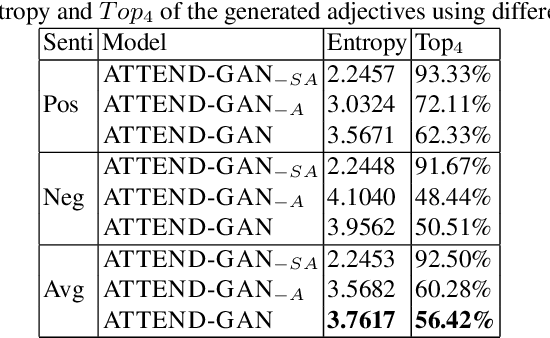 While most image captioning aims to generate objective descriptions of images, the last few years have seen work on generating visually grounded image captions which have a specific style (e.g., incorporating positive or negative sentiment). However, because the stylistic component is typically the last part of training, current models usually pay more attention to the style at the expense of accurate content description. In addition, there is a lack of variability in terms of the stylistic aspects. To address these issues, we propose an image captioning model called ATTEND-GAN which has two core components: first, an attention-based caption generator to strongly correlate different parts of an image with different parts of a caption; and second, an adversarial training mechanism to assist the caption generator to add diverse stylistic components to the generated captions. Because of these components, ATTEND-GAN can generate correlated captions as well as more human-like variability of stylistic patterns. Our system outperforms the state-of-the-art as well as a collection of our baseline models. A linguistic analysis of the generated captions demonstrates that captions generated using ATTEND-GAN have a wider range of stylistic adjectives and adjective-noun pairs. 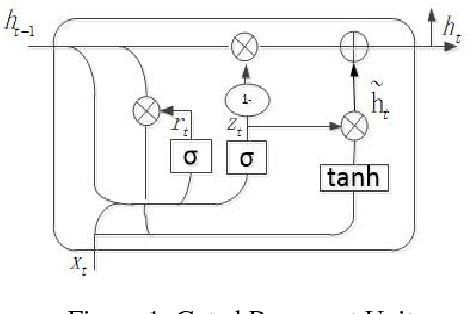 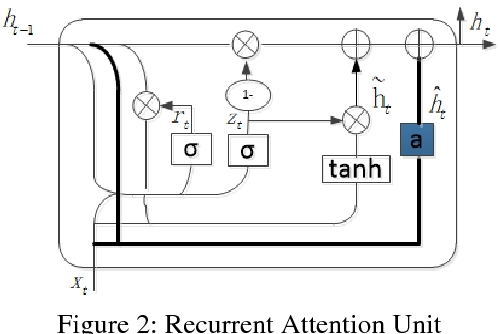 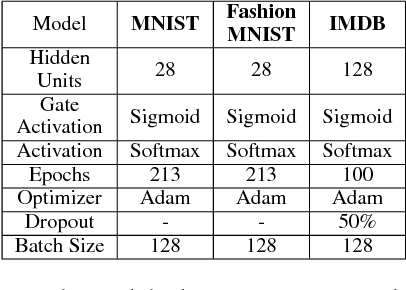 Recurrent Neural Network (RNN) has been successfully applied in many sequence learning problems. Such as handwriting recognition, image description, natural language processing and video motion analysis. After years of development, researchers have improved the internal structure of the RNN and introduced many variants. Among others, Gated Recurrent Unit (GRU) is one of the most widely used RNN model. However, GRU lacks the capability of adaptively paying attention to certain regions or locations, so that it may cause information redundancy or loss during leaning. In this paper, we propose a RNN model, called Recurrent Attention Unit (RAU), which seamlessly integrates the attention mechanism into the interior of GRU by adding an attention gate. The attention gate can enhance GRU's ability to remember long-term memory and help memory cells quickly discard unimportant content. RAU is capable of extracting information from the sequential data by adaptively selecting a sequence of regions or locations and pay more attention to the selected regions during learning. Extensive experiments on image classification, sentiment classification and language modeling show that RAU consistently outperforms GRU and other baseline methods.

You Are What You Write: Preserving Privacy in the Era of Large Language Models 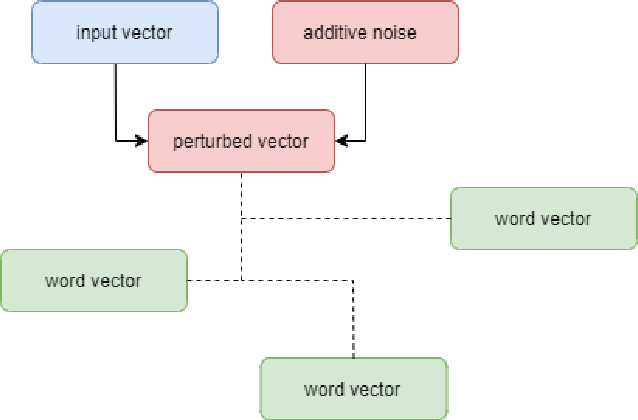 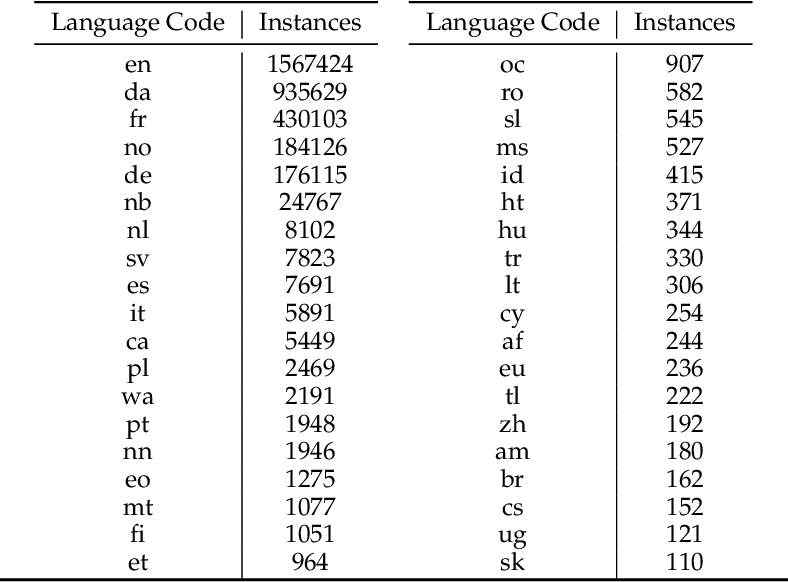 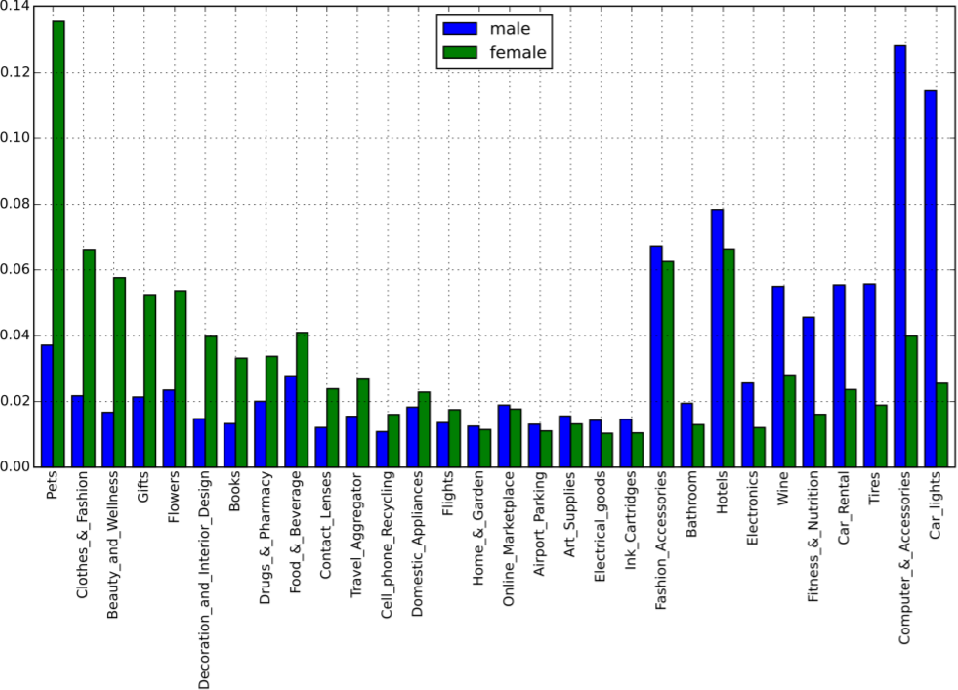 Large scale adoption of large language models has introduced a new era of convenient knowledge transfer for a slew of natural language processing tasks. However, these models also run the risk of undermining user trust by exposing unwanted information about the data subjects, which may be extracted by a malicious party, e.g. through adversarial attacks. We present an empirical investigation into the extent of the personal information encoded into pre-trained representations by a range of popular models, and we show a positive correlation between the complexity of a model, the amount of data used in pre-training, and data leakage. In this paper, we present the first wide coverage evaluation and comparison of some of the most popular privacy-preserving algorithms, on a large, multi-lingual dataset on sentiment analysis annotated with demographic information (location, age and gender). The results show since larger and more complex models are more prone to leaking private information, use of privacy-preserving methods is highly desirable. We also find that highly privacy-preserving technologies like differential privacy (DP) can have serious model utility effects, which can be ameliorated using hybrid or metric-DP techniques. 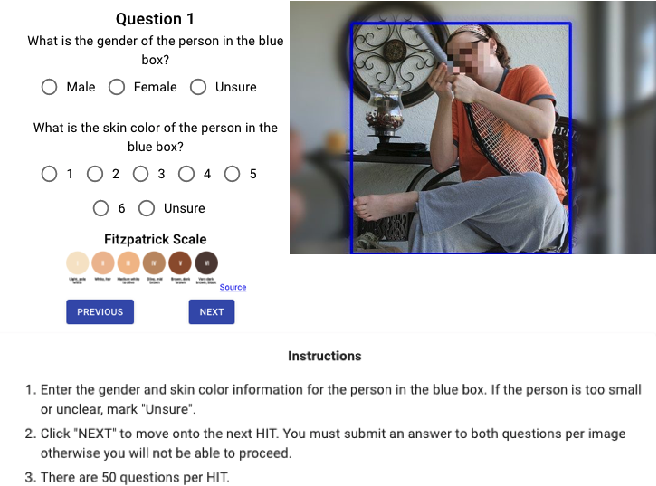 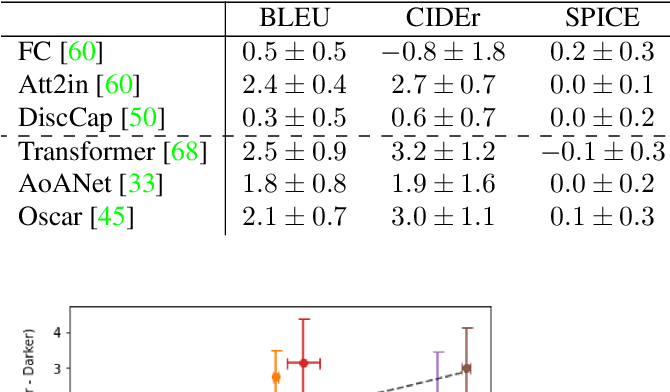 Image captioning is an important task for benchmarking visual reasoning and for enabling accessibility for people with vision impairments. However, as in many machine learning settings, social biases can influence image captioning in undesirable ways. In this work, we study bias propagation pathways within image captioning, focusing specifically on the COCO dataset. Prior work has analyzed gender bias in captions using automatically-derived gender labels; here we examine racial and intersectional biases using manual annotations. Our first contribution is in annotating the perceived gender and skin color of 28,315 of the depicted people after obtaining IRB approval. Using these annotations, we compare racial biases present in both manual and automatically-generated image captions. We demonstrate differences in caption performance, sentiment, and word choice between images of lighter versus darker-skinned people. Further, we find the magnitude of these differences to be greater in modern captioning systems compared to older ones, thus leading to concerns that without proper consideration and mitigation these differences will only become increasingly prevalent. Code and data is available at https://princetonvisualai.github.io/imagecaptioning-bias . 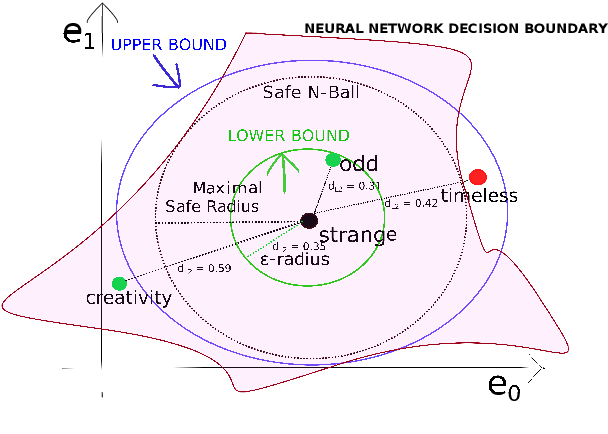 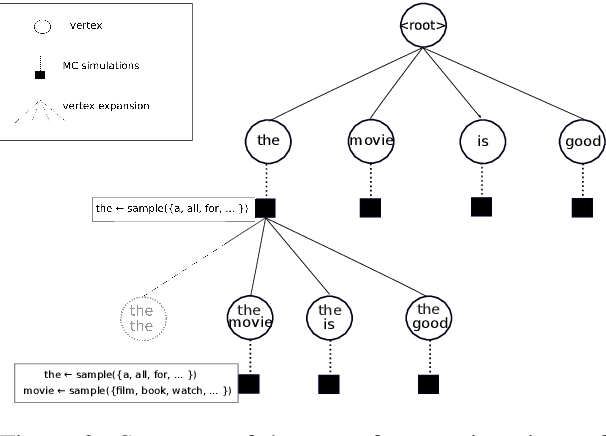 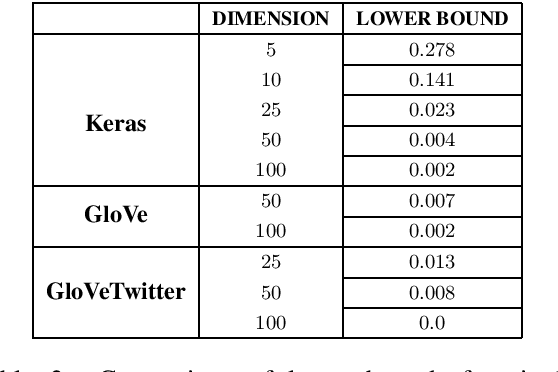 Neural network NLP models are vulnerable to small modifications of the input that maintain the original meaning but result in a different prediction. In this paper, we focus on robustness of text classification against word substitutions, aiming to provide guarantees that the model prediction does not change if a word is replaced with a plausible alternative, such as a synonym. As a measure of robustness, we adopt the notion of the maximal safe radius for a given input text, which is the minimum distance in the embedding space to the decision boundary. Since computing the exact maximal safe radius is not feasible in practice, we instead approximate it by computing a lower and upper bound. For the upper bound computation, we employ Monte Carlo Tree Search in conjunction with syntactic filtering to analyse the effect of single and multiple word substitutions. The lower bound computation is achieved through an adaptation of the linear bounding techniques implemented in tools CNN-Cert and POPQORN, respectively for convolutional and recurrent network models. We evaluate the methods on sentiment analysis and news classification models for four datasets (IMDB, SST, AG News and NEWS) and a range of embeddings, and provide an analysis of robustness trends. We also apply our framework to interpretability analysis and compare it with LIME.