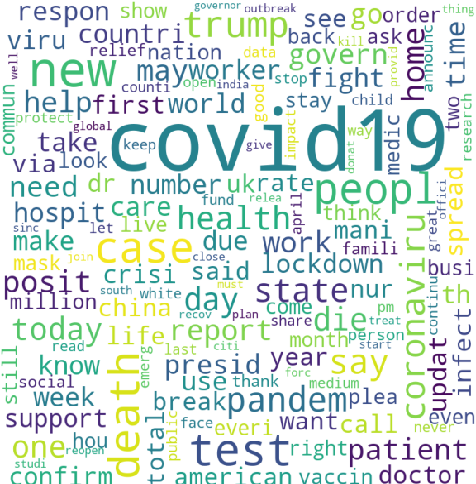 As the Covid-19 outbreaks rapidly all over the world day by day and also affects the lives of million, a number of countries declared complete lock-down to check its intensity. During this lockdown period, social media plat-forms have played an important role to spread information about this pandemic across the world, as people used to express their feelings through the social networks. Considering this catastrophic situation, we developed an experimental approach to analyze the reactions of people on Twitter taking into ac-count the popular words either directly or indirectly based on this pandemic. This paper represents the sentiment analysis on collected large number of tweets on Coronavirus or Covid-19. At first, we analyze the trend of public sentiment on the topics related to Covid-19 epidemic using an evolutionary classification followed by the n-gram analysis. Then we calculated the sentiment ratings on collected tweet based on their class. Finally, we trained the long-short term network using two types of rated tweets to predict sentiment on Covid-19 data and obtained an overall accuracy of 84.46%.

A Comprehensive Survey on Aspect Based Sentiment Analysis 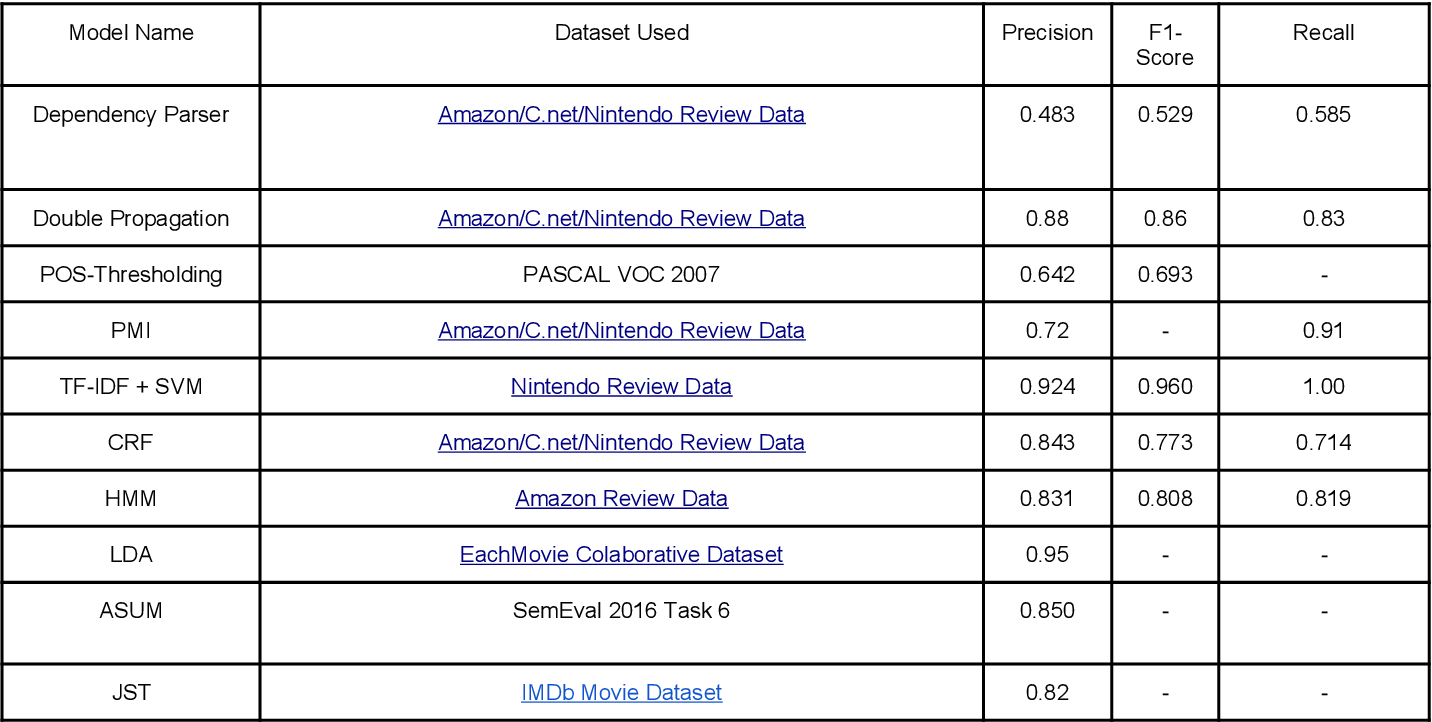 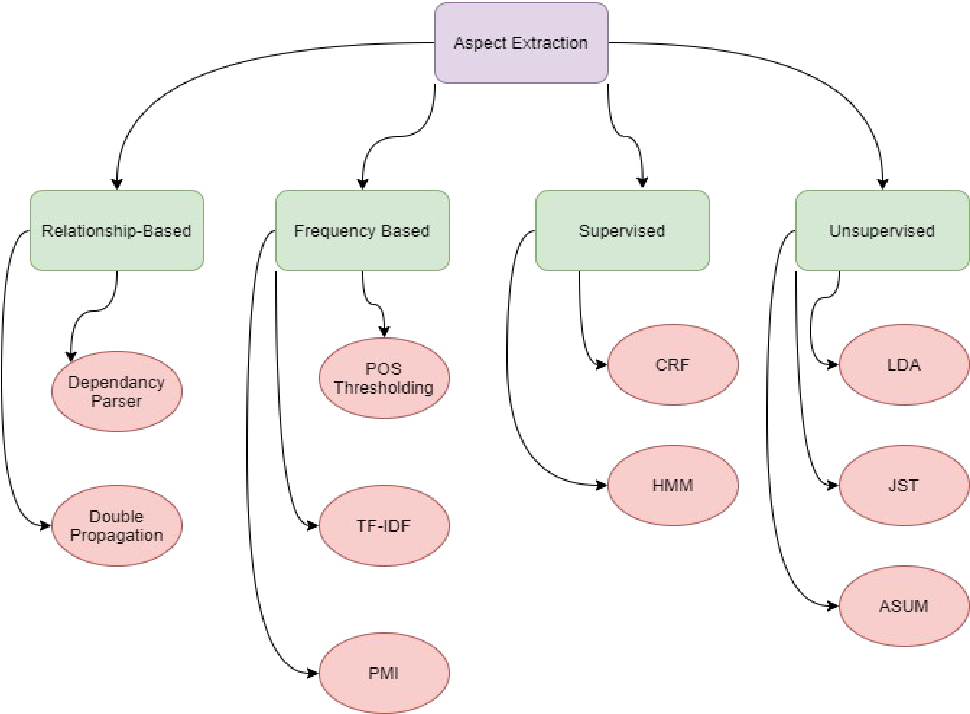 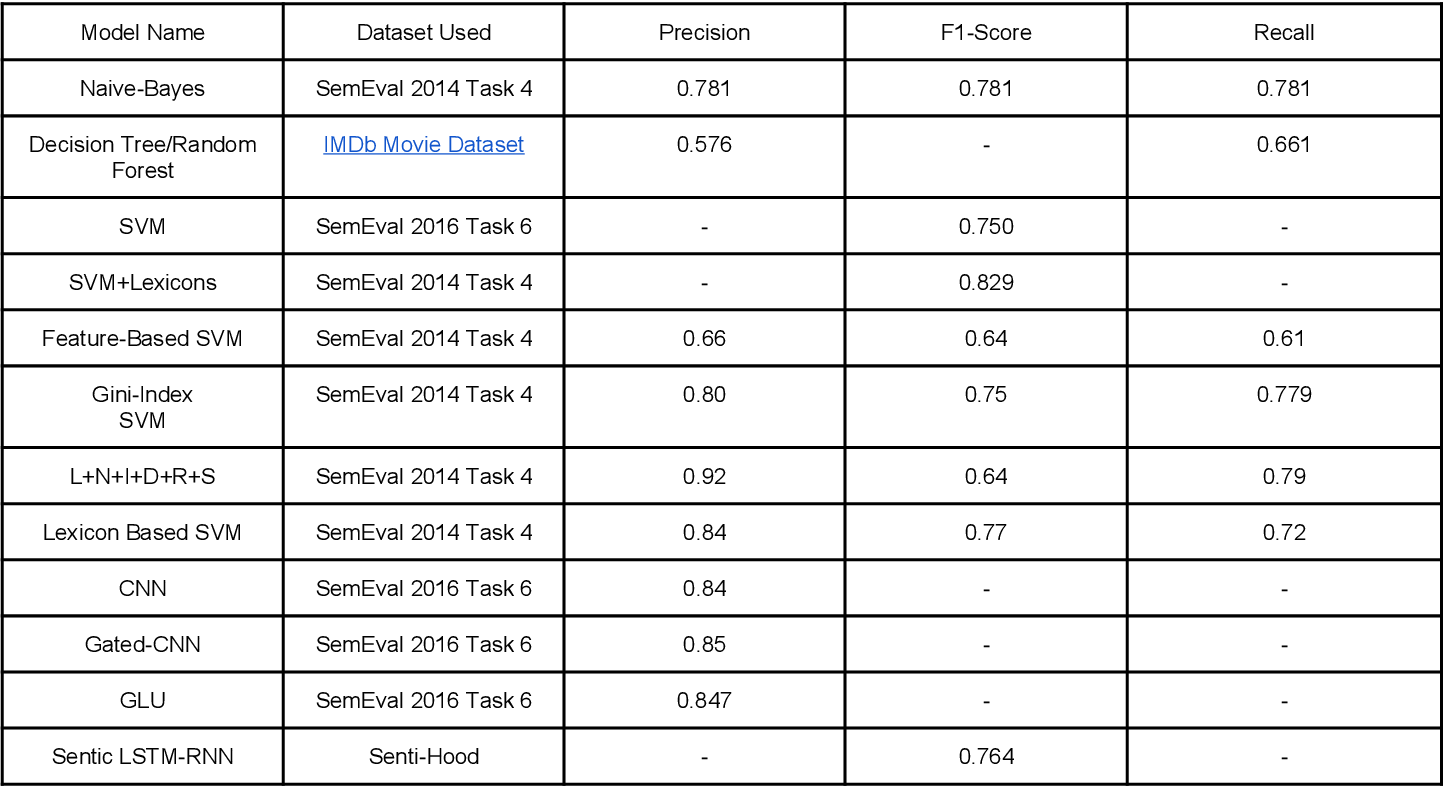 Aspect Based Sentiment Analysis (ABSA) is the sub-field of Natural Language Processing that deals with essentially splitting our data into aspects ad finally extracting the sentiment information. ABSA is known to provide more information about the context than general sentiment analysis. In this study, our aim is to explore the various methodologies practiced while performing ABSA, and providing a comparative study. This survey paper discusses various solutions in-depth and gives a comparison between them. And is conveniently divided into sections to get a holistic view on the process. 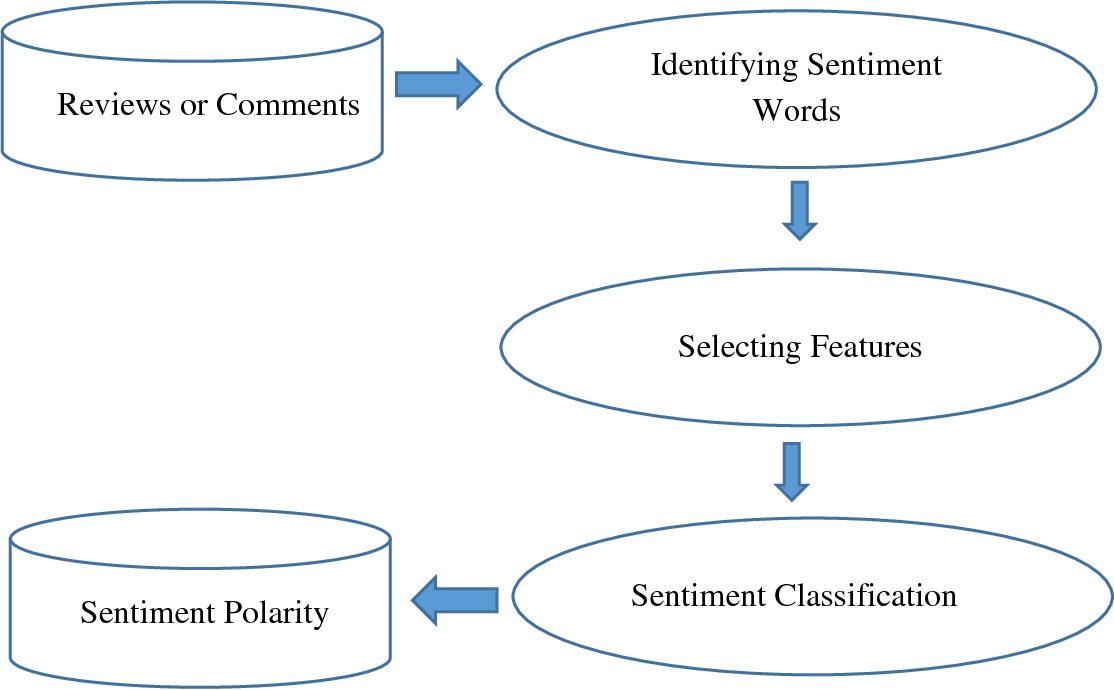 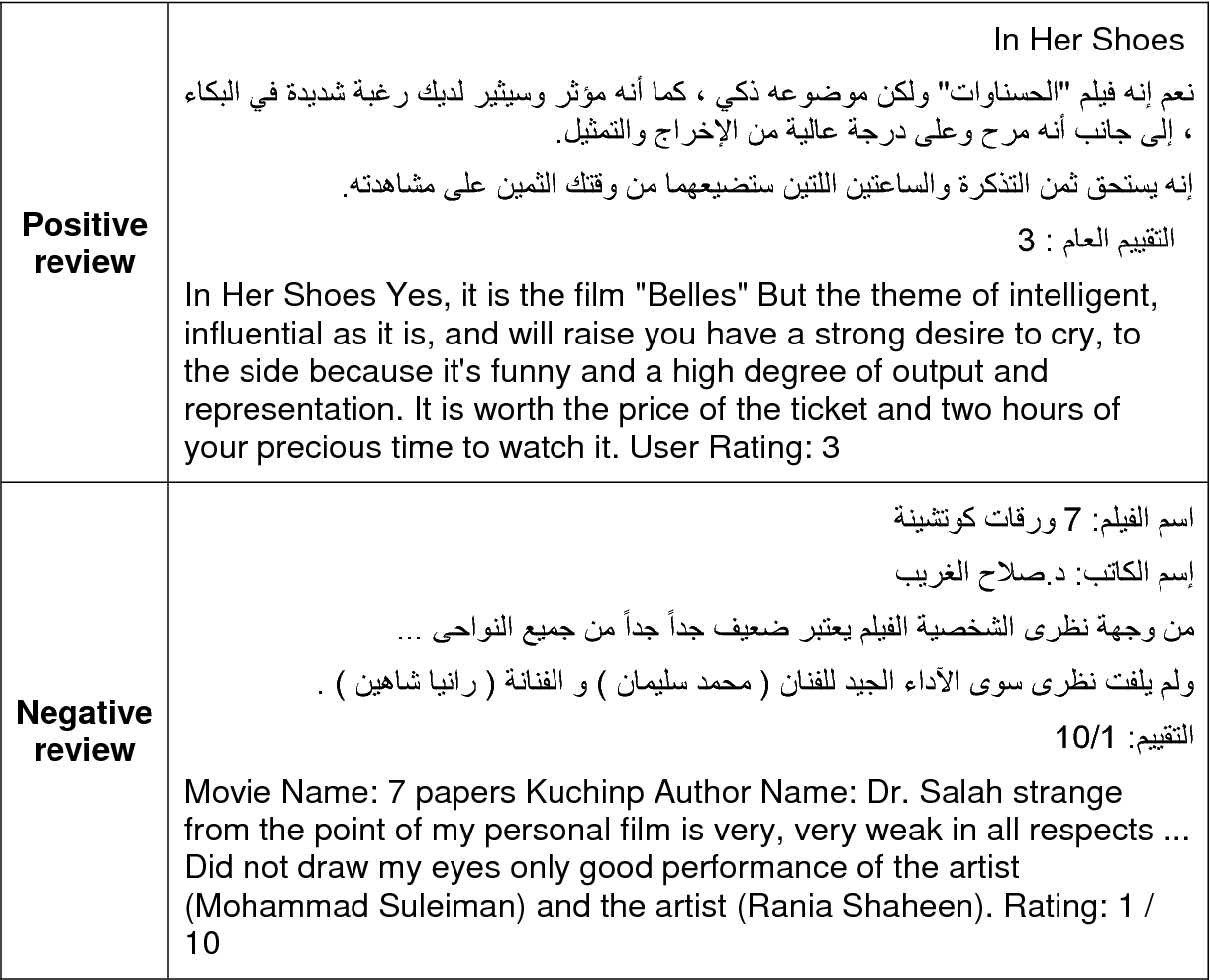 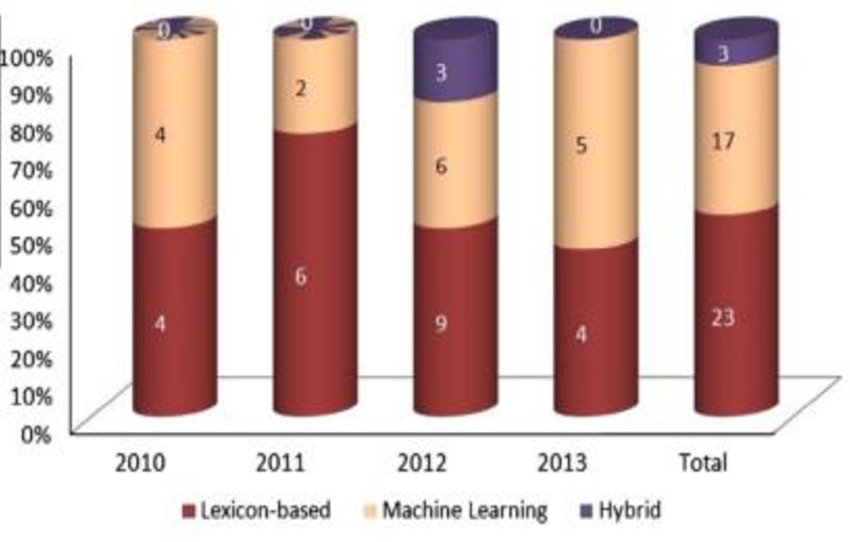 In this study, we aimed to improve the performance results of Arabic sentiment analysis. This can be achieved by investigating the most successful machine learning method and the most useful feature vector to classify sentiments in both term and document levels into two (positive or negative) categories. Moreover, specification of one polarity degree for the term that has more than one is investigated. Also to handle the negations and intensifications, some rules are developed. According to the obtained results, Artificial Neural Network classifier is nominated as the best classifier in both term and document level sentiment analysis (SA) for Arabic Language. Furthermore, the average F-score achieved in the term level SA for both positive and negative testing classes is 0.92. In the document level SA, the average F-score for positive testing classes is 0.94, while for negative classes is 0.93. 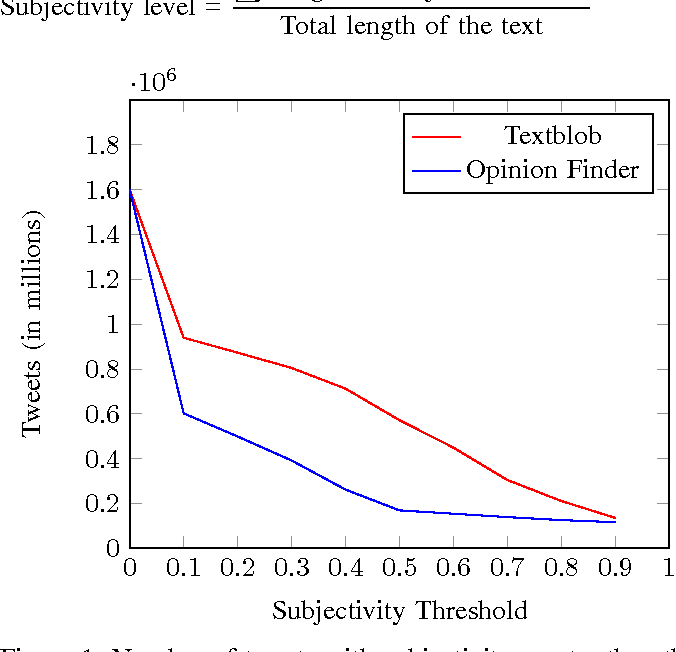 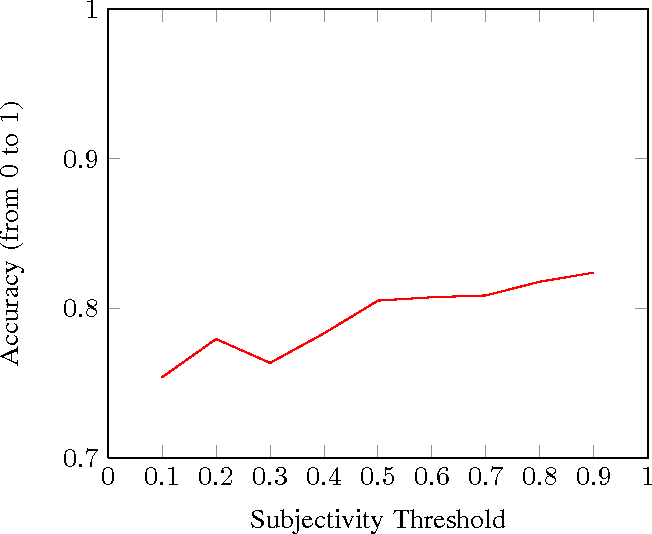 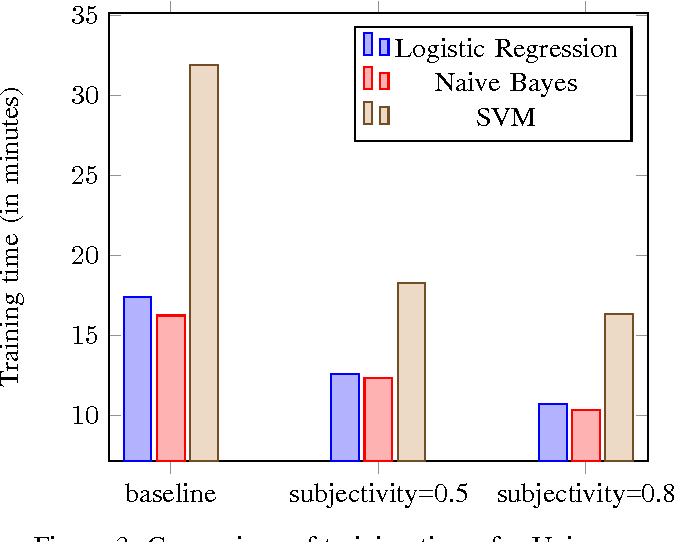 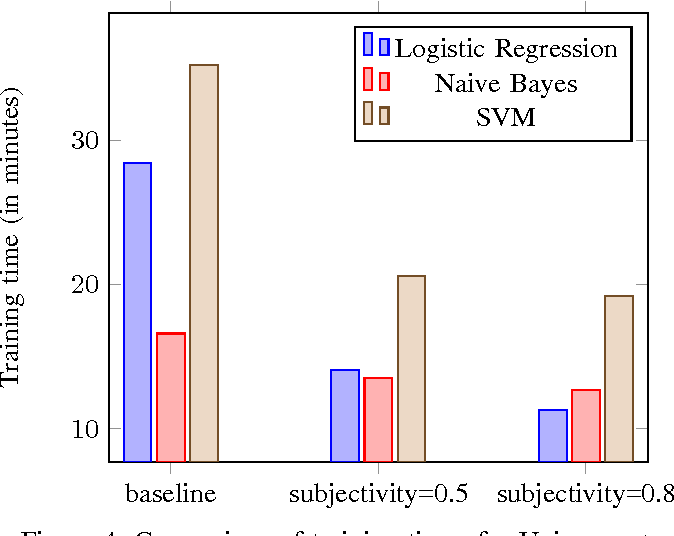 As microblogging services like Twitter are becoming more and more influential in today's globalised world, its facets like sentiment analysis are being extensively studied. We are no longer constrained by our own opinion. Others opinions and sentiments play a huge role in shaping our perspective. In this paper, we build on previous works on Twitter sentiment analysis using Distant Supervision. The existing approach requires huge computation resource for analysing large number of tweets. In this paper, we propose techniques to speed up the computation process for sentiment analysis. We use tweet subjectivity to select the right training samples. We also introduce the concept of EFWS (Effective Word Score) of a tweet that is derived from polarity scores of frequently used words, which is an additional heuristic that can be used to speed up the sentiment classification with standard machine learning algorithms. We performed our experiments using 1.6 million tweets. Experimental evaluations show that our proposed technique is more efficient and has higher accuracy compared to previously proposed methods. We achieve overall accuracies of around 80% (EFWS heuristic gives an accuracy around 85%) on a training dataset of 100K tweets, which is half the size of the dataset used for the baseline model. The accuracy of our proposed model is 2-3% higher than the baseline model, and the model effectively trains at twice the speed of the baseline model. 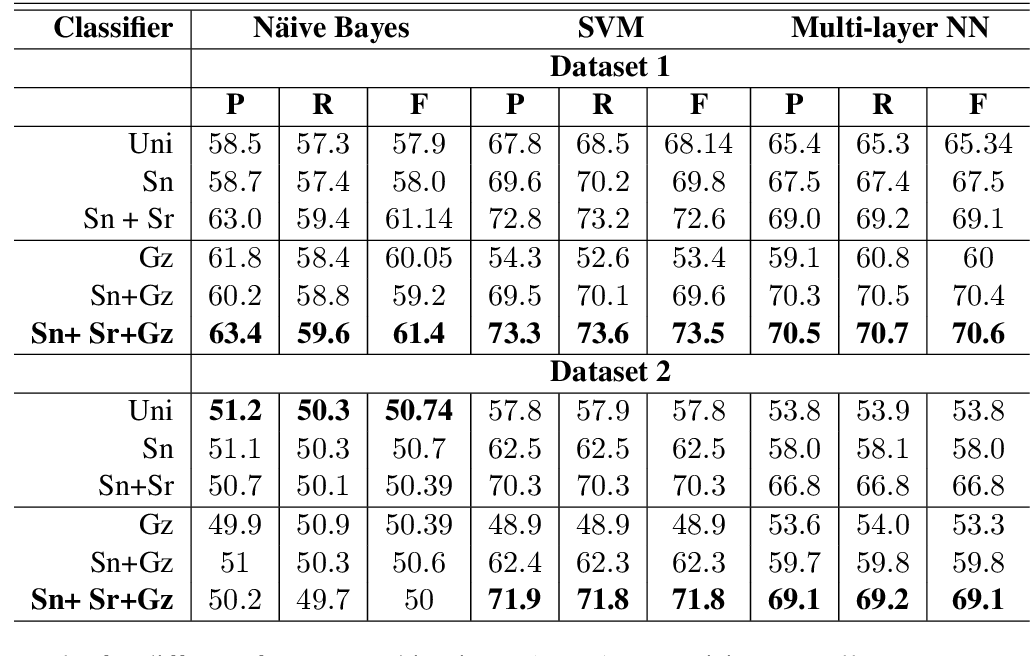 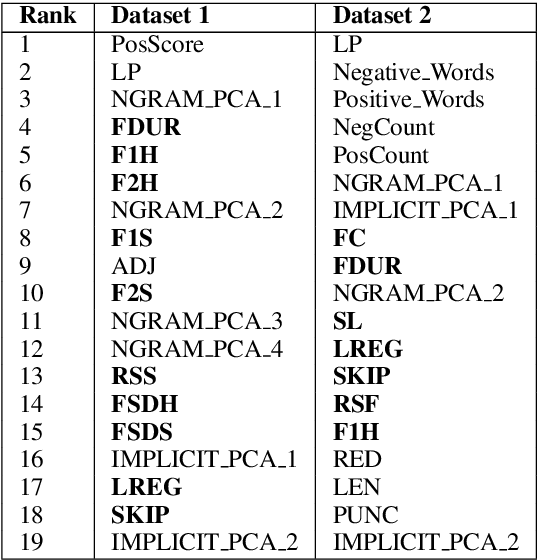 Sentiments expressed in user-generated short text and sentences are nuanced by subtleties at lexical, syntactic, semantic and pragmatic levels. To address this, we propose to augment traditional features used for sentiment analysis and sarcasm detection, with cognitive features derived from the eye-movement patterns of readers. Statistical classification using our enhanced feature set improves the performance (F-score) of polarity detection by a maximum of 3.7% and 9.3% on two datasets, over the systems that use only traditional features. We perform feature significance analysis, and experiment on a held-out dataset, showing that cognitive features indeed empower sentiment analyzers to handle complex constructs. 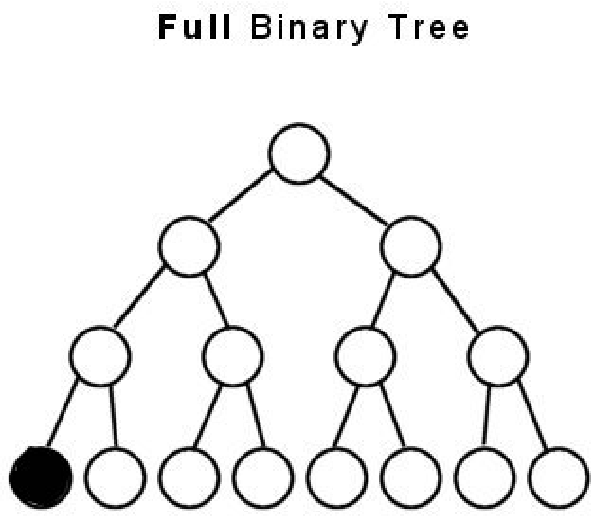 While reinforcement learning (RL) has been successful in natural language processing (NLP) domains such as dialogue generation and text-based games, it typically faces the problem of sparse rewards that leads to slow or no convergence. Traditional methods that use text descriptions to extract only a state representation ignore the feedback inherently present in them. In text-based games, for example, descriptions like "Good Job! You ate the food}" indicate progress, and descriptions like "You entered a new room" indicate exploration. Positive and negative cues like these can be converted to rewards through sentiment analysis. This technique converts the sparse reward problem into a dense one, which is easier to solve. Furthermore, this can enable reinforcement learning without rewards, in which the agent learns entirely from these intrinsic sentiment rewards. This framework is similar to intrinsic motivation, where the environment does not necessarily provide the rewards, but the agent analyzes and realizes them by itself. We find that providing dense rewards in text-based games using sentiment analysis improves performance under some conditions. 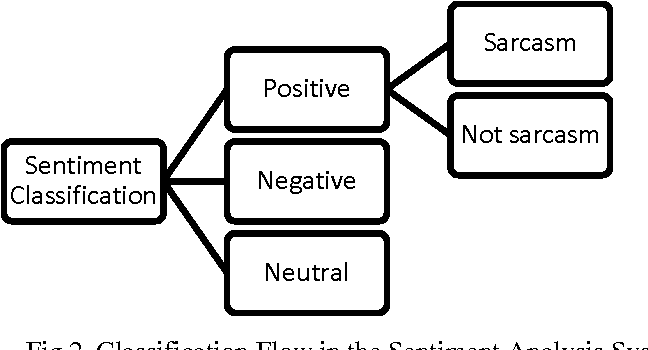 Sarcasm is considered one of the most difficult problem in sentiment analysis. In our ob-servation on Indonesian social media, for cer-tain topics, people tend to criticize something using sarcasm. Here, we proposed two additional features to detect sarcasm after a common sentiment analysis is conducted. The features are the negativity information and the number of interjection words. We also employed translated SentiWordNet in the sentiment classification. All the classifications were conducted with machine learning algorithms. The experimental results showed that the additional features are quite effective in the sarcasm detection. 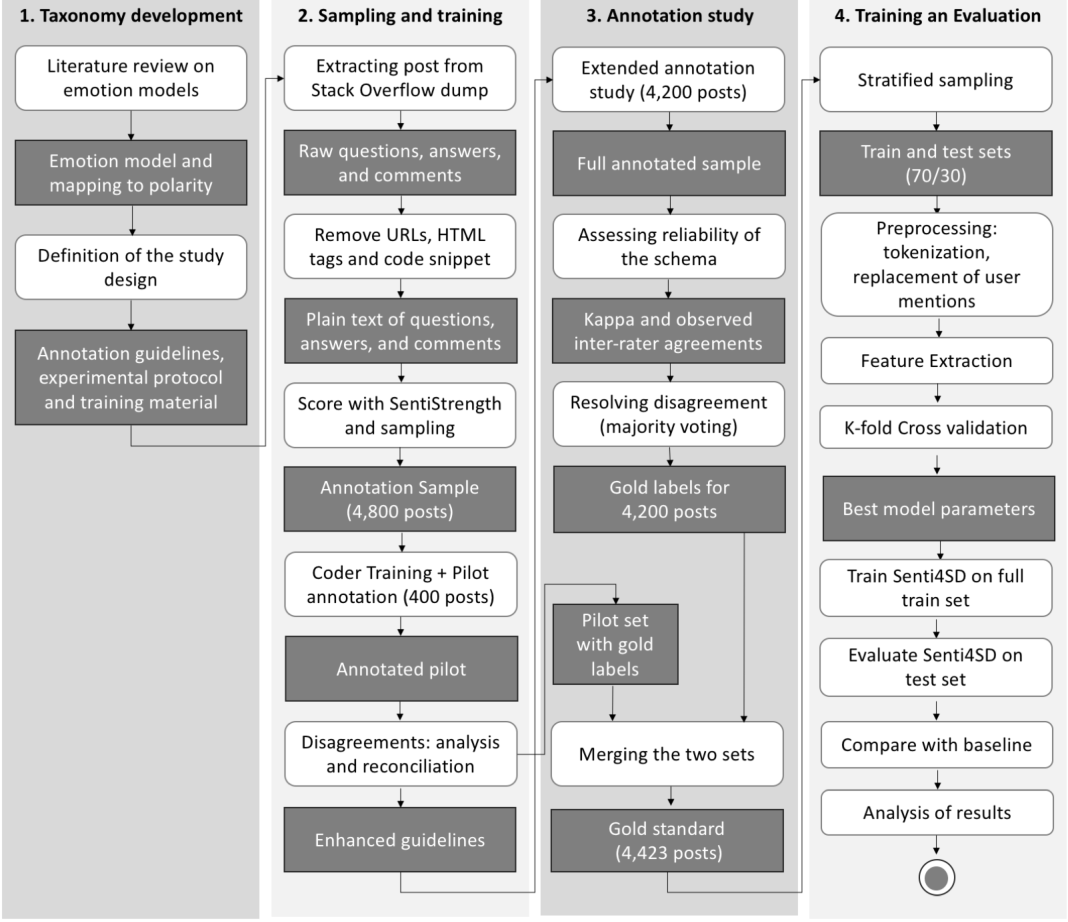 The role of sentiment analysis is increasingly emerging to study software developers' emotions by mining crowd-generated content within social software engineering tools. However, off-the-shelf sentiment analysis tools have been trained on non-technical domains and general-purpose social media, thus resulting in misclassifications of technical jargon and problem reports. Here, we present Senti4SD, a classifier specifically trained to support sentiment analysis in developers' communication channels. Senti4SD is trained and validated using a gold standard of Stack Overflow questions, answers, and comments manually annotated for sentiment polarity. It exploits a suite of both lexicon- and keyword-based features, as well as semantic features based on word embedding. With respect to a mainstream off-the-shelf tool, which we use as a baseline, Senti4SD reduces the misclassifications of neutral and positive posts as emotionally negative. To encourage replications, we release a lab package including the classifier, the word embedding space, and the gold standard with annotation guidelines. 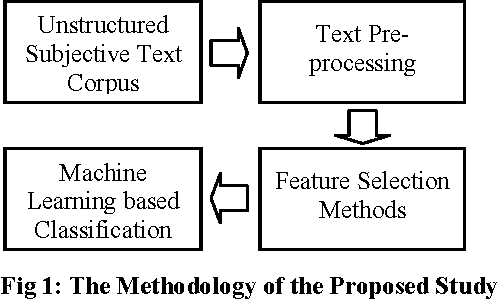 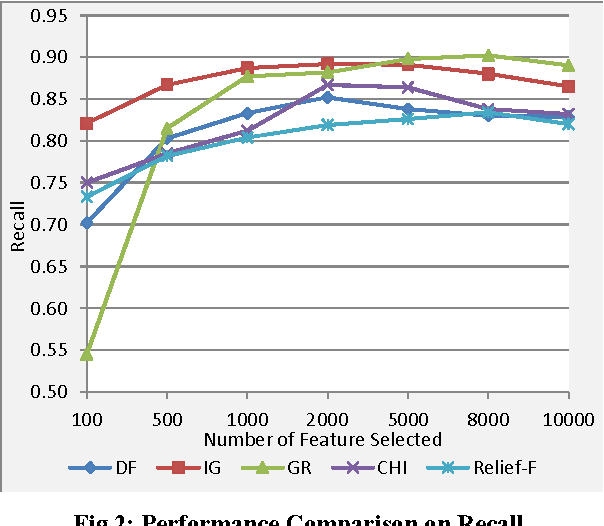 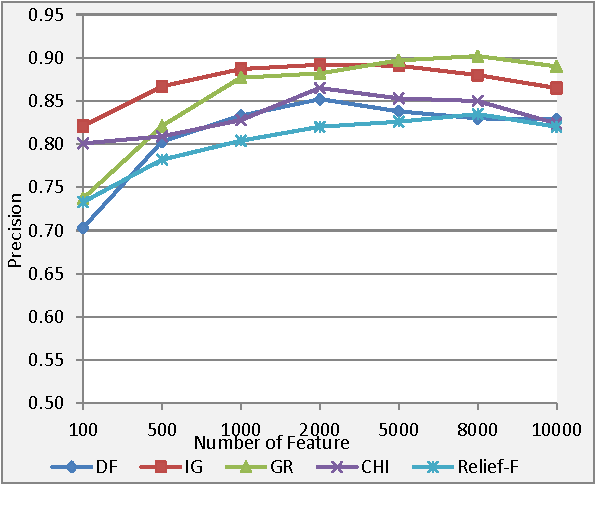