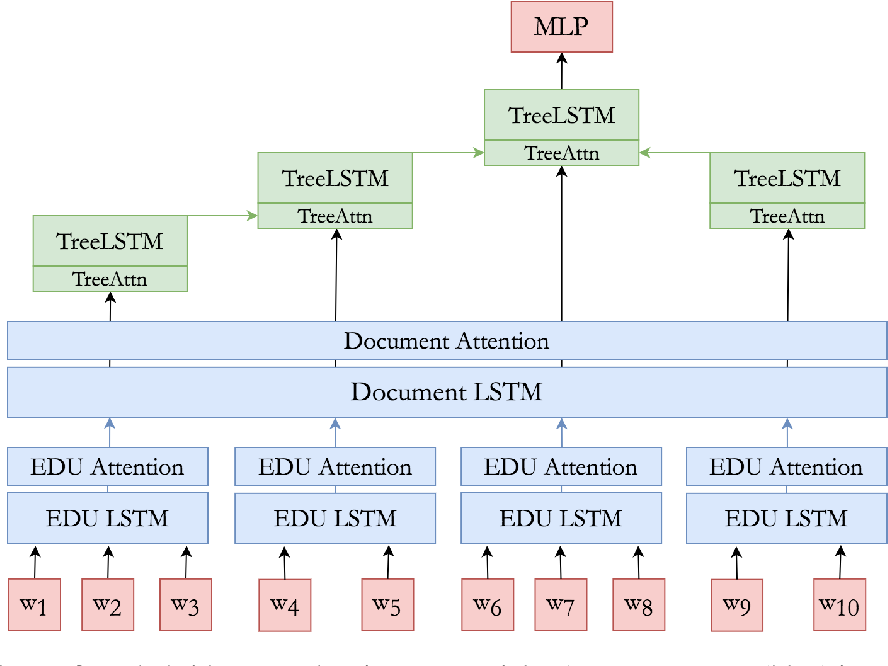 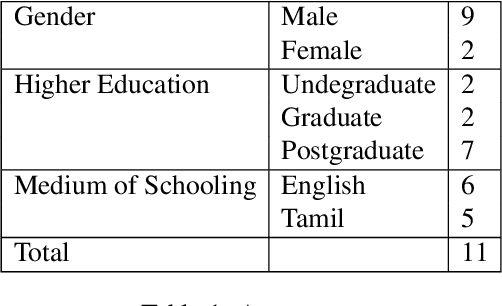 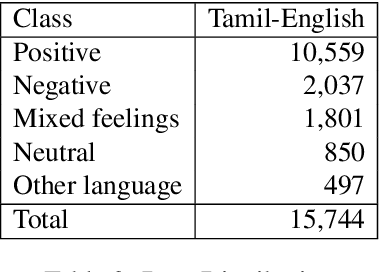 Understanding the sentiment of a comment from a video or an image is an essential task in many applications. Sentiment analysis of a text can be useful for various decision-making processes. One such application is to analyse the popular sentiments of videos on social media based on viewer comments. However, comments from social media do not follow strict rules of grammar, and they contain mixing of more than one language, often written in non-native scripts. Non-availability of annotated code-mixed data for a low-resourced language like Tamil also adds difficulty to this problem. To overcome this, we created a gold standard Tamil-English code-switched, sentiment-annotated corpus containing 15,744 comment posts from YouTube. In this paper, we describe the process of creating the corpus and assigning polarities. We present inter-annotator agreement and show the results of sentiment analysis trained on this corpus as a benchmark. 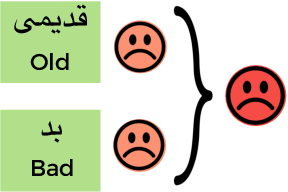 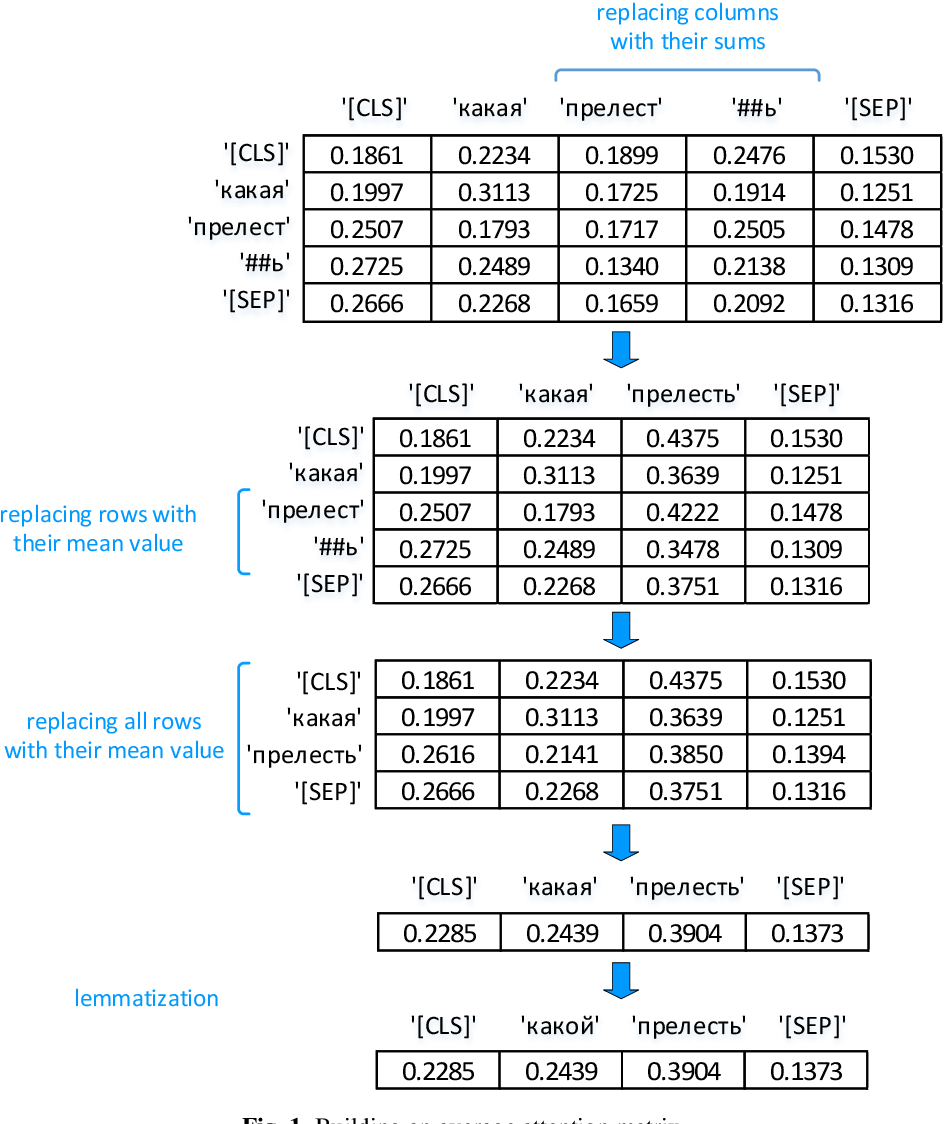 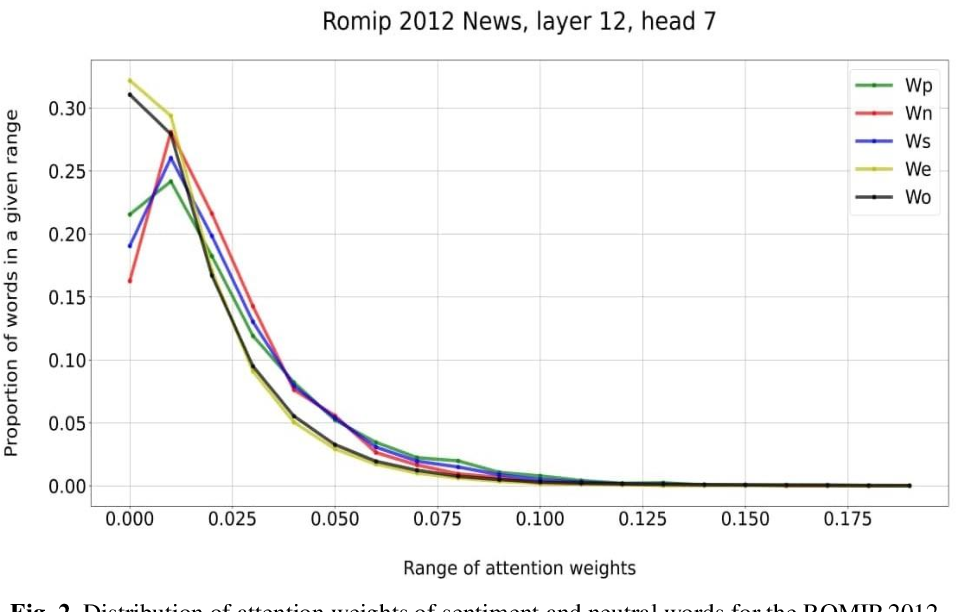 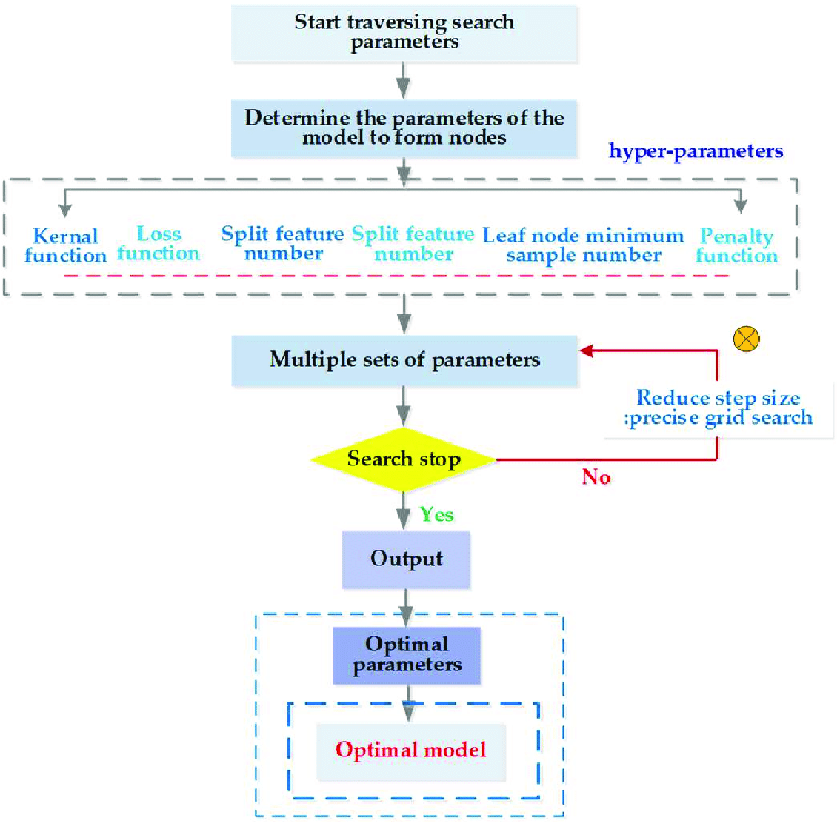 The Coronavirus pandemic has affected the normal course of life. People around the world have taken to social media to express their opinions and general emotions regarding this phenomenon that has taken over the world by storm. The social networking site, Twitter showed an unprecedented increase in tweets related to the novel Coronavirus in a very short span of time. This paper presents the global sentiment analysis of tweets related to Coronavirus and how the sentiment of people in different countries has changed over time. Furthermore, to determine the impact of Coronavirus on daily aspects of life, tweets related to Work From Home (WFH) and Online Learning were scraped and the change in sentiment over time was observed. In addition, various Machine Learning models such as Long Short Term Memory (LSTM) and Artificial Neural Networks (ANN) were implemented for sentiment classification and their accuracies were determined. Exploratory data analysis was also performed for a dataset providing information about the number of confirmed cases on a per-day basis in a few of the worst-hit countries to provide a comparison between the change in sentiment with the change in cases since the start of this pandemic till June 2020. 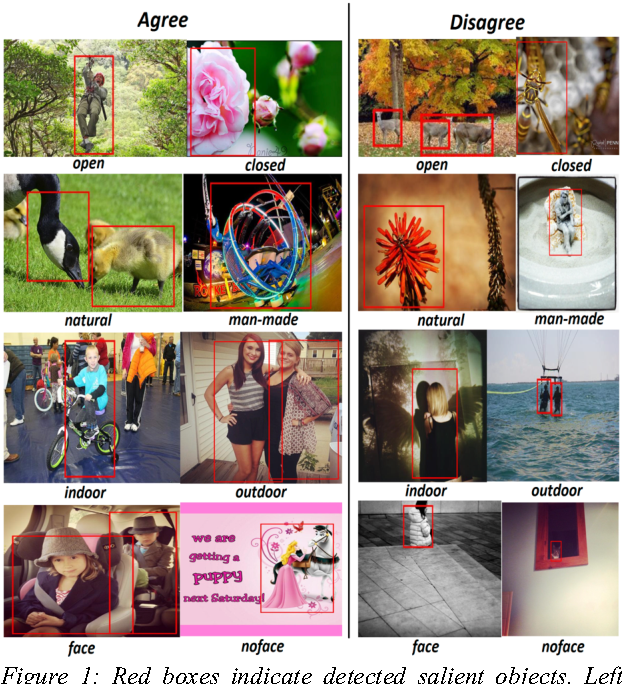 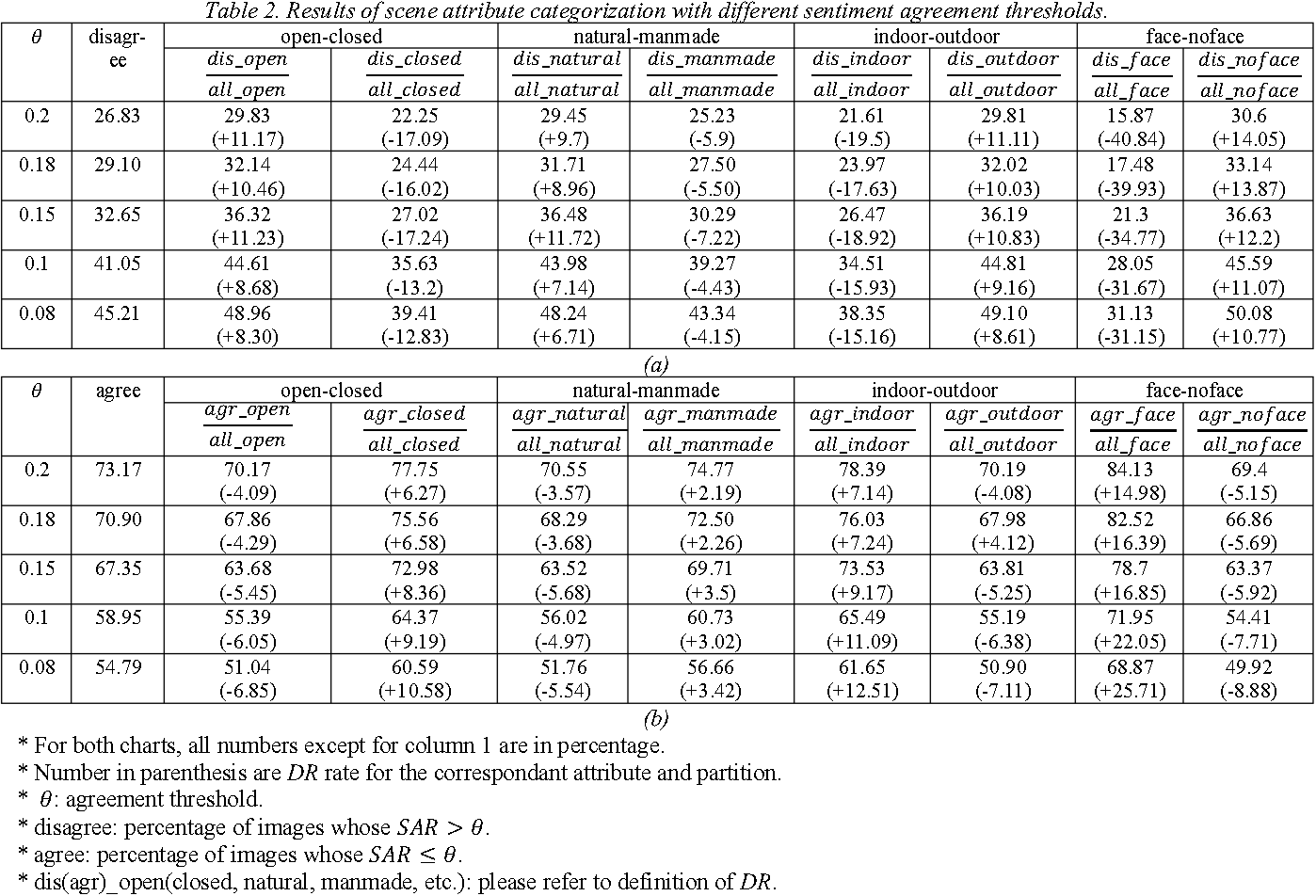 Sentiment analysis (also known as opinion mining) refers to the use of natural language processing, text analysis and computational linguistics to identify and extract subjective information in source materials. Mining opinions expressed in the user generated content is a challenging yet practically very useful problem. This survey would cover various approaches and methodology used in Sentiment Analysis and Opinion Mining in general. The focus would be on Internet text like, Product review, tweets and other social media.