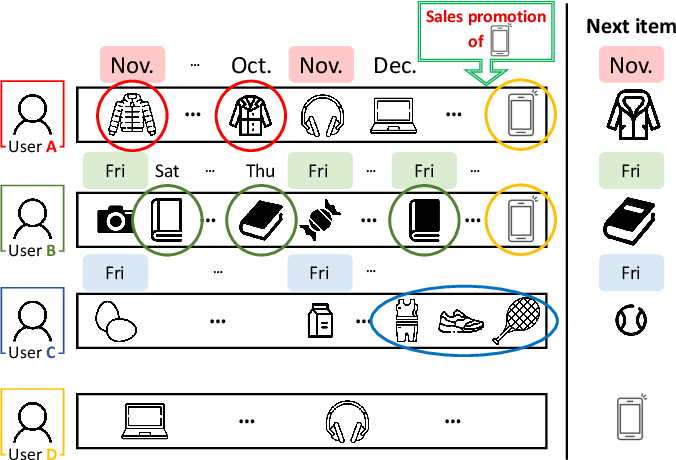 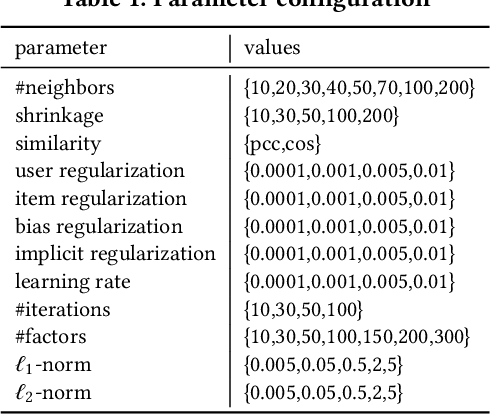 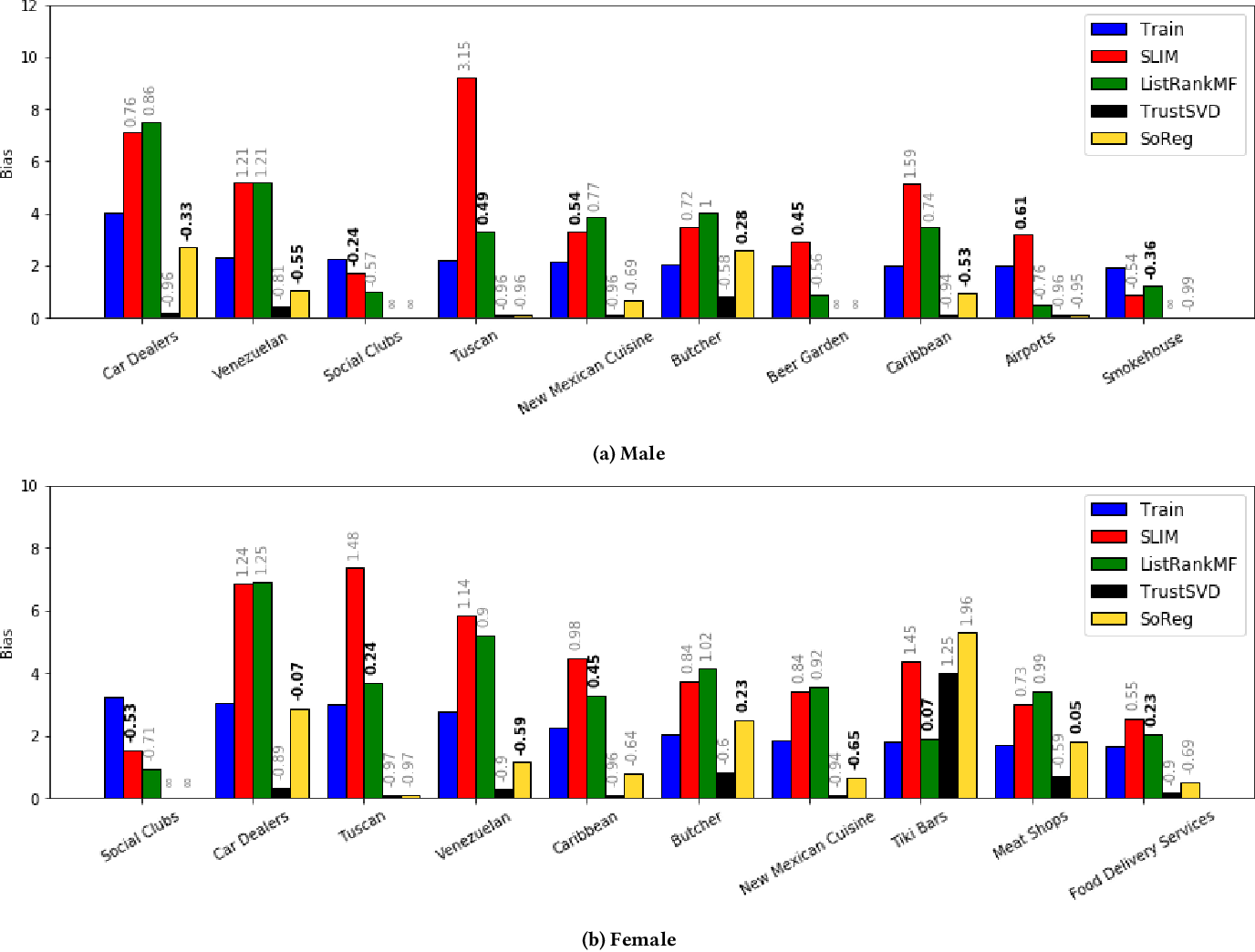 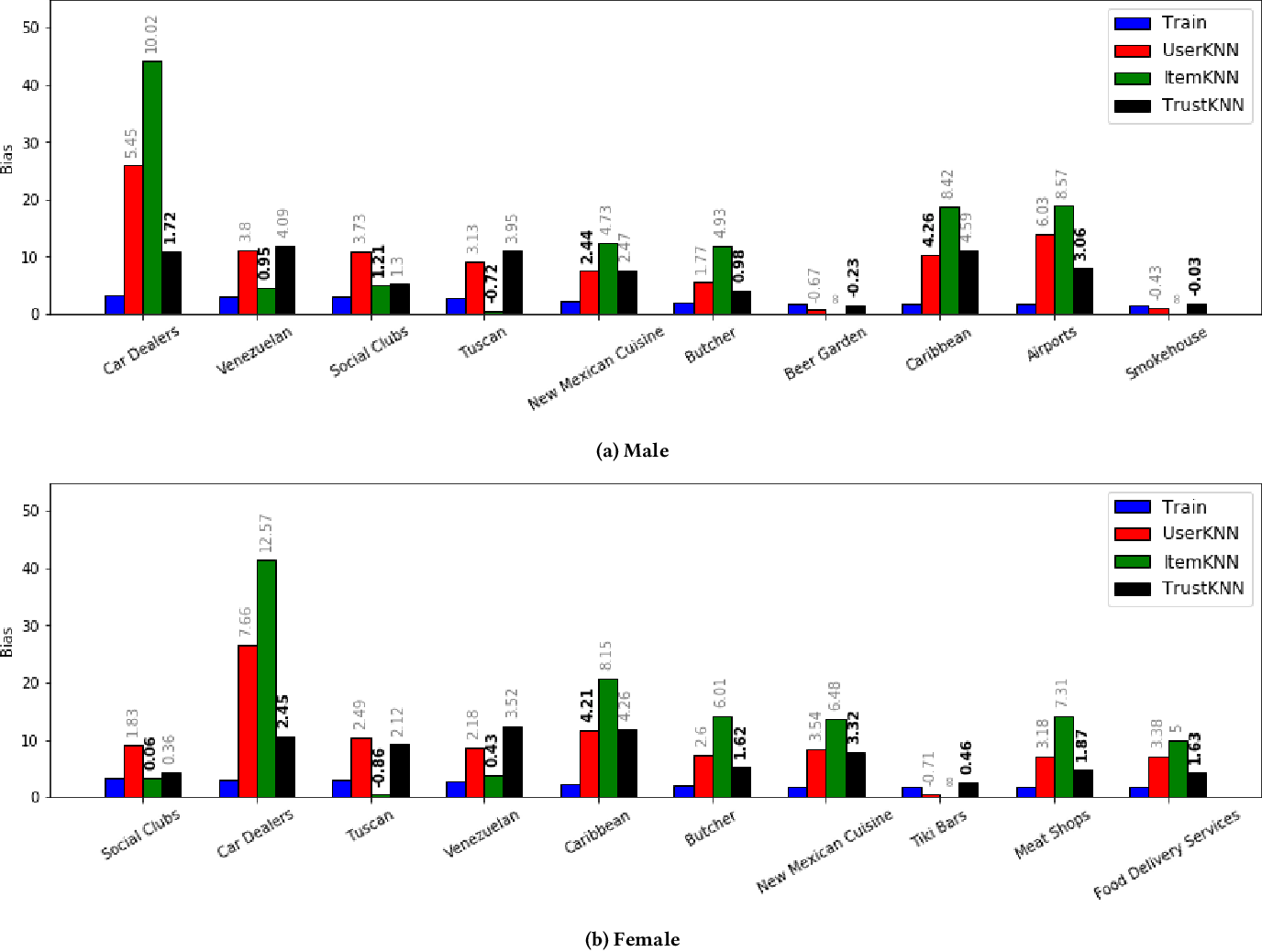 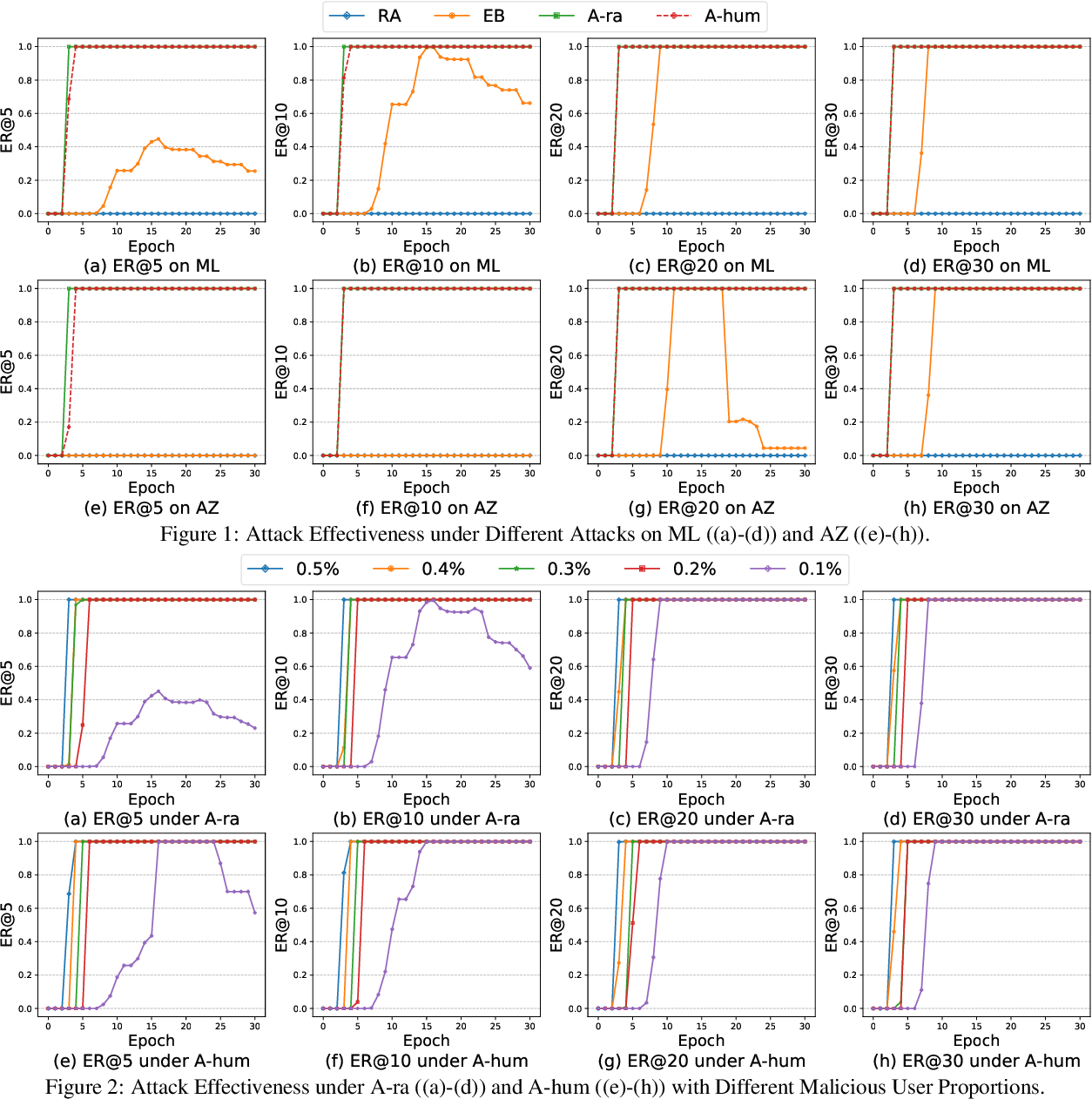 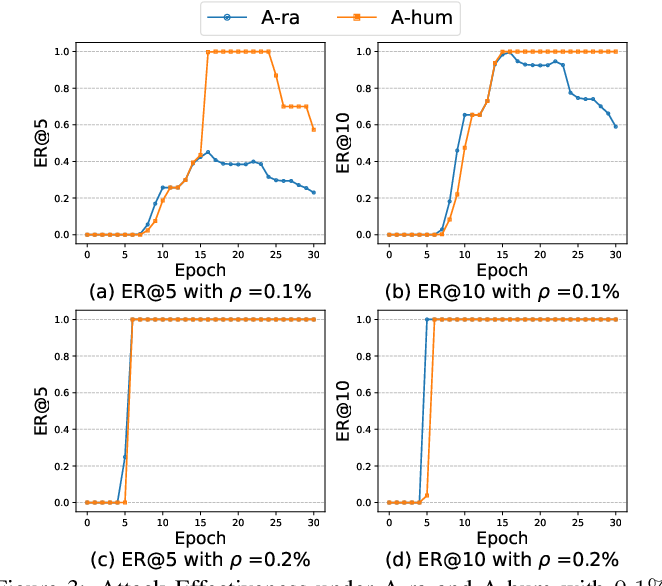 Various attack methods against recommender systems have been proposed in the past years, and the security issues of recommender systems have drawn considerable attention. Traditional attacks attempt to make target items recommended to as many users as possible by poisoning the training data. Benifiting from the feature of protecting users' private data, federated recommendation can effectively defend such attacks. Therefore, quite a few works have devoted themselves to developing federated recommender systems. For proving current federated recommendation is still vulnerable, in this work we probe to design attack approaches targeting deep learning based recommender models in federated learning scenarios. Specifically, our attacks generate poisoned gradients for manipulated malicious users to upload based on two strategies (i.e., random approximation and hard user mining). Extensive experiments show that our well-designed attacks can effectively poison the target models, and the attack effectiveness sets the state-of-the-art.


* This paper has been accepted by the 31st International Joint Conference on Artificial Intelligence (IJCAI-22, Main Track)

On the Relationship between Counterfactual Explainer and Recommender: A Framework and Preliminary Observations 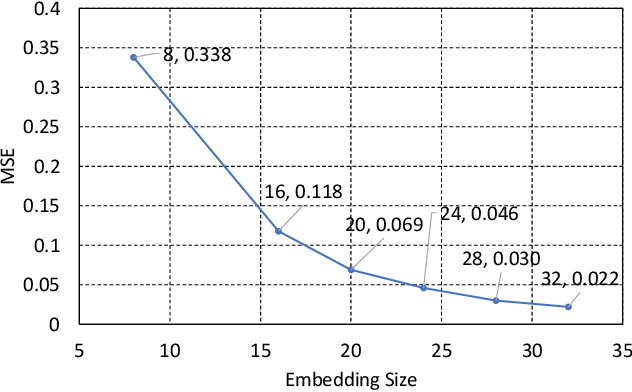 Recommender systems employ machine learning models to learn from historical data to predict the preferences of users. Deep neural network (DNN) models such as neural collaborative filtering (NCF) are increasingly popular. However, the tangibility and trustworthiness of the recommendations are questionable due to the complexity and lack of explainability of the models. To enable explainability, recent techniques such as ACCENT and FIA are looking for counterfactual explanations that are specific historical actions of a user, the removal of which leads to a change to the recommendation result. In this work, we present a general framework for both DNN and non-DNN models so that the counterfactual explainers all belong to it with specific choices of components. This framework first estimates the influence of a certain historical action after its removal and then uses search algorithms to find the minimal set of such actions for the counterfactual explanation. With this framework, we are able to investigate the relationship between the explainers and recommenders. We empirically study two recommender models (NCF and Factorization Machine) and two datasets (MovieLens and Yelp). We analyze the relationship between the performance of the recommender and the quality of the explainer. We observe that with standard evaluation metrics, the explainers deliver worse performance when the recommendations are more accurate. This indicates that having good explanations to correct predictions is harder than having them to wrong predictions. The community needs more fine-grained evaluation metrics to measure the quality of counterfactual explanations to recommender systems. 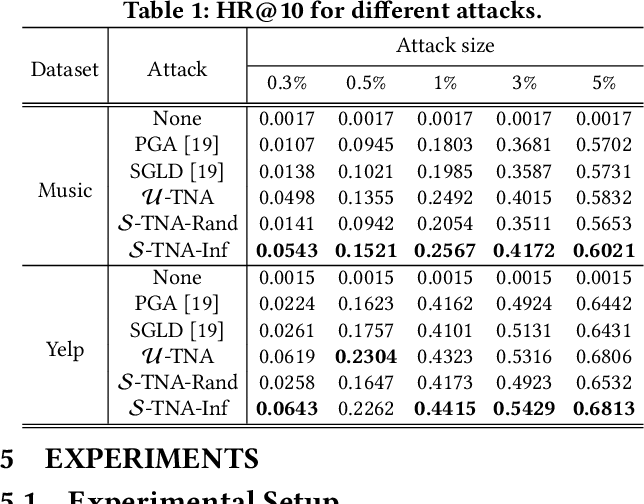 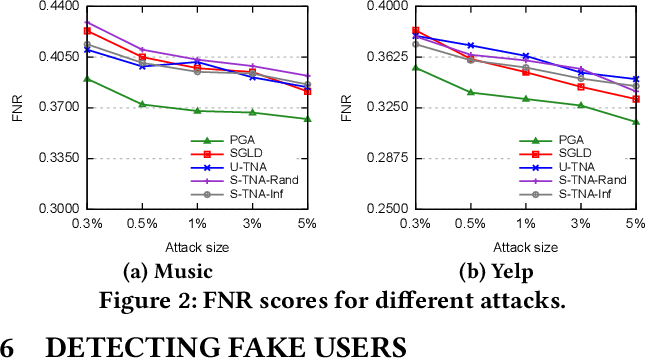 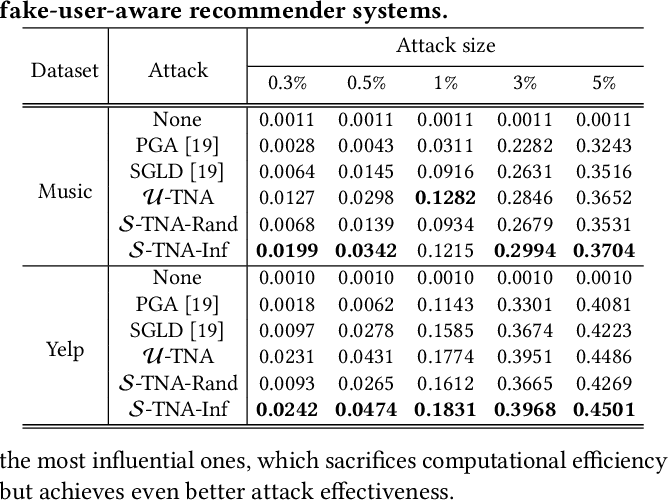 Recommender system is an essential component of web services to engage users. Popular recommender systems model user preferences and item properties using a large amount of crowdsourced user-item interaction data, e.g., rating scores; then top-$N$ items that match the best with a user's preference are recommended to the user. In this work, we show that an attacker can launch a data poisoning attack to a recommender system to make recommendations as the attacker desires via injecting fake users with carefully crafted user-item interaction data. Specifically, an attacker can trick a recommender system to recommend a target item to as many normal users as possible. We focus on matrix factorization based recommender systems because they have been widely deployed in industry. Given the number of fake users the attacker can inject, we formulate the crafting of rating scores for the fake users as an optimization problem. However, this optimization problem is challenging to solve as it is a non-convex integer programming problem. To address the challenge, we develop several techniques to approximately solve the optimization problem. For instance, we leverage influence function to select a subset of normal users who are influential to the recommendations and solve our formulated optimization problem based on these influential users. Our results show that our attacks are effective and outperform existing methods.


* Accepted by WWW 2020; This is technical report version 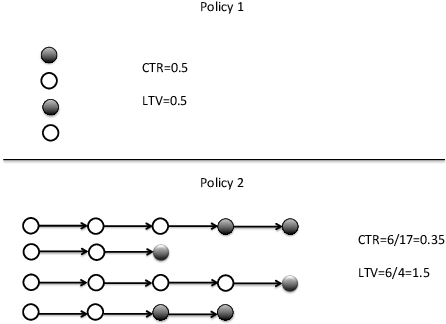 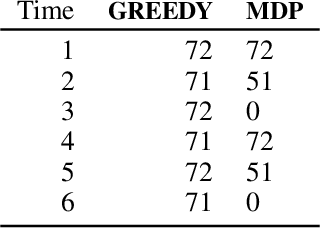 Strategic recommendations (SR) refer to the problem where an intelligent agent observes the sequential behaviors and activities of users and decides when and how to interact with them to optimize some long-term objectives, both for the user and the business. These systems are in their infancy in the industry and in need of practical solutions to some fundamental research challenges. At Adobe research, we have been implementing such systems for various use-cases, including points of interest recommendations, tutorial recommendations, next step guidance in multi-media editing software, and ad recommendation for optimizing lifetime value. There are many research challenges when building these systems, such as modeling the sequential behavior of users, deciding when to intervene and offer recommendations without annoying the user, evaluating policies offline with high confidence, safe deployment, non-stationarity, building systems from passive data that do not contain past recommendations, resource constraint optimization in multi-user systems, scaling to large and dynamic actions spaces, and handling and incorporating human cognitive biases. In this paper we cover various use-cases and research challenges we solved to make these systems practical. 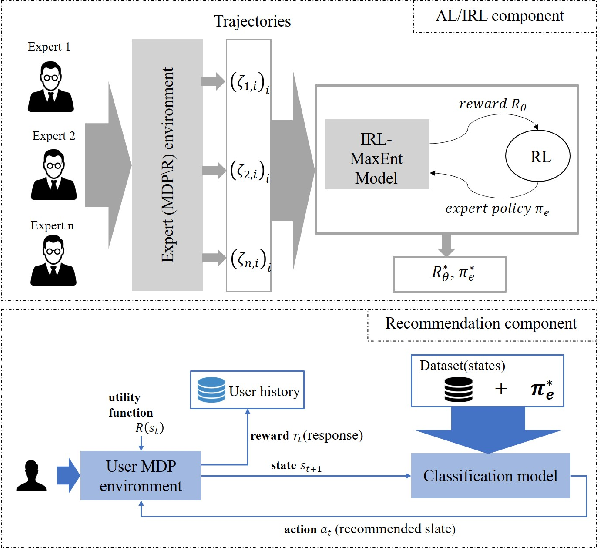 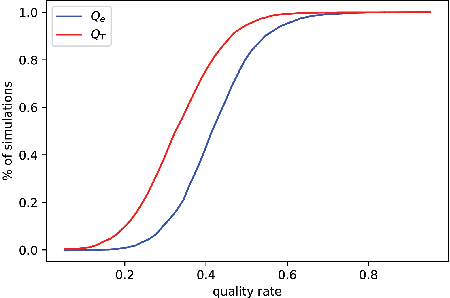 So far, most research on recommender systems focused on maintaining long-term user engagement and satisfaction, by promoting relevant and personalized content. However, it is still very challenging to evaluate the quality and the reliability of this content. In this paper, we propose FEBR (Expert-Based Recommendation Framework), an apprenticeship learning framework to assess the quality of the recommended content on online platforms. The framework exploits the demonstrated trajectories of an expert (assumed to be reliable) in a recommendation evaluation environment, to recover an unknown utility function. This function is used to learn an optimal policy describing the expert's behavior, which is then used in the framework to provide high-quality and personalized recommendations. We evaluate the performance of our solution through a user interest simulation environment (using RecSim). We simulate interactions under the aforementioned expert policy for videos recommendation, and compare its efficiency with standard recommendation methods. The results show that our approach provides a significant gain in terms of content quality, evaluated by experts and watched by users, while maintaining almost the same watch time as the baseline approaches. 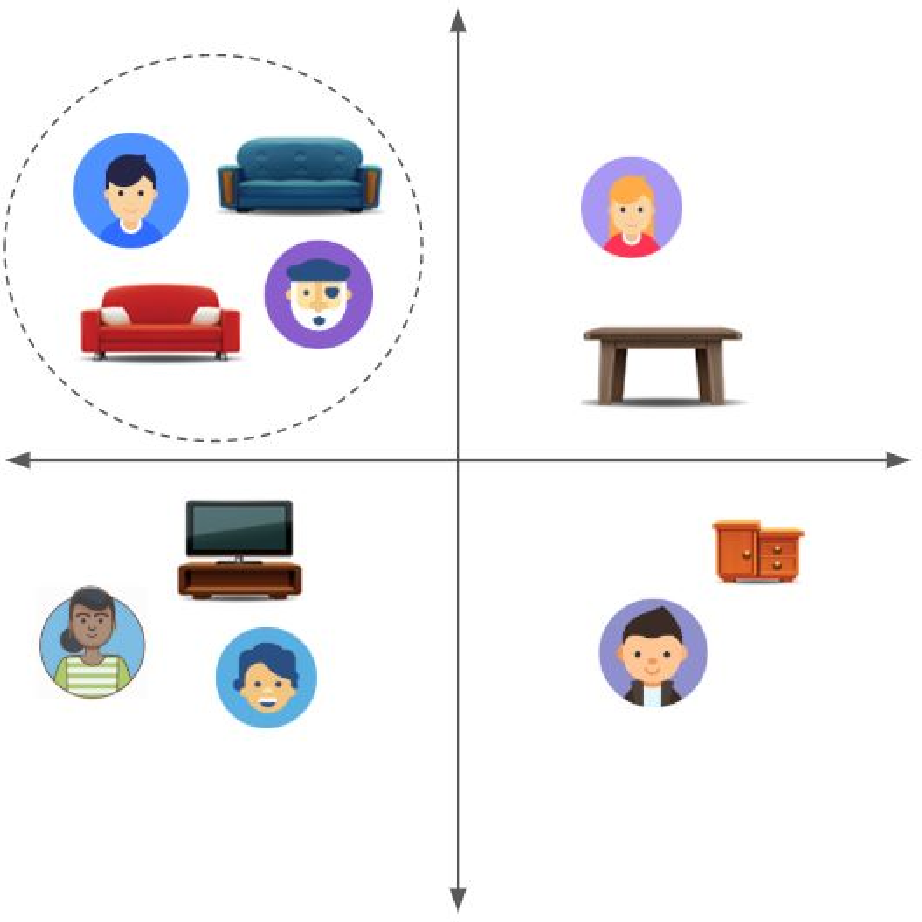 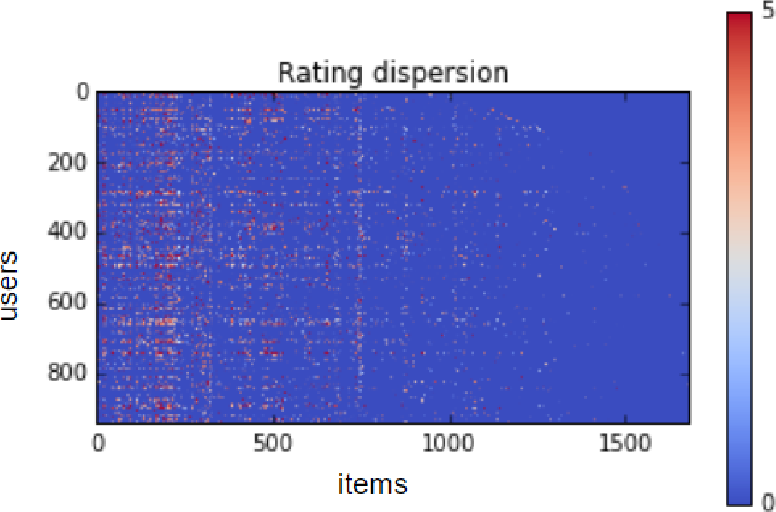 What we discover and see online, and consequently our opinions and decisions, are becoming increasingly affected by automated machine learned predictions. Similarly, the predictive accuracy of learning machines heavily depends on the feedback data that we provide them. This mutual influence can lead to closed-loop interactions that may cause unknown biases which can be exacerbated after several iterations of machine learning predictions and user feedback. Machine-caused biases risk leading to undesirable social effects ranging from polarization to unfairness and filter bubbles. In this paper, we study the bias inherent in widely used recommendation strategies such as matrix factorization. Then we model the exposure that is borne from the interaction between the user and the recommender system and propose new debiasing strategies for these systems. Finally, we try to mitigate the recommendation system bias by engineering solutions for several state of the art recommender system models. Our results show that recommender systems are biased and depend on the prior exposure of the user. We also show that the studied bias iteratively decreases diversity in the output recommendations. Our debiasing method demonstrates the need for alternative recommendation strategies that take into account the exposure process in order to reduce bias. Our research findings show the importance of understanding the nature of and dealing with bias in machine learning models such as recommender systems that interact directly with humans, and are thus causing an increasing influence on human discovery and decision making 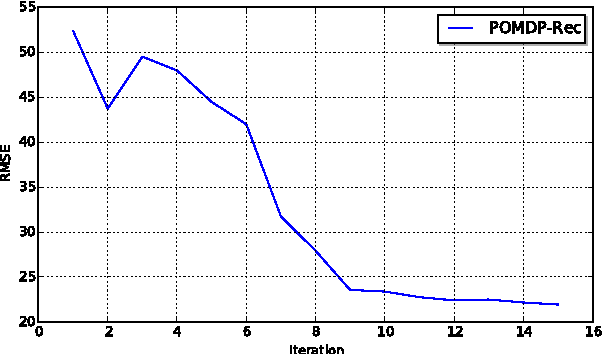 Recommender Systems are nowadays successfully used by all major web sites (from e-commerce to social media) to filter content and make suggestions in a personalized way. Academic research largely focuses on the value of recommenders for consumers, e.g., in terms of reduced information overload. To what extent and in which ways recommender systems create business value is, however, much less clear, and the literature on the topic is scattered. In this research commentary, we review existing publications on field tests of recommender systems and report which business-related performance measures were used in such real-world deployments. We summarize common challenges of measuring the business value in practice and critically discuss the value of algorithmic improvements and offline experiments as commonly done in academic environments. Overall, our review indicates that various open questions remain both regarding the realistic quantification of the business effects of recommenders and the performance assessment of recommendation algorithms in academia.