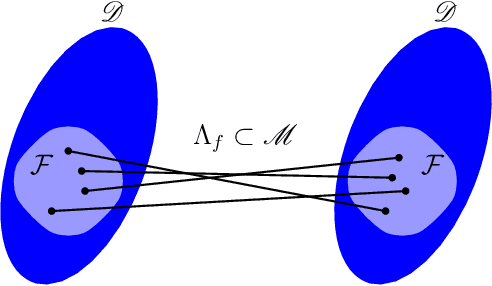 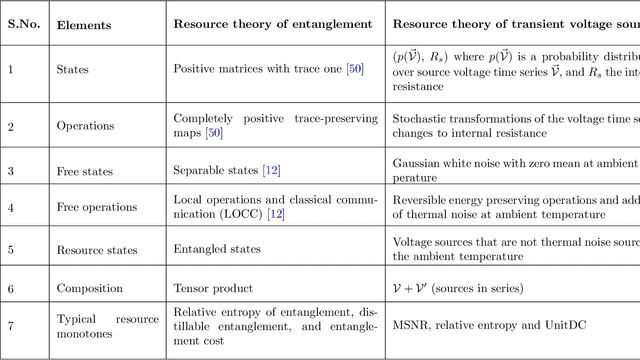 Some voltage sources are transient, lasting only for a moment of time, such as the voltage generated by converting a human motion into electricity. Such sources moreover tend to have a degree of randomness as well as internal resistance. We investigate how to put a number to how valuable a given transient source is. We derive several candidate measures via a systematic approach. We establish an inter-convertibility hierarchy between such sources, where inter-conversion means adding passive interface circuits to the sources. Resistors at the ambient temperature are at the bottom of this hierarchy and sources with low internal resistance and high internal voltages are at the top. We provide three possible measures for a given source that assign a number to the source respecting this hierarchy. One measure captures how much "UnitDC" the source contains, meaning 1V DC with 1$\Omega$ internal resistance for 1s. Another measure relates to the signal-to-noise ratio of the voltage time-series whereas a third is based on the relative entropy between the voltage probability distribution and a thermal noise resistor. We argue that the UnitDc measure is particularly useful by virtue of its operational interpretation in terms of the number of UnitDc sources that one needs to combine to create the source or that can be distilled from the source.