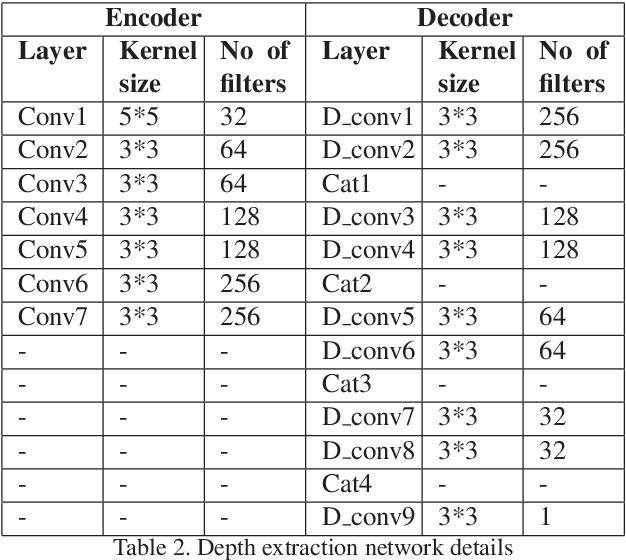 At present spoofing attacks via which biometric system is potentially vulnerable against a fake biometric characteristic, introduces a great challenge to recognition performance. Despite the availability of a broad range of presentation attack detection (PAD) or liveness detection algorithms, fingerprint sensors are vulnerable to spoofing via fake fingers. In such situations, finger dorsal images can be thought of as an alternative which can be captured without much user cooperation and are more appropriate for outdoor security applications. In this paper, we present a first feasibility study of spoofing attack scenarios on finger dorsal authentication system, which include four types of presentation attacks such as printed paper, wrapped printed paper, scan and mobile. This study also presents a CNN based spoofing attack detection method which employ state-of-the-art deep learning techniques along with transfer learning mechanism. We have collected 196 finger dorsal real images from 33 subjects, captured with a Lytro camera and also created a set of 784 finger dorsal spoofing images. Extensive experimental results have been performed that demonstrates the superiority of the proposed approach for various spoofing attacks.